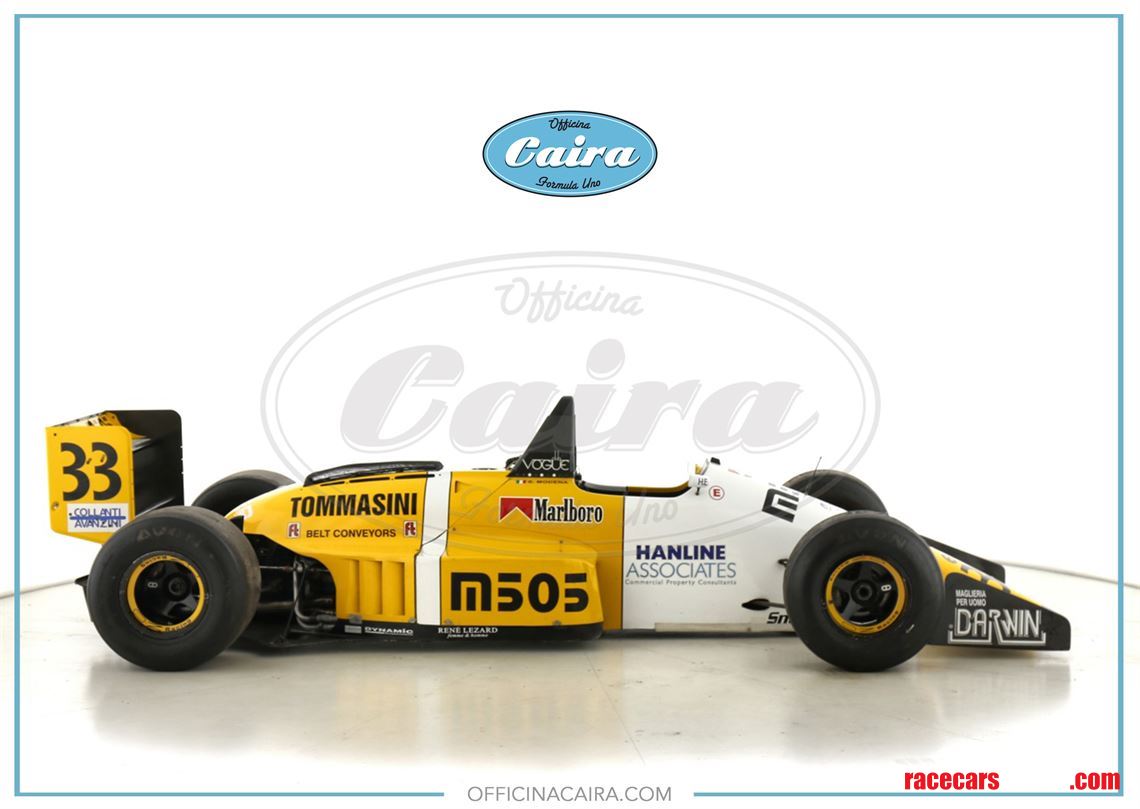 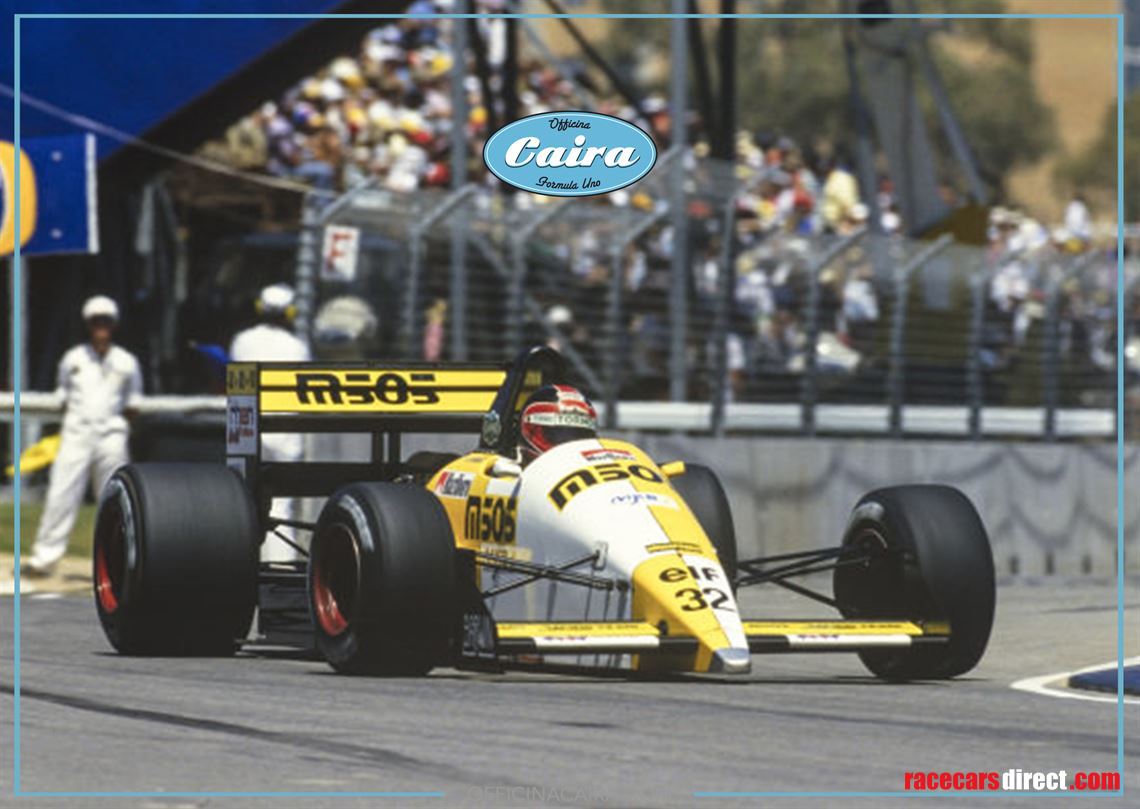 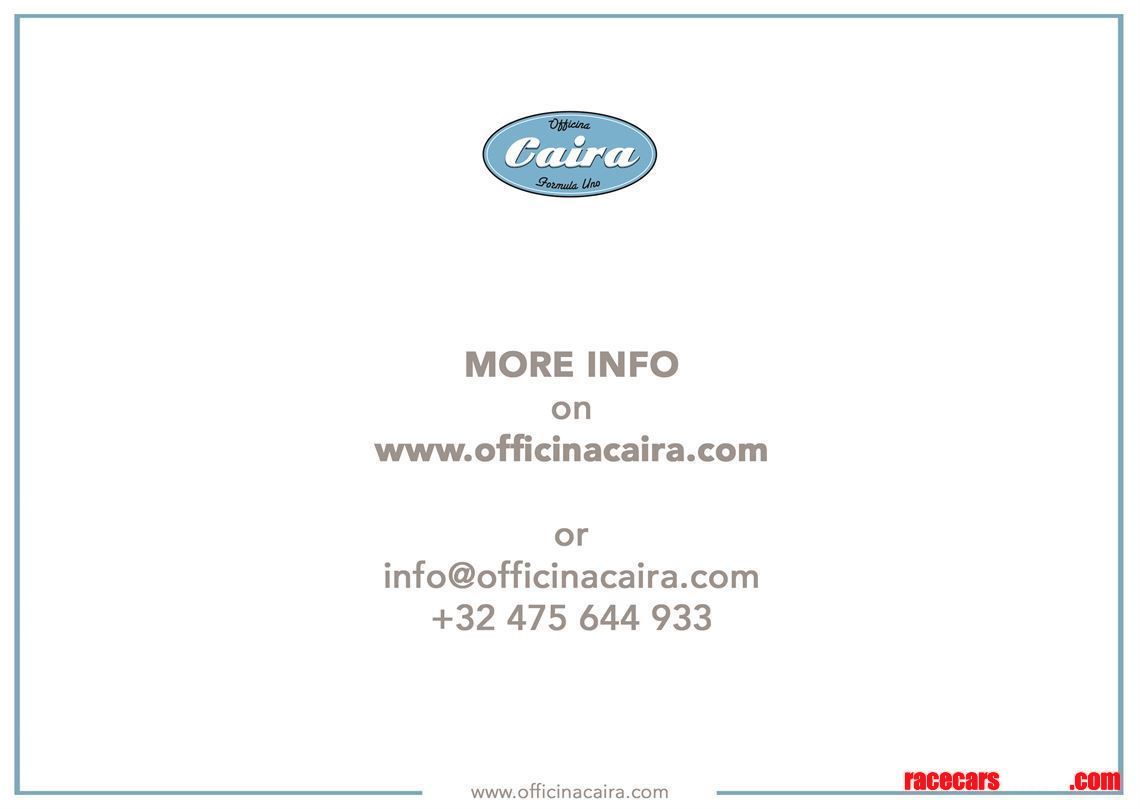 The car was designed by Mario Tolentino and was powered by a normally aspirated Cosworth DFZ engine. Three ER188 chassis were produced.

The EuroBrun ER189 and ER189B were Formula One cars built and raced by the EuroBrun team for the 1989 and 1990 Formula One seasons.
The cars were designed by George Ryton and were powered by a normally aspirated Judd EV engine.

The ER189 debuted in the 1989 British Grand Prix, driven by Swiss Gregor Foitek, who failed to pre-qualify. Foitek was unable to get out of Friday pre-qualifying for the next three races and left the team after the 1989 Belgian Grand Prix.
Oscar Larrauri, who had driven for the team the previous year, was called back to finish the season, although he failed to pre-qualify for a single race as well.

Complete control of the camera from the drivers seat! Reliable hardwired push button!