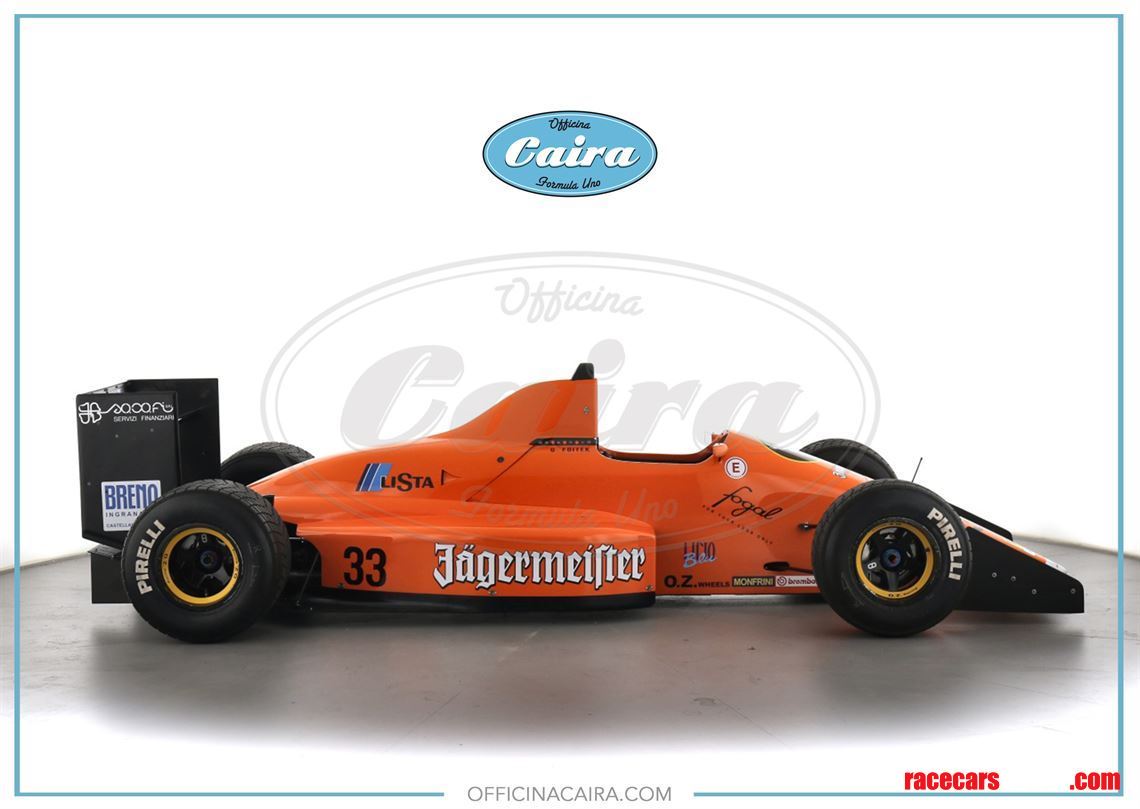 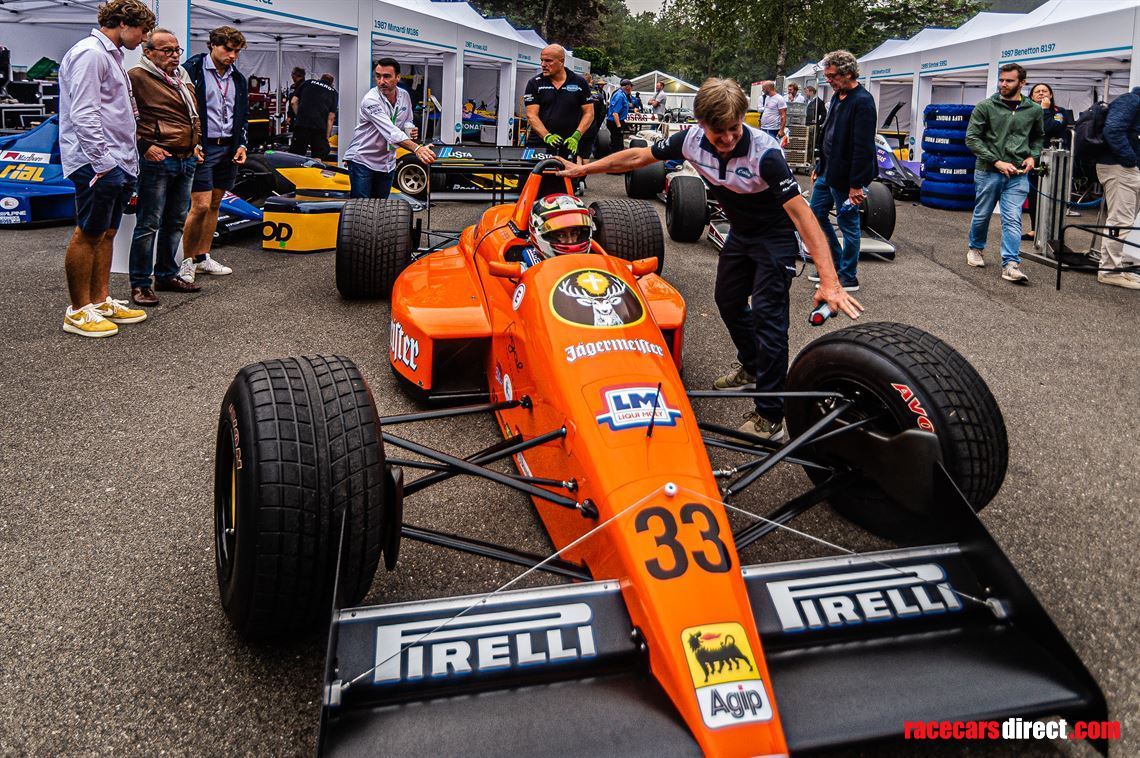 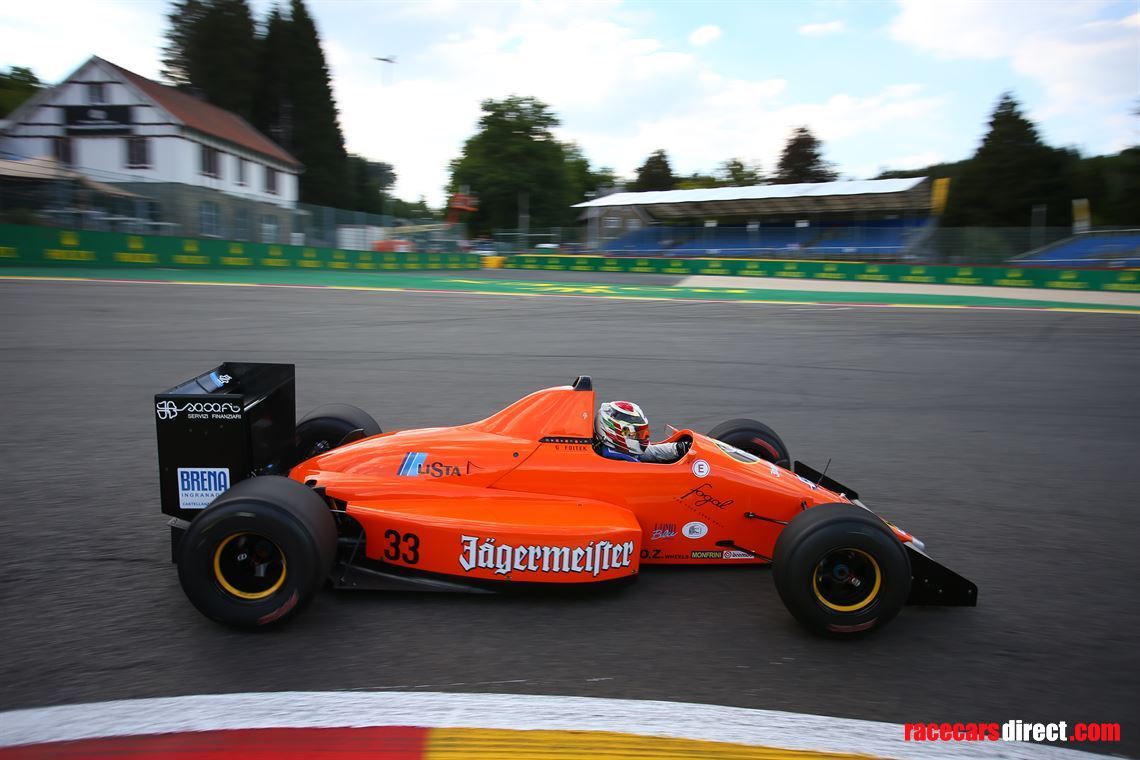 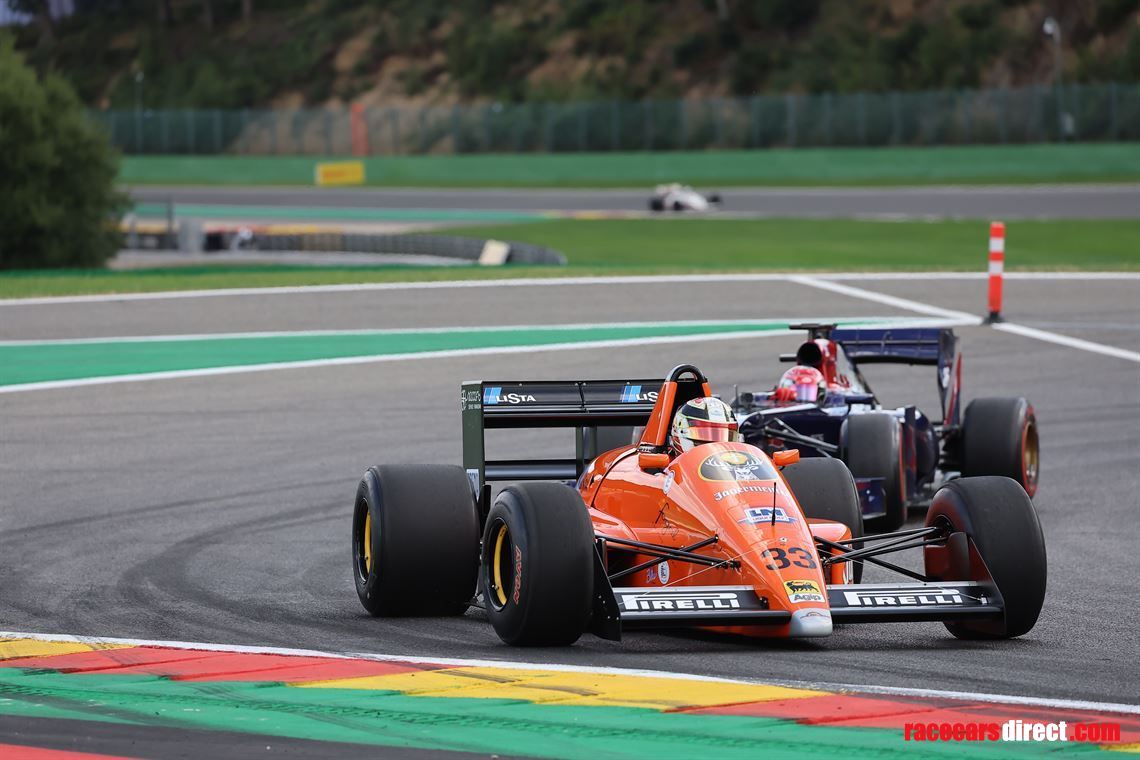 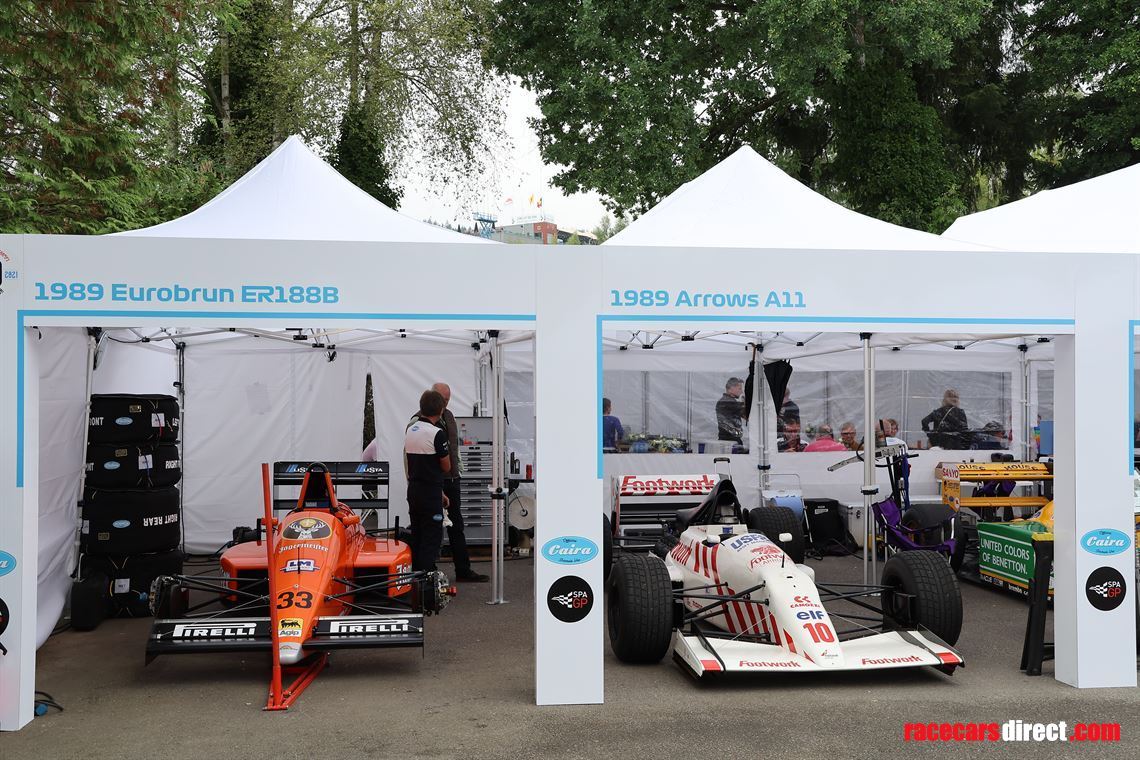 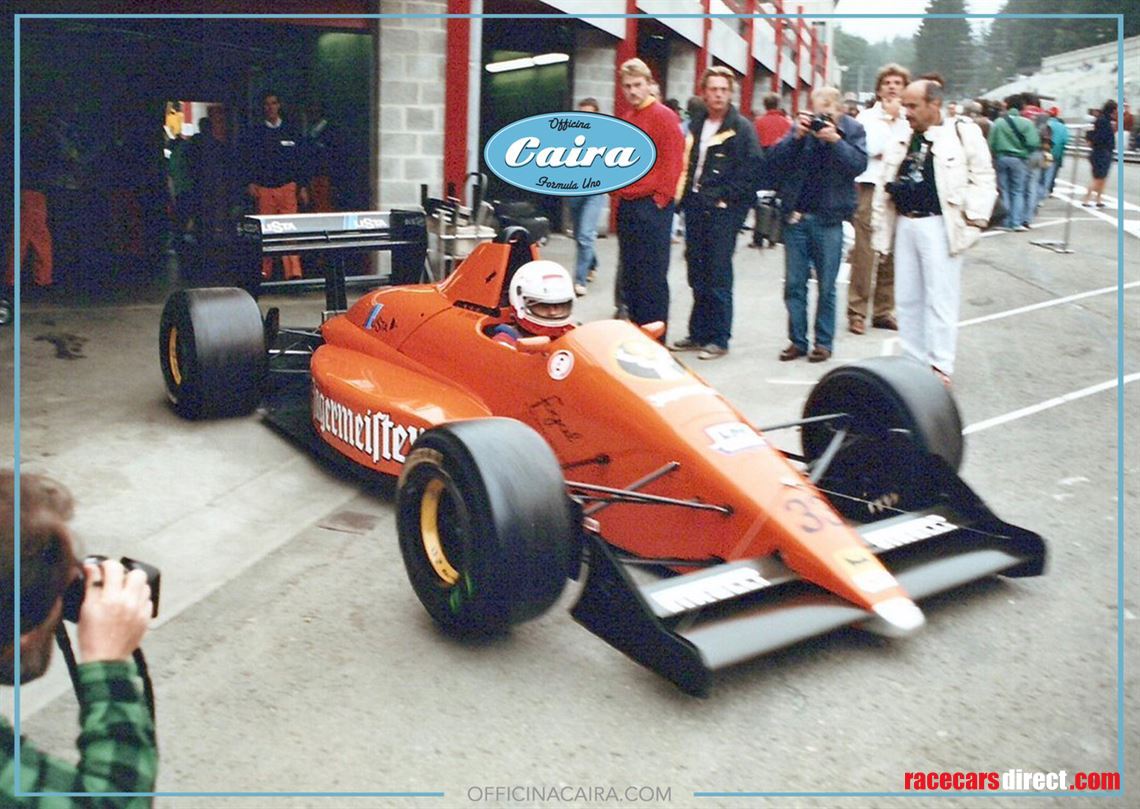 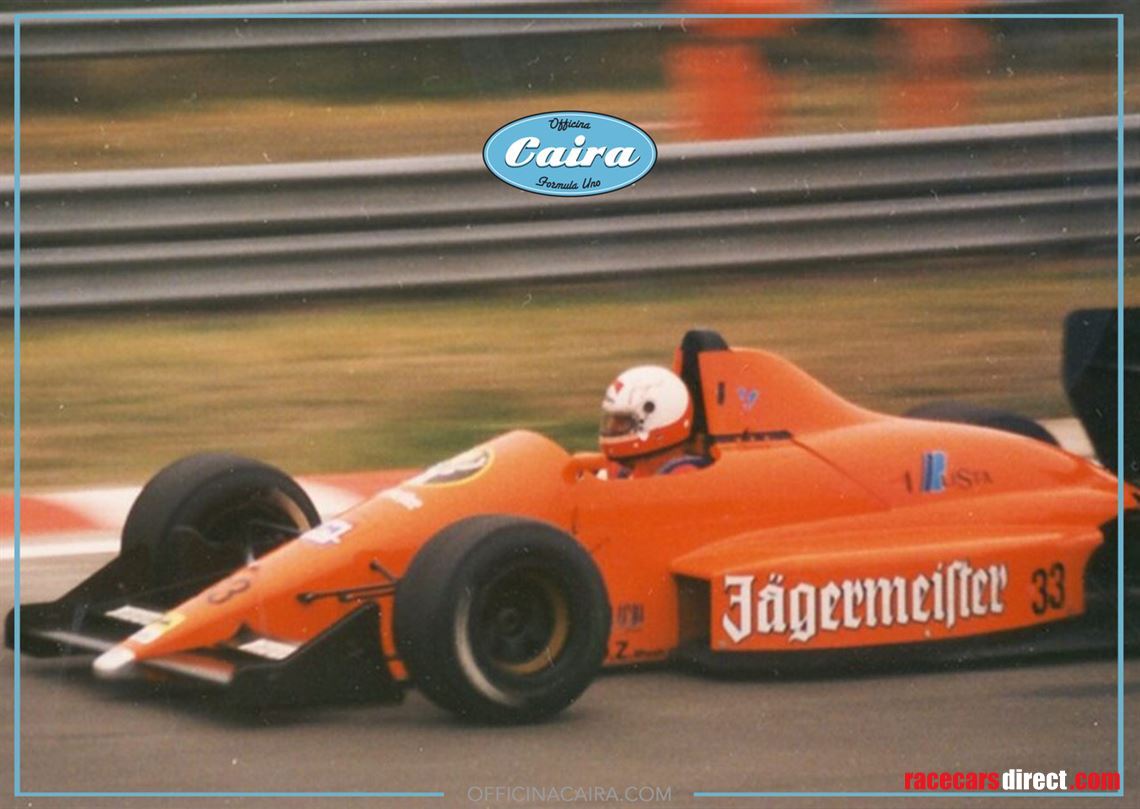 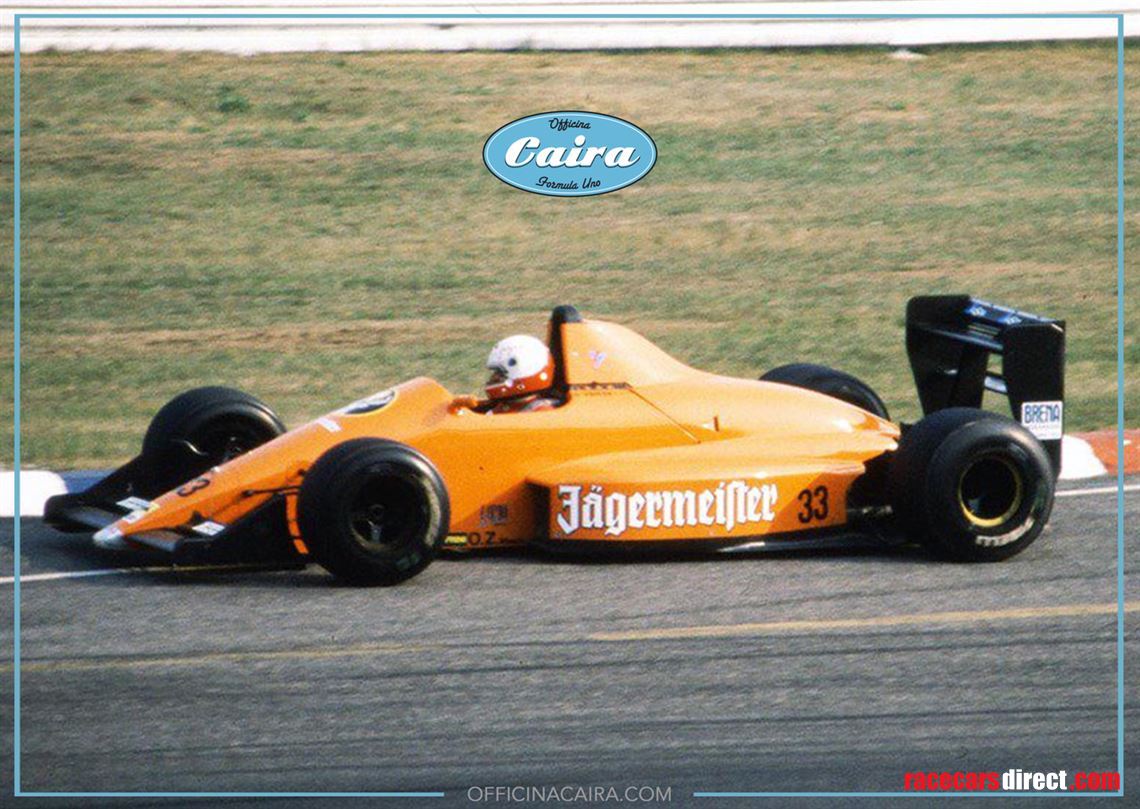 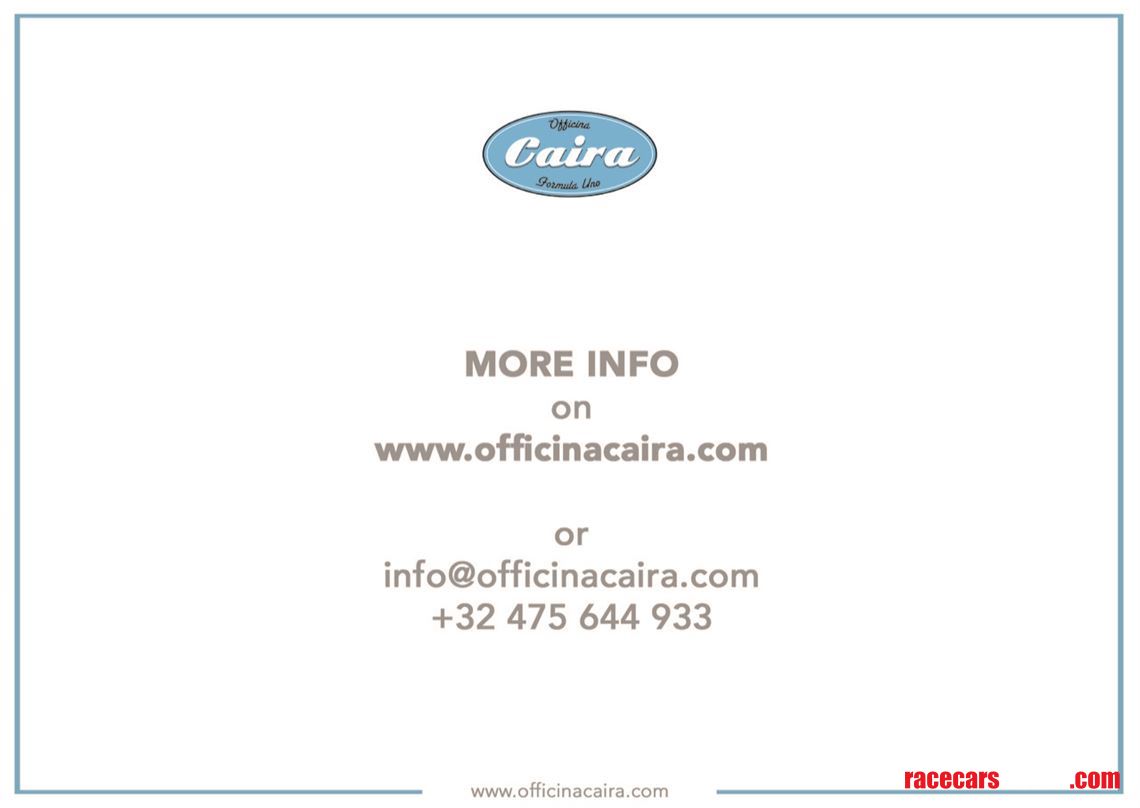 Before the 1989 season, Euroracing slimmed down to a nominal level of involvement, in the shape of a handful of engineers and mechanics.
EuroBrun scaled back to a single car (being the only team to enter one car that year, as opposed to two) to be driven by Swiss driver Gregor Foitek, while the ER188 was modified slightly to take a Judd V8 engine and Pirelli tyres.
The team would only make it through pre-qualifying once, in the opening race of the season in Brazil, and then Foitek failed to qualify.

Even the introduction of George Ryton's new ER189 for the German Grand Prix did not help.

Foitek quit after the Belgian Grand Prix, to be replaced by the returning Larrauri, who was no more successful.