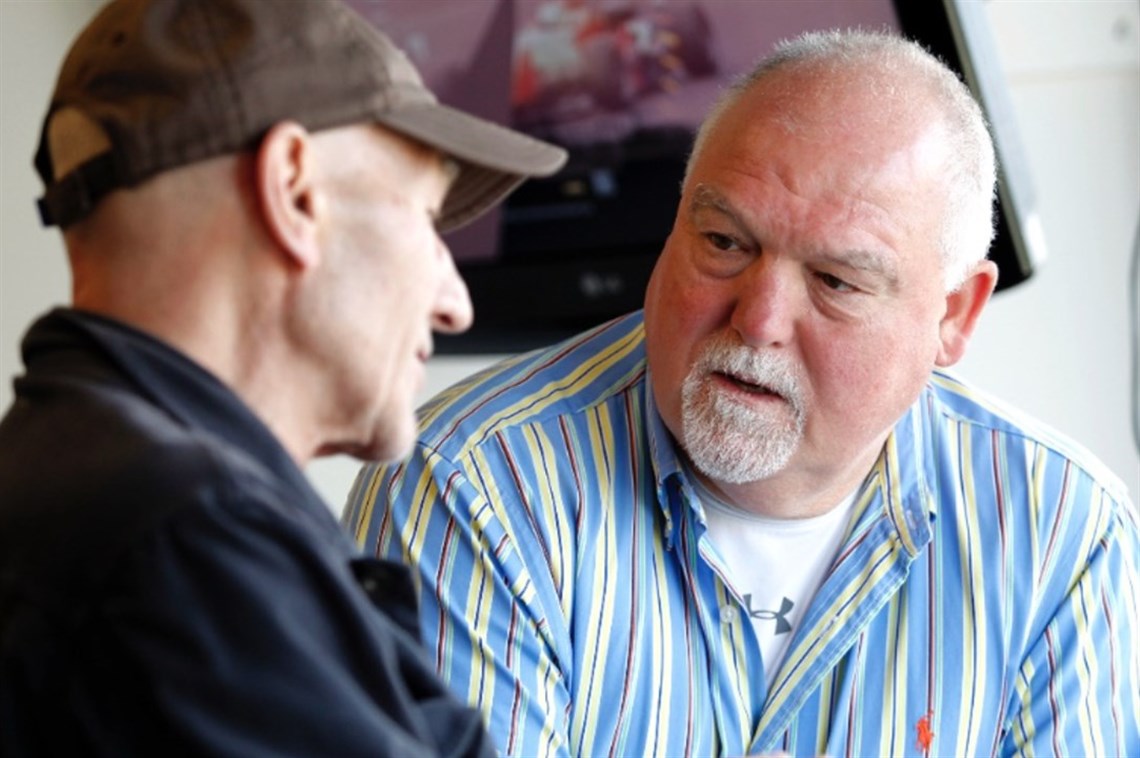 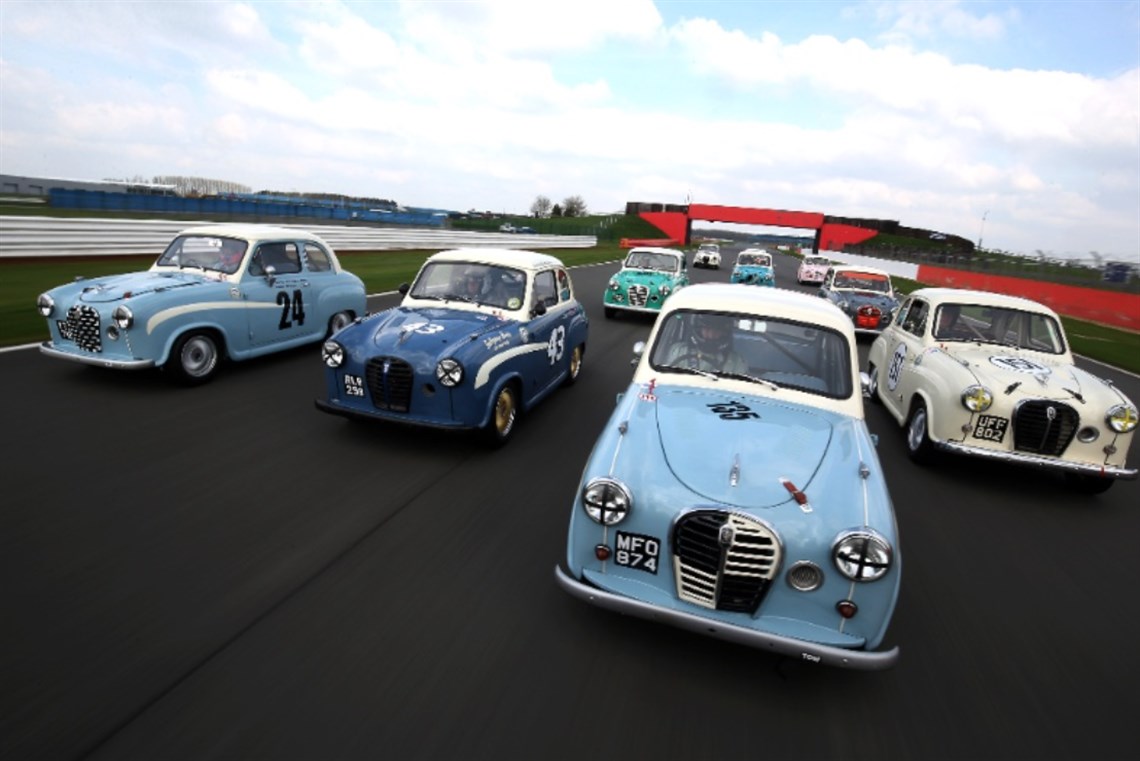 Remembered as a bold, brave and sometimes belligerent batsman, Gatting played in 79 test matches during a highly successful international career stretching from 1978 to 1995. In that time, he scored no fewer than 4,409 test runs and, notably, captained the national side to a famous Ashes series victory in Australia. In domestic first class county cricket, he captained Middlesex for more than 20 years and was one of the country’s most prolific run scorers.

Now looking for a new sporting challenge, Gatting is gearing up to race in a special celebrity showdown to be staged at the world’s biggest classic motor racing festival in late July.

Revving up for his motor sport debut, the 59-year-old has gained his competition licence having passed his written and on-track driving tests recently at Silverstone Motorsport Academy, one of the country’s leading Association of Racing Drivers Schools (ARDS).

“I’m still buzzing – it was an amazing experience!” enthused Gatting, who was joined on the day by movie legend Sir Patrick Stewart, another of the major stars set to compete at the Classic. “I have never driven that quickly before, it was just incredible and has definitely whetted my appetite for the main event.”

Gatting enthusiastically embraced the challenge, whizzing around the celebrated Silverstone Grand Prix circuit in a racy yellow Megane Renaultsport with a qualified instructor in the passenger seat – the second part of his race licence test which he’s now passed.

Come Saturday 29 July, the luminaries will be racing a pack of evenly-matched, competition-prepared Austin A30 and A35 saloons.

Harking back to the late fifties, the nostalgic cars are well-known in classic racing circles and were introduced a few years ago by the Historic Racing Drivers Club (HRDC) as a cost-effective route into historic racing. More than 50 have now been built, guaranteeing this enormous grid – not to mention some dramatic fun for contestants and crowds.

Fans wishing to see their sporting and showbiz heroes in track action must purchase tickets in advance. Adult admission starts at £43 and weekend camping and hospitality upgrades are available. All tickets provide access to racing paddocks, trackside grandstand seating, live music concerts on both Friday and Saturday evenings featuring the Bootleg Beatles and Tony Hadley formerly of Spandau Ballet, vintage funfair rides, air shows and car club displays as well as a host of other family-friendly demonstrations, activities and entertainment.

Full ticket details and all the latest news is available on the official website, clcik the link below.