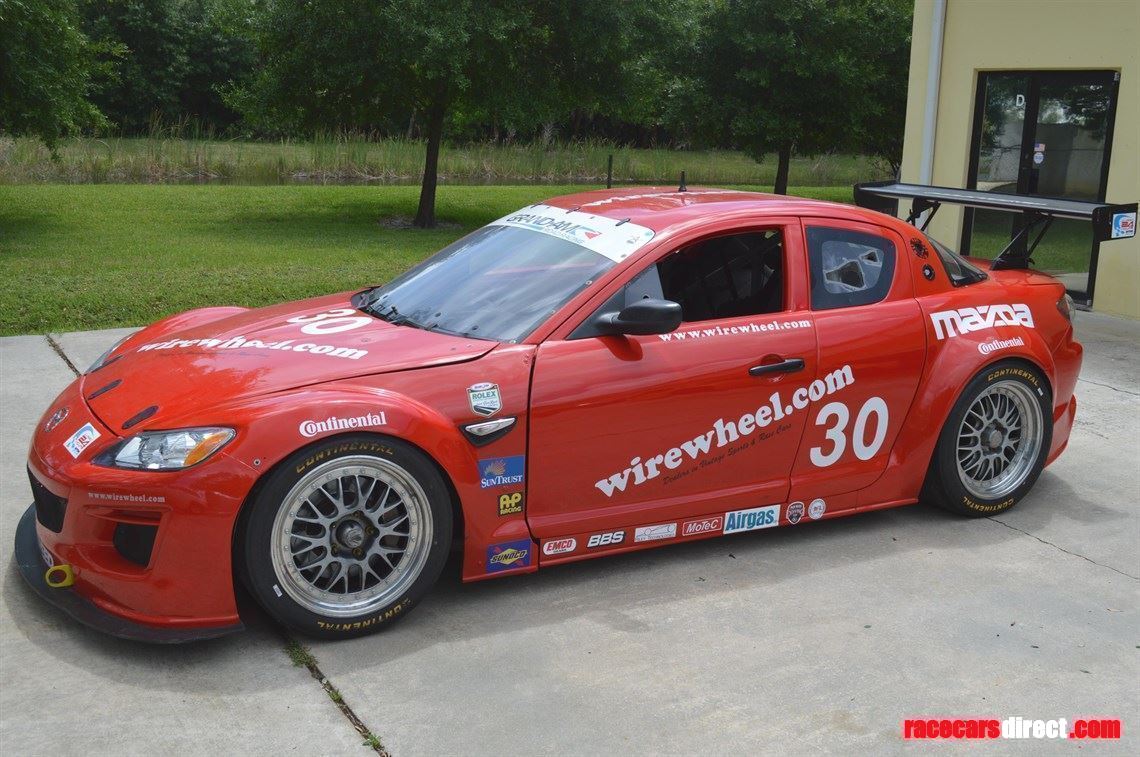 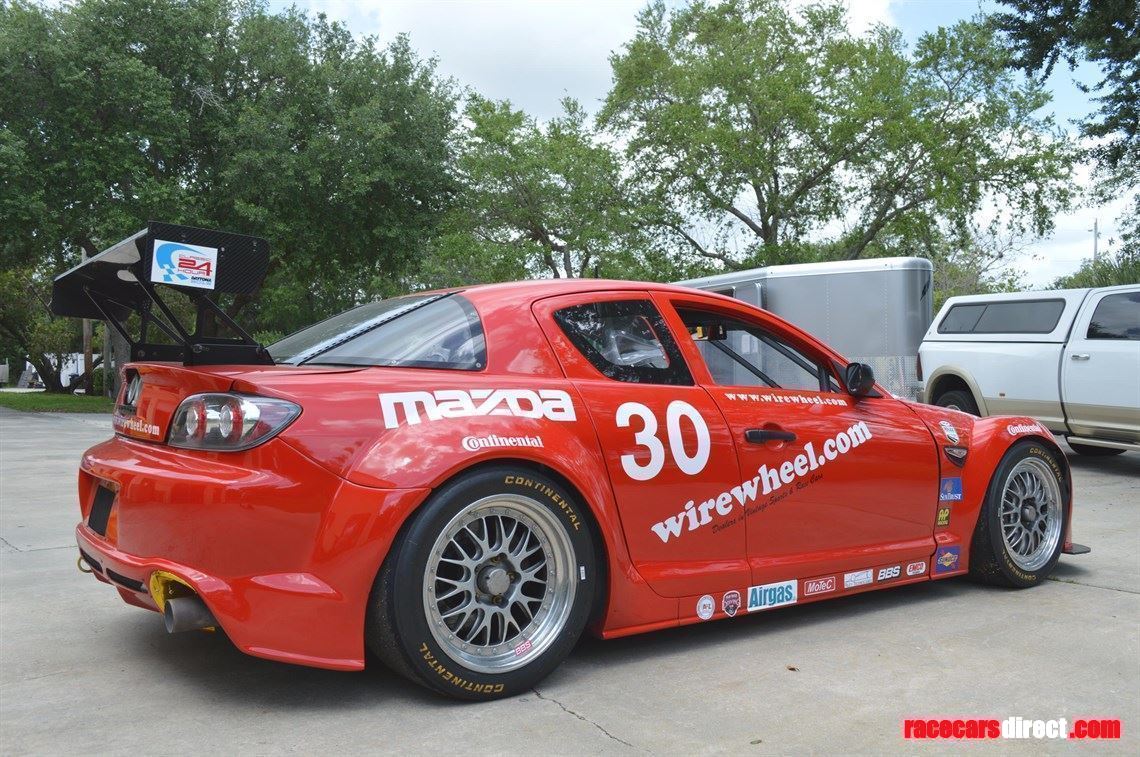 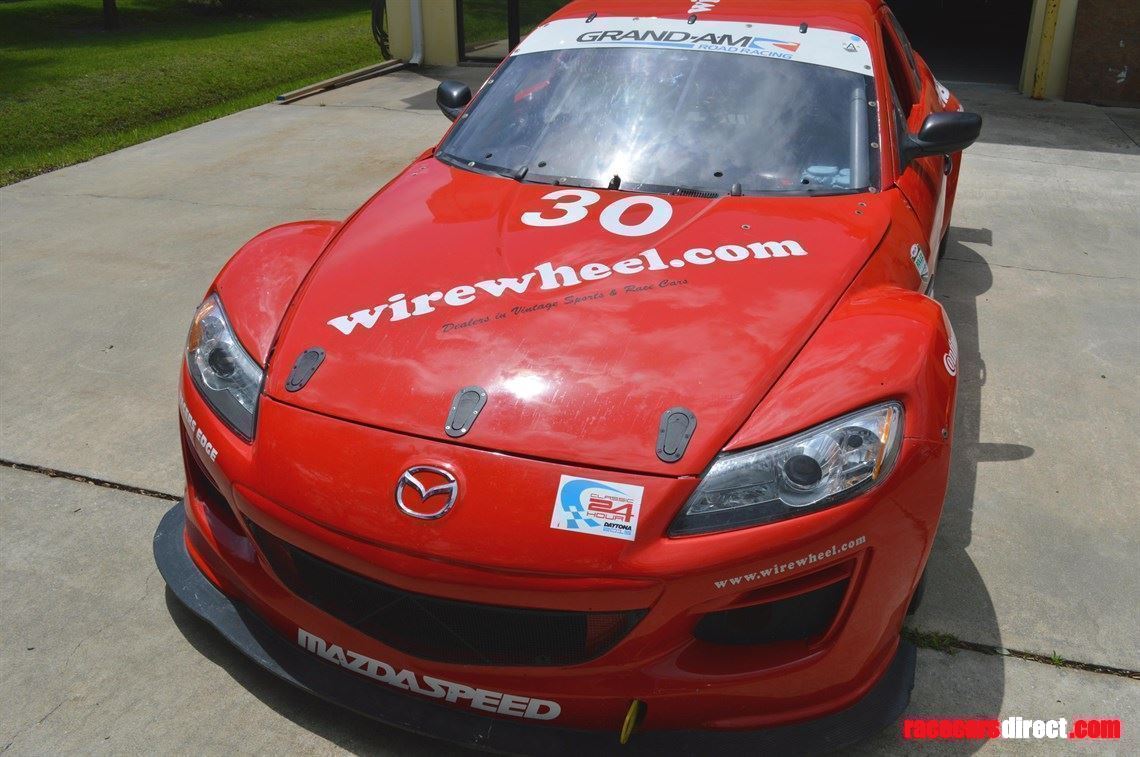 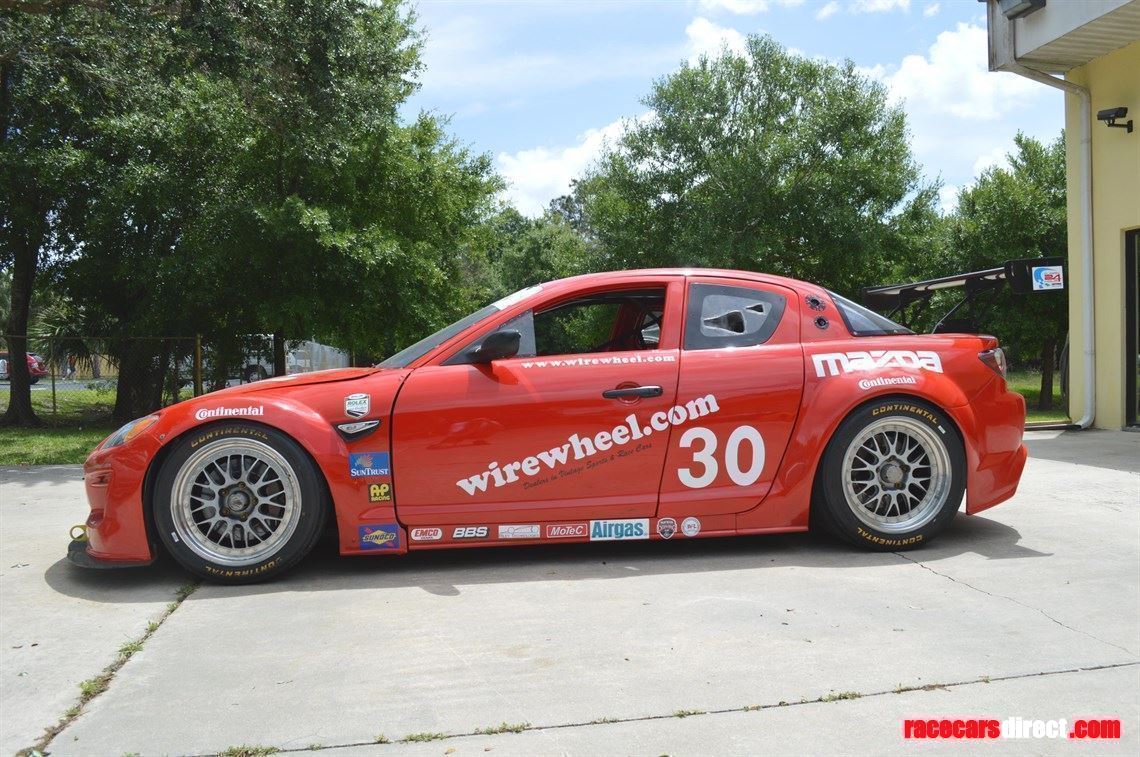 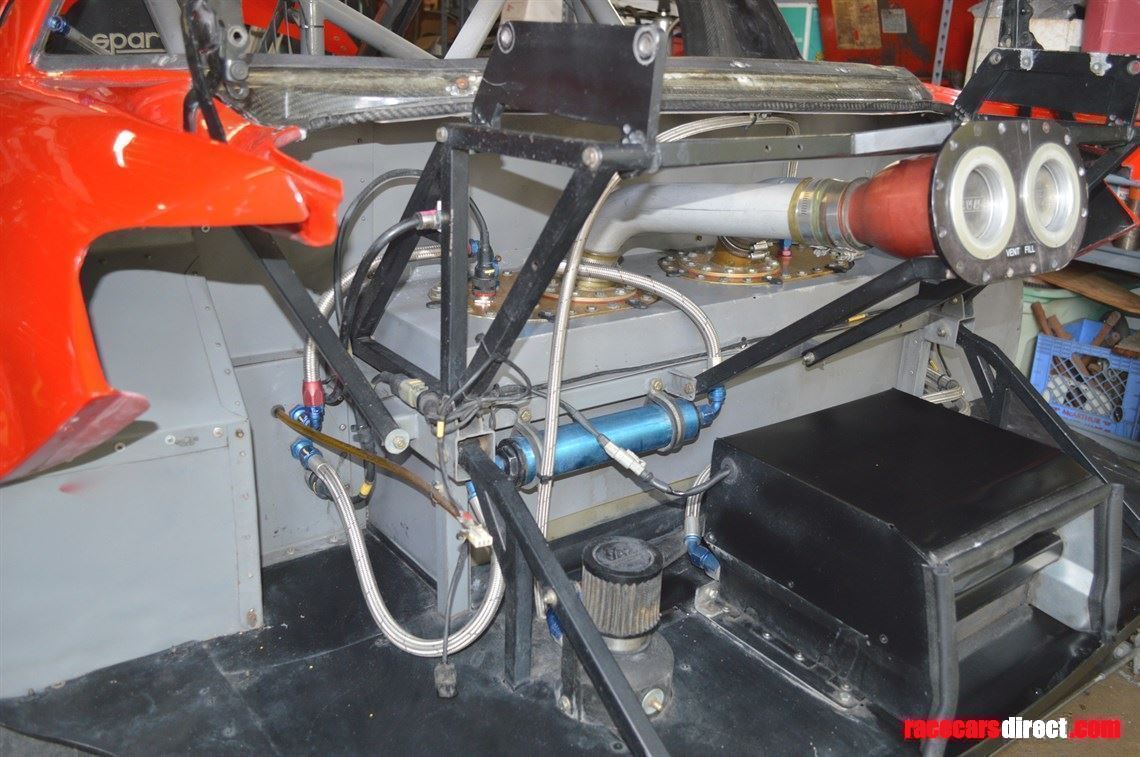 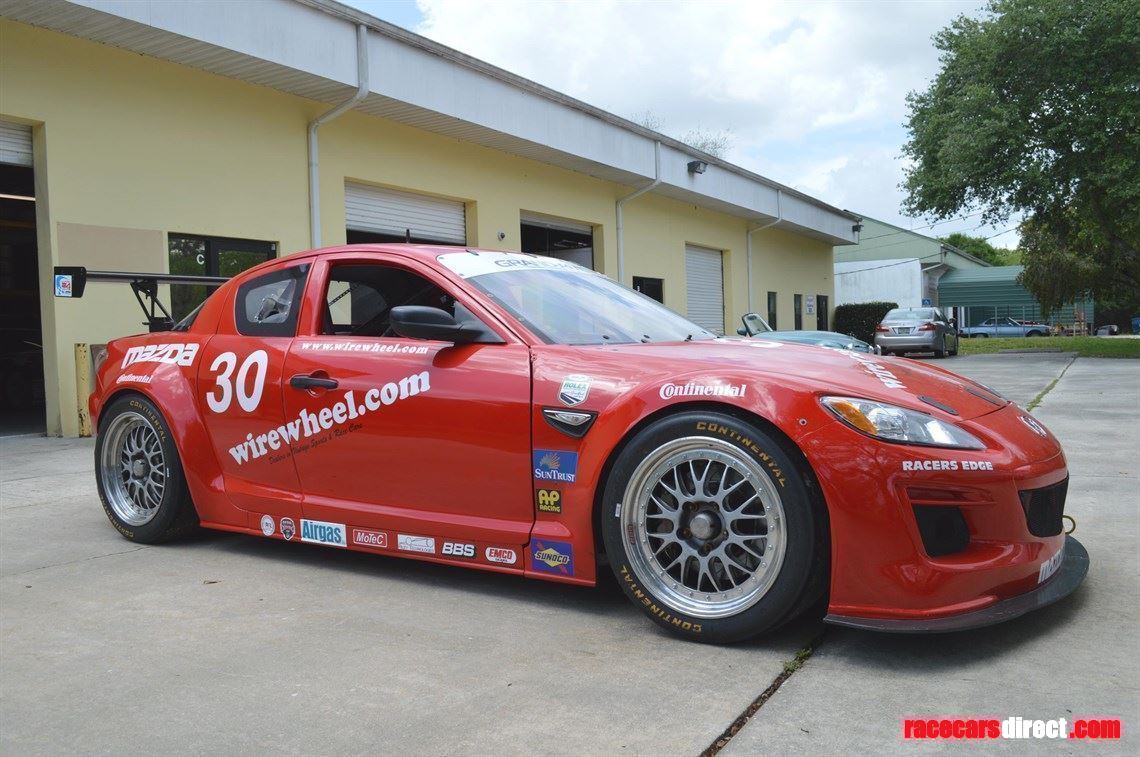 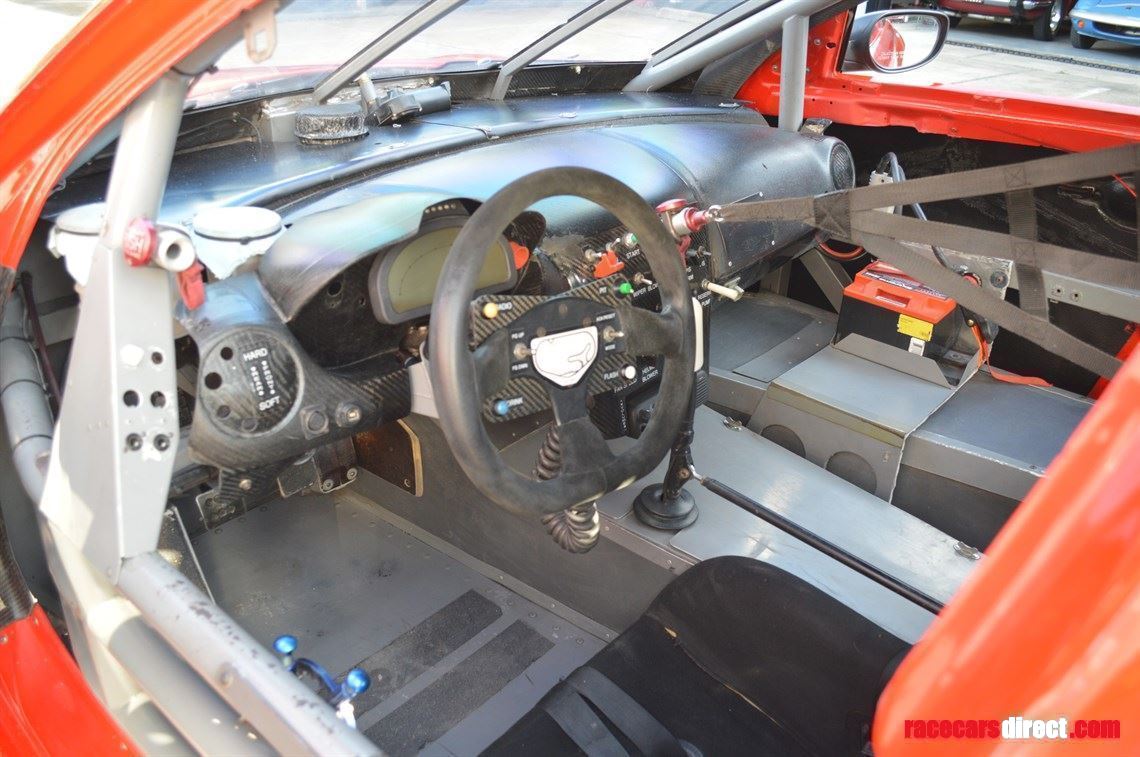 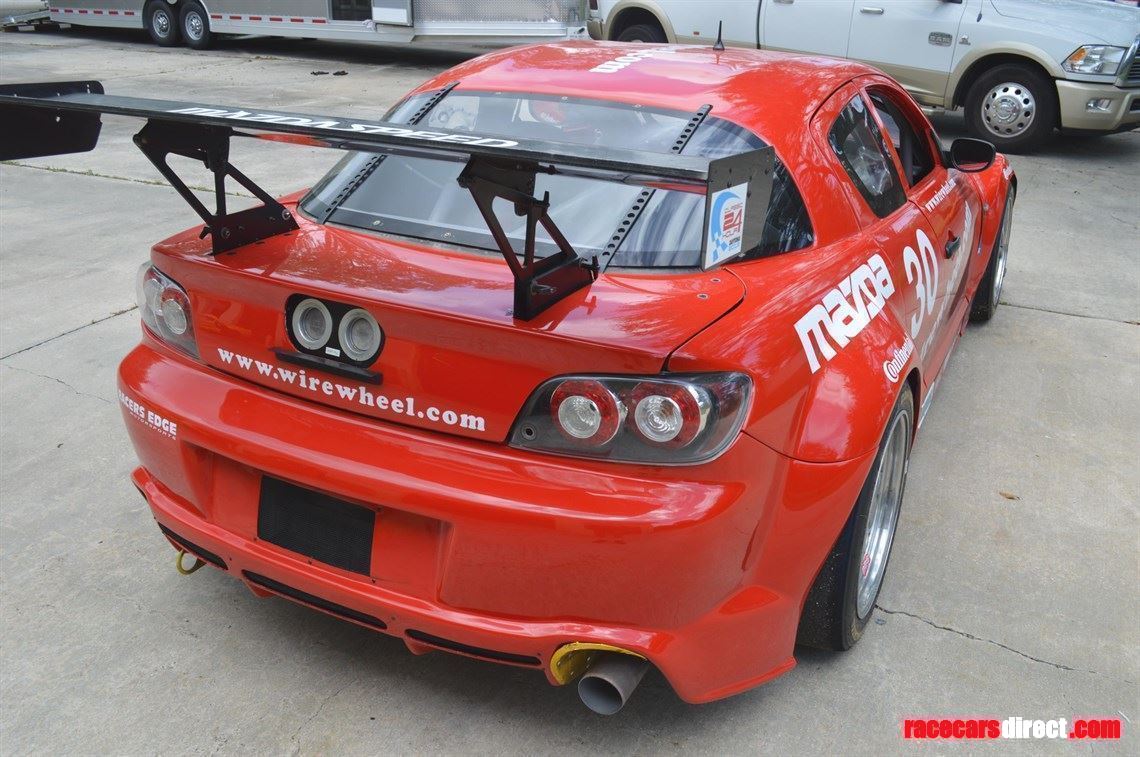 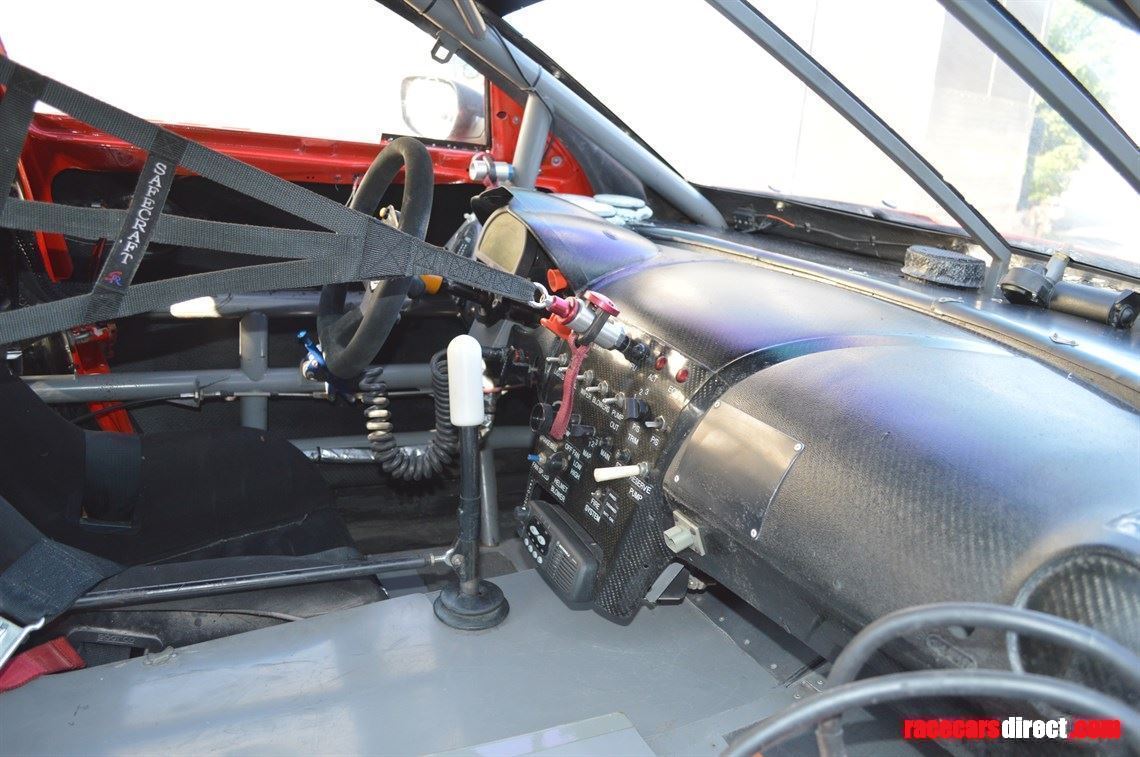 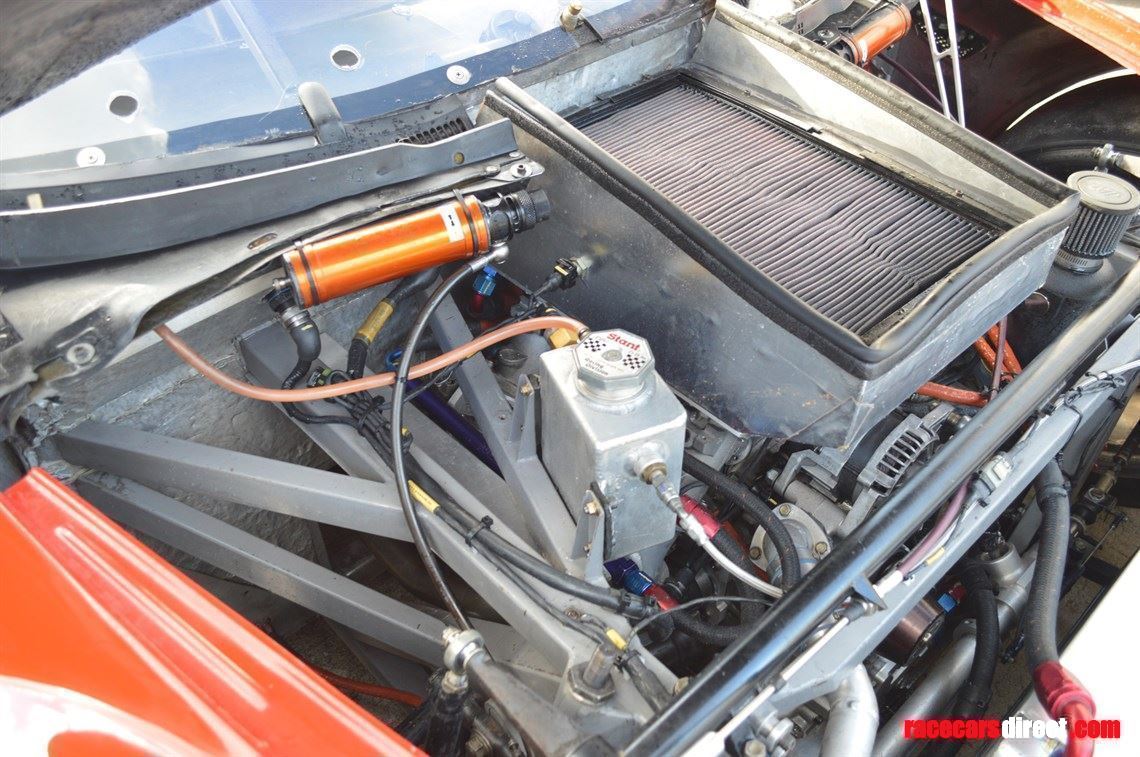 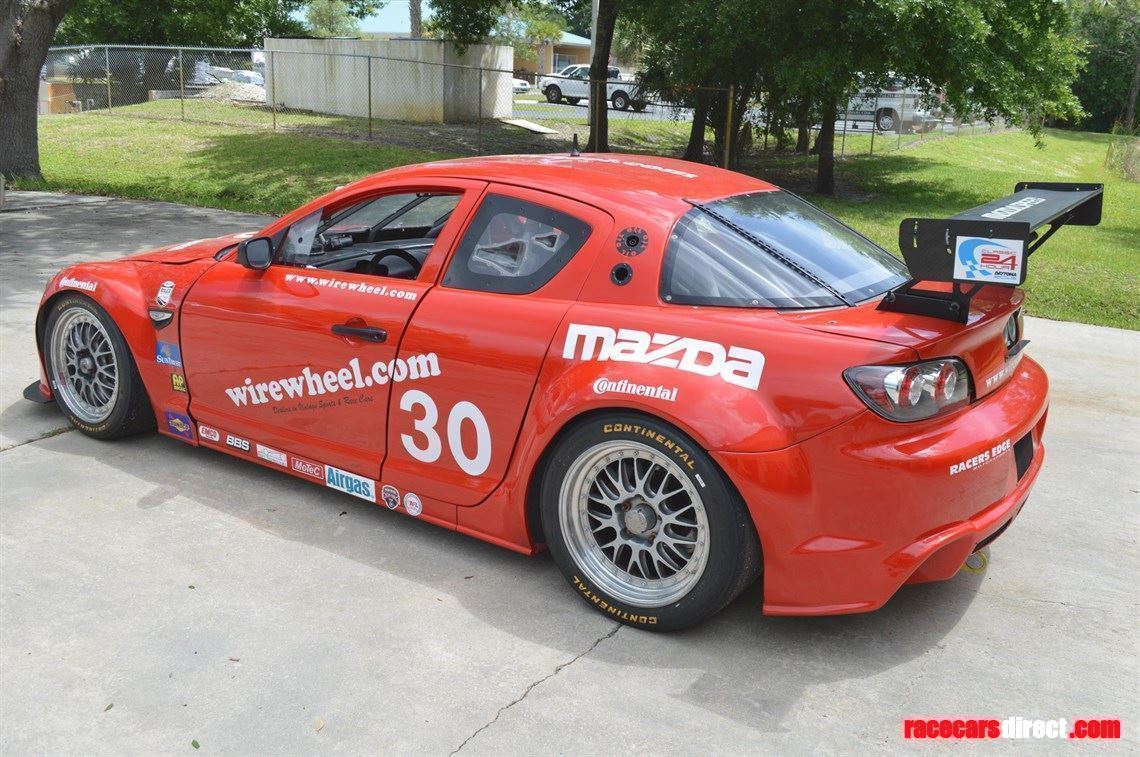 Motec dash and a Bosch ECU

This Mazda GT was just checked out and race prepared by Racer's Edge Motorsports, the team who had originally race this car

These factory backed Mazda RX-8s, were very competitive GT cars from 2006-2013, in the Grand Am racing Series. There outright speed and reliability, made them a consistent podium finisher.

This would be an exceptional car for entry into many Historic Racing events, such as the HSR Daytona Historic 24 Race, or the HSR Sebring Classic 12 HR. Also elgible for the new European Historic    Le Mans Series.

This vehicle is a piece of Chevrolet and Trans Am Racing history. This car was the first Corvette si

This beautiful Mazda R100 is up for sale. Extremely fast and reliable historic race car !!!