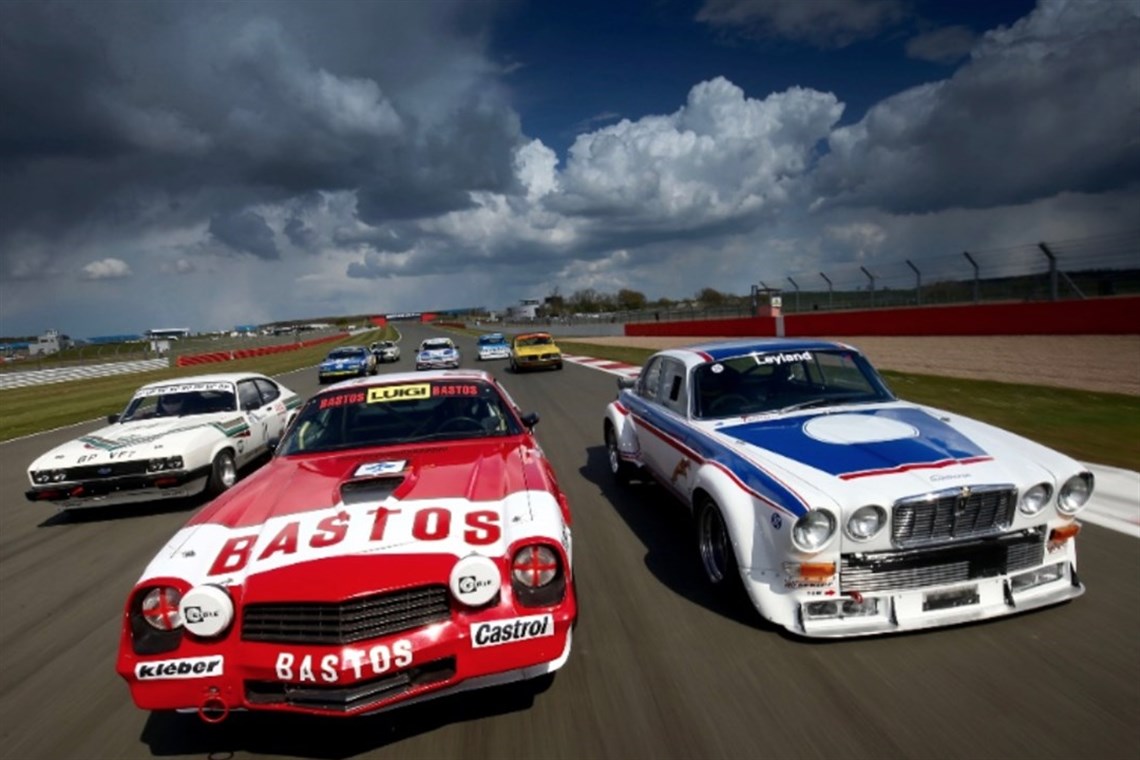 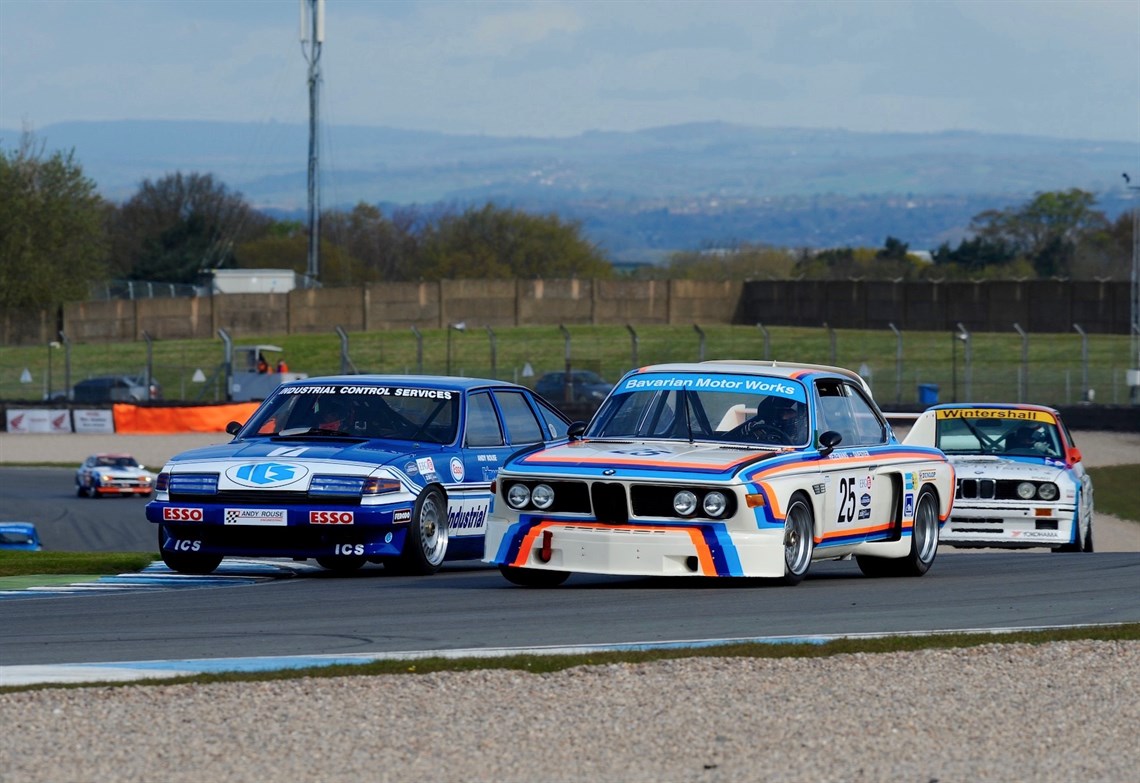 The 2016 Silverstone Classic (29-31 July) is already confirmed as a record breaker with the flourishing Historic Touring Car Challenge fielding its biggest-ever grid on its debut at the world’s biggest classic motor racing festival.

More than 50 evocative cars as raced in European and British Touring Car Championships during the seventies and eighties will be reliving their glory days in a thrilling 40-minute showdown on Tin Top Sunday (31 July). Adding to the bumper-to-bumper excitement, the race will be for two drivers with compulsory pit-stops.

There are some notable drivers renewing old rivalries, too. Multiple BTCC race winner Jeff Allam will be back behind the wheel of the BP sponsored Capri he first raced to victory in 1979. World Touring Car Champion Rob Huff is competing in another of the fastback Fords, while past BTCC favourite Patrick Watts is among those revving up in the trio of Metro Turbo pocket rockets.

The record HTCC grid is just one of four fabulous touring car races scheduled for the very special Tip Top Sunday at this year’s action-packed Silverstone Classic. With Under 2-Litre Touring Cars and Big Engined US muscle cars from the sixties as well as high-tech Super Tourers from the nineties also on the non-stop action bill, festival goers will be treated to the full spectrum of saloon/touring car racing history.

“No touring car fan will want to miss Tin Top Sunday at the Classic,” commented Nick Wigley, CEO of event organiser Goose Live Events. “We were delighted to add the HTCC to the bill for the very first time and they’ve responded in incredible style with a record grid that promises to be one of the event’s highlights. To see all these wonderful Rovers and Capris battling it out on the full Silverstone Grand Prix circuit will certainly add an exciting new dimension to this summer’s track action.”

Duncan Wiltshire, Chairman of Motor Racing Legends, the organisation behind the HTCC, is equally excited. He said: “This will be by far the biggest HTCC grid ever seen and we’re thrilled by the incredible turn-out. The cars come from an era many of us remember clearly and so I’m sure our very first race at the Silverstone Classic is not only going to be a true crowd-pleaser but also a great occasion for us all to remember.”

If you are not racing then adult admission for Tin Top Sunday is priced at £54 with £6 admission for accompanied children aged between six to 16 years old. A wide range of weekend, camping, VIP hospitality and Family Tickets – all of which must be purchased in advance – are also available. Adding to the festival’s immense appeal, tickets include free entrance to both racing paddocks and pit complexes, trackside grandstands and live music concerts on Friday and Saturday evenings.