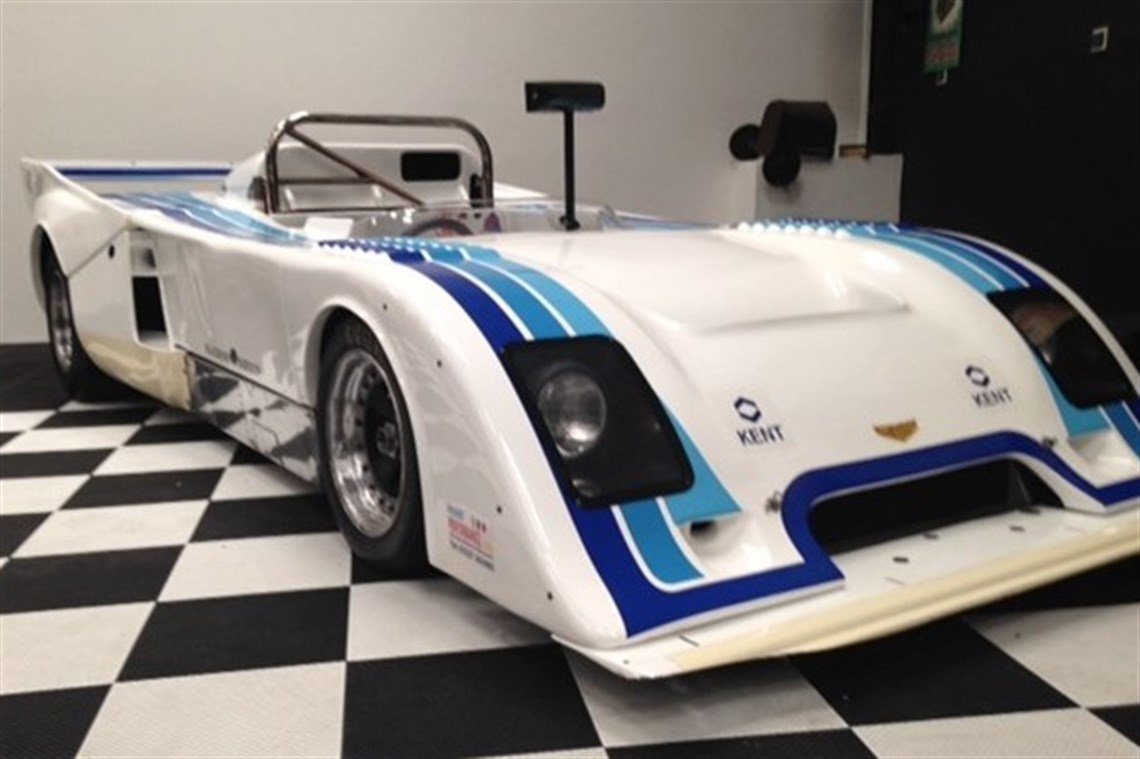 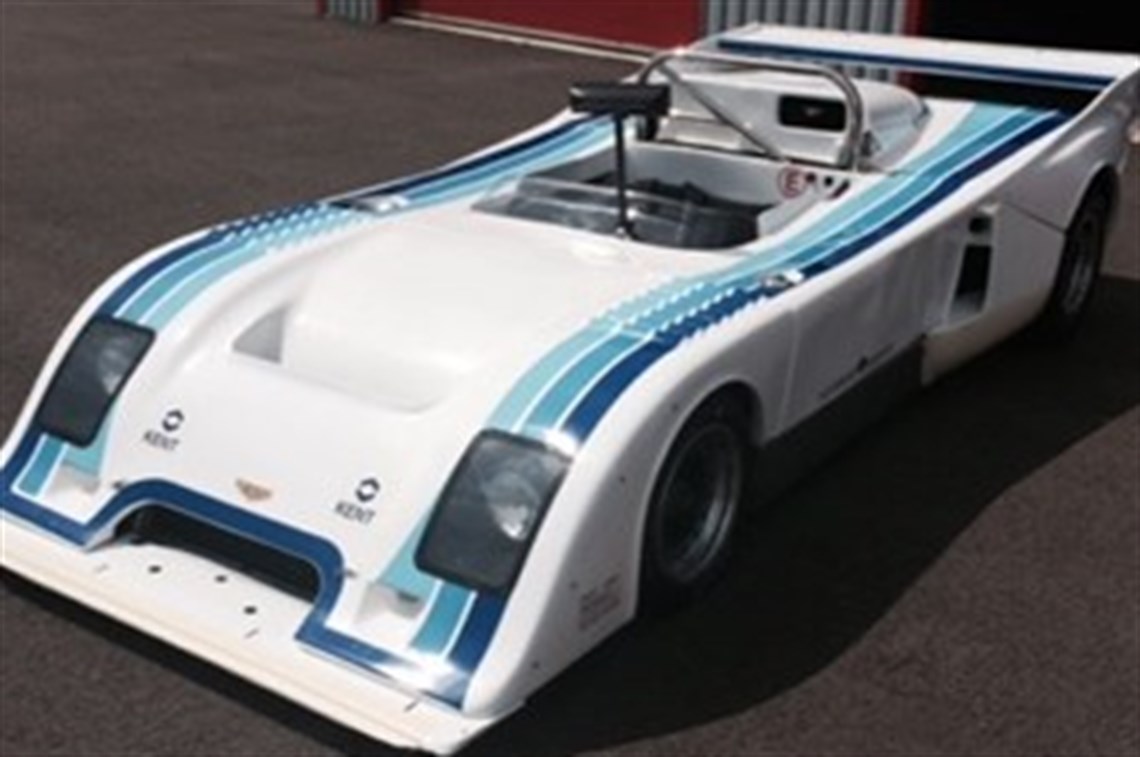 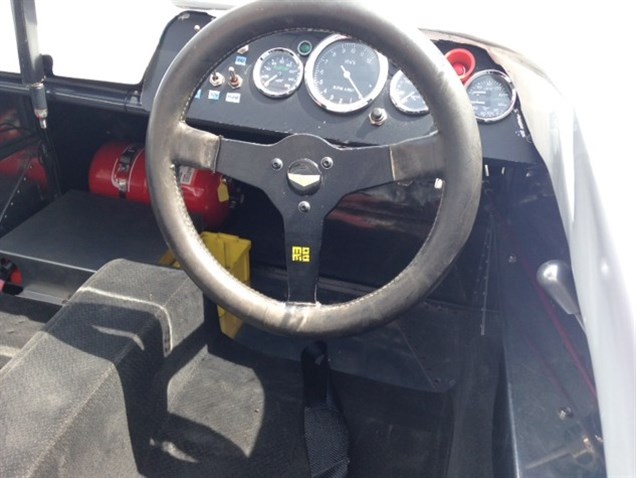 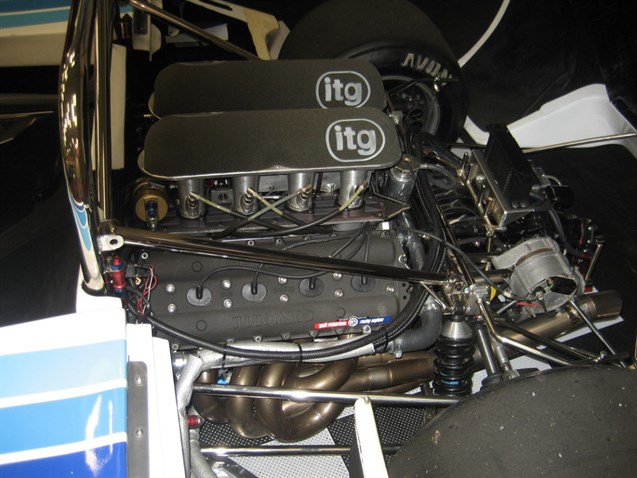 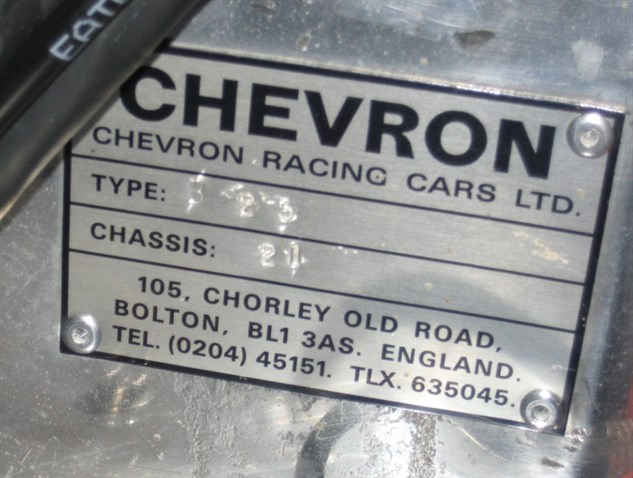 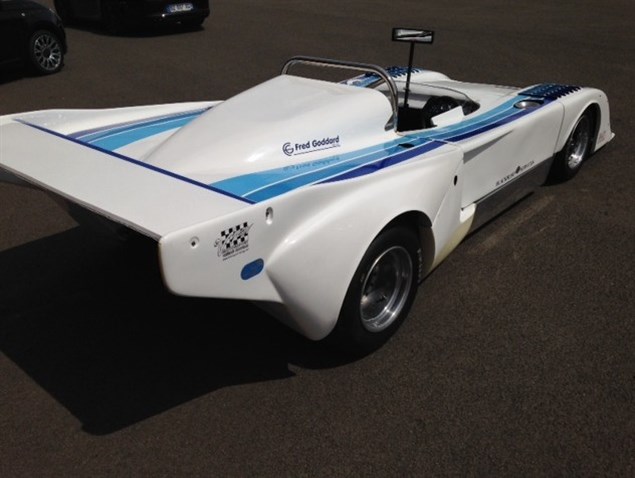 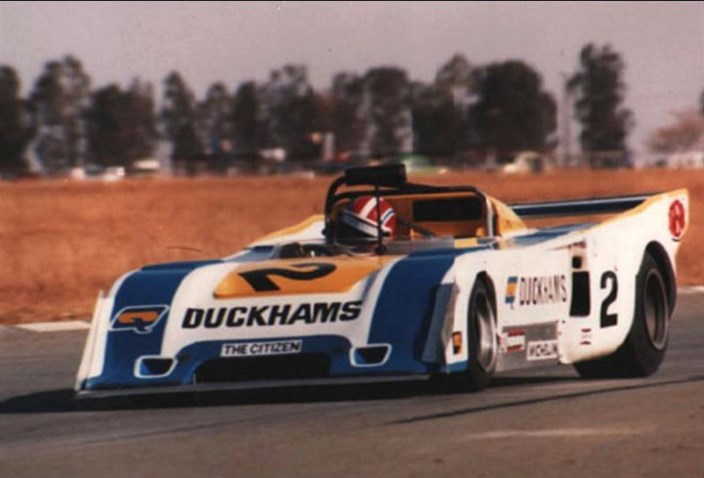 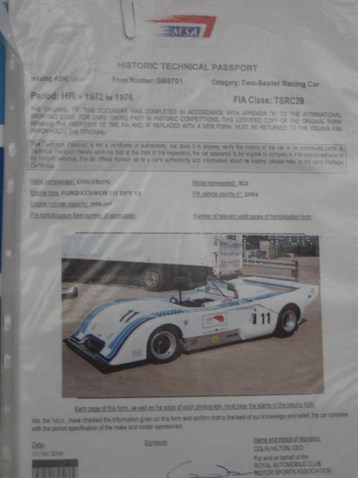 We are very pleased to offer this unique Chevron B23, the only Chevron sportscar which was powered with a Cosworth DFV engine by the factory. As the car started life as a B23 with chassis number B23-73-21, we will refer to the car by its chassis number.

The car is in fresh, race ready condition with a latest spec G. Richardson DFV engine (2 hours on it) and still has its original, rebuild gearbox. The ownership chain from its 1st owner to the present owner is clear and uninterrupted. B23-73-21 is well documented and comes with an attestation by Chevron Cars Ltd. The car is currently being fitted with its correct B23 bodywork in "CEBORA" livery by Chevron Racing Ltd and a new, 2015 FIA HTP has been applied for.

This one-off Chevron will provide its new owner with lots of driving joy while being a front runner in today's historic racing scene around the world.

This car started life as a Chevron B23, chassis B23-73-21, and was exported to Eris Tondelli of Turin, Italy who was the Italian Chevron Agent and Importer. It was fitted with a Tecno 2000cc flat 8 engine. Tondelli intended to enter the Chevron-Tecno in the ’74 European Sports Car Championship, but testing in late ‘73 the engine proved impossible to run cleanly. The 2 litre flat 8 Tecno engine was nothing more than the 3 litre flat 12 Formula 1 engine minus 4 cylinders, and indeed, anecdotal evidence suggests the unit fitted to the Chevron was said to have originally been a 3 litre unit that had been ventilated at one end. It’s perhaps no wonder that it proved to be utterly unreliable once fitted to the Chevron and it eventually blew-up. After more than a few visits to Tecno, Tondelli told them to keep the engine and return the car, which is just as well as the cholera virus was found on the premises which were then sealed by the Italian authorities and burnt to the ground.

Back at the Chevron factory in England, the car was rebuilt with upgraded B26 bodywork and 3000cc Ford Cosworth DFV V8. This was the only sports car chassis Chevron fitted this engine to. Eris hoped the rebuild would be completed in time for the start of the ’74 season having entered the car in the Monza 1000 Kms, however it would be June before Tondelli took delivery of the car, but he won first time out, at the Garessio-San Bernardo mountain climb in Italy. In March ’75 he won the Group 5 class at Varano.

At the end of 1975 Eris sold the Chevron to Mauro Nesti, the Italian “King of the Mountains” who won 8 European mountain championships between 1976 and 1988. Mauro’s preferred mount was a Lola T292 and the Chevron was sparingly used but in 1976 he used the car to win at Malegno-Borno in Italy. In 1977 Nesti and Enrico Grimaldi finished 4th and won their class in the Targa Florio, the last time the event was run in its original format.

In 1982 the car was sold to Bernard Tilanus of South Africa minus its engine. Upgraded with B36 bodywork, he fitted a Mazda 13B rotary engine, a popular unit in South Africa, and raced it in the Kyalami 9 Hours partnered with Ian Harrower and Graham Duxbury. They finished 13th. The following year Bernard sold the car to Fred Goddard who raced the car in South Africa until the end of 80s after which it was placed in dry storage.

In 2005 Fred and his son Earl decided to have the car restored to its DFV engine configuration but still with its B36 bodywork. Entrusted to Vin Malkie the restoration was competed in time for the 2006 Silverstone Classic. After Fred passed away in 2009, his son Earl sold the car in 2013 to its present owner.

B23 with Ford Cosworth DFV