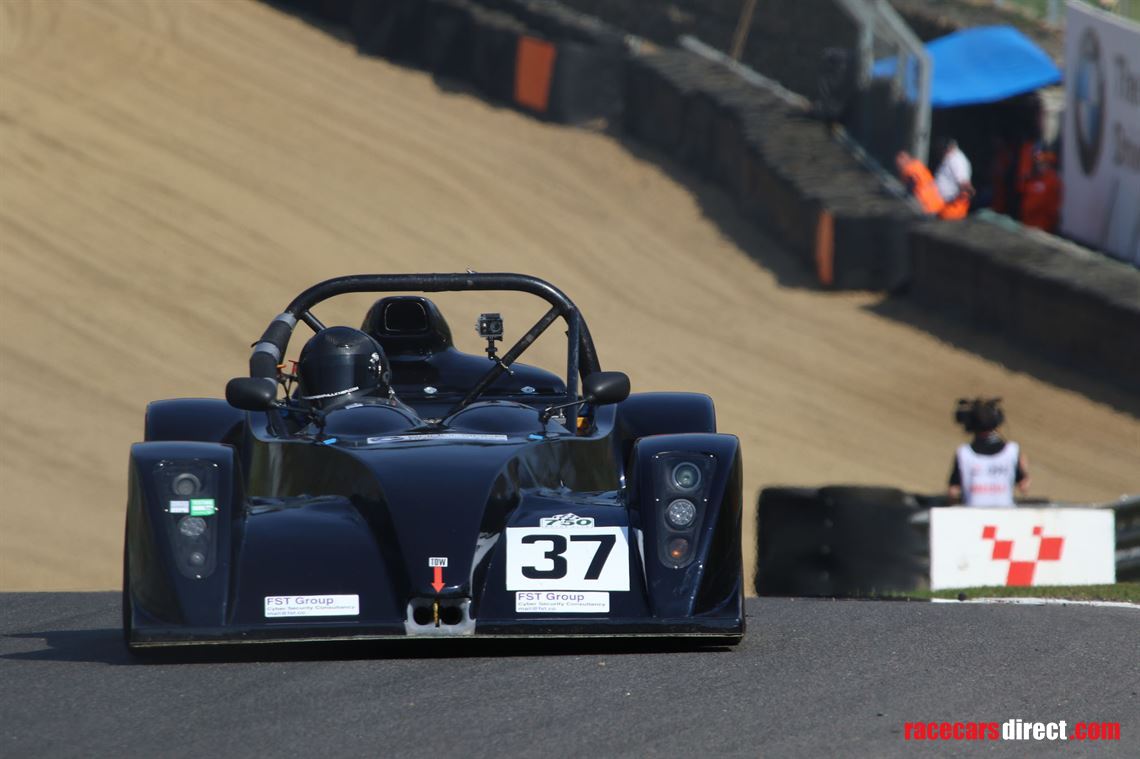 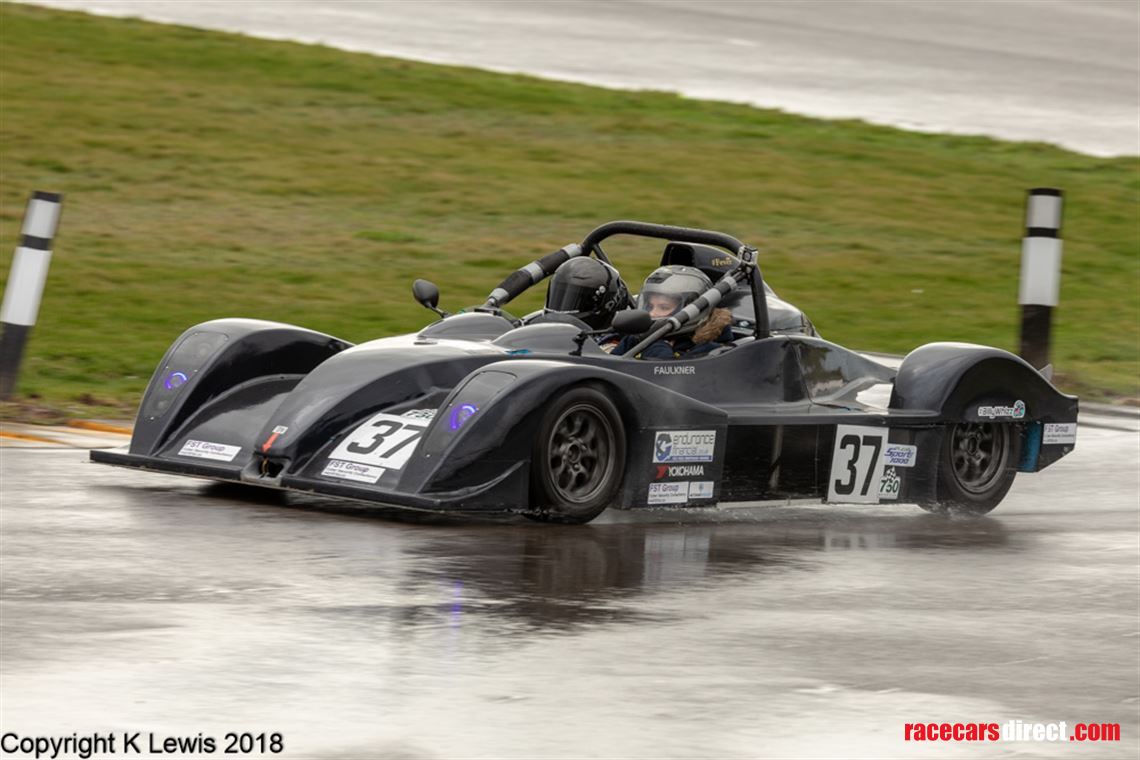 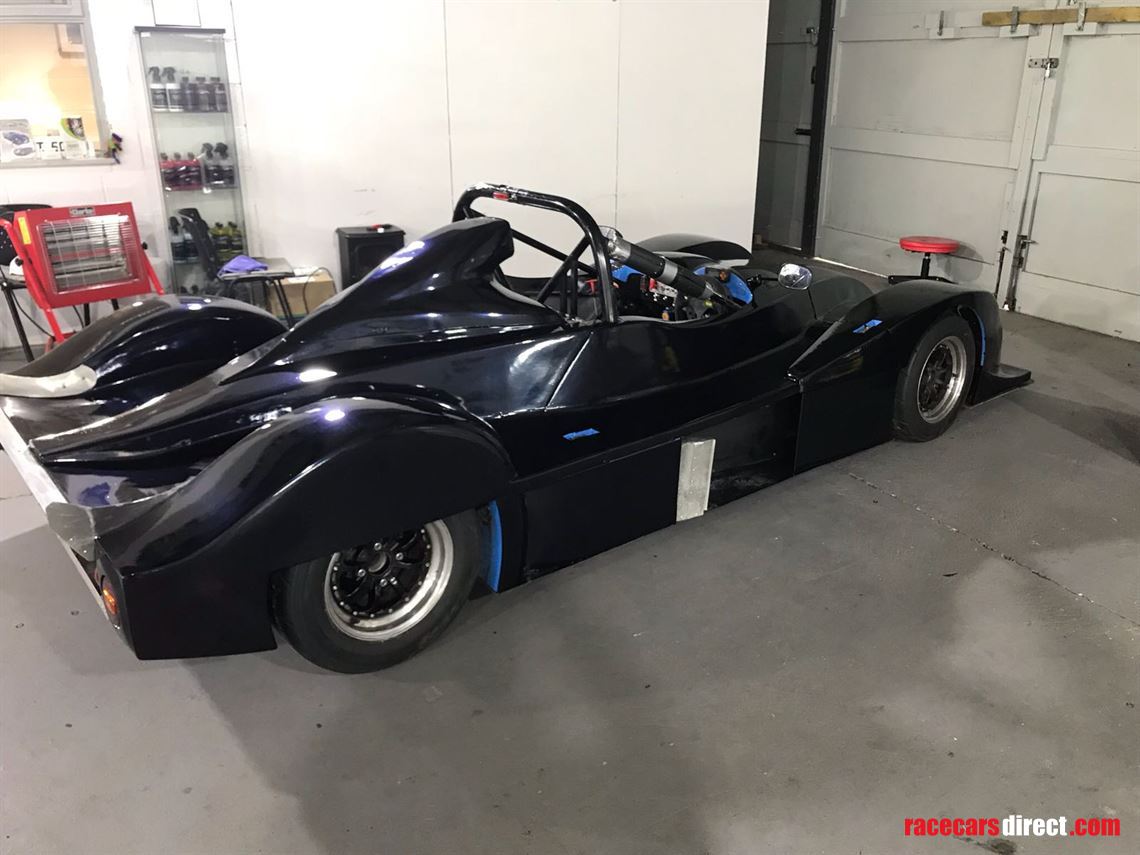 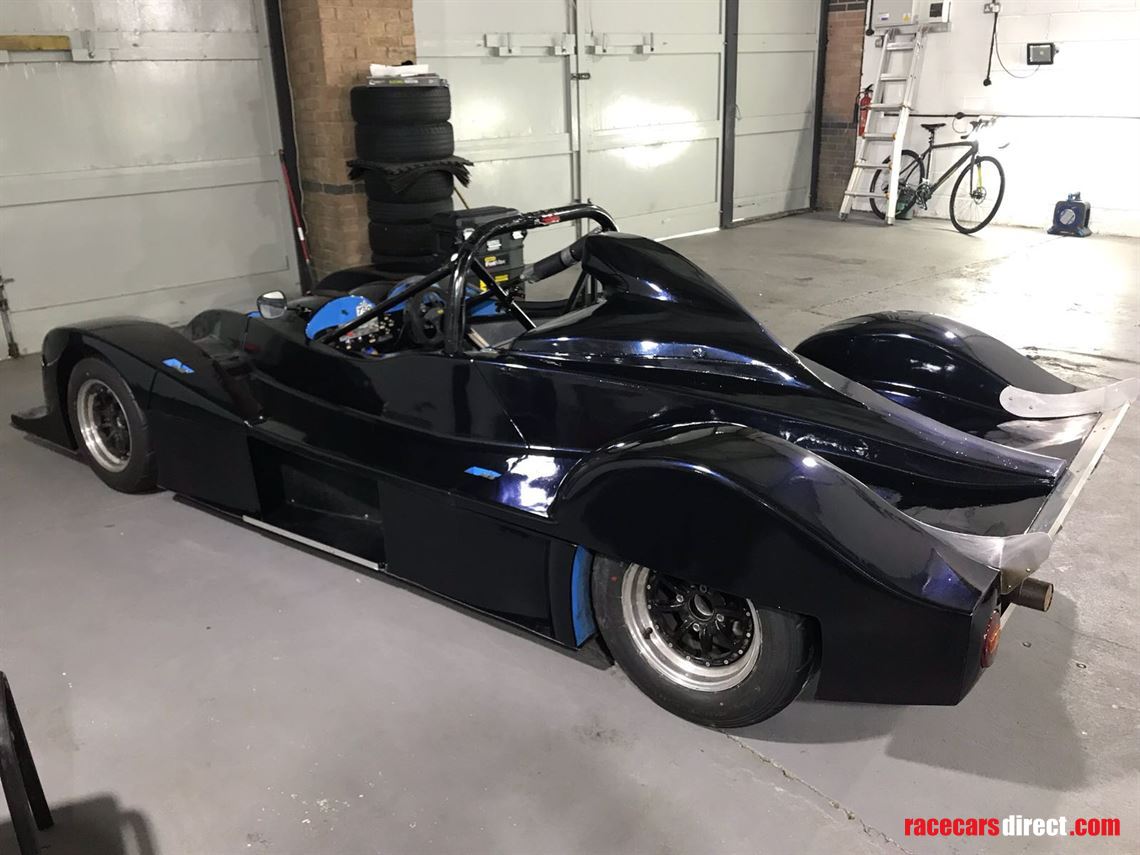 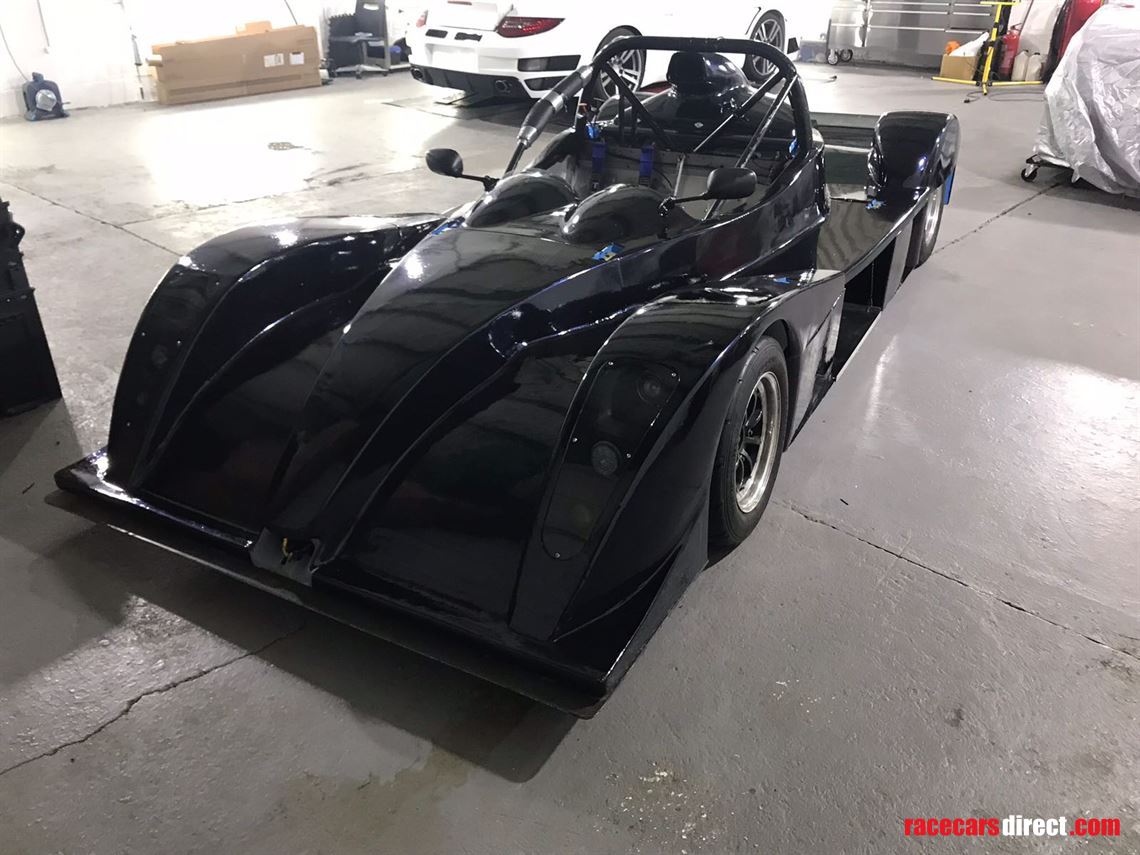 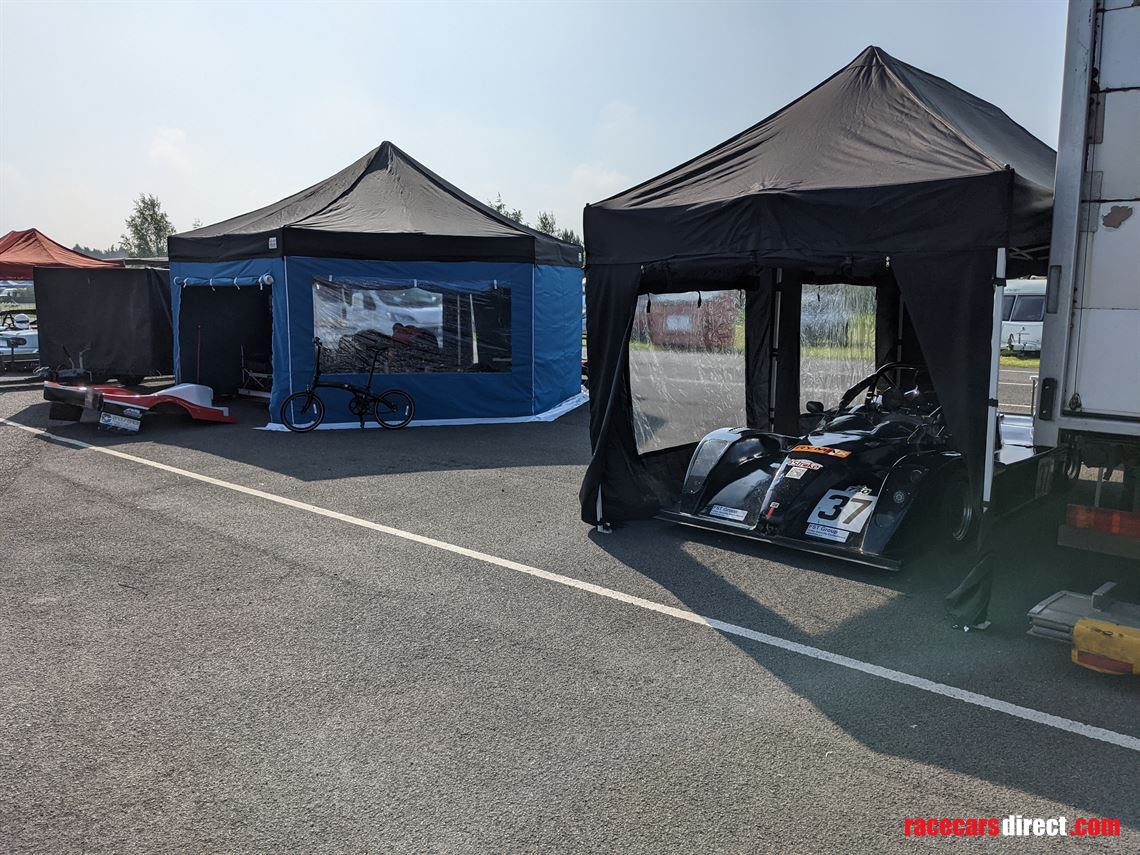 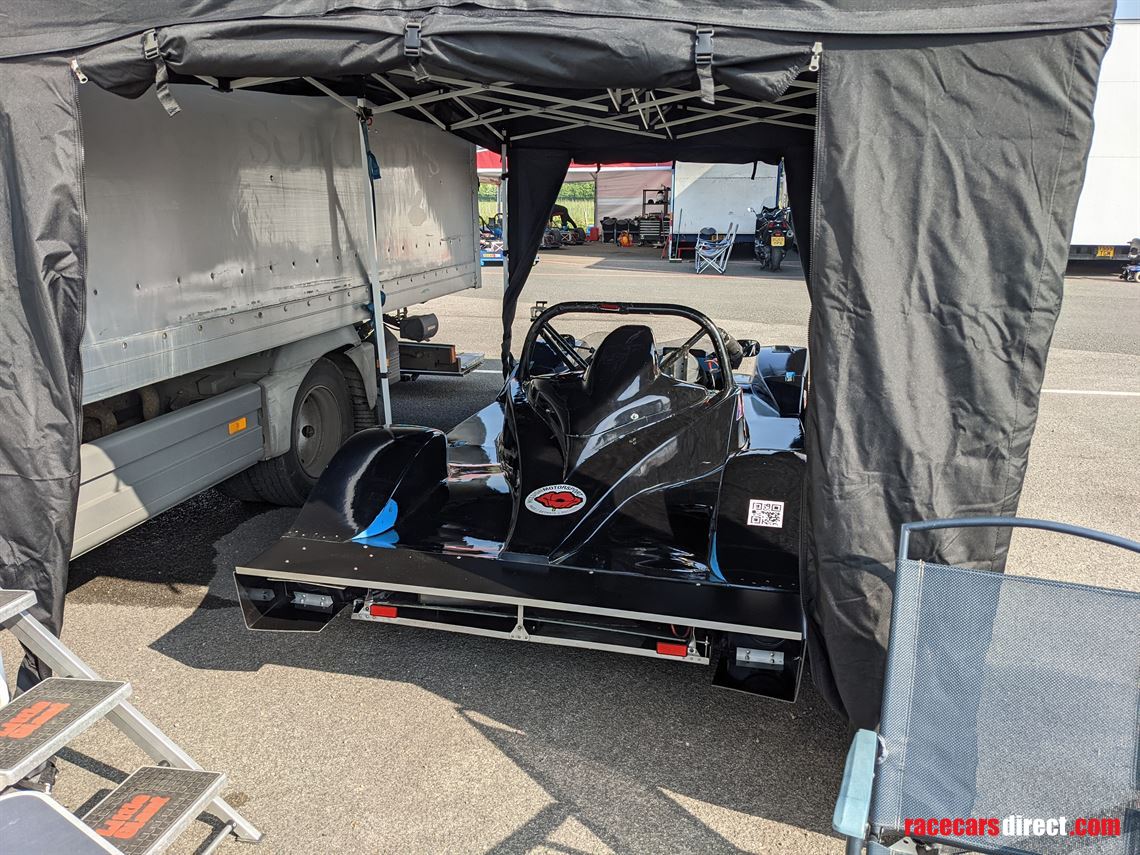 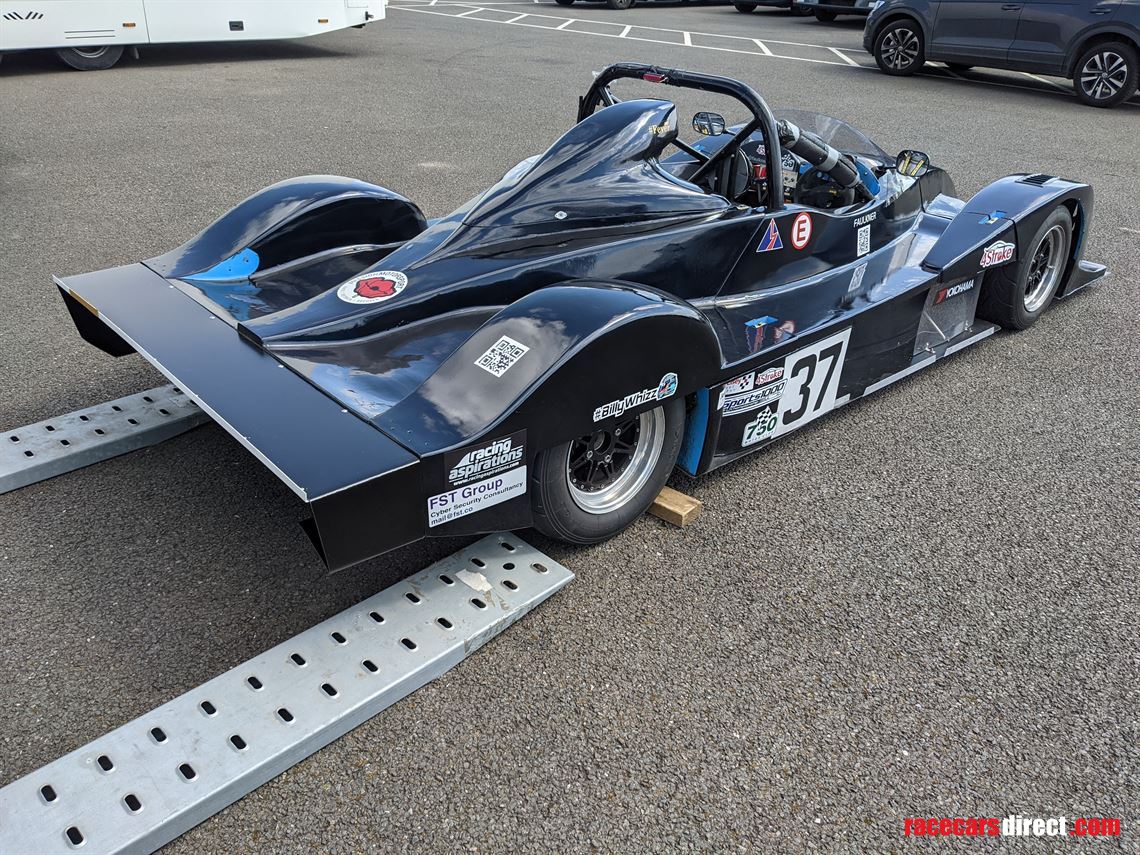 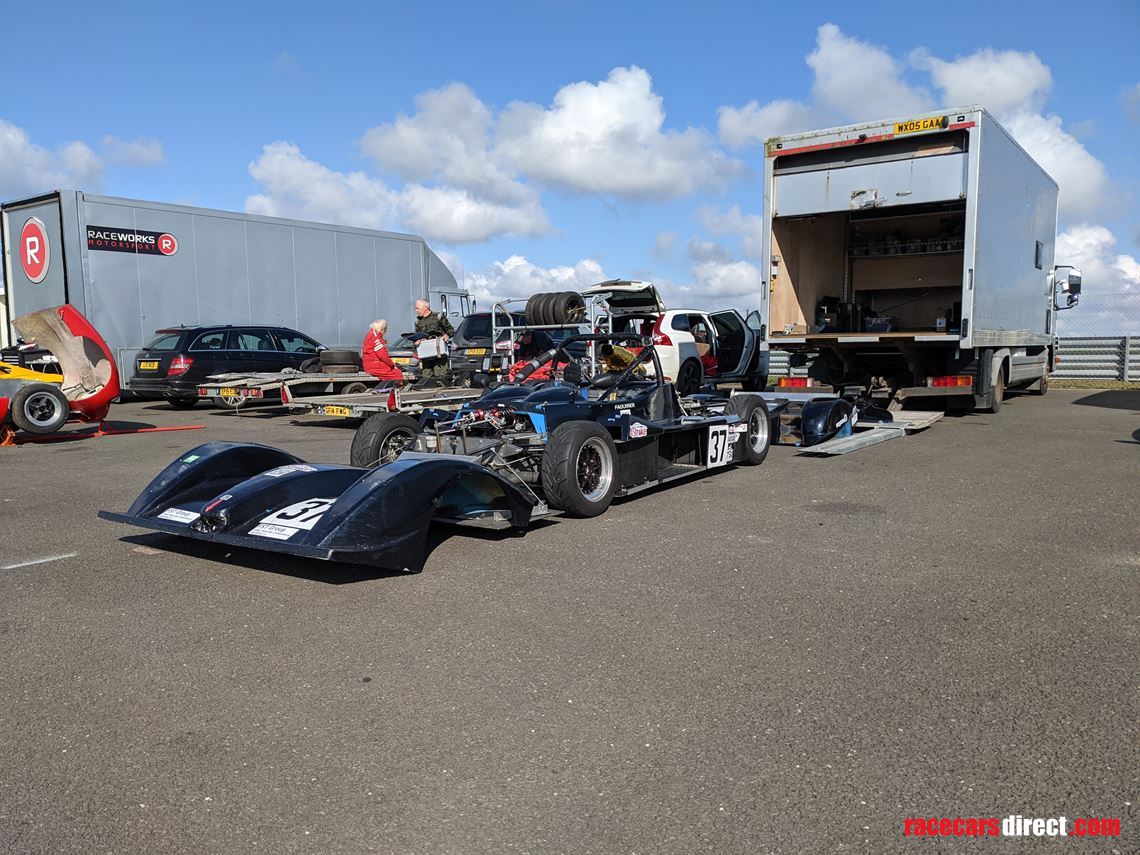 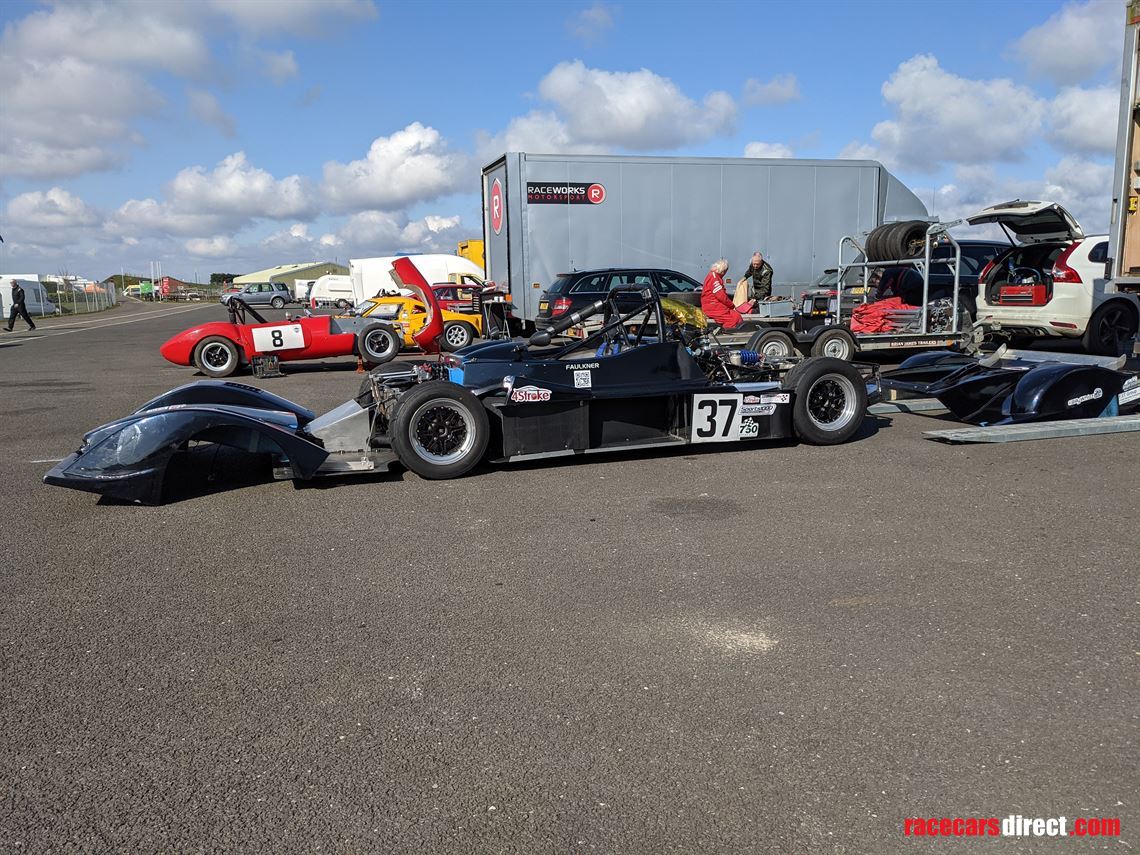 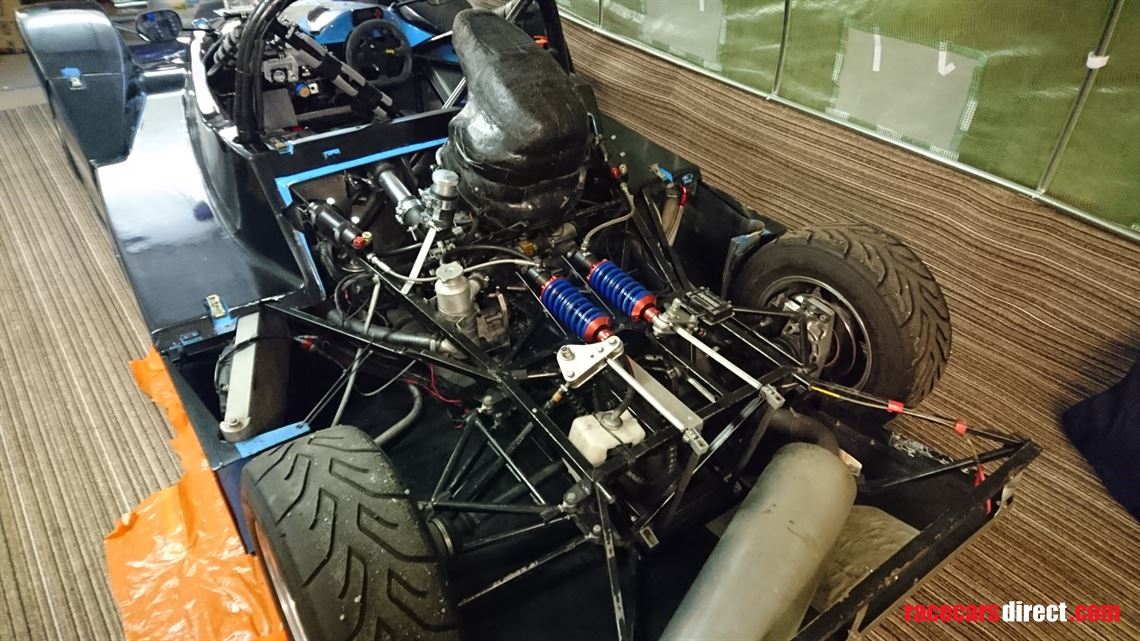 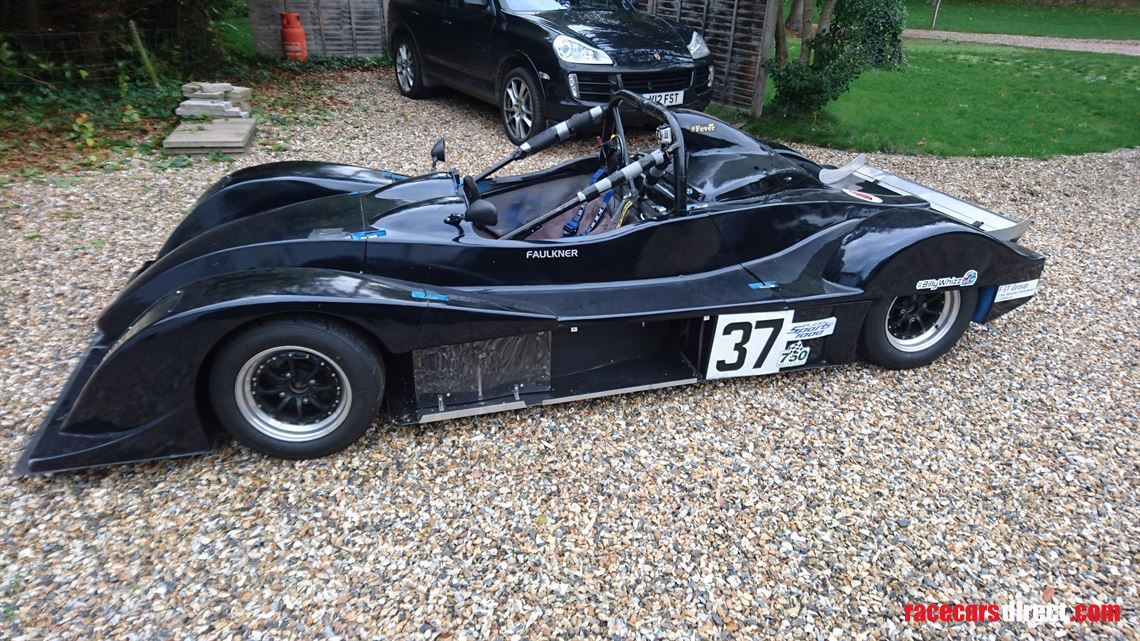 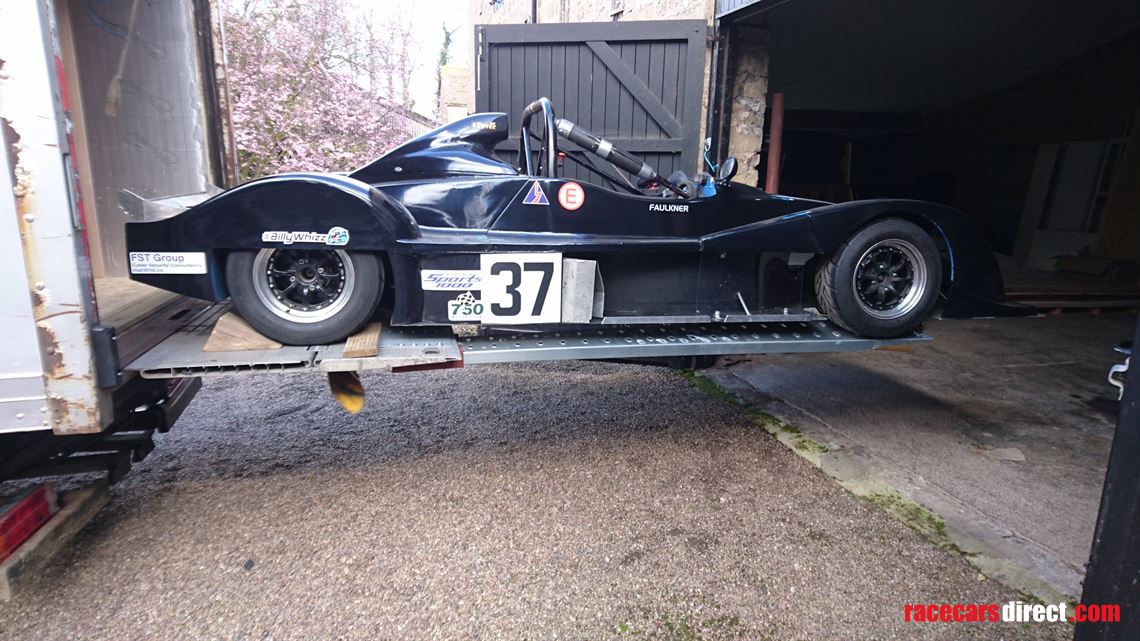 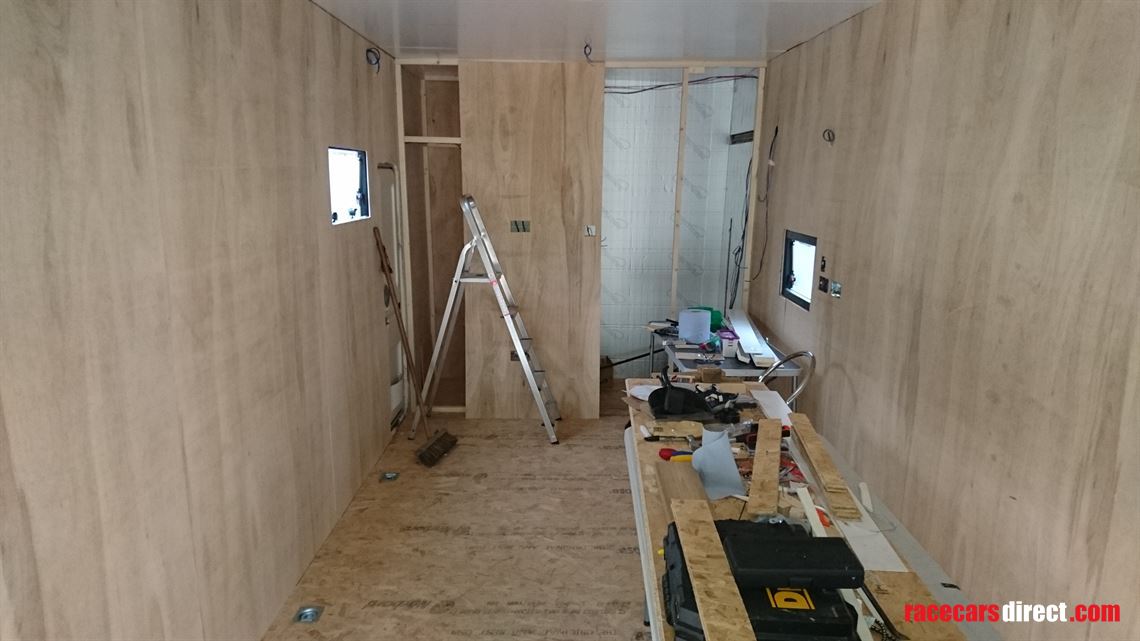 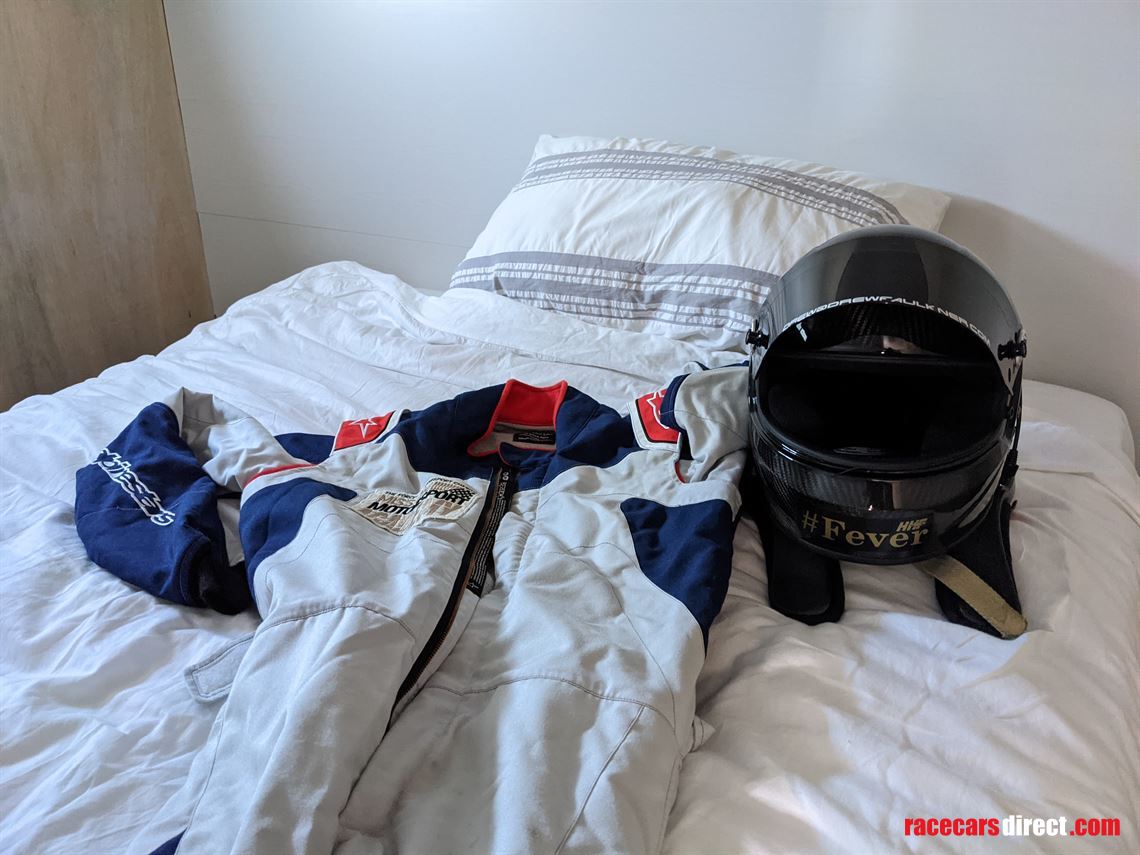 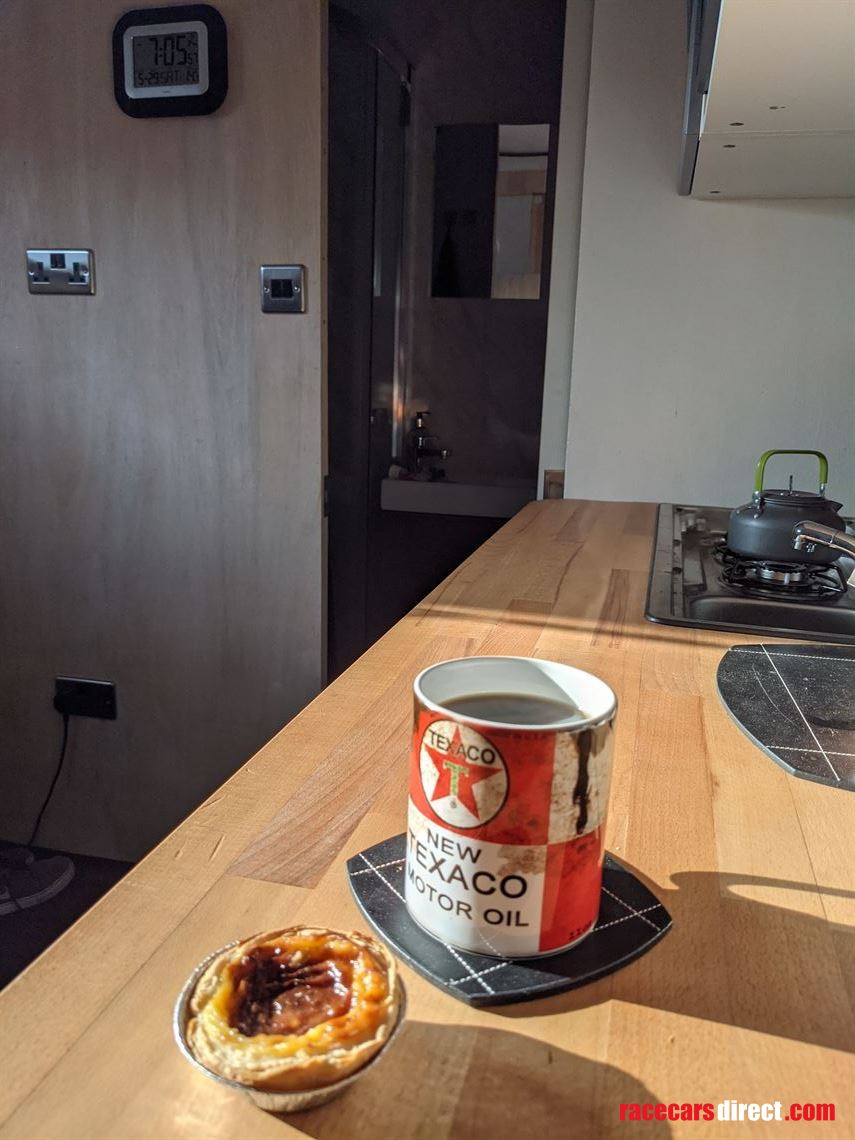 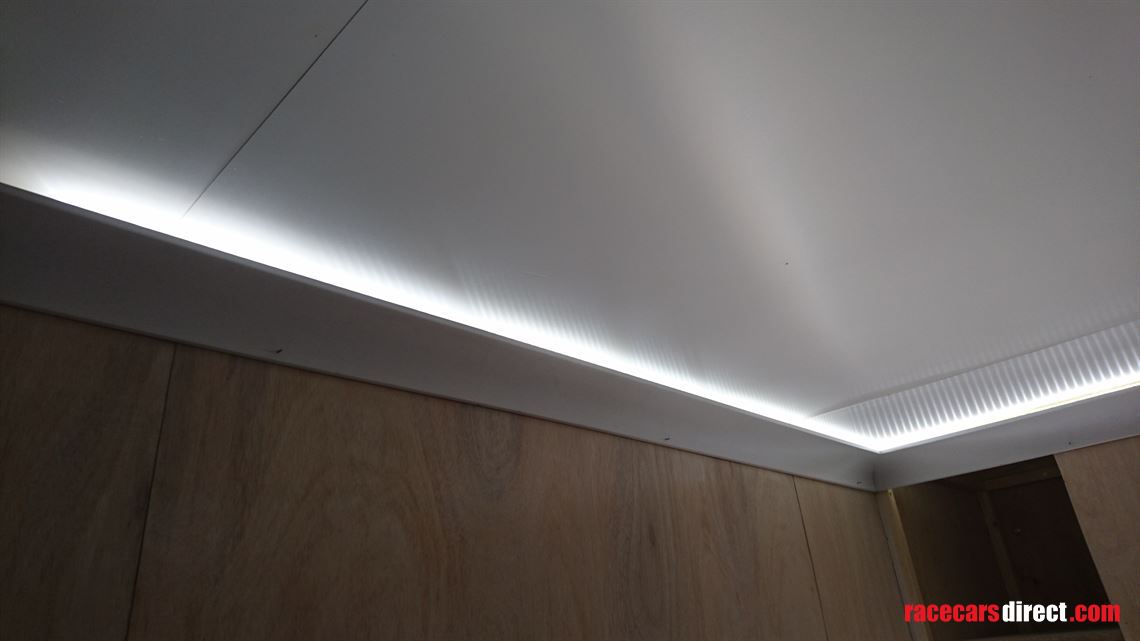 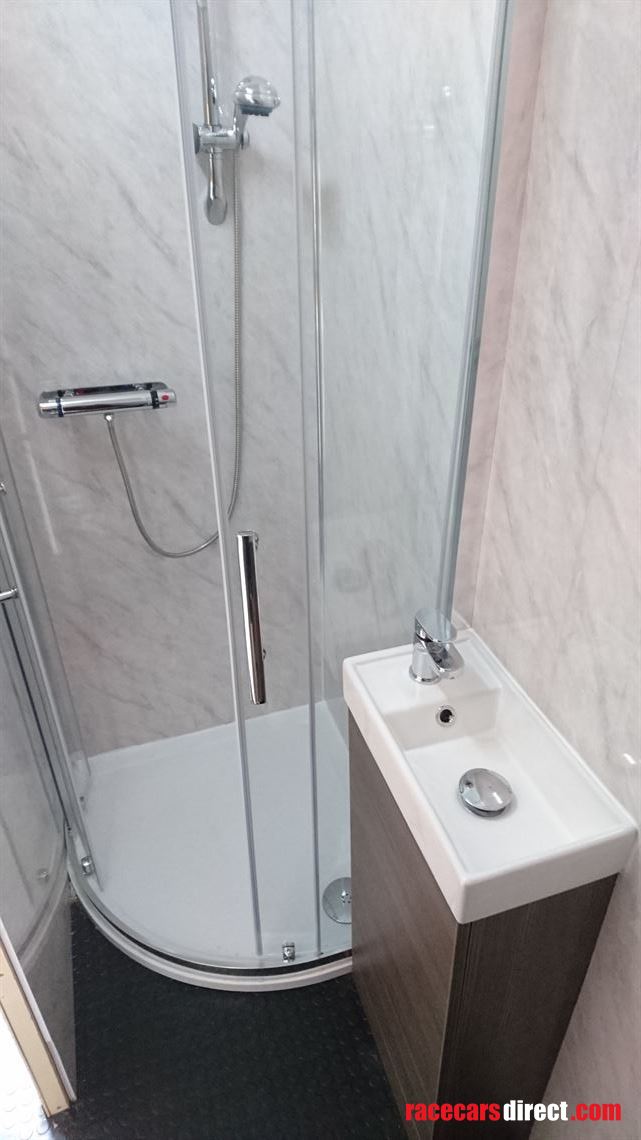 An ideal car to start racing in the incredibly fast Sports Prototype series - there really isn't anything faster for the money. You could be on the grid at the first round next year...

This well-known car won the overall 750MC RGB championship in the hands of Paul Rogers (now back racing!), the precursor to the renamed Sports1000. Suzuki GSXR1000 K8 engine powered, prepared by the renowned Mike Smith resulting in a very quick car.

Designed by an ex-Lotus engineer from the ground up, it is a thoroughly well thought out design that was fast from its first outing. It has been continually developed, with the original bodywork being lowered to improve drag and overall down-force. It is perfectly straight and never been involved in any crashes other than minor skirmishes. Several strengthening sections have been installed in the chassis, making the frame and in particular the suspension mounts much stronger and stiffer.

The car is now for sale due to the owner living full-time in France. It’s a very cost effective way to enter the fast and very competitive Sports 1000 championship. Or of course, it’s a cracking trackday car, generally one of the fastest things at most days, and capable of taking a passenger too! I have taken military and disabled passengers on fast laps at several circuits.

The car is ready to take to the track.

Total package available for £22k to include everything...

Employed or self-employed opportunities to join our team based in Great Tey, Essex.