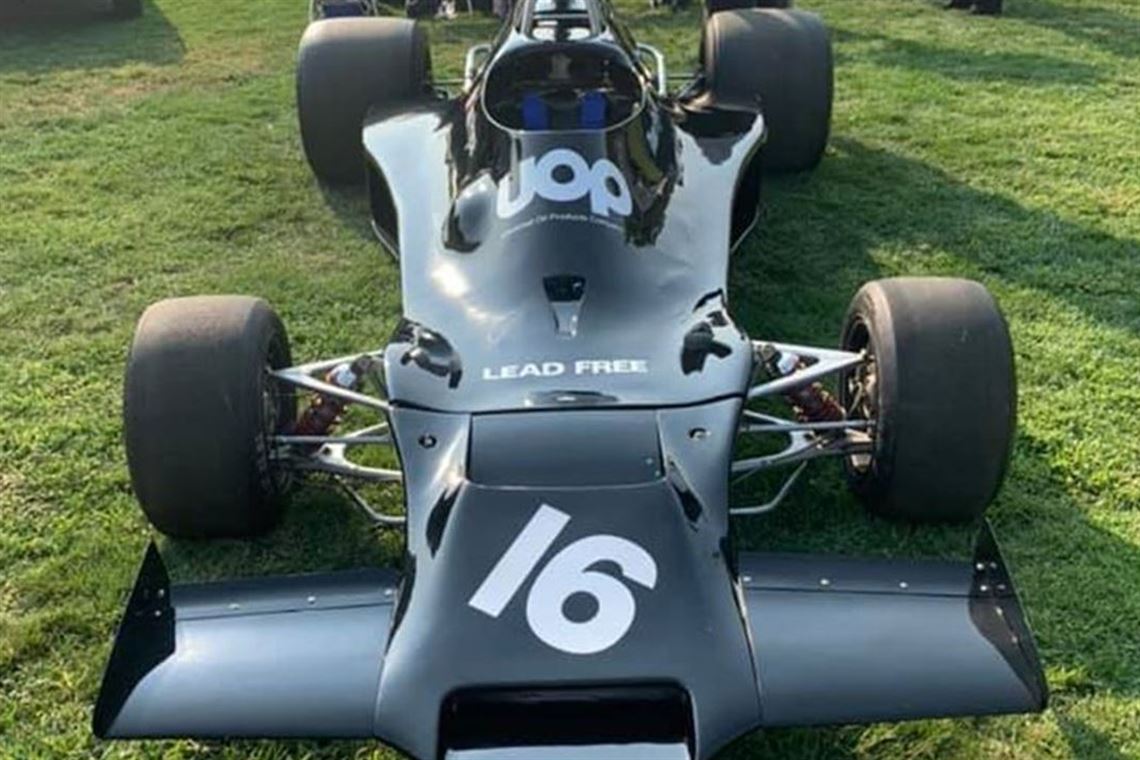 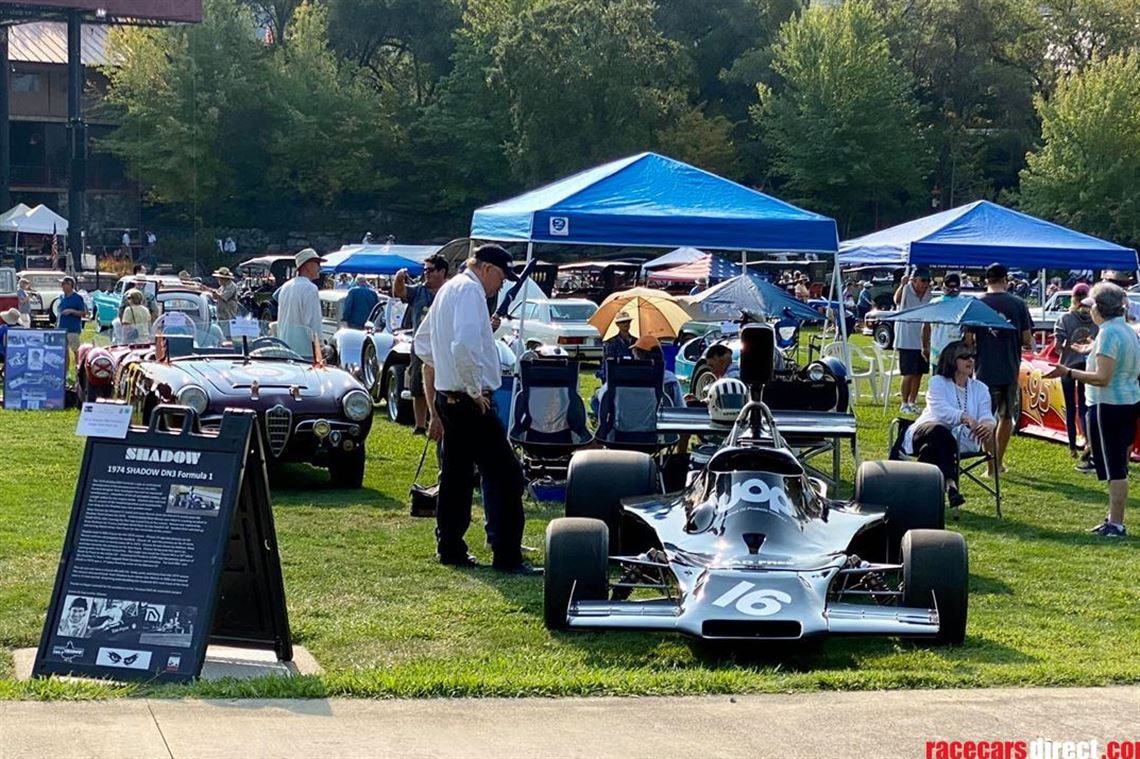 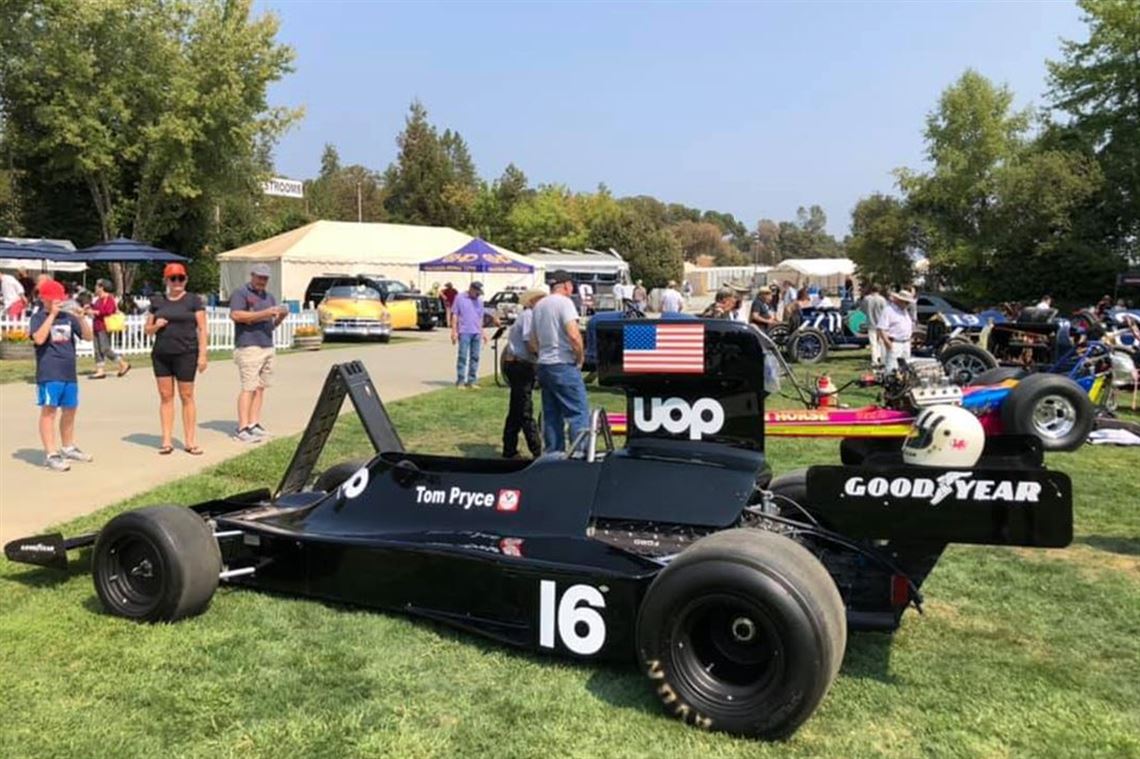 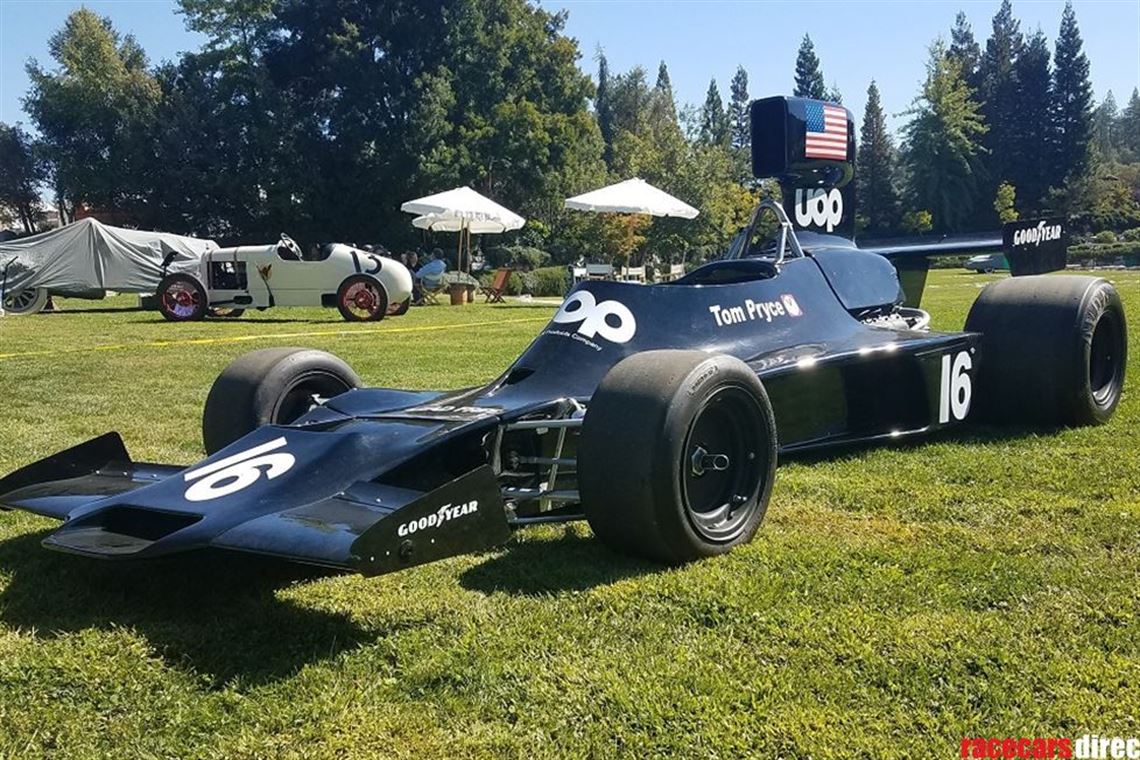 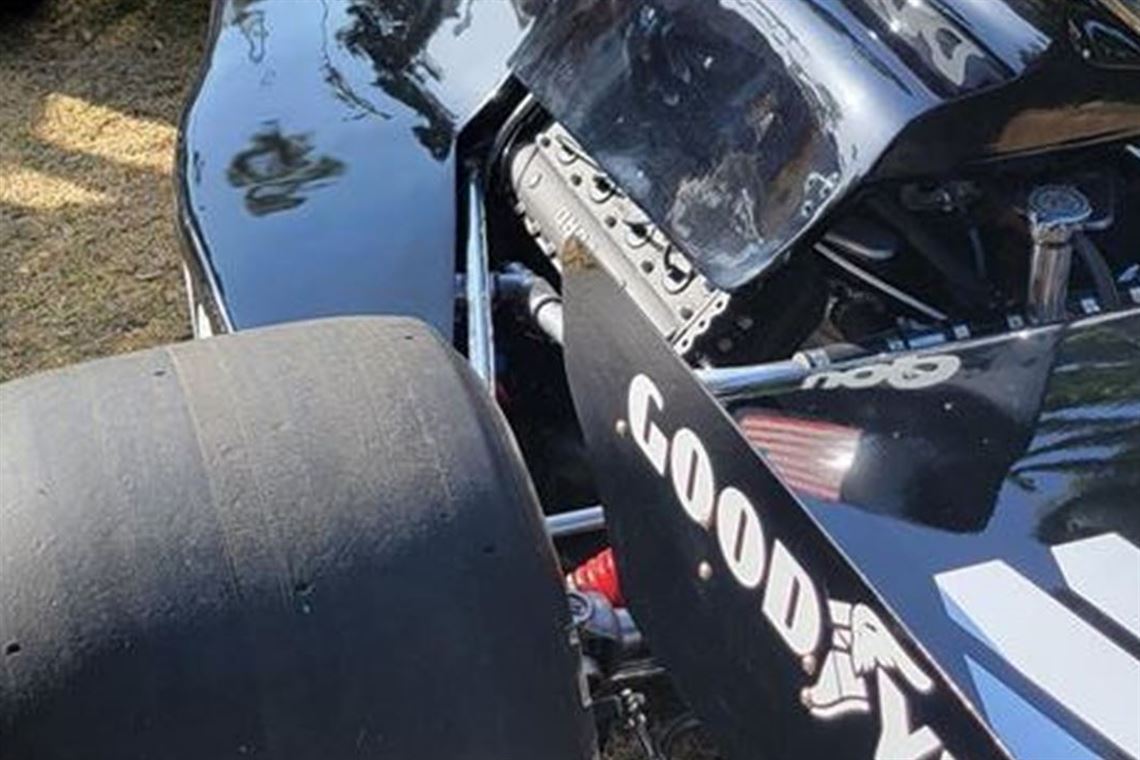 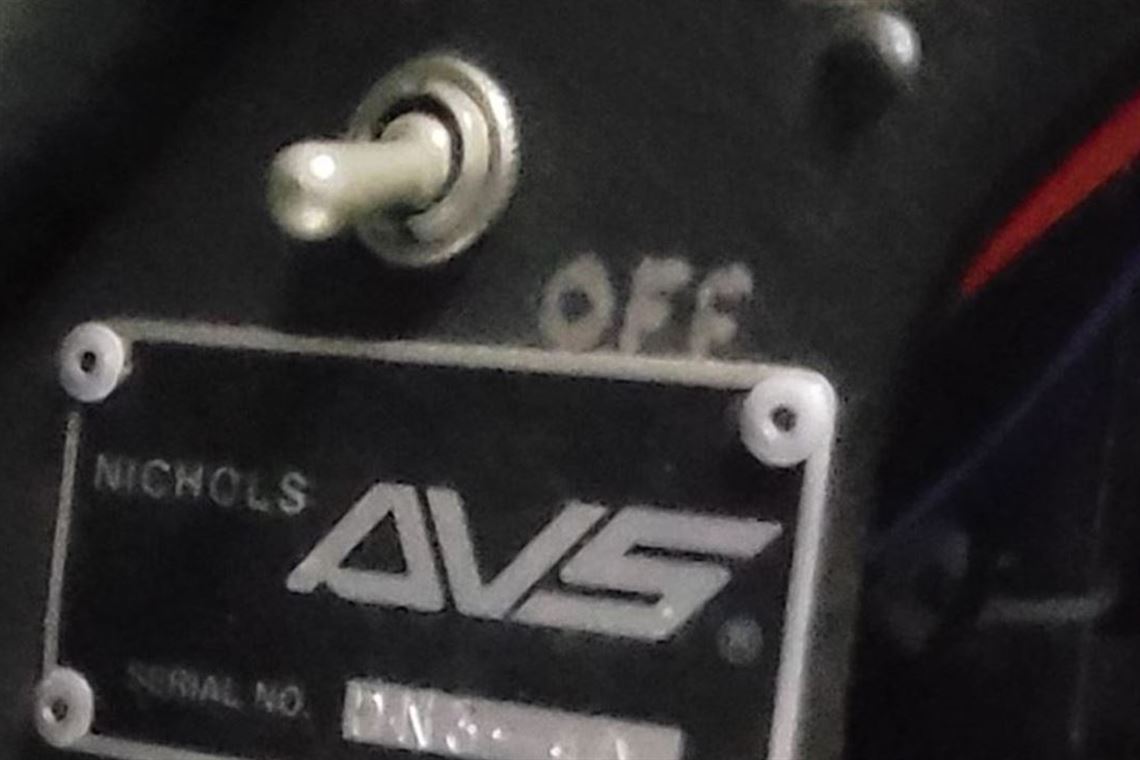 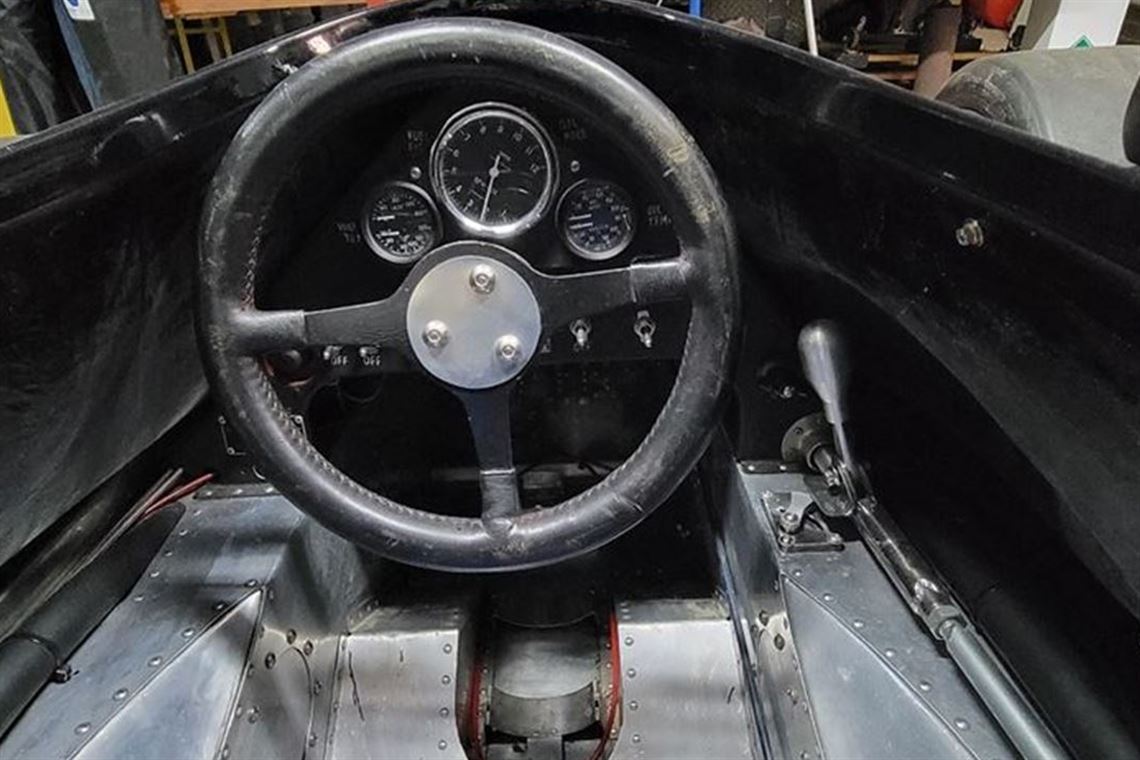 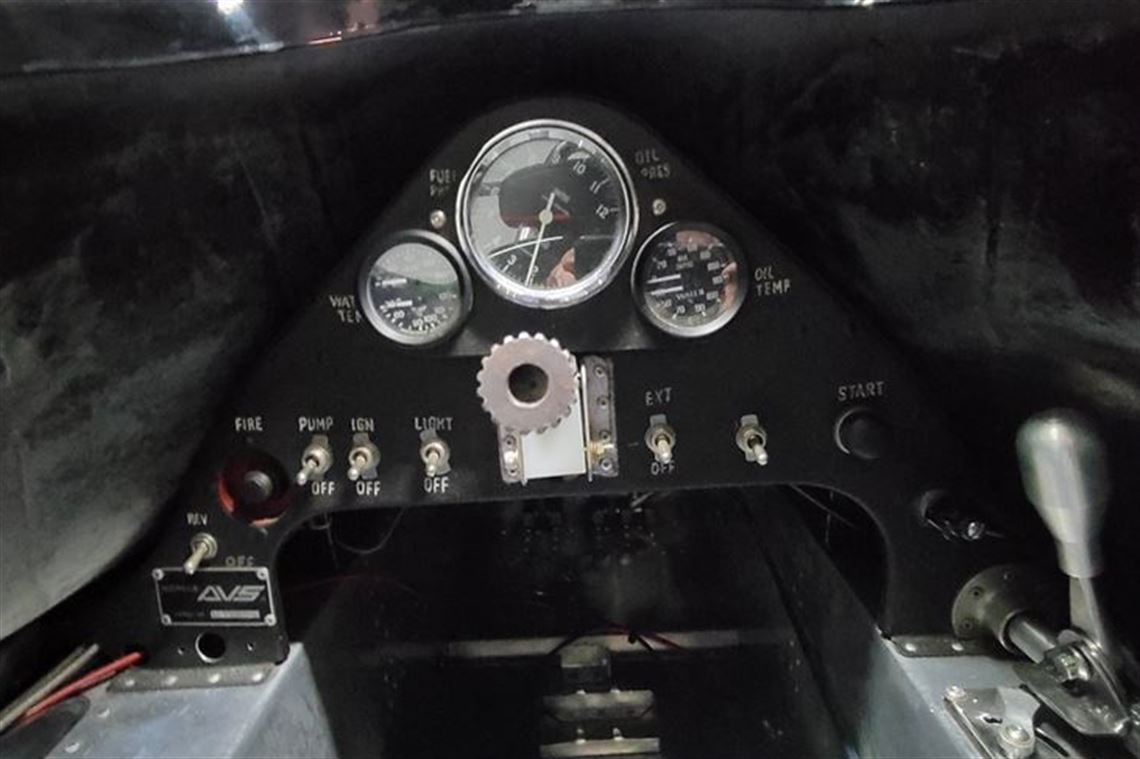 Info below on this beauty! Restored over he years, the Tom Pryce car. Don sold the shadow directly to our seller in Southern California, USA. Excellent or The Masters Series or anywhere else! Here in the USA, so no FIA papers.

Chassis 4A debut was at the 1974 Monaco Grand Prix.  It was the spare chassis for Shadow Team drivers JP Jarier and Tom Pryce.  The chassis was entered as the spare in the following GP in Sweden and Jarier set lap times while his primary car was being repaired.   The next race for the chassis was the French and German GP’s where Jarier used it as a spare.   At the Austrian GP, Pryce damaged the car during practice.   The tub was repaired by the team and Pryce drove the car in the following Italian GP, qualifying 22nd and finishing 10th due to tire failure.  The Italian GP was the last race for the chassis.   The chassis remained in Shadow Team Owner Don Nichols collection until purchased by me in 2006.  Over the last 15 years I have completed the restoration.