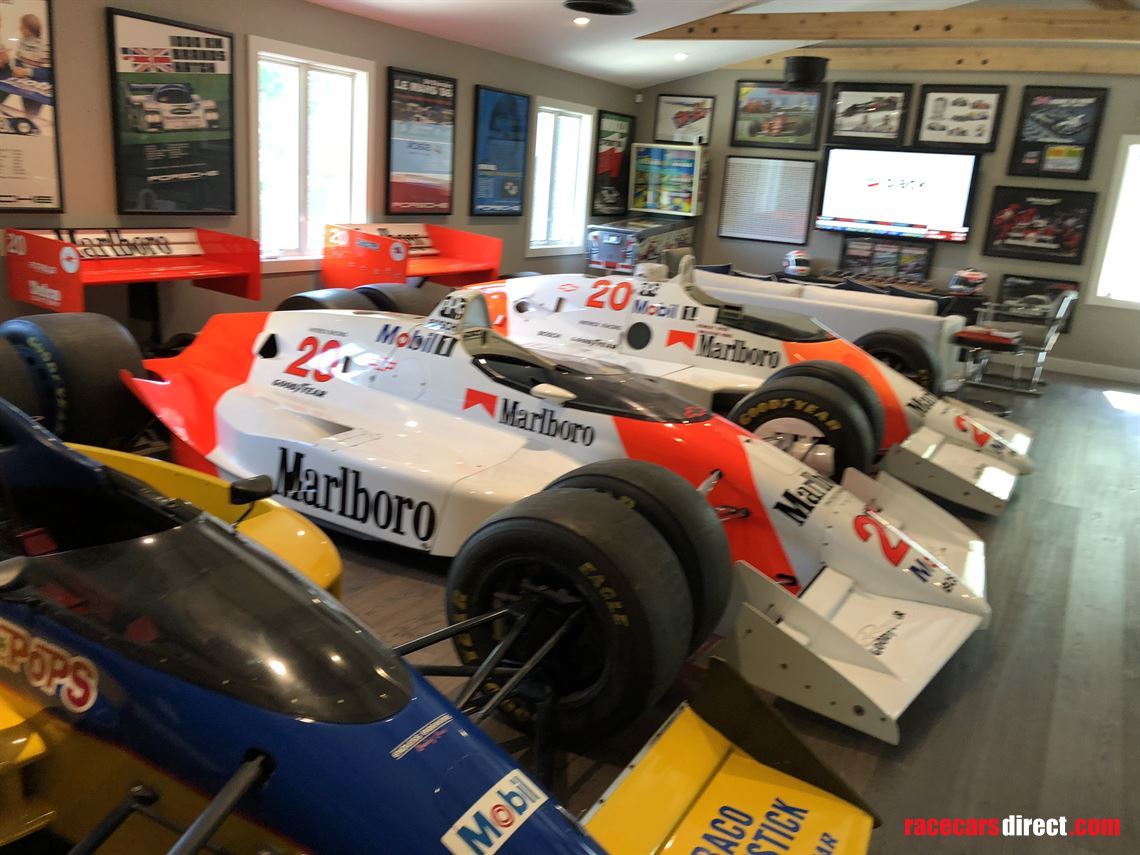 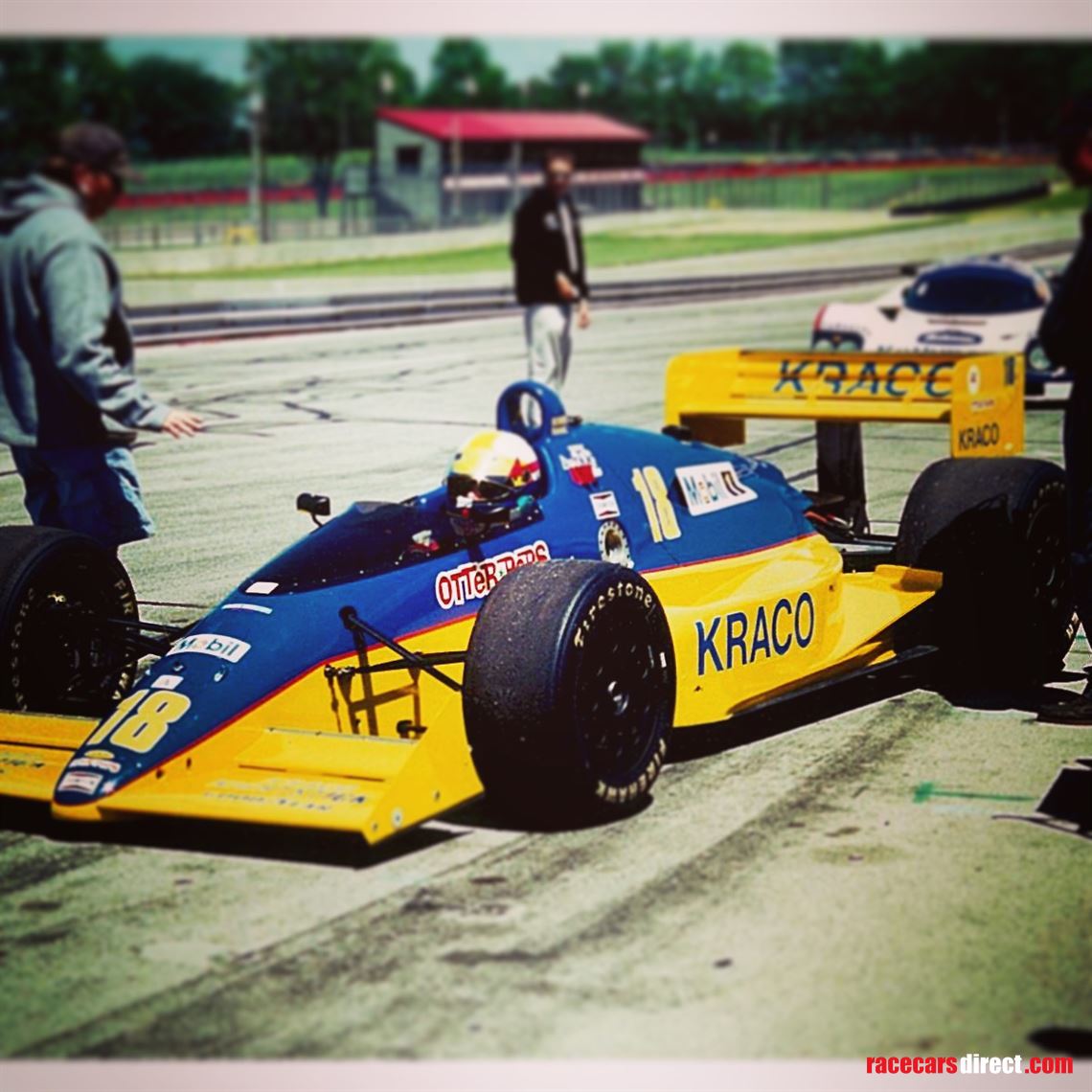 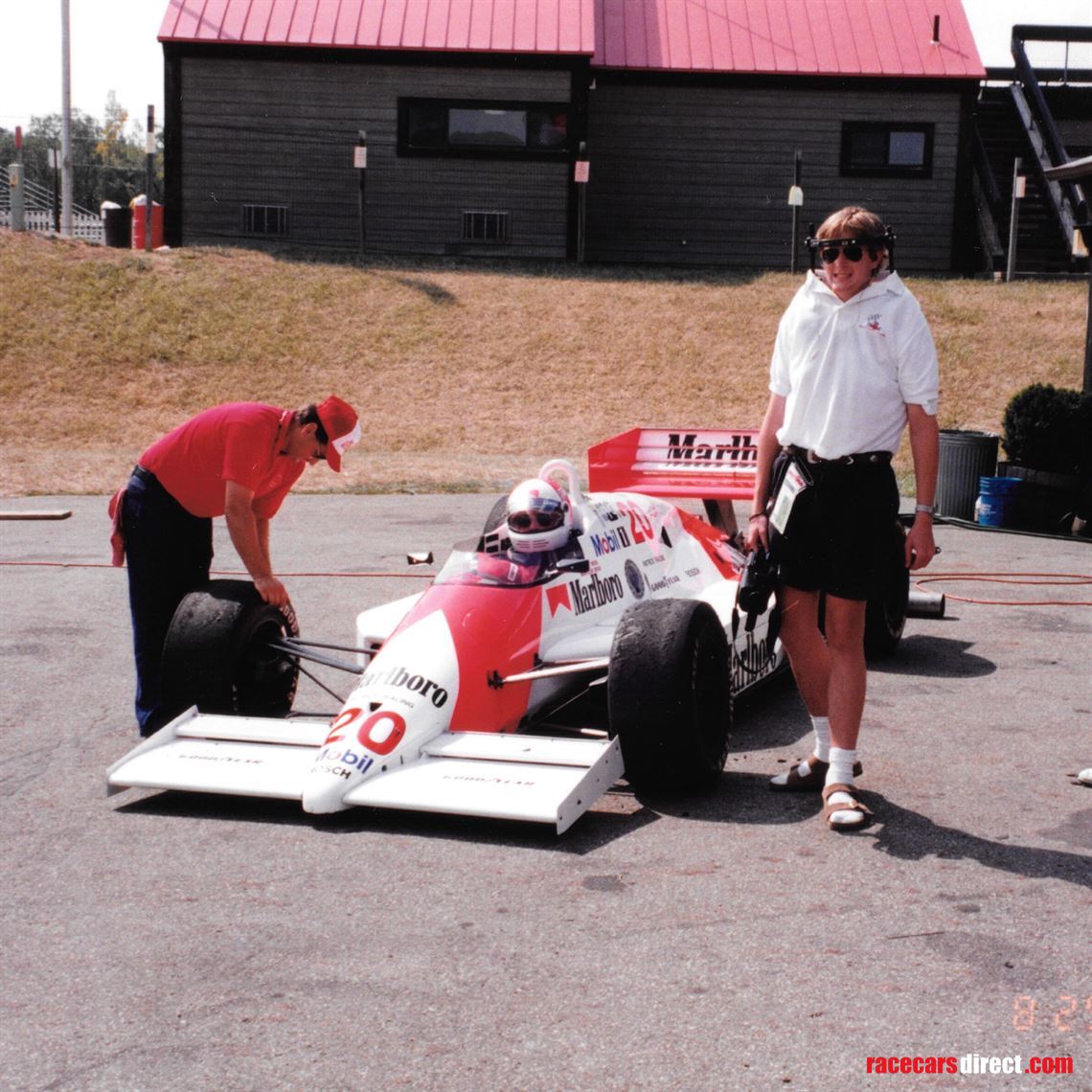 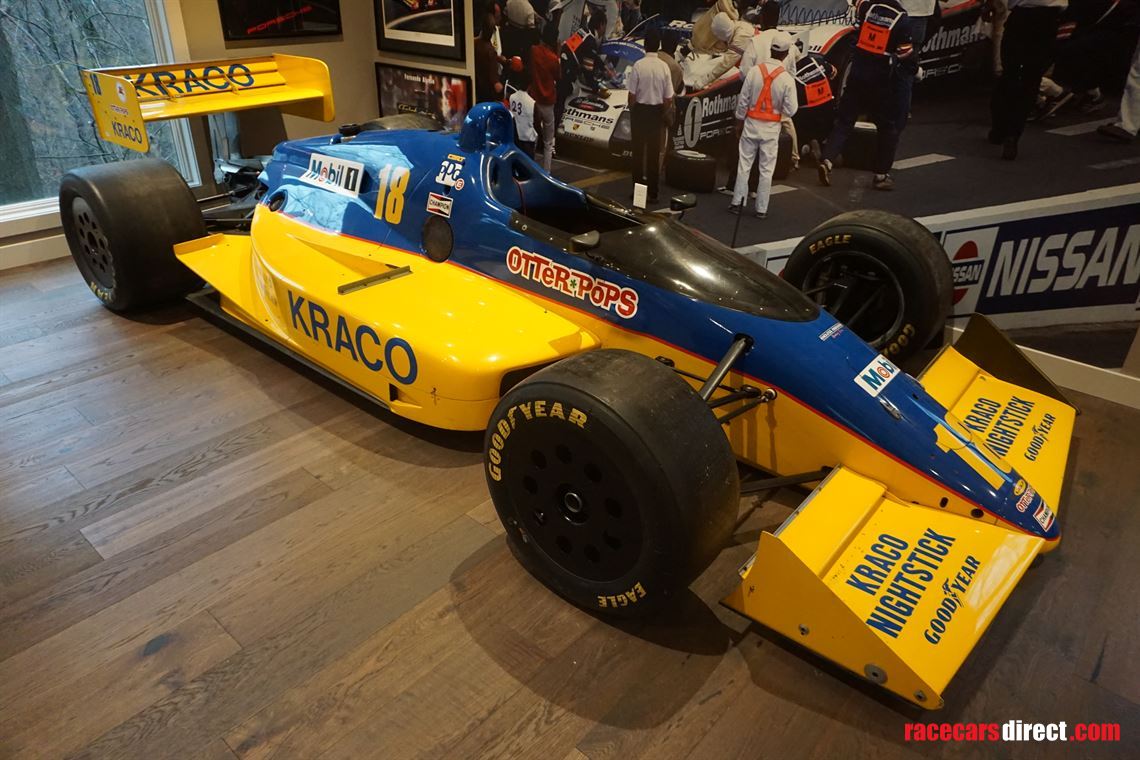 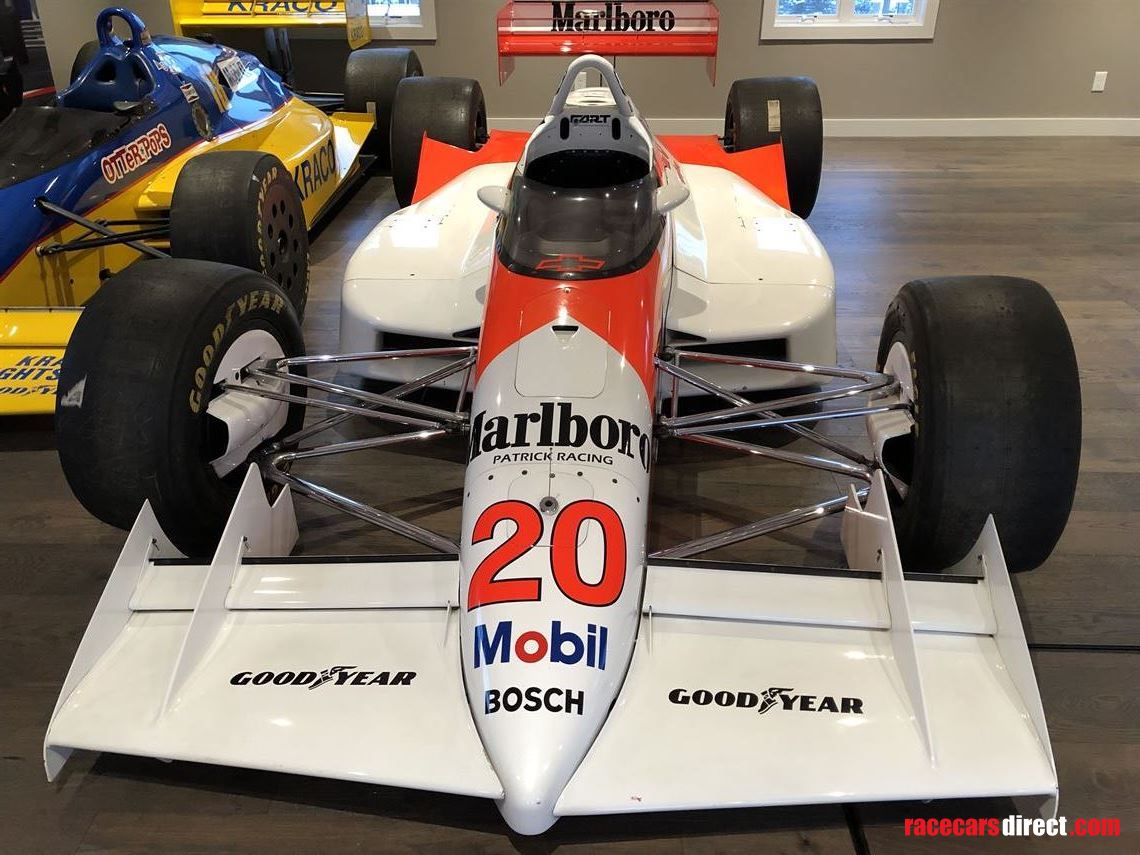 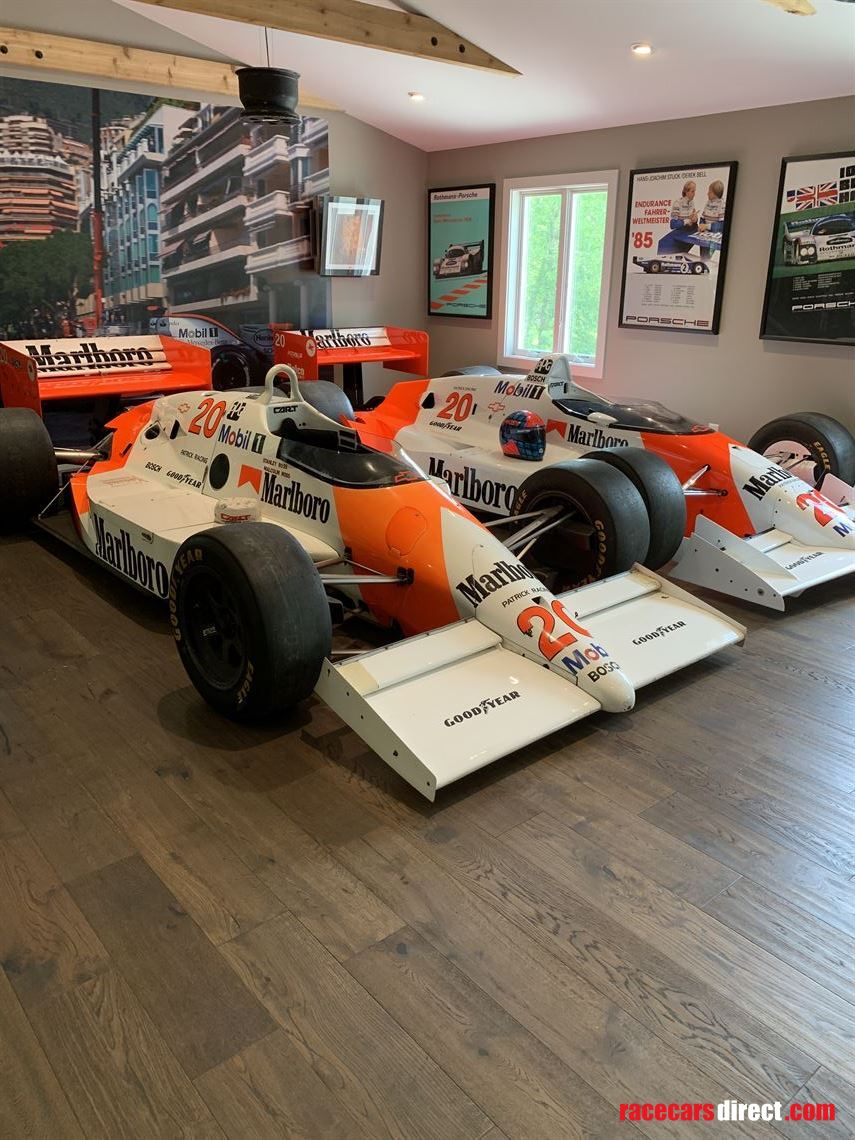 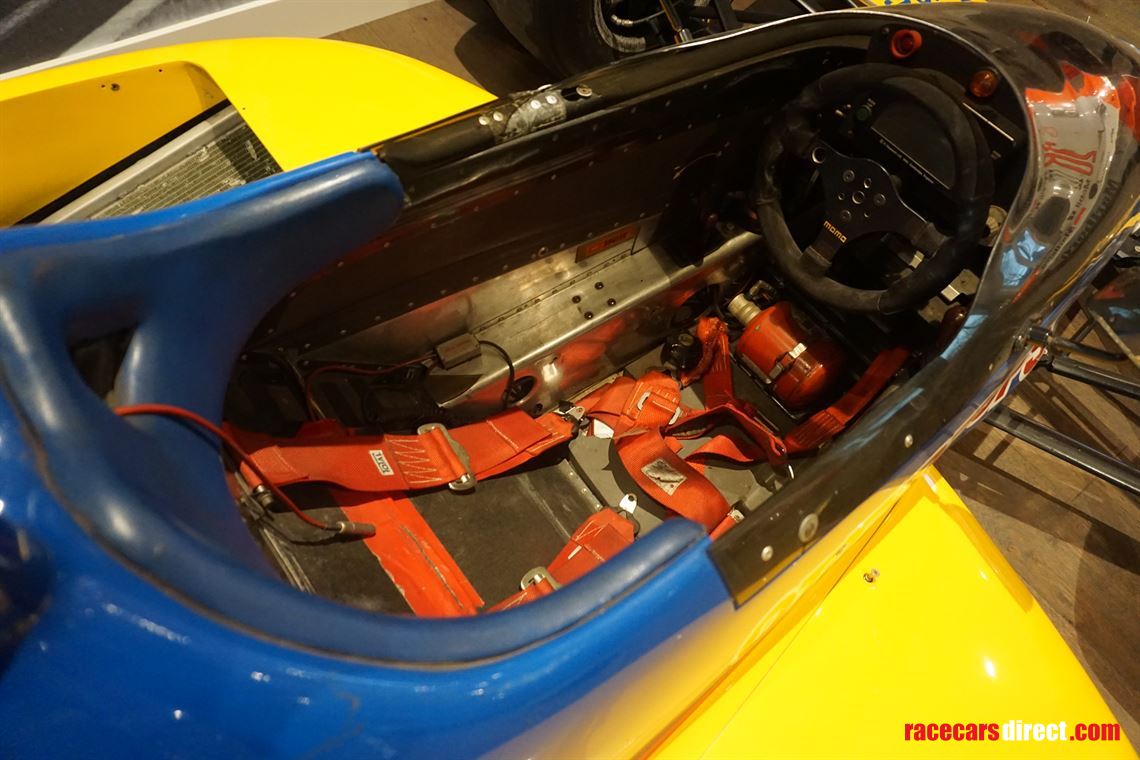 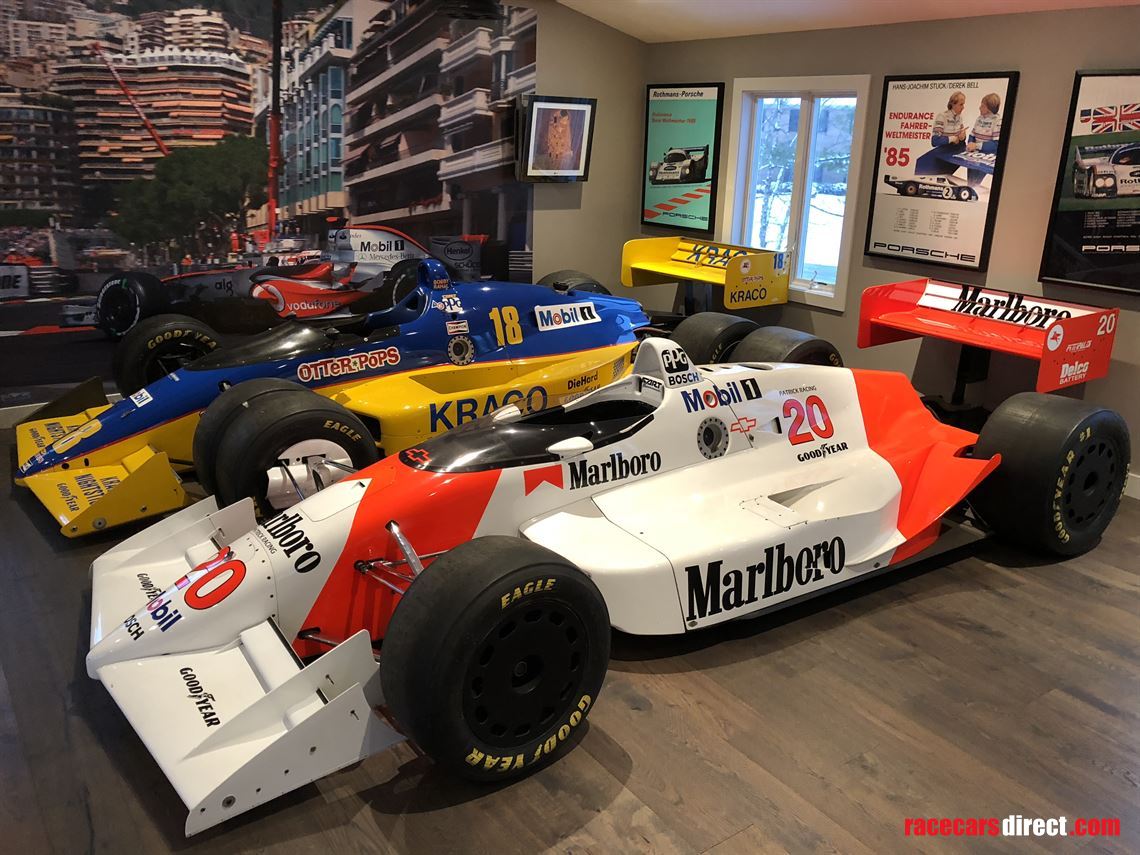 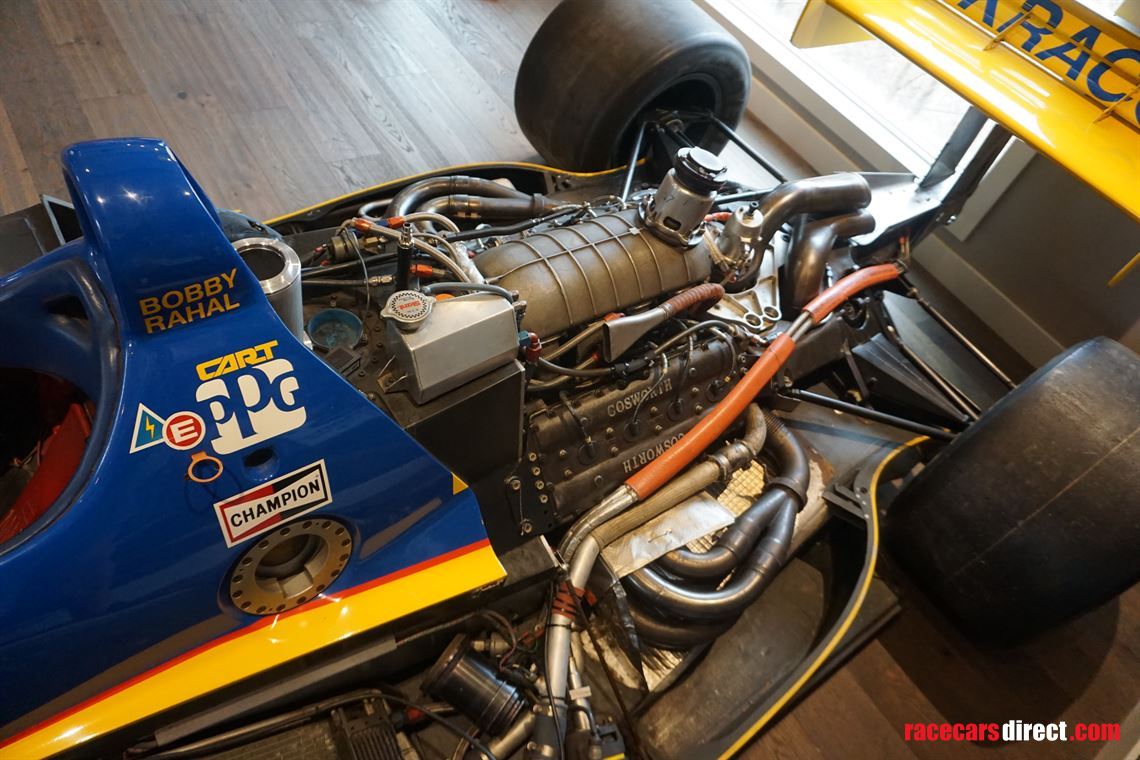 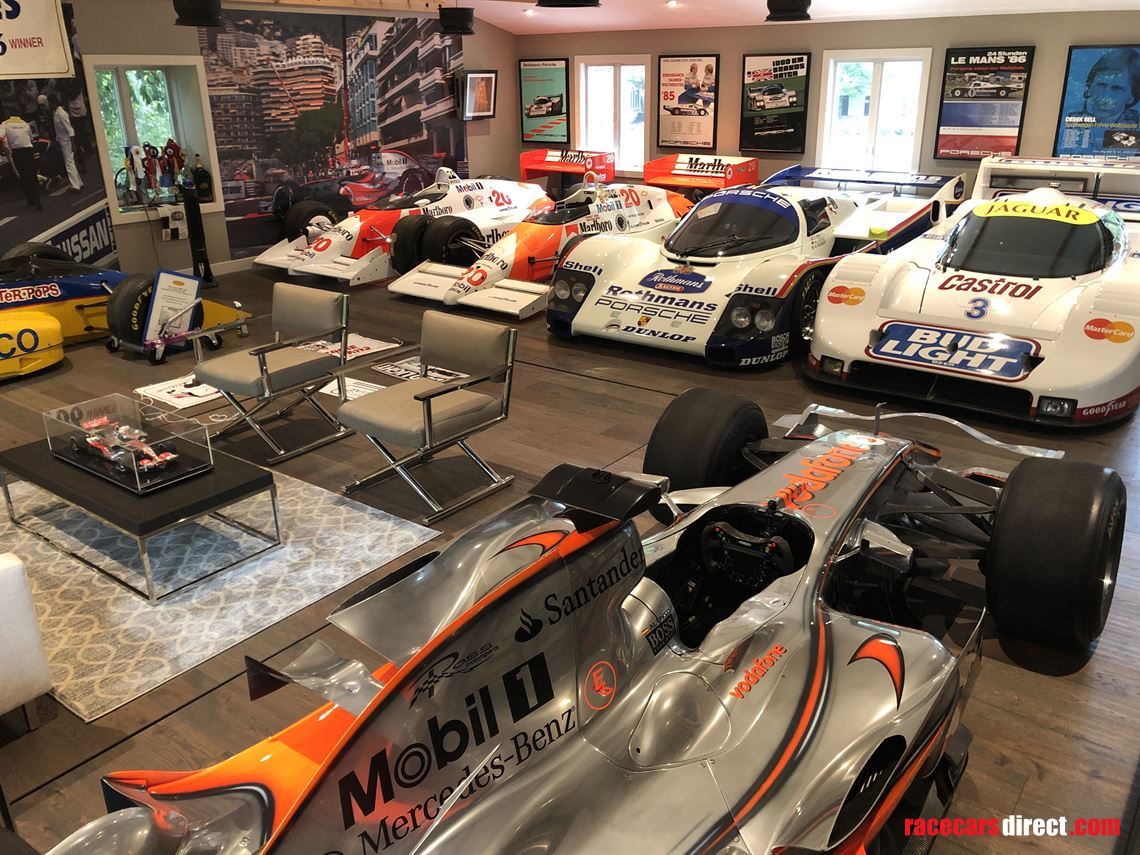 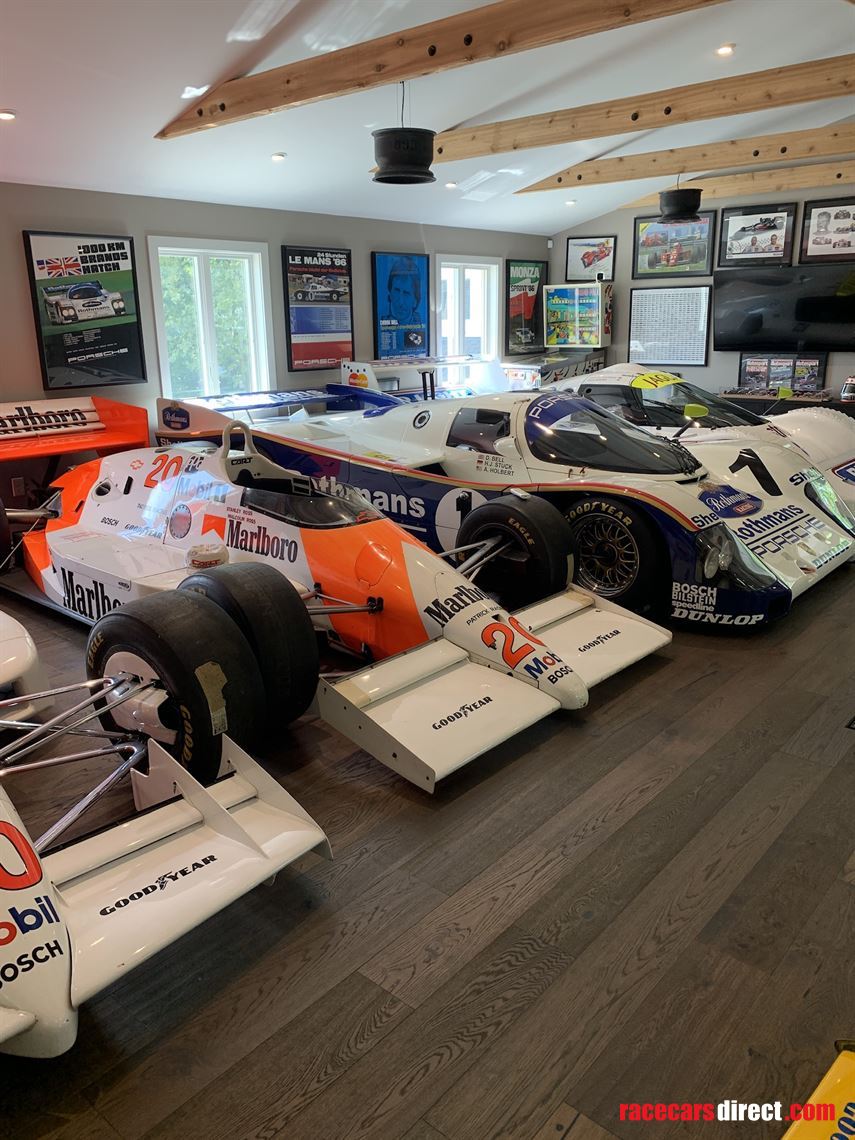 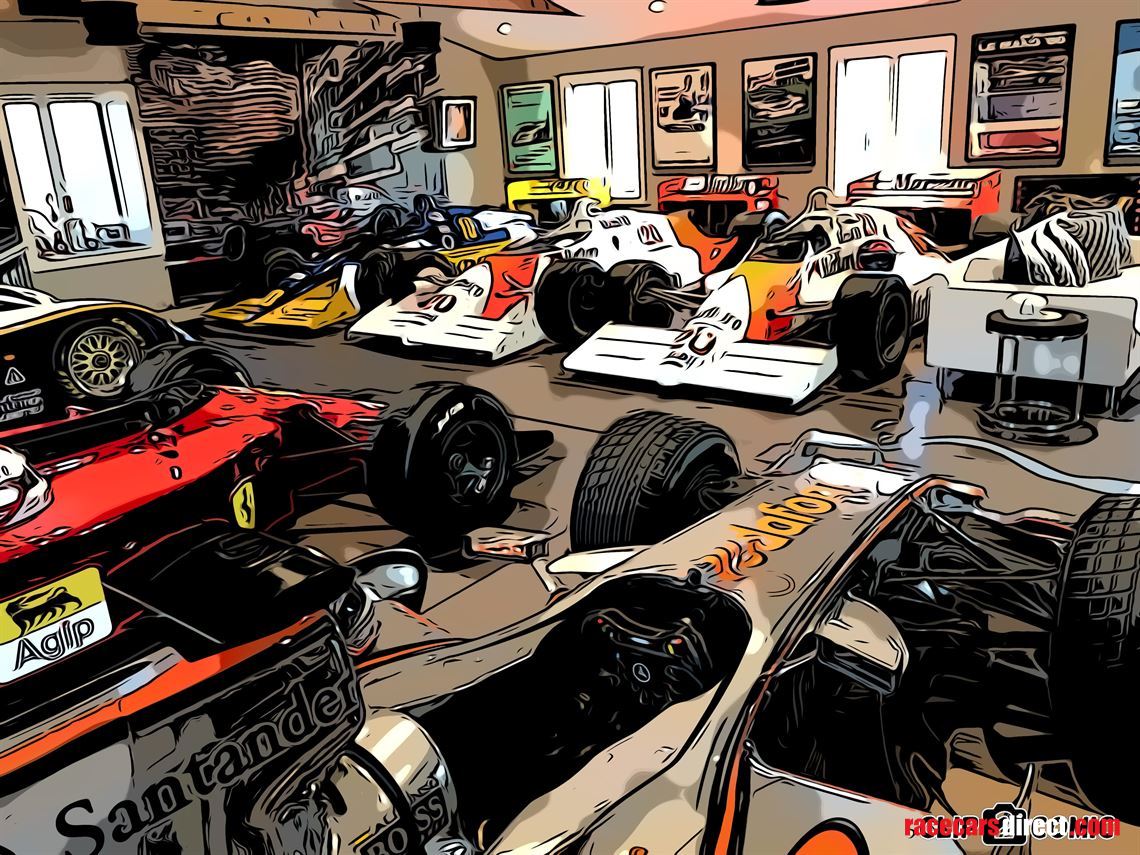 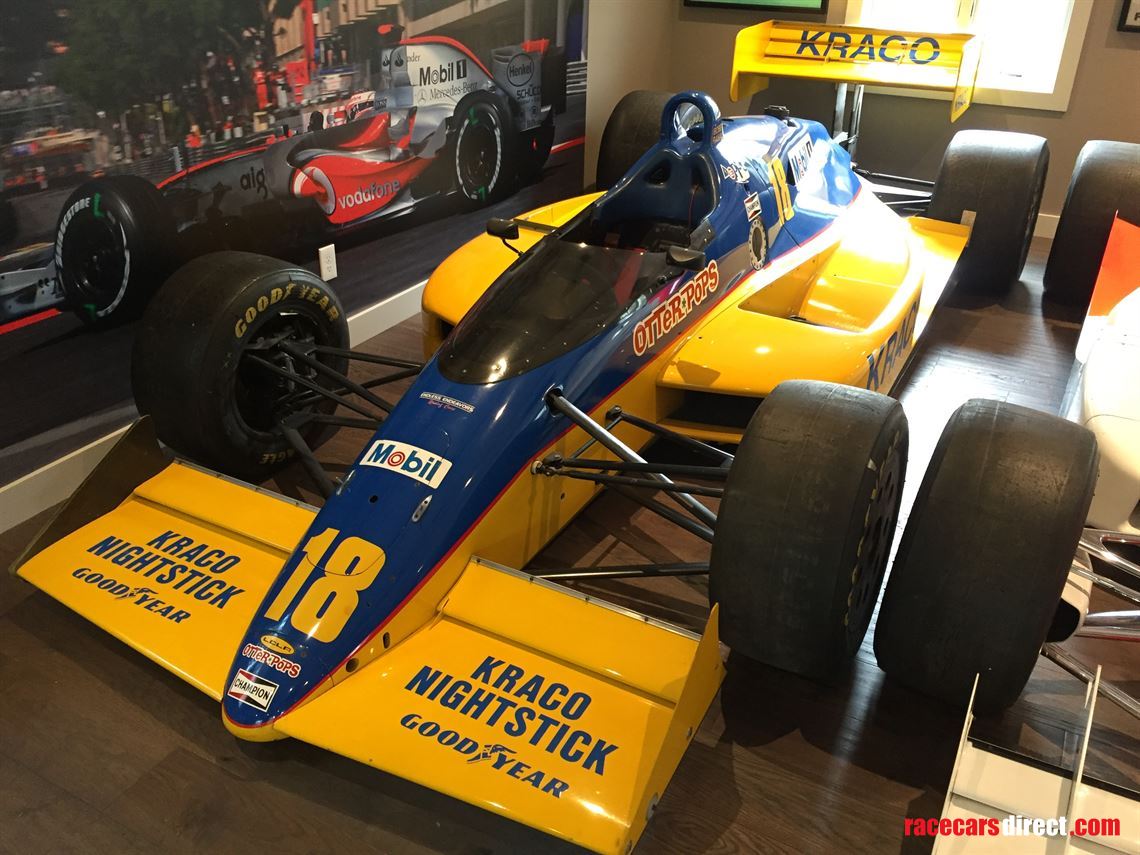 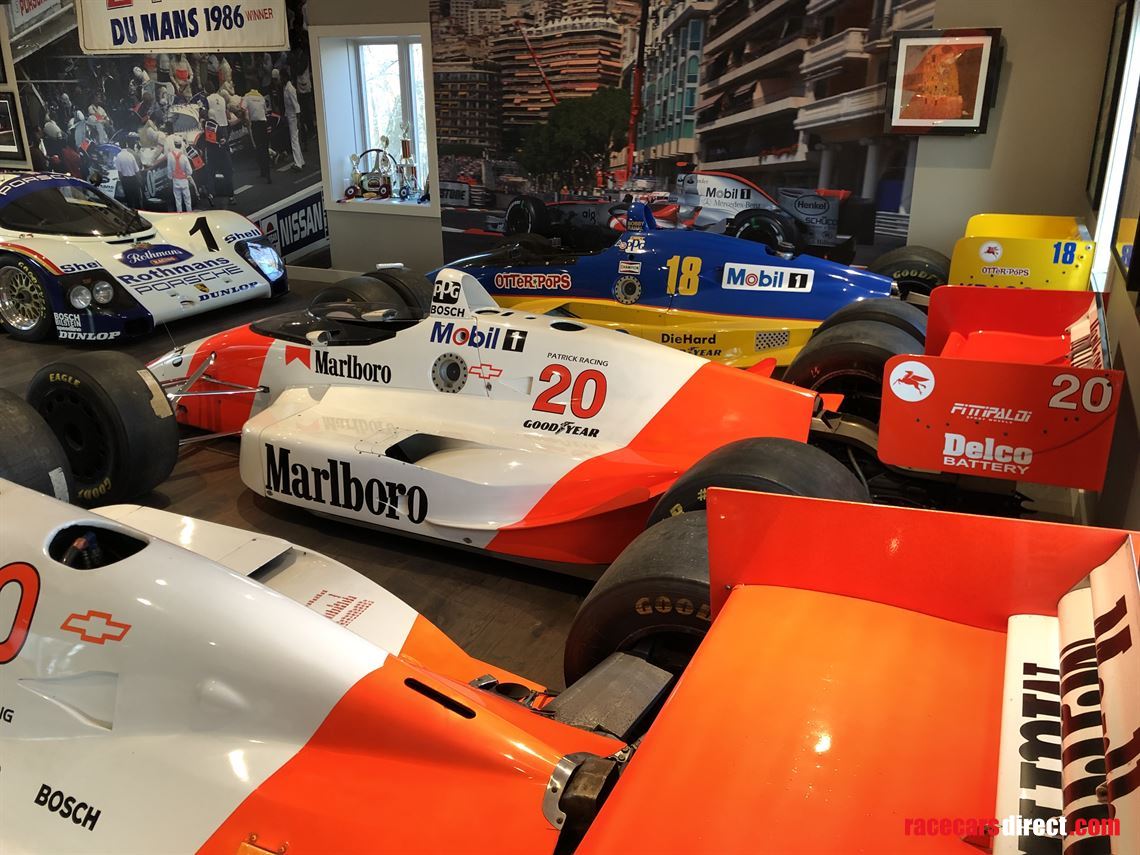 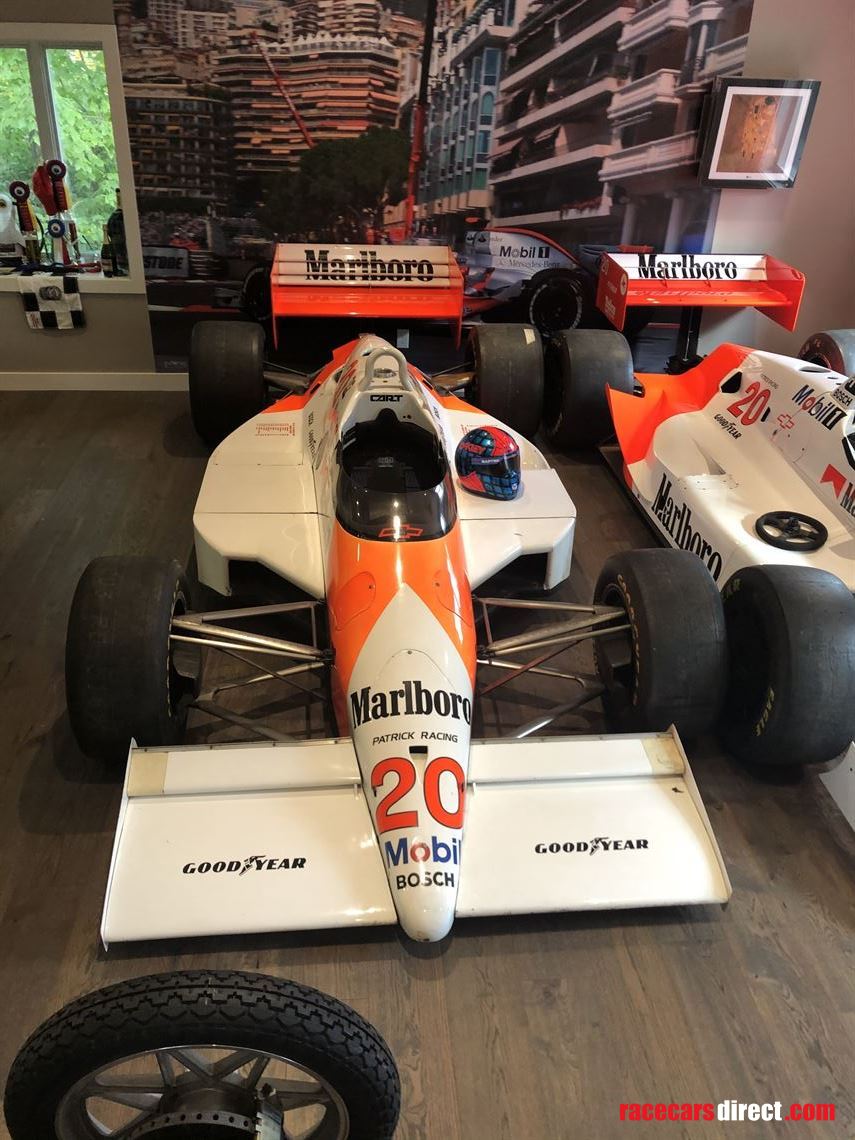 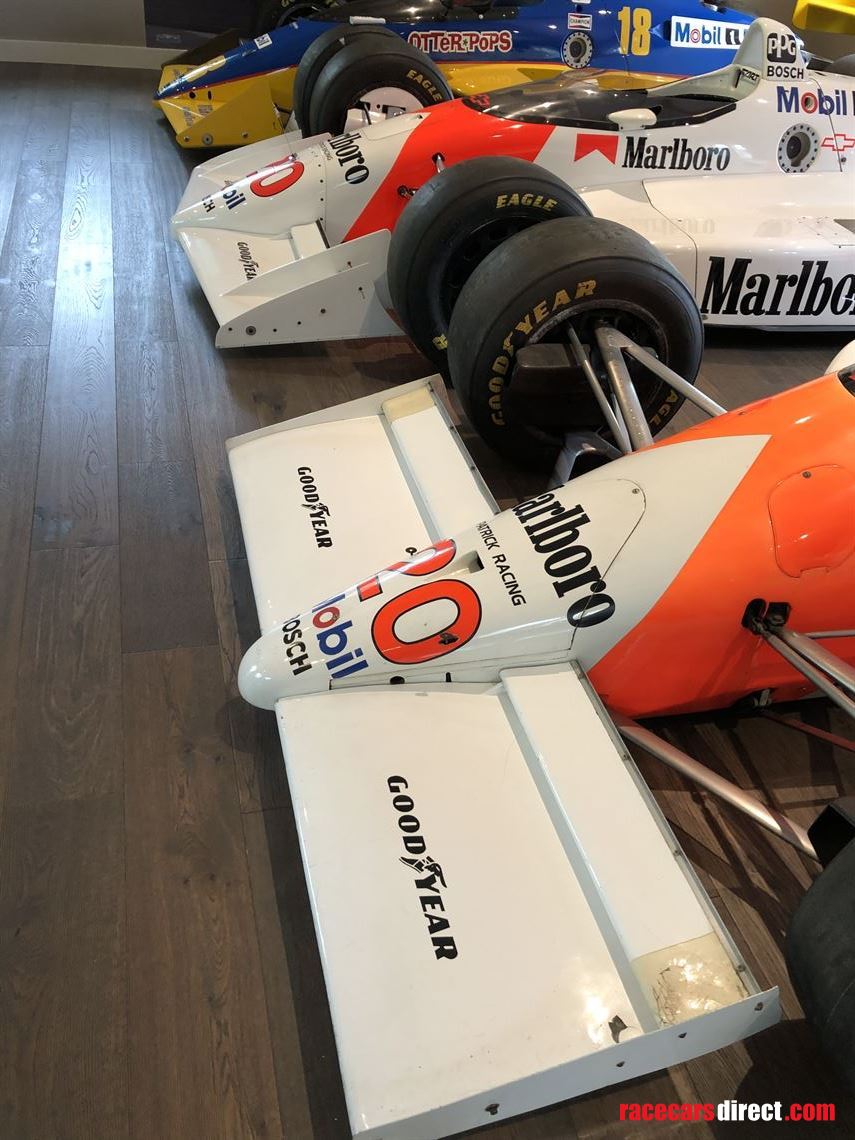 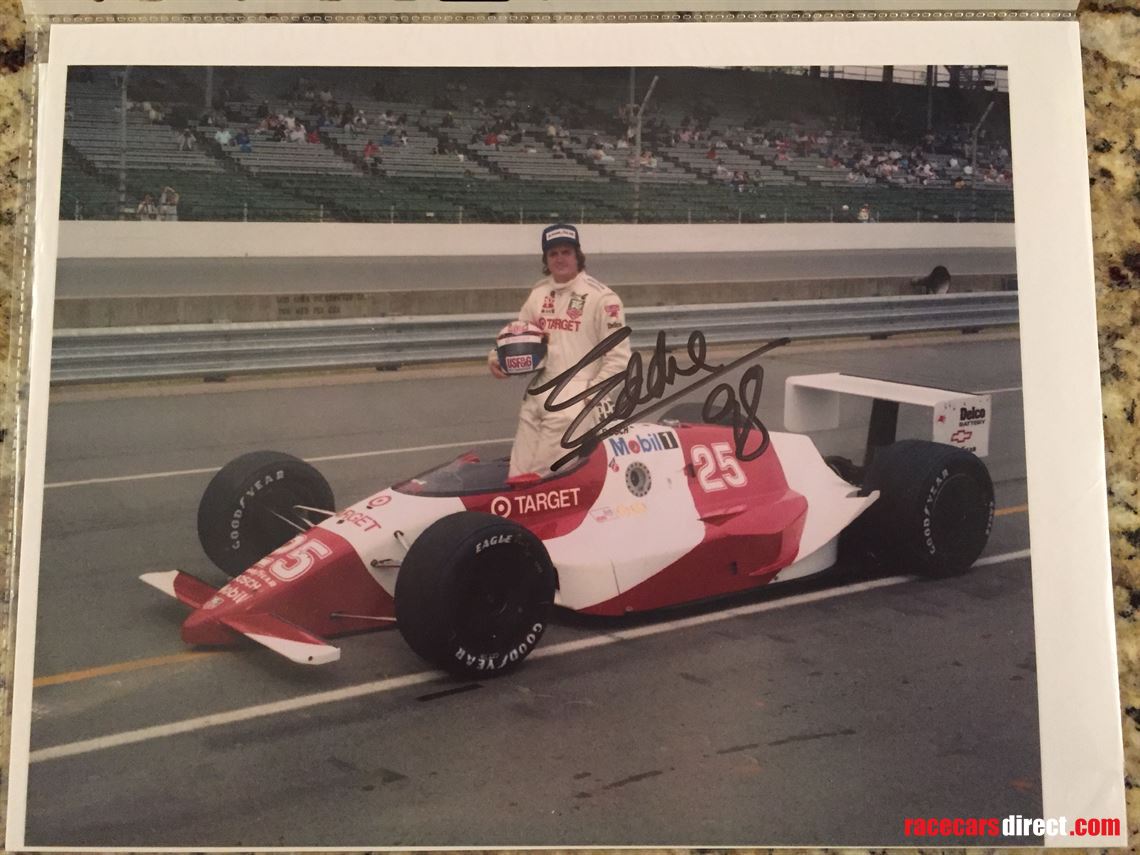 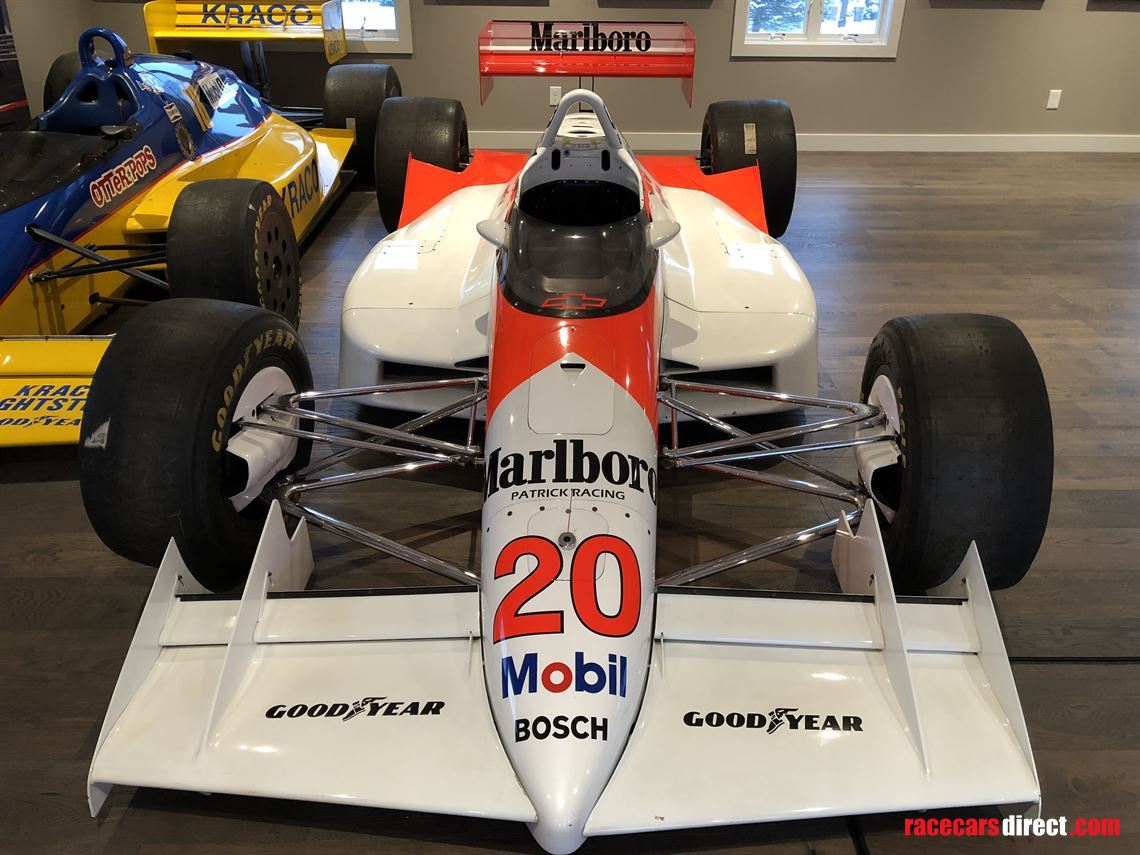 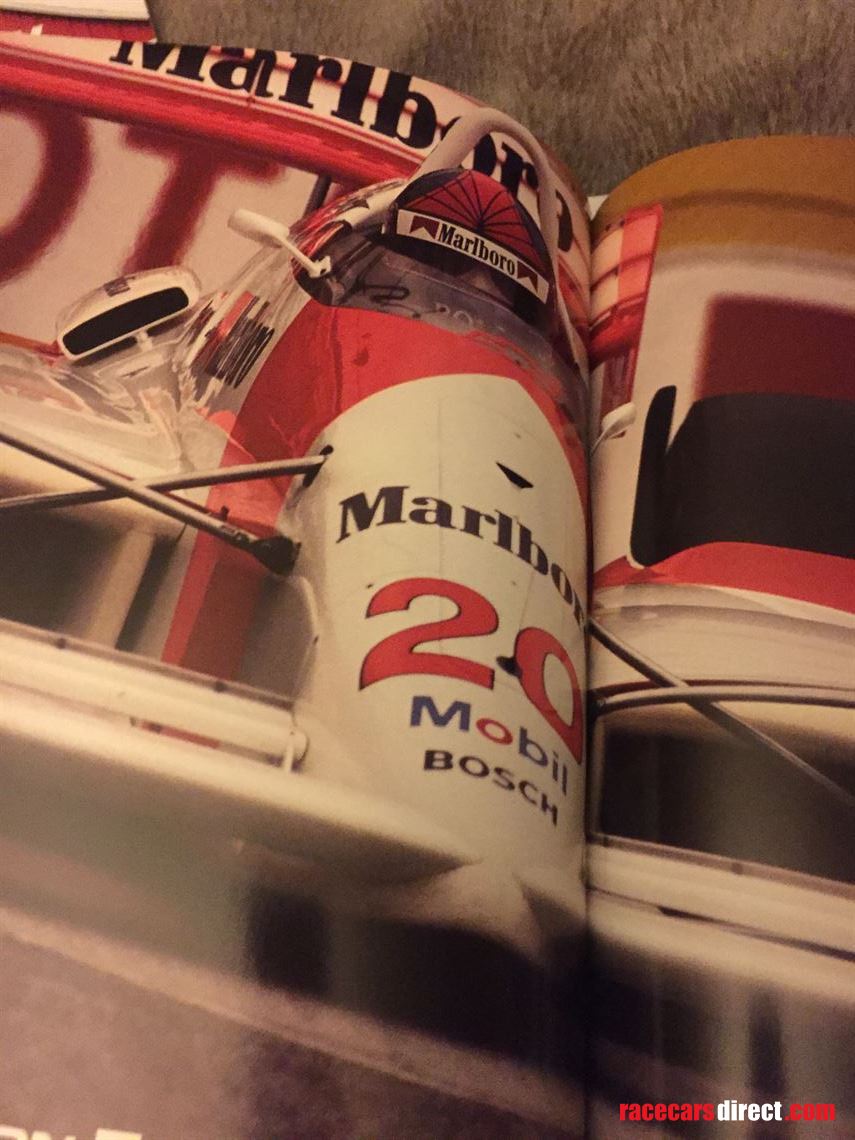 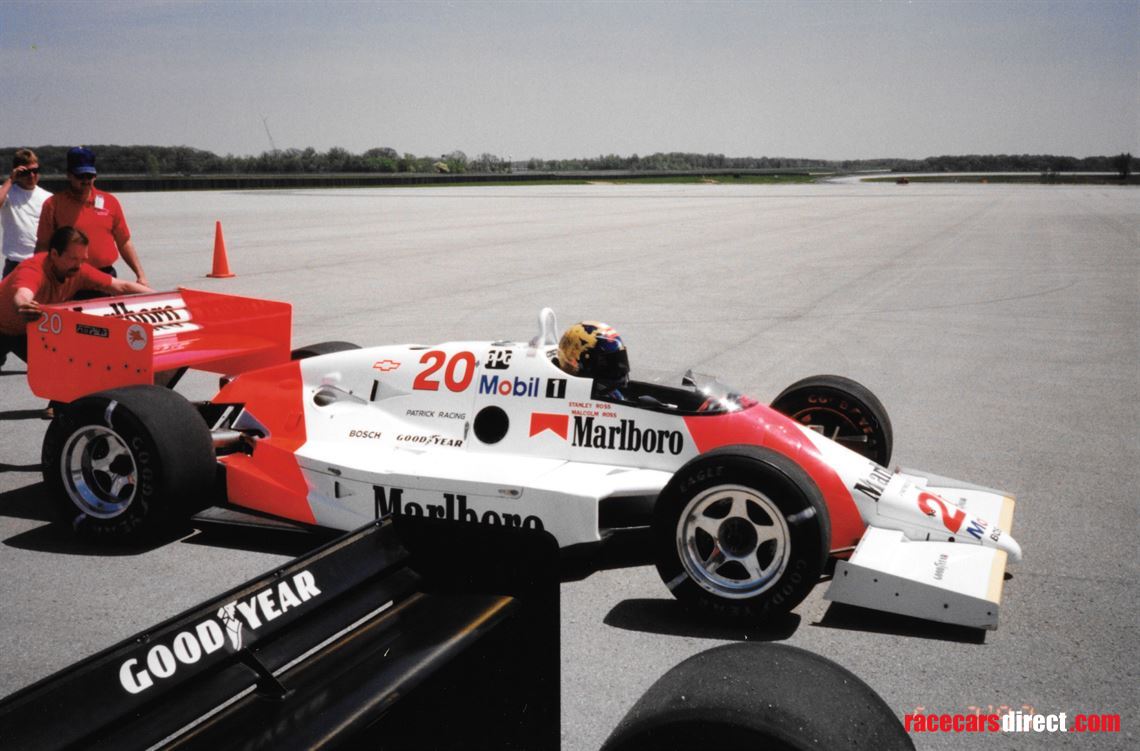 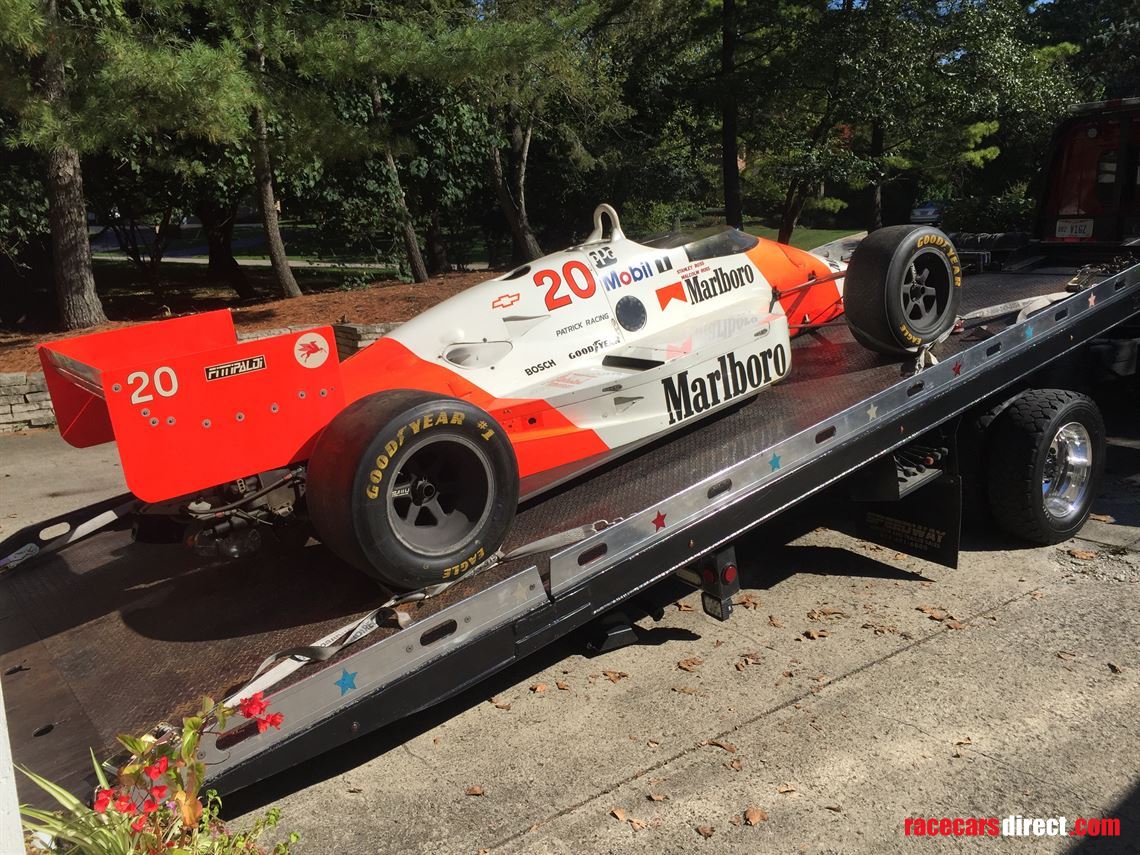 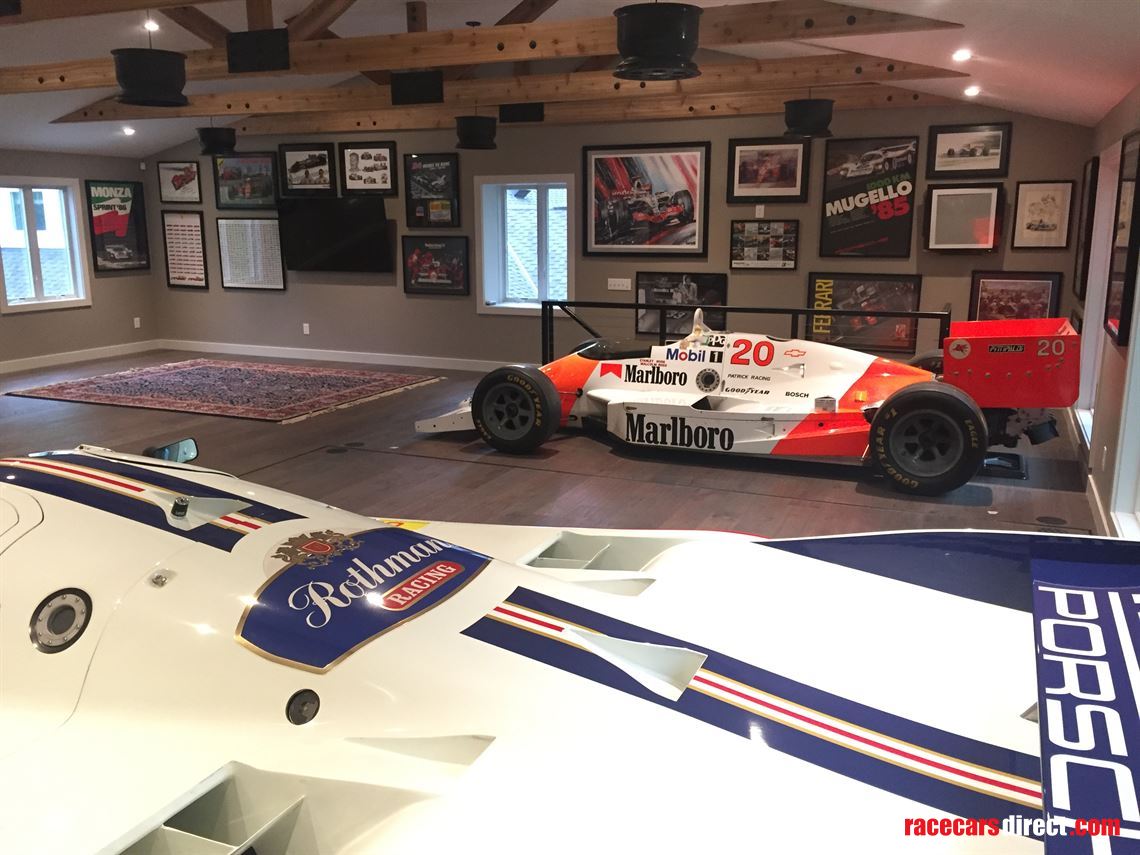 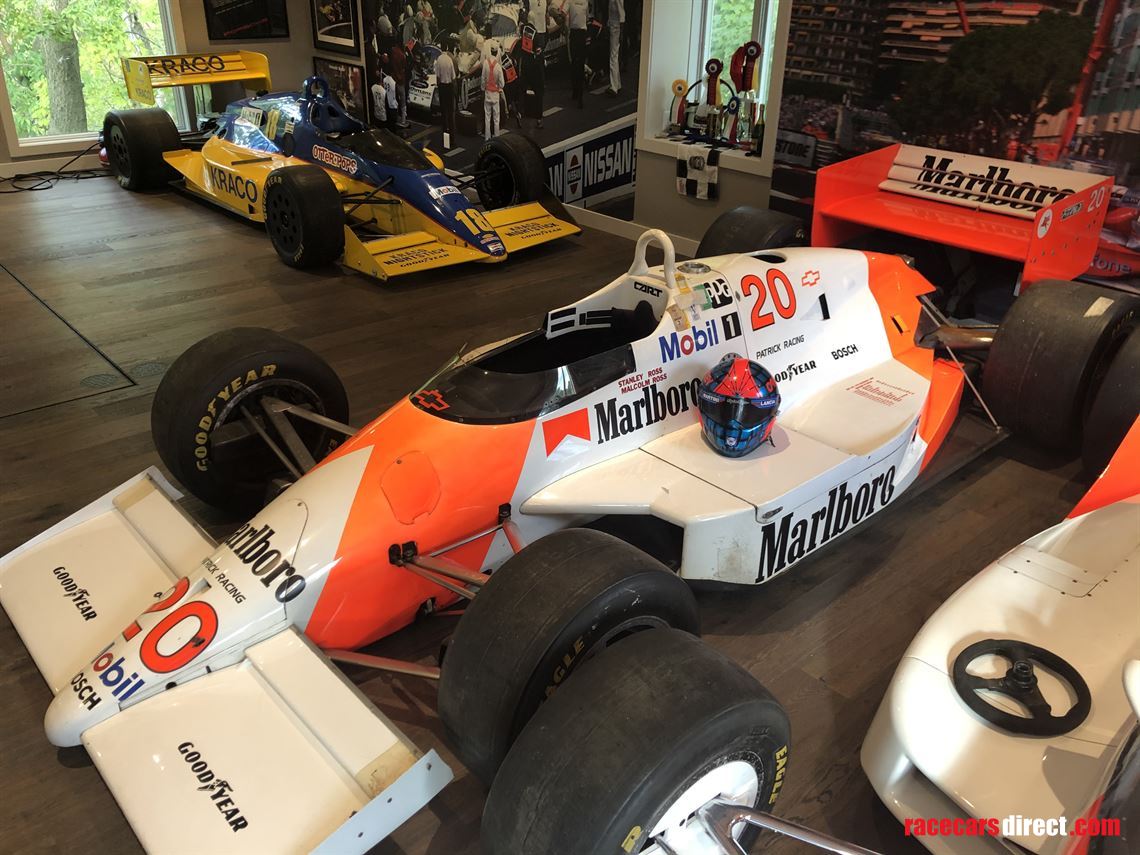 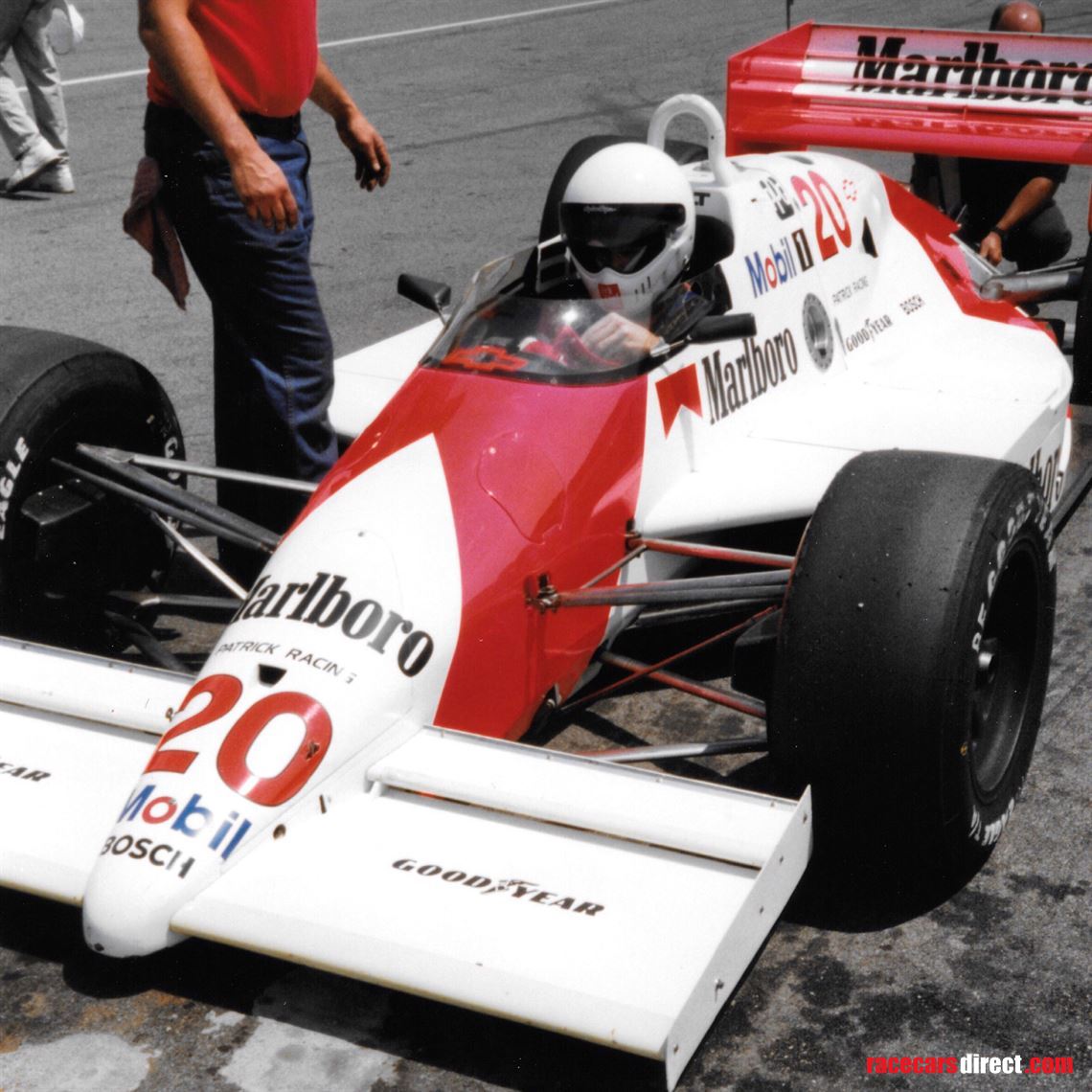 1989 Former Pat Patrick Penske/ChevyA PC-18. Emerson Fittipaldi. 1 of 2 cars used to secure the 1989 Indycar world championship. Car ran 6 races in 1989 including its victory at Portland, pole and 2nd at Meadowlands, 2nd and 16th at Milwaukee, pole and 14th at the Michigan 500, 2nd and 4th at Mid-Ohioans the final non-championship race at Leguna Seca starting 7th and finishing 5th. Car was also used by Eddie Cheever in 1990 with Chip Gannasi to help him secure the rookie of the year title.

***THIS CAR IS IN CONTRACT TO BE SOLD AS OF 12/17/21 1989 Lola Cosworth driven by Bobby Rahal was the only car of its type to win in 1989. It won at Meadowlands and ran the other road and street courses in 1989. Car is complete but will need a thorough refurbishment as we've not run the car in many years but had it properly stored since it's last run.

1987 March ChevyA Indycar driven by Emerson Fittipaldi won Toronto and Cleveland that year. The car was run quite a bit by us back in the 90's and early 2000's but has been stored since it's last event since then. Car is complete but a thorough refurbishment will be required to run.

I will sell the cars individually or as a package deal. We have some basic spares including starters, odds and ends specific to each car that will be documented upon finalizing sale(s). We've owned the March since 1990, the Lola and Penske since the mid-1990's.

Just as a background, we've run and raced everything from Lotus Elevens to Group C, GTP, late 80's F1 cars and all sorts of others and will be welcome to answer any questions you may have and can send detailed photos and car histories. These are all well documented cars which can be quite difficult to find but fortunately we've had them so long that they've not gone through very many hands. Plus, they are all documented race winners with iconic drivers at the helm.

Immaculate Mk 1 Escort with all papers of history 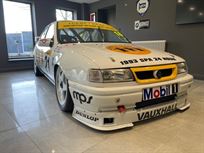