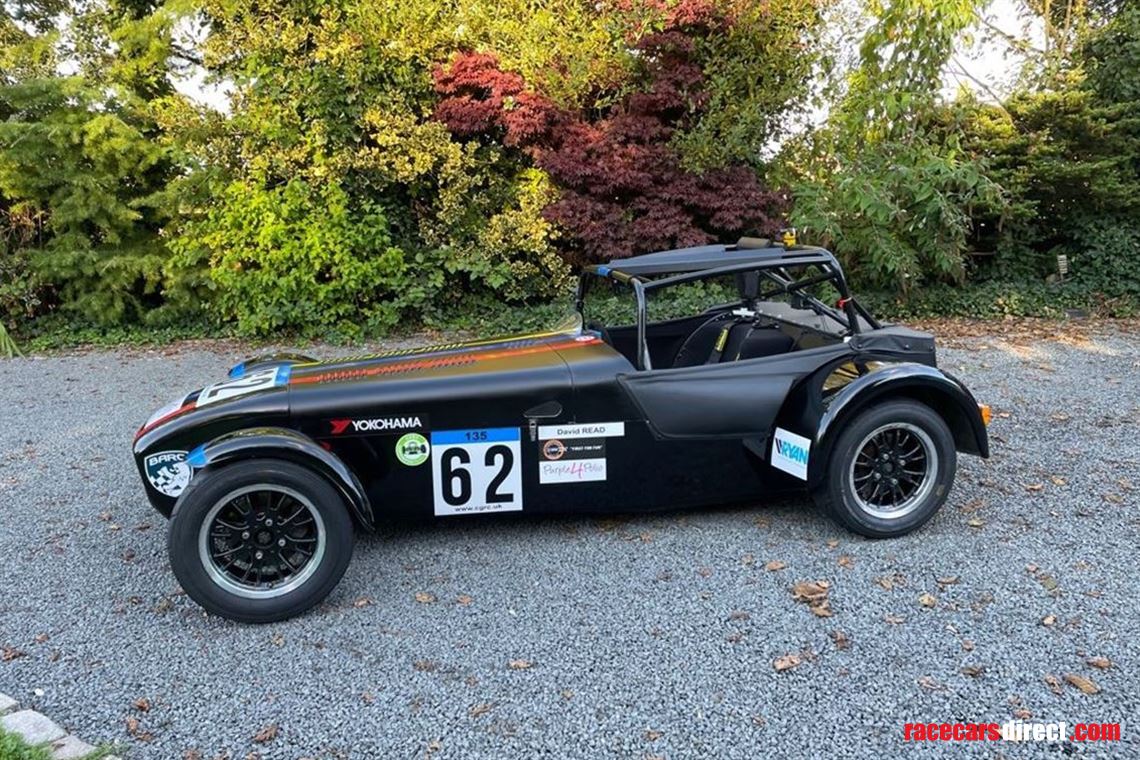 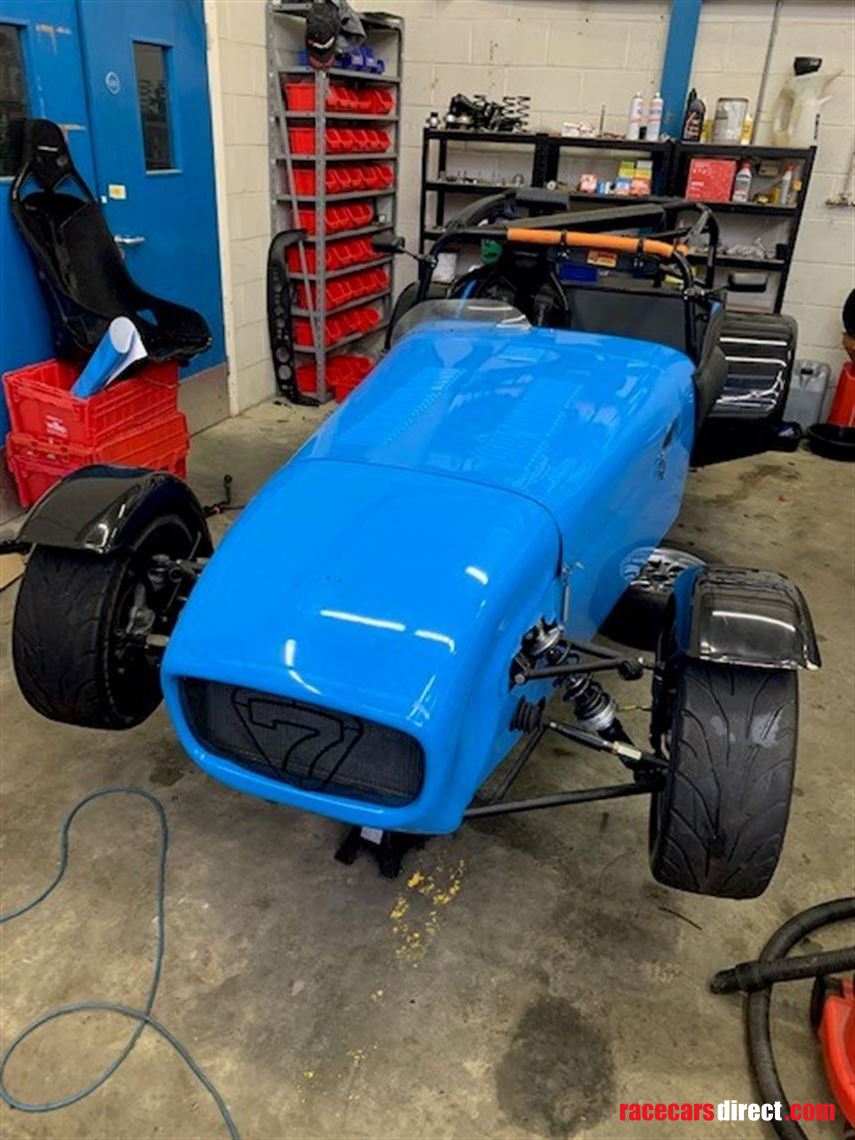 Both identical in specification and available to view at our workshops in North Lincolnshire, just a few miles from Blyton Park circuit.

Blue car was used in the 2015 Academy, uprated to Roadsport for the 2016 Season and then to 270R spec for the 2017 Season but only lightly used.  Campaigned in the 2018 270R Chapionship and has been stored in our workshops ever since.  Lightly used throughout it's life as the owner lives overseas so did little testing between events.  Many podiums throughout it's career.  Freshly wrapped in Riviera Blue and with all new fibreglass.

Black car was a 2016 Academy car, upgraded to Roadsport for the following year and then 270R for 2018.  The present owner successfully competed in this year's Caterham Graduates 135 Championship.  On the podium at every meeting he competed in and would, no doubt, have won the championship had the owner competed in all rounds.

The car needs a rear skin as it has the usual racing dings in the back panel but this will be completed for the new owner as part of the sale price.

Both cars are eleigible for the Caterham Motorsport 270R Championship and the Caterham Graduates 135 Championship in their current spec. although both can easily be upgraded to 310R / 150 spec to suit the new owner.

Identical spec on both cars includes:

CTS Motorsport are a successful Caterham race team supporting customers in the Caterham Motorsport Championship, Caterham Graduates Championship and Toyo Seven Series and as such would be delighted to support a new owner in any of those, or any other, race series.

You will not find a more cost effective support package than ours ;-)

An exciting opportunity to own a SCUK Race Car - Freshly re-built - ahead of the 2022 SCUK Season.