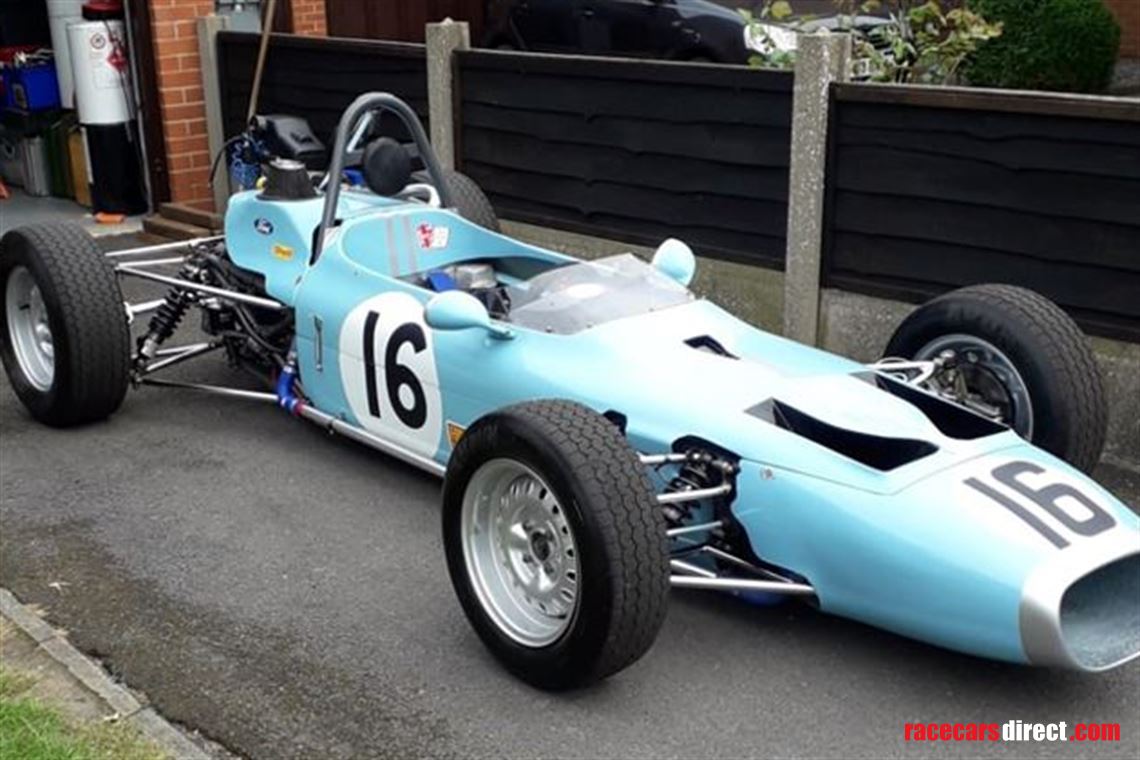 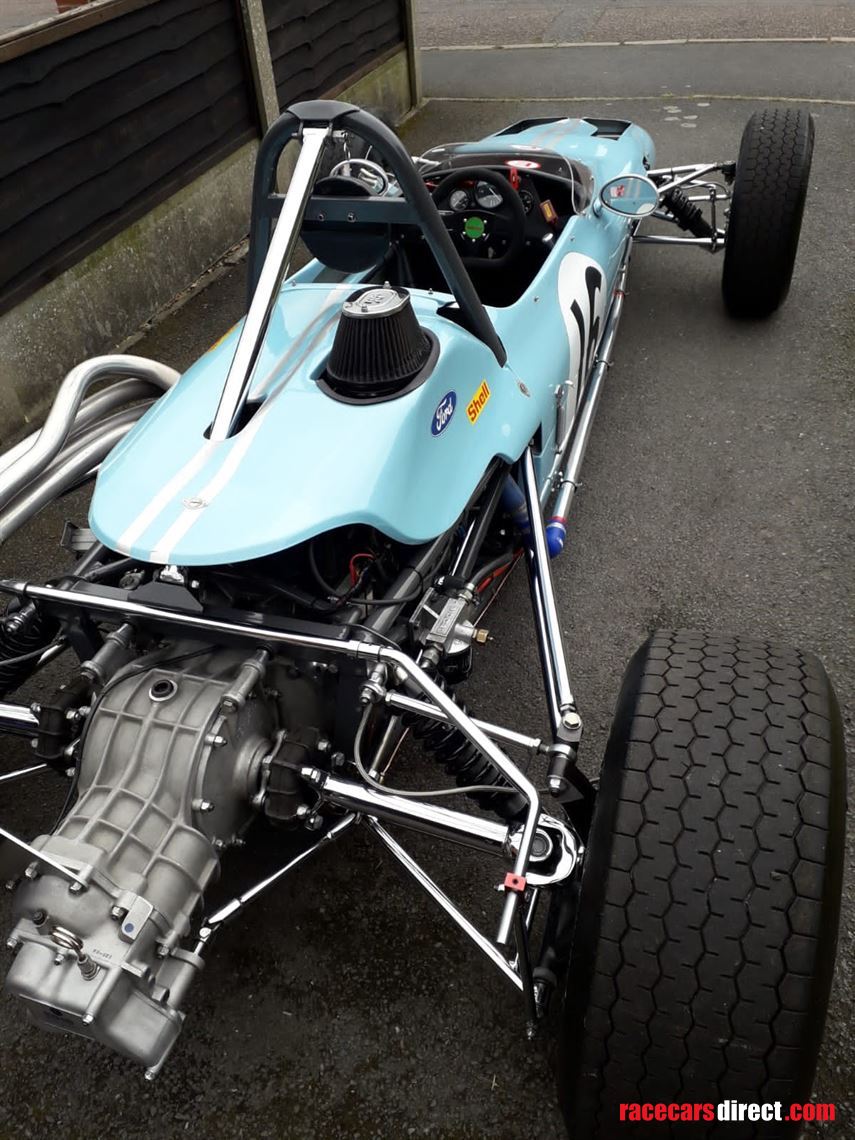 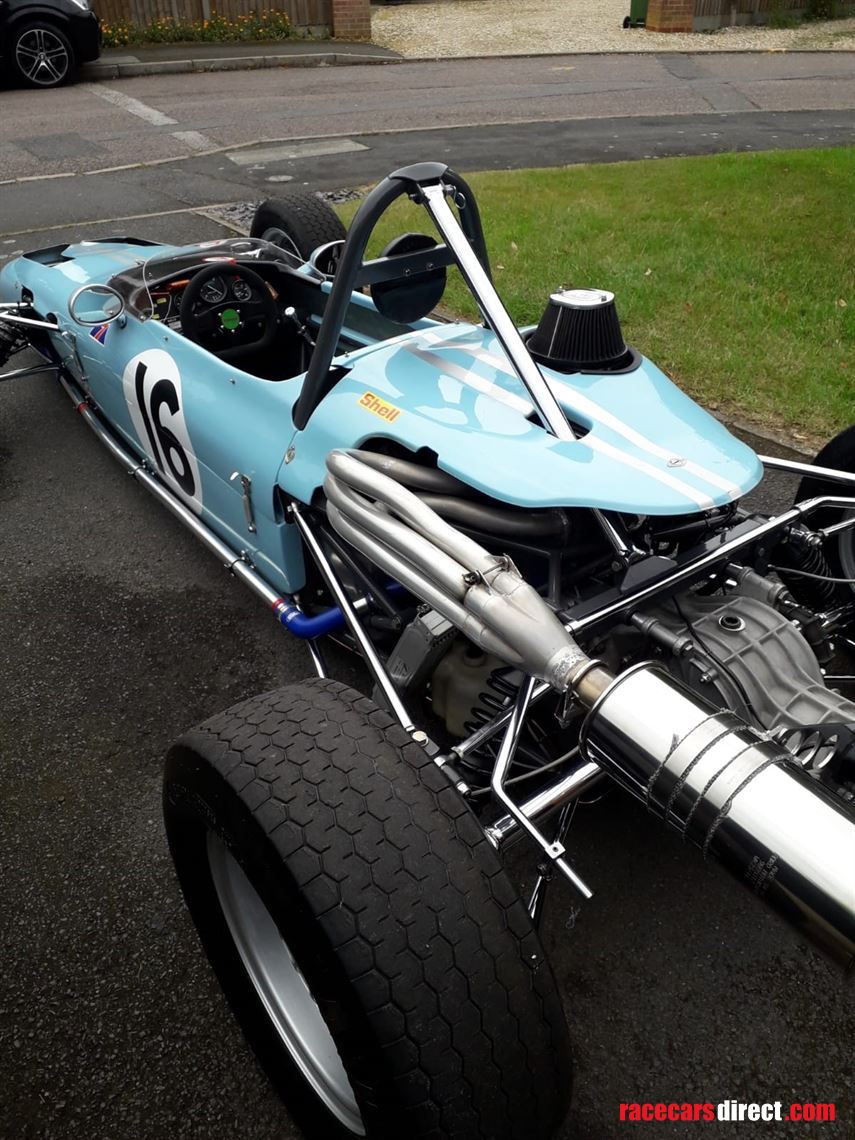 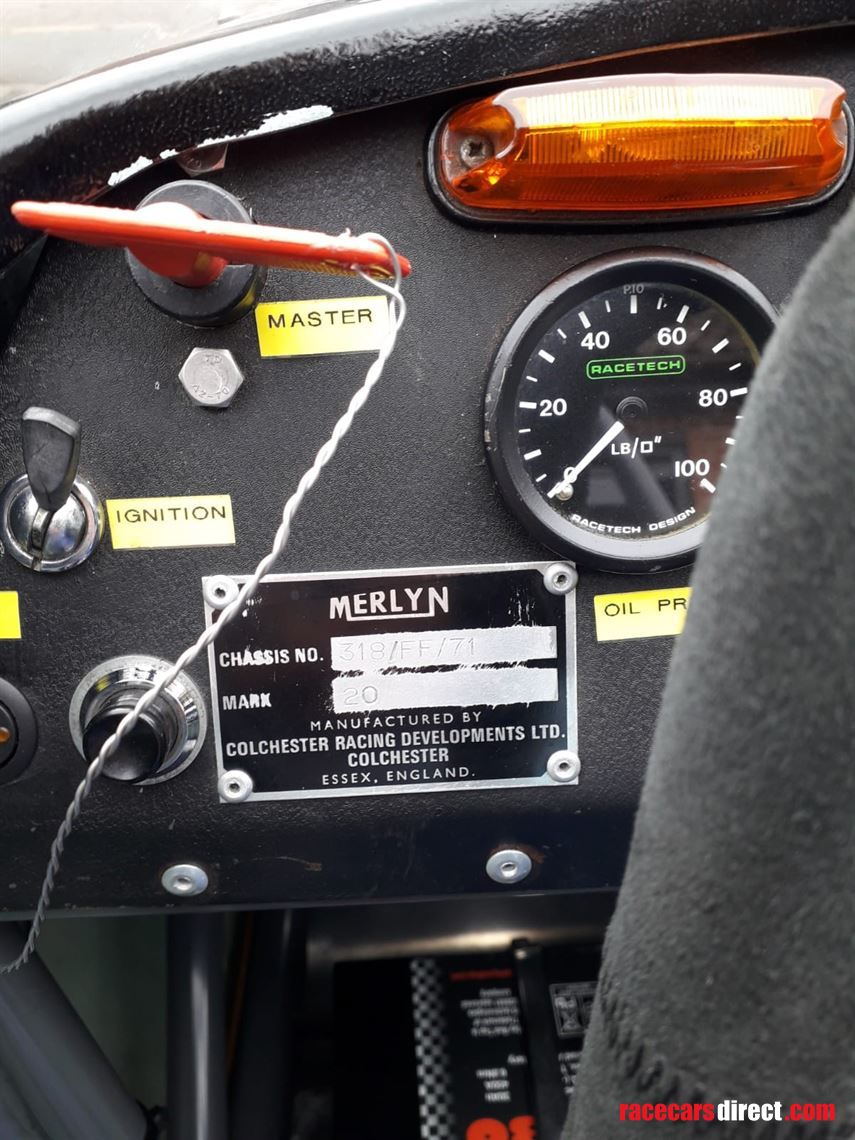 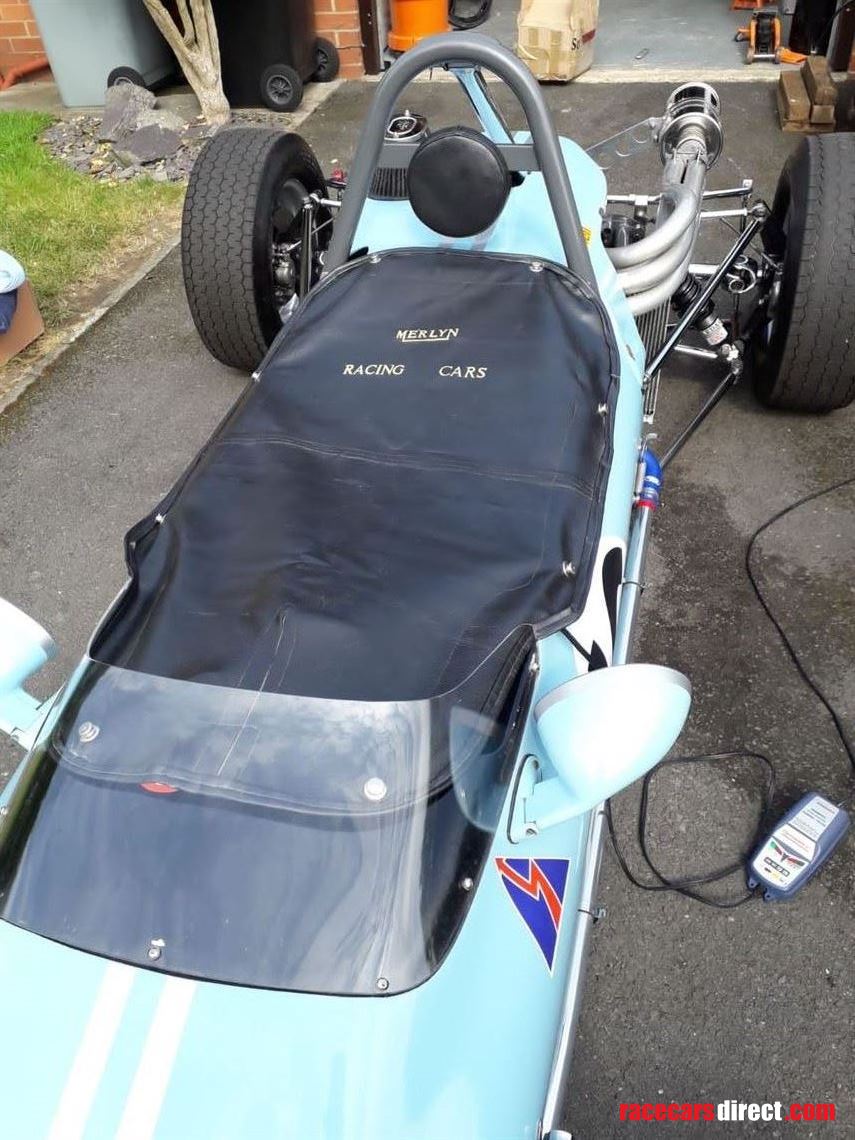 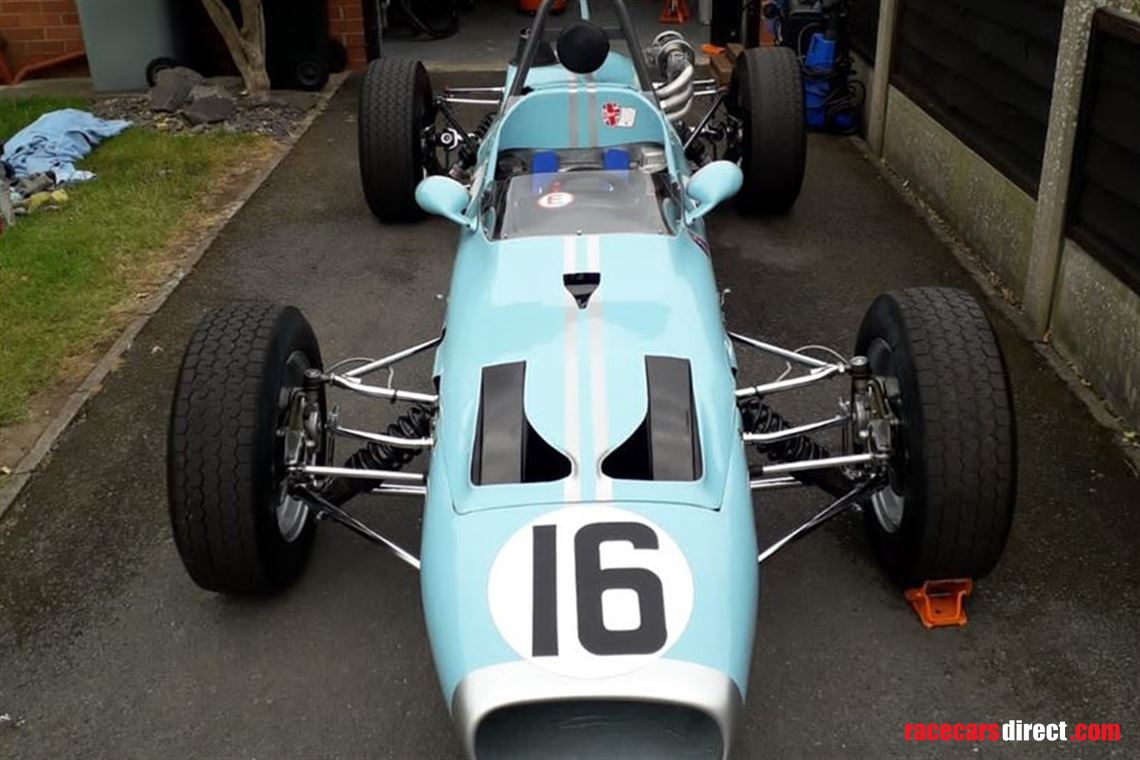 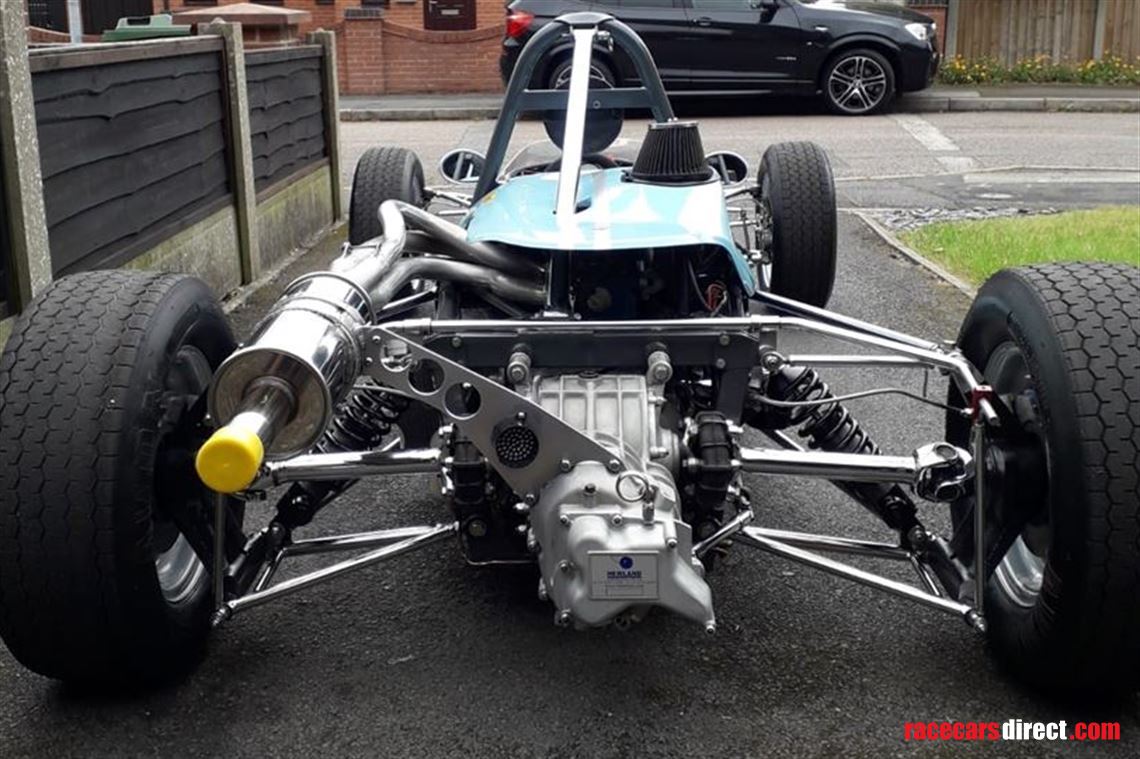 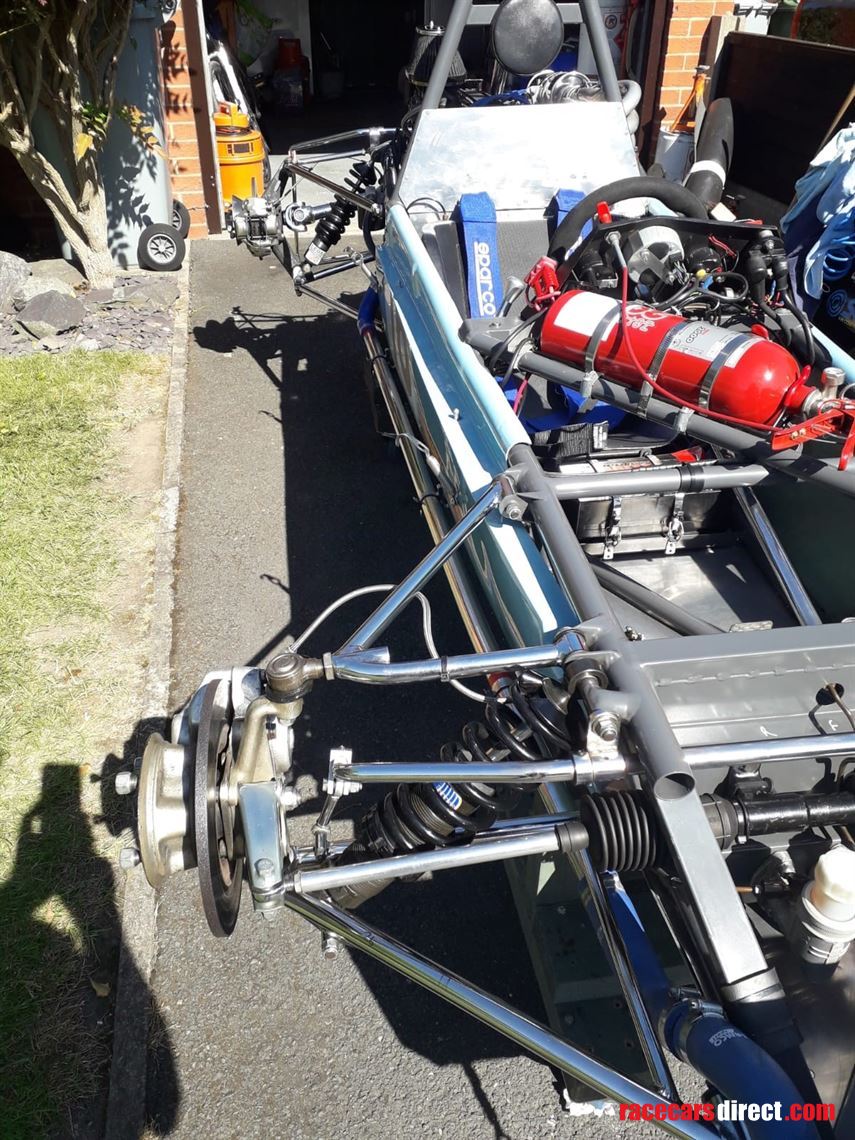 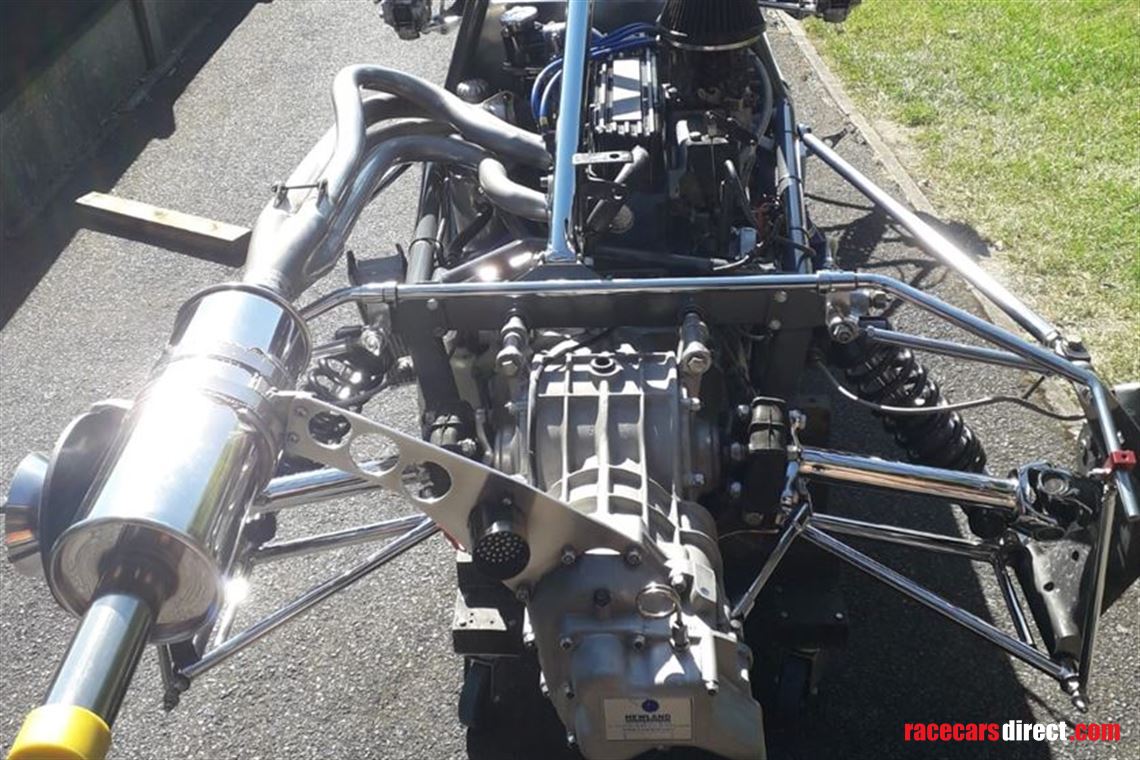 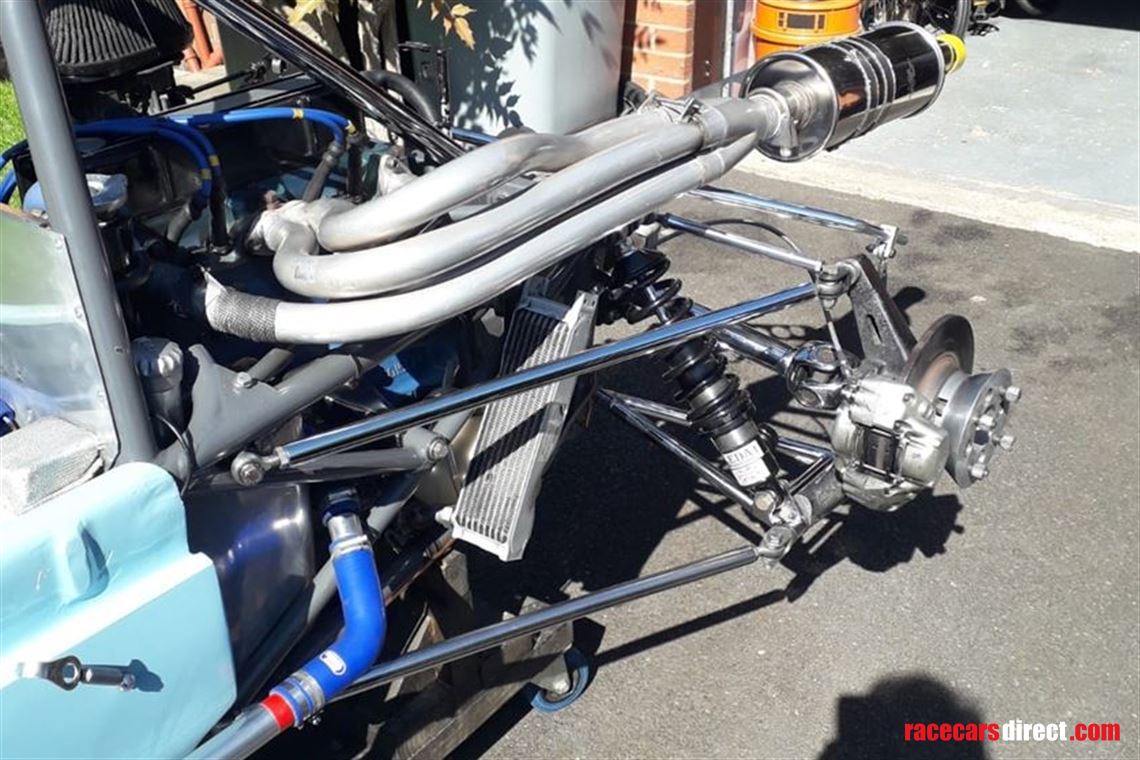 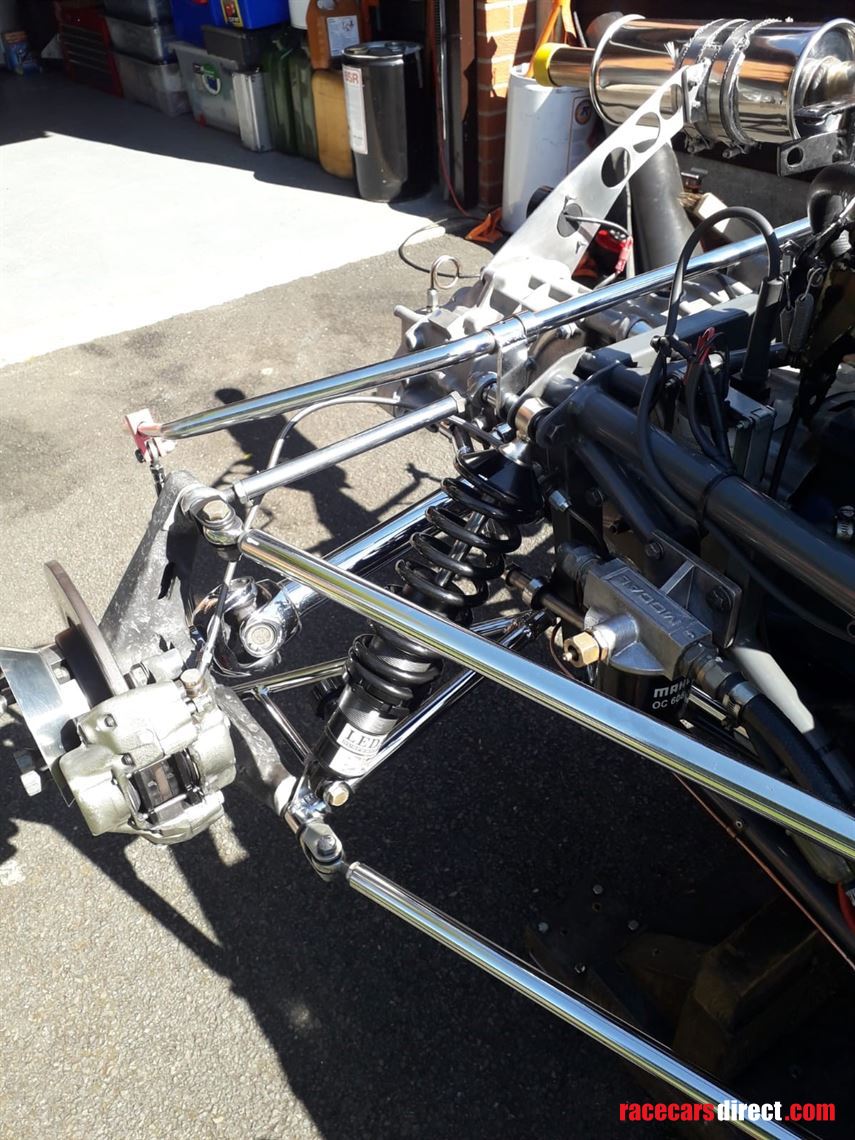 This car was supplied new to the Jim Russell Racing School in 1971 as a rolling chassis. It was not used as ‘school’ car, and was instead thought to have been raced by Canadian driver Chris Mudge. The car later passed through several owners and was modified with the addition of side radiators and a different nose. It was returned to original specification in 2003. A previous race winner in the hands of Ben Mitchell, this is a well known car with HSCC papers that can be enjoyed on the competitve yet very welcoming and friendly grids of the HSCC Historic Formula Ford Championship.

Dyno sheets are available for the engine, a Scholar unit that was rebuilt by the previous owners in 2012 and used sparingly in the last few years - a couple of test days and a couple of races only.

As shown in the photos, the car is beautifully presented, shock absorbers were all recently dyno checked and balanced by Leda Suspension.

The car comes with a small package of spares including a set of wheels, an optional longer nose cone and a Cockpit tonneau cover. Seat belts are in date, fire extinguisher will be serviced ready for the new owner.

Viewings by appointment near Nottingham.

Drives available in our Merlyns cars for this year's Walter Hayes Trophy and the 2022 season.

We are selling a Renault RS01 car (monocoque number 32).