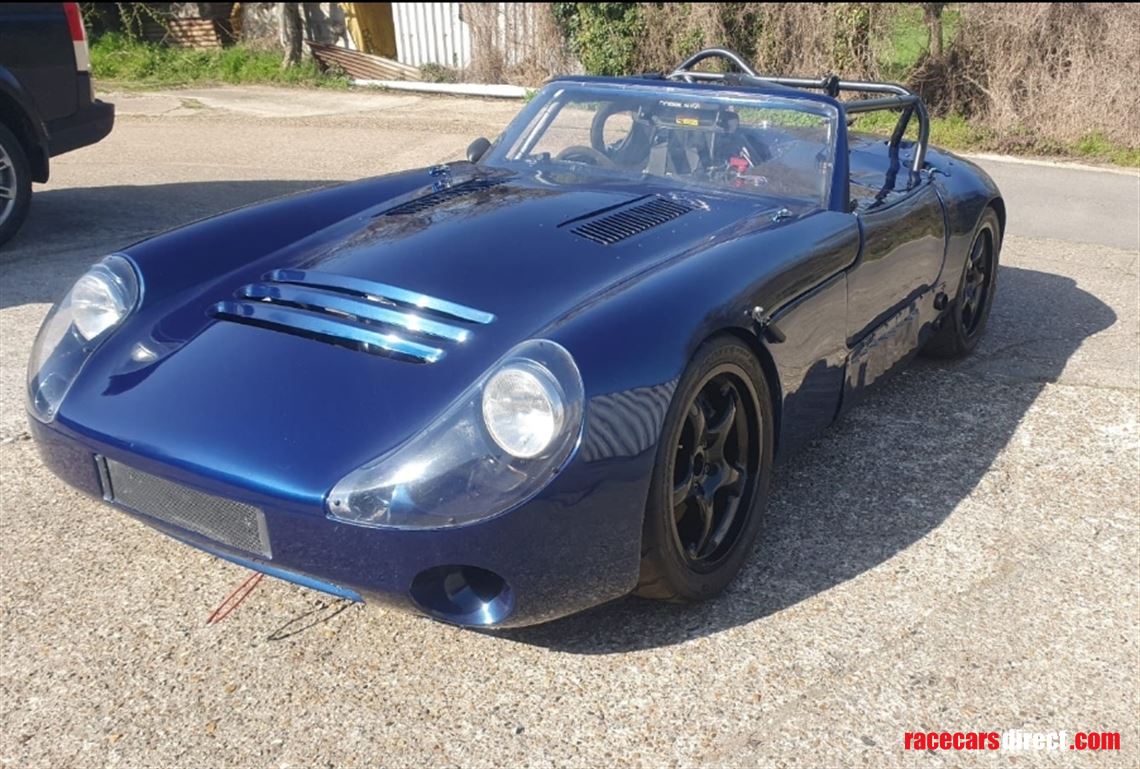 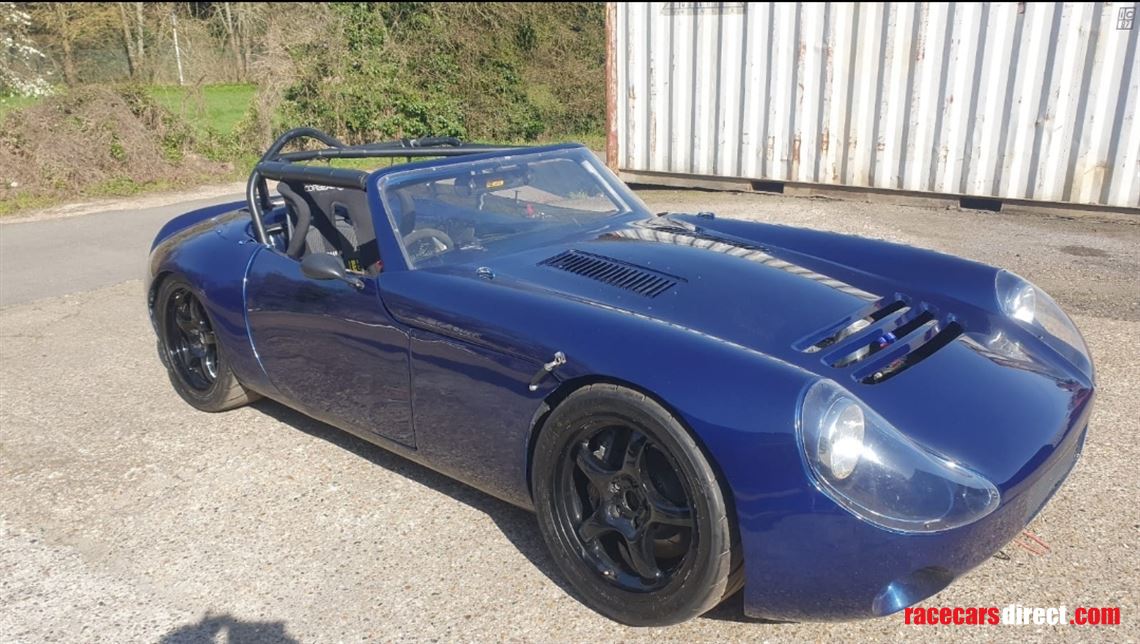 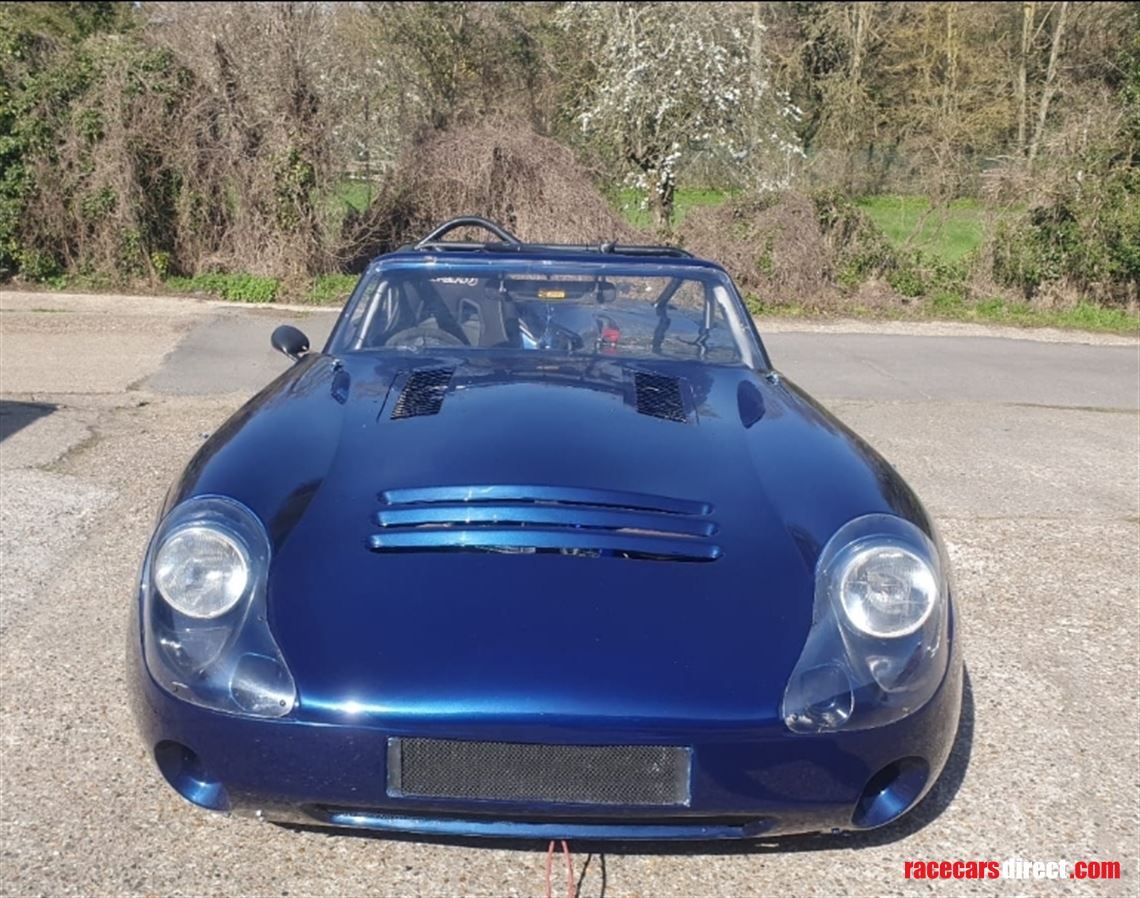 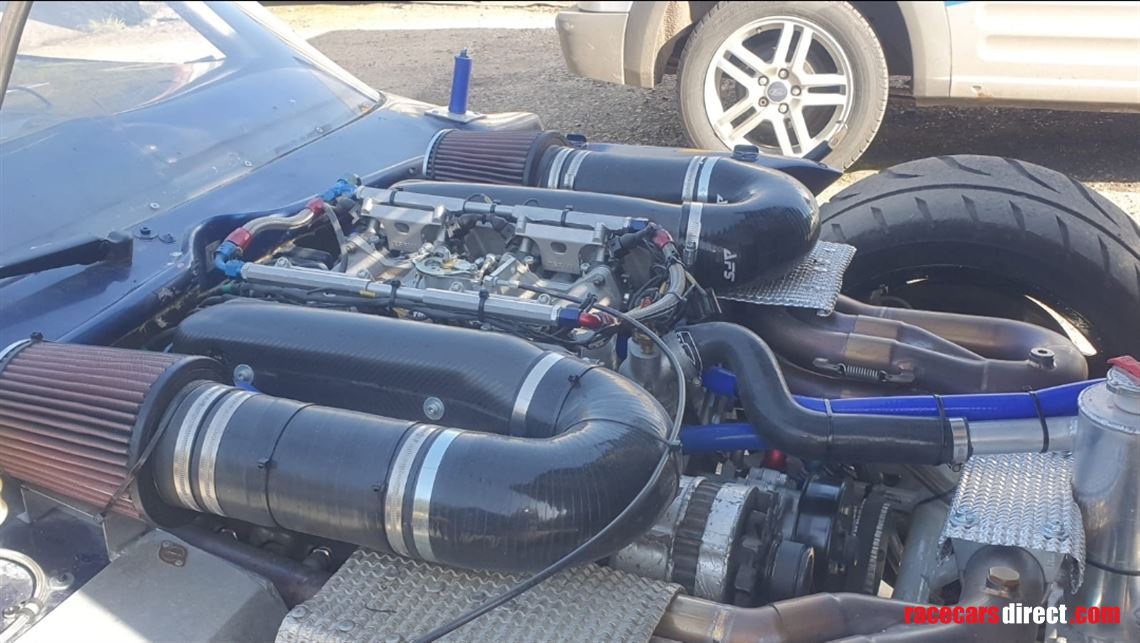 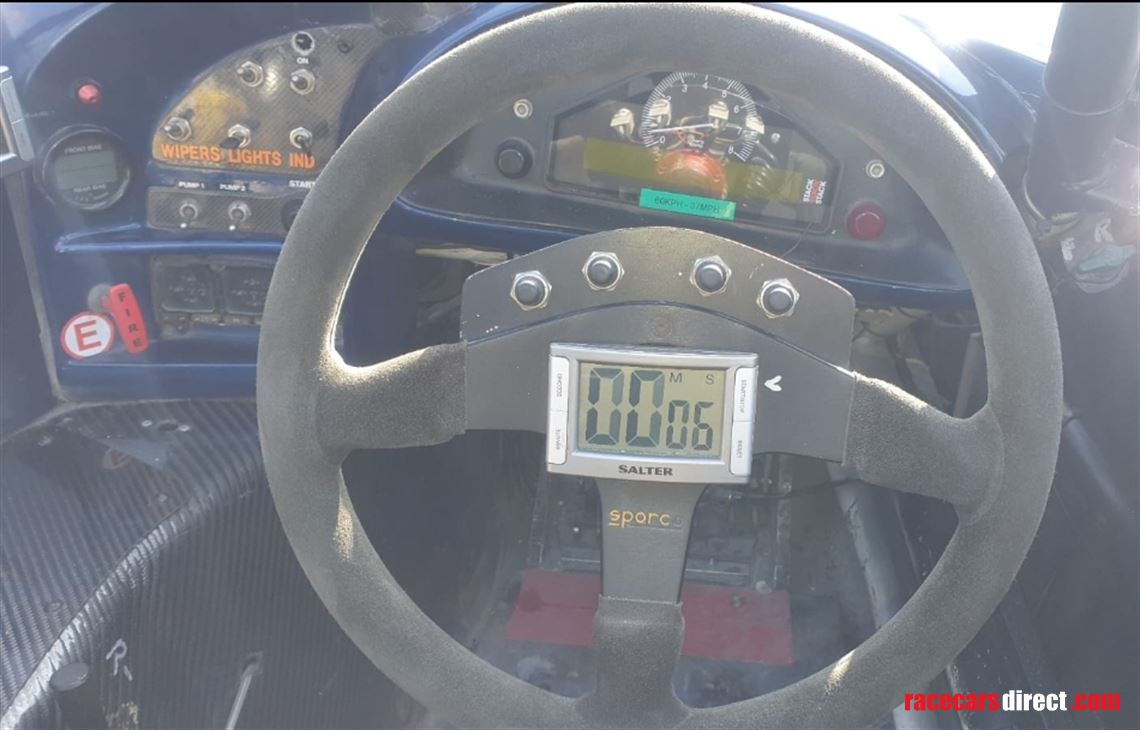 Originally built in 2001, the car was first raced by Troy Dunlop in the TVR Tuscan Challenge follwed by Darren Dowling. As the Challenge finished the car was recommisioned and raced, again successfully, by Marc Hockin in the Dunlop European Challenge. It's current owner, since 2012, raced the car for several seasons (the car still in competitive race winning form) before taking a sabatical and the opportunity to rebuild the car.

With the TVR AJP engine becoming more fragile and parts rare, the car was rebuilt with a fresh  John Eales 5.3L Rover V8 with no expense spared. 50mm throttle bodies, New DTA ecu making 416bhp/400lb-ft on John Dyno. This mated to a CTS T5 gearbox with shot peened and super finished Quaife CR gears. To stop the car, it has the factory big brake upgrade of AP 6 pot front and 4 pot rear.

The car comes with spare wets on period rims.

This is an exellent example of a current competitive TVR Tuscan, fresh and ready to give it's new owner many years of exiting adrenalin fueled races. It is eligible for the TVR Challenge, Bernies V8s, CSCC, Combe Sports & GTs and many other such series. These cars are increasing in value all the time as their simplicity makes them relativley easy to maintain, with superb history and pace.

Starliner motorhomes are totally custom built, we build what you need!

MPMdrive Ltd is selling all its racing cars due to company closure.