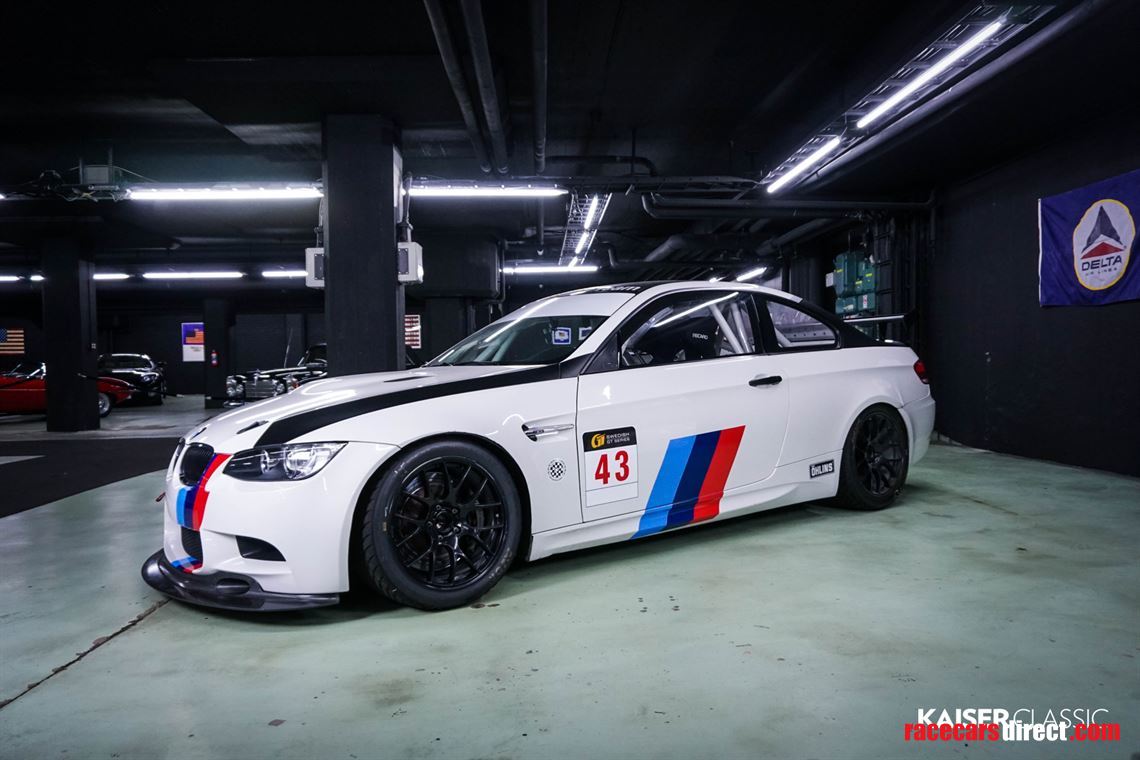 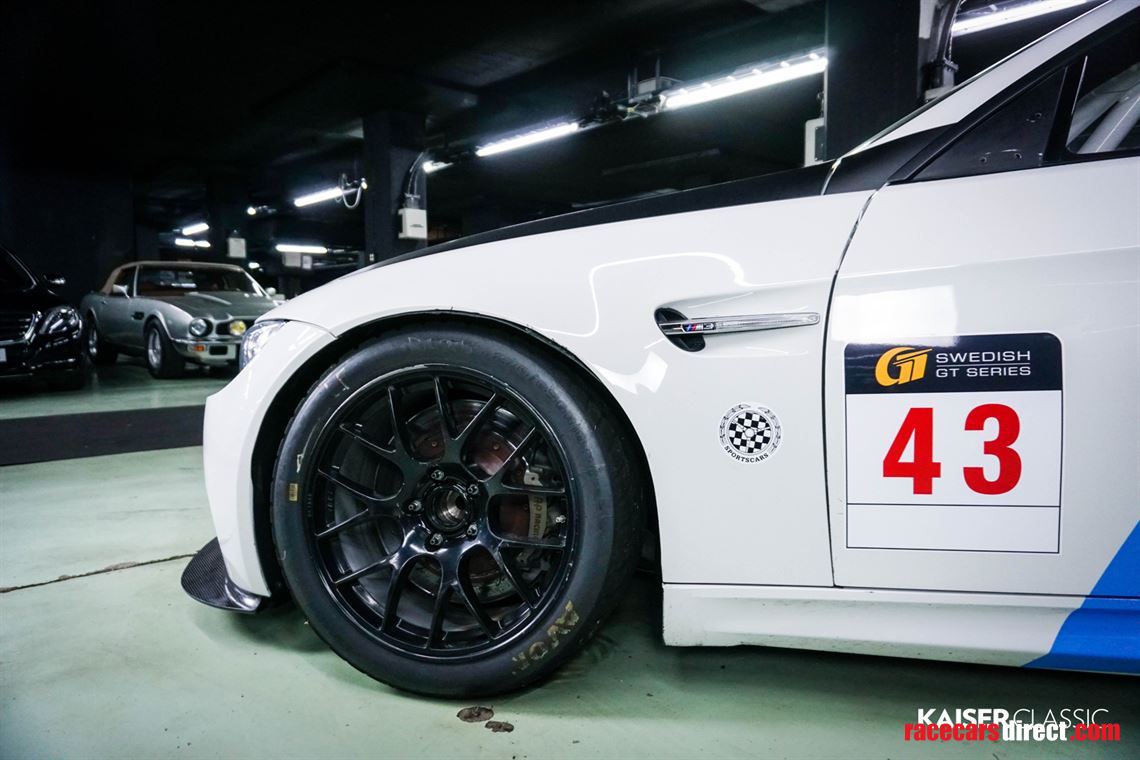 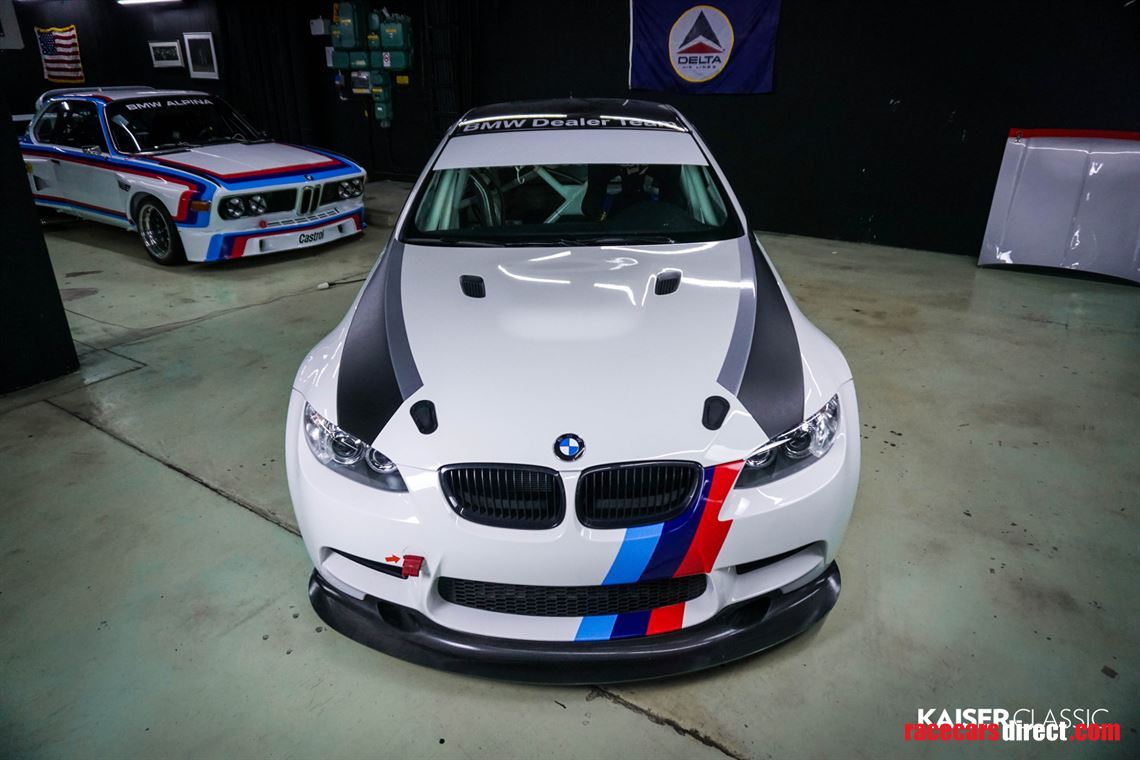 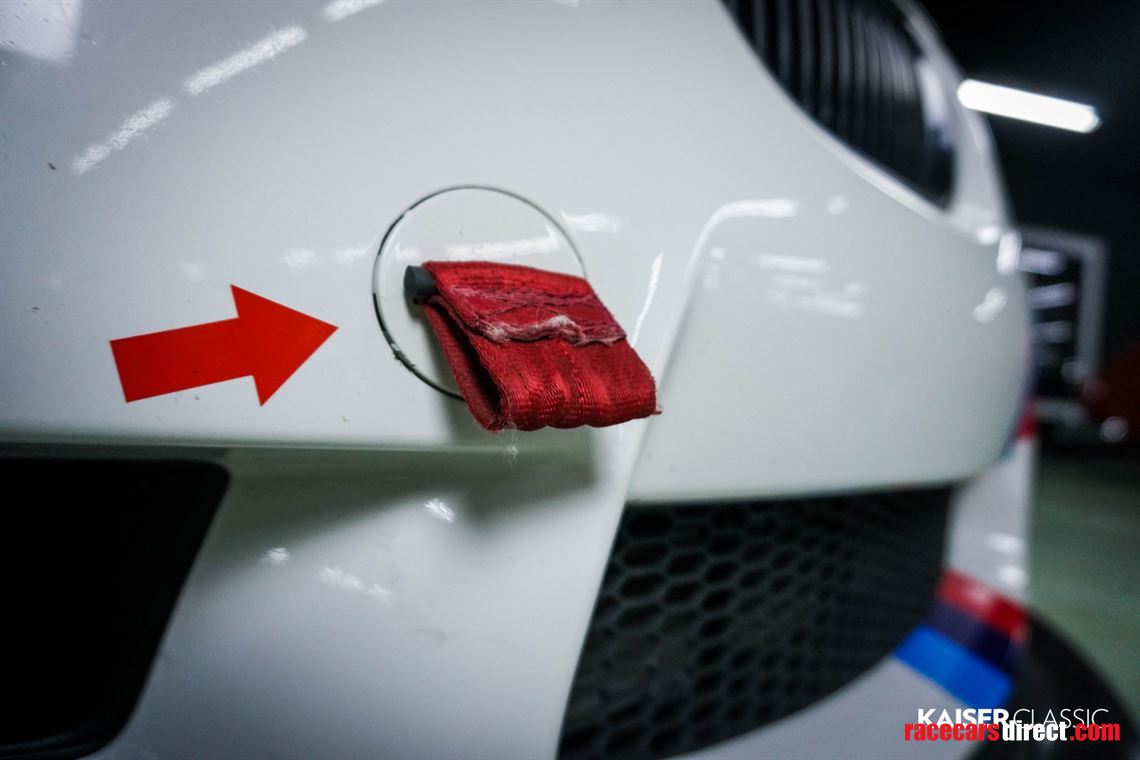 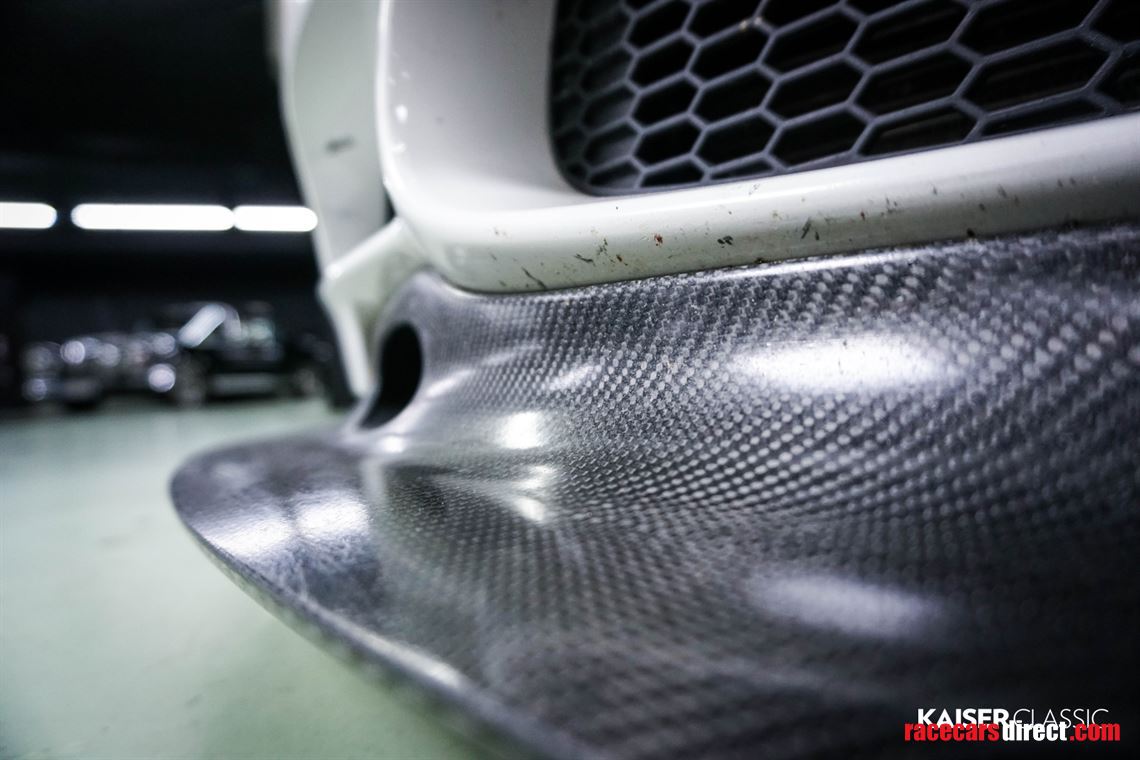 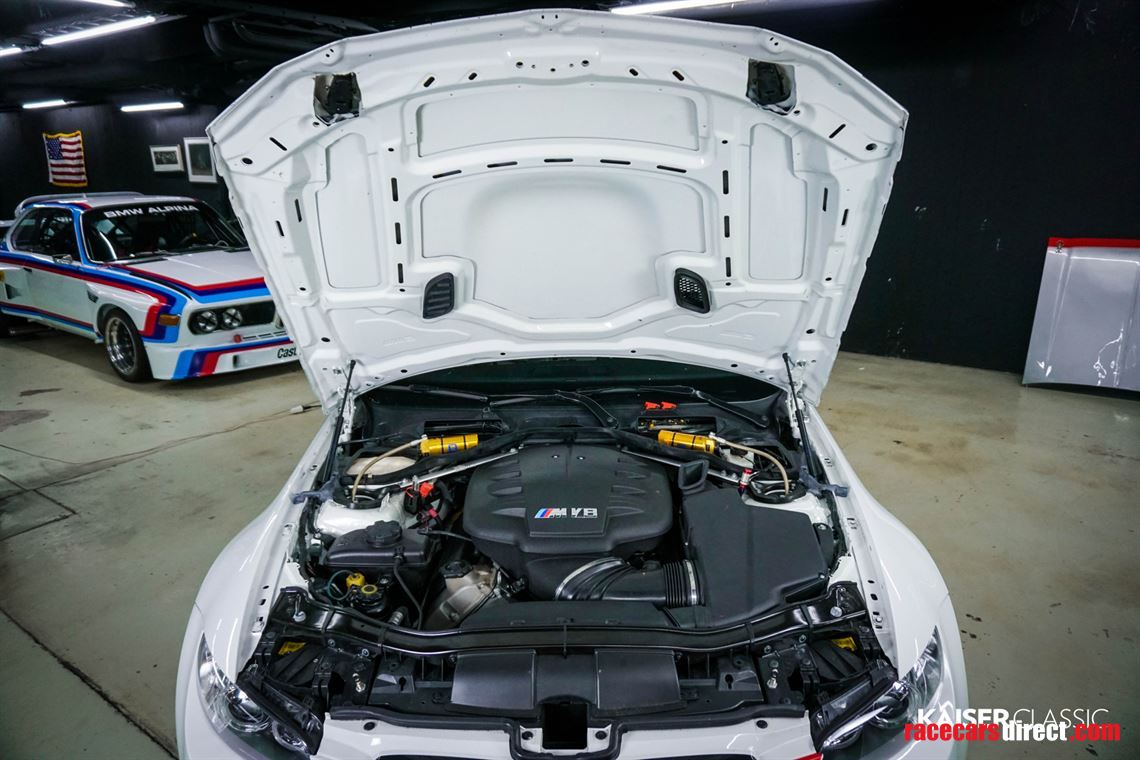 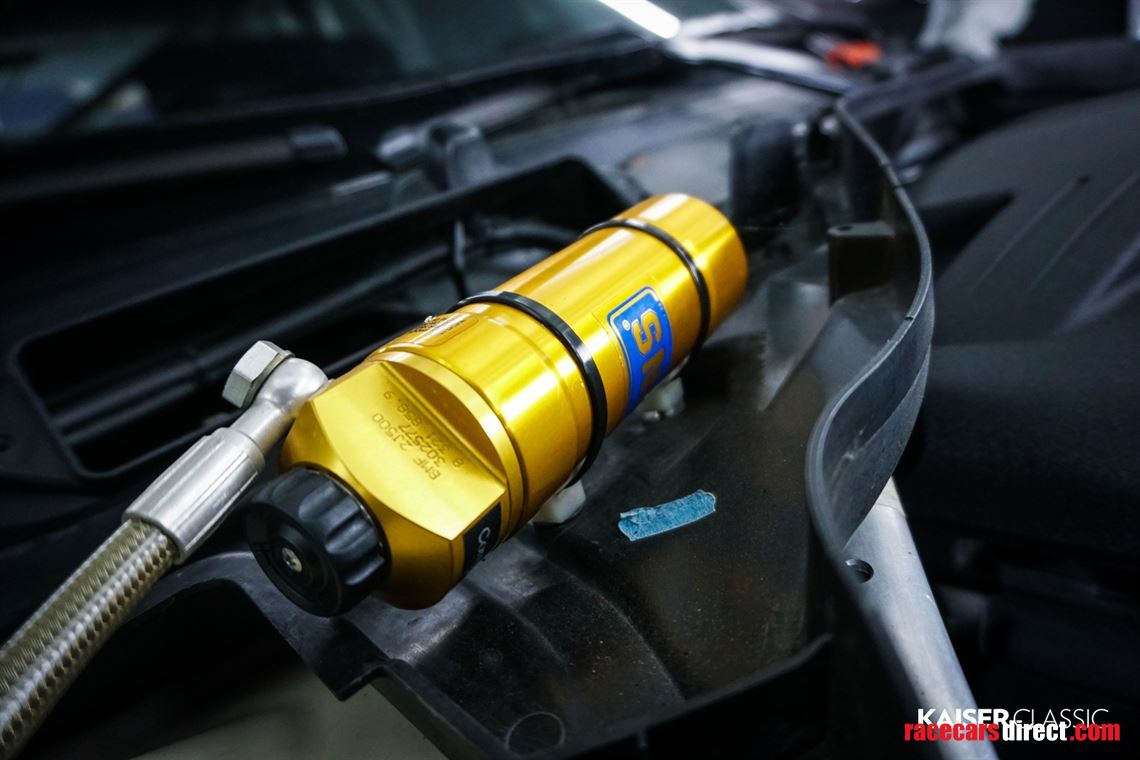 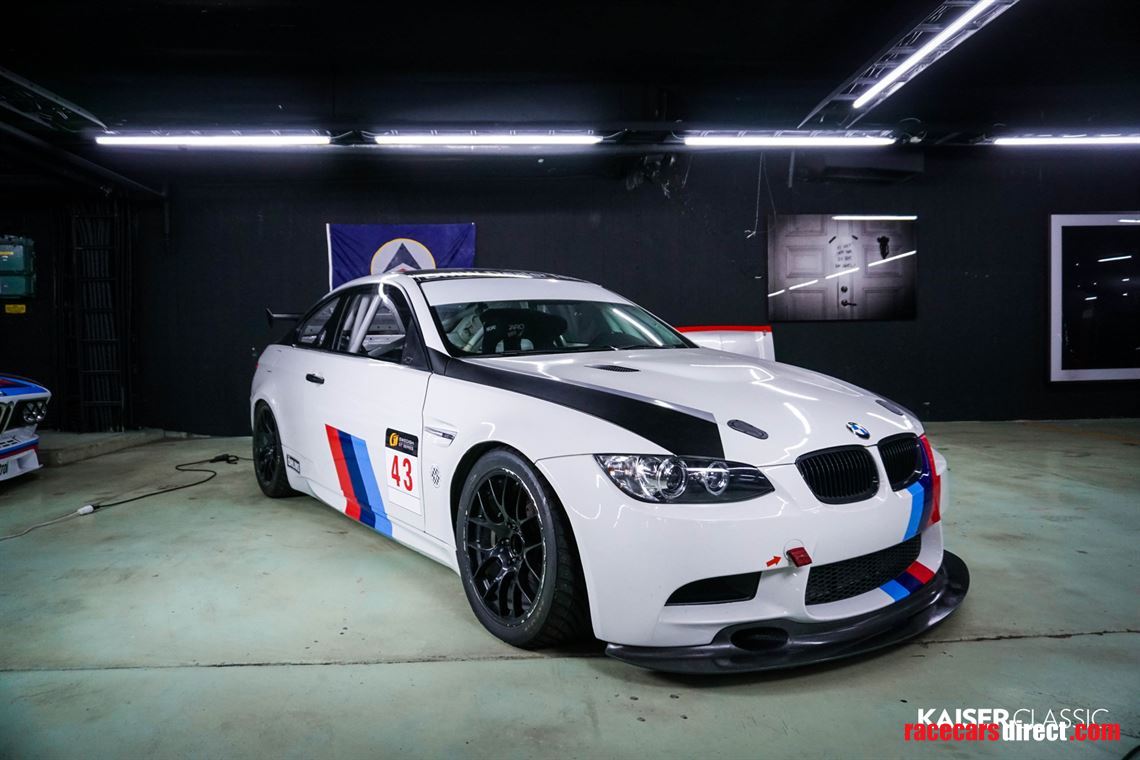 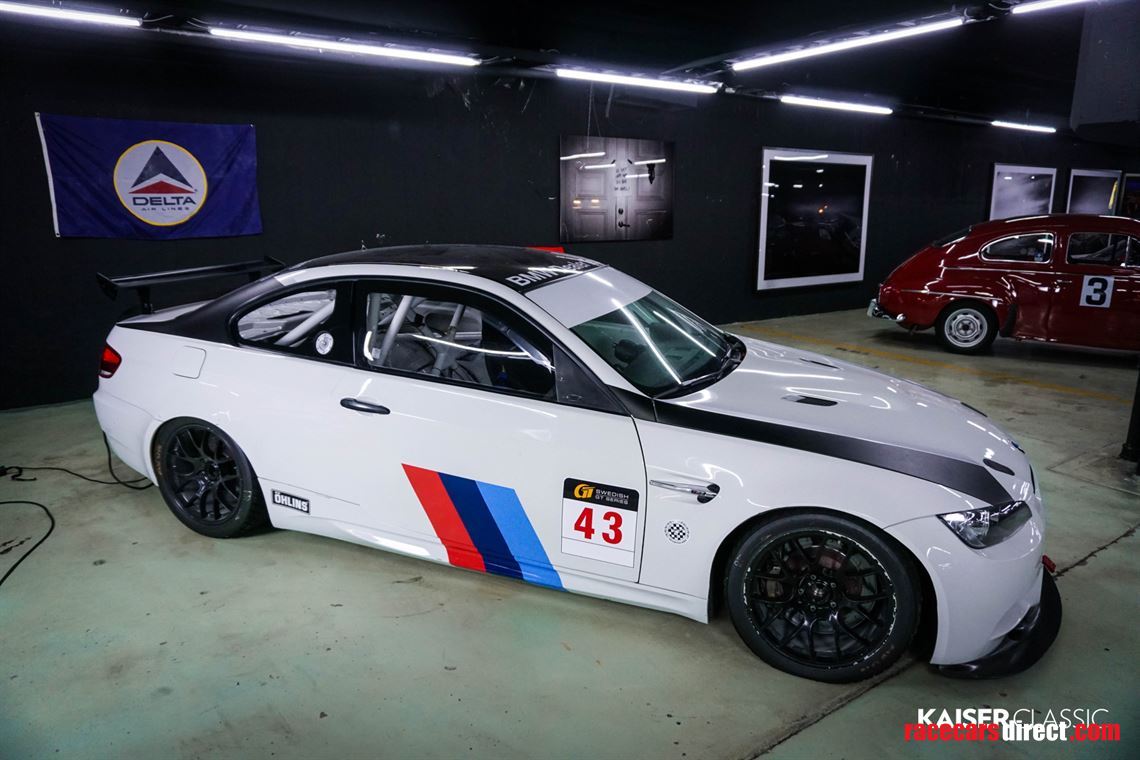 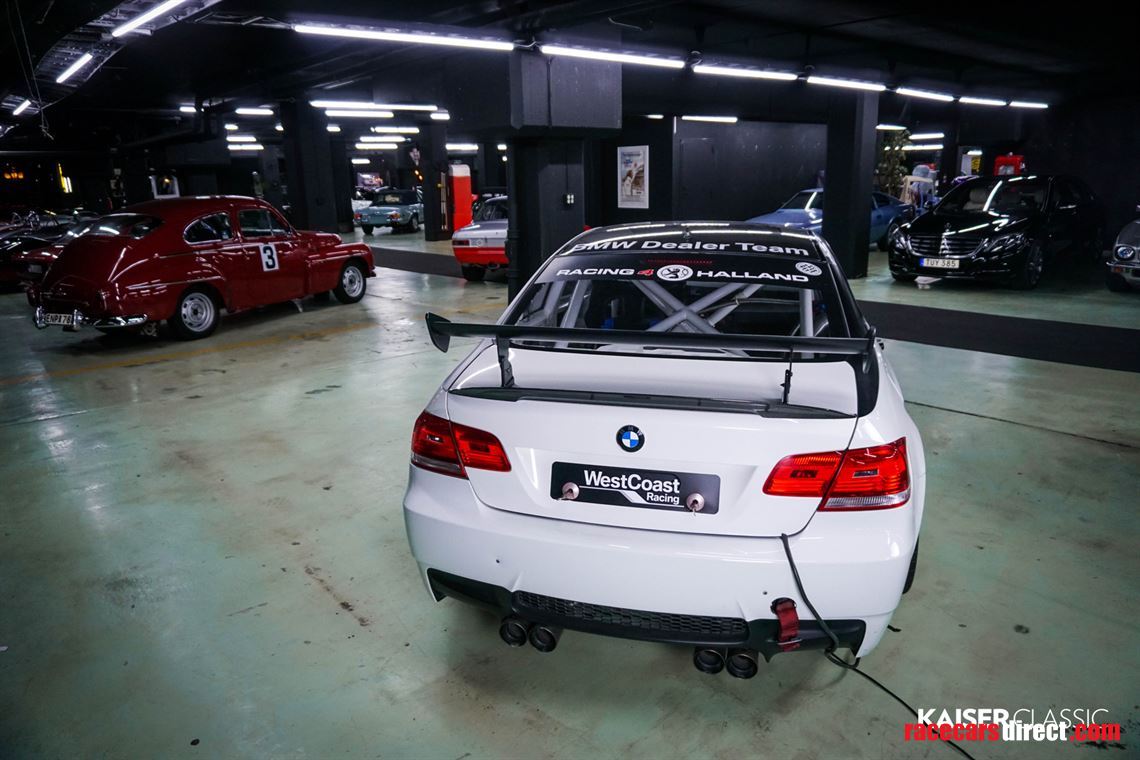 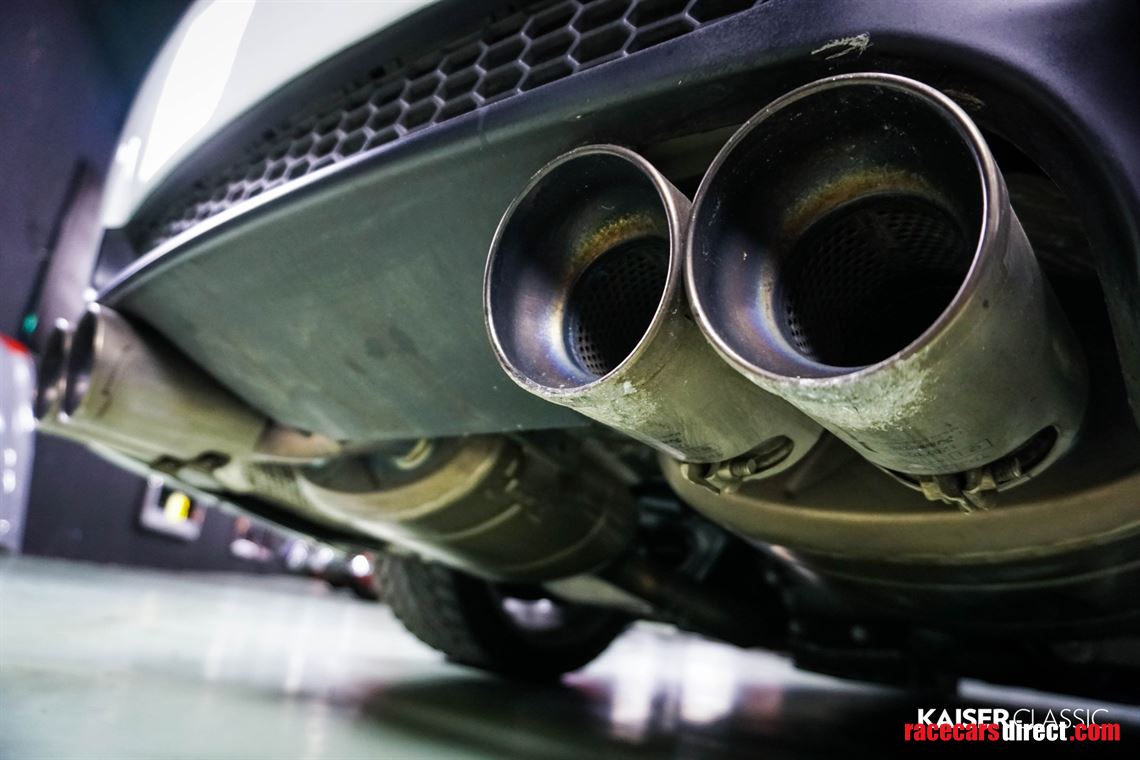 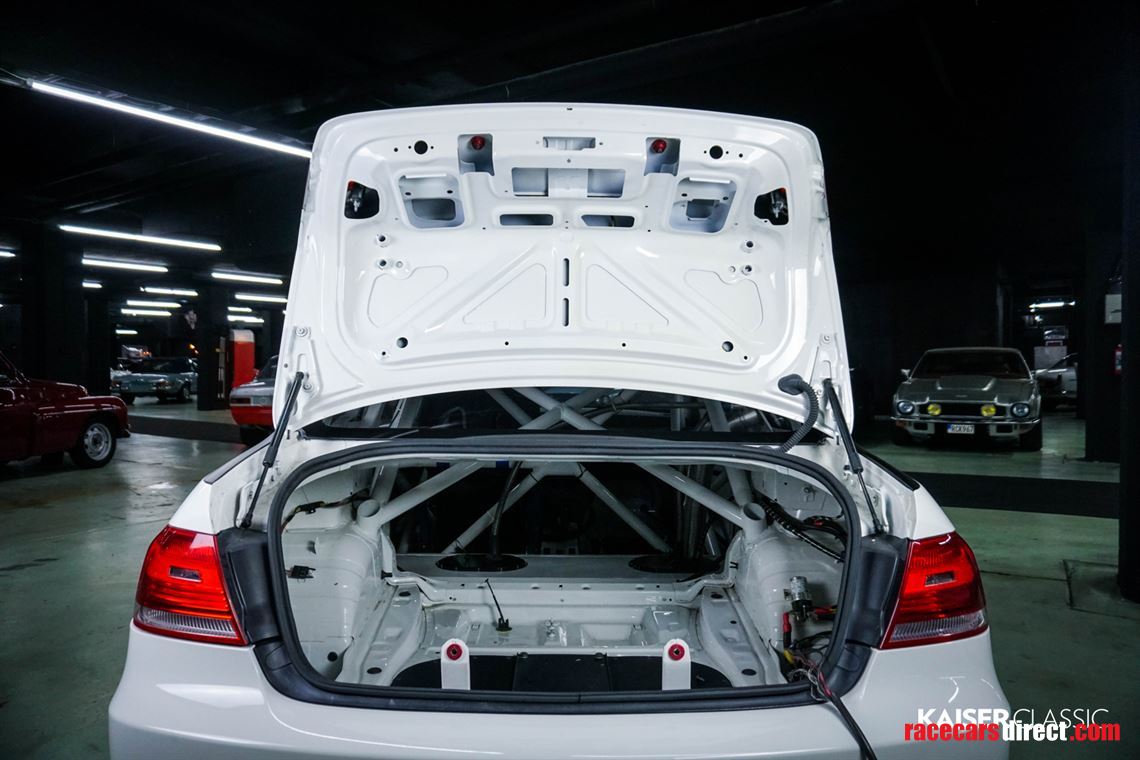 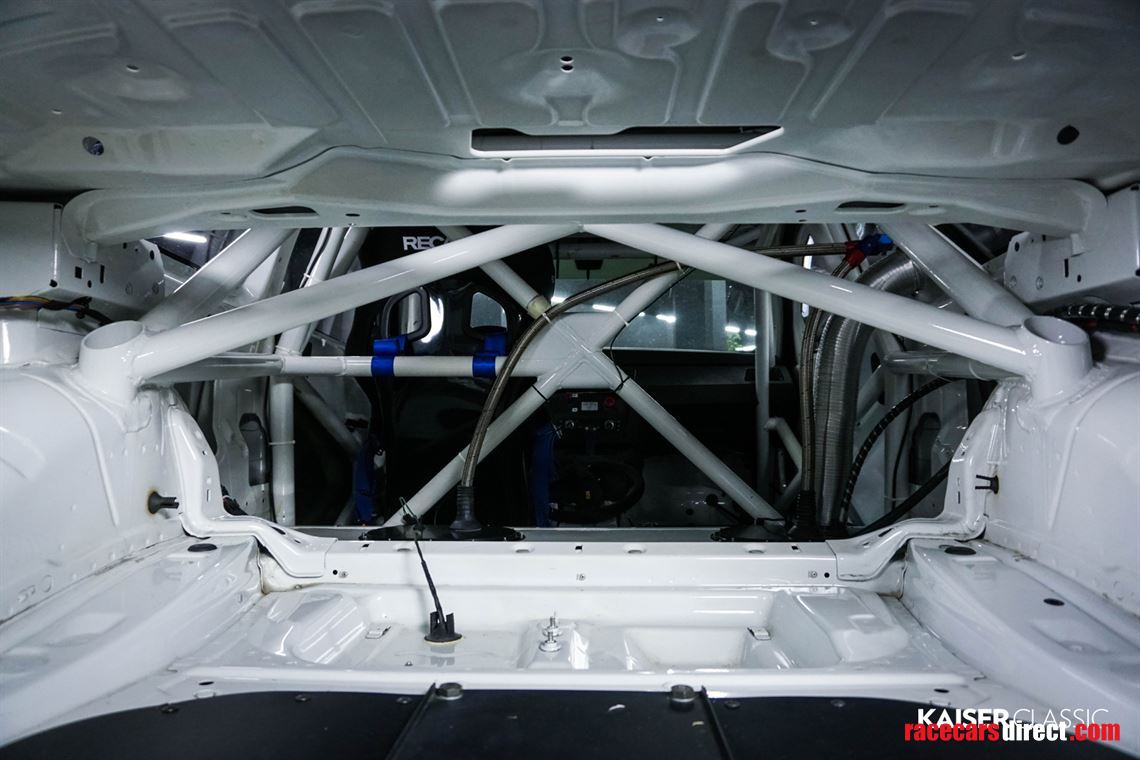 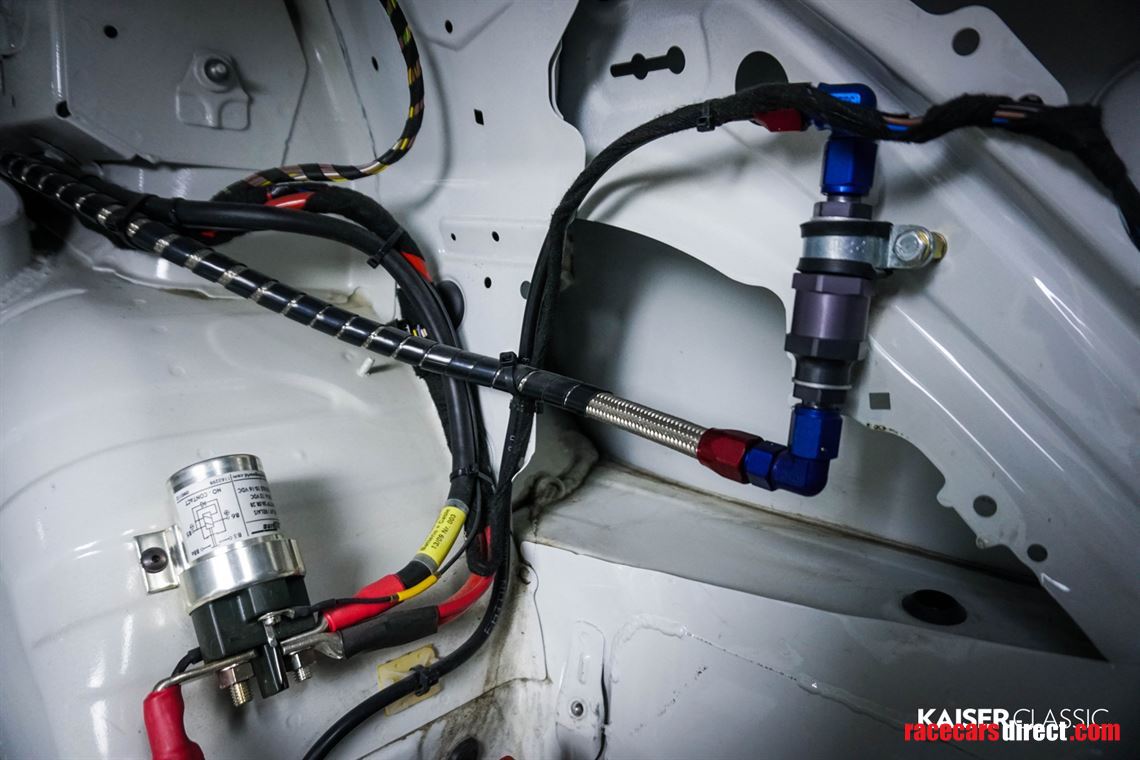 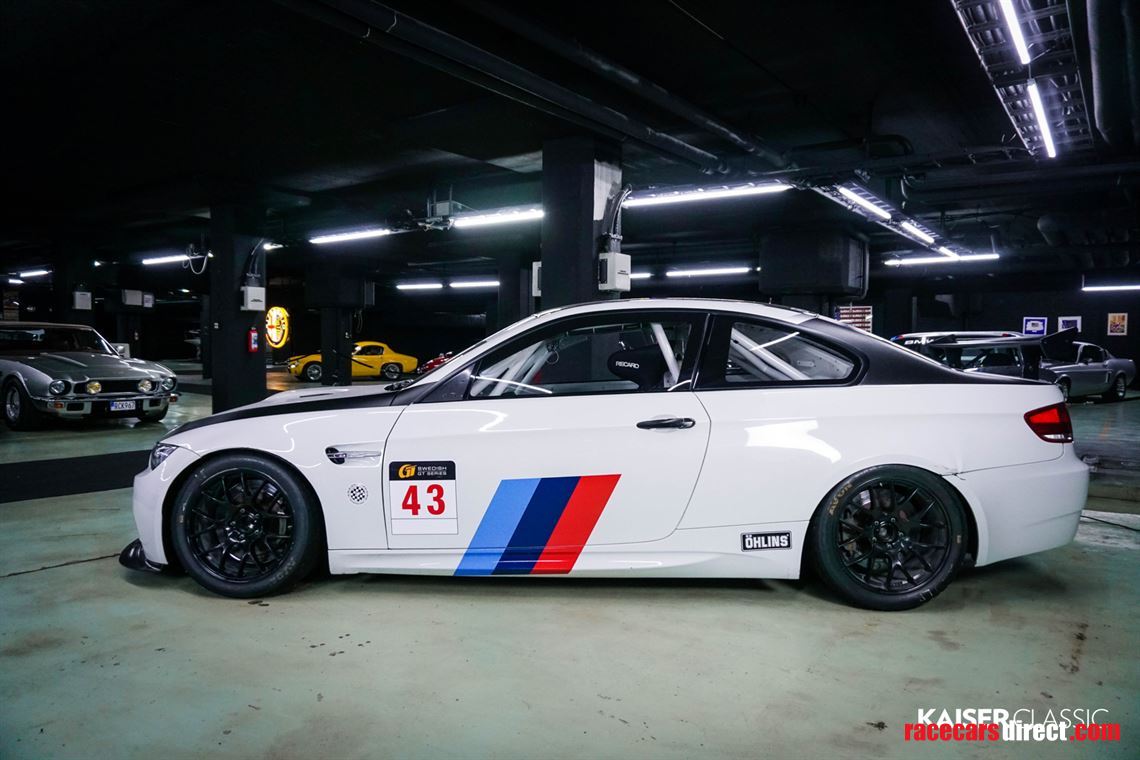 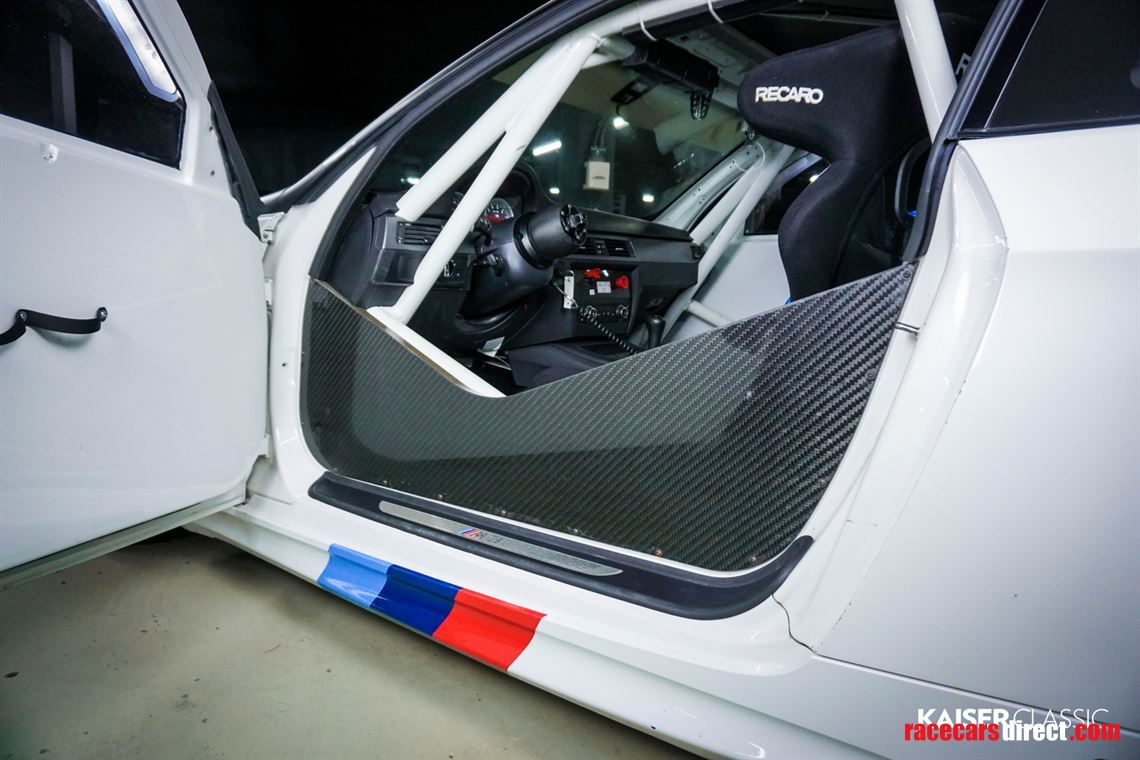 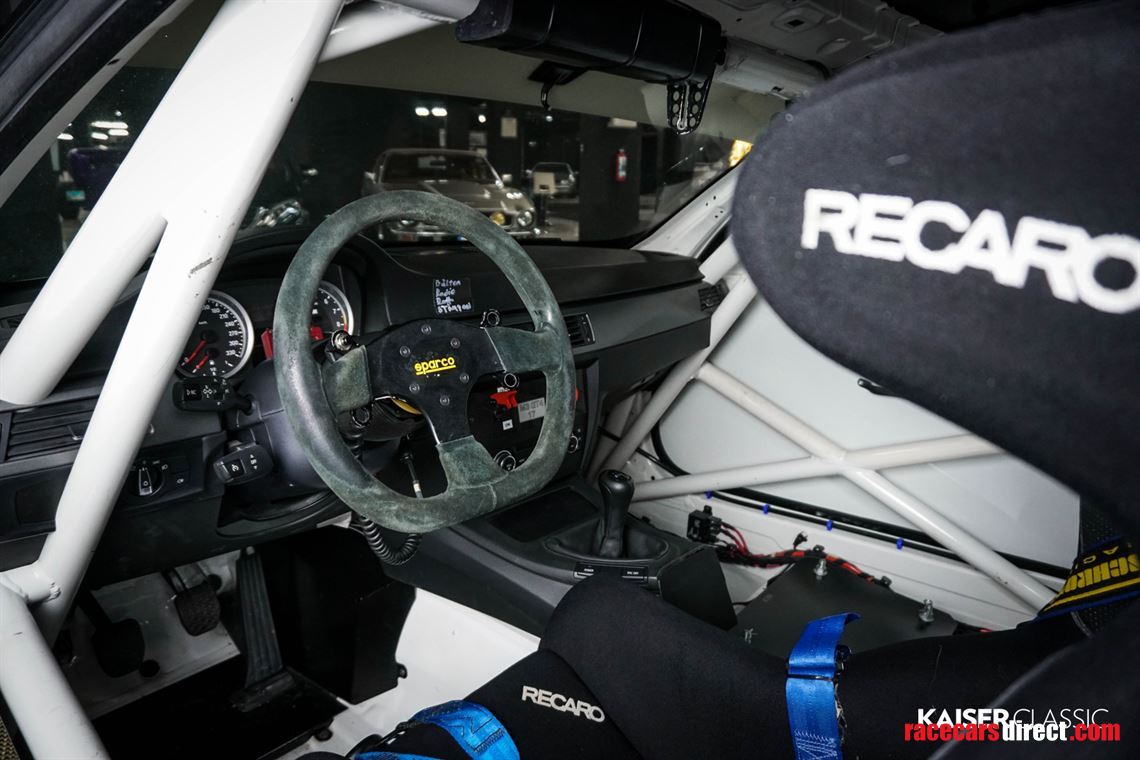 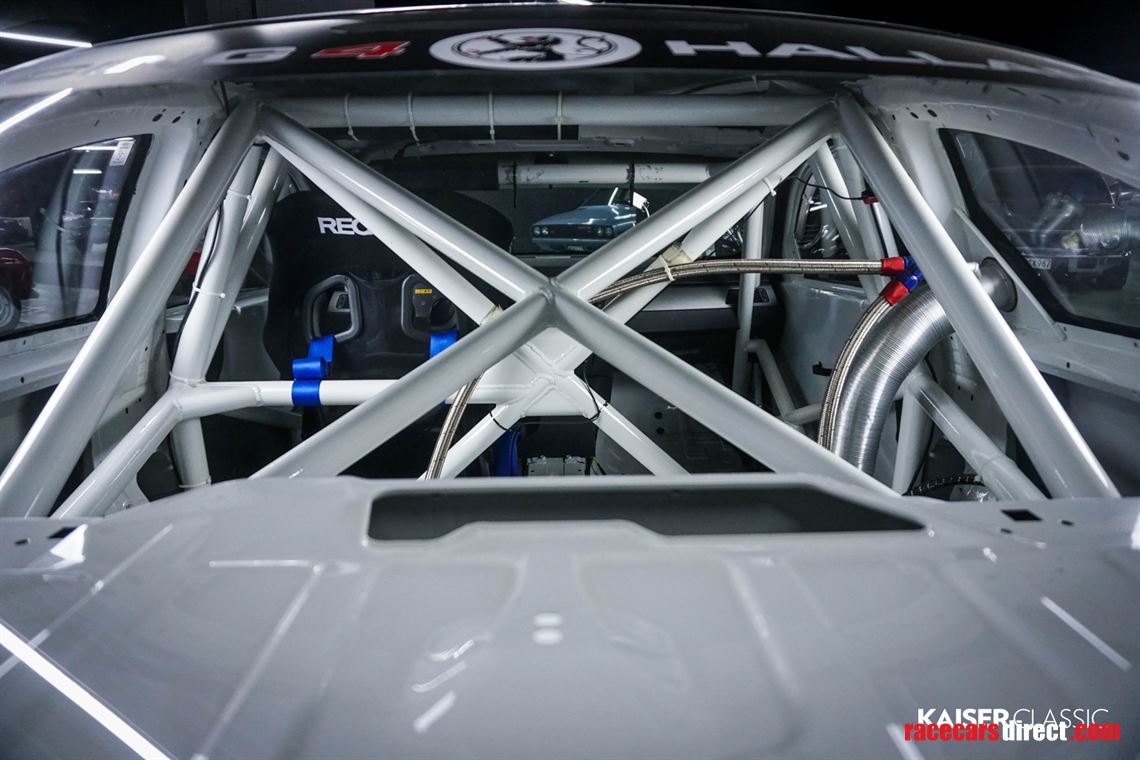 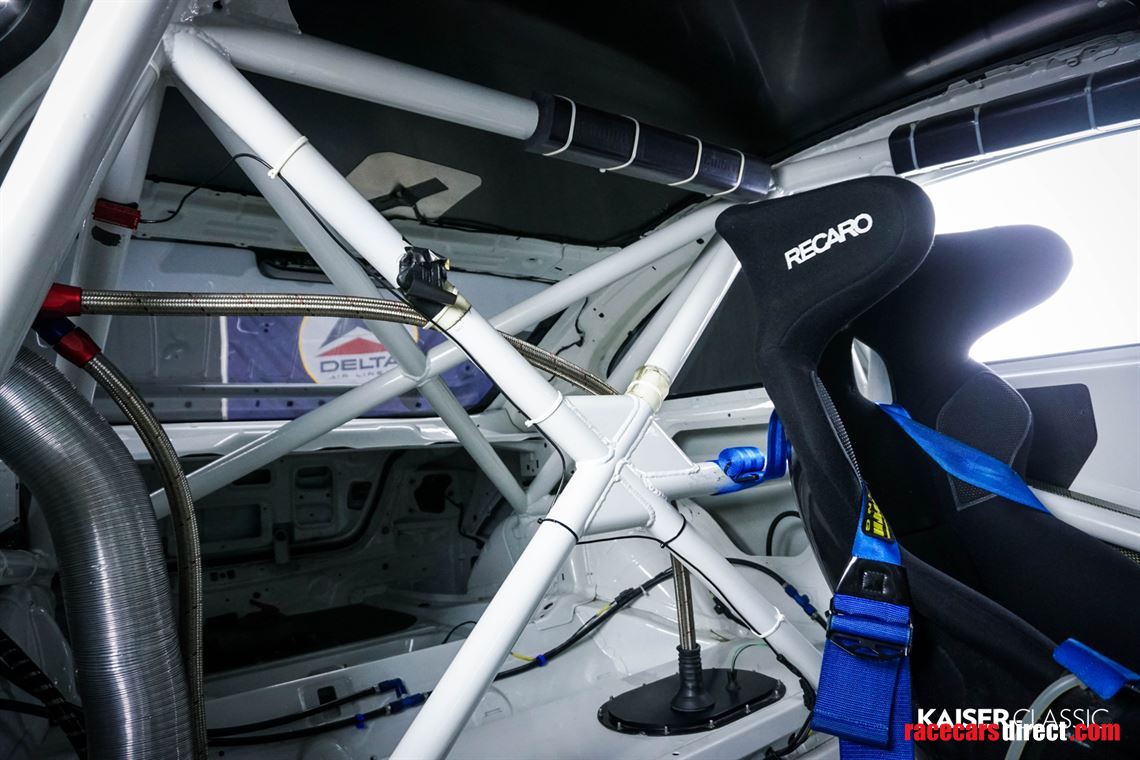 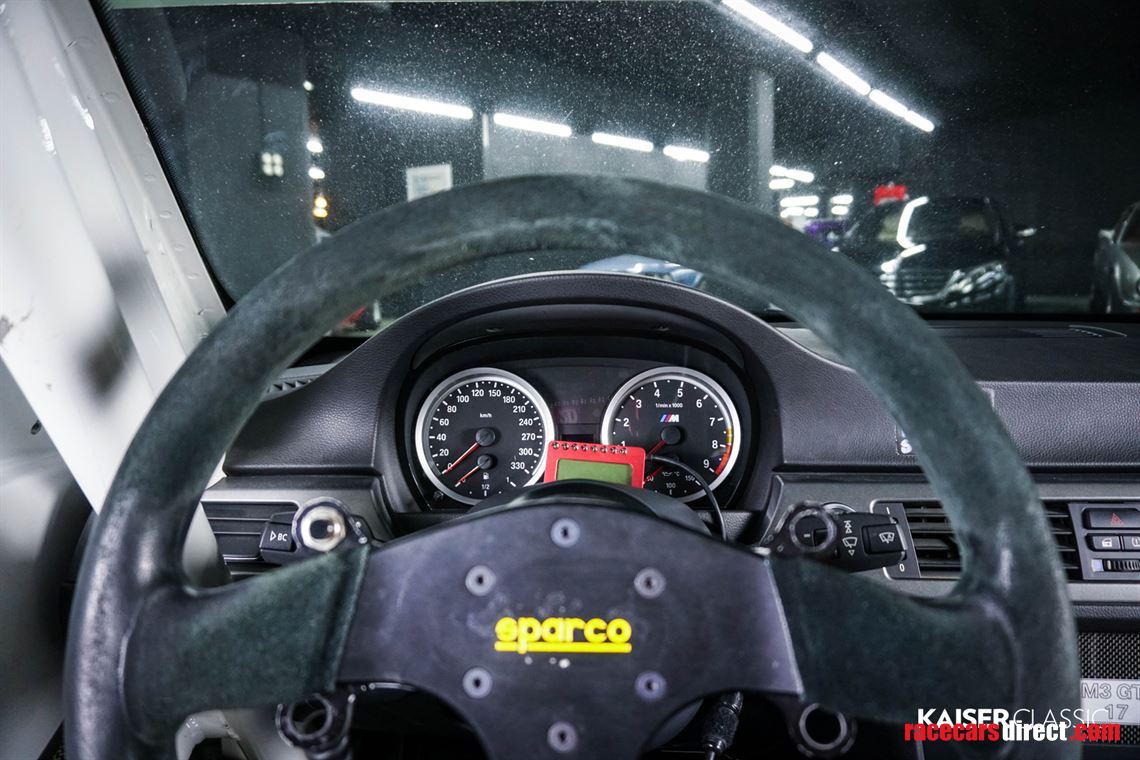 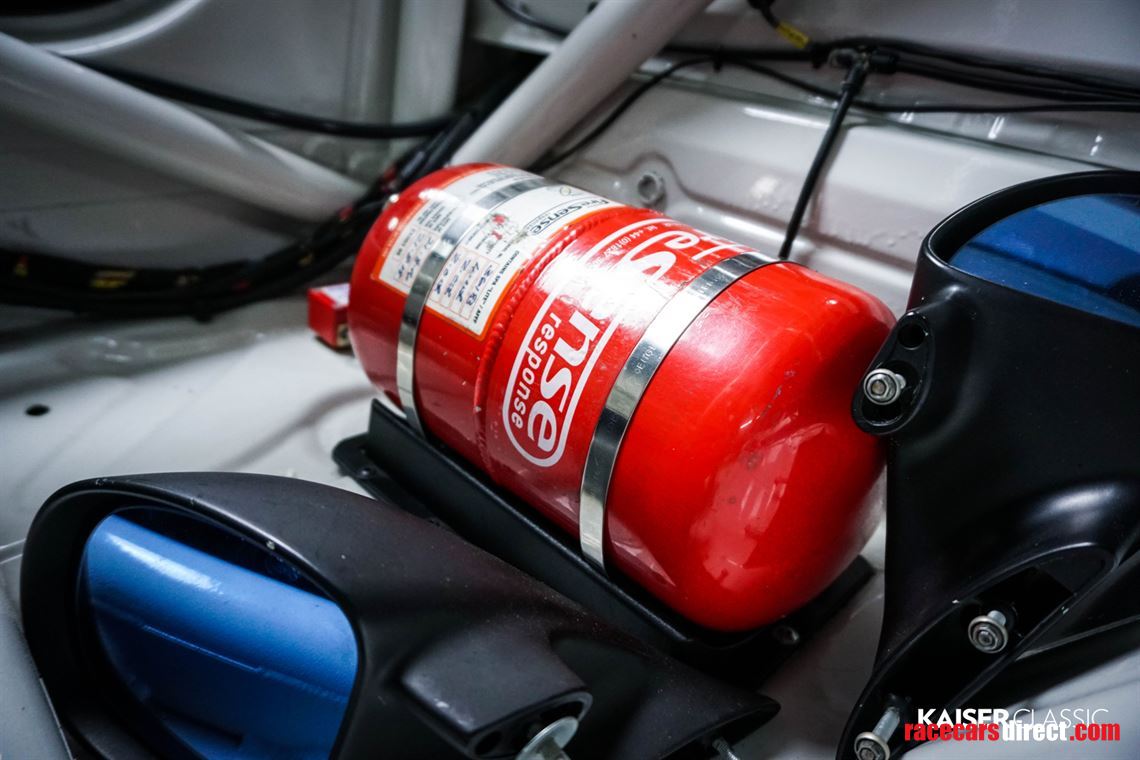 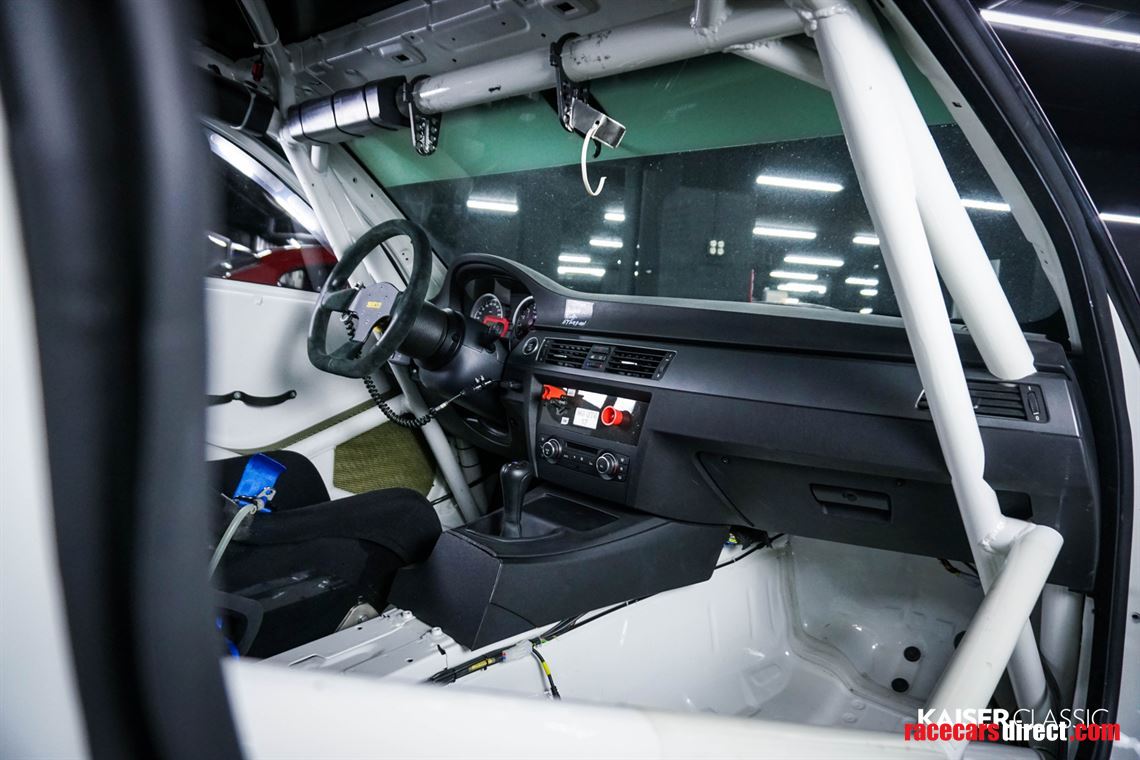 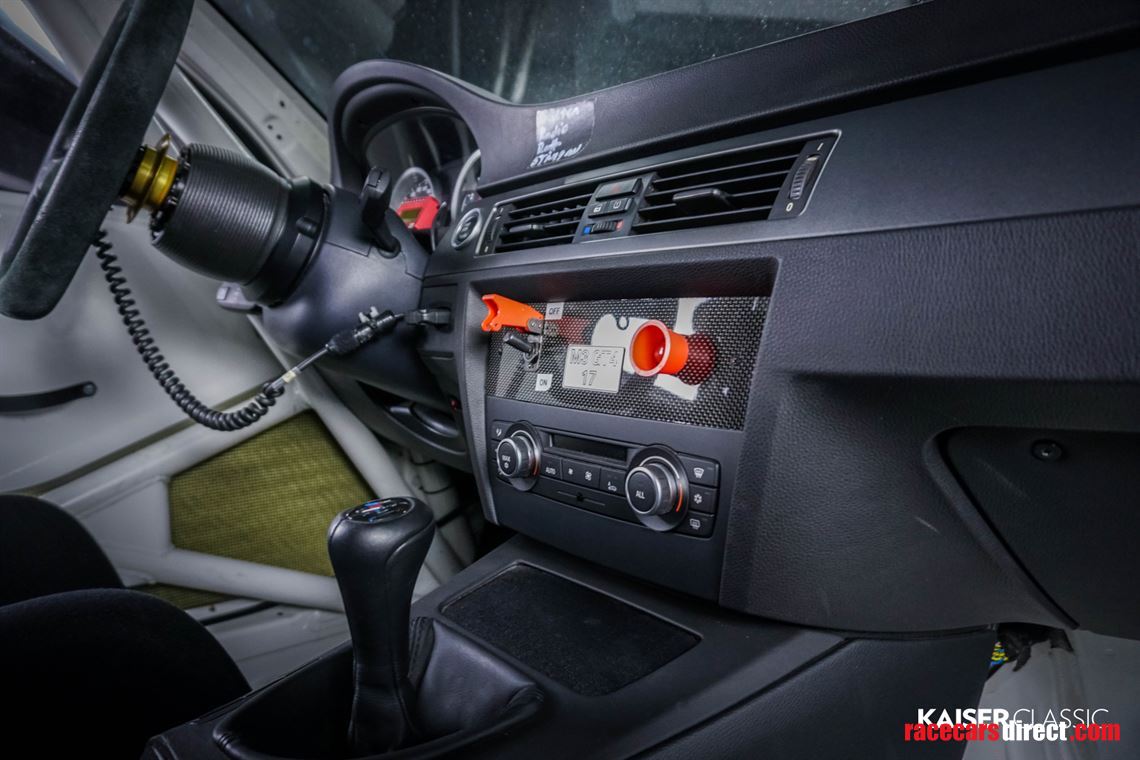 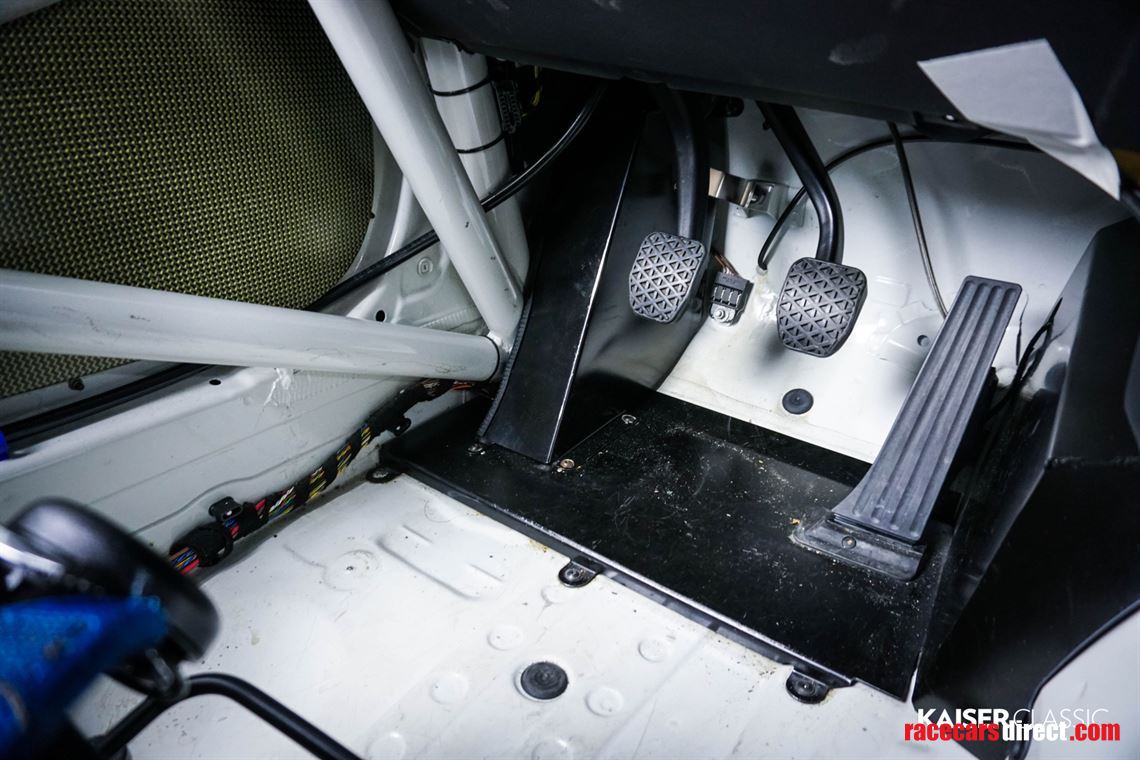 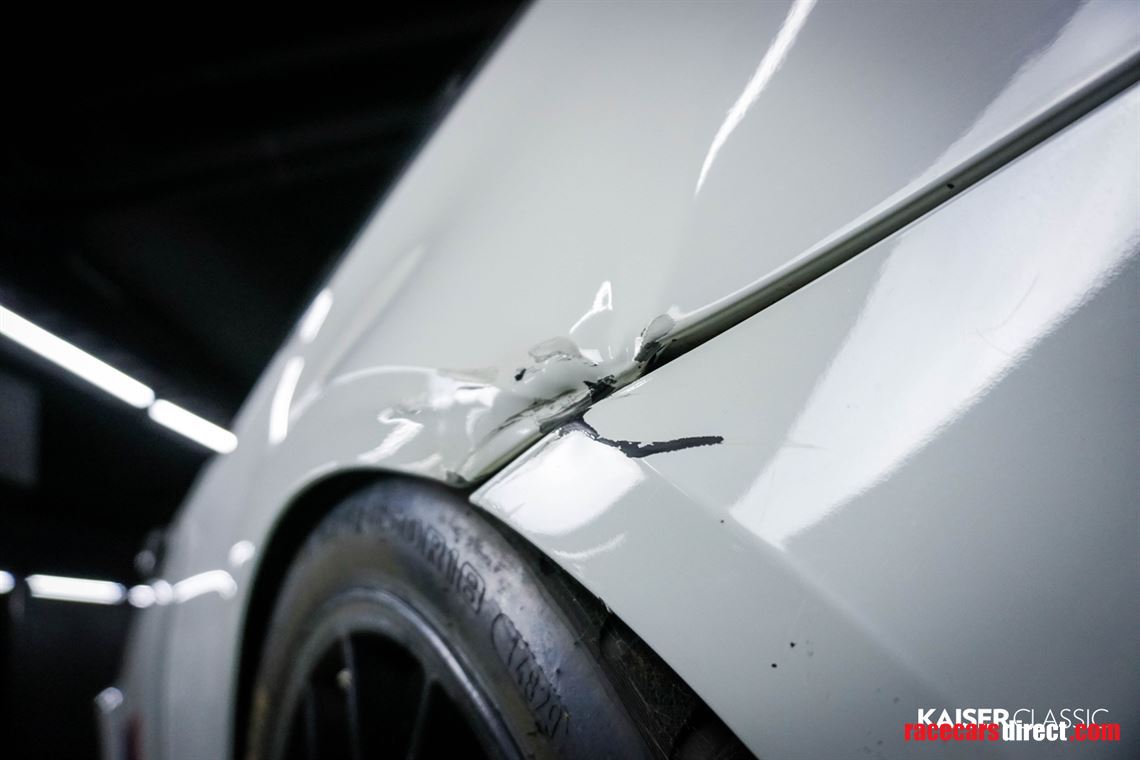 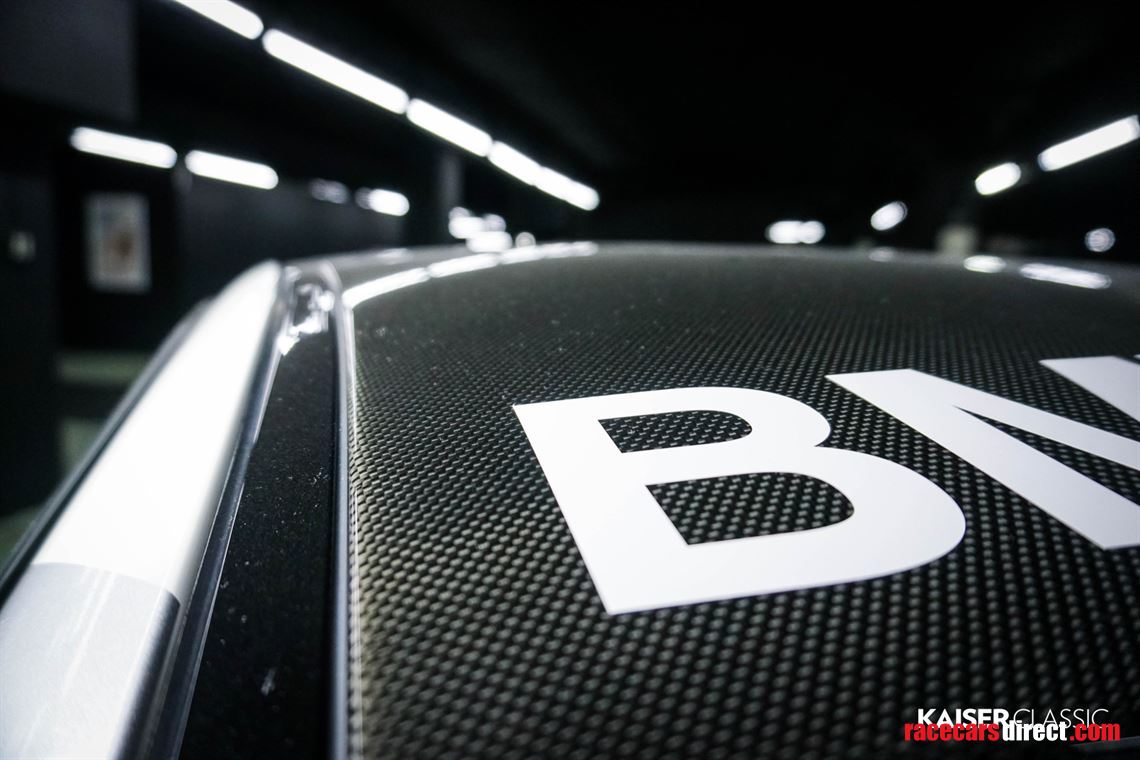 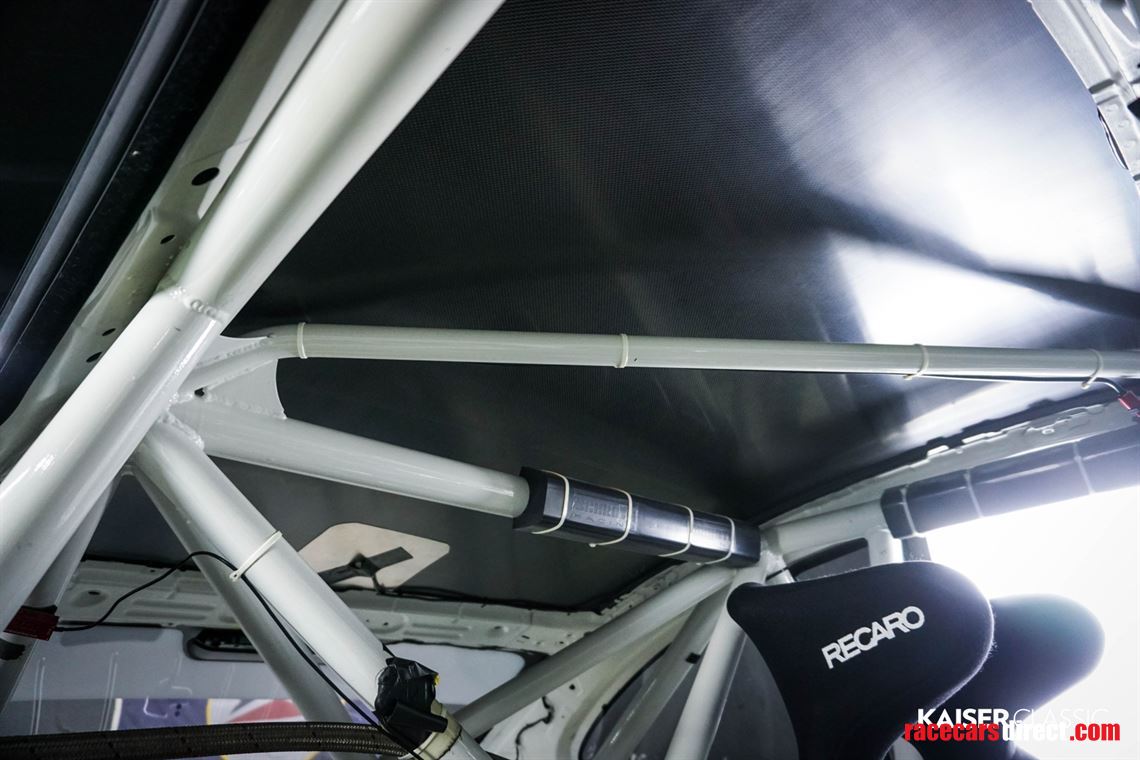 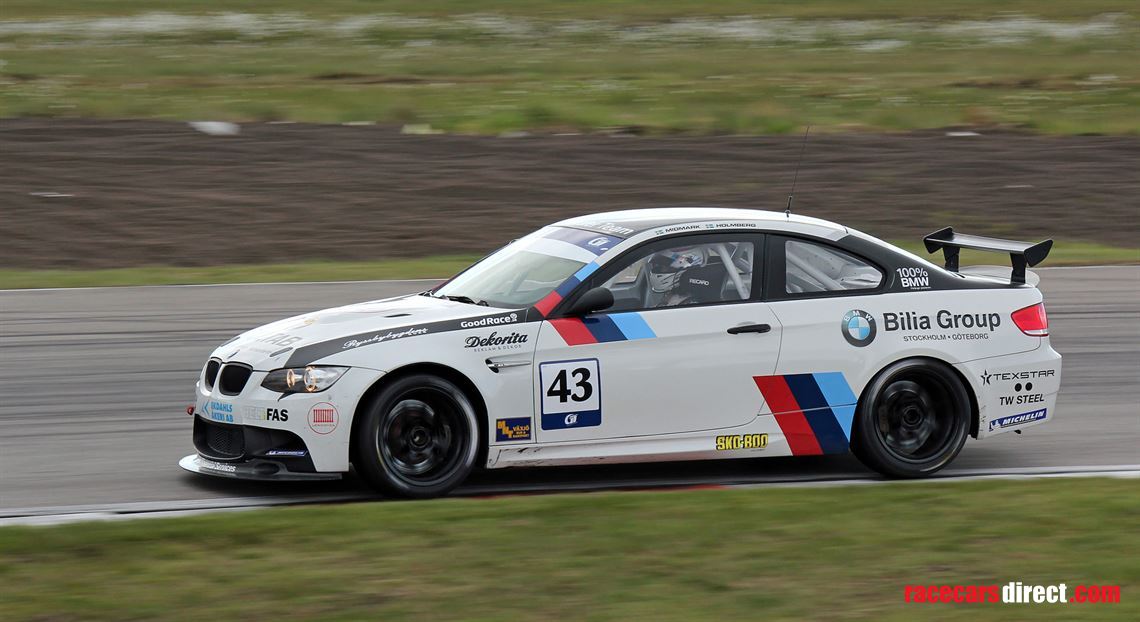 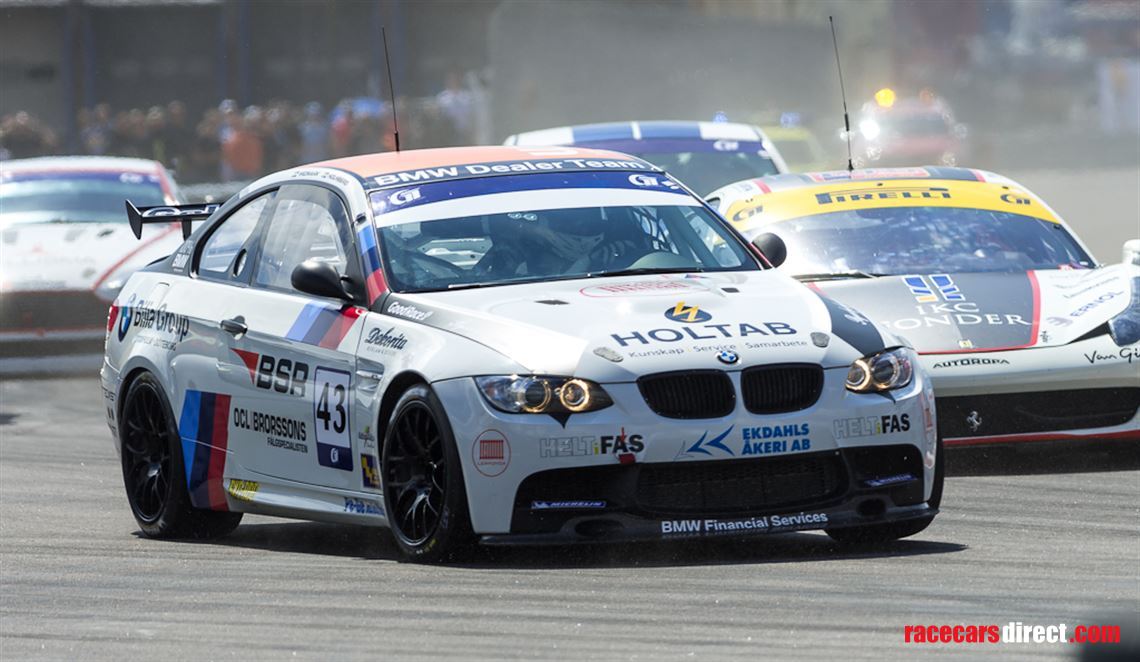 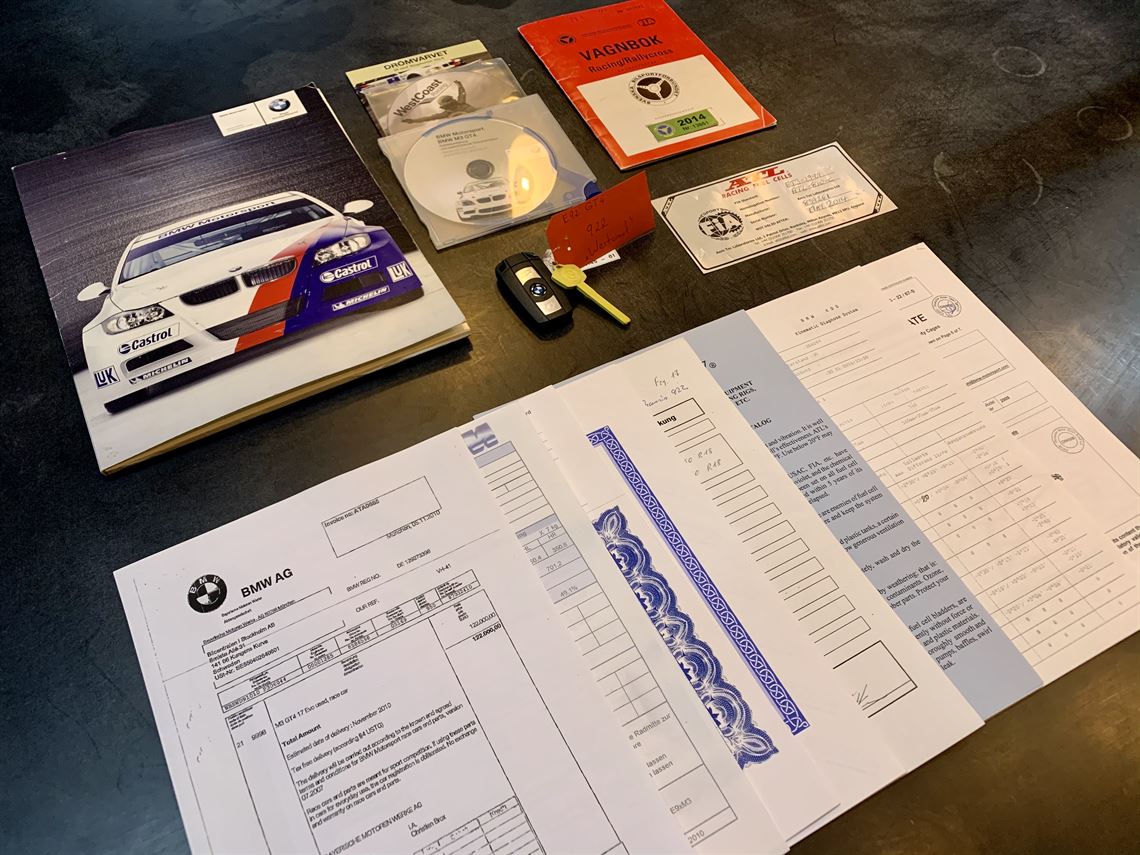 Launched at the 2009 Nürburgring 24 Hour race, the E92 M3 GT4 was prepared to compete in the GT4 class. It was sold by BMW to customers for different racing championships all over the world. The body was prepared at BMW’s Regensburg plant complete with FIA-spec roll cage and then was shipped to Munich for final assembly where it sat along side other BMW Motorsport projects like the GT2 ALMS and the E90 WTCC touring car.

The car was fitted with carbon fiber doors with Makrolon rear and side windows. The NA 4.0L V8 engine remain stock increasing reliability and lowering running costs for owners - the only upgrade being an Akrapovič titanium racing exhaust system and catalytic converter.

Inside, the safety cage manufactured and installed by BMW Motorsport is FIA certified by Deutscher Motor Sport Bund. The driver slots behind a Sparco steering wheel with quick release and into a Recaro racing seat with with the HANS system and Schroth belts. Also included is a laptimer display, Firesense extinguisher system and a 100l ATL safety fuel tank.

The car was acquired by motorsport team WestCoast Racing in 2010. Founded in 1994 by Dick Jönsson-Wigroth and based in Halmstad on the west coast of Sweden (hence the name) it is one of Sweden's most successful racing team. WestCoast Racing has since the mid-1990s had a strong partnership with BMW and the Swedish dealers and the team is also known as the "BMW Dealer Team". The team has mainly competed in the STCC, but also in the ETC Cup, FIA Sportscar Championship, Formula Ford and Volvo S60 Challenge. Currently the team is competing in the TCR International Series

According to the Swedish Motorsport Association logbook included with the sale, the M3 raced in multiple Swedish GT events from 2011-2014, and has been in storage since.

Exceptional car. Custom made at the request of the customer by a professional in a Porsche Tuning.