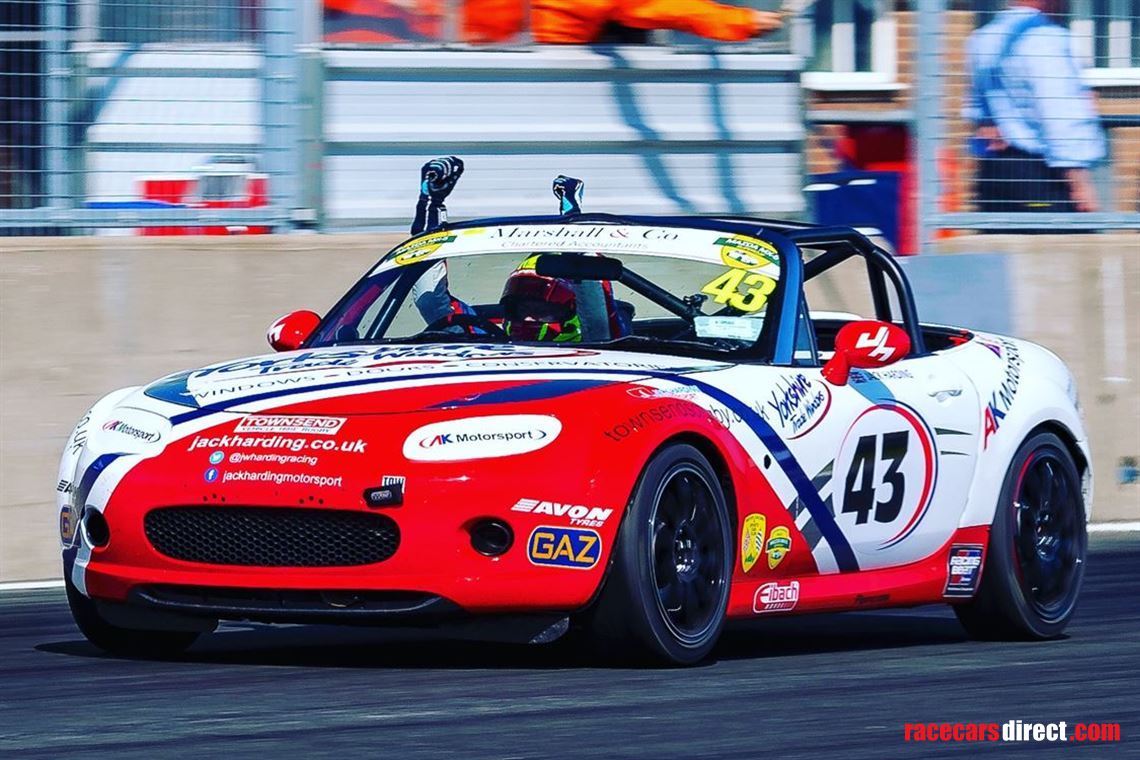 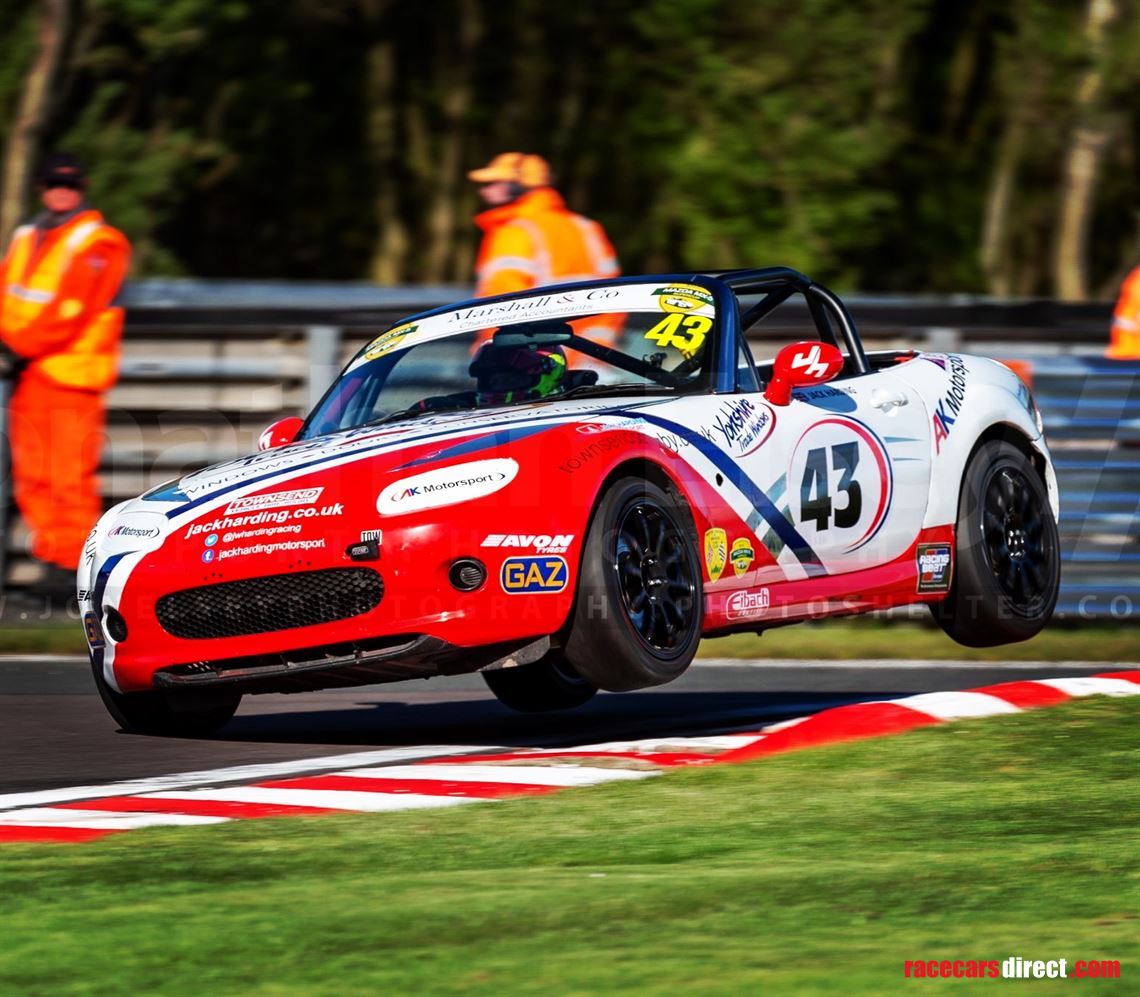 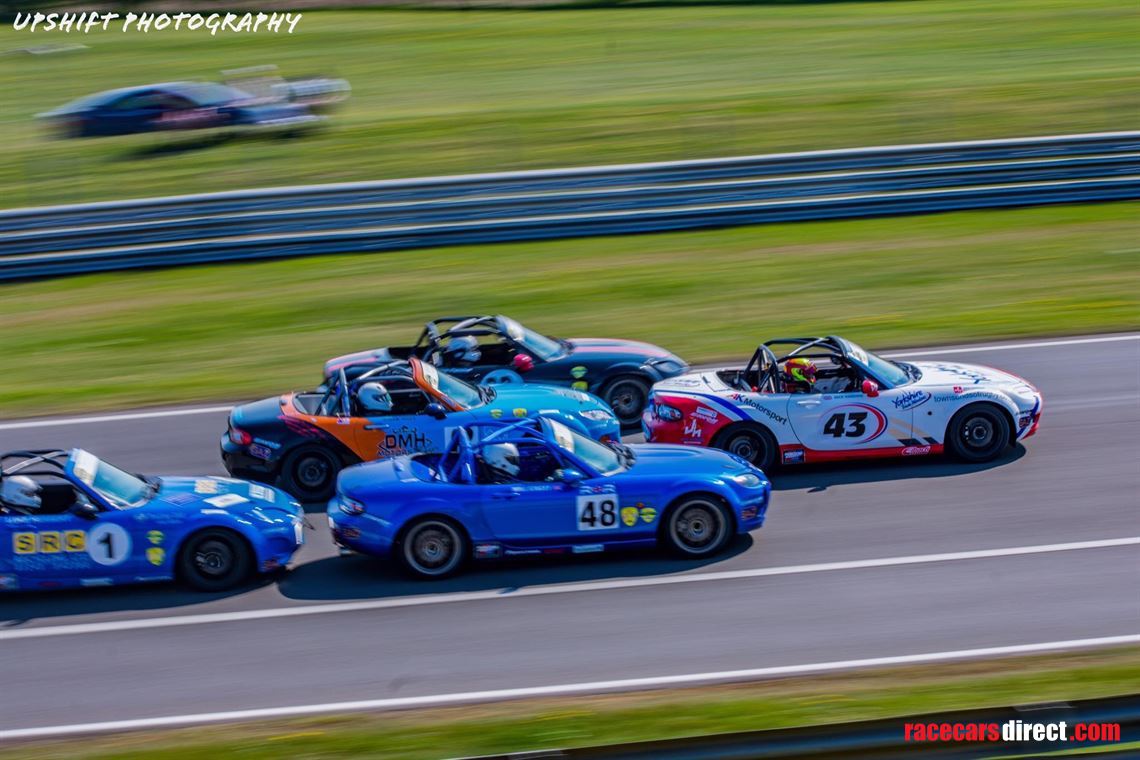 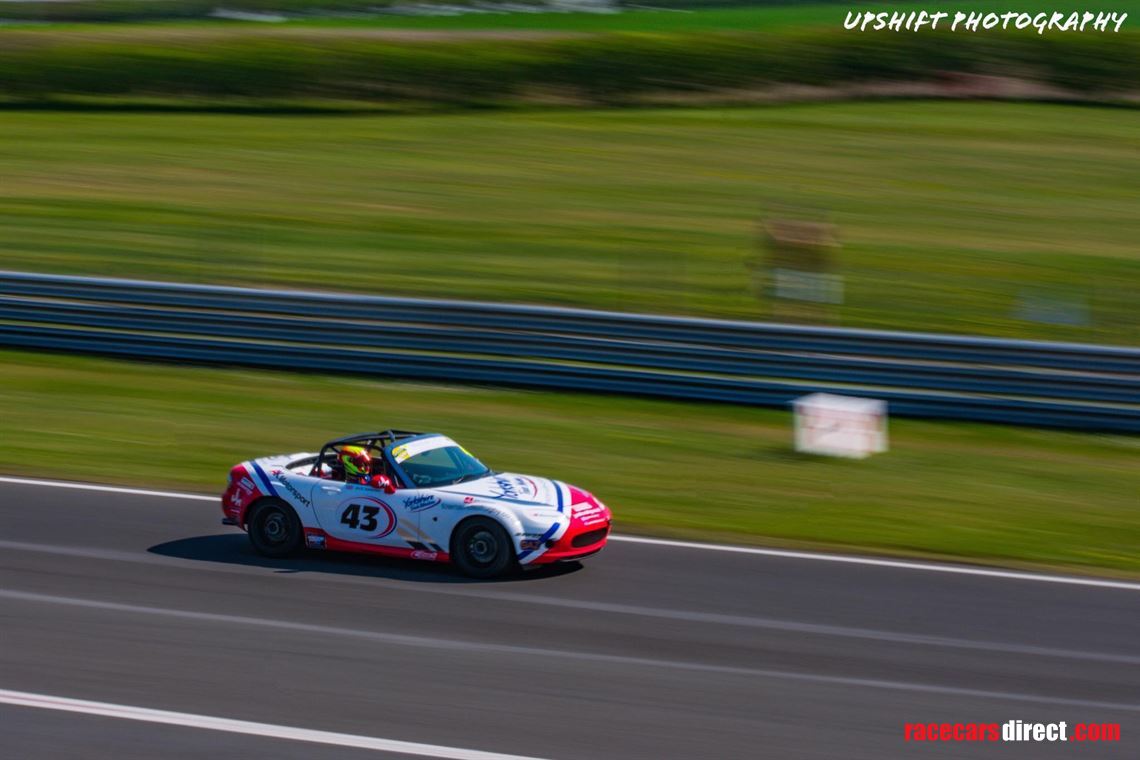 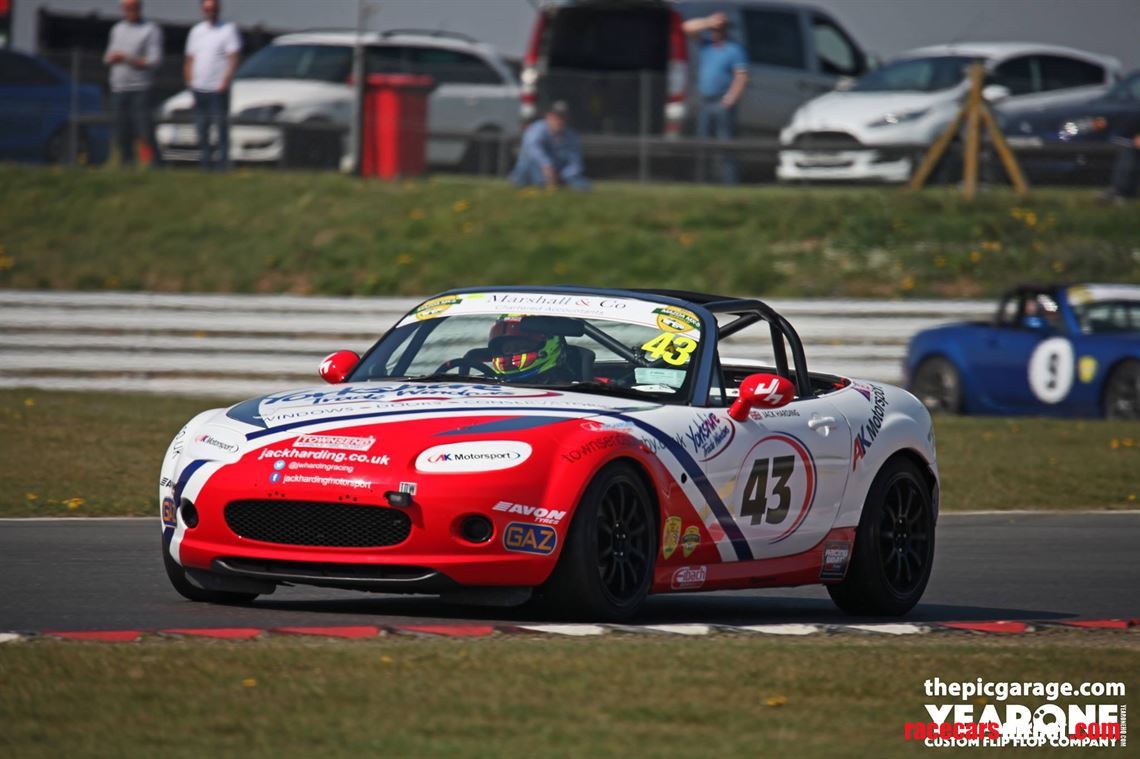 Sensible offers will be considered.

My MX5 Supercup Car is up for sale with (fresh full engine rebuild), it is the most successful car in Supercup history with 20 wins and 58 podiums over the last 4 years. Finishing in 2nd place in the championship for the last two years and two 3rd places in 2016 and 2017.

The car was Built to MX5 Supercup or Super series spec! Maintained to a high standard regardless of cost by AK Motorsport and been known as one of the best looking cars and one of the fastest on the grid.

Mk3.5 engine with less than 30,000 miles when purchased has just had a fresh full rebuild by AK motorsport after the mandatory top 3 end of season checks and strip down.

Blow heater for windscreen de-mist, installed with on/off switch on dash as well as heated windscreen fully working despite cracks in screen.

Will come with newly painted Mk 3 front and back bumper fitted, two new doors and 2 new wings painted and fitted also. Old bodywork that is removed at the end of this season that isn’t too badly damaged will also be included as spares.

Any questions and to discuss further please contact me! The Car will be available immediately with panels to be provided to refresh the bodywork, or I will have the car with bodywork refreshed back to looking new by mid February.