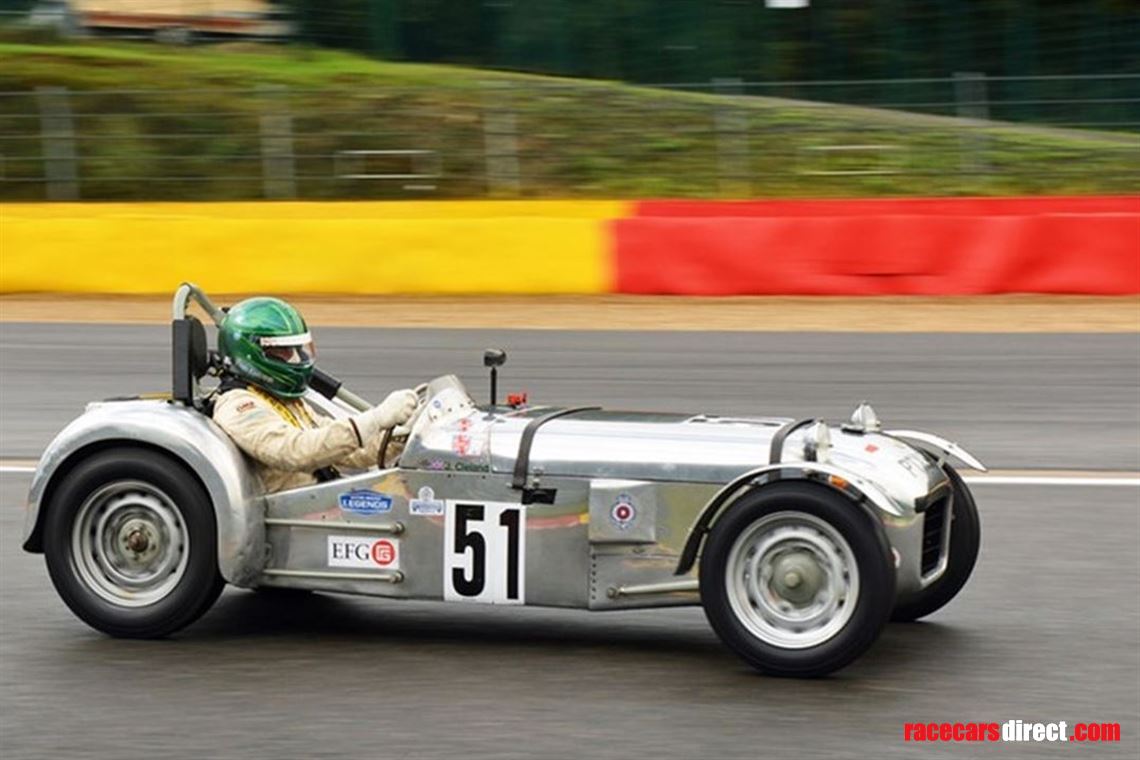 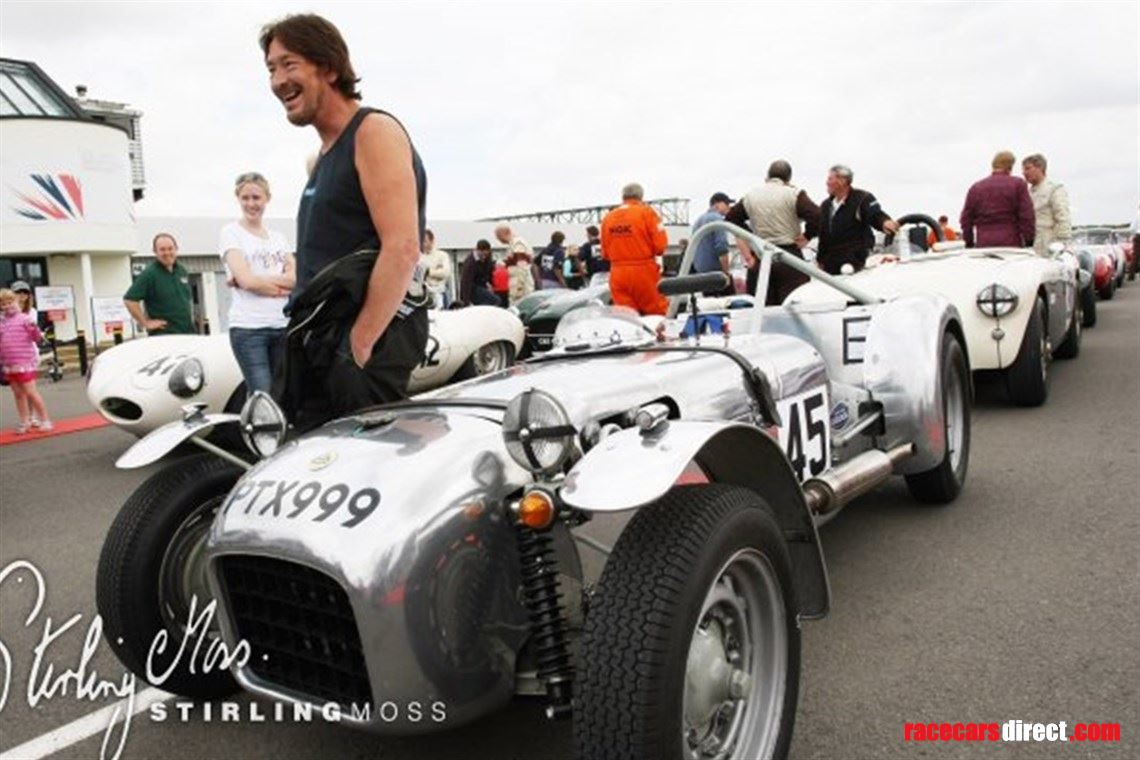 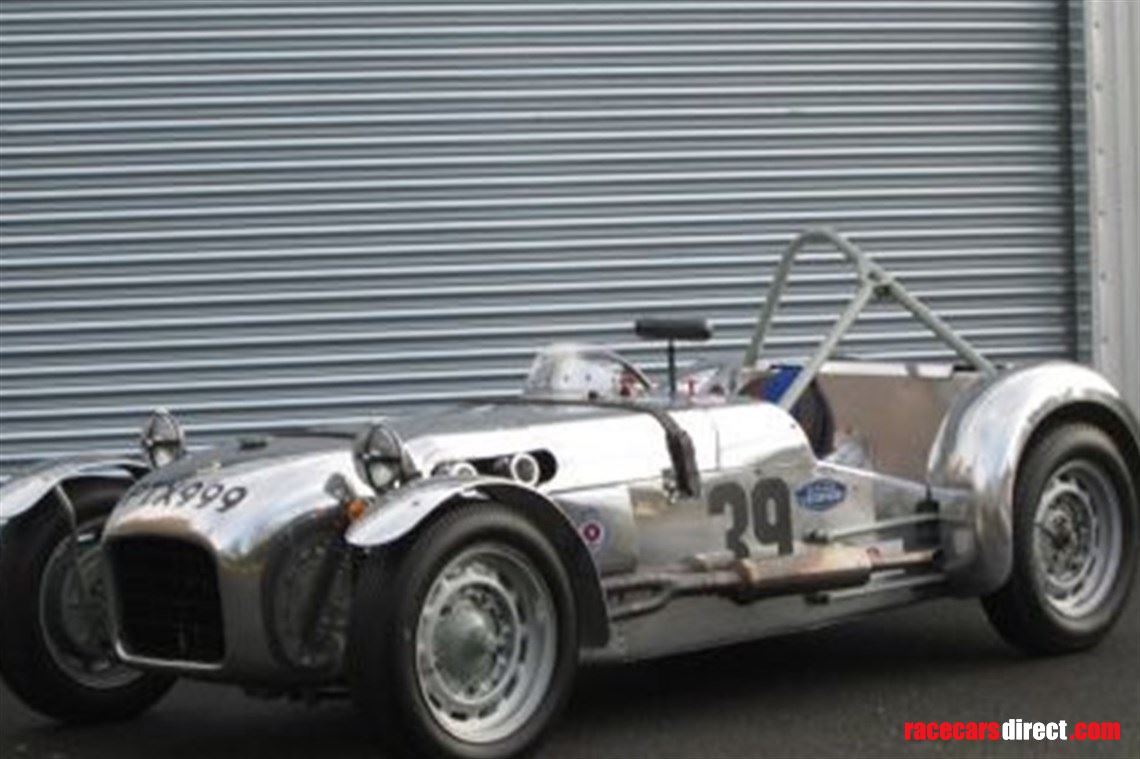 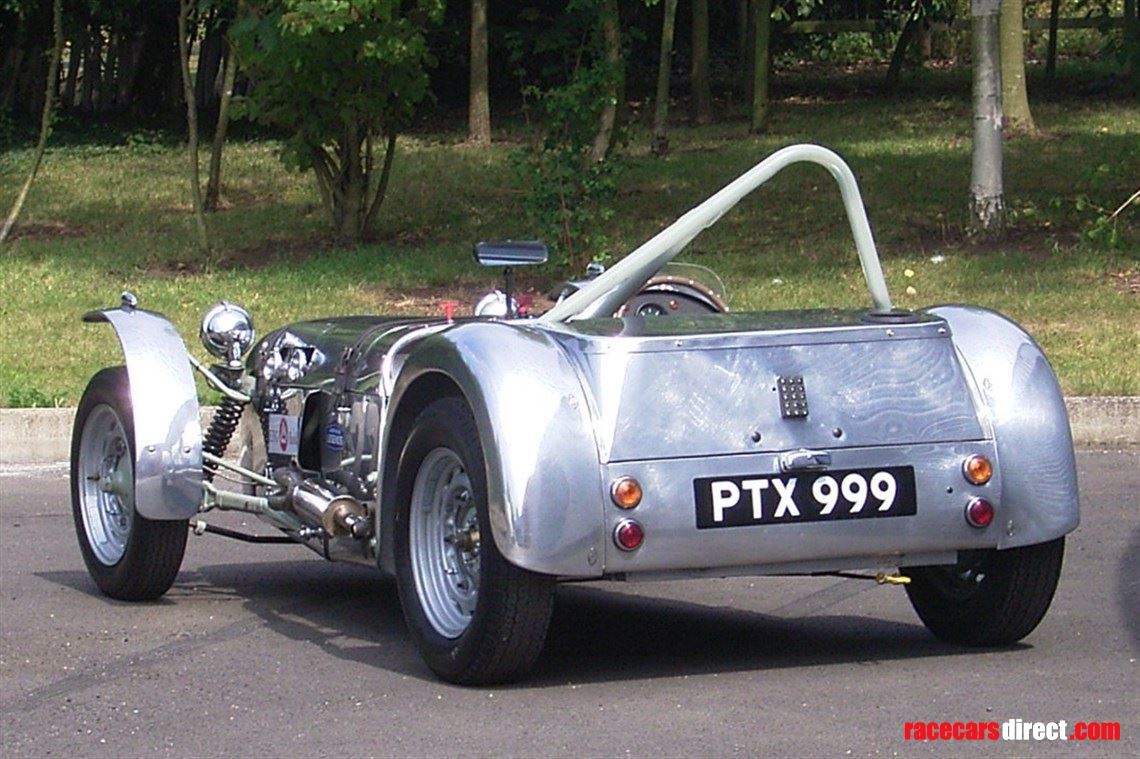 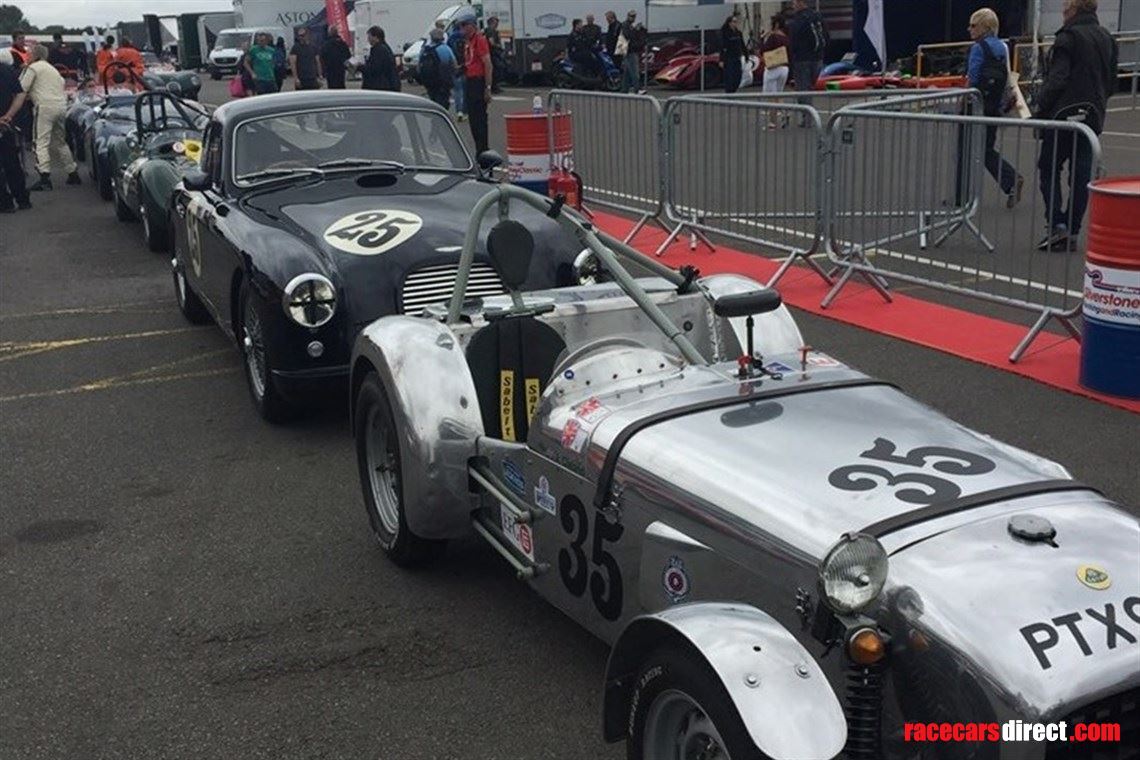 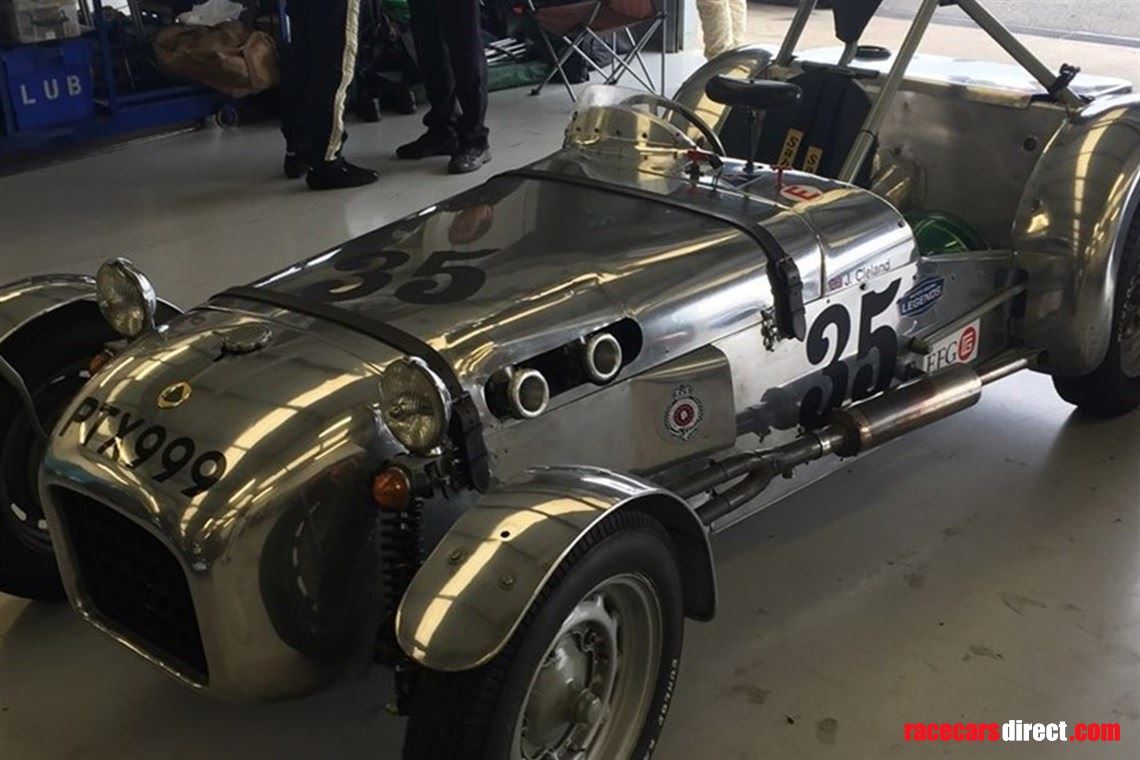 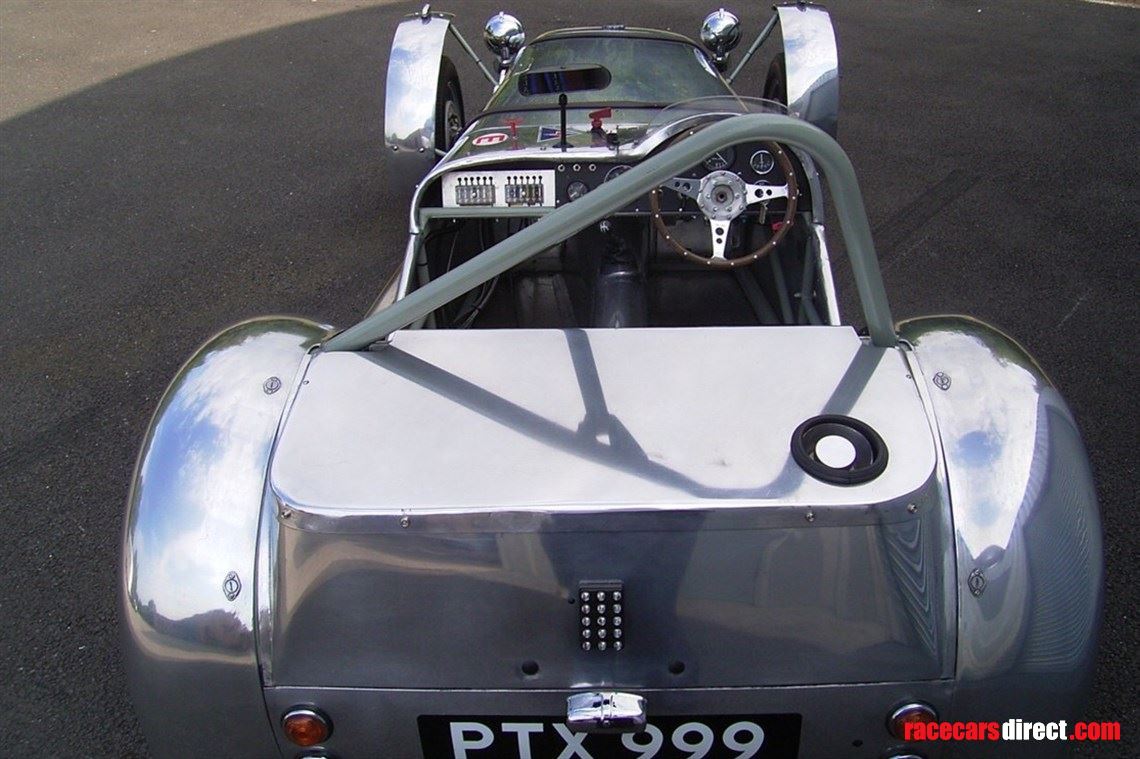 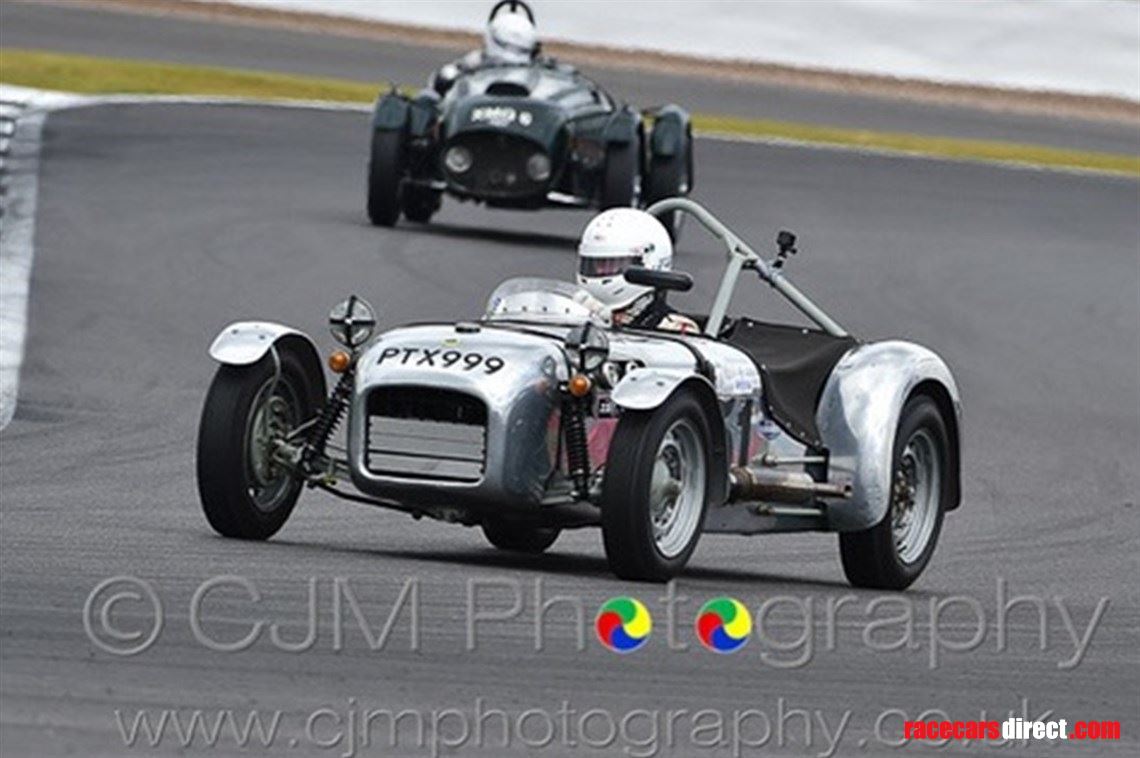 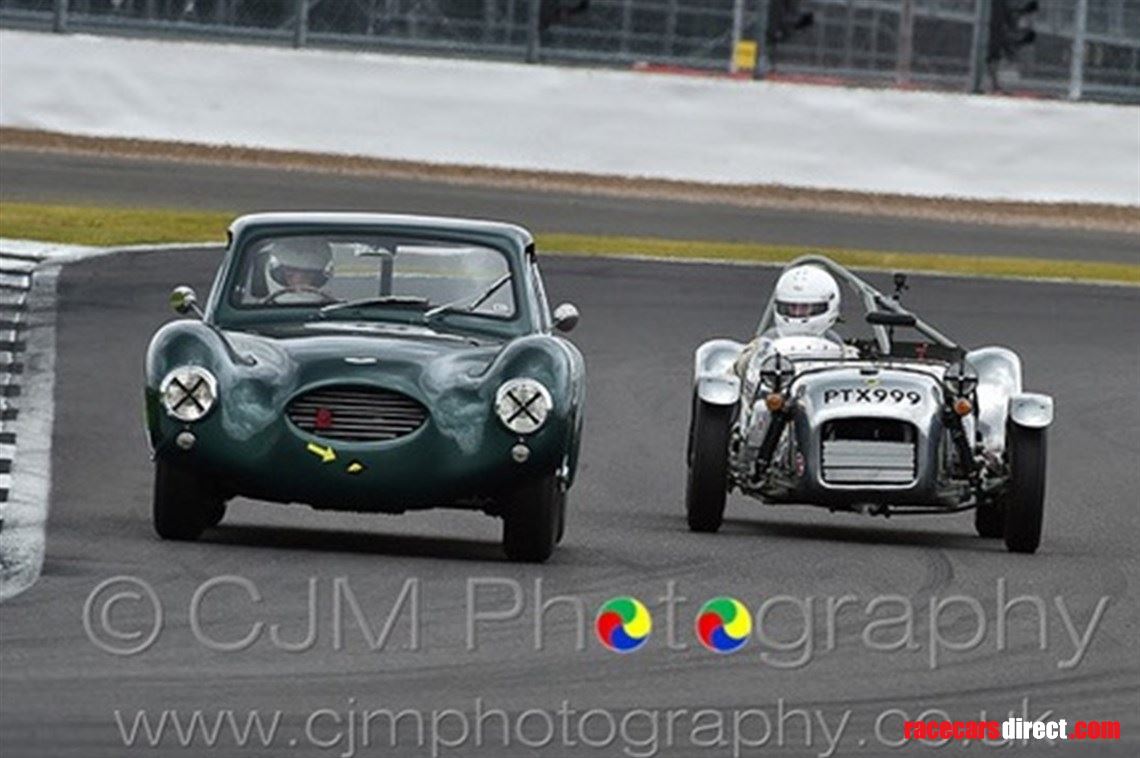 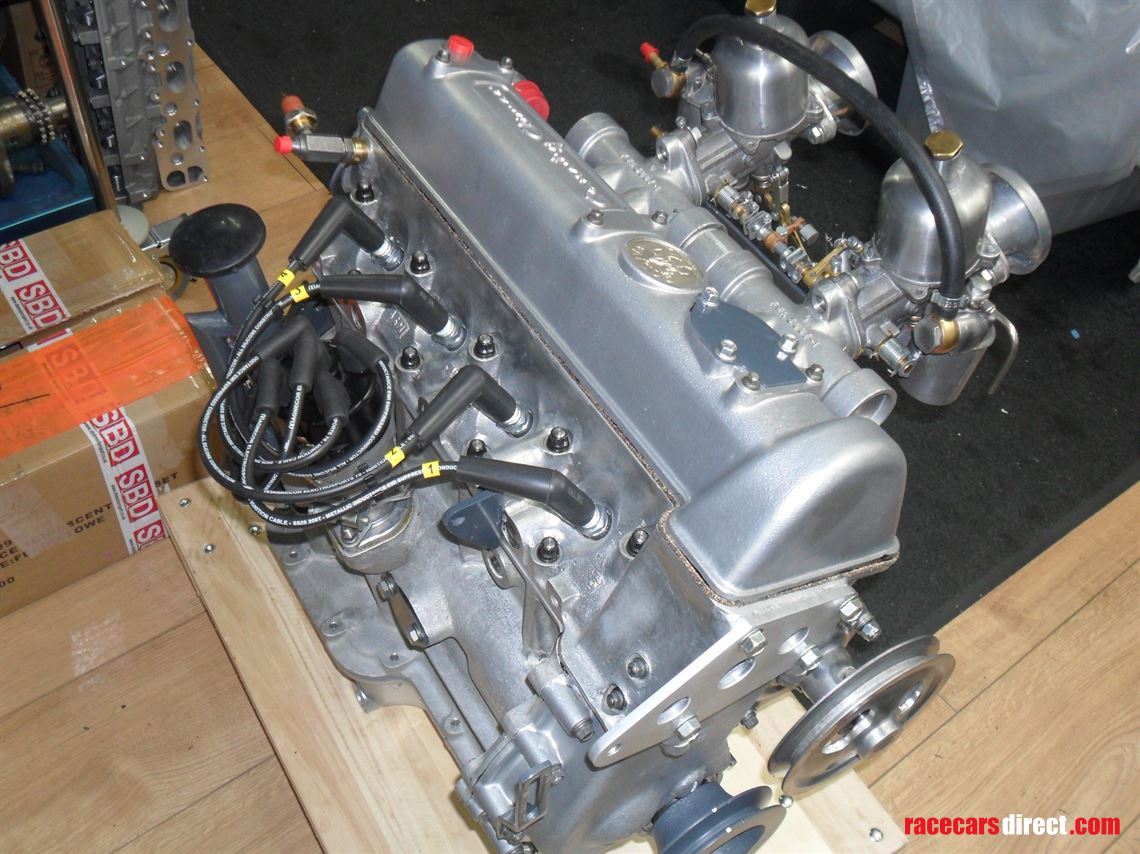 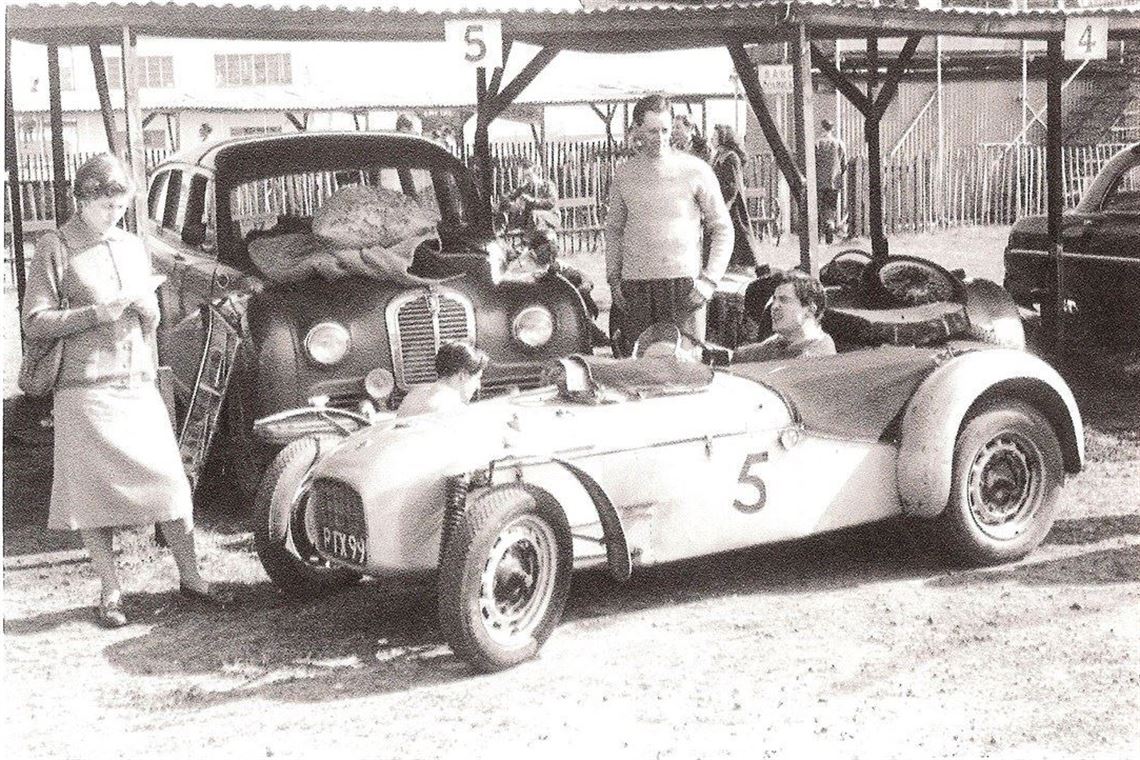 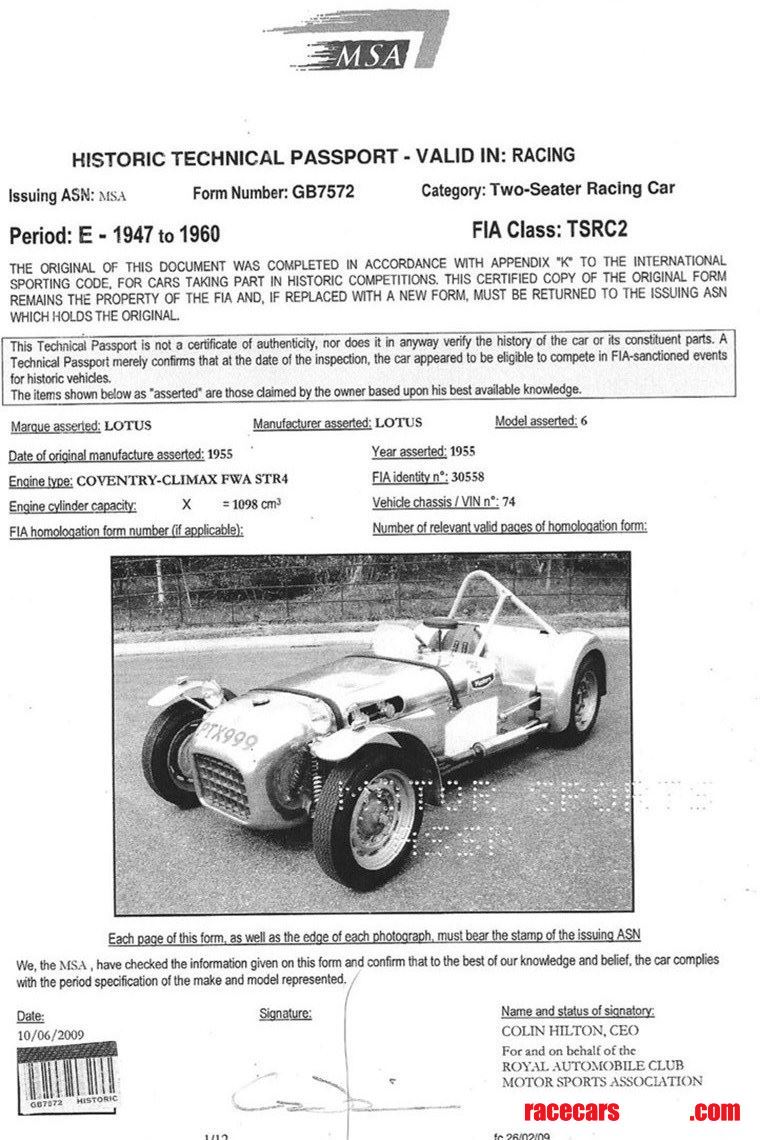 1955 Lotus Vi  Coventry Climax with road and race history back to its debut at goodwood in 1955.

One of only 110 original cars build, Chassis # 74 was fitted with the powerful but light weight Coventry Climax 1098cc engine (full rebuilt and just installed) providing it with just under 100BHP in a car weging just over 400kg....

The car has just undergone a rebuild with Axle, fuel tank, prop shaft gearbox, engine, controls, radius arms all stripped and refitted with new hardware... ready to race in 2021

Straight cut 4 speed BMC box  (just built) and transfers the power to the road through BMC axle and steel wheels.

All round drums ensure you retain full momentum into corners and the Dunlop period tyres dance brilliently through the tightest of bends.

Historic FIA papers present for existing spec, with race and photographic history back to 1950's.

The car has returned to Goodwood at the revival under the pilotage of Chris Rea, and has continued to run in pinacle events suct as the Silverstone Classic, Woodcote trophy and international appearances at Spa (6 hour weekend) and Algarve classic.

It won its class in its last 3 races.