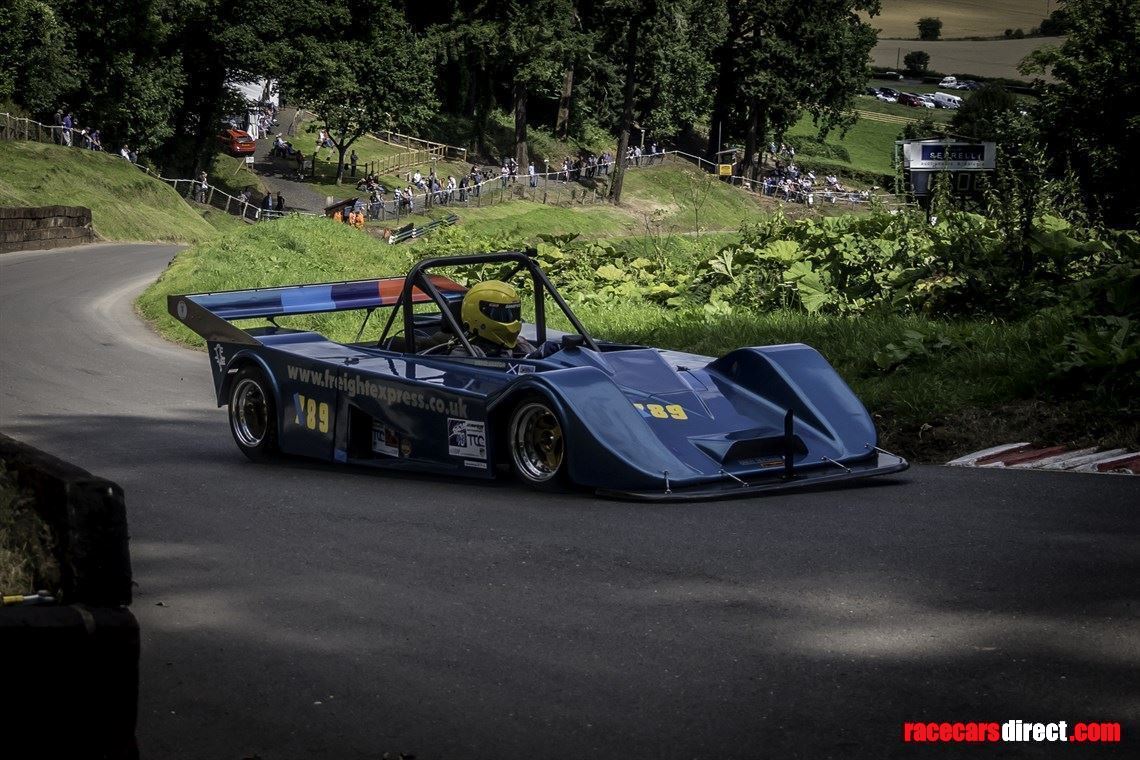 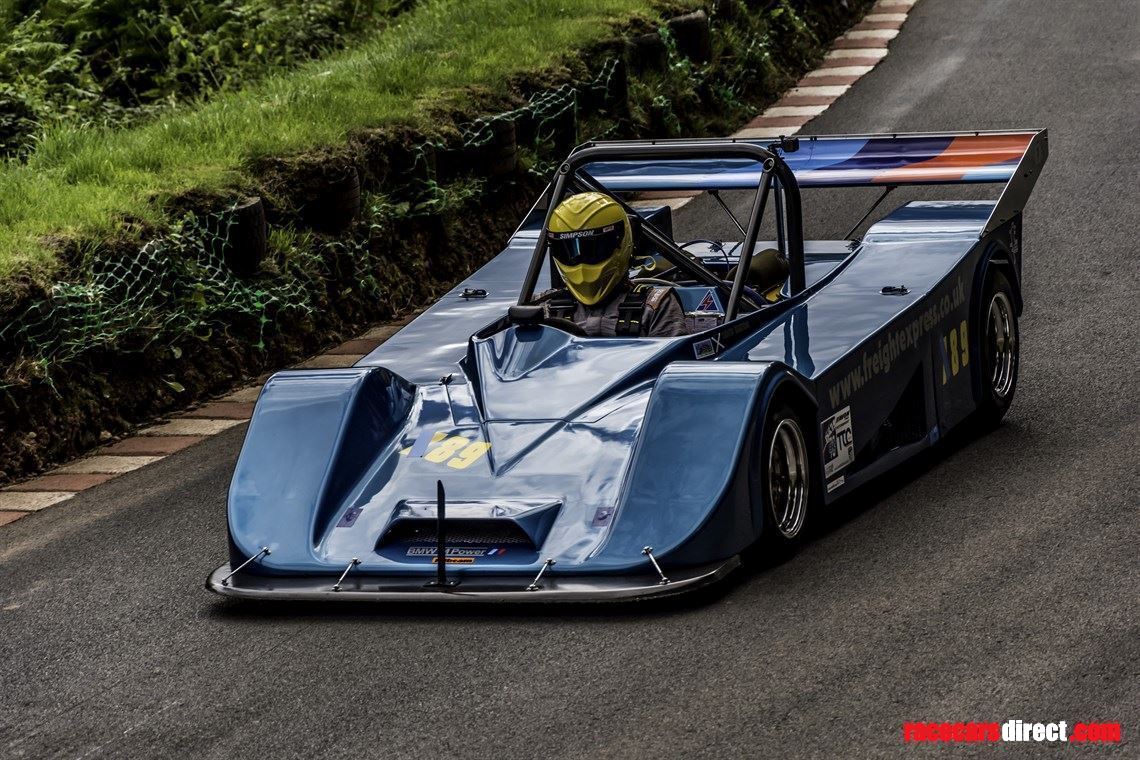 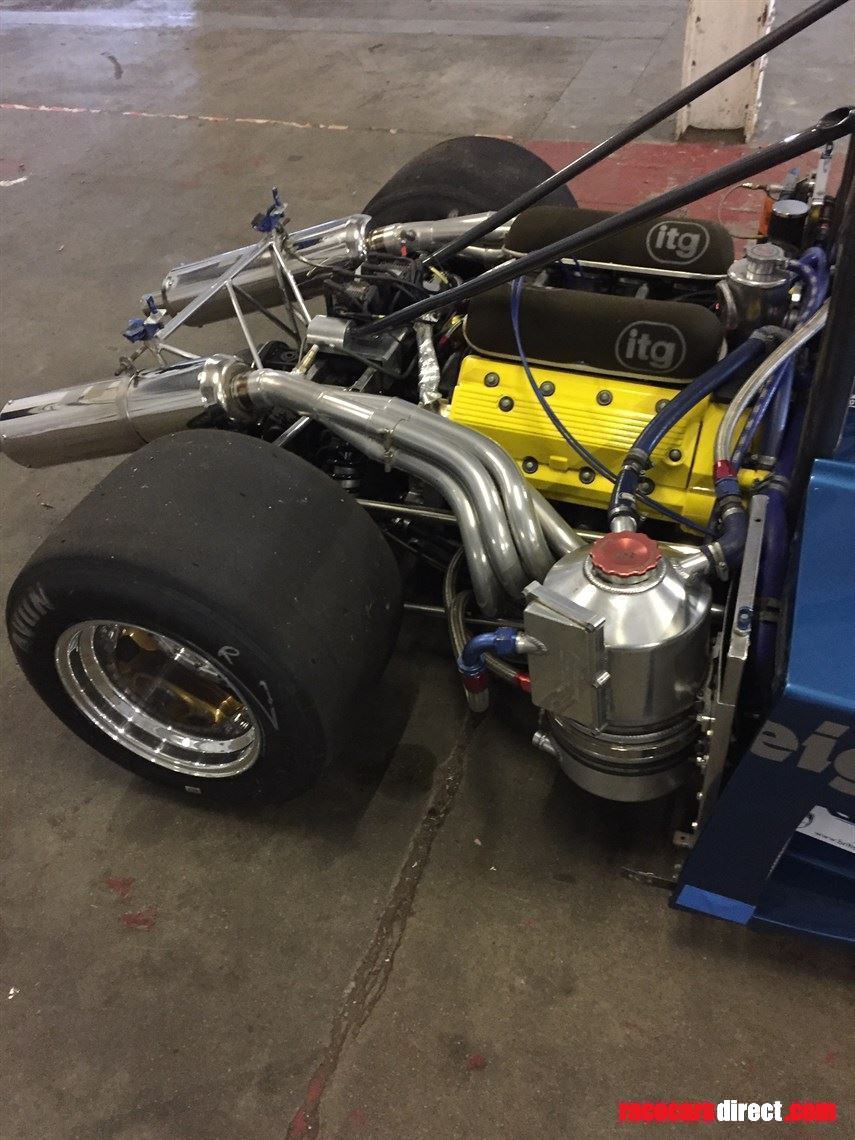 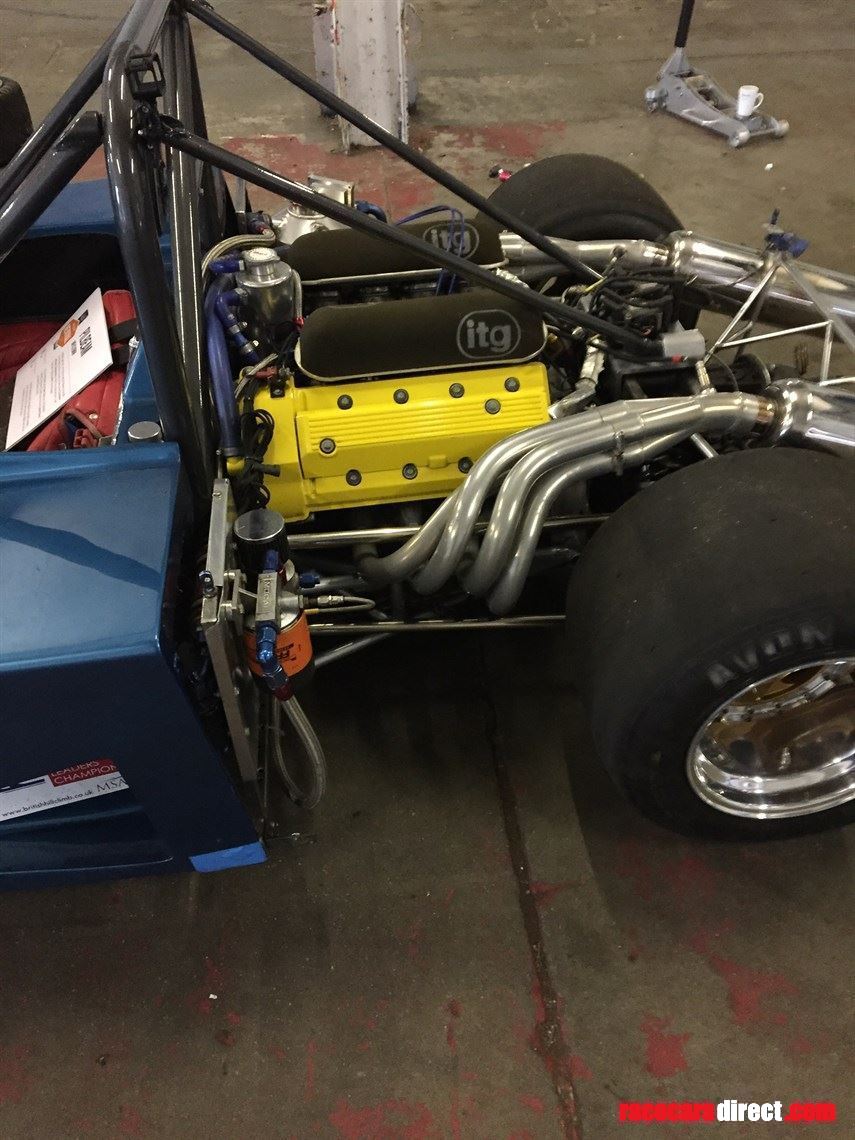 Mapped and set up by KMS (part of Van Kronenberg Motorsport) by taking the car to them in Holland.

Converted to run with an electric water pump system, and has a tiny Brise alternator and onboard battery to enable self starting.

The power and torque are such that changing ratios is easily avoided !

When I conceived and built this car, the idea was to have something with loads of power, but none of the hassle of rebuilding race engines every year or two.

It was built (at great cost) using the best of everything to ensure it was bulletproof, and has proved to have been so.

Over the last couple of years it has had new discs and pads, Koni dampers rebuilt, body repaintedand a new radiator.

Comes with spare bodywork (needs fettled and painted), Set of wheels with intermediates, and all sorts of other bits and pieces specific to the car, including a spare flywheel and starter Bendix etc.

New clutch and set of Avon slicks three events ago.

A well  known and much admired car, which goes well and sounds great.

Everything has been done properly, with absolutely no expense spared either in the build or subsequently.

The purist could take out the engine and adaptor, and install a period engine easily – no alterations have been made to the chassis or wheelbase, simply engine mounts, however my idea was to have a car which was useable in modern times, rather than a period piece requiring constant rebuilds.

It has an MSA Passport and was fitted with a fully compliant ROPS.

Very easy car to run without any assistance, and requires minimal ongoing attention.

I want £36,000 which is a great deal less than it cost to build, but it has the advantage of only consuming fuel and tyres, so is fairly cheap to run.

I would consider a swap / trade for a single seater (not bike engined), an SR 8, or something interesting.

I am looking towards something that I can share with my 17 year old son, so fairly open minded - ideally a 2 litr single seater.

There is some outside footage of the car taken before it was repainted. Search "Pilbeam MP43 - loud v8 sounds" There is plenty more in car footage by searching "David Seaton Pilbeam" on You Tube.

[In production] PRO:H2:START race trailer available for customisations before delivery in March 2022

This car is built by the McLaren F1 Team, featuring a number of FIA-approved and race used parts.