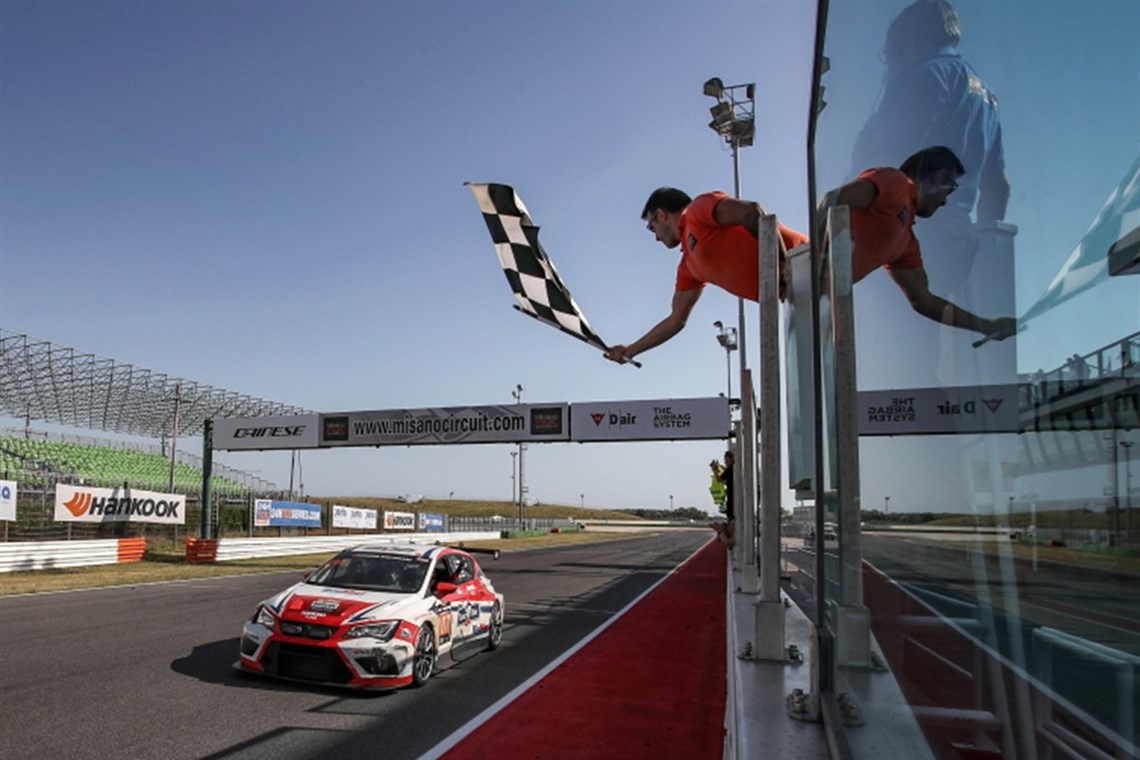 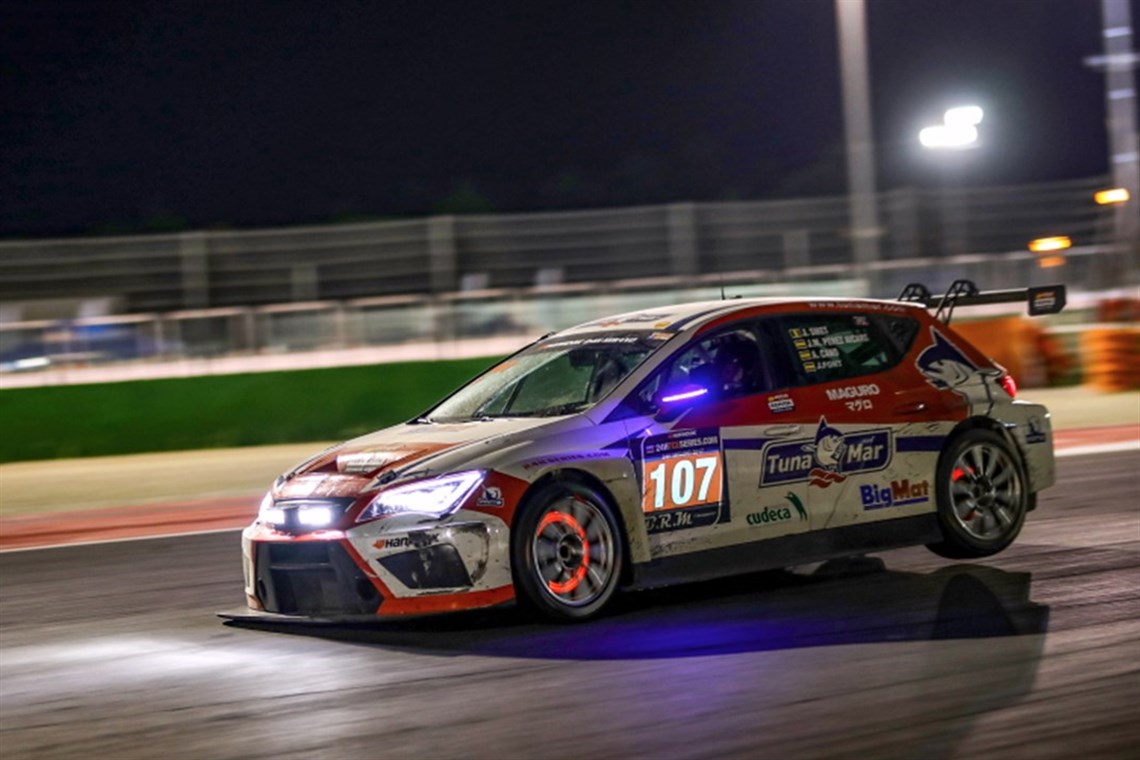 From the last position on the grid, the championship leading QSR Racingschool BMW M235i Racing Cup (#154, Jimmy de Breucker/Mario Timmers/Rodrigue Gillion/Bart van Haeren) moved up into sixth spot. Being the only CUP1 entrant, the Belgian team automatically won the class. Their third outright victory earns them another decent amount of points for the championship battle.

With the inaugural Hankook 24H MISANO in the books, Peter Freij from Creventic looks ahead to the two remaining rounds of the 2017 24H TOURING CAR ENDURANCE SERIES powered by Hankook: "The 24H TCES powered by Hankook will stick to its schedule for the rest of the season and will continue next year. Creventic were the first to launch an endurance series for touring cars, which made us vulnerable. We have no doubt that running the events despite their small grids is the right thing to do in order to earn trust and to offer calculability to the teams. Besides SEAT, BMW, Ginetta, Audi and Peugeot, Hyundai came to Misano with a test car and plan to join more events. We are happy to see that the brands believe in the platform. So do we. We already have a great mix of drivers, teams, and cars. But the big show still needs to come. We expect more than 50 cars for Barcelona and a full grid for Spa-Francorchamps."

More information can be found on the series’ website www.24htceseries.com.

Measurements and availability in the description

Many parts available for this Classic Road and Race Car