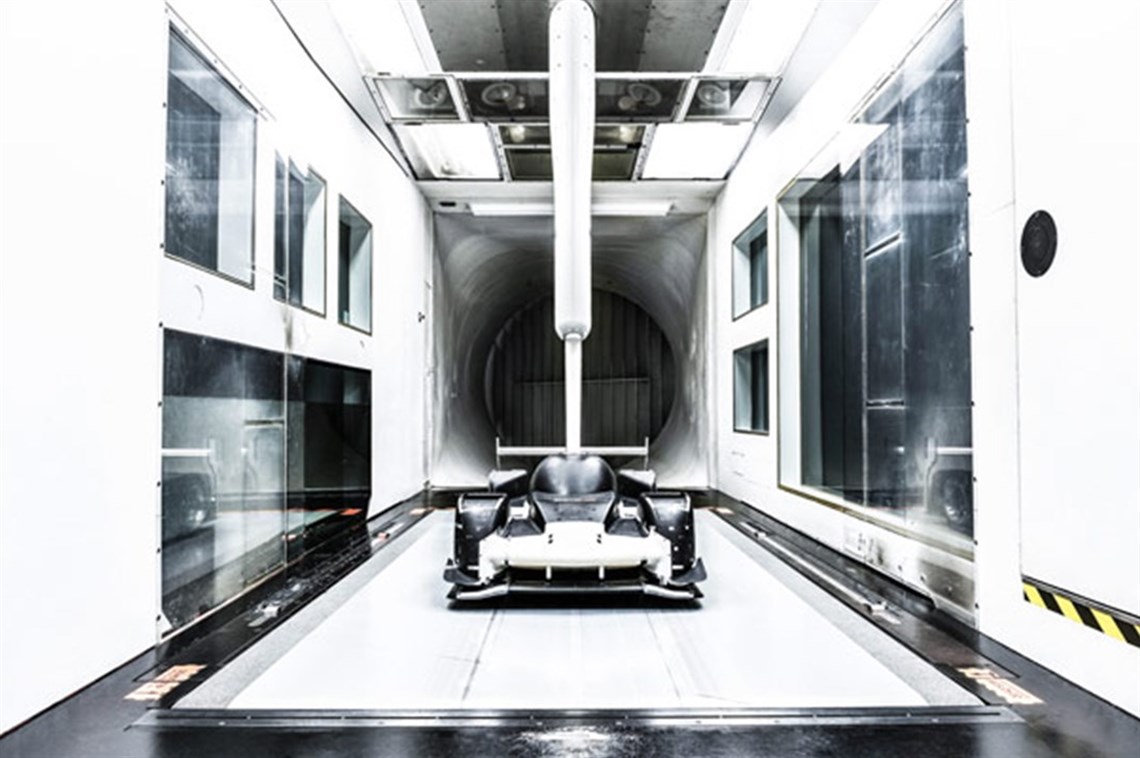 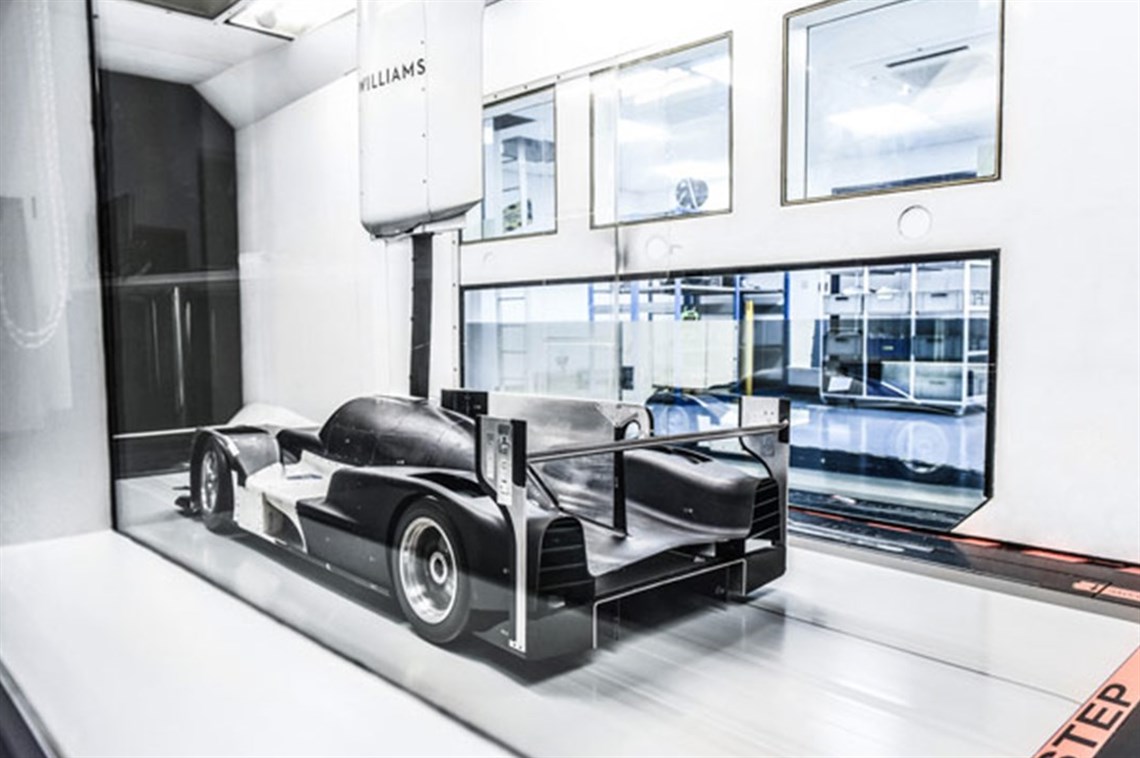 Ginetta has concluded the first in a series of tests at Williams Advanced Engineering. The week-long residency saw significant gains for the Yorkshire manufacturer’s LMP1 project.

Crucially for Ginetta, both their earlier CFD tests and last week’s Wind Tunnel activity garnered similar, positive results. The findings were further bolstered by strong repeatability of results, whilst the team found significant gains in terms of downforce and drag during the five day test in Grove, Oxfordshire.

Andy Lewis who is Ginetta's Head of Aerodynamics commented “It’s been an immensely positive first test for Ginetta. We had simulated hundreds of runs in CFD before heading to Williams Advanced Engineering, we conducted aero mapping and correlation exercises to verify the initial tunnel results, from there the aero development has made a strong start with big improvements in efficiency.

Technical Director, Ewan Baldry said “Our first week of testing at Williams Advanced Engineering was a huge success. The amount of data gathered, along with the gains we made whilst in the tunnel gives the team back in Leeds a fantastic platform on which to further build on the aero development of our LMP1 project.

"The model itself was a work of art. The many pressure tappings, pneumatic scale tyres, ultra-low friction suspension, intricacy of the uprights and the brake detailing were a sight to behold. Furthermore, the Mecachrome engine had been reproduced using rapid prototyping technology - all of which means we have been provided with a fantastic tool with which to do our aero development.”

Following further analysis and development back at Ginetta’s Leeds base, their in-house design and development engineers will return to Williams Advanced Engineering in the coming weeks for their second session of testing.

Aged between 17 and 25? Aspiration to get to the top of motorsport? Huge prize fund on offer. 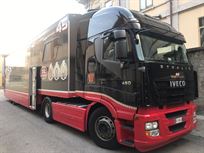 Developed and maintained by OMS Racing, one owner from new, ready to go.