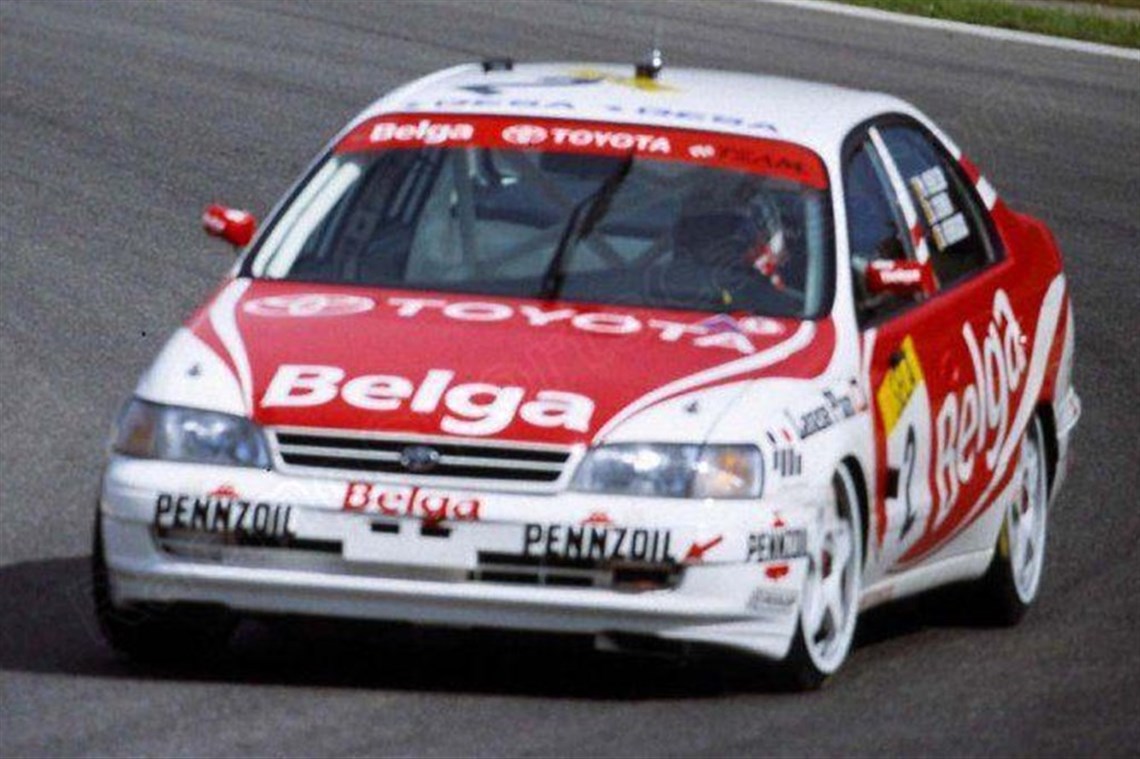 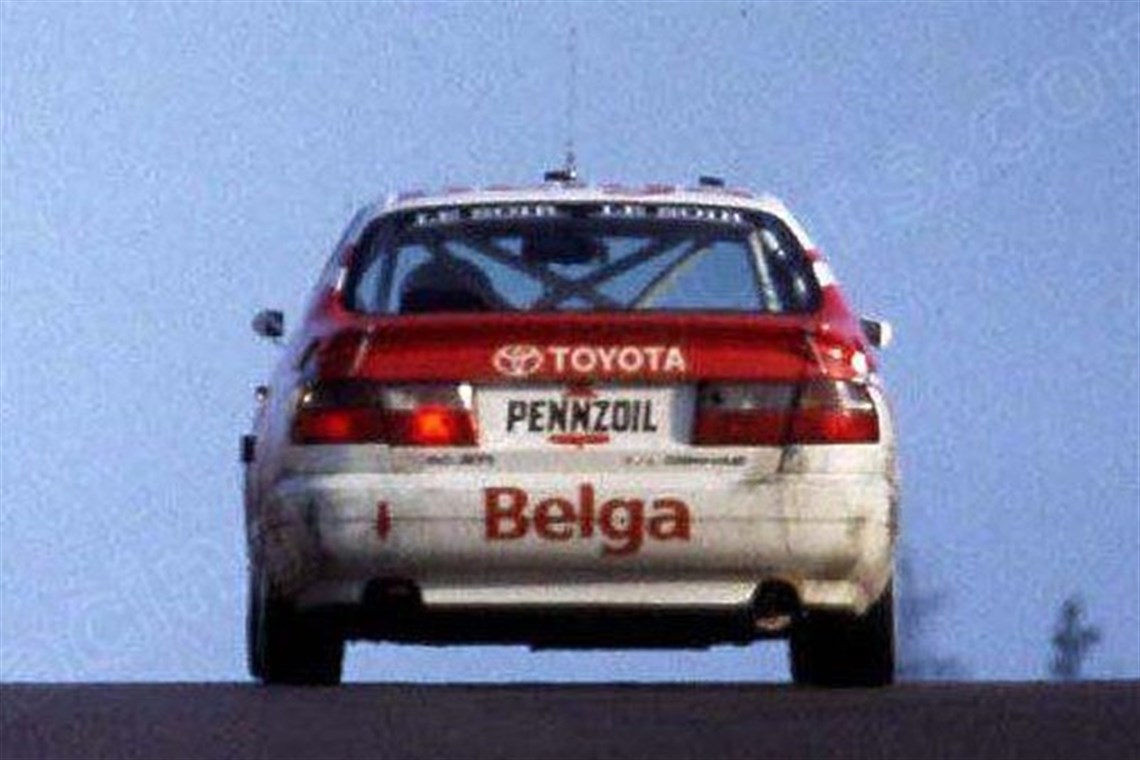 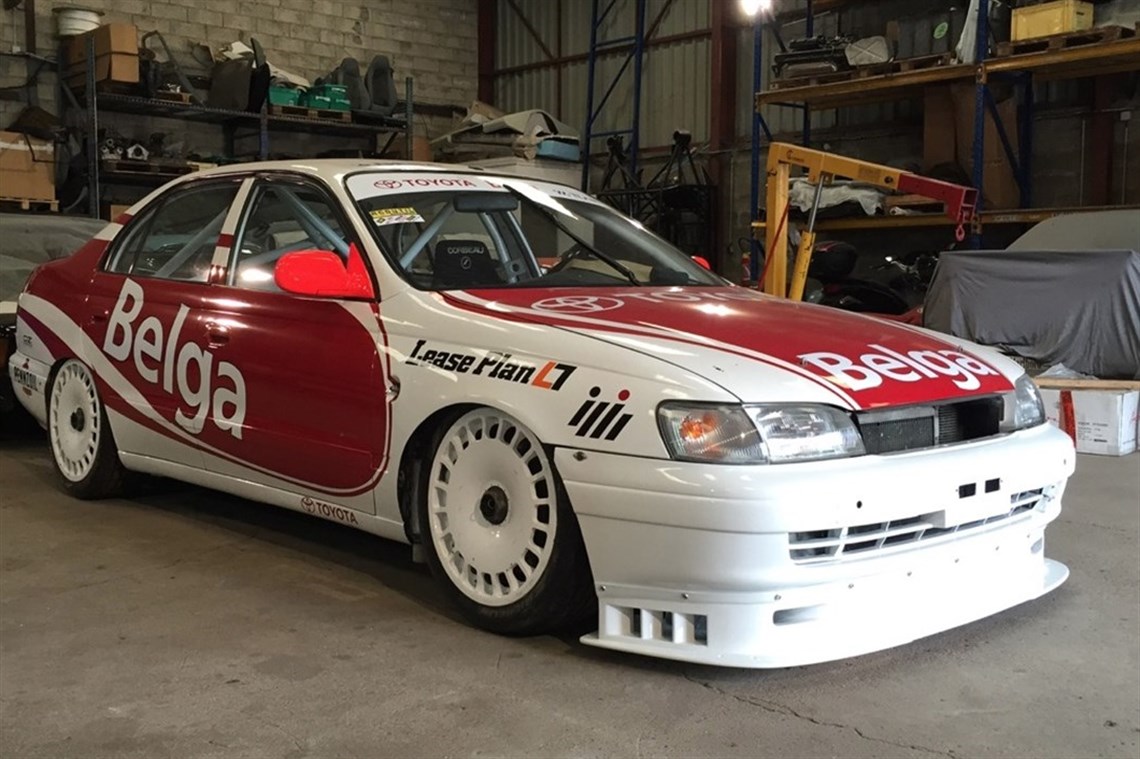 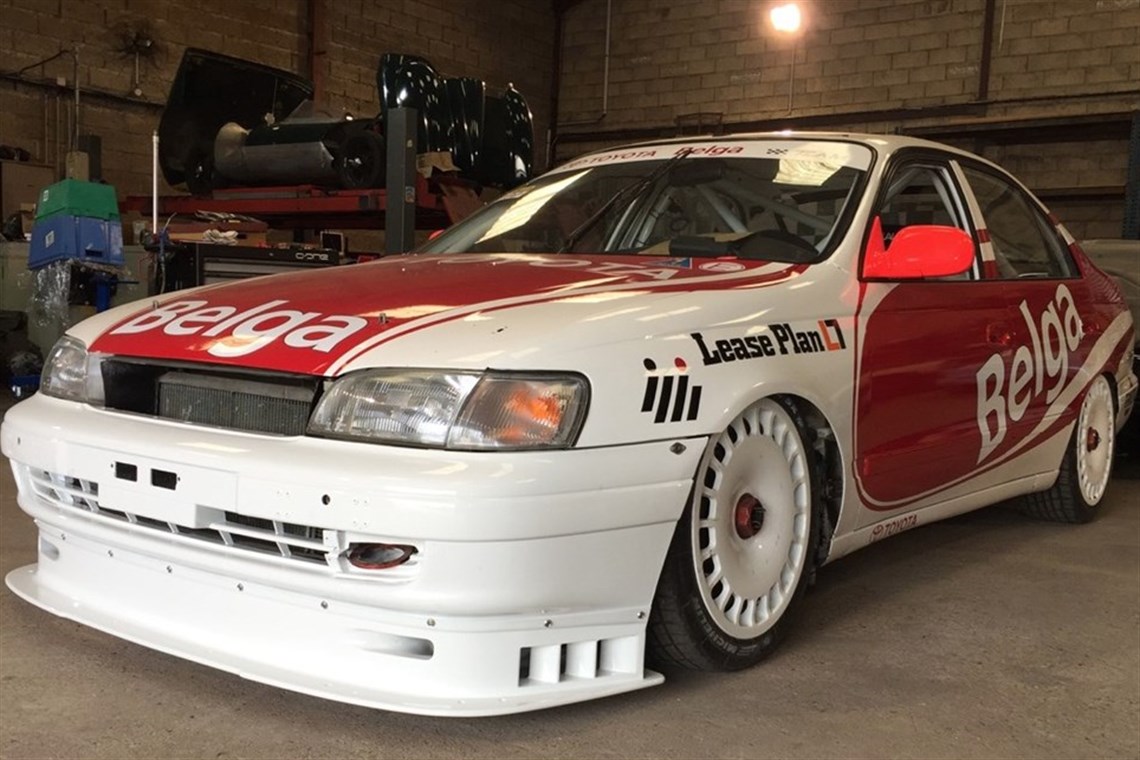 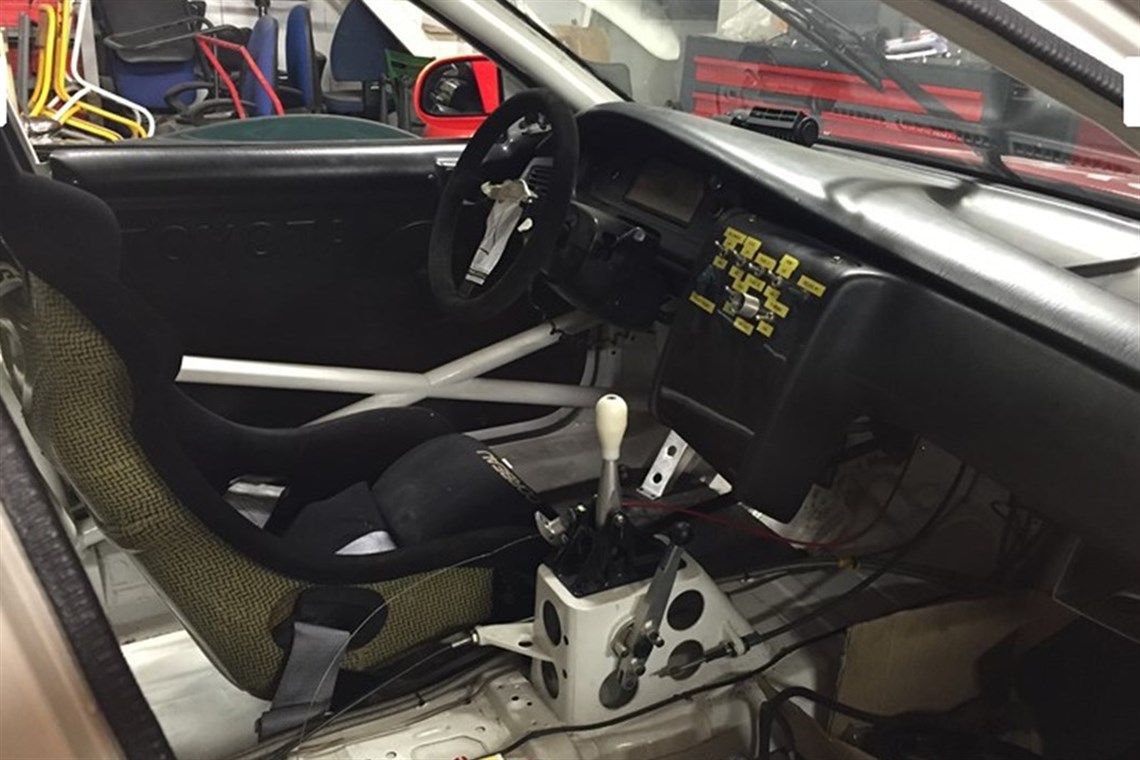 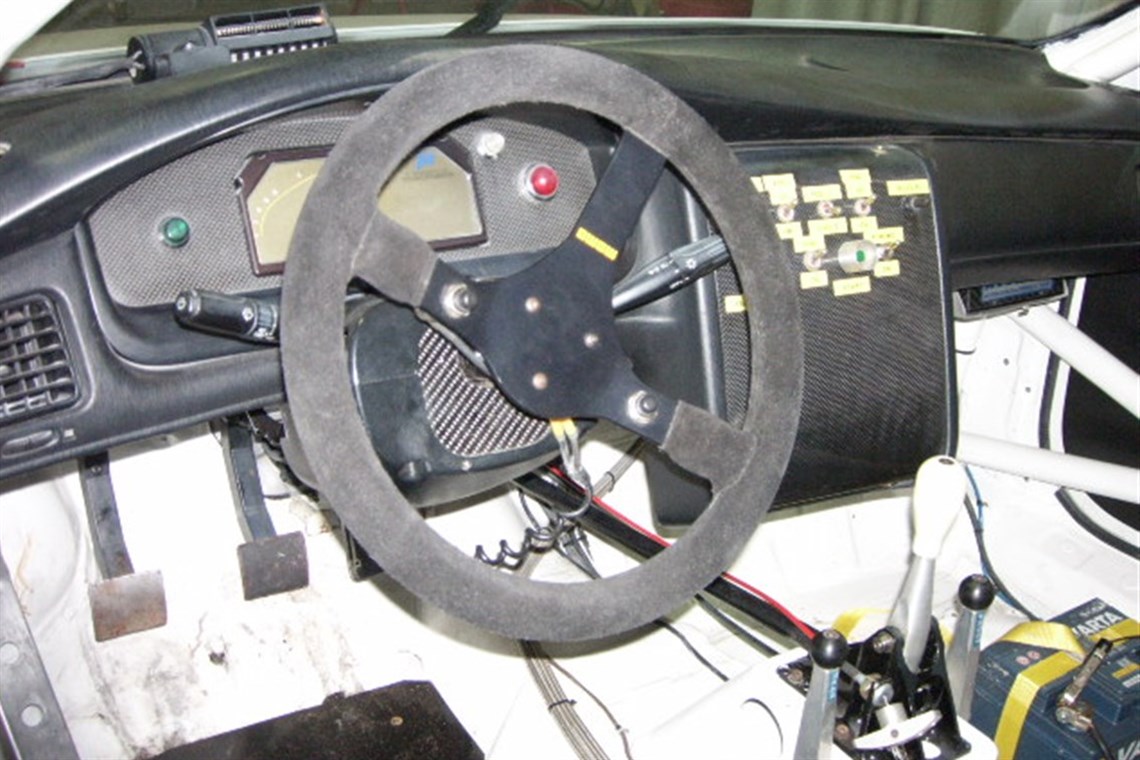 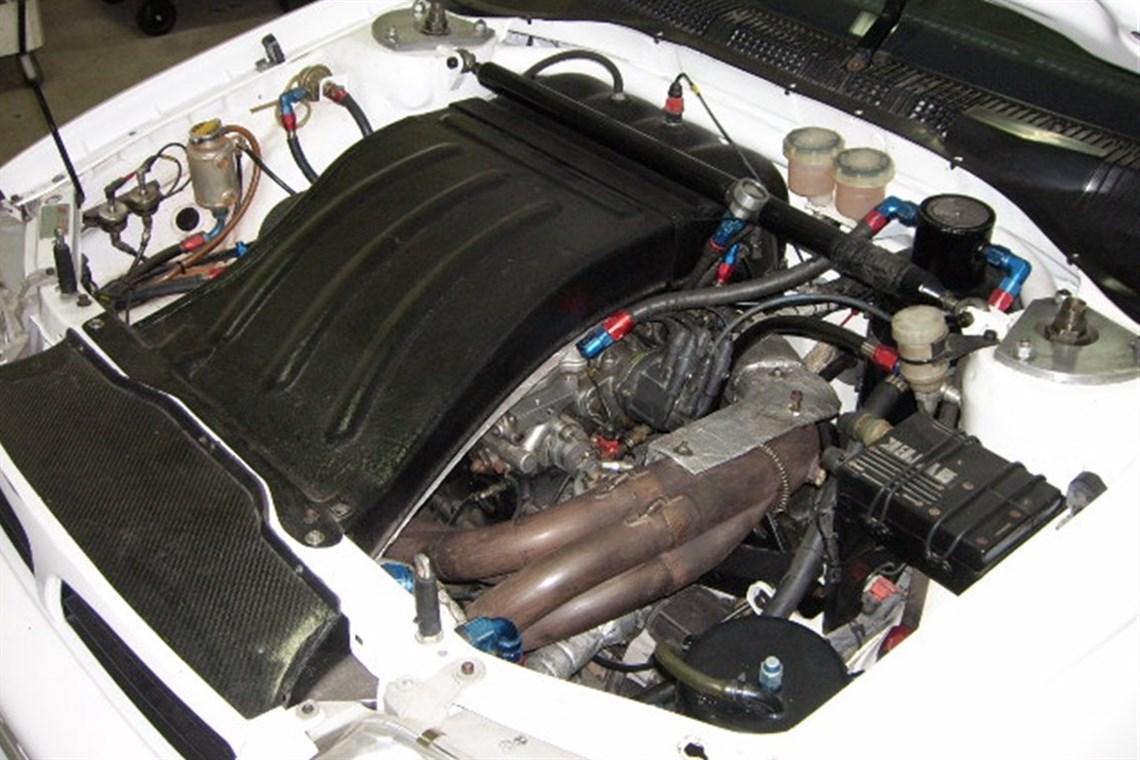 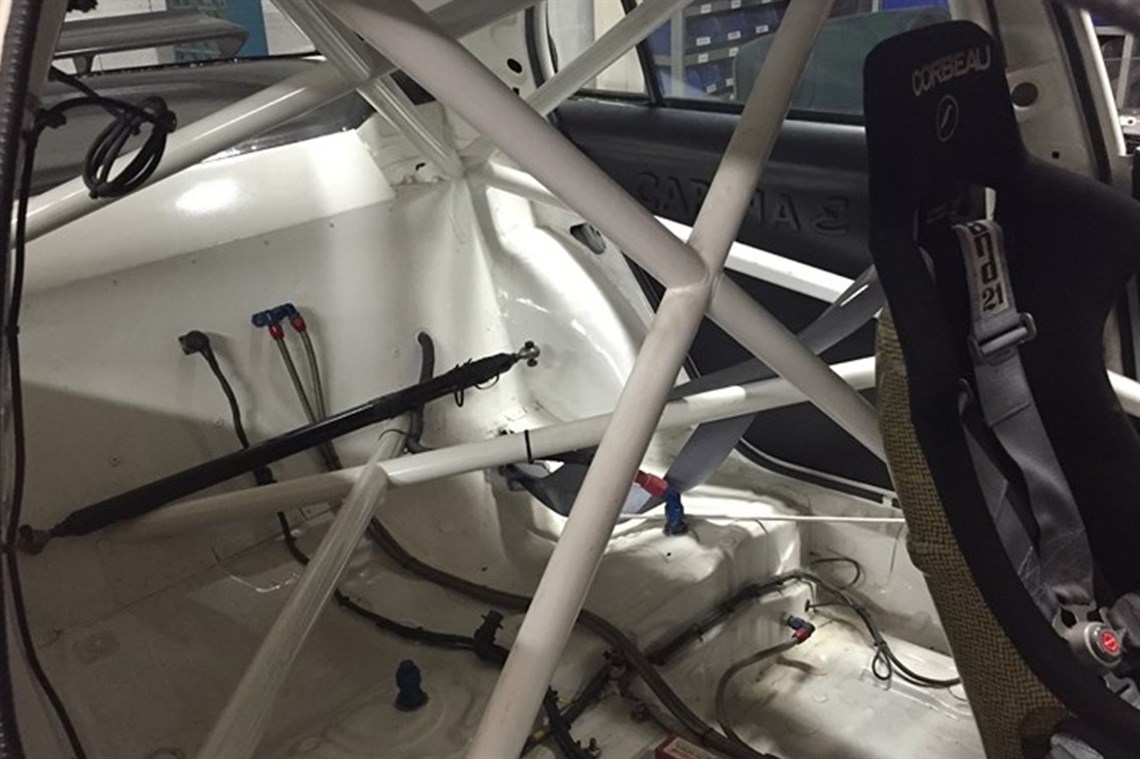 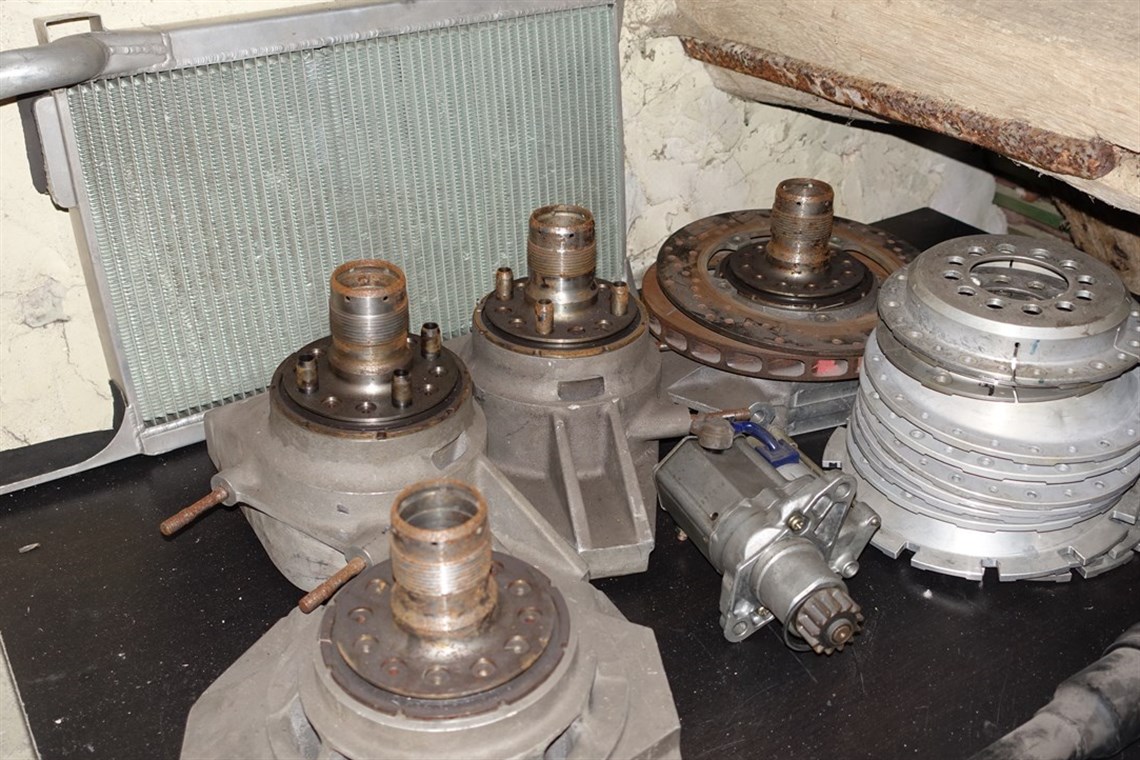 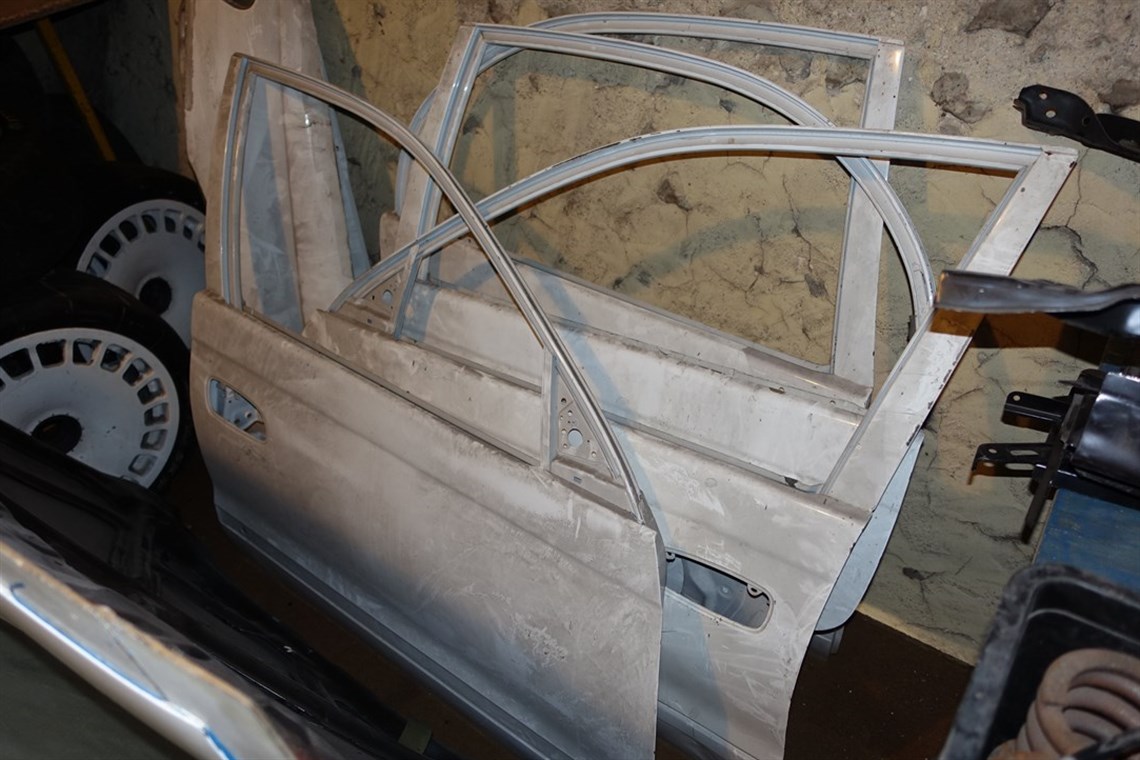 This rare TOYOTA CARINA TOM'S chassis number 015-006 is a very competitive car. It has been built by TOM'S GB, the workshop which was developing the TOYOTA Works cars for Le Mans and the other series like the BTCC and the Belgium Championship, Spa Francorchamps 24 hours races etc...

Winner of the 1993 Belgium Procar Championship driven by Phillip Verellen, it has also been entered in the 1993 24 hours of SPA where it finished 12th overall.

As two sister car ran in the 1993 British Touring Car Championship by Park Lane Motorsport, this particular car is eligible for the BTCC historic races.

Since it joined the Ascott Collection in 2015, this TOM'S TOYOTA has been overhauled. The engine has just been rebuilt. It has only dyno time.

It comes with a large spare parts package.

A great opportunity to buy a TOMS car with great racing history.

This listing is for a rolling shell and not a complete car.

Ready to Race. Fully built to latest RML specification and can compete in the BTCC until end of 2023

For sale is a Praga R1 Turbo, Chassis #031, including all FIA documents , engine revised, 0km.