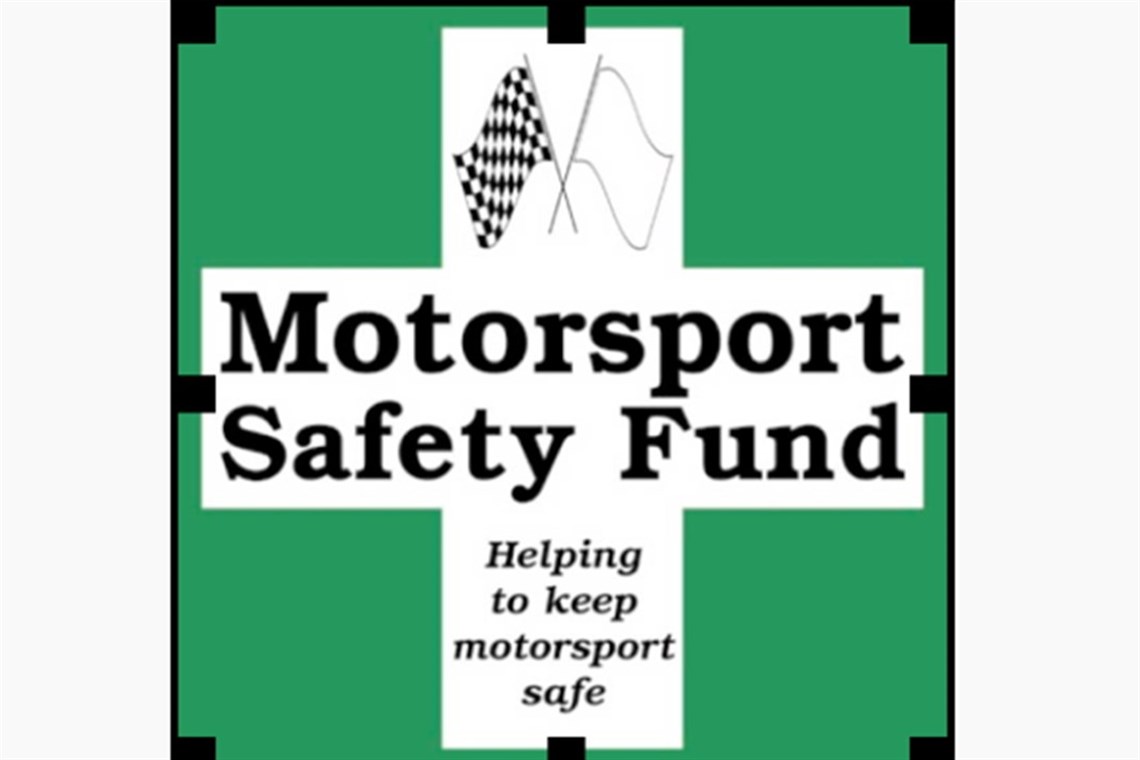 The 2017 Watkins Lecture is presented by the Motorsport Safety Fund.
11.15am on 13 January 2017 at Autosport International, NEC, Birmingham.

Laurent Mekies manages the FIA's Safety Department and works on defining a global strategy for safety in motorsport. He is also General Manager for Research at the Global Institute for Motor Sport Safety, the Swiss-based corporation which undertakes research to improve motorsport safety worldwide at all levels.

Laurent Mekies was born in Tours, the French town 100km south of Le Mans, in 1977. He studied at the École Supérieure des Techniques Aéronautiques et de Construction Automobile (ESTACA) in Paris, spending his final year at Loughborough University and graduating with a Masters degree in Automotive Engineering.

Laurent began his career in motorsport with the Asiatech Formula 3 team, before joining the Arrows Formula 1 team in 2001. The following year, he joined the Faenza-based Minardi team as a race engineer, taking on the role of chief engineer in 2006, after Scuderia Toro Rosso acquired Minardi. Laurent became responsible for all track operations, from the construction of the car at the factory to the race team at the track, in addition to becoming responsible for the safety of on-track operations.

At the end of 2012, Laurent was given a much broader role with the team as Head of Vehicle Performance, managing six departments working on core car performance. Two years later, he left Scuderia Toro Rosso to join the FIA as Safety Director.

Earlier this year, he took over as F1 Deputy Race Director from Herbie Blash. Following Laurent Mekies's appointment, FIA President Jean Todt said: "Laurent brings a wealth of Formula One experience, and has been responsible for driving the FIA's safety agenda since joining us.

"Combining his strong Formula One history and work as the FIA's Safety Director, I am confident that he will ensure that the FIA's flagship single-seater championship continues to set the benchmark for race management and safety - a status that his predecessor, Herbie, can take great pride in helping to nurture."

Laurent Mekies will deliver the 2017 Watkins Lecture at the Autosport International Show at the NEC in Birmingham, on Friday 13 January.

My beautiful and most reliable MGB FIA Appendix K racing car are for sale after 8 seasons.

The most successful racing Minor -ever!

World Class Race teams ready to run your Radical for the 2022 Championship season.