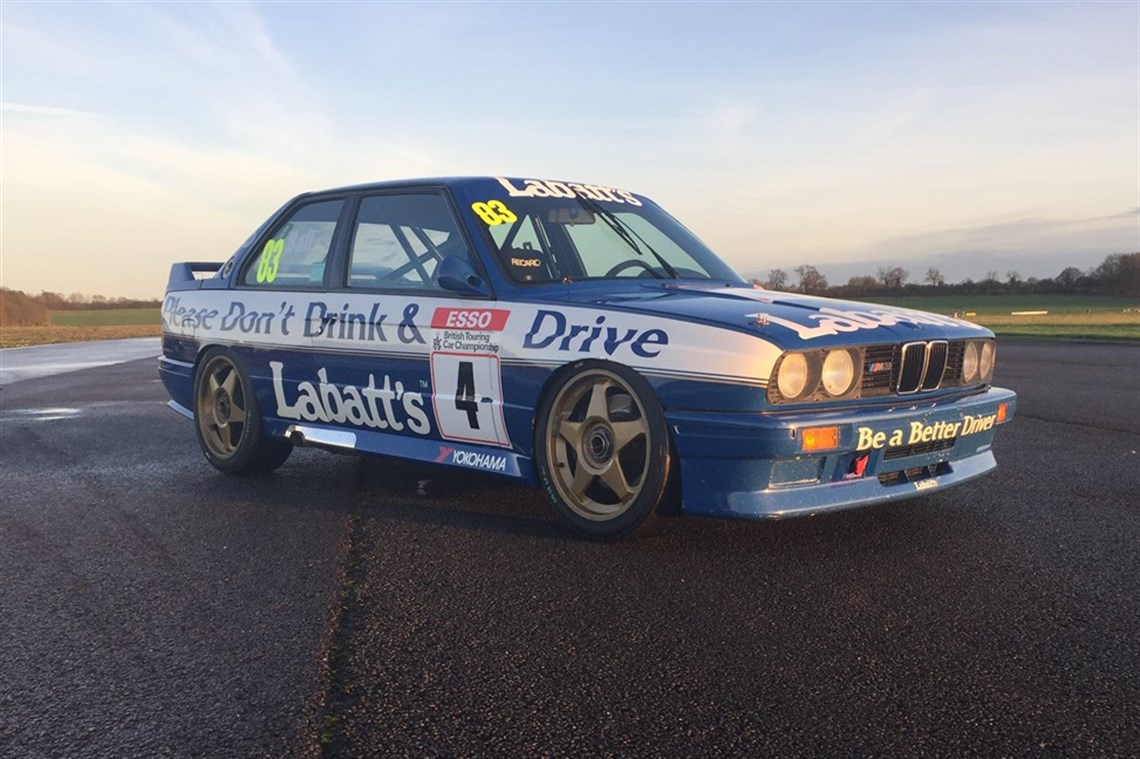 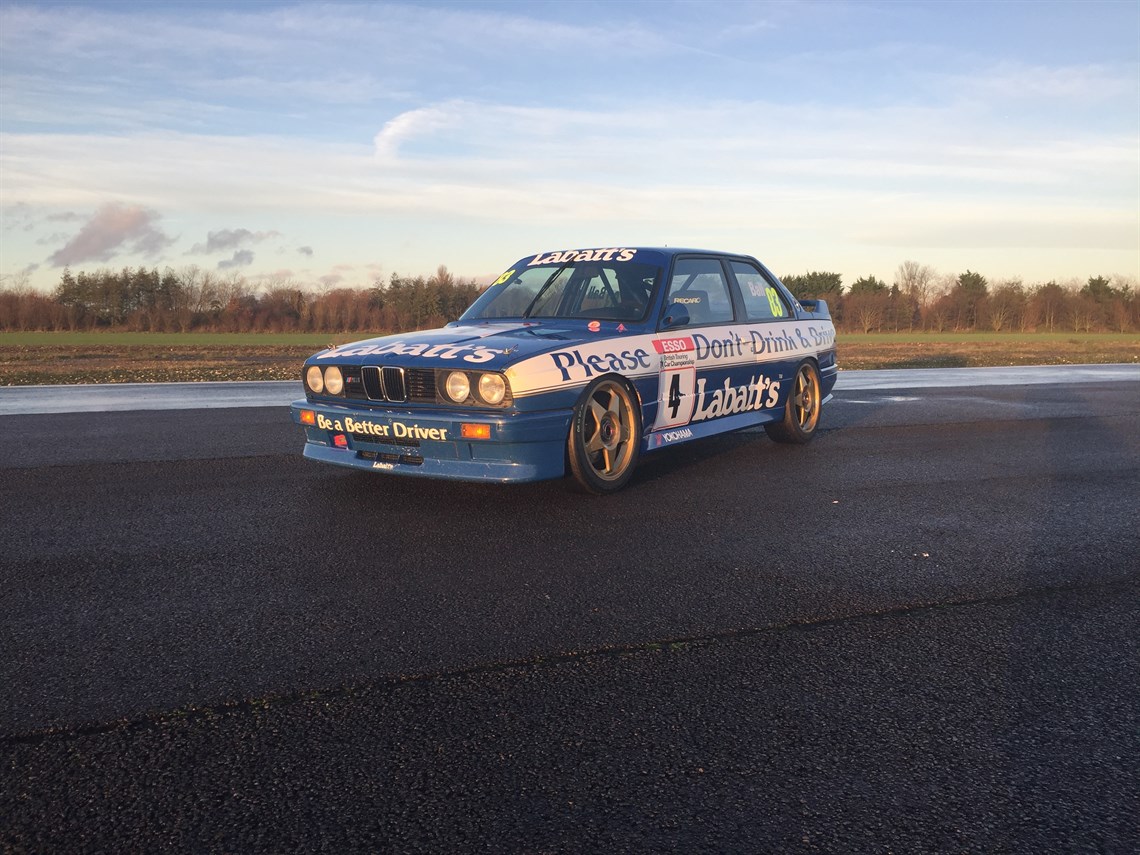 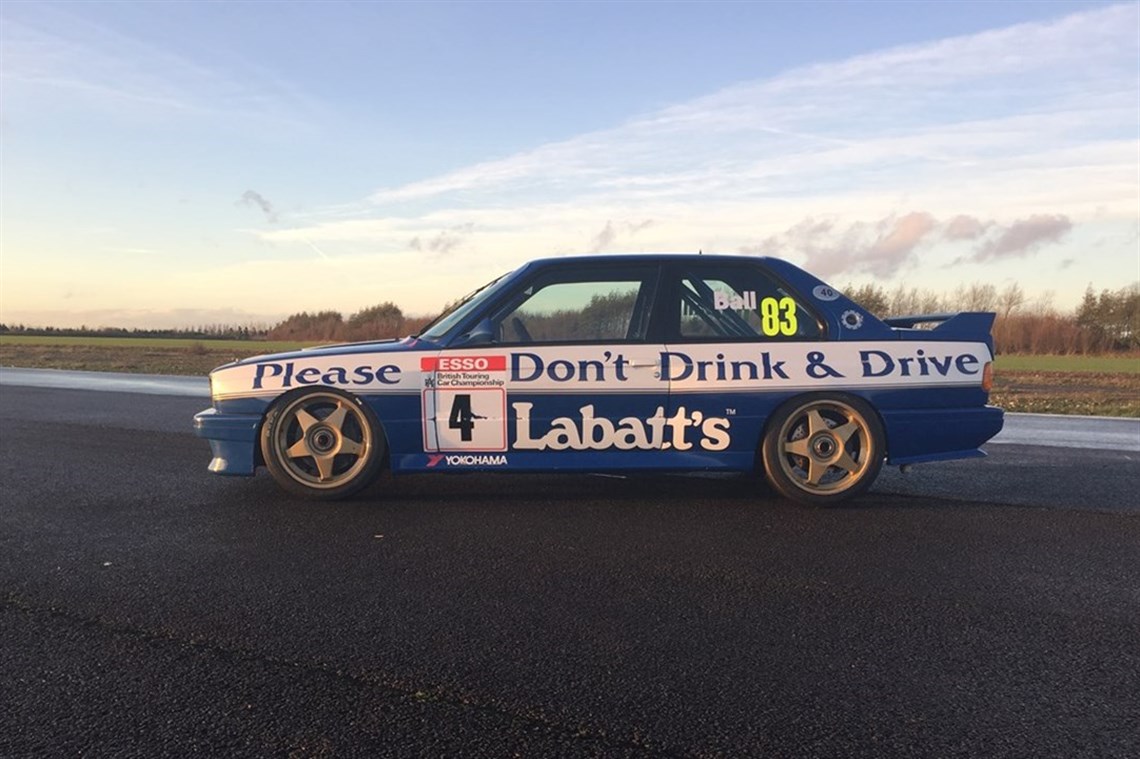 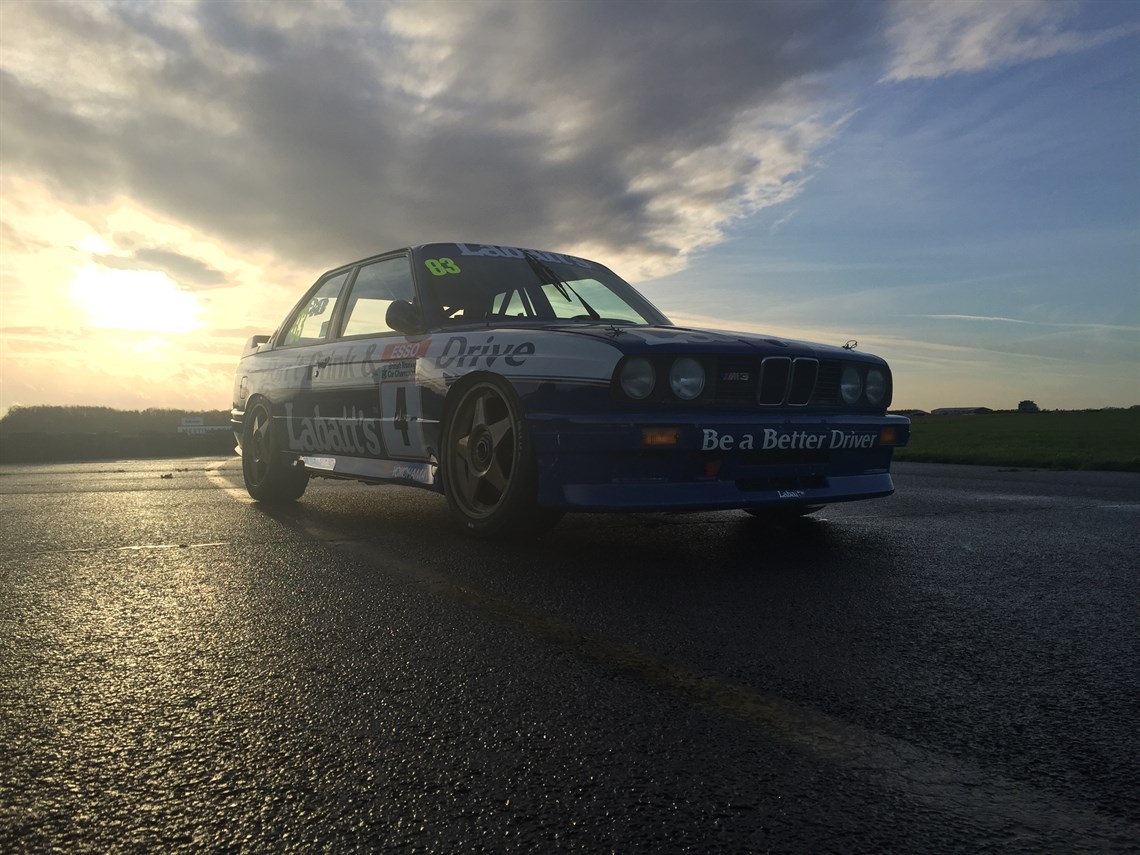 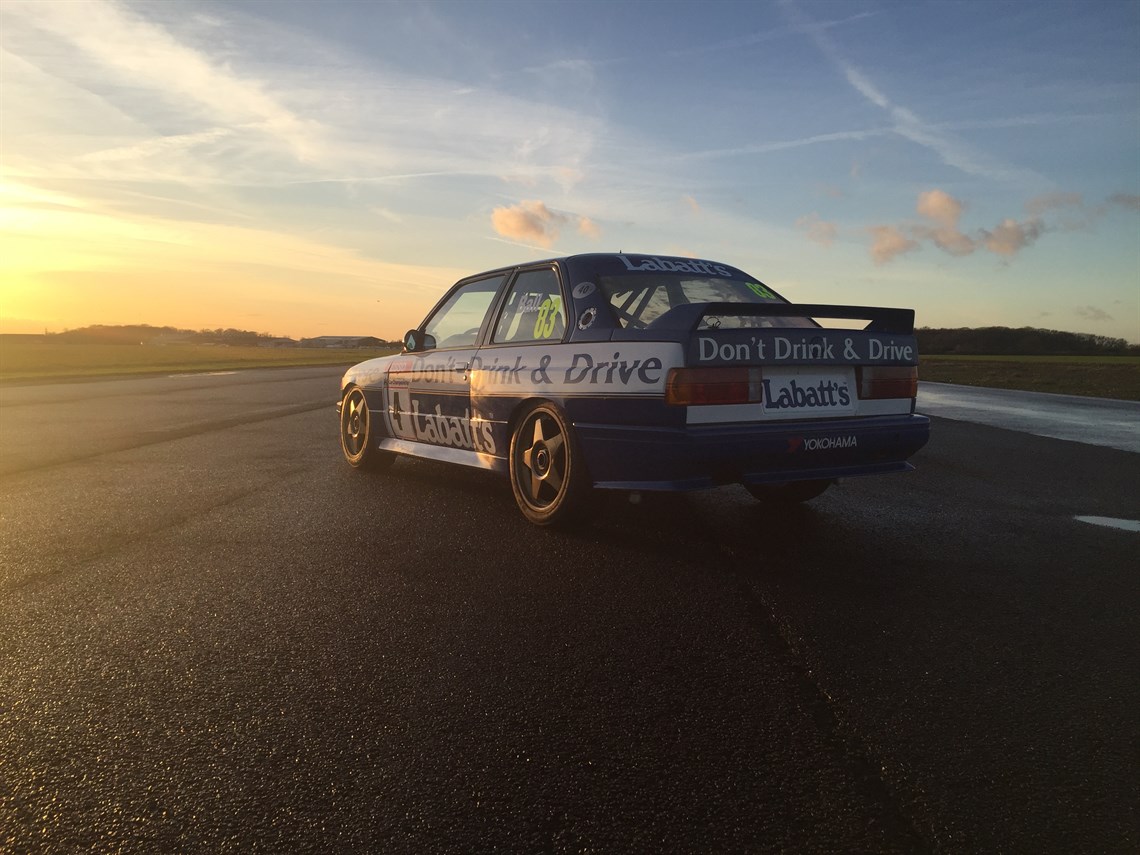 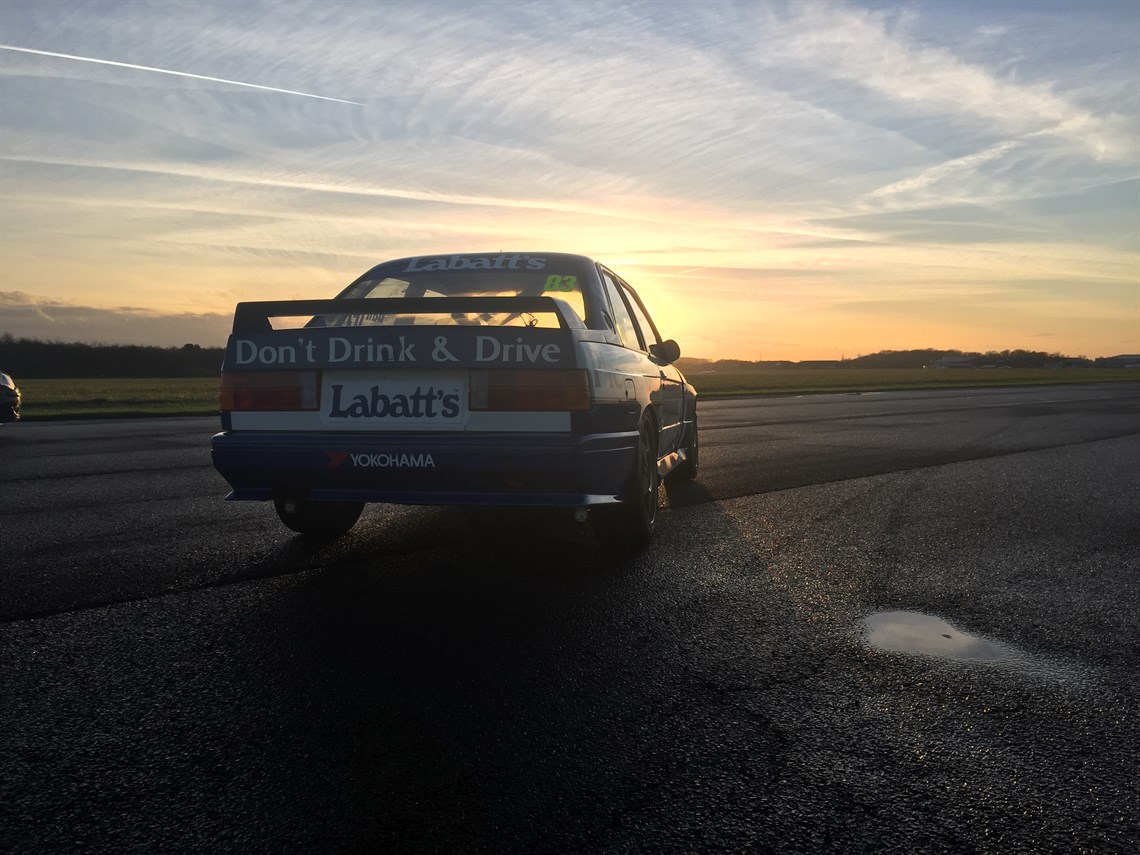 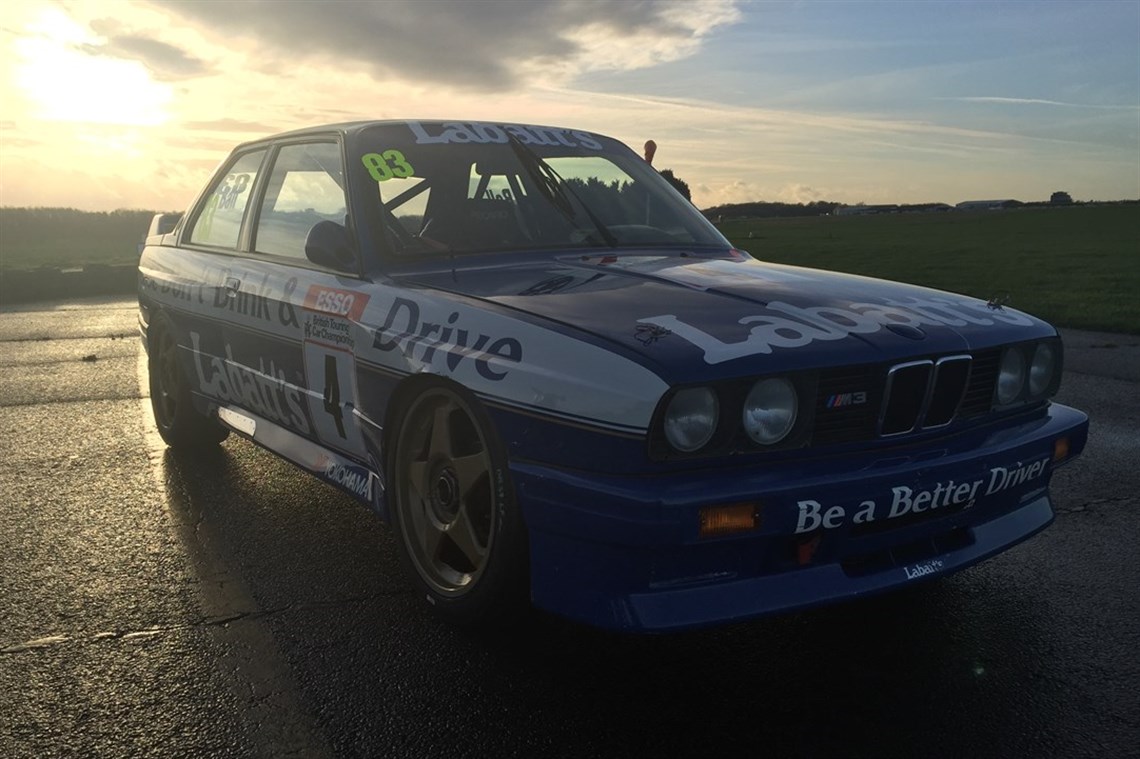 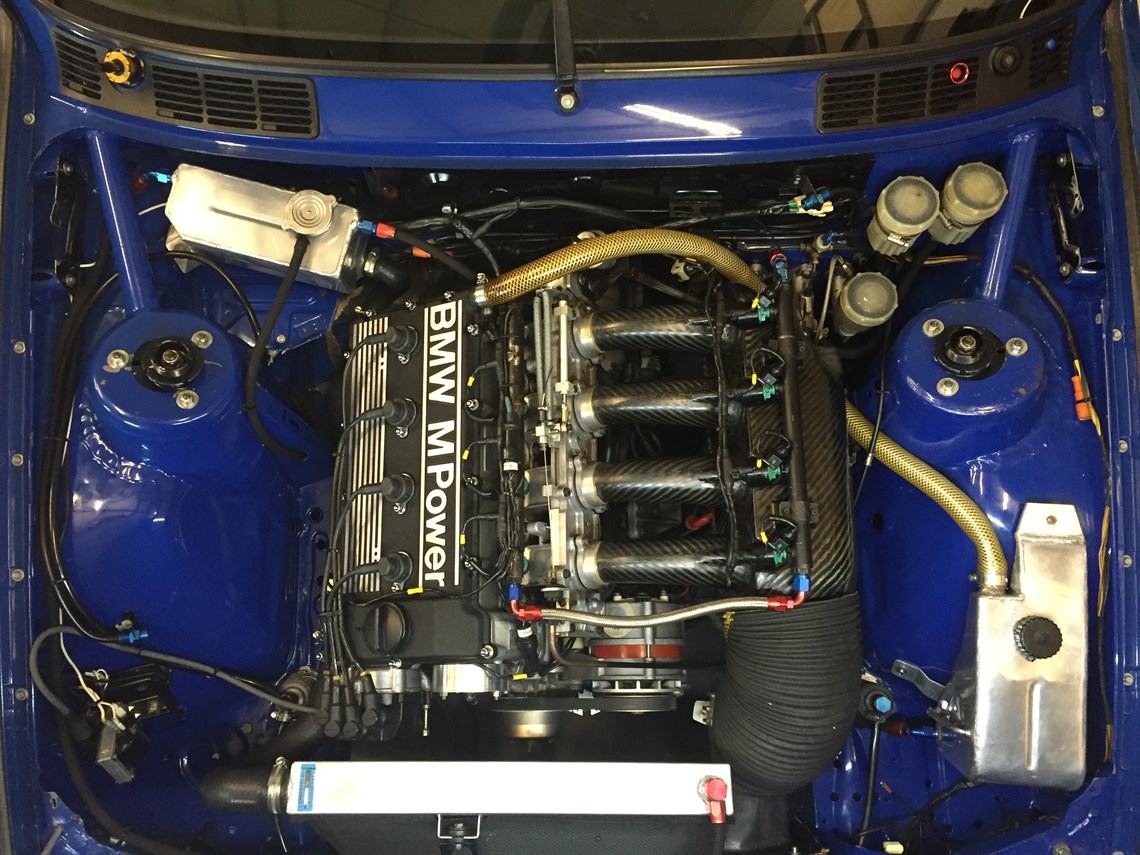 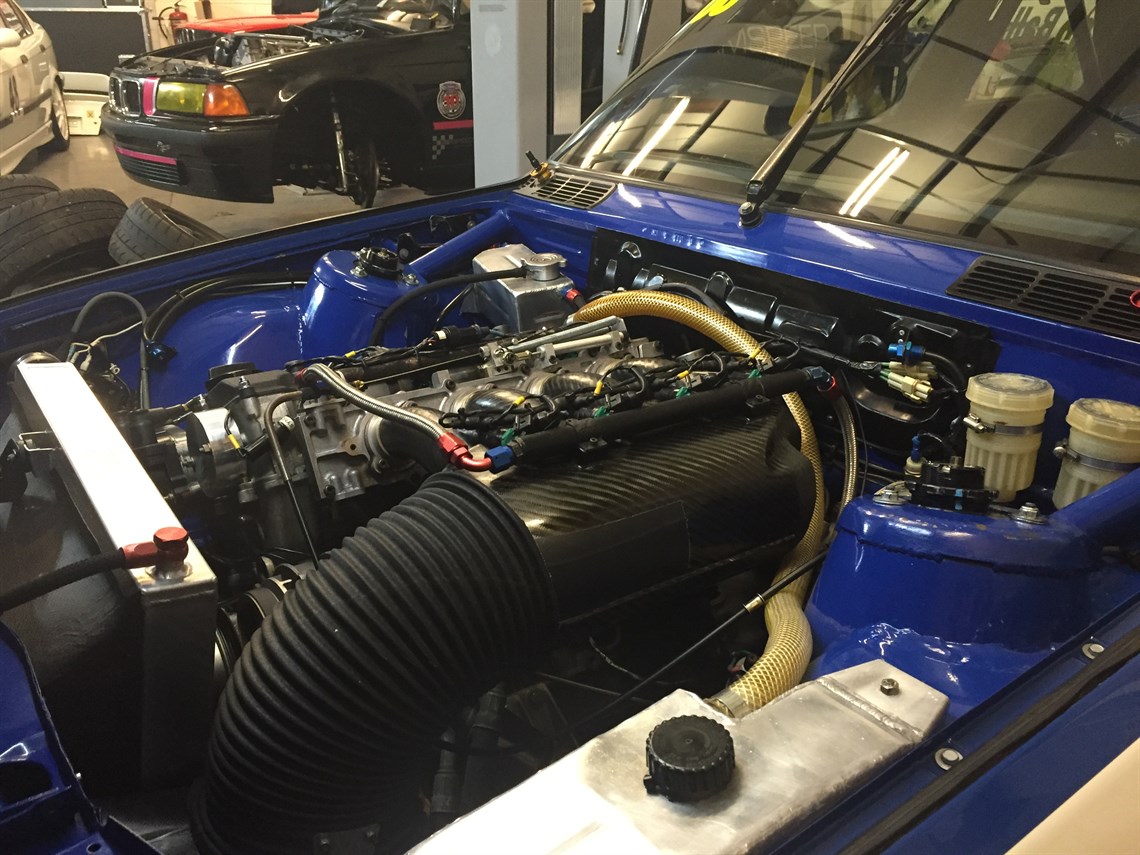 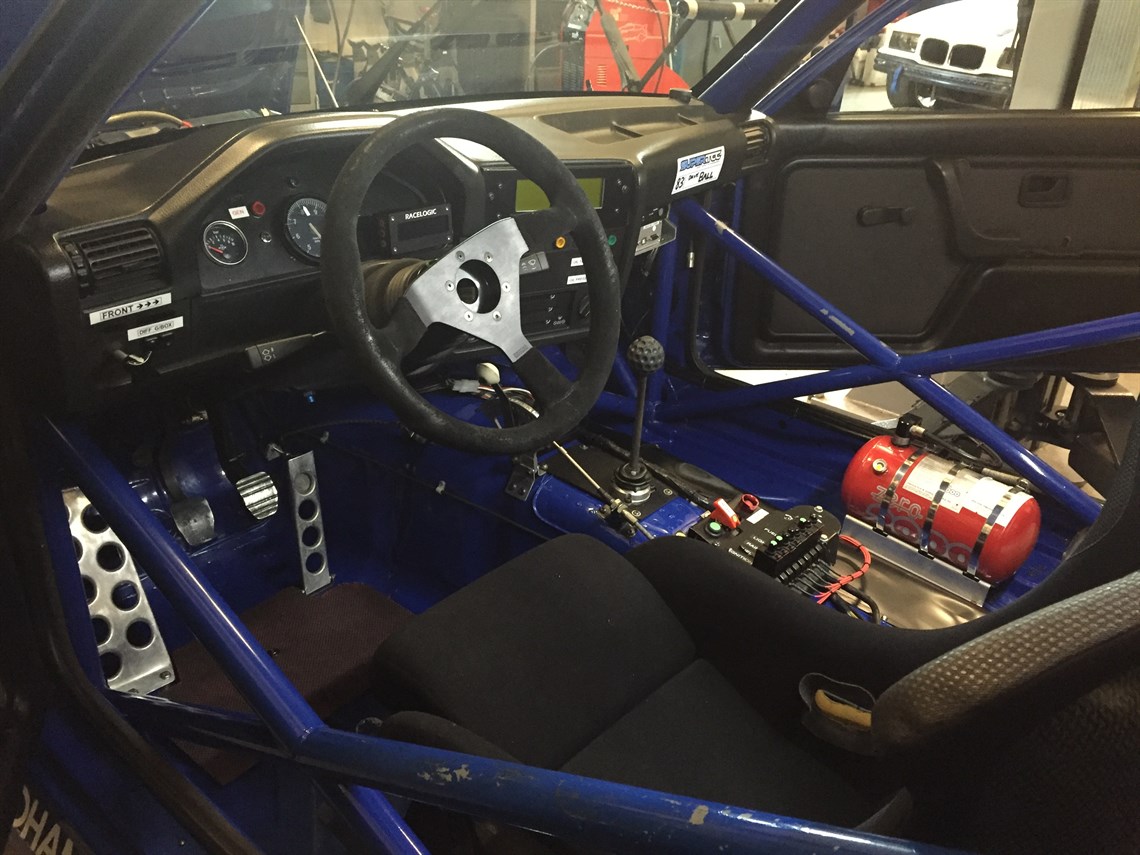 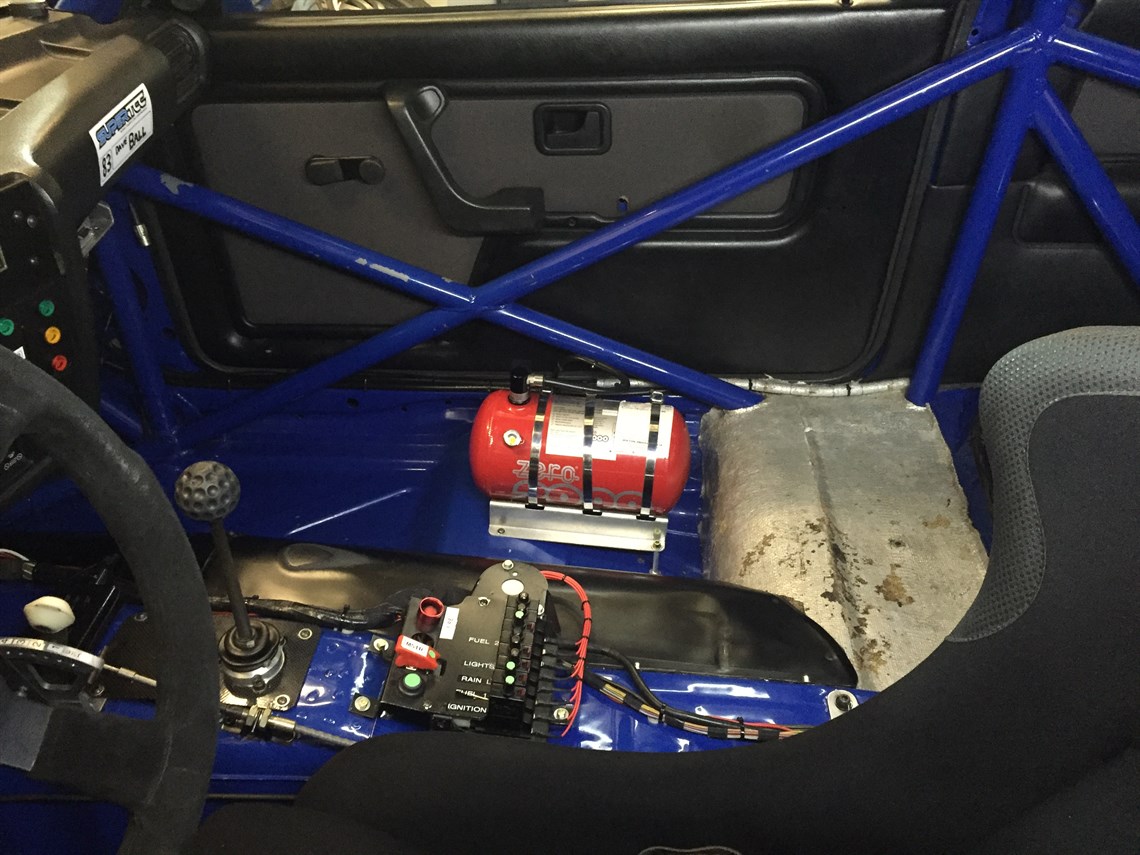 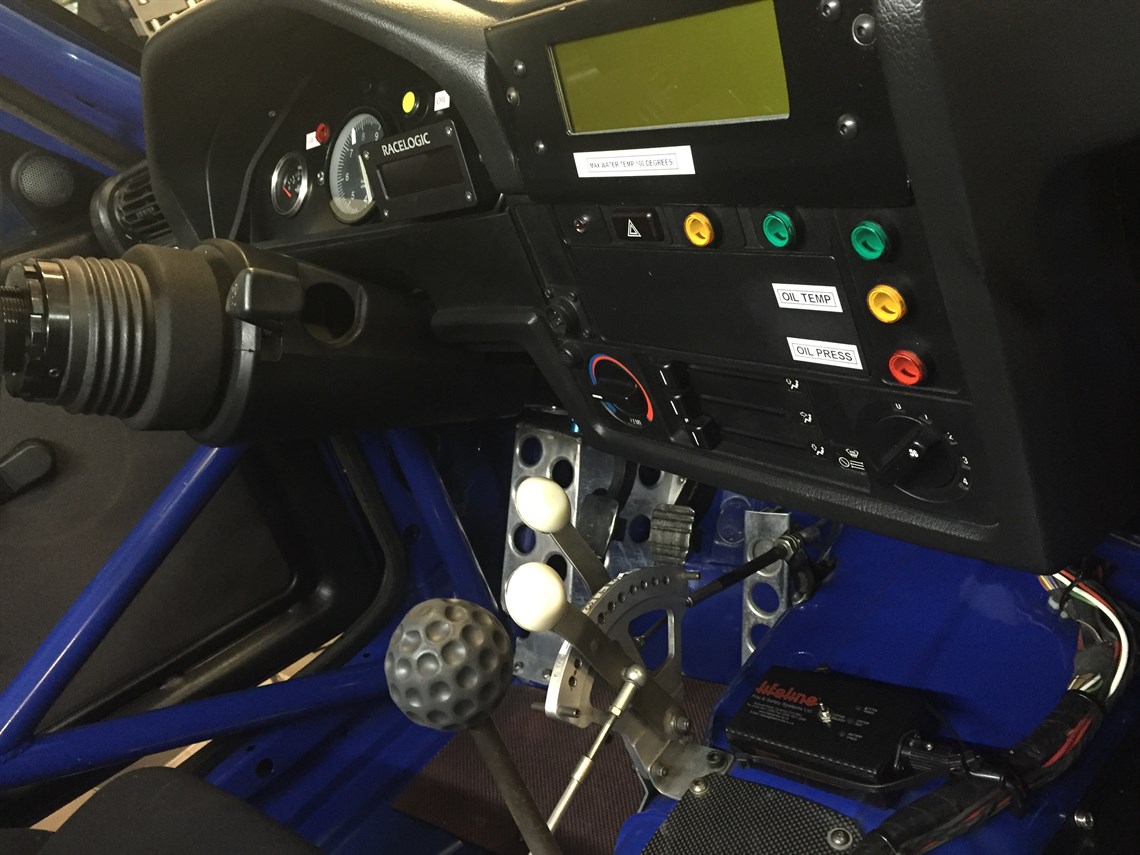 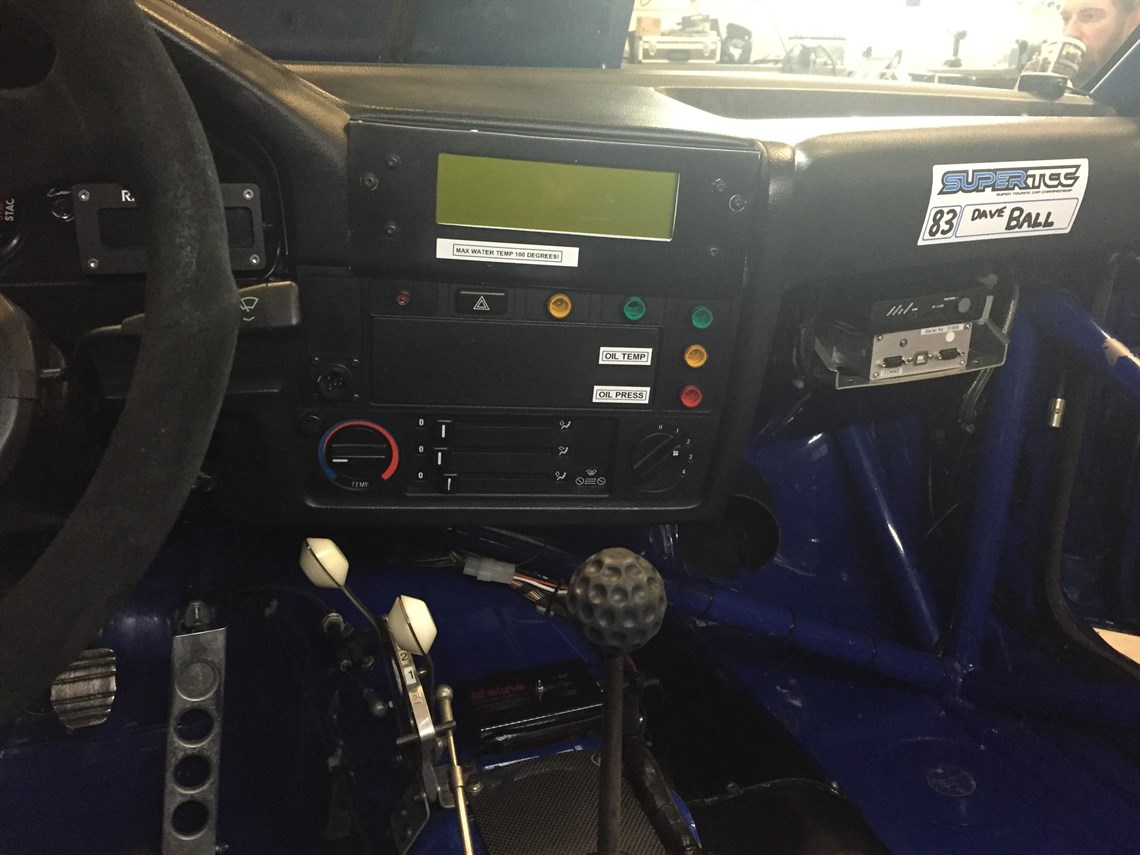 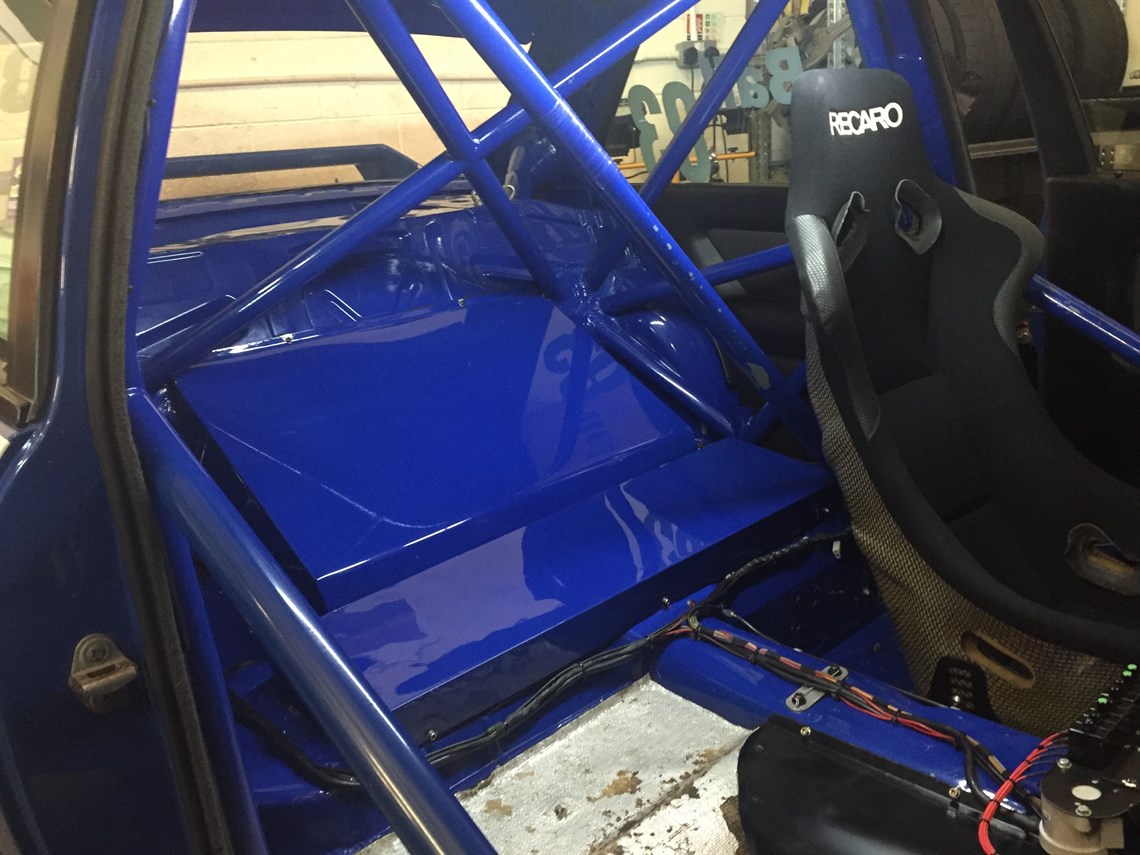 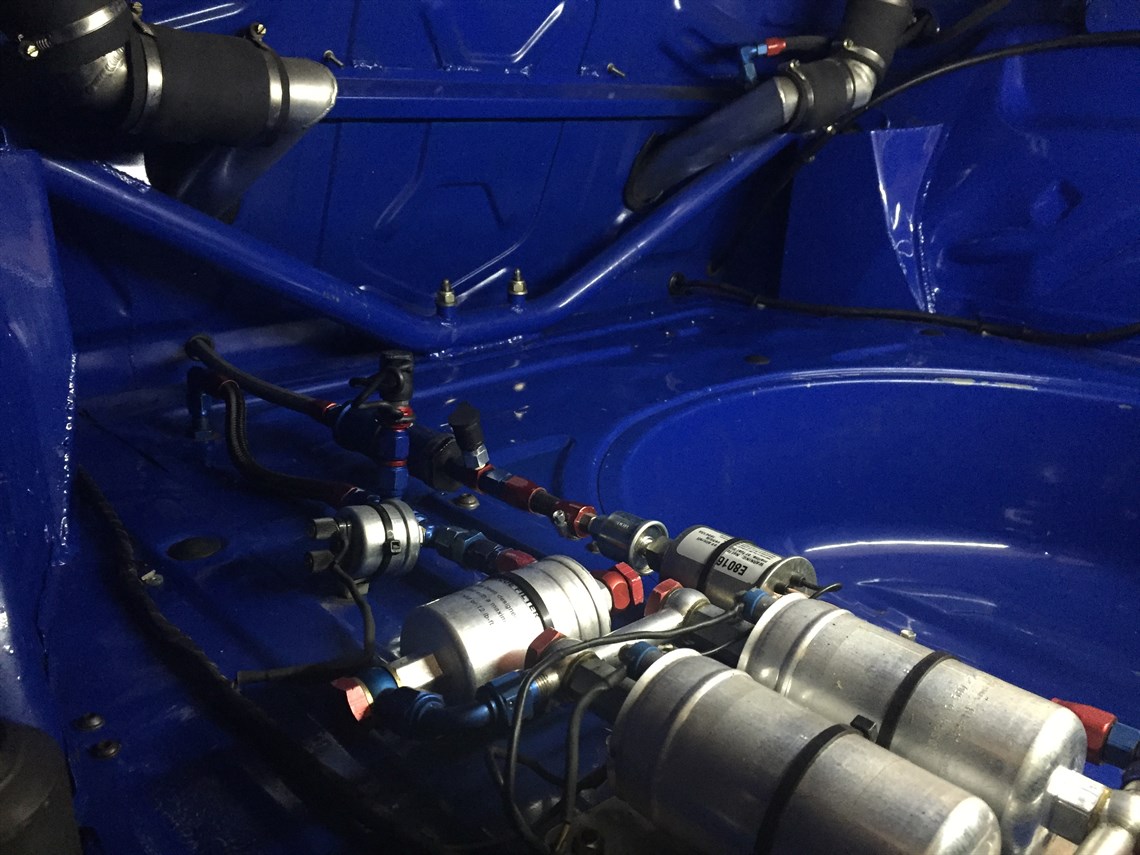 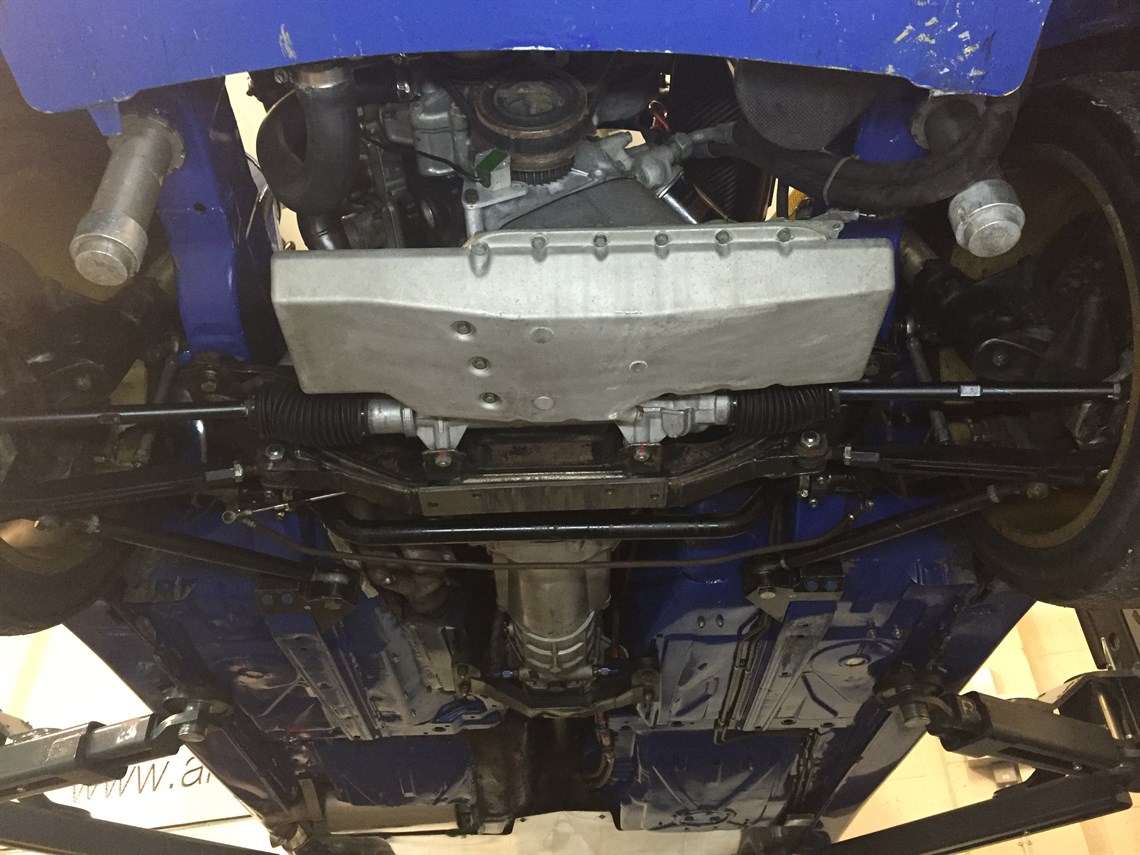 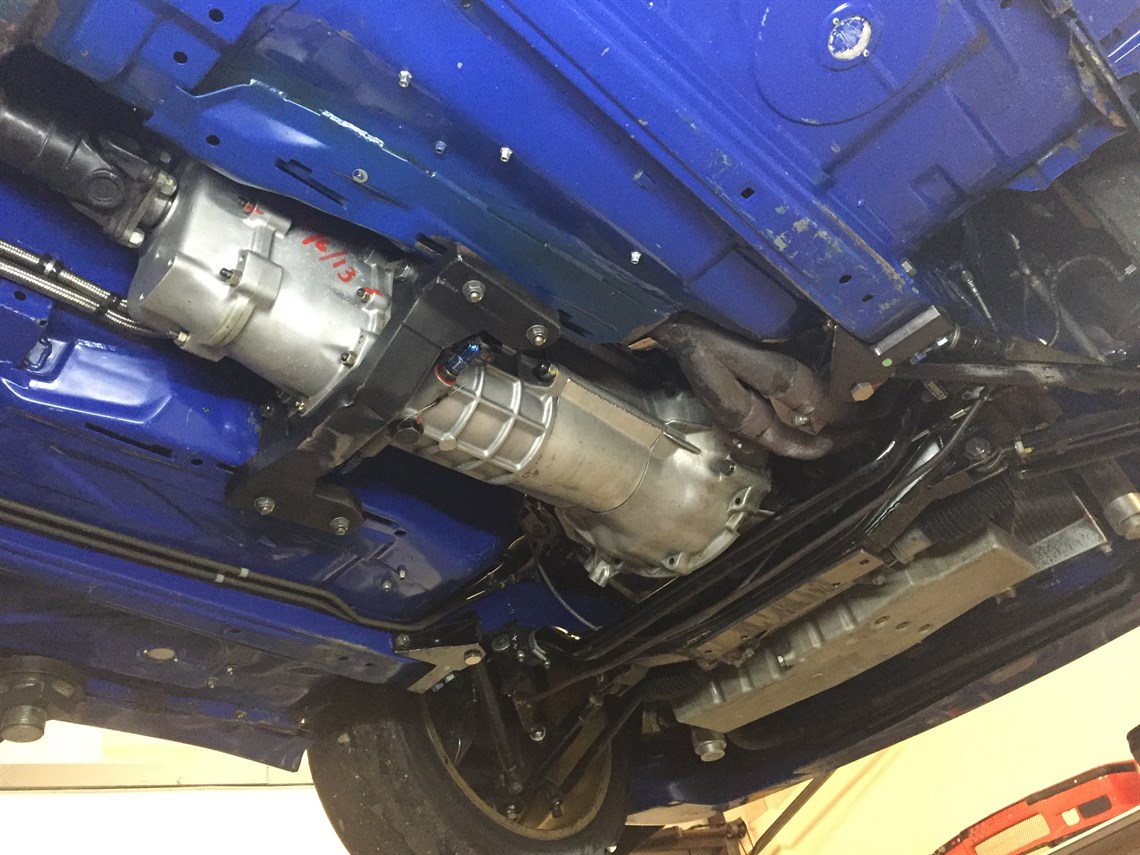 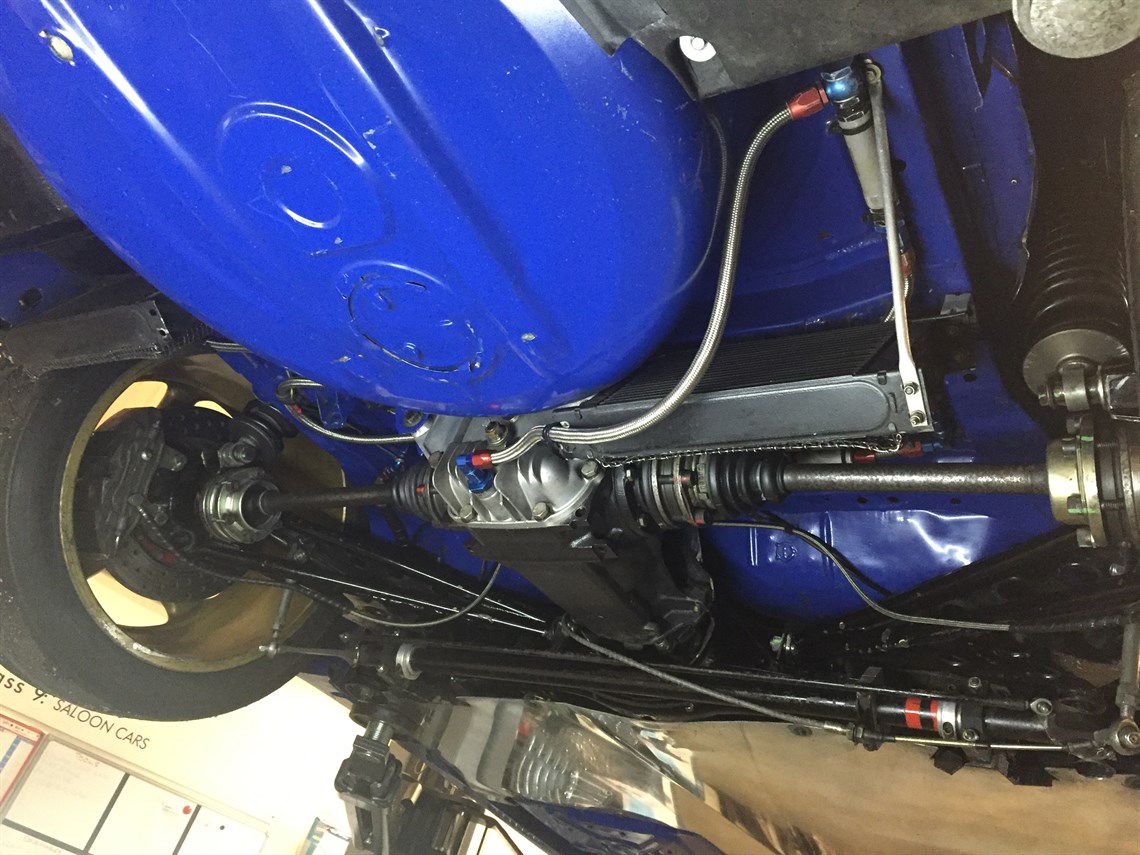 Amspeed are proud to offer for sale the Ex Tim Harvey Labatt’s sponsored 1991 BMW E30 M3, 1 of 5 built by Vic Lee Motorsport for the 91 British Touring Car Championship (BTCC) . Tim Harvey took this car to one outright win at the series finale at Silverstone and two podiums en route to claiming 8th in the championship.

In 1991 the BTCC regulations changed from multi class Group A regs to the new 2-litre formula, the new formula attracted many more manufacturers in turn providing the competitors and viewers with some of the closest racing the series had seen in years.

Many of the BMW teams altered their existing Group A cars with ballast and a reduction in engine capacity. This was not the case for Vic Lee Motorsport where they re-engineered the most successful touring car of the Group A period to take advantage of the new 2-litre formula regulations, the VLM built BMW E30 M3s boasted a range of modifications for example the fuel tank was relocated to optimise the cars centre of gravity, flat floor section and side exit exhaust. Although utilising BMW Motorsports latest rear suspension components, front uprights and in-car adjustable anti roll bars the VLM cars also benefited from a host of geometric alterations and utilised a Holinger 6 speed dog engagement gearbox all aiding to produce the most competitive BMW and car of the 1991 season with Tim Harvey’s team mate Will Hoy winning the championship.

This car has retained its original livery throughout its existence and has been part of a handful of private collectors since 1991. Most recently the car has been competing in the HSCC Super Touring Car Challenge battling against other BMW M3s whilst mixing it with many of the later generation machinery.

The car is race ready and available to view at our premises located only 5miles form Silverstone.

At Amspeed we specialise in Group A/BTCC BMW E30 M3s and this car is currently in a stable of 5 E30 M3 touring cars.

This car has run the Euro Formula Open with Drivex. Piedrafita Toyota with Paddle Shift.