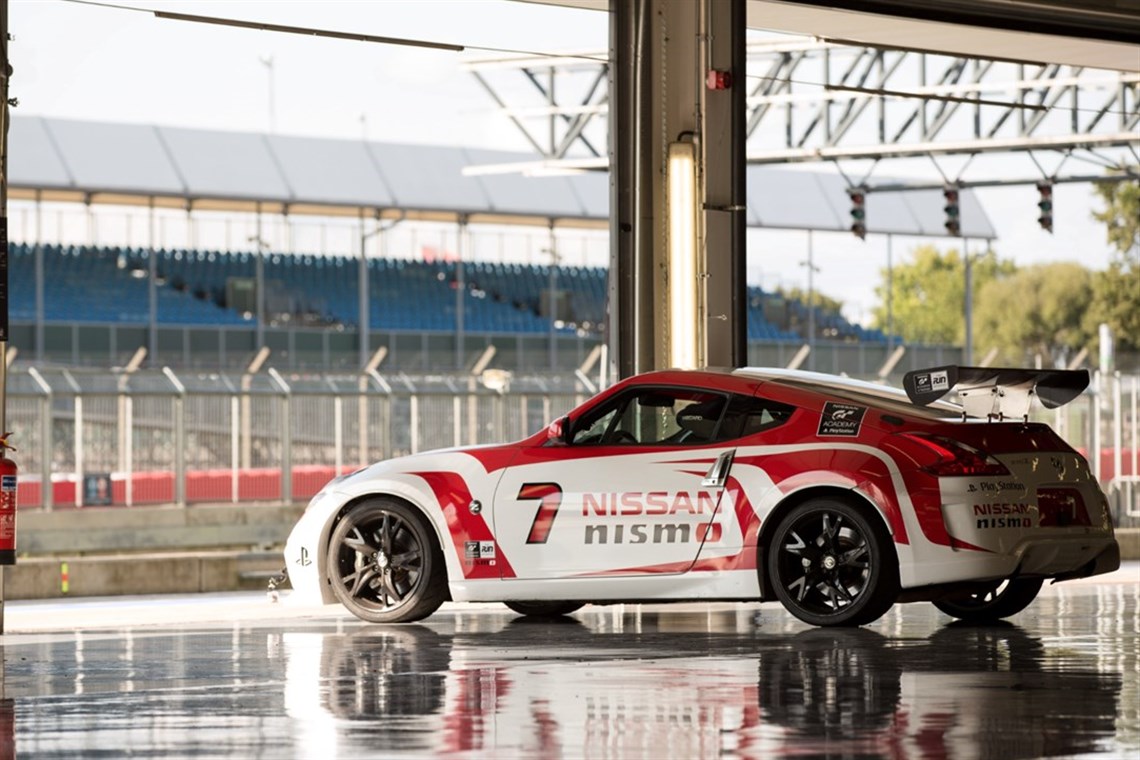 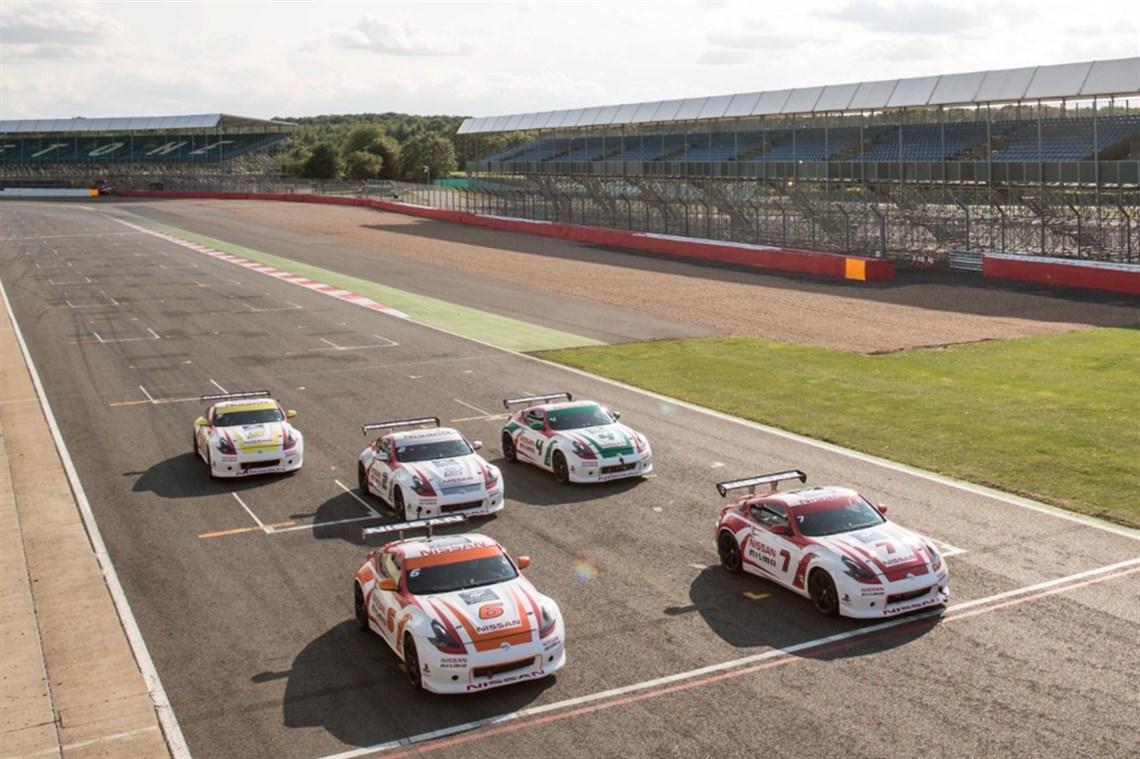 Nissan is on the hunt for the racing drivers of tomorrow and will be bringing the final leg of qualifying for its pioneering GT Academy competition to Manchester Trafford Centre on 12th and 13th September 2015.

Across the two-day event, motorsport enthusiasts are invited to put their gaming skills to the test and participate in a Gran Turismo®6 race on Nissan's circular PlayStation® pods. The top racers from Saturday and Sunday will be invited to come back for the final on Sunday, and will participate in a number of activities and interviews before one lucky gamer will win a place in the Nissan PlayStation GT Academy Race Camp in Abu Dhabi in October.

Timings for the event at Manchester Trafford Centre are as follows:

Nissan and PlayStation have joined forces for a seventh year to offer a ‘dream job' to one lucky Gran Turismo gamer. The Nissan PlayStation GT Academy defies convention and opens up the possibility of a career in motorsport to anybody, male or female, that has ever harboured a desire to race.

Anyone over the age of 18 who has ever thought ‘what if...?' is invited by Nissan and PlayStation to ‘take another road' and pursue their dream job through the competition (terms & conditions apply). The qualifying event at Manchester in September will be the final opportunity for aspiring racing drivers in the UK to compete for a spot at the Race Camp in Abu Dhabi in October which will take place at the Yas Marina circuit.

After a series of challenges at Race Camp to unearth the winner, he or she will be put through one of the most advanced Driver Development Programmes in the world. The intense and comprehensive training will ready them for the ultimate prize - a season's racing in the competitive Blancpain Endurance Series driving a 550bhp Nissan GT-R NISMO GT3 race car.

Since its inception in 2008, the success of GT Academy has continued to grow, underpinned by the stunning results produced by its graduates, who have had their lives transformed, becoming ‘NISMO Athlete' racing drivers. In 2015 alone, GT Academy graduates will compete in the top-level of the Le Mans 24 Hour race as well as in Formula 1 feeder series GP3, the FIA World Endurance Championship, the Blancpain GT3 series and the top class of the Japanese Super GT series.

All the action from this year’s competition can be followed on GT Academy's Facebook page (www.facebook.com/GTAcademy), Twitter (www.twitter.com/GTAcademy) and Nismo.tv.

The BARC's Kumho BMW Championship is open to any production BMW sold i...

Join us during this Easter weekend for the ultimate BMW Easter race!