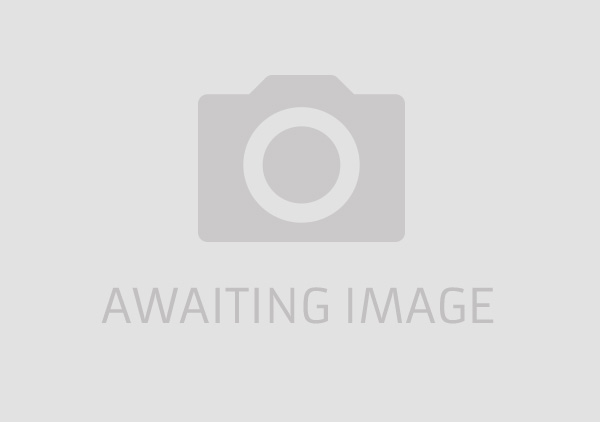 The BARC's Kumho BMW Championship is open to any production BMW sold in the UK. It provides close competition in four classes split by a power to weight ratio. The aim of the championship is to provide a closely competitive series for drivers, having a low cost entry class where cars can be competitive running standard engines, and a ladder of increasing cost and performance accommodating the latest vehicles. In 2001, 44 contenders scored points in the championship with the race victories shared between 17 drivers across the four classes.

Street legal control tyres are supplied by KUMHO, and with only one compound and pattern available, costs are kept to a minimum. This year, power output is policed by on-board datalogging equipment that will ensure vehicles comply with the regulations at all times. The car weight includes the driver, thus allowing elderly, portly gentlemen to be competitive with stick-like youths. With a minimum weight of 1050 Kg and chassis lightening prohibited, the cars are strong, fast, reliable and cost effective to run.

The championship has existed since 1987, and has proven to be an attractive proposition for those wanting to race rear wheel drive cars on a limited budget. The series is established as the fastest road tyred championship in the country, but it is not necessary to use the latest models, or to run at the front to be competitive. For the past two seasons, Class C has provided the overall Champions, both using three series cars from the 80's.
Uniquely, the championship has its own driving standards policed by the competitors' own BMW Racing Drivers Club, membership of which is a requirement of entry. This is in an attempt to eliminate the damage caused by modern tactics of blocking, weaving and tapping (or as it used to be known, driving into one another). Do not however think that this makes for a gentle series. Racing is getting ever closer as drivers become confident that these undesirable tactics are removed from the sport, allowing competitors to trust one another to not take out the opposition.

Help and advice are freely available to anyone considering joining the series. The competitors are generally a lively mix of privateers, although a more costly, professional approach is taken by the well heeled. The series scrutineer attends every race meeting to ensure all cars comply with the regulations.

An essentially amateur club series, the BARC's KUMHO BMW is an extremely cost-effective thirteen-race championship. While motor racing can never be described as cheap, racing in the BMW series can cost far less than attending a season of track days. It offers close, competitive racing, excellent grids and a great image. Why not try it yourself?
Championship points are scored as follows :

Join us during this Easter weekend for the ultimate BMW Easter race!

Fancy racing something a bit different in 2021? A BMW Z3 in Britcar Trophy is the answer!