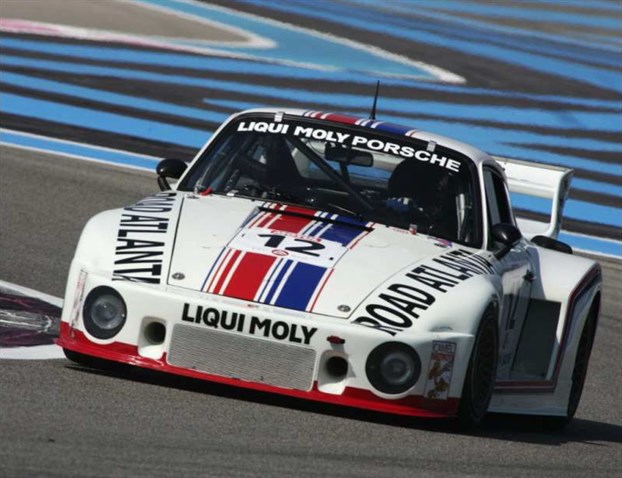 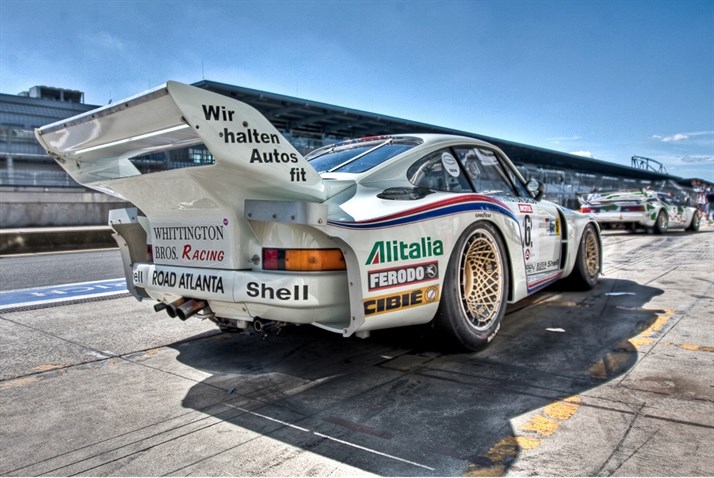 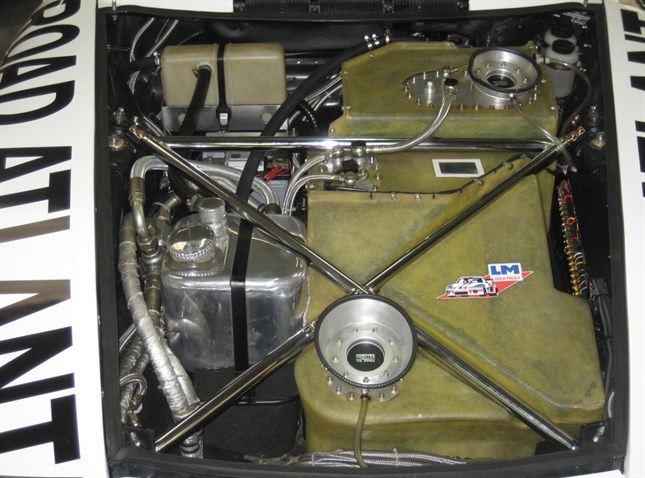 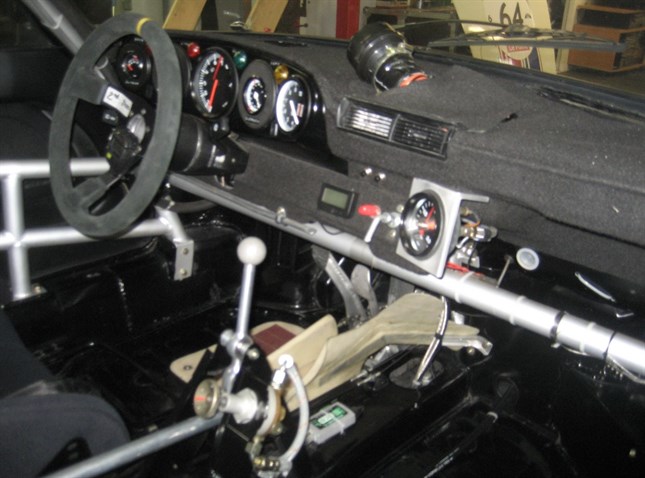 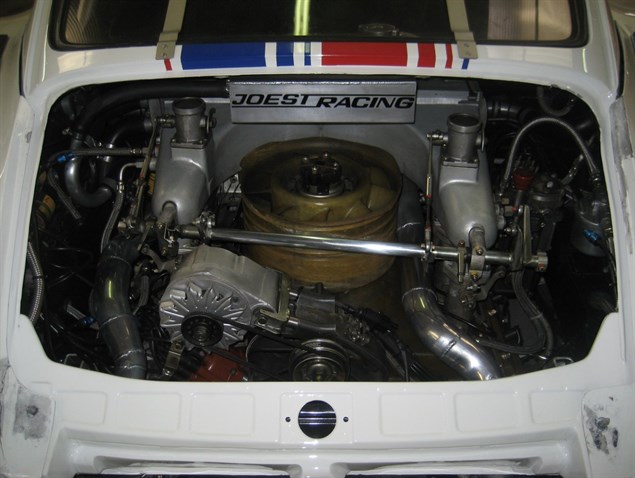 We are proud to present this rare, 1978 factory Porsche 935 for sale by its current owner.

Chassis 930 890 0016 was sold to Reinhold Joest who campaigned it in both the World Championship and the German DRM series in 1978. At Le Mans that year the car was sponsored by the Whittington Brothers, owners of the Road Atlanta circuit in America. They failed to finish and the car then resumed its DRM duties driven by Joest. At the end of the year at Hockenheim during practice, Joest crashed the car putting himself in hospital, the accident and effectively ending his driving career. Although damaged, the car was by no means a write-off.

The shell was stripped of its parts which were then used in a new Joest built shell, 009-0001J. In 1979 the shell for 890-0016 was repaired and used by Volkert Merl for the latter part of the DRM series whilst his regular car, 890-0014 was being updated with new Joest spec bodywork. Once back in his rebuilt car, 890-0016 was once again stripped of it's parts with the bodyshell and bodywork sold via Jurgen Kannacher, to John Lagodny of Luxembourg.

John rebuilt the shell using the parts from his ex-Kremer 935, the original "K1", chassis number 00600019, which he had crashed. Lagodny raced the car in Benelux championship races and European hillclimbs right up to the end of 1981 winning 10 events outright and taking numerous class wins along the way.

In 1982 the car was sold back to Jurgen Kannacher. For 1982, Jurgen reached an agreement to run Heinz-Jurgen Dahmen in the car for a limited number of DRM races as part of the Kannacher-GT racing team. 930-890-0016 was then sold to Bo Strandell, a Porsche dealer in Helinsborg, Sweden.

The car was only used and raced once, in 1983 in the Swedish GT Championship by Anders Olofsson, who finished 3rd at Falkenberg after a pit stop. The car then went into a local museum until being bought in 1984 by English arch-enthusiast John Greasley.

Repainted in orange Jagermeister livery, Greasley hired the car out through his company, G-Force in Aylesbury, and it was raced at Mallory Park, Oulton Park, Silverstone, Donington, Brands Hatch and Snetterton, mostly by Porsche Club drivers running in the Pirelli Championship during the 90s. John sold 890-0016 to Michael Foveny of Austria in 2005. Foveny had the car fully restored and race prepared by marque specialist Roitmayer GmbH of Unterhaching, Germany. The car currently has a water-to-air twin-turbo engine freshly rebuild by Marc De Siebenthal, upright gearbox and sits in its original Liqui-Moly livery it wore at Le Mans in 1978. Since 2009, the car has been raced in the Classic Endurance Racing series partnered at times by Stefan Roitmayer, and the car has appeared at Silverstone, Spa, Monza, Le Mans Classic, Paul Ricard and the Nurburgring.

This rare, no-stories 1978 factory 935 is stunning and 100% correct. It is totally ready for the track and needs nothing as evidenced by its last outing at LeMans Classic 2014. It comes well documented including its original Wagenpass and has current FIA HTP papers. Last but not least, an extensive spares package comes with the car.