Chevron B36 ° fully rebuild °Once owned by Jean Blaton - SOLD 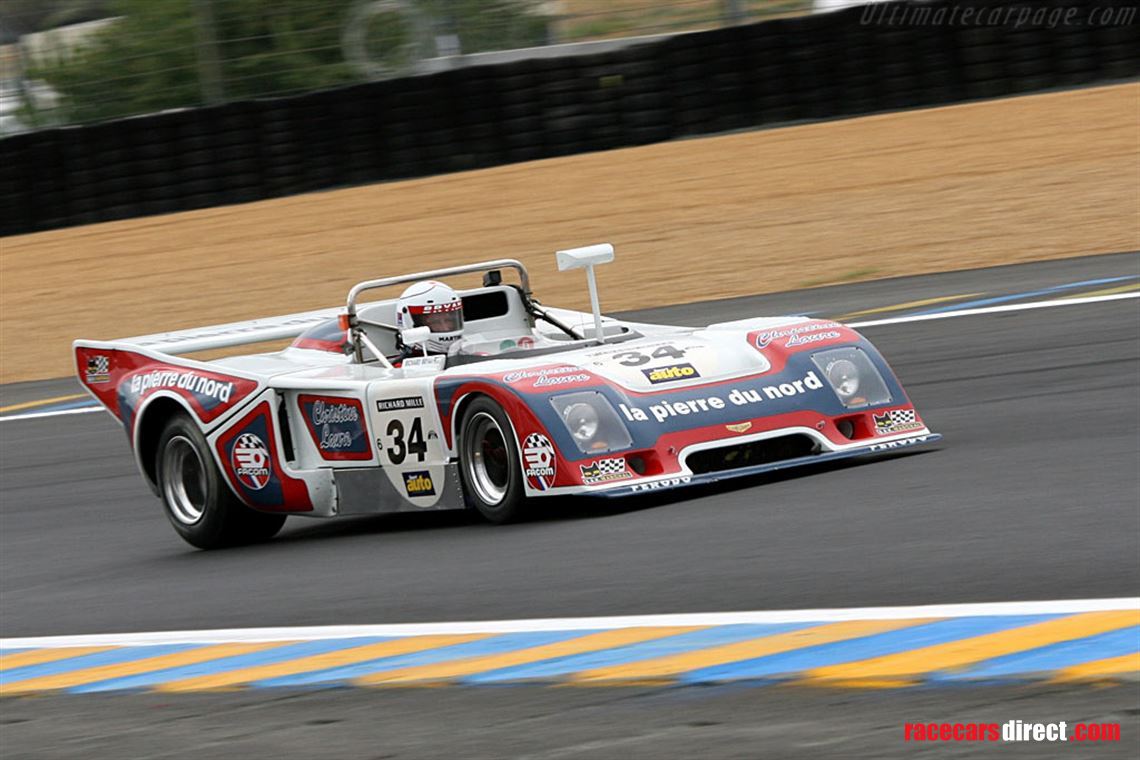 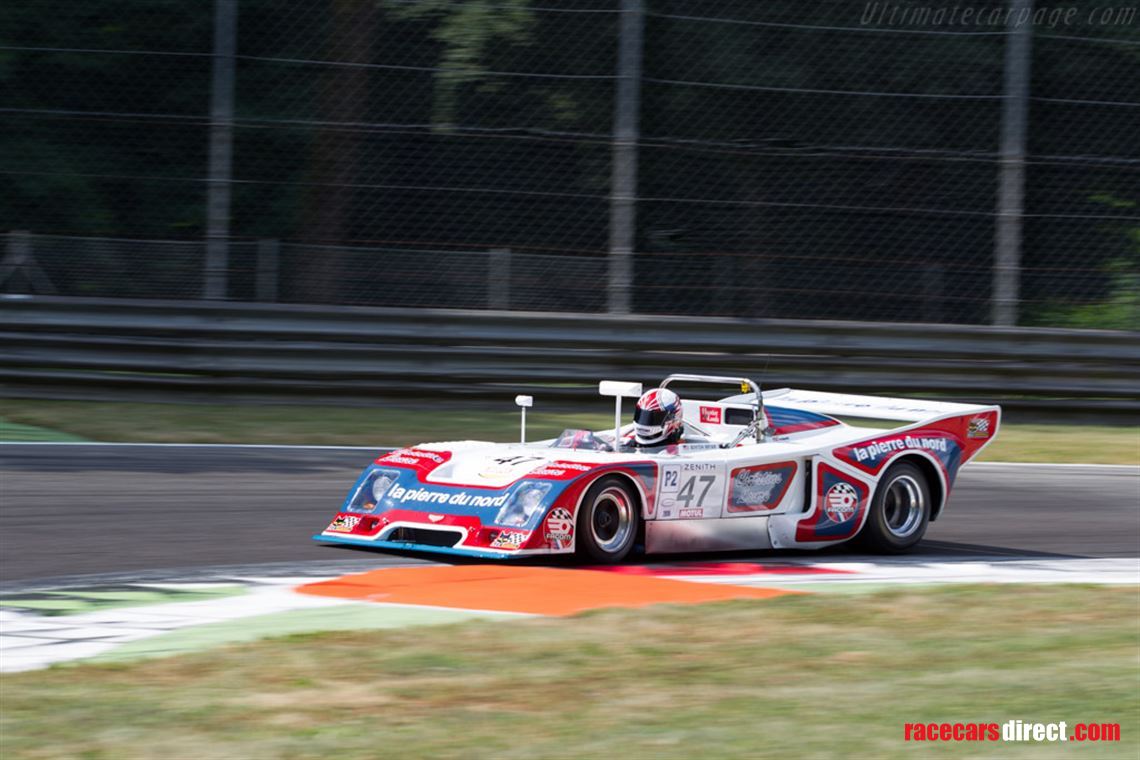 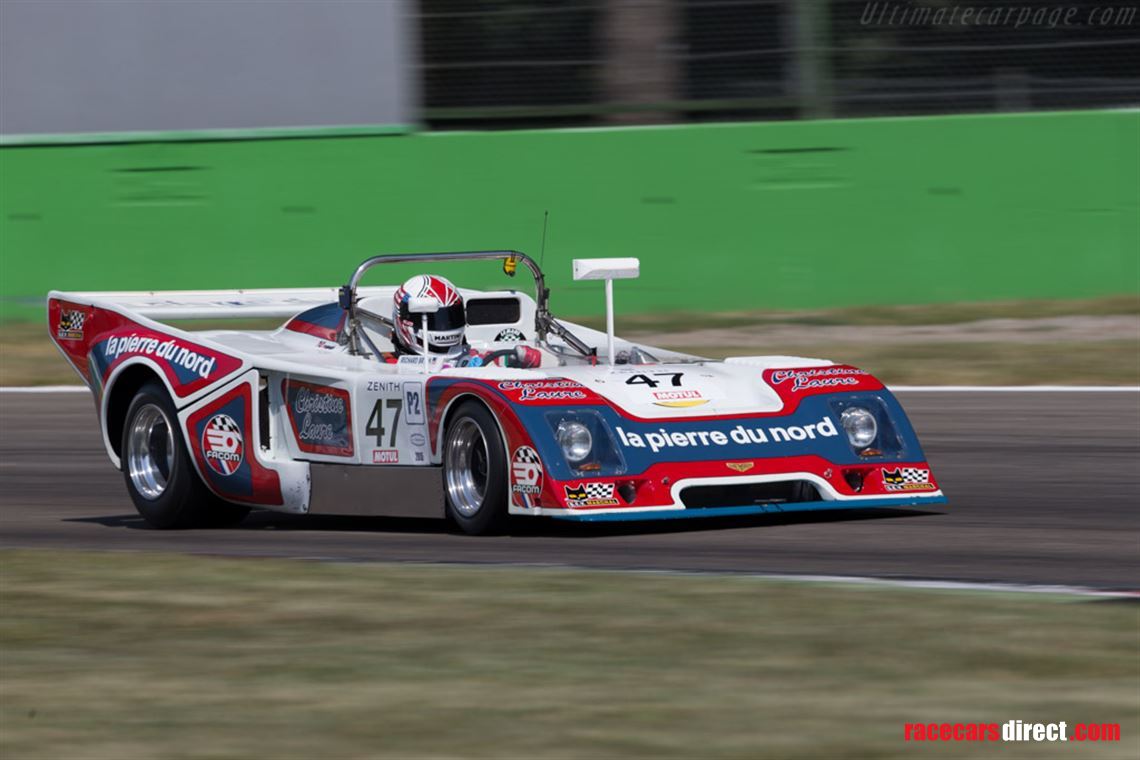 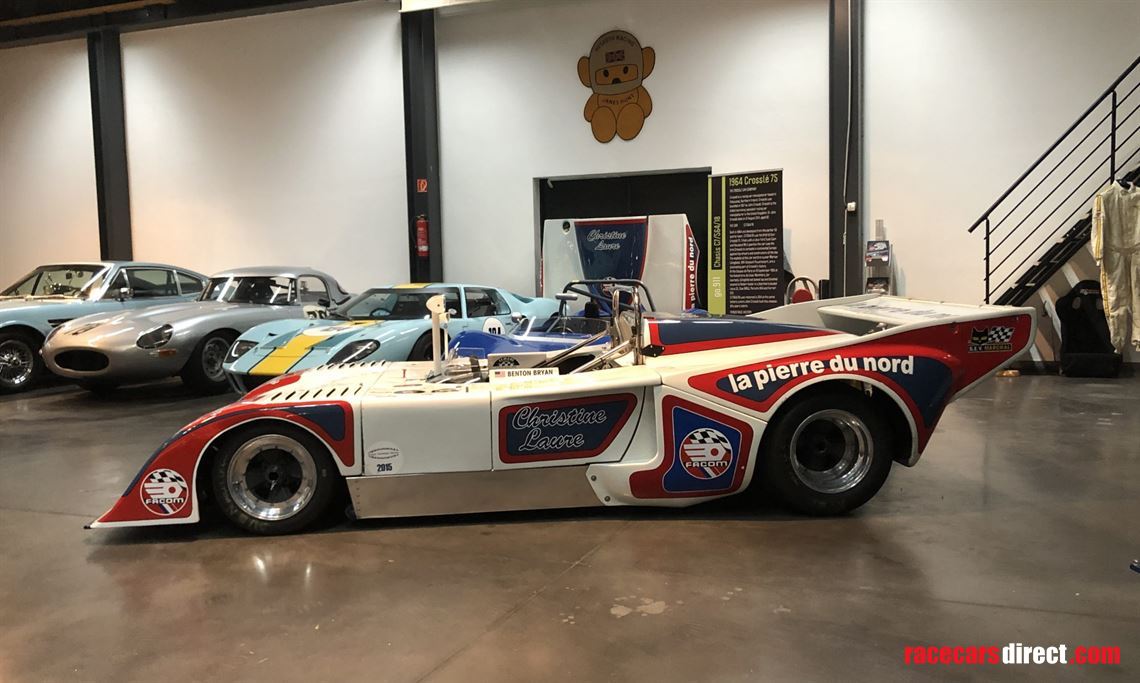 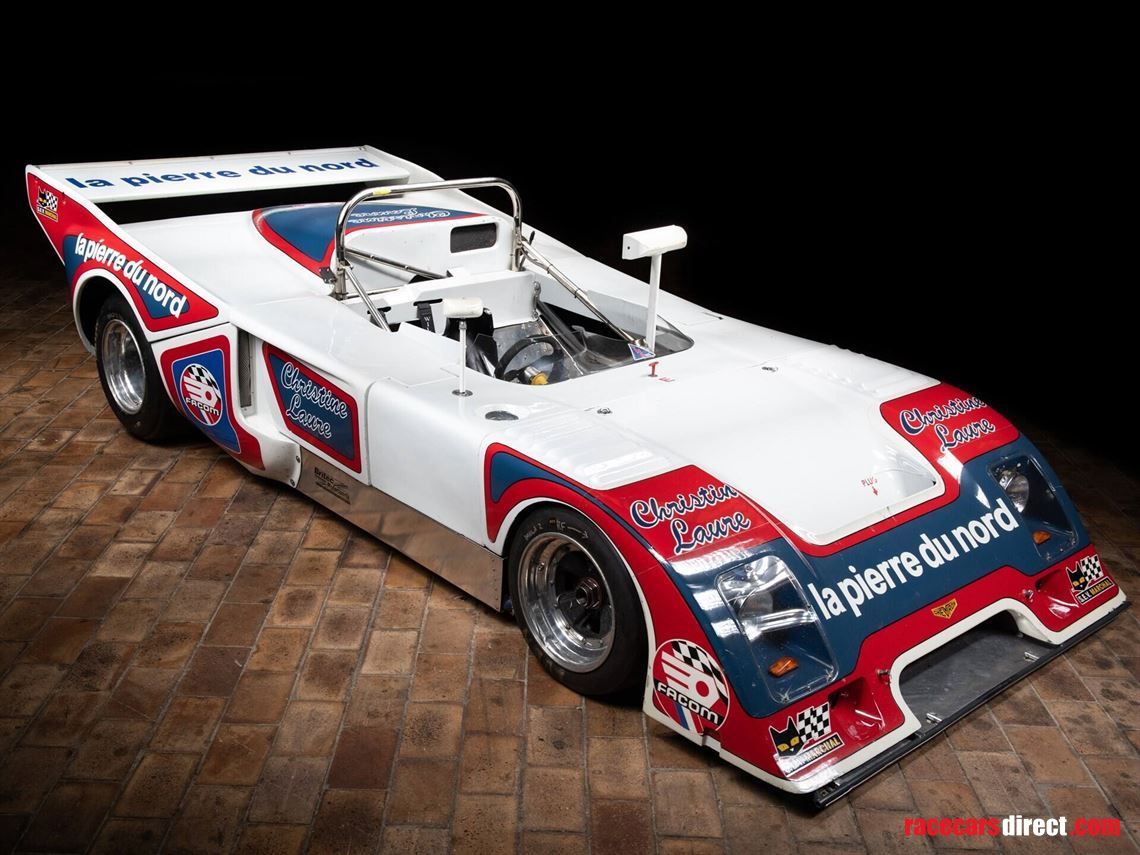 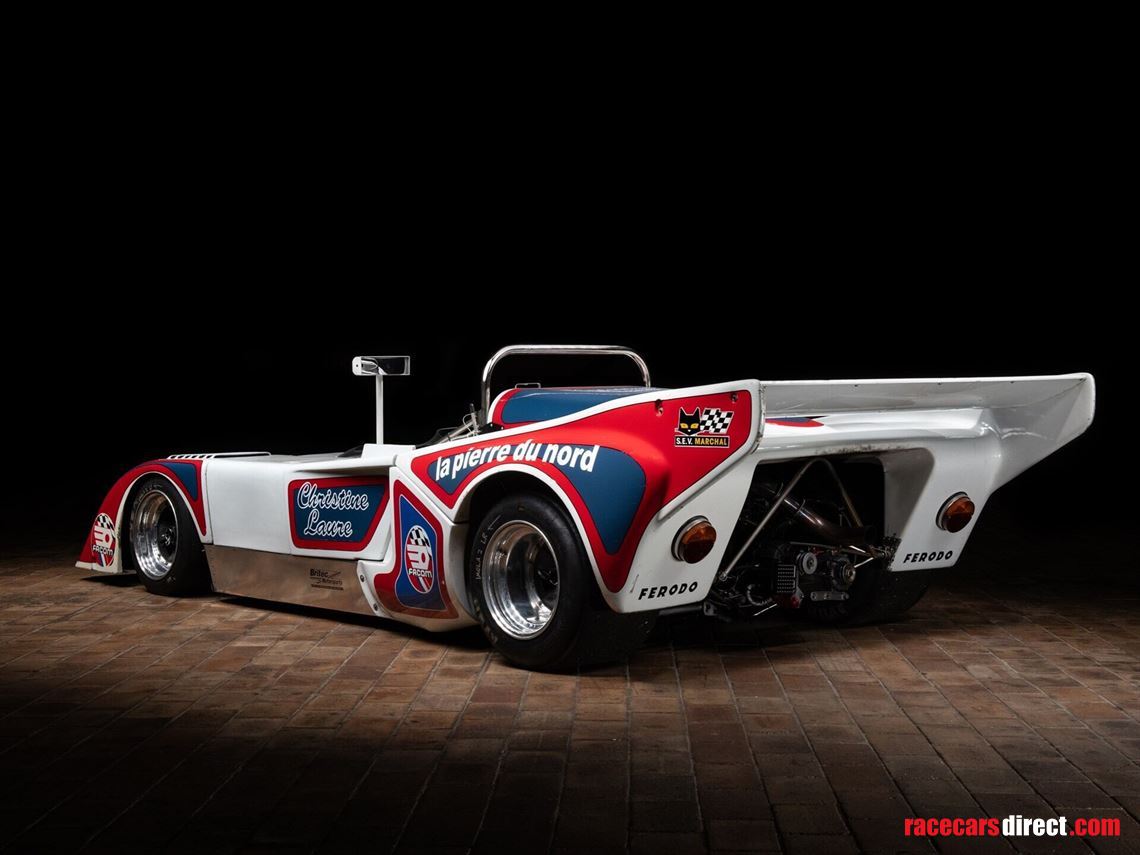 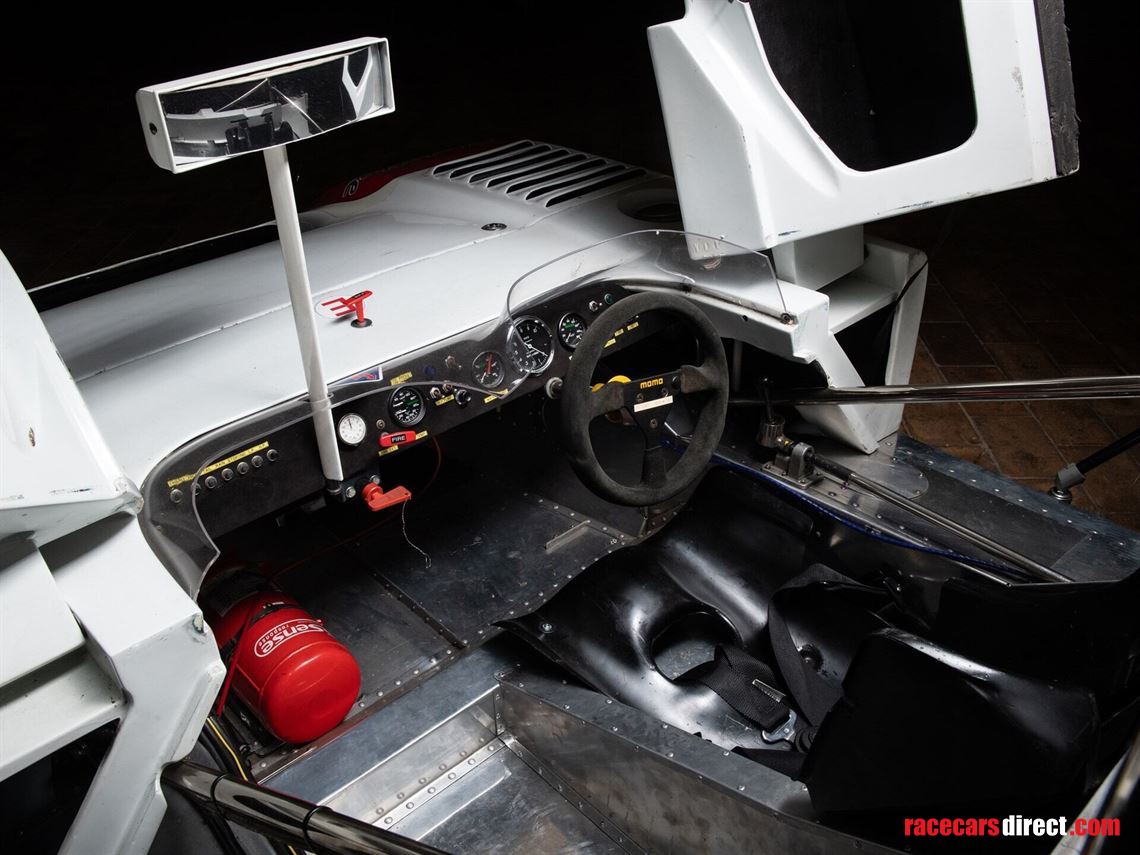 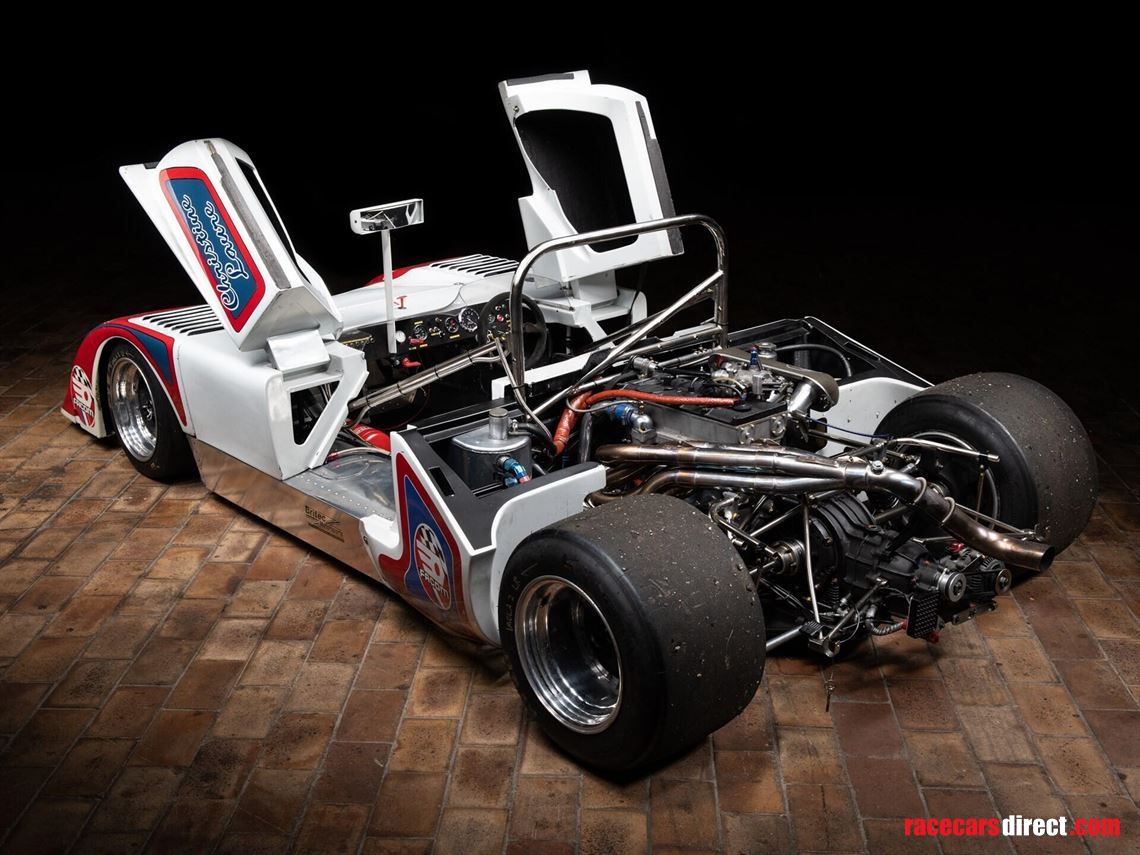 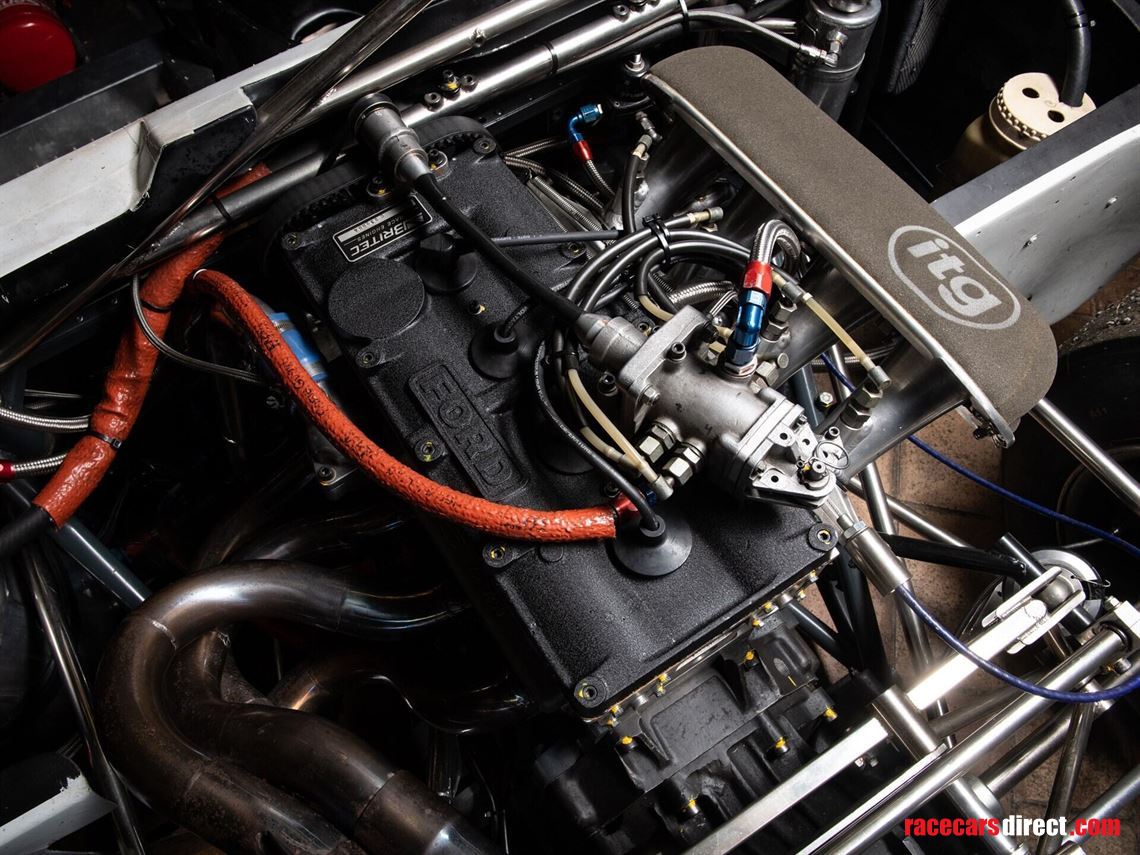 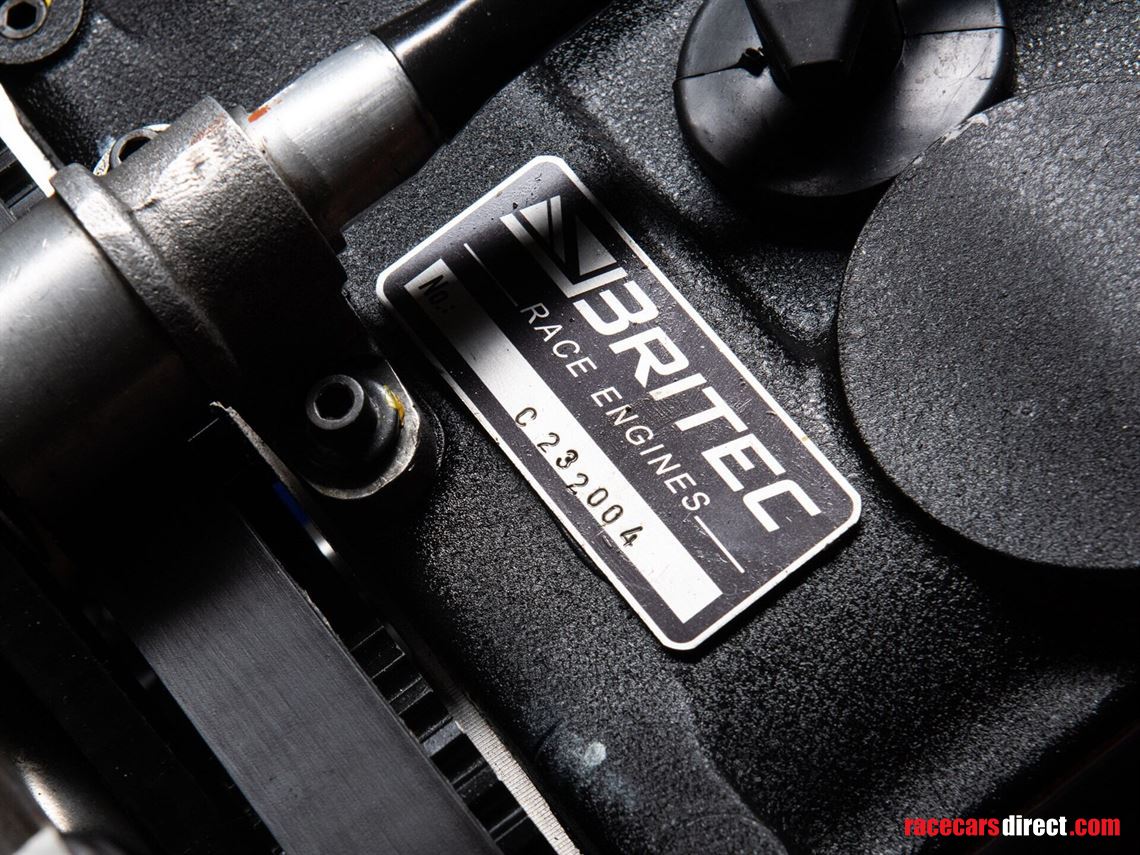 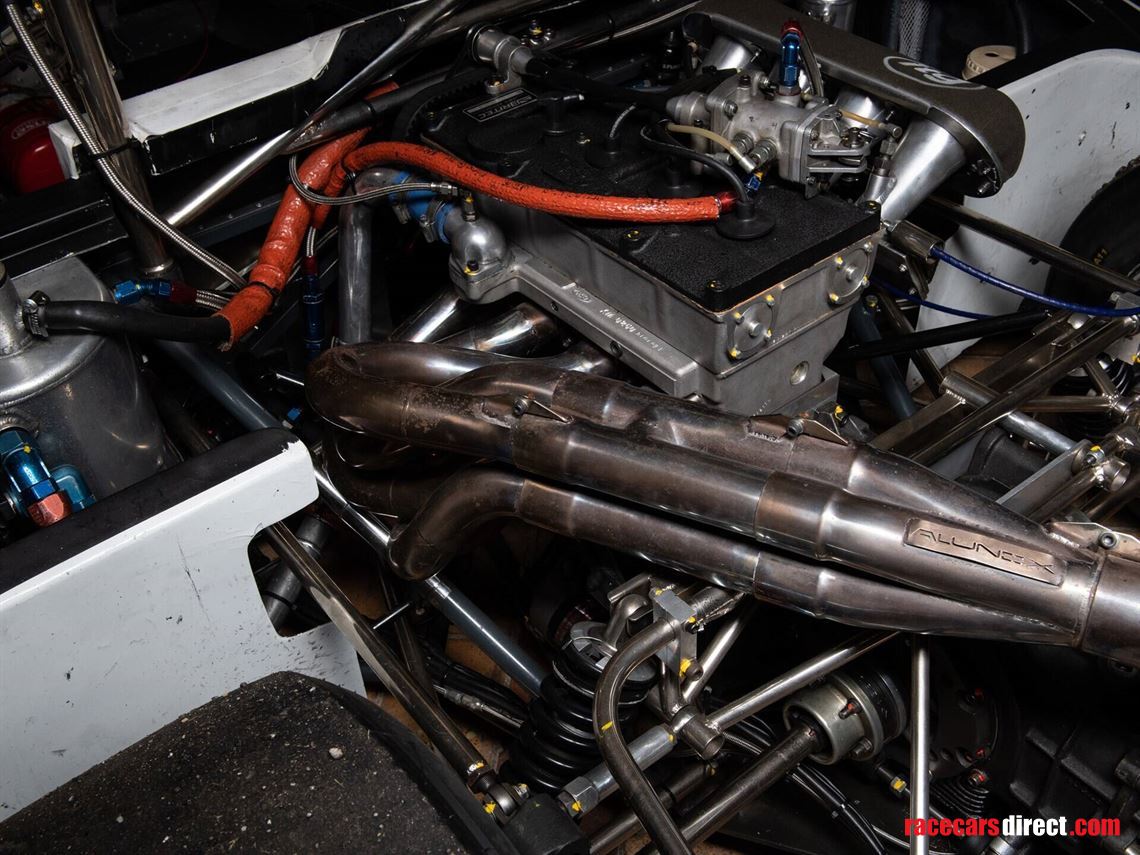 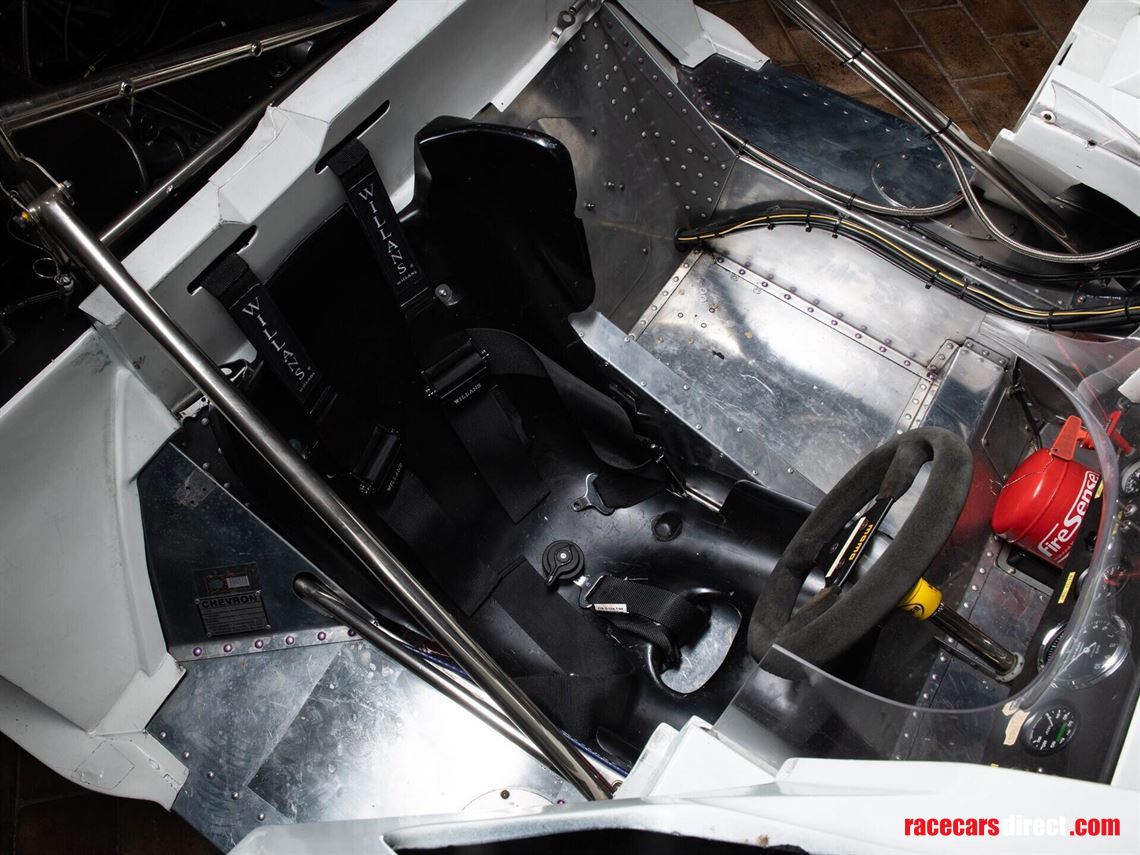 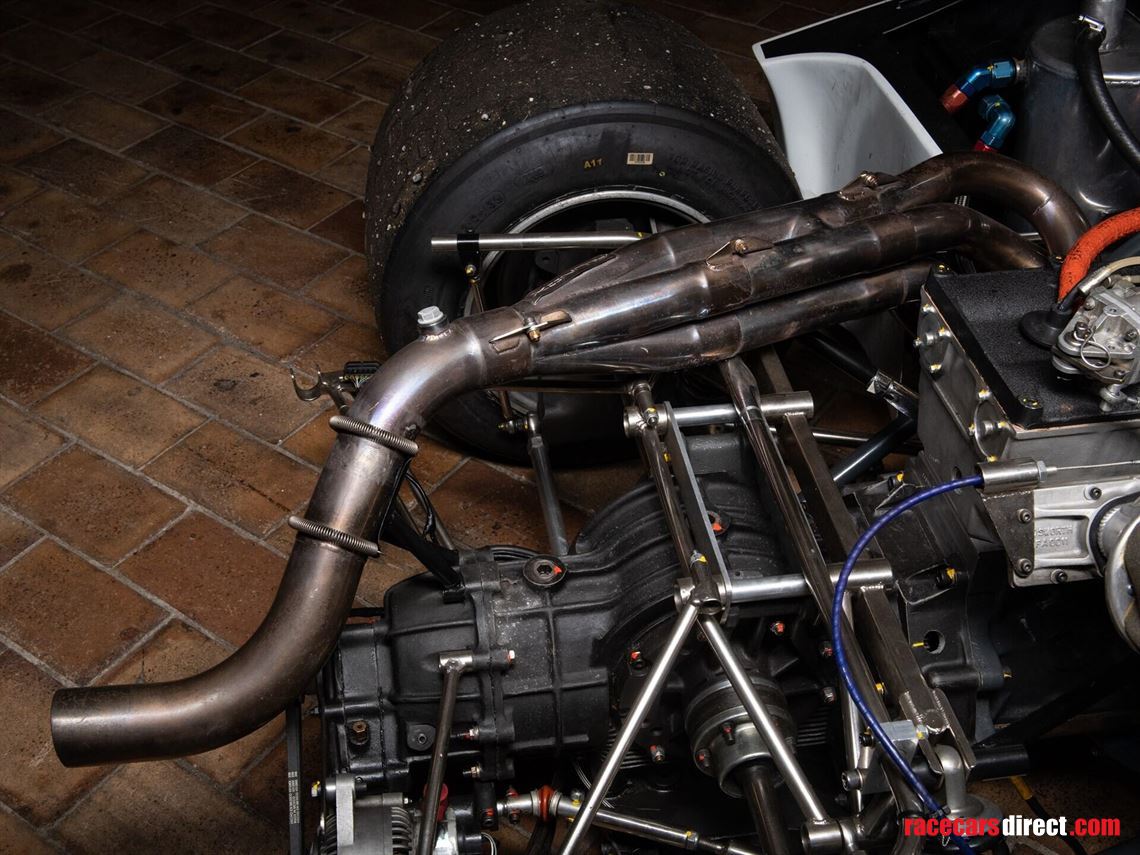 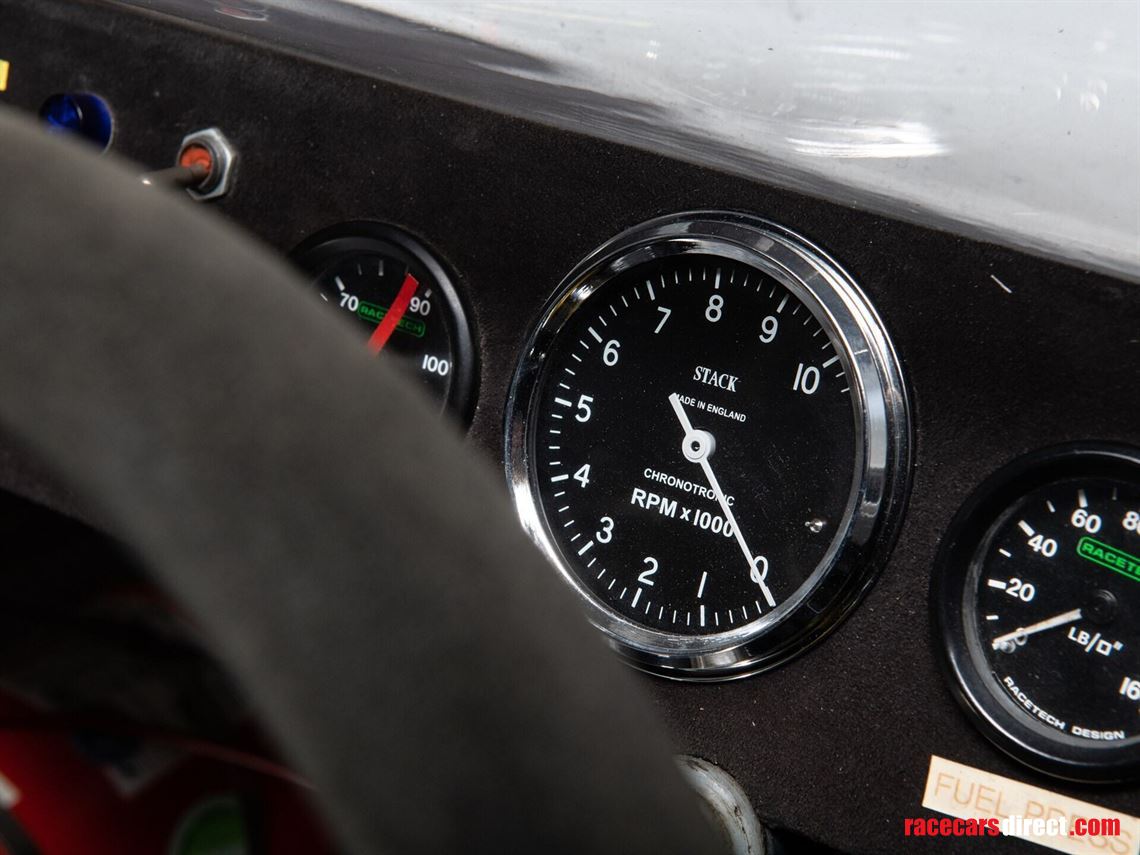 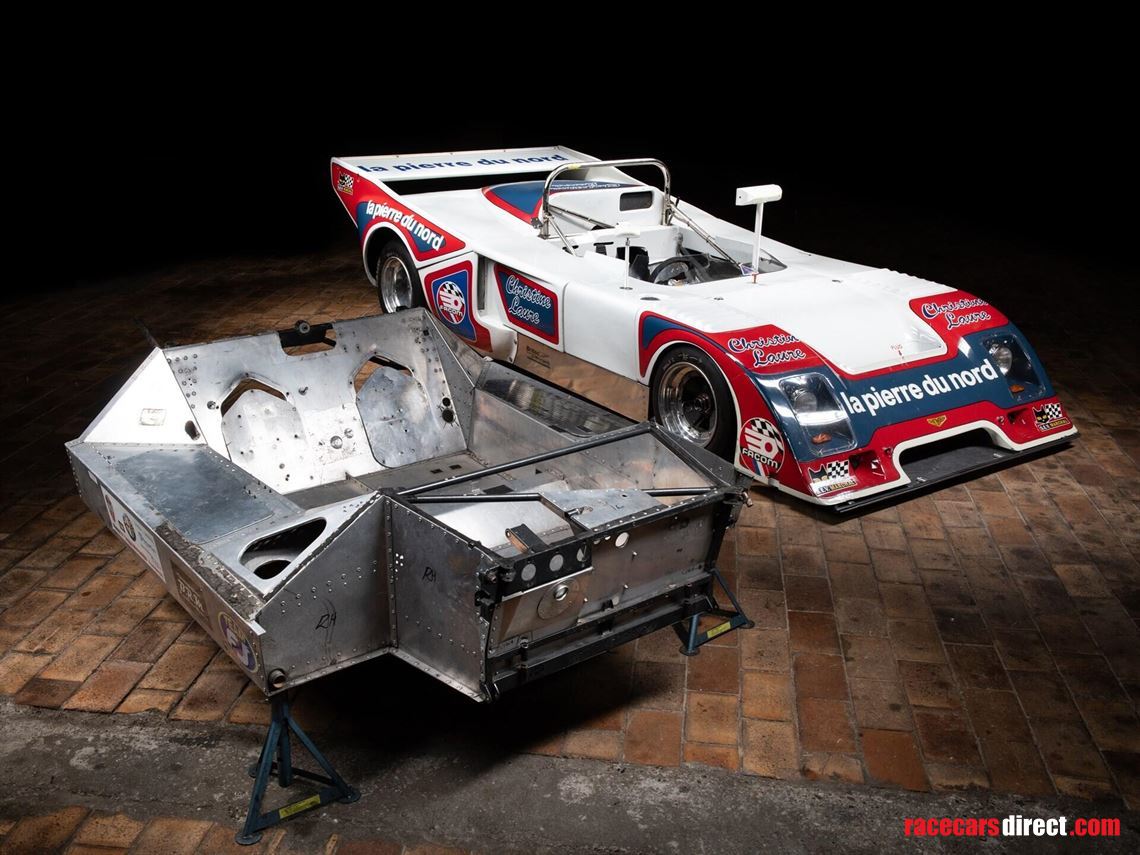 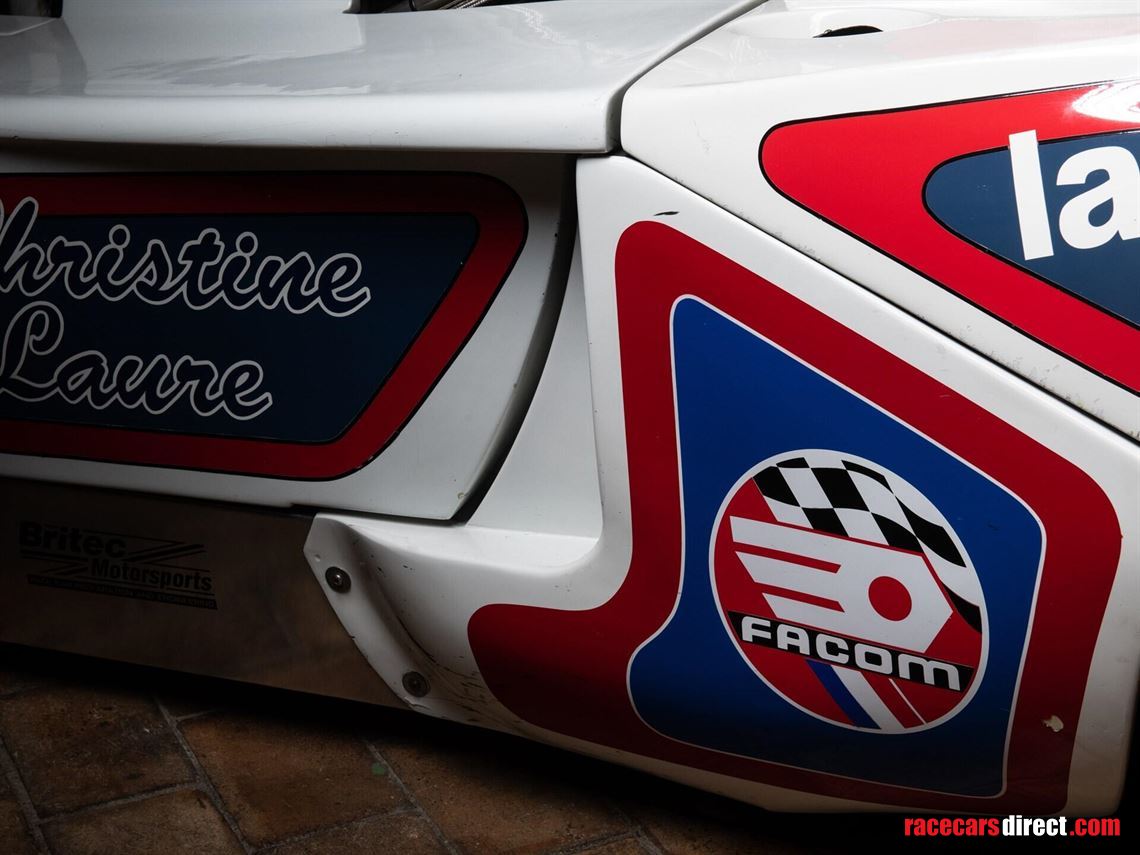 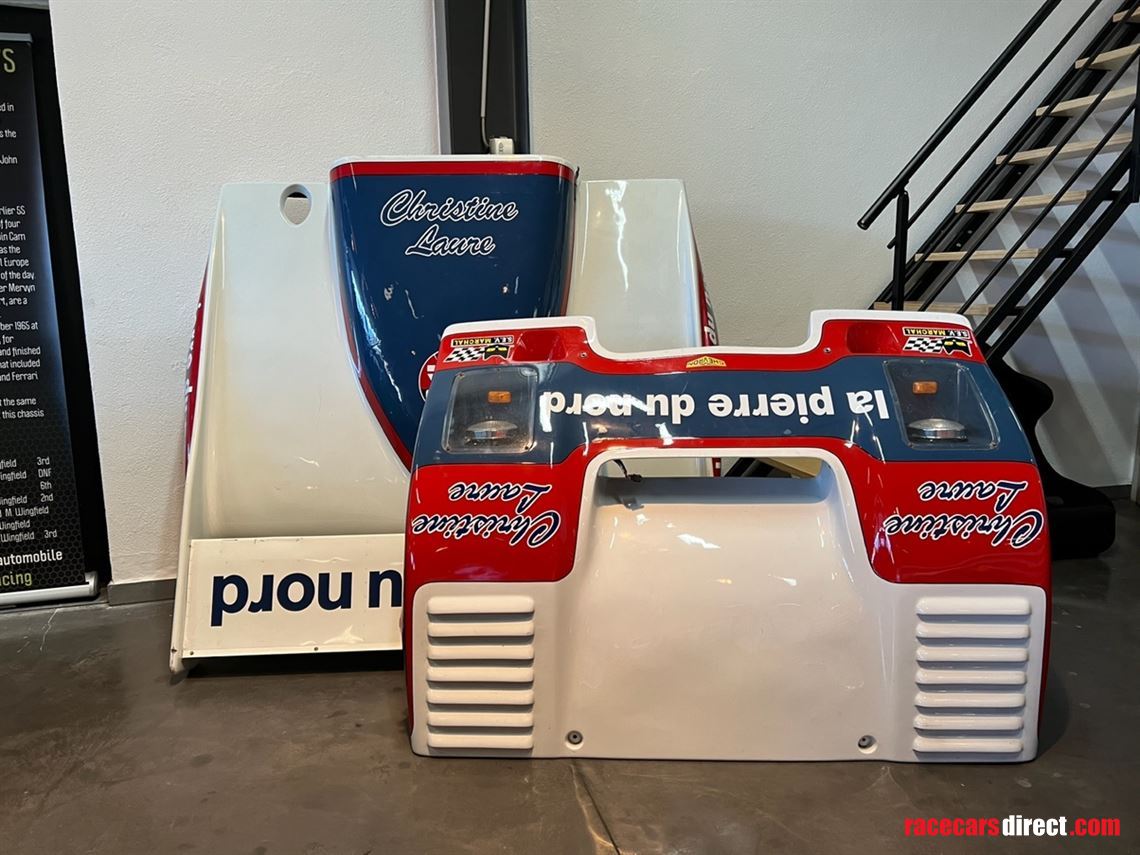 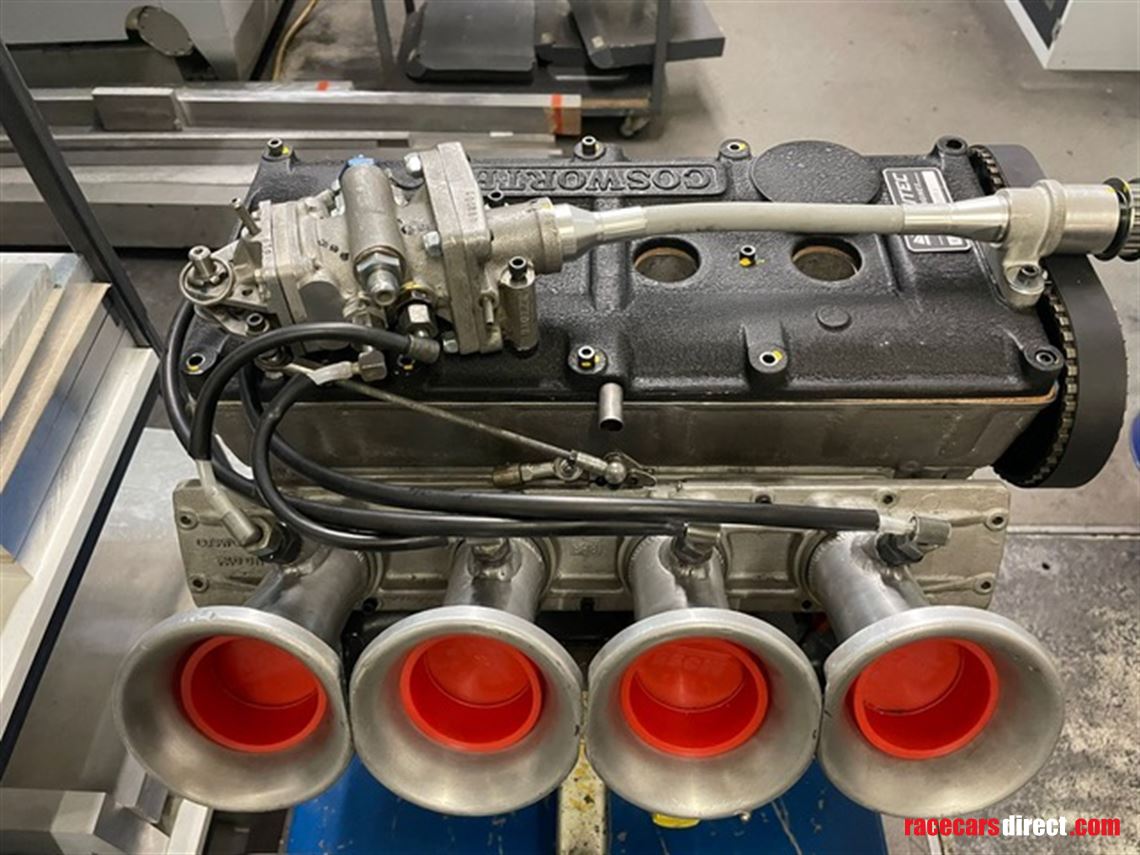 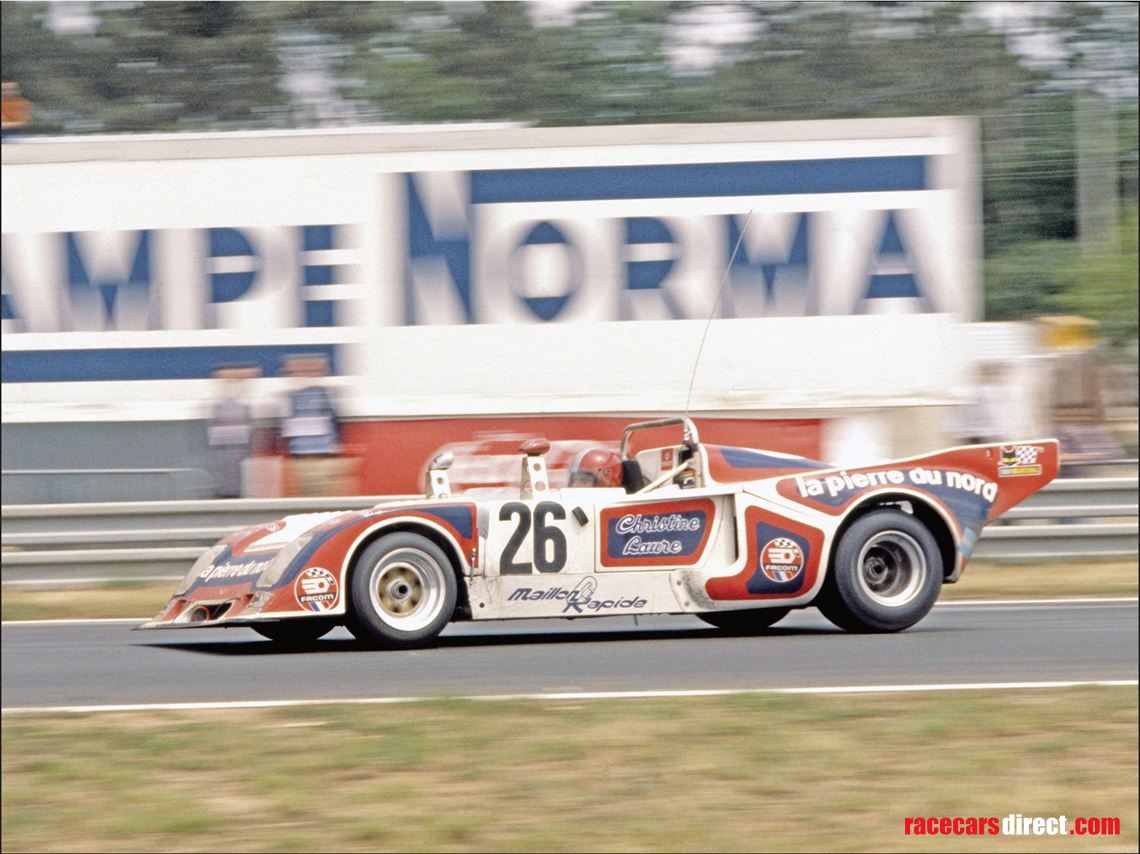 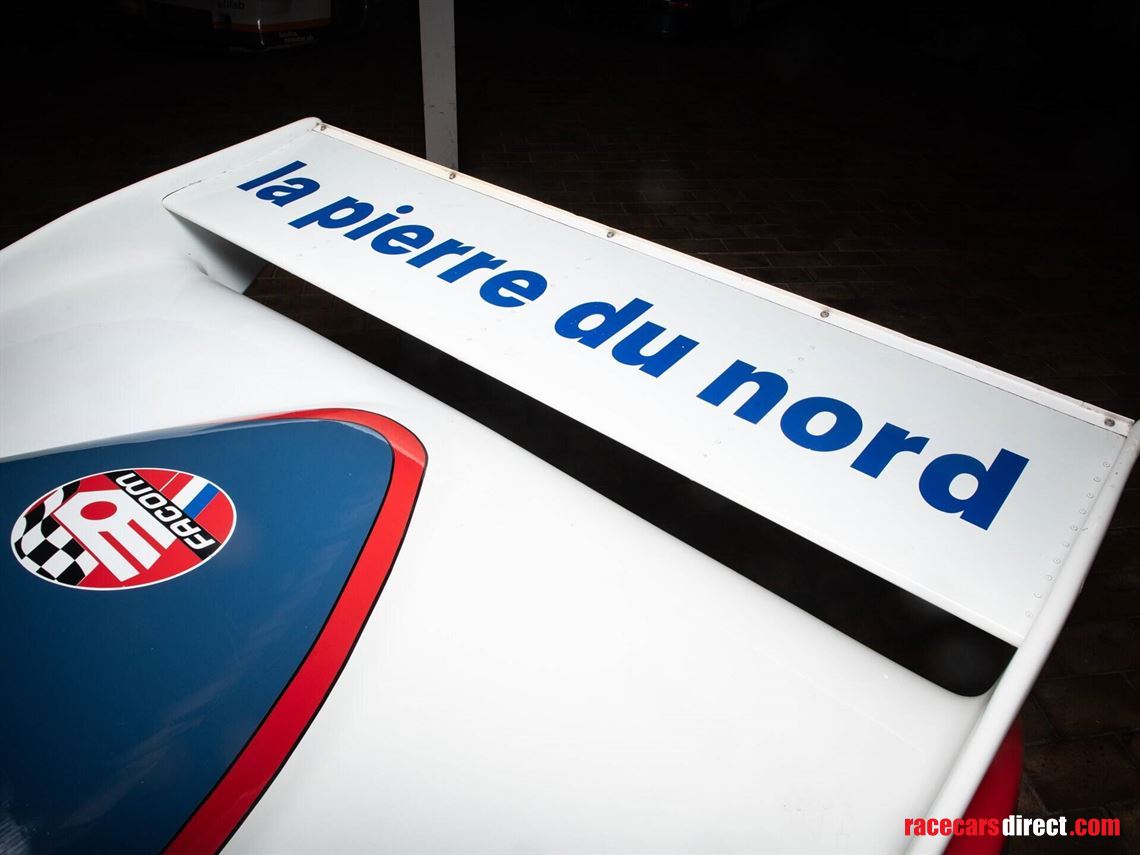 For Sale is a Chevron B36 in race ready condition.

After the car was purchased, the car undergone a complete rebuild and check by Britec Motorsport for 20.474 Euro and had just a roll out after.

The engine was fully rebuild (9.796 Euro) and the gearbox, electric and differential was rebuild (10.678 Euro). After that, the car was not used anymore and is now for sale.

A request at the ACO (Le Mans organization) was not helpful, too, because in the old scrutineering reports from that time didn’t note the chassis numbers - only the starting numbers.

1987: Sold to Gerard Burggraff who restored the car for Jean Blaton.

Chris Fox confirmed that CH36-78-02 was owned and raced by Belgian Jean Blaton, who raced under the pseudonym: “Beurlys”.  This was in the early 1990s.

For Richard Bryan the Chevron has been fitted with a new racing tub and is currently equipped with a period-correct Cosworth BDG four-cylinder engine.

An ideal candidate for vintage racing, the Chevron competed at the Le Mans Classic in 2004, 2006, and 2008, where it finished 1st in Class, reliving its period successes. Campaigned in the Classic Endurance Racing Series for several years, the car also saw several podium finishes in the VdeV Historic Series.

The B36 is beautifully finished, featuring the proper period Pierre du Nord sponsorship livery of the Le Mans running by Société R.O.C. in Le Mans 1977 witch maybe was B36-76-07 in period. So finally the early history is not guaranteed and still is a secret. For that reason, the car will be sold as recreation build for Jean Blaton to avoid any discussions of the early history. From the time after Jean Blaton „Burleys“ owned the car, the history is 100% clear and without any doubt.

The old tub is still with the car.

The car comes with FIA HTP.

A second set of wheels, 3 more wheels and a complete front and back of the car and even 0 hour Cosworth BDG engine fully rebuild by BRITEC Motorsport is available separately.

Manufacturers of professional grade racing simulators. Develop your skills on the virtual track.