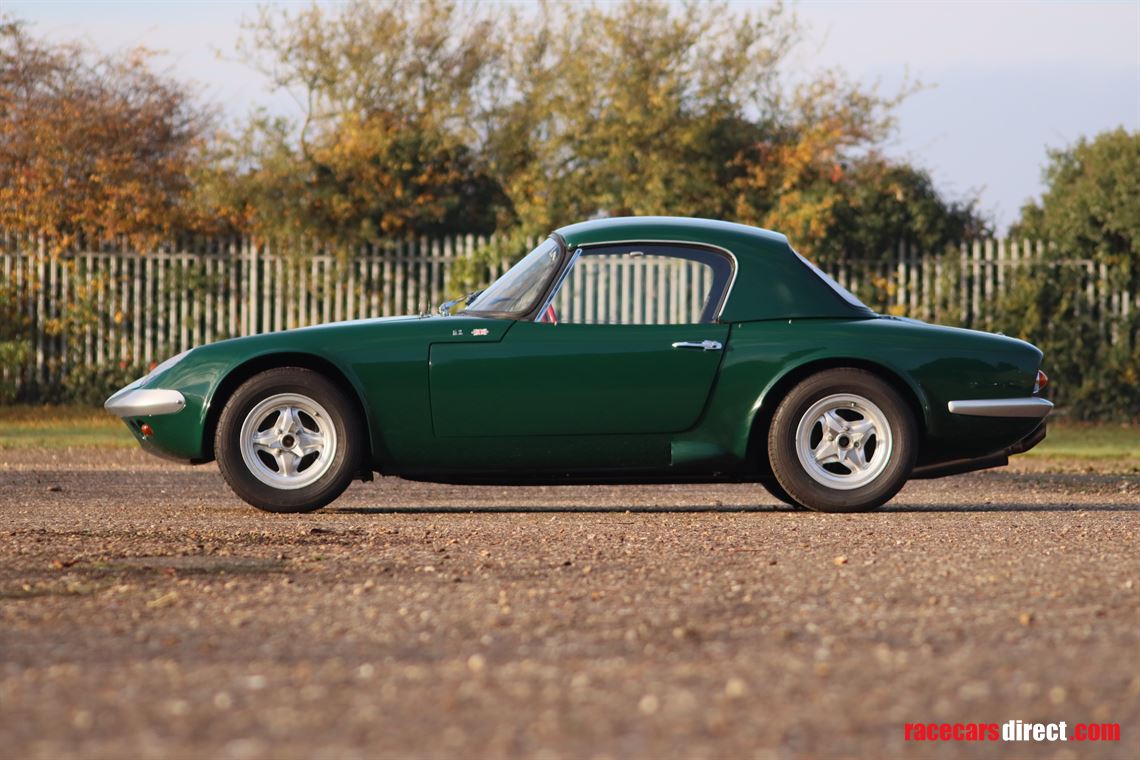 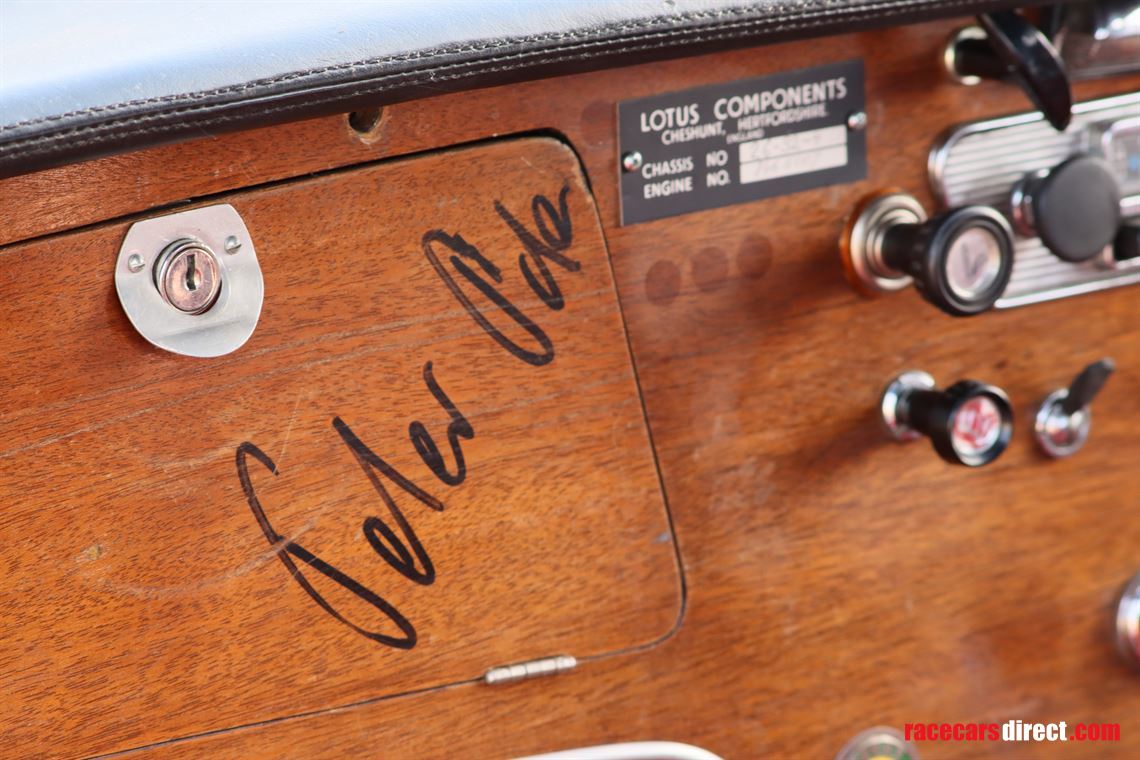 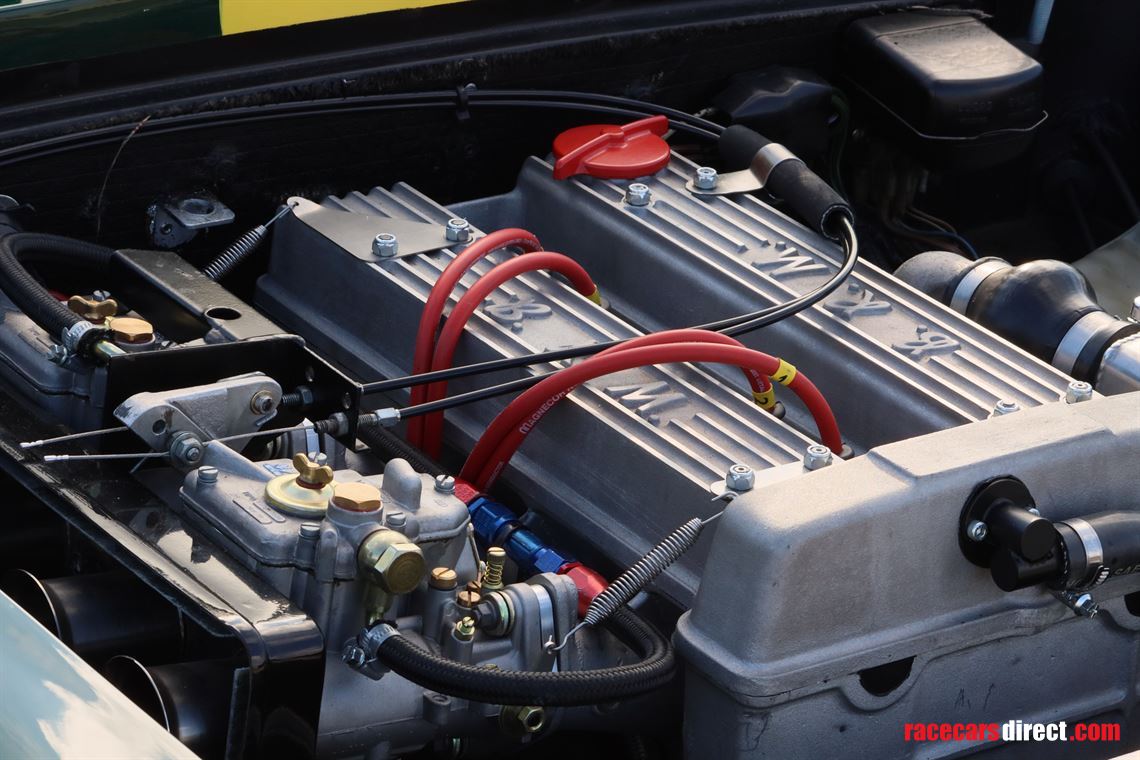 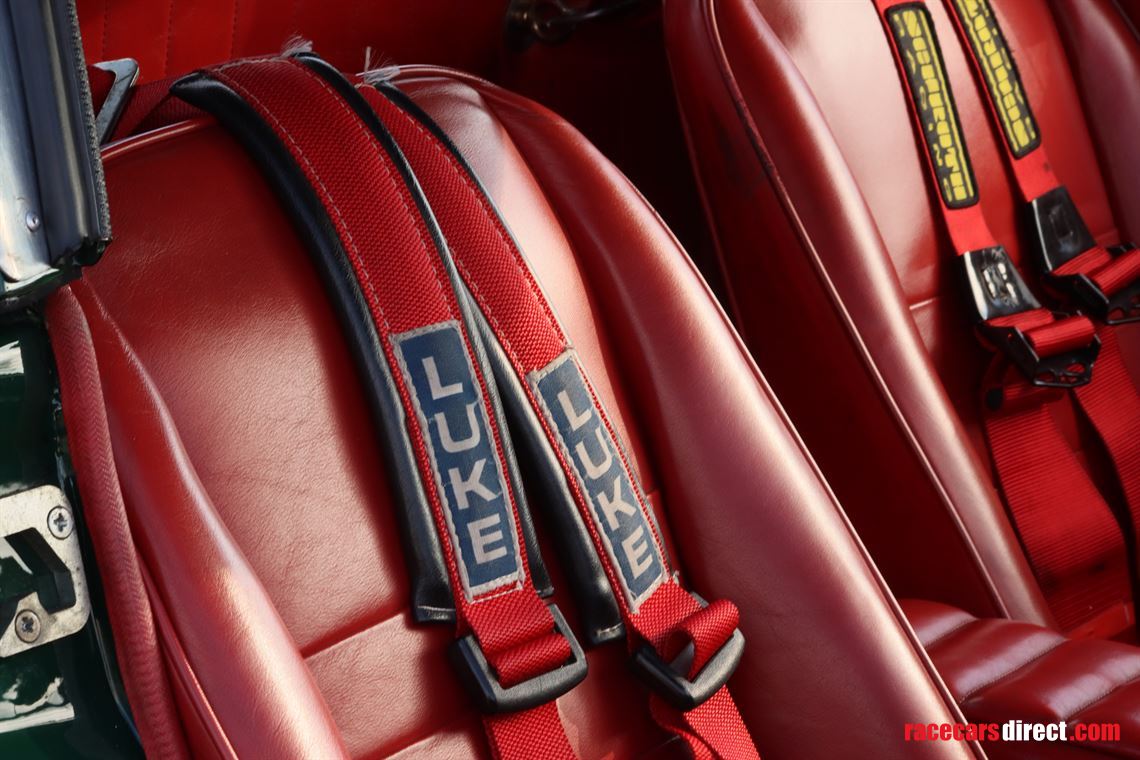 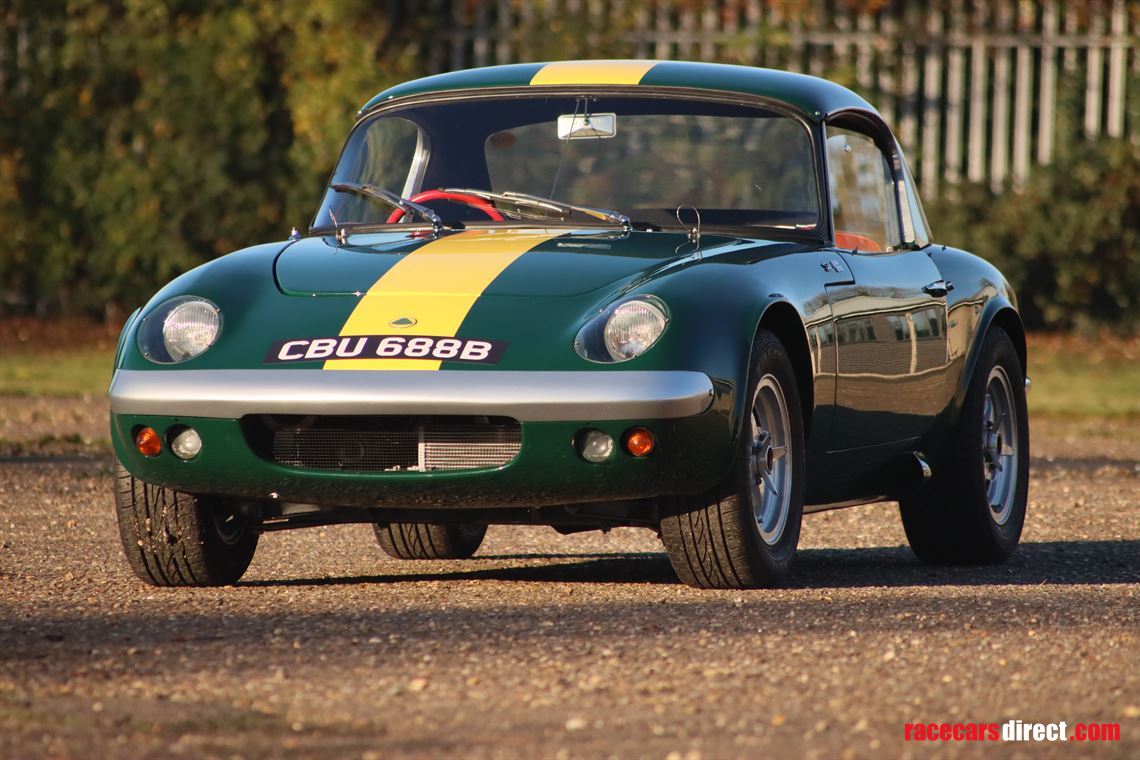 The Lotus Elan 26R was released in 1962, lightweight and powerful it proved to be one of the most successful cars in its class. Upgraded with a reinforced chassis and a twin-shaft engine which produced nearly 150hp. Only 97 units were assembled, series 1 and 2 combined. Bought new by Rolf Markl, a driver and importer in Austria in 1965. Well documented ownership, complete restoration in 1996. Participated in several historic rallies with Peter Peter at the wheel and was authenticated by Tony Thomson of the Historic Lotus register. Repainted in 2016 to its original livery and retains the BRM prepared engine.

Fully running and ready to drive !