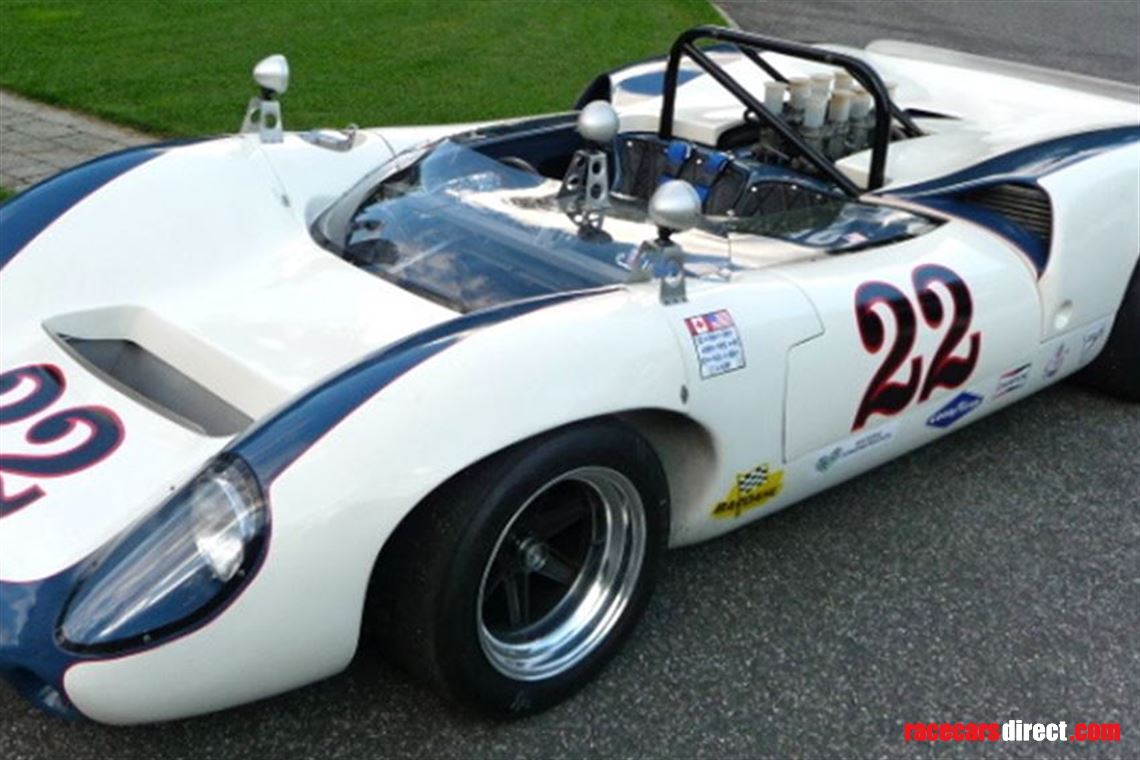 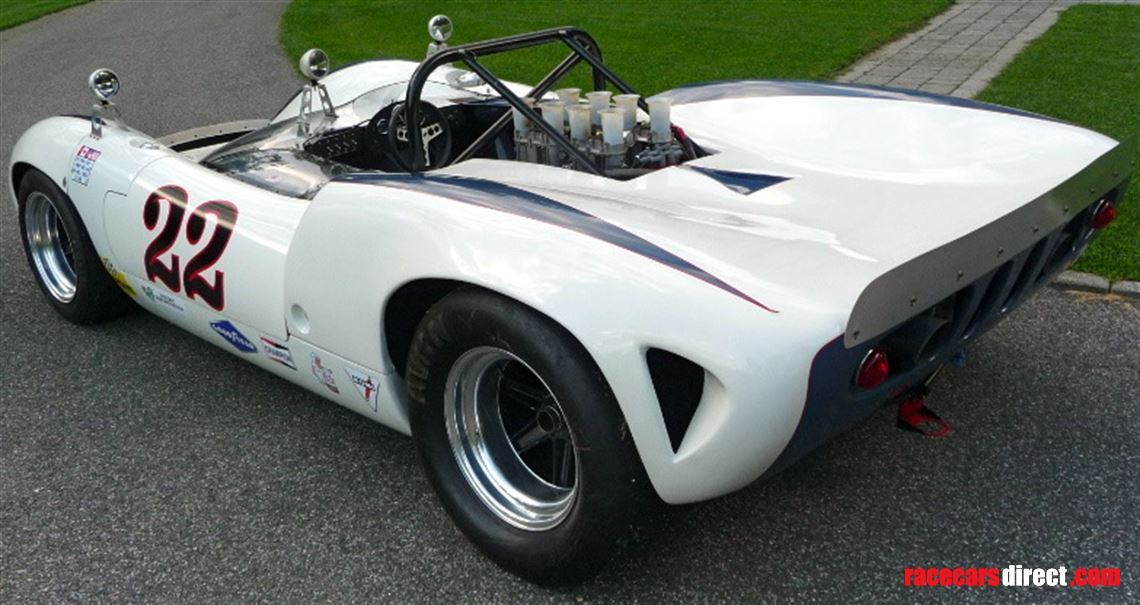 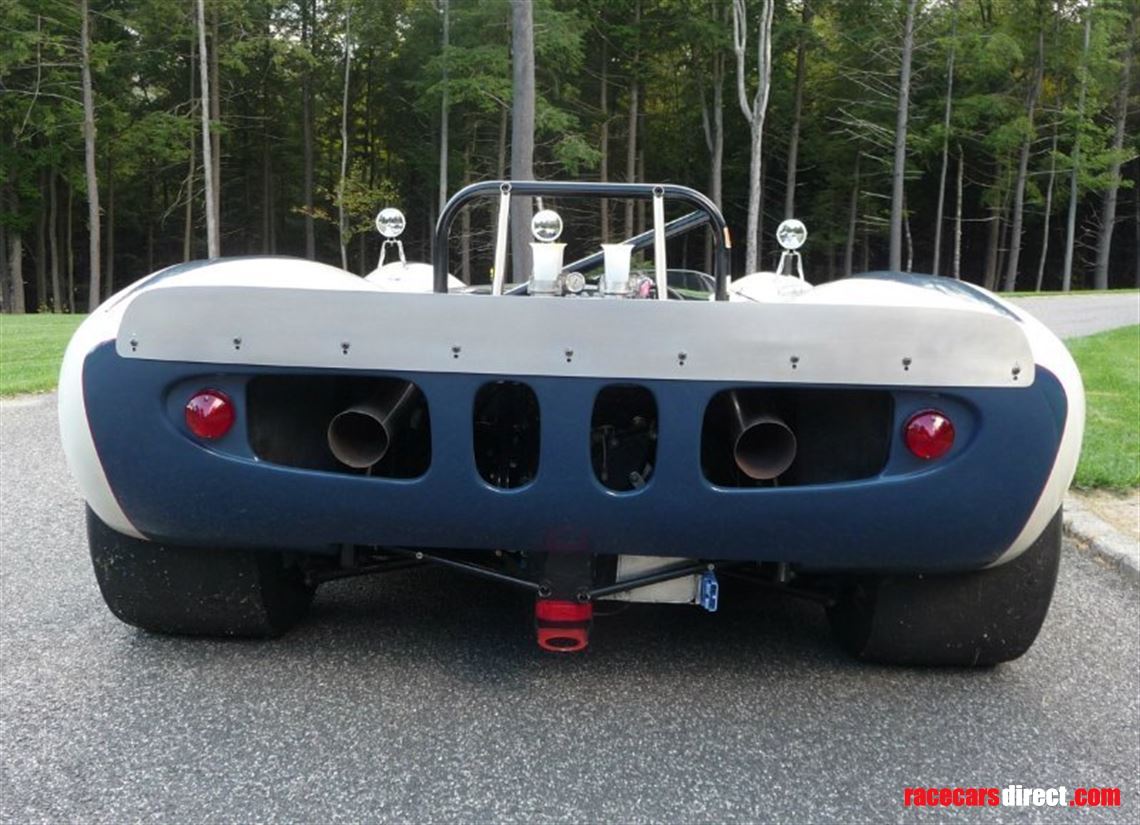 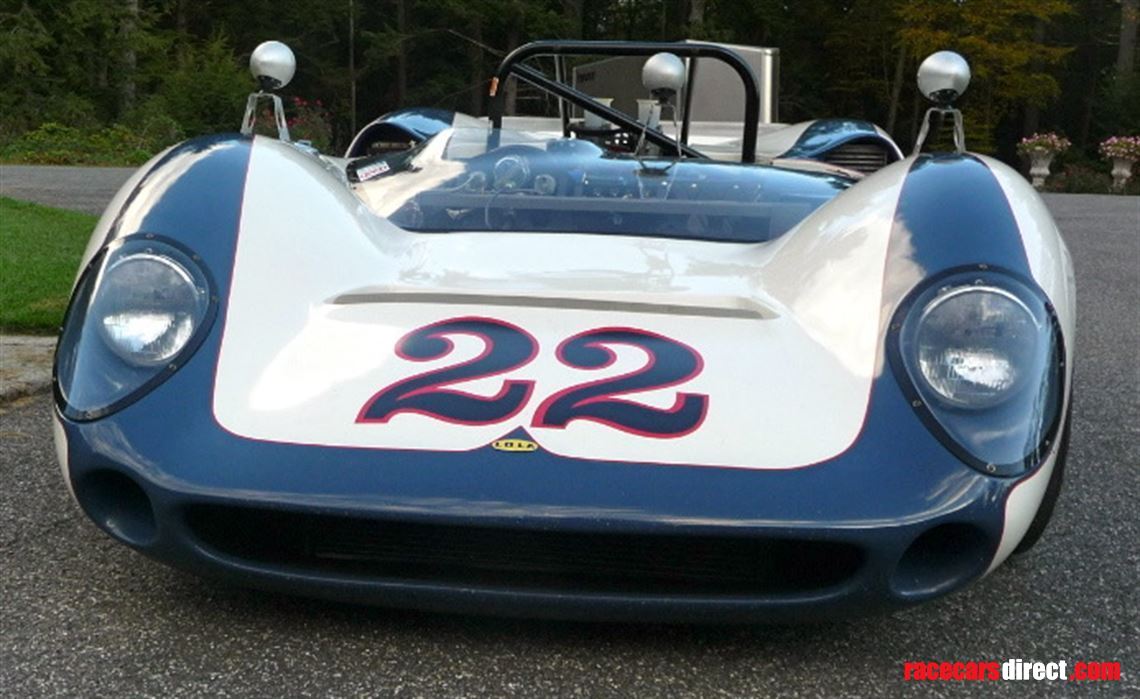 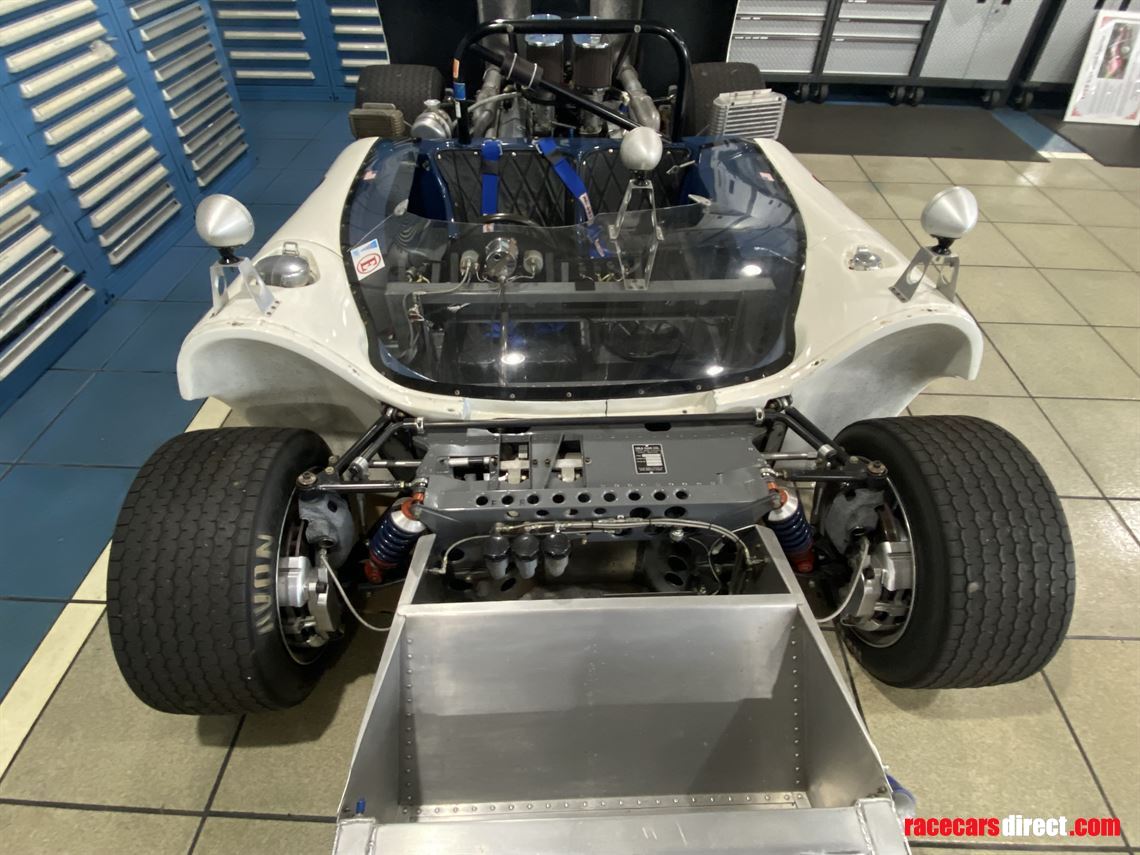 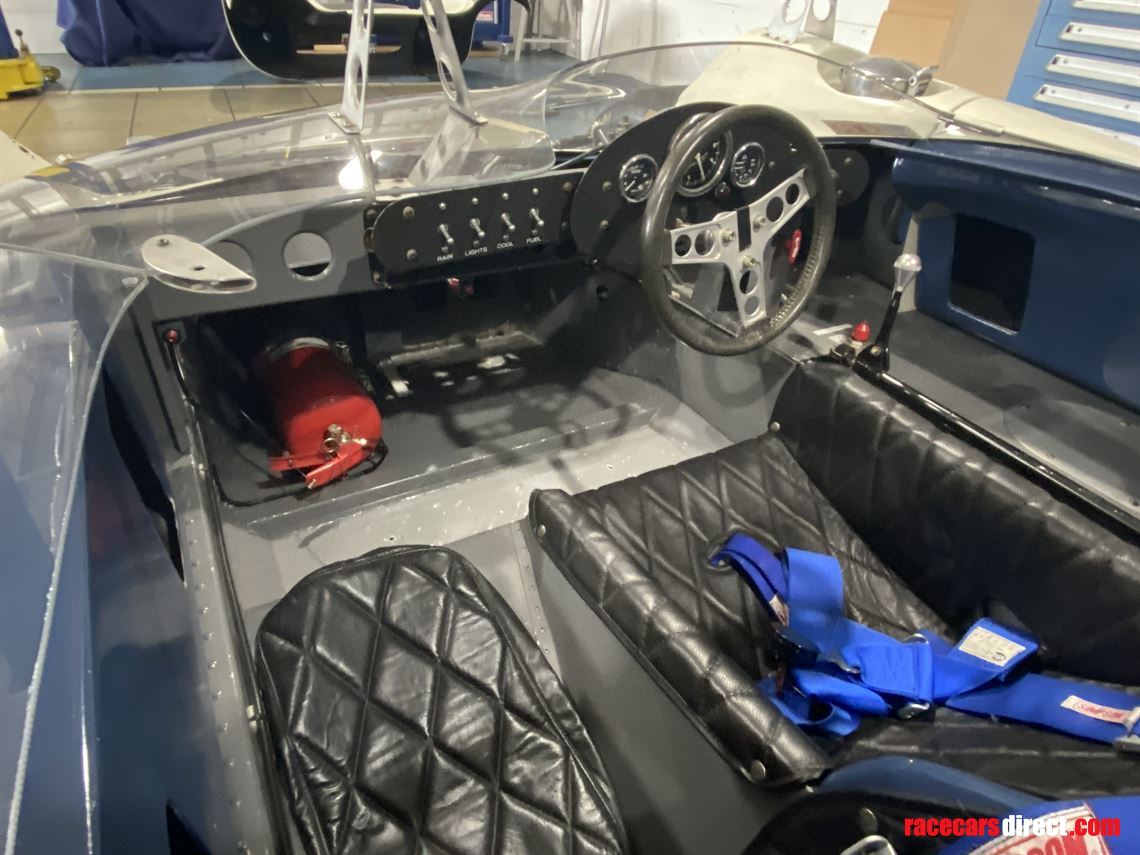 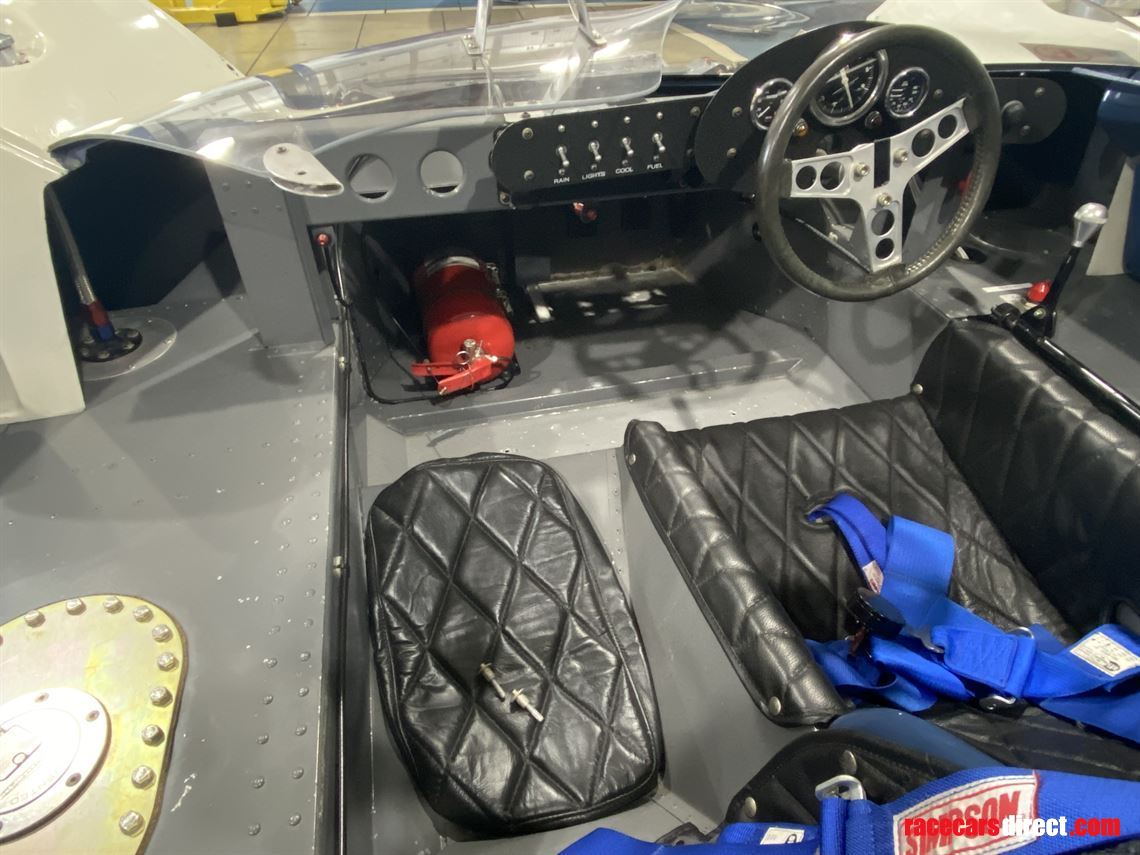 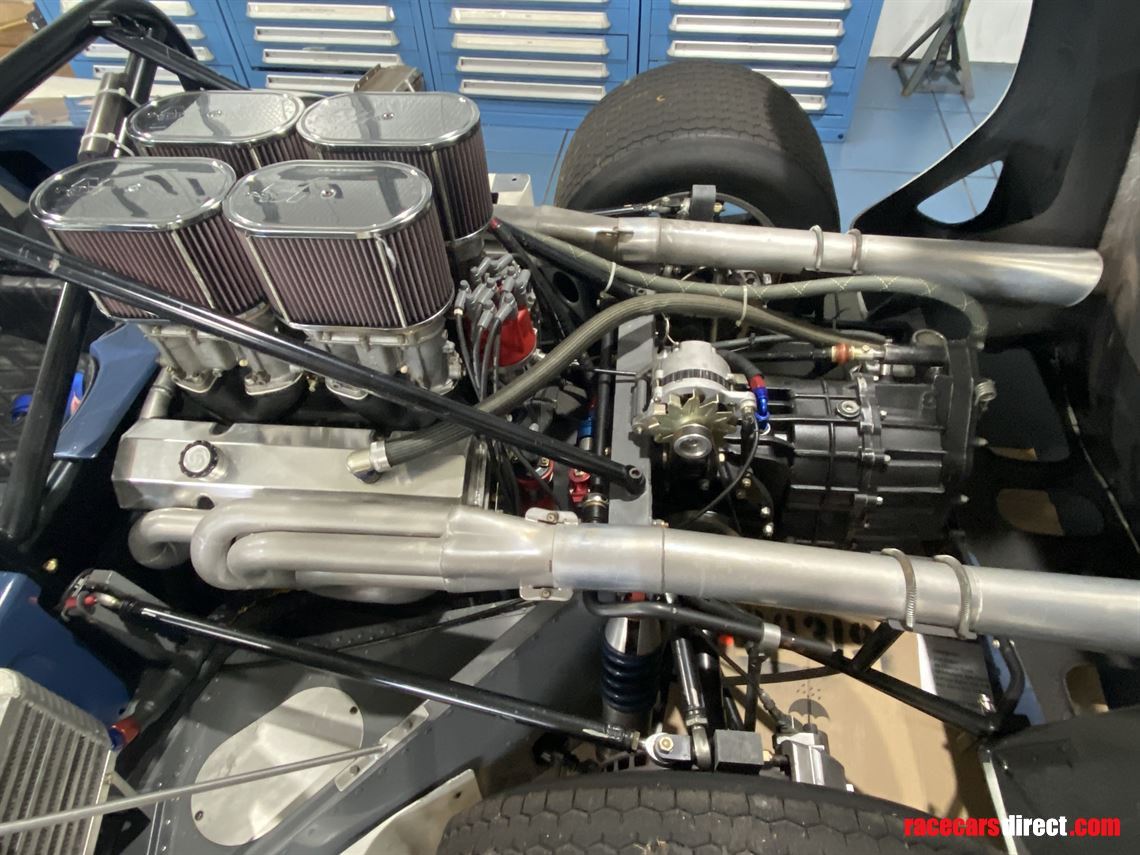 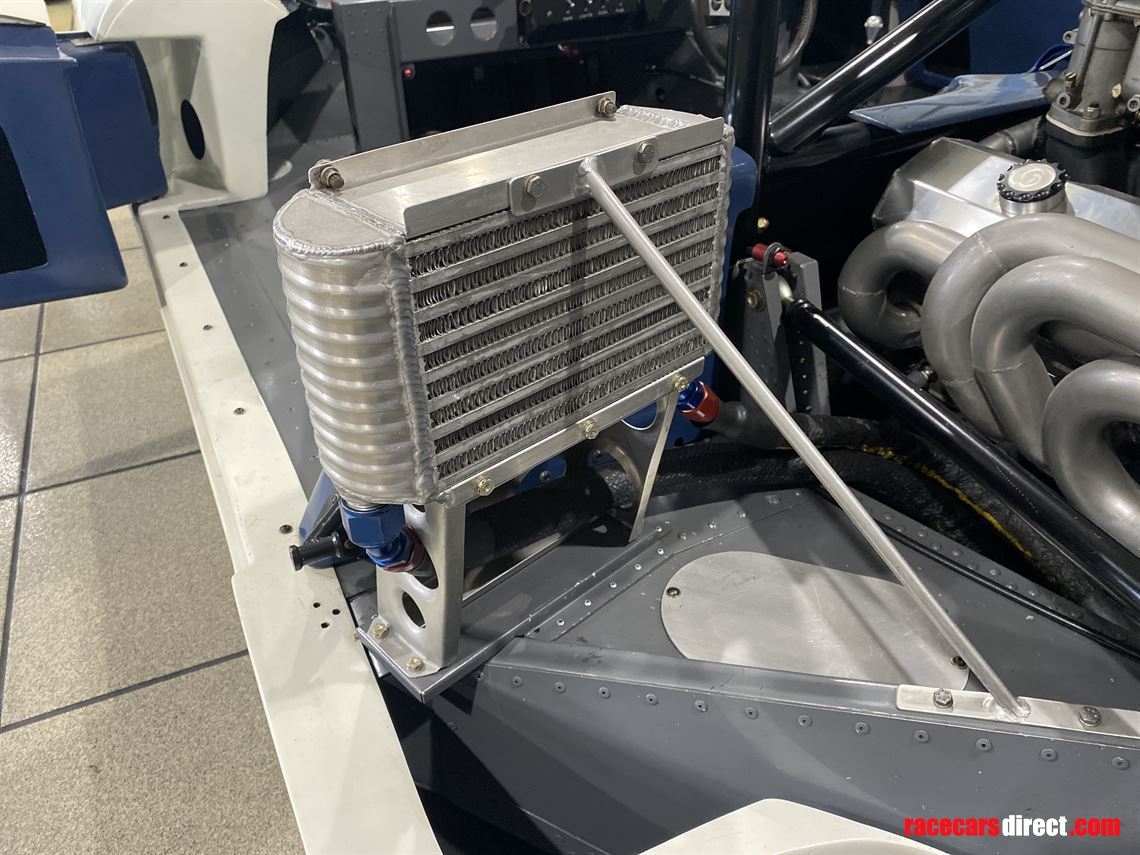 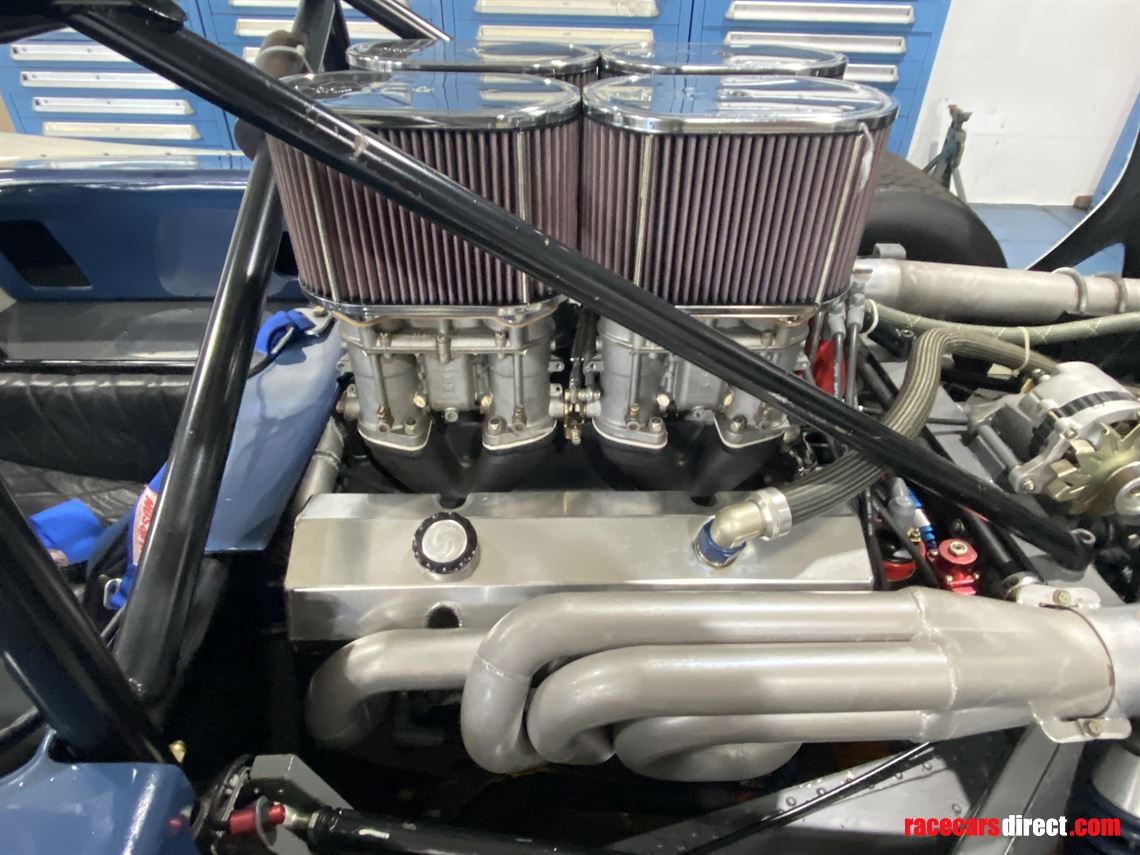 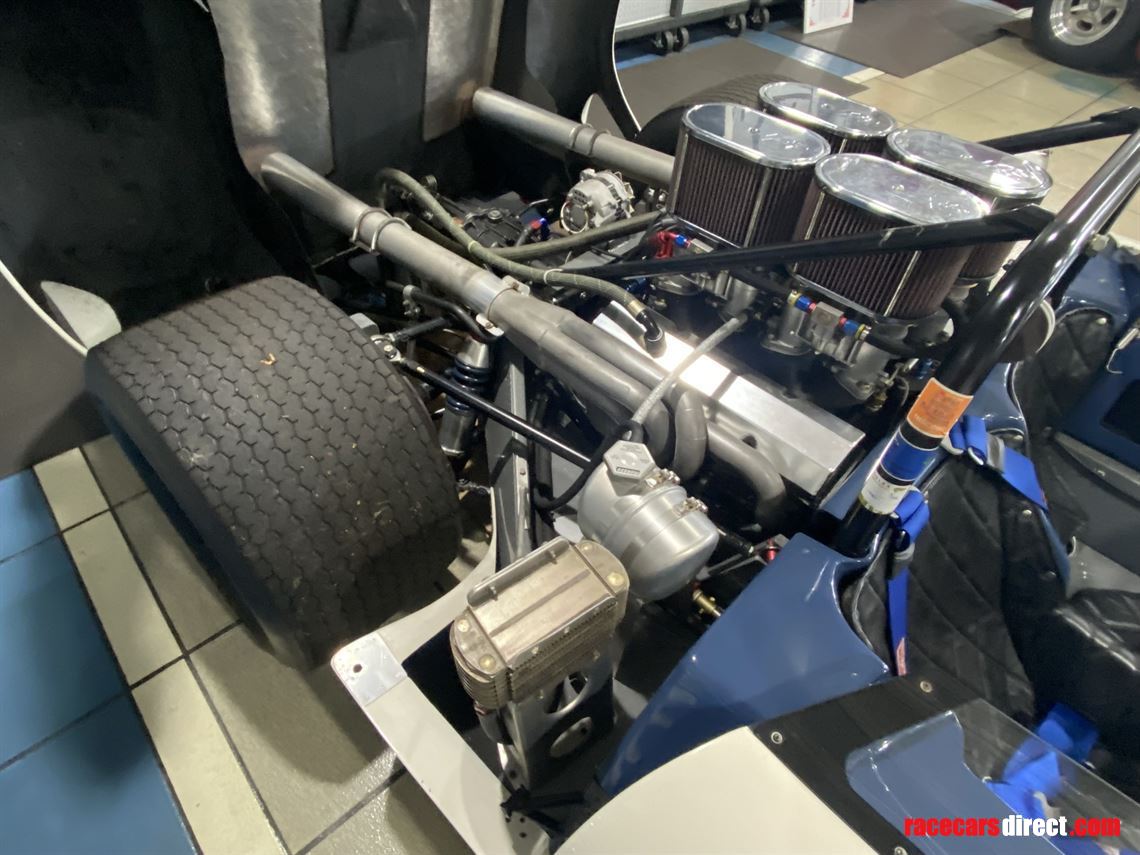 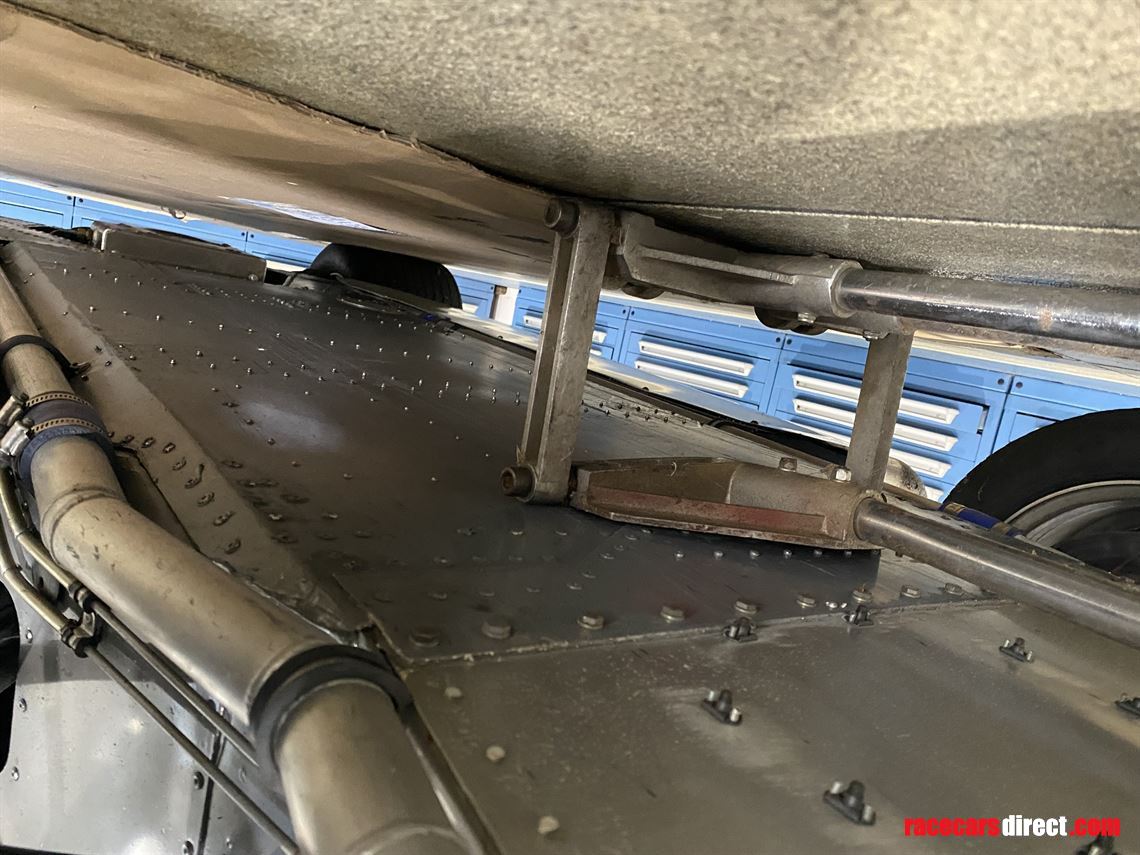 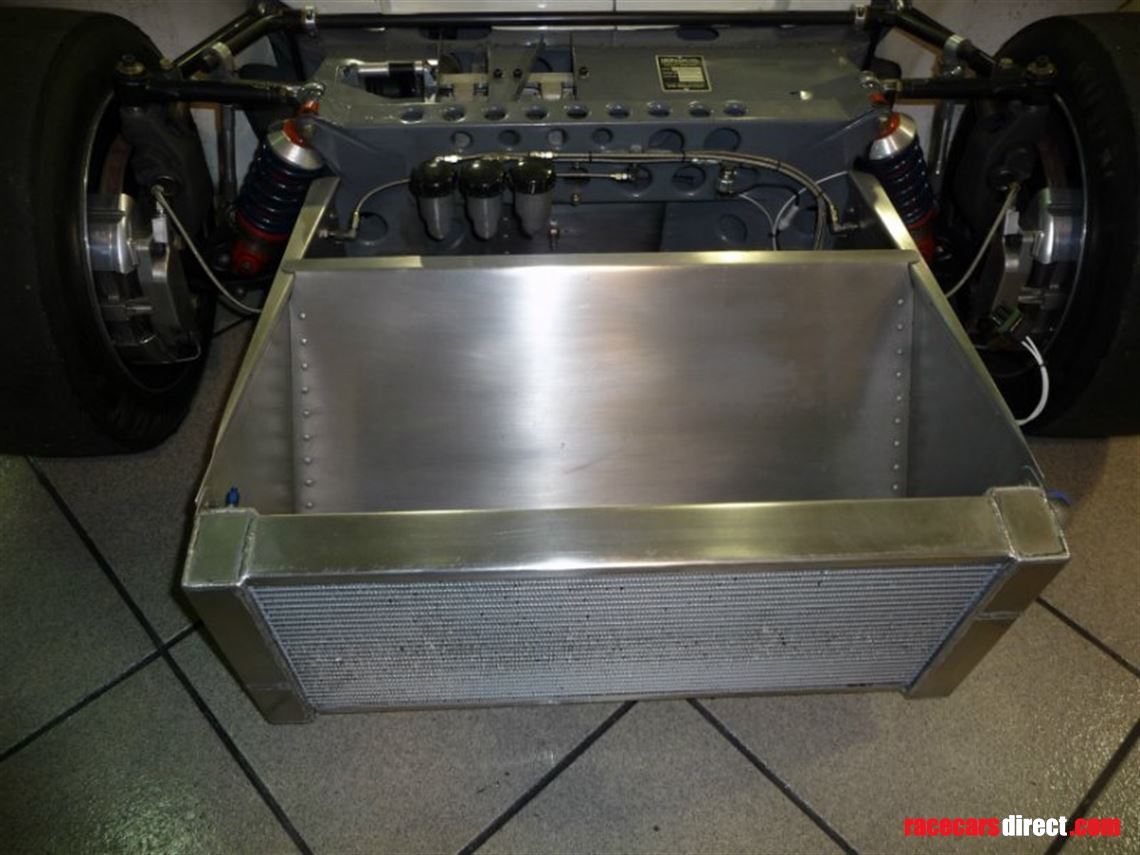 The most affordable T70 in the market

SL71/33 was built in June of 1966 as a MKII Spyder with Group 7 specifications and was delivered to Lola US Importer, John Mecom Racing. It was fitted with a 333 CID Chevrolet small block and a Hewland LG500 gearbox, number 73. It was painted all white and sold to Don Skogmo of the United States. Don added blue flashes to the car and entered it in the ’66 Mid-Ohio USSRC, where he and Scotty Beckett split driving duties. They finished 11th.

Scotty Beckett, Don’s crew chief, drove the car in the National SCCA race held later on that day finishing 9th. Scotty remembers the moment and was quoted as saying “Don Skogmo could not drive the car with the seat as it was, so I drove it, came in 9th! For the next race, I had a seat for Don built, so that he could sit more upright.”

At the next race, the Road America 500, Don and Scotty were entered to share the driving duties in the 500 mile enduro. However, Don crashed the car during practice.

The accident was reported locally: “Don Skogmo was a very experienced driver but he lost his fresh out-of-the-box Lola T70 in practice coming up the hill in the rain just before pit in. The car went broadside into the pitlane guard rail. The guard rail was new that year. Previously there had been no divider between the track and the pit lane.”

Afterwards, ownership of the Lola was transferred over to Scotty Beckett. In June 1967, he sold the Lola to Chuck Hayes Racing Equipment. In turn, Chuck sold it to Tim Cruze of California.

In 1990 the car was sold to a prominent car collector and racer in California. Under the collectors ownership, the car underwent a complete restoration, which was completed in November of 2010. The car then succeeded in its first test run at Willow Springs Raceway in mid-January.

The car was then raced during the historic races at Phillips Island, Australia, as well as the Monterey Historics in 2011.The Lola was purchased in 2012 by the current owner, who raced it in the Lime Rock Historics that same year, placing first.

PRO:H2:CARRIER race trailer with full floor 2nd deck, space for up to 5 race cars and cargo