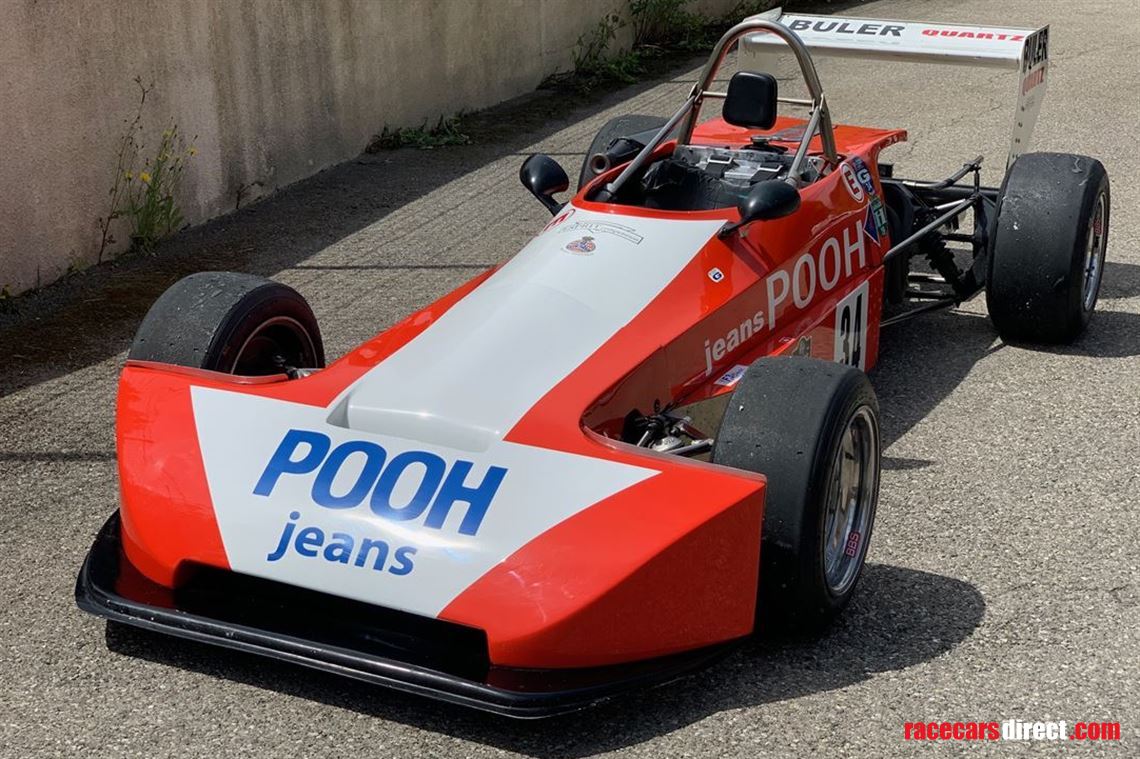 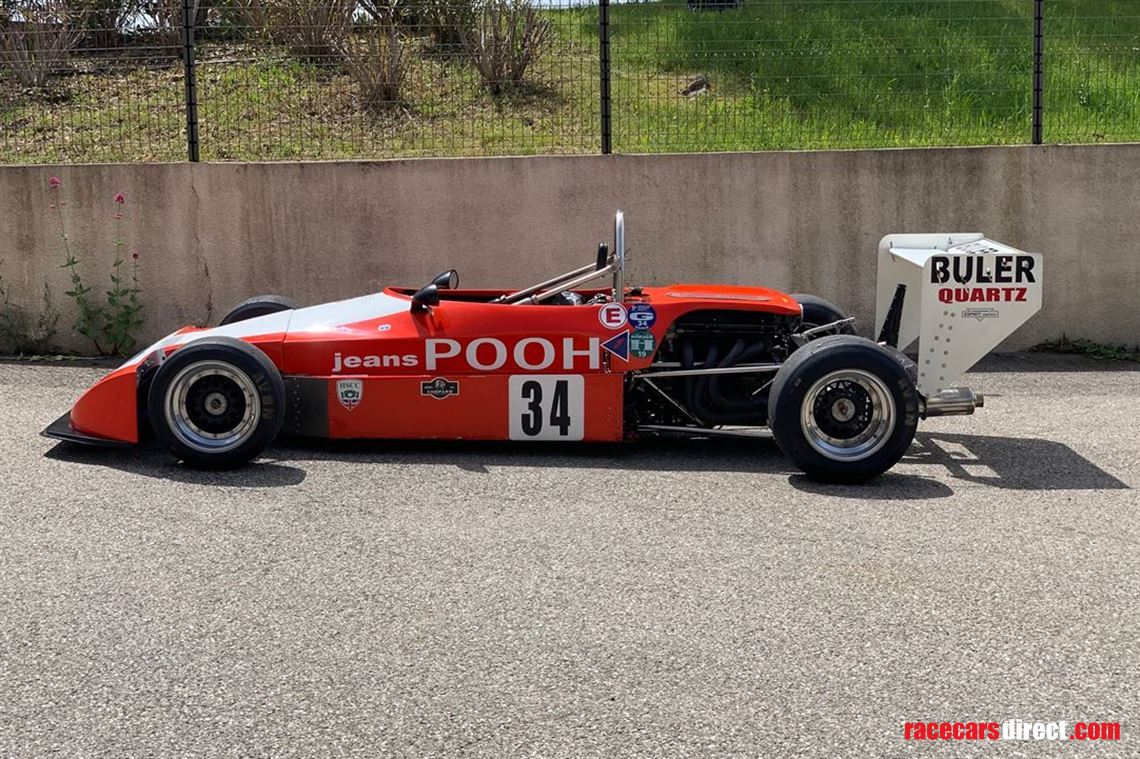 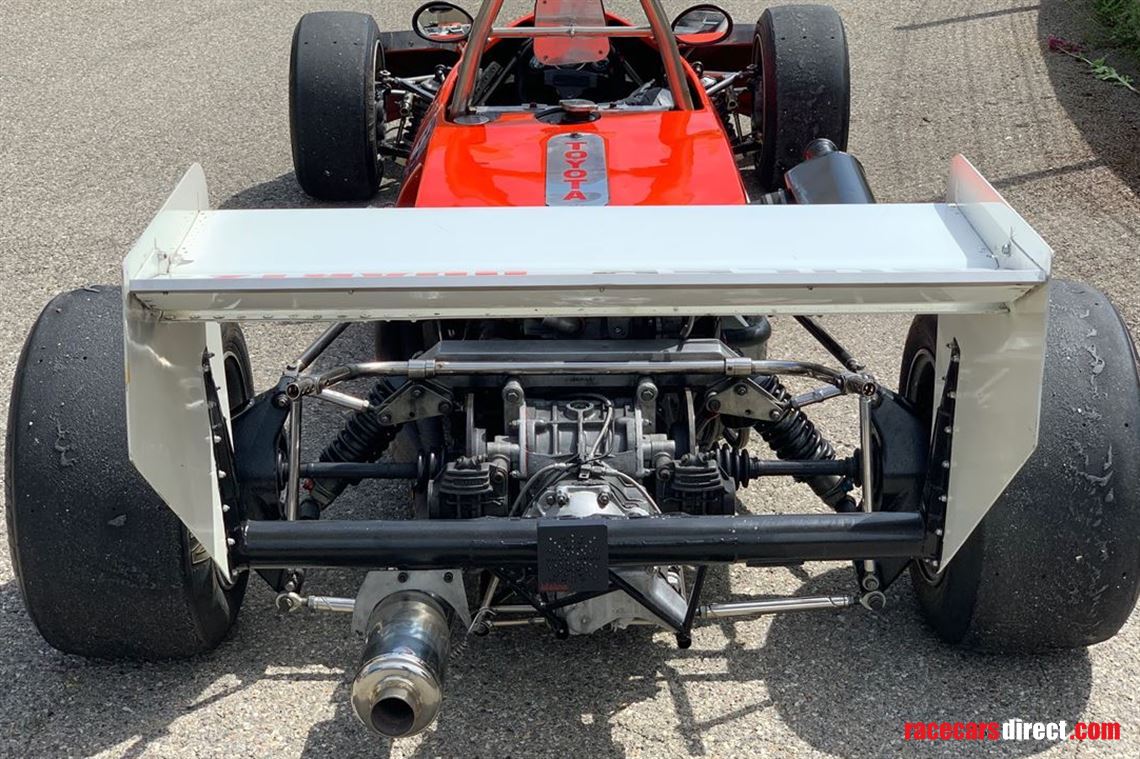 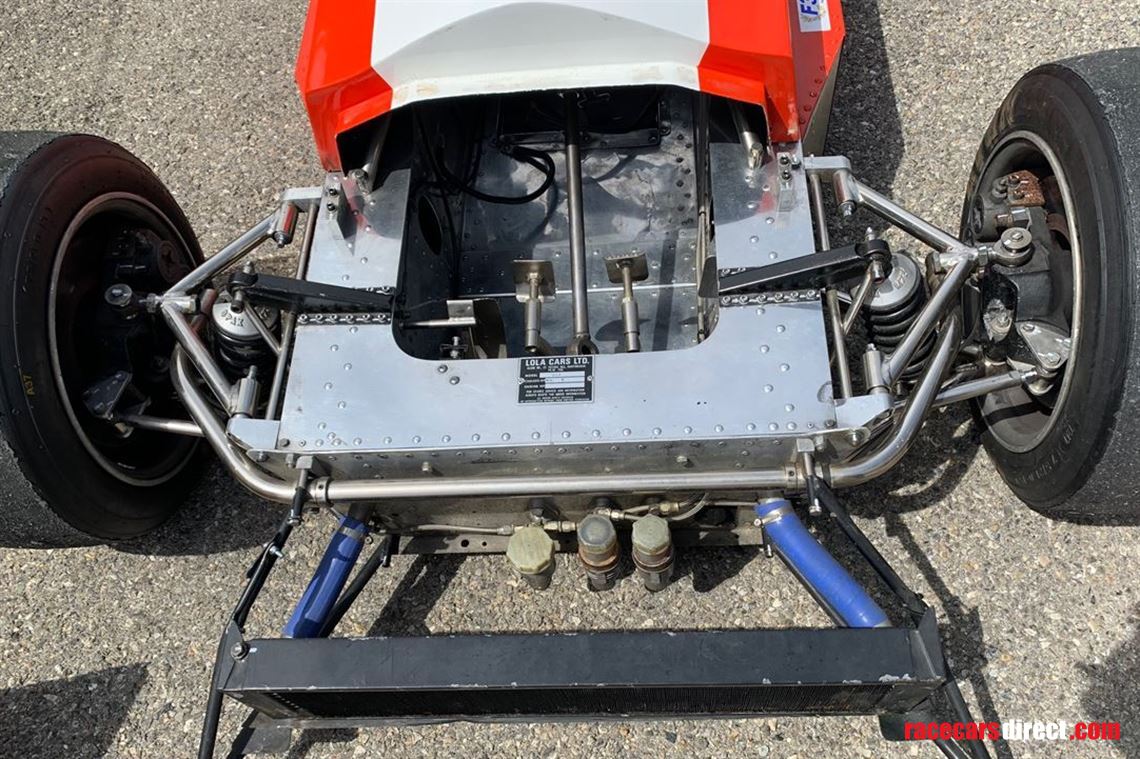 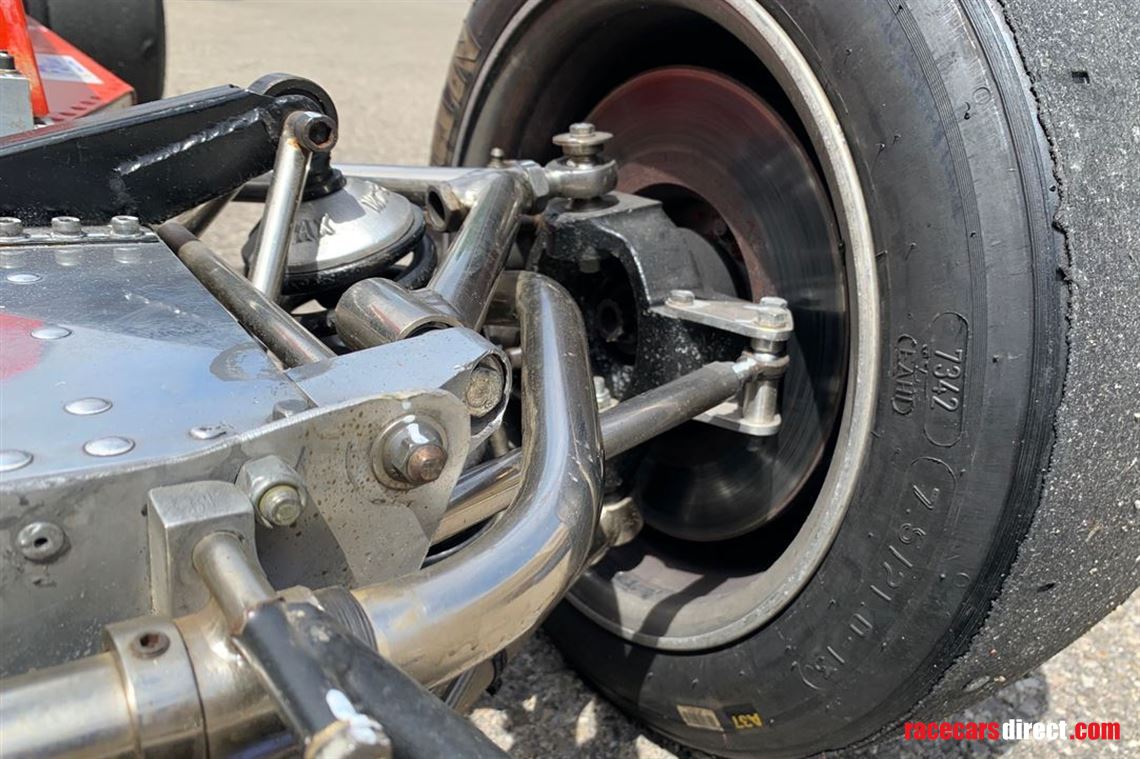 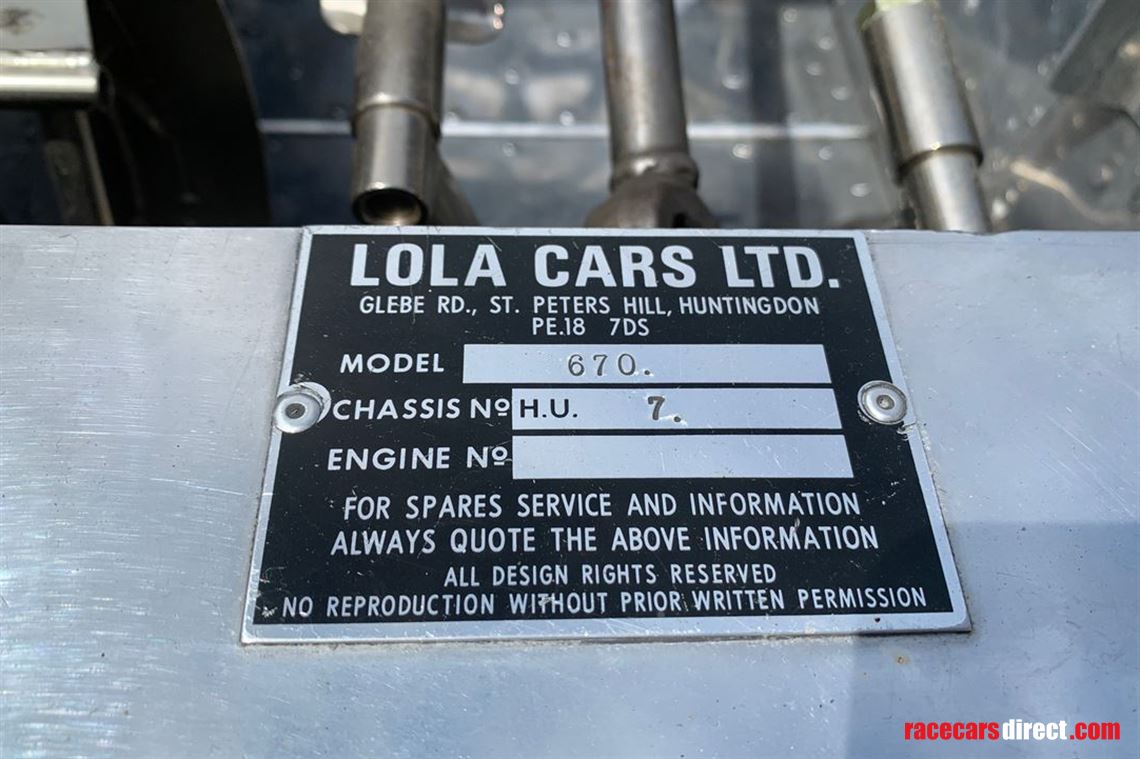 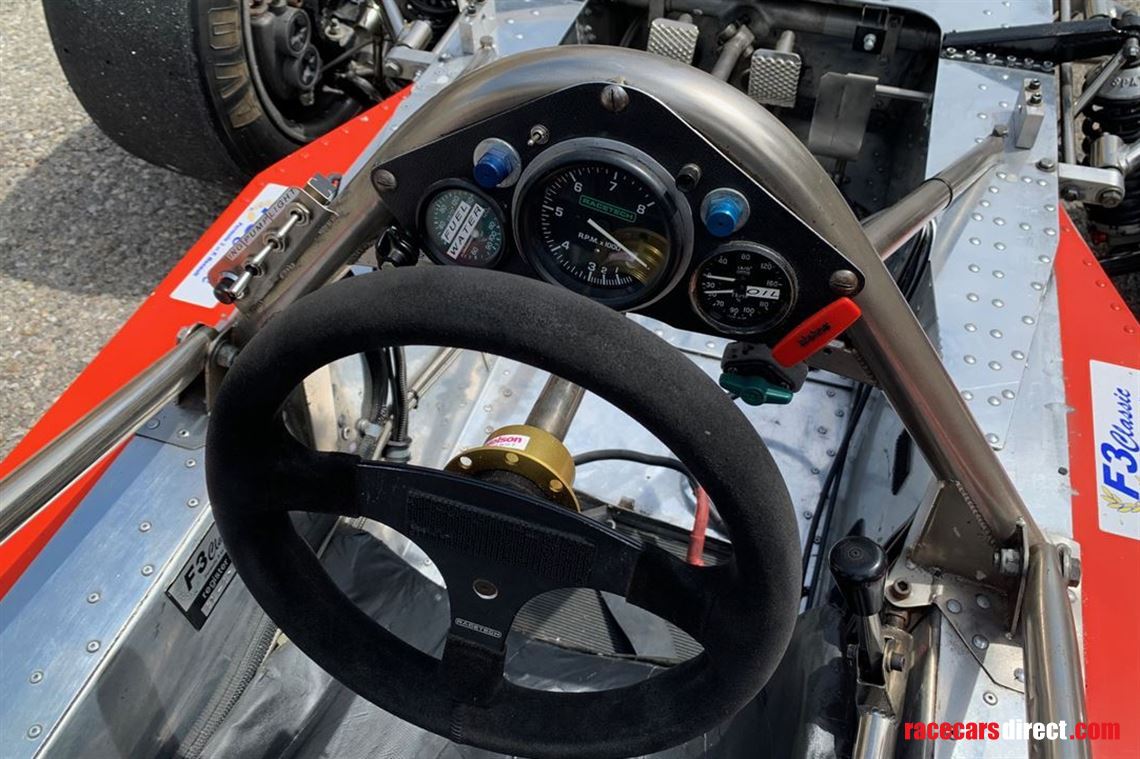 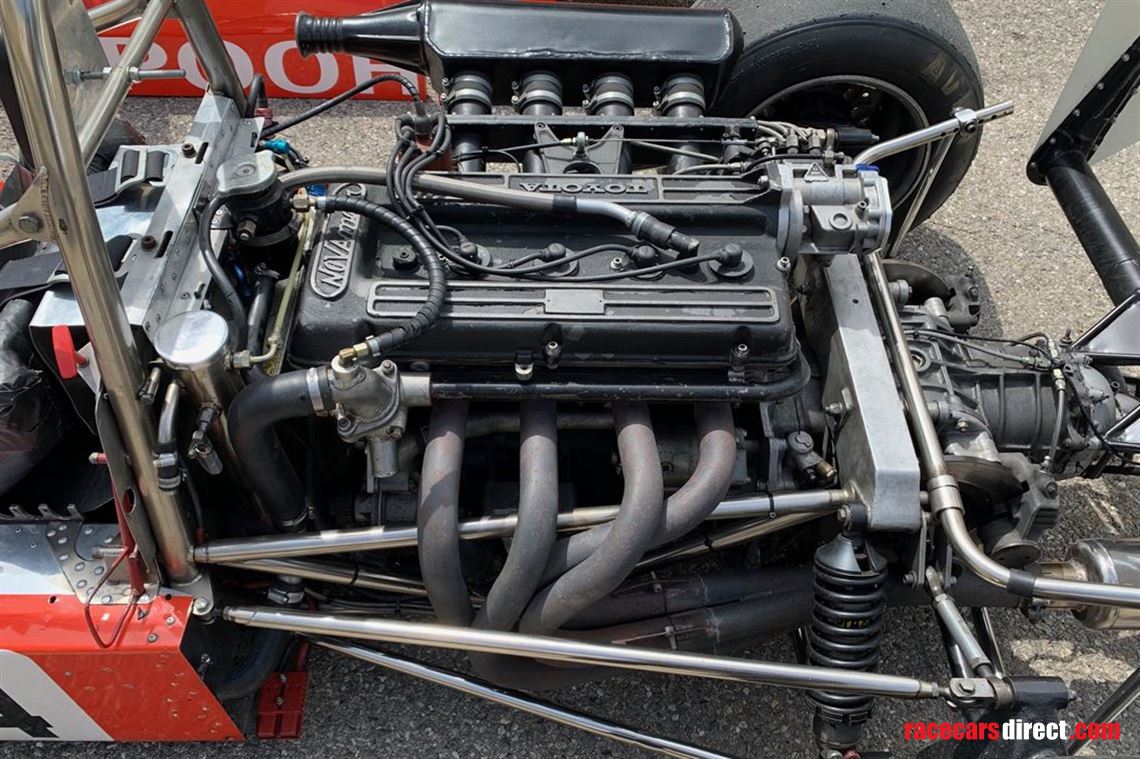 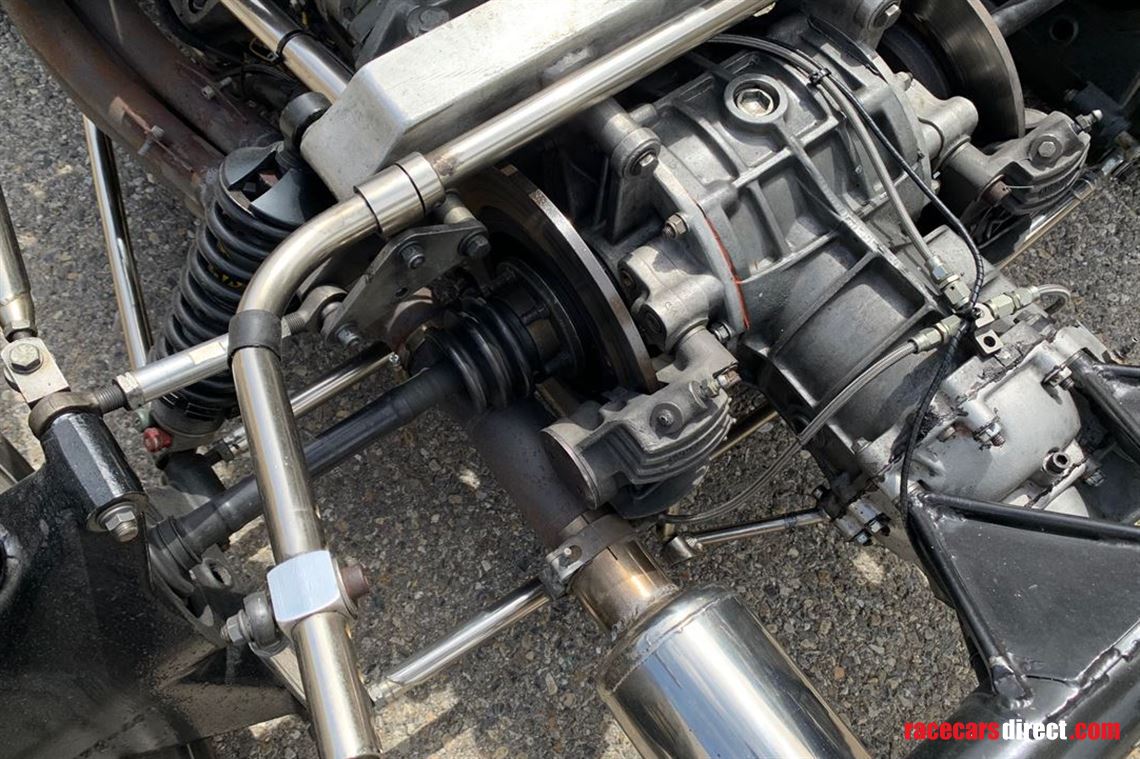 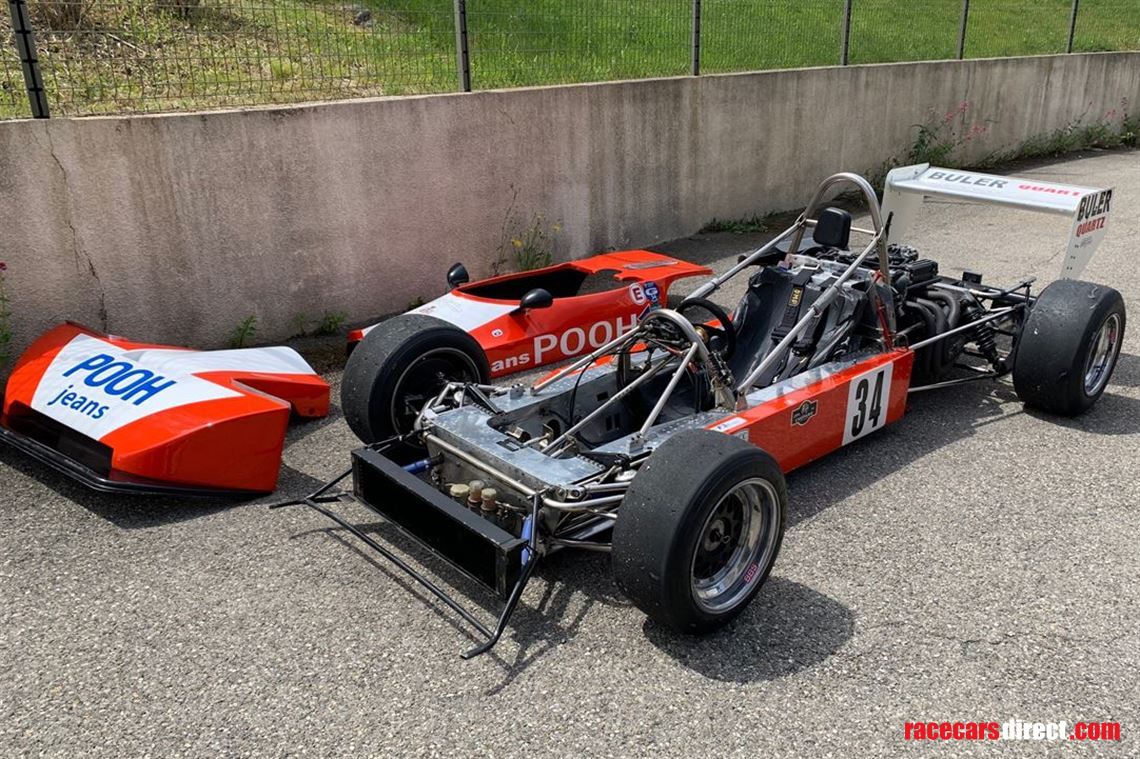 The car remained at Mader and was rent to Robert SIMAC for the 1982 french championship.

The car has a strong Toyota Engine By K-Works around 450 km only in track days/training.

It has been maintained professionnaly by an experienced team.

The car comes with a set of wheel in spares

Located in the Paul Ricard Circuit. The car can be viewed on application.

Fully restored with everything replaced or rebuilt.

Thinking of selling your Race Transporter?