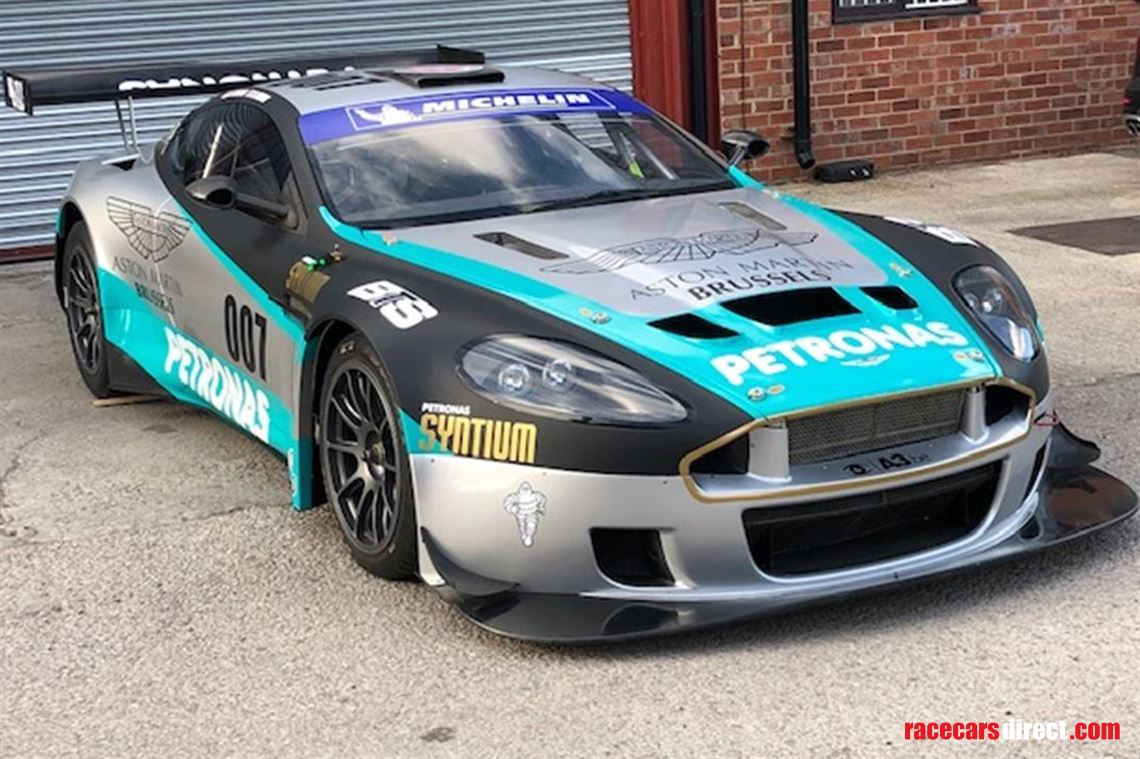 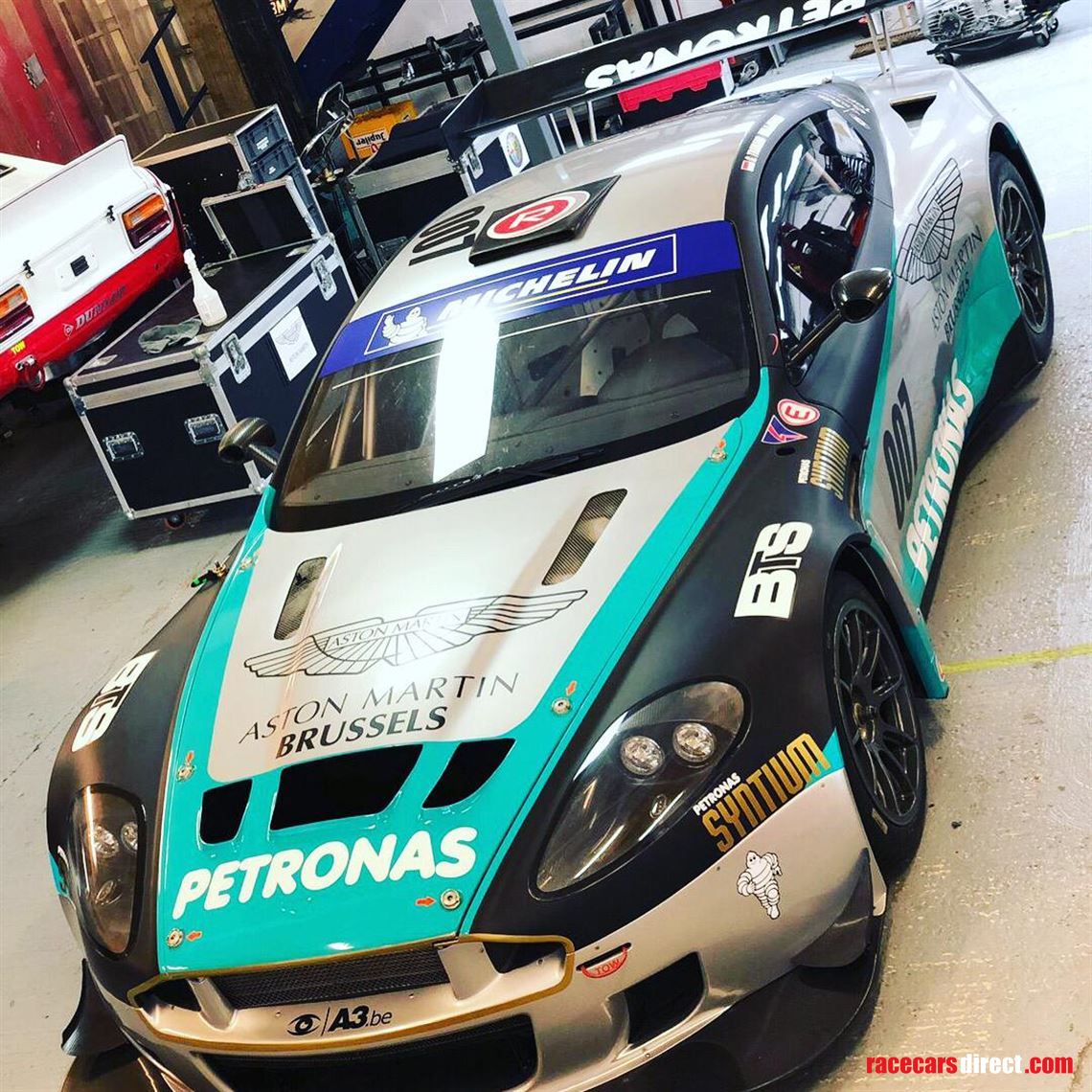 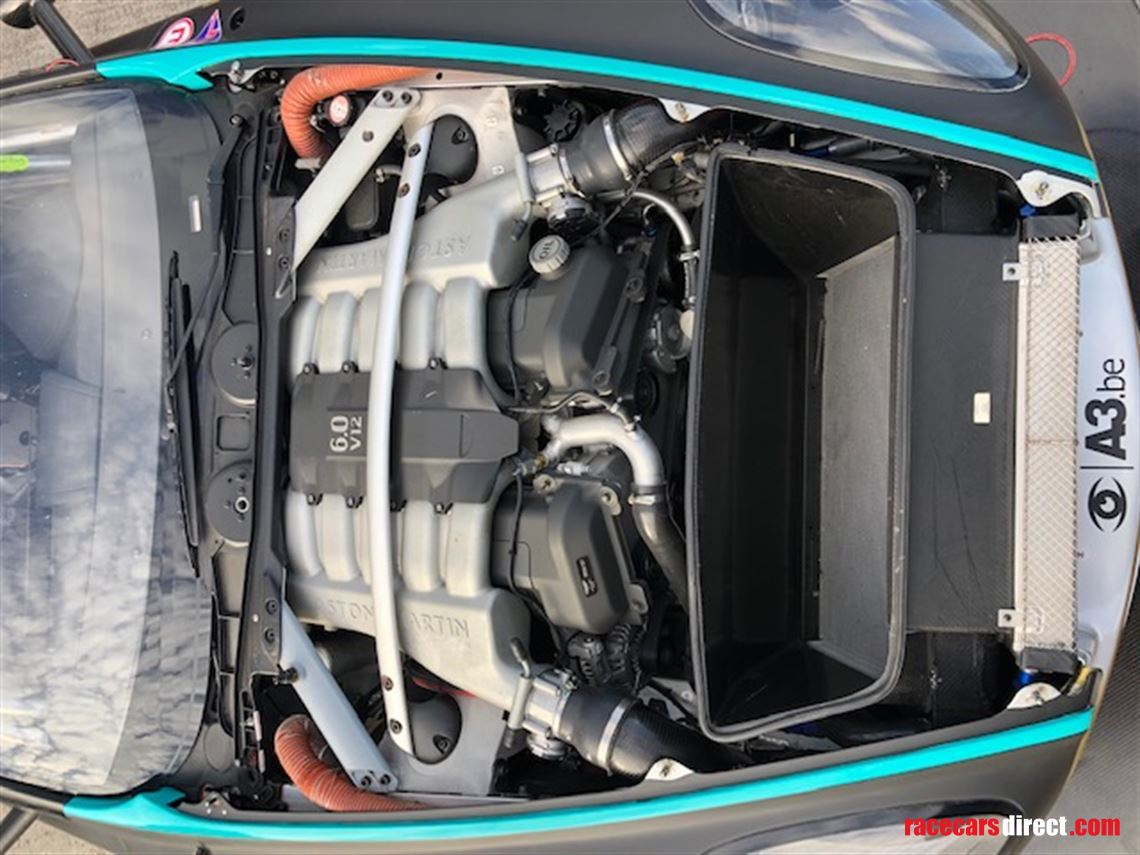 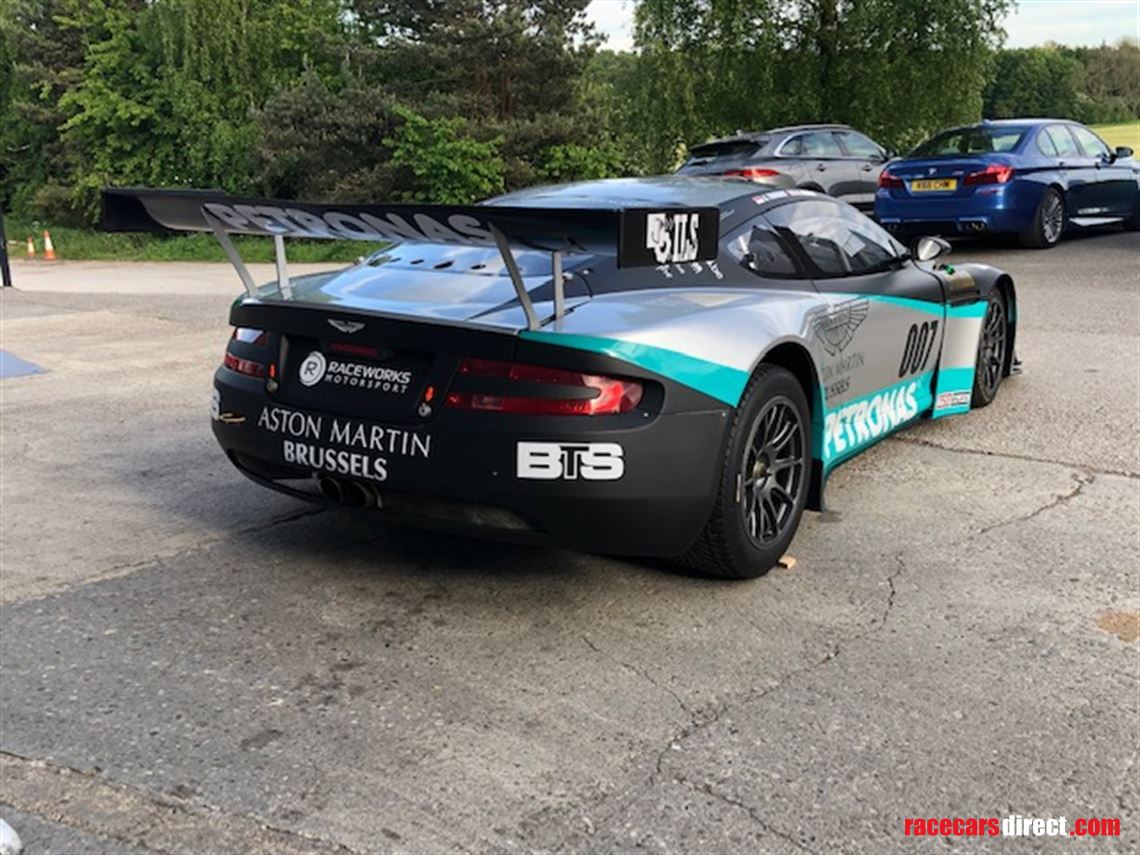 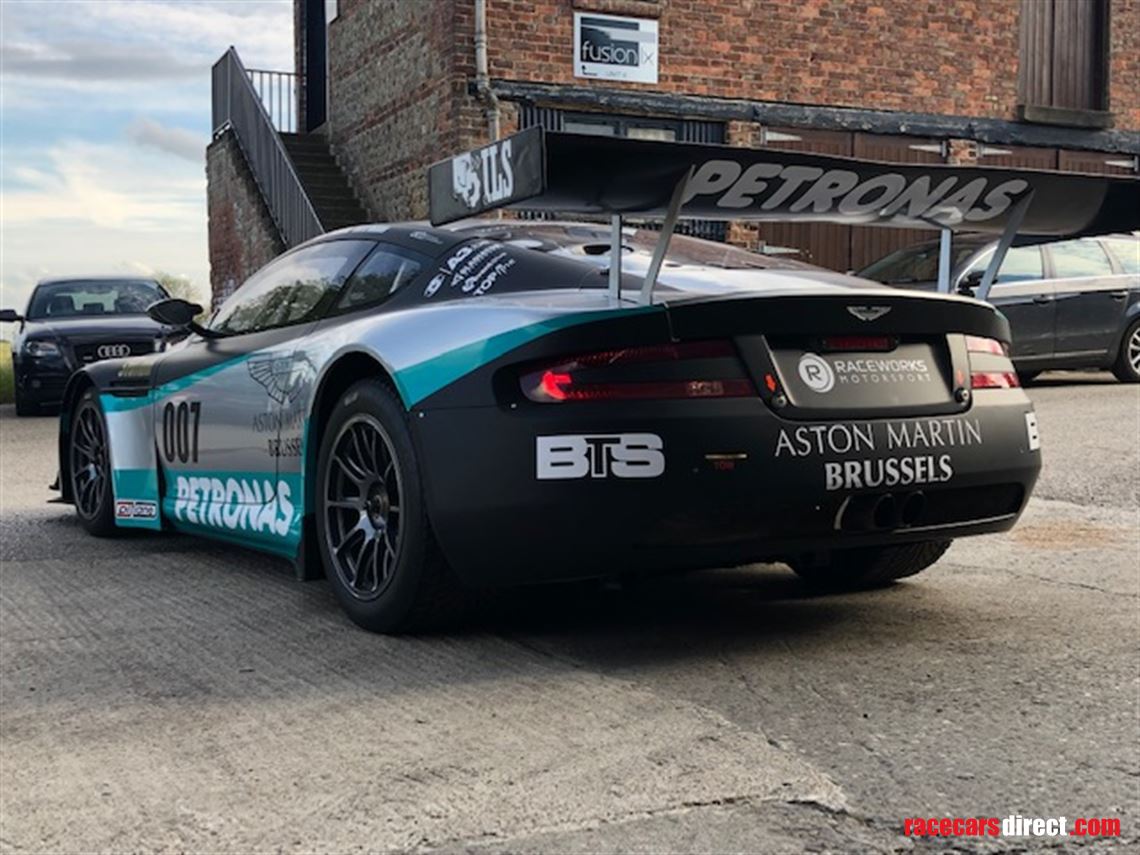 DBRS9, Chassis 19 was built in 2007 by Prodrive to GT3 specification and delivered new to its one and only private owner, who have run the car with success in a number of high profile GT events over the past decade. Chassis 19 was campaigned by Cadena Motorsport and from 2009 onwards the car was run in partnership with the renowned Barwell Motorsport team and most recently with John Danby Racing. DBRS9/19 was a staple of the British GT Championship in the late 2000s, securing some strong results in the highly competitive GT3 class. Most recently, DBRS9/19 completed in the Le Mans festival race where the car finished 4th in class and 10th overall. Since then the car has been used sparingly, with limited mileage on the engine and gearbox. The car is freshly prepared, ready to be campaigned. Two substantial files accompany the car containing run sheets, testing notes, set-up noted and information, parts orders and a wealth of other technical information. A rare opportunity to purchase one of only 26 DBRS9 produced, that has had just one private owner from new, and this superb example is available immediately. For 2019 this car is a great entry to the new Aston Martin Heritage Racing Festival Series.