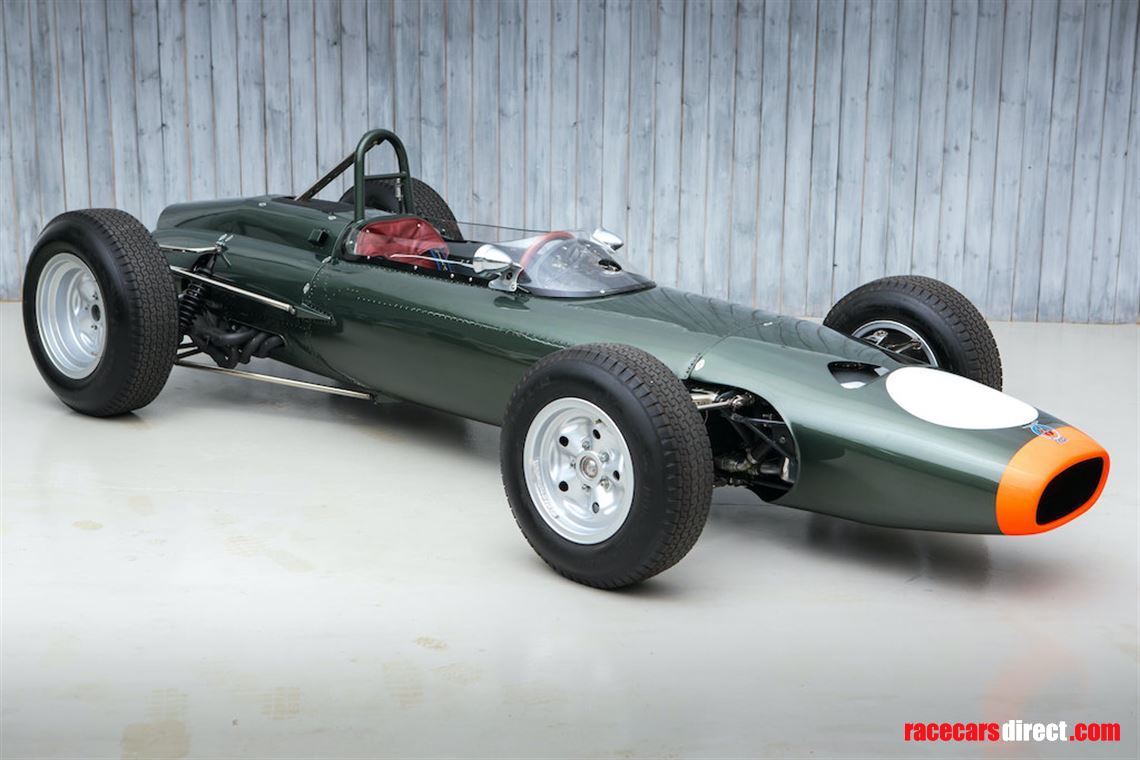 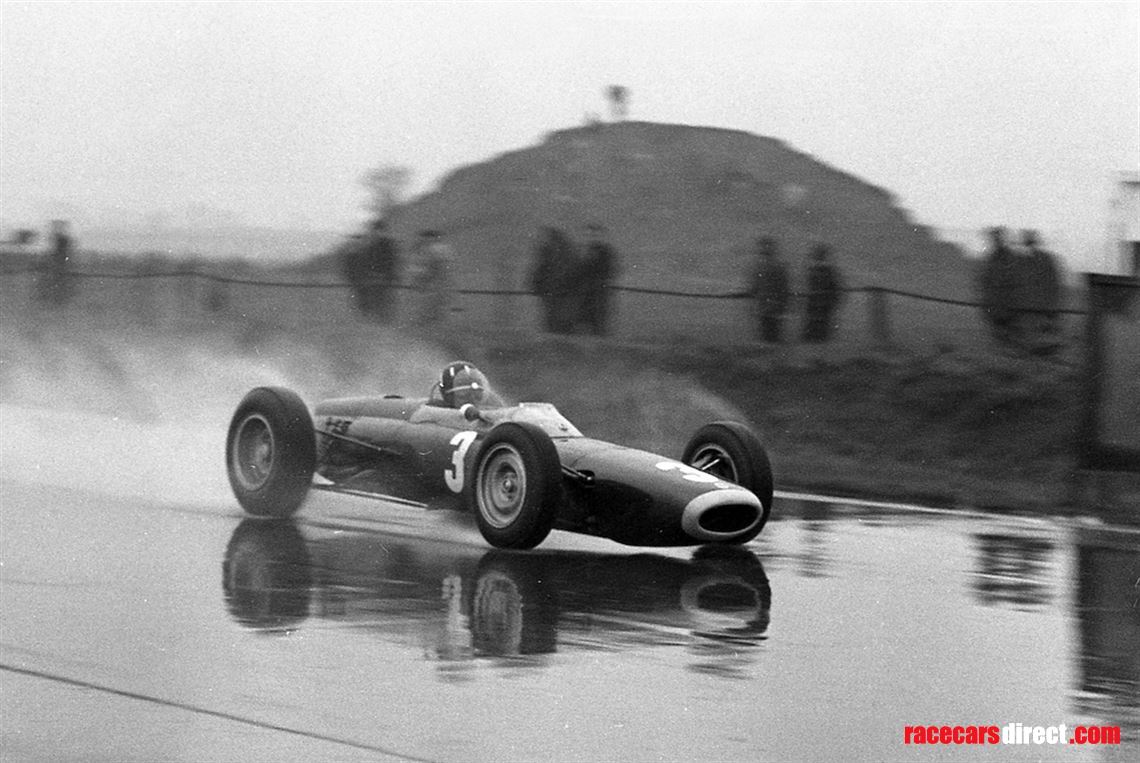 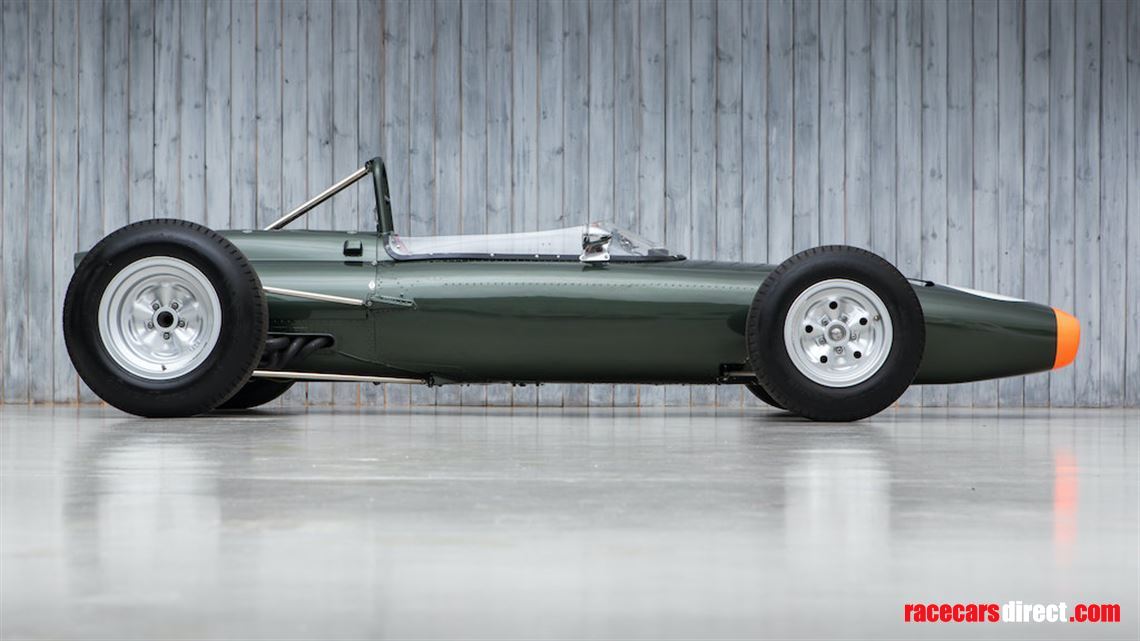 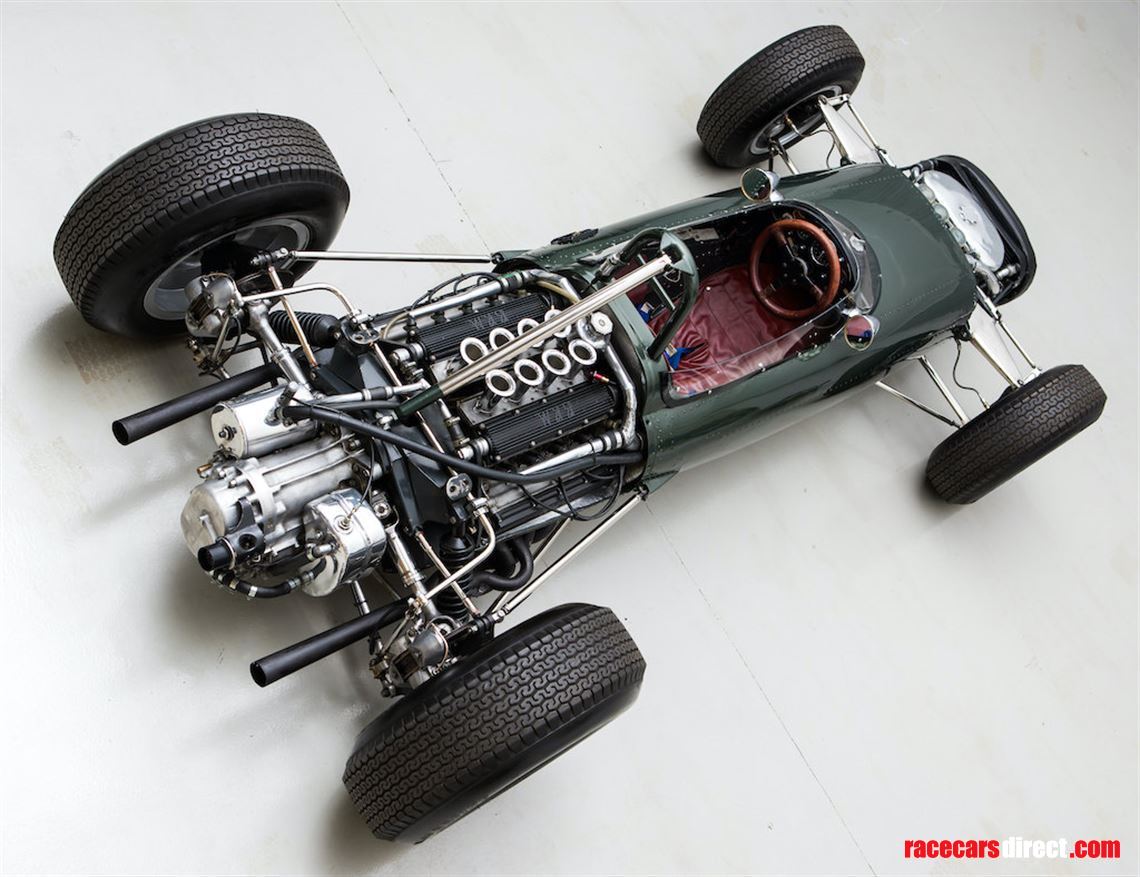 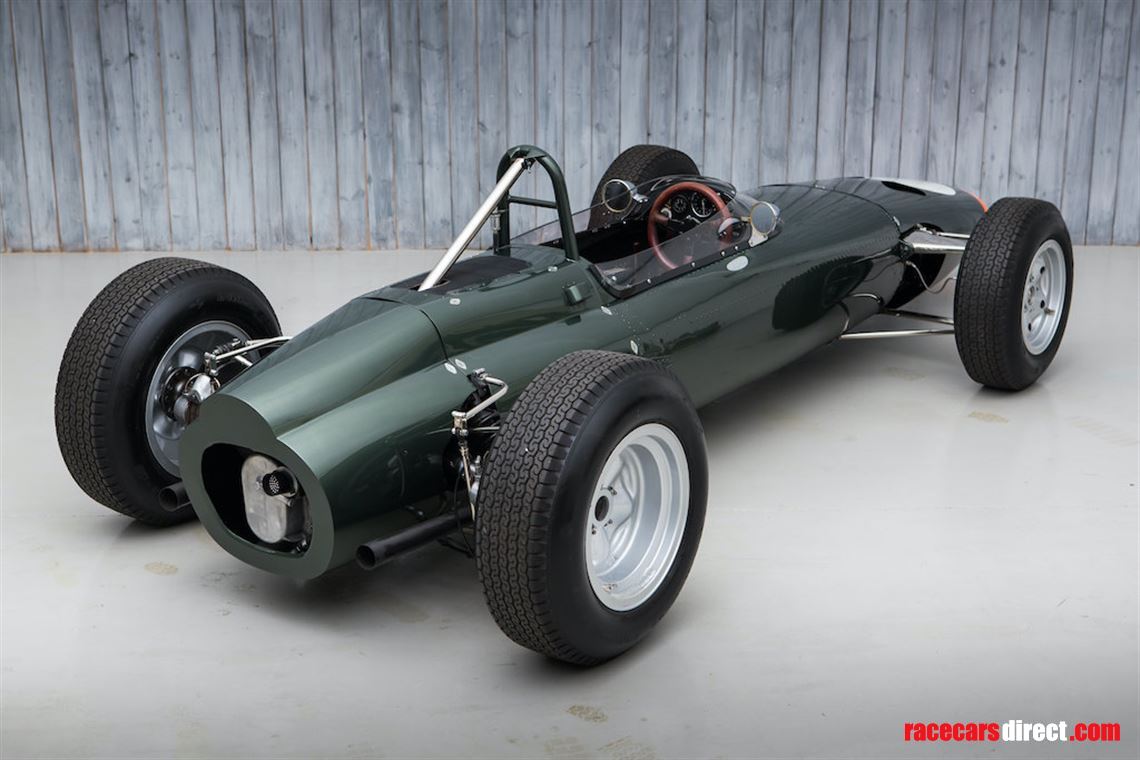 William I'Anson Ltd are excited to offer for sale one of the most iconic Formula 1 cars from the golden 1.5 litre era in the mid '60s, the Ex - Graham Hill, Prototype 1964 BRM P261.

The prototype chassis of the iconic BRM P261 model. Used for extensive pre-season testing by Graham Hill, and raced by Graham Hill in the Daily Mirror Trophy at Snetterton in April 1964, where he qualified 2nd and led the wet race ahead of Jim Clark’s Lotus 25 before crashing out.

Along with the Lotus 25 and Ferrari 1512, the stunning BRM P261 represents the pinnacle of Formula 1 design of the exotic 1.5-litre era.
Disassembled at Bourne following Snetterton and obtained by Martin Hone who mounted 2612 on the wall of his establishment, The Opposite Lock Club in Birmingham where it remained until bought by BRM collector John McCartney.

Restored by John McCartney, with the work completed by BRM mechanics Peter Bothamley and Pat Carvath using components and works spares collected over the preceding years through Alec Stokes and ‘Wilkie’ Wilkinson at BRM.

Having passed through the ownership of noted collectors John Foulston, Dr. Thomas Bscher, Ray Bellm and Vijay Mallya, 2612 returned to the track in the ownership of David Wenman with Barrie ‘Whizzo’ Williams at the wheel, taking victory in the Glover Trophy at the 2007 Goodwood Revival.

In the current ownership, 2612 has been maintained at Hoole Racing and is a multiple veteran of the Monaco Historic Grand Prix and Goodwood Revivals along with various HGPCA races including at Spa, Zandvoort and the Silverstone Classic.

A stunning example of BRM’s iconic P261, their most successful Formula 1 model with the glorious 1.5 litre BRM P56 V8 engine, 2612 will be at the forefront of any selection process to race at some of the best historic events such as the Monaco Historic Grand Prix in May 2021.