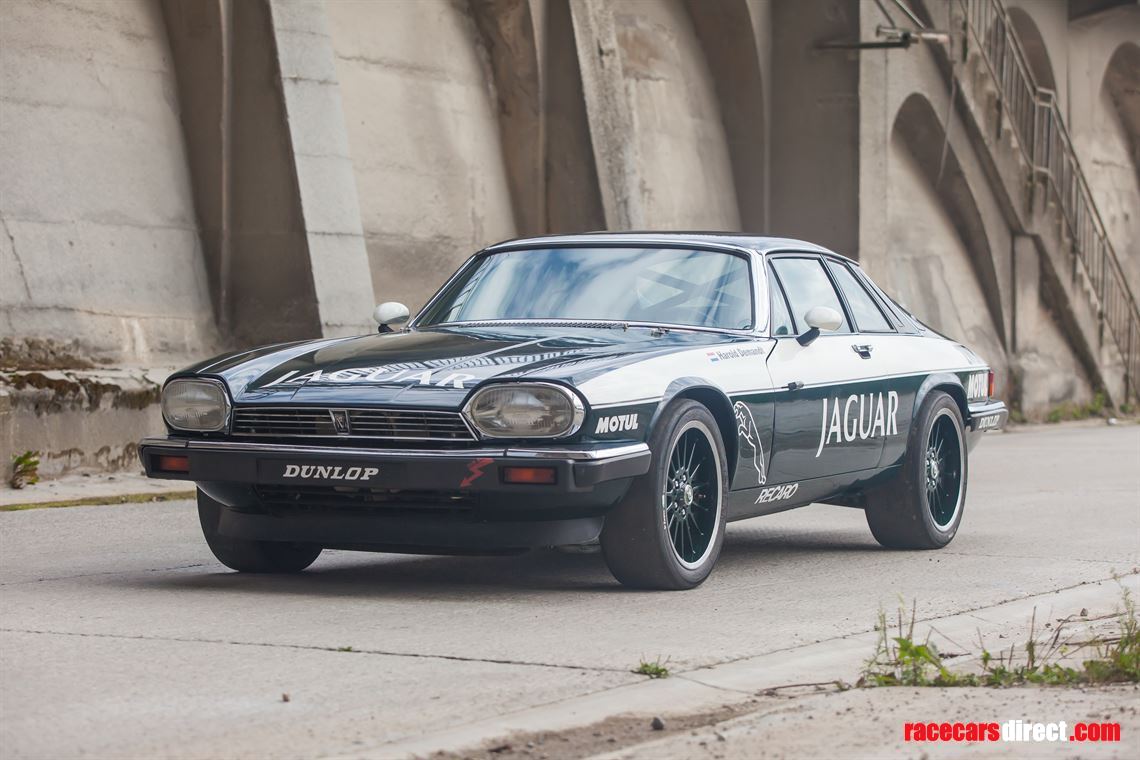 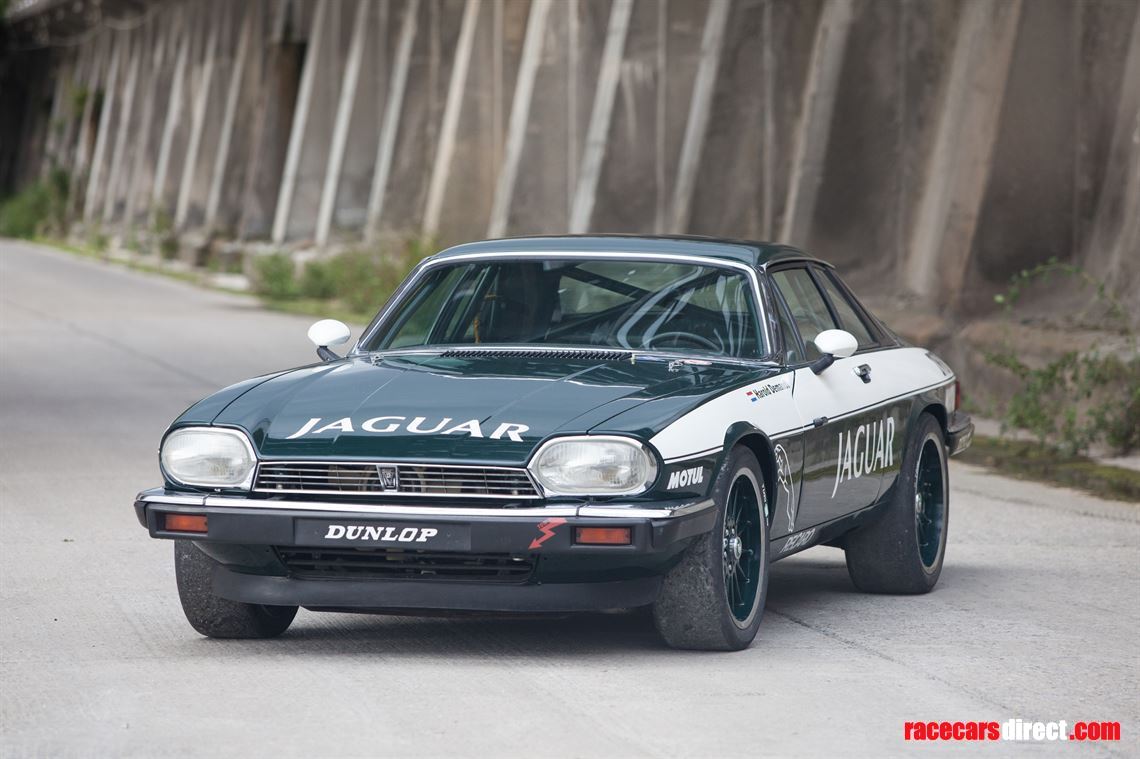 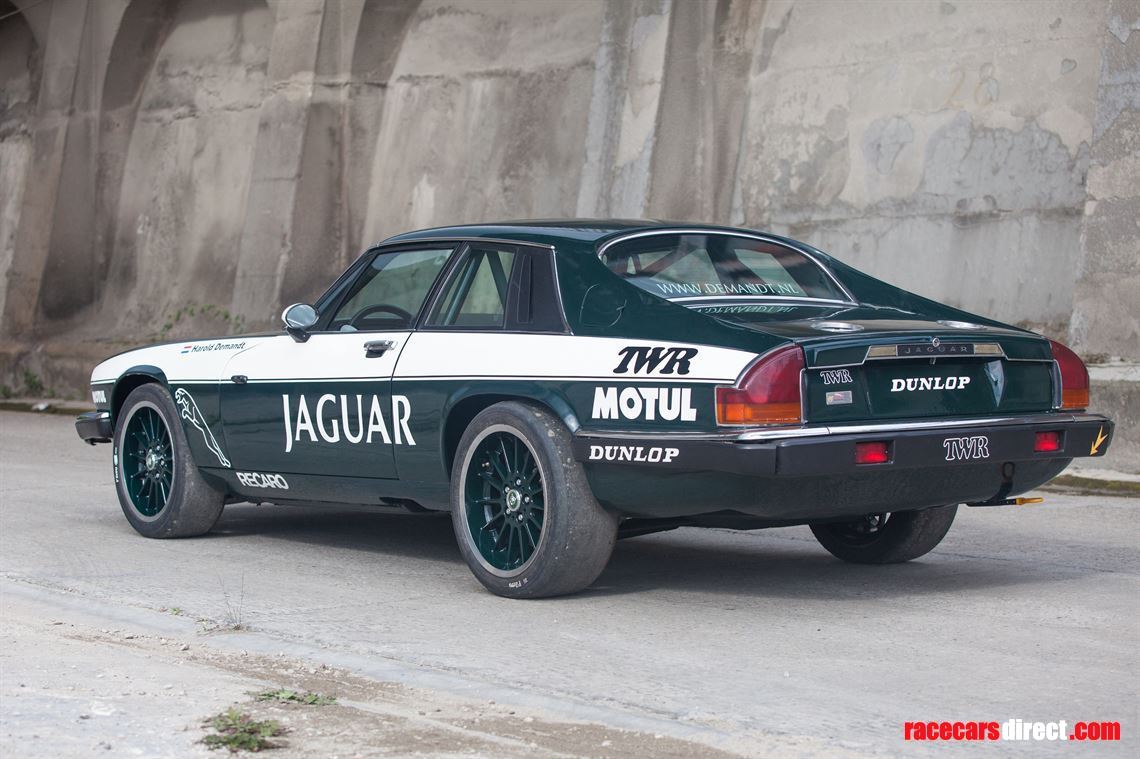 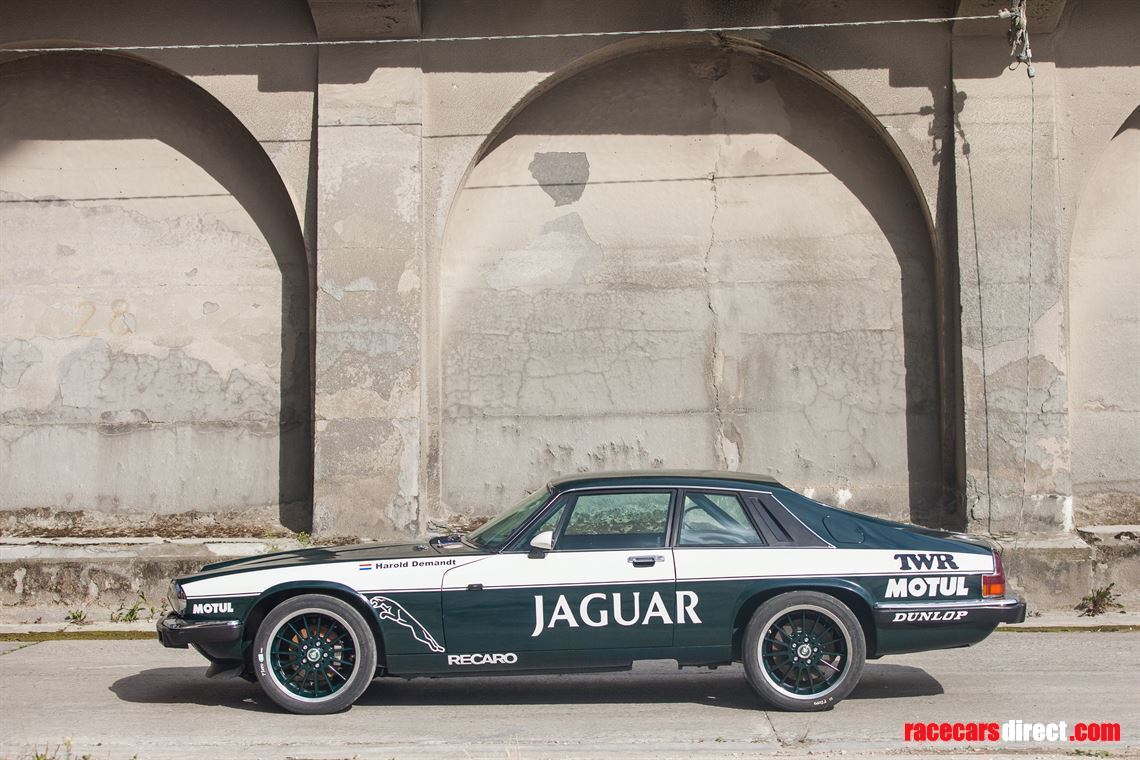 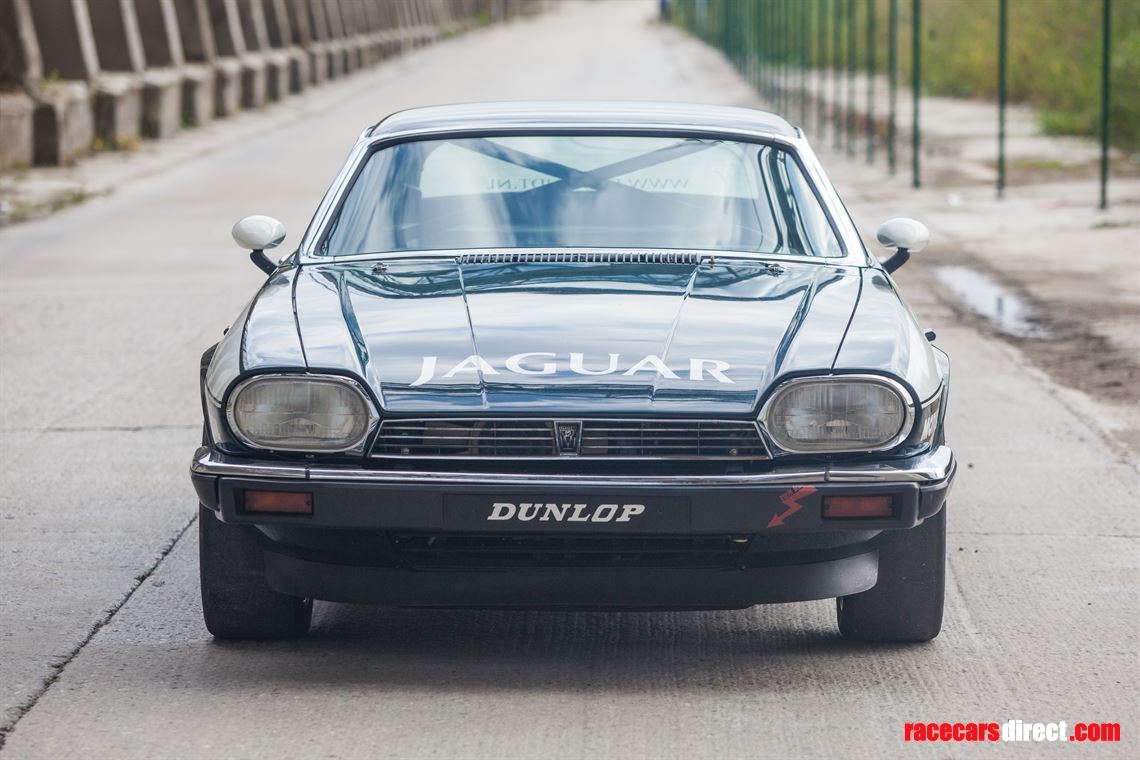 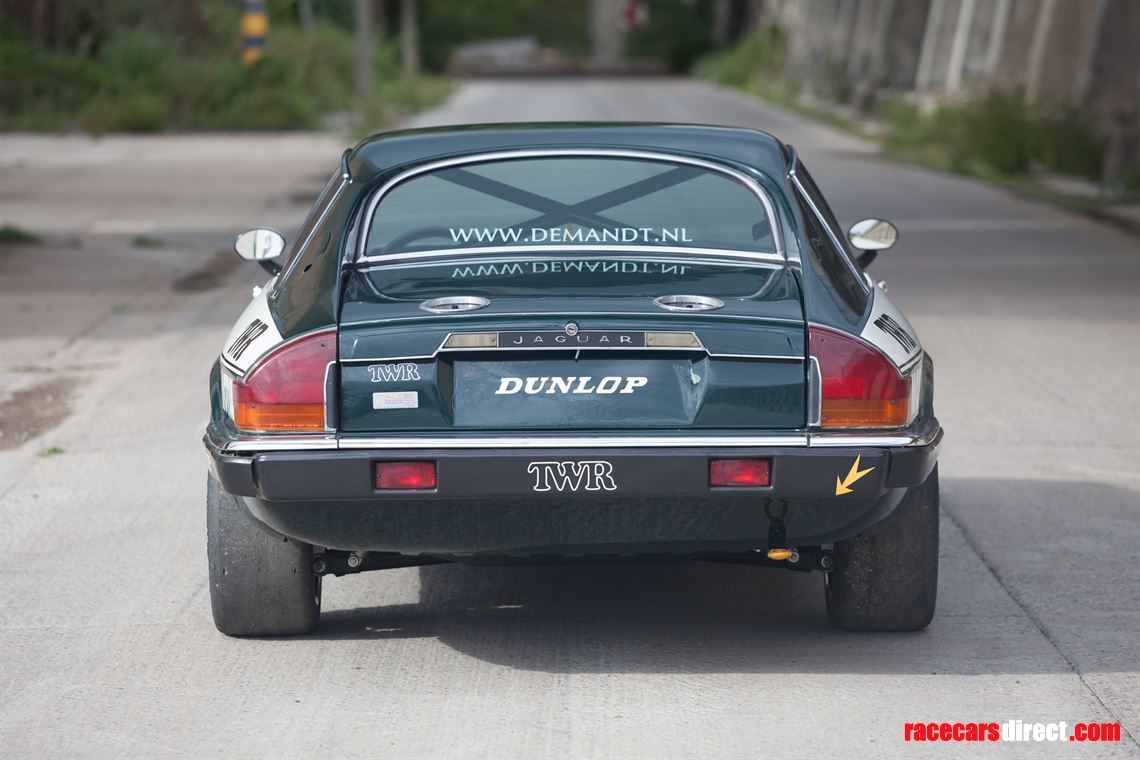 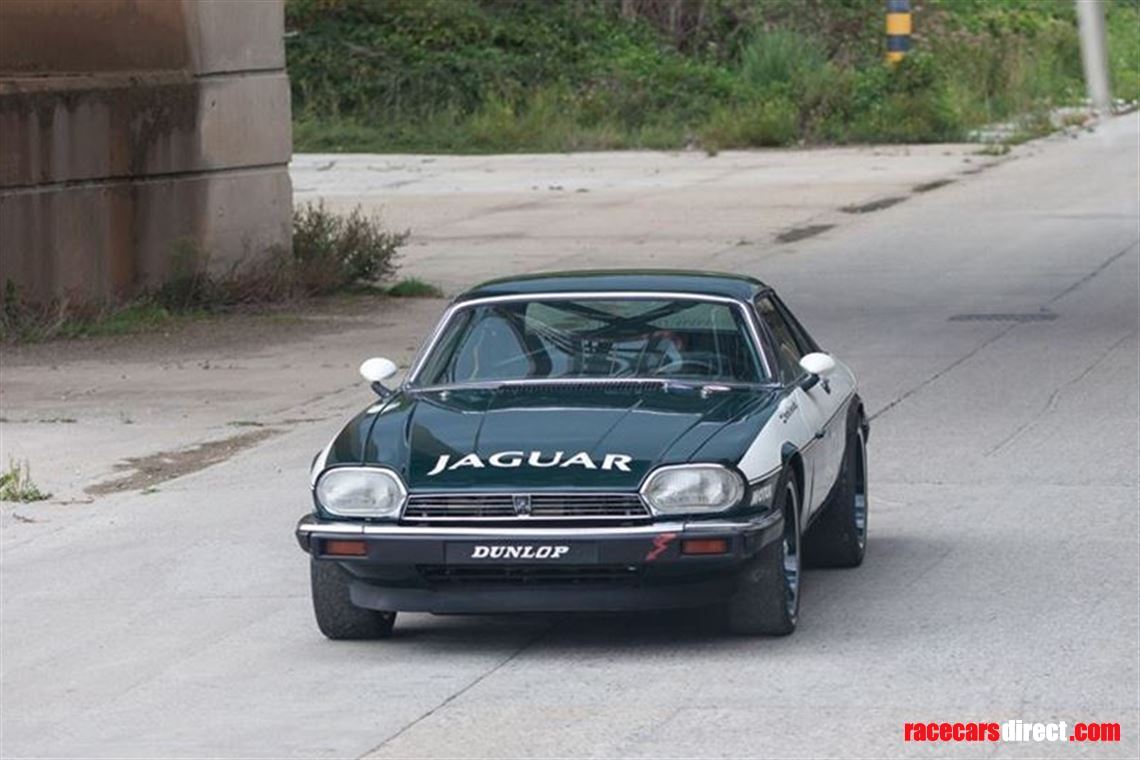 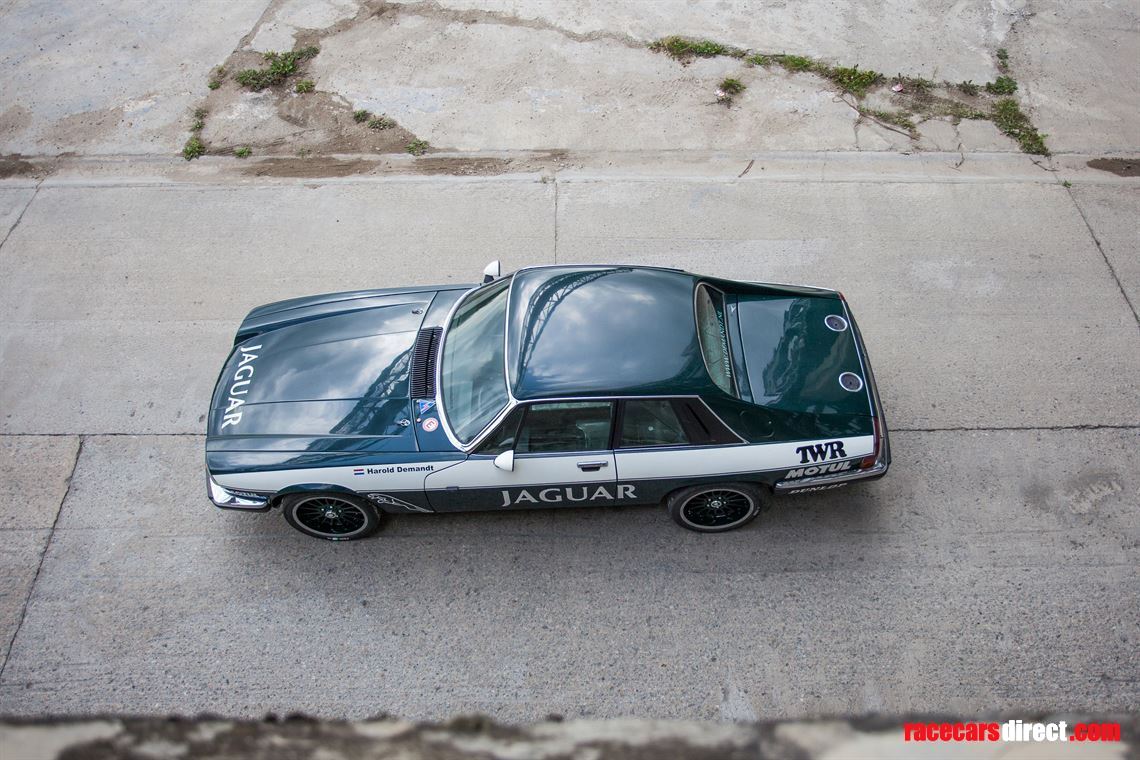 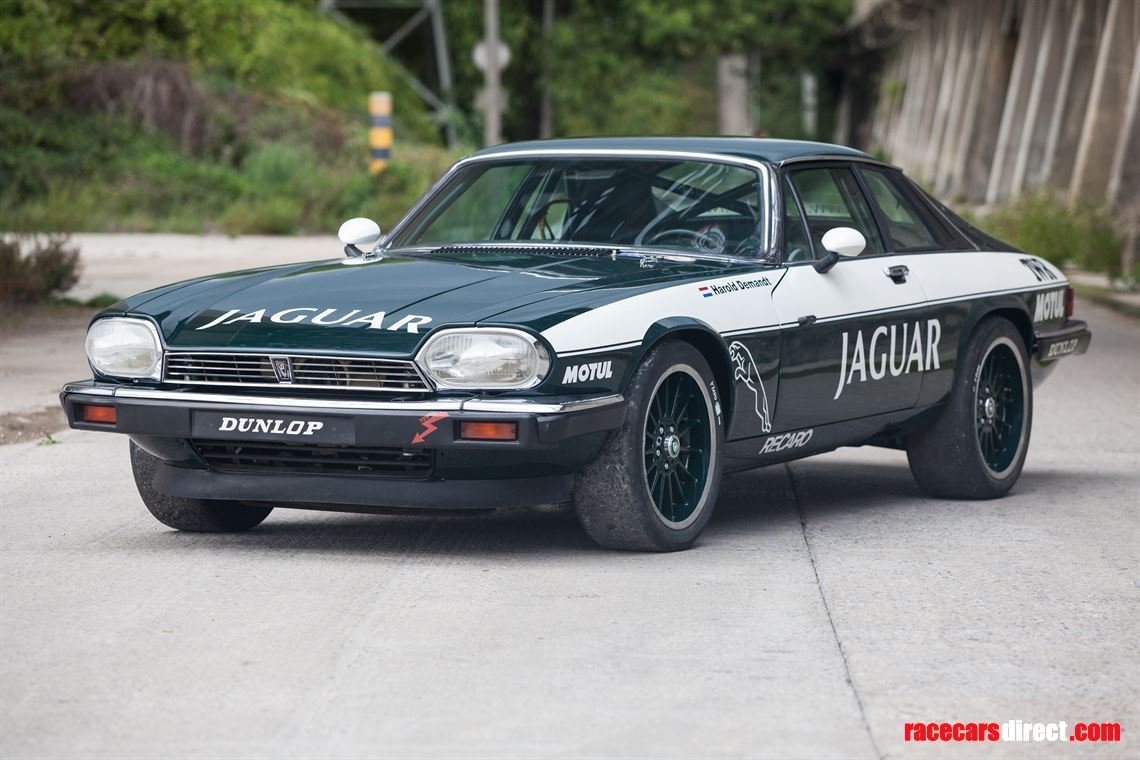 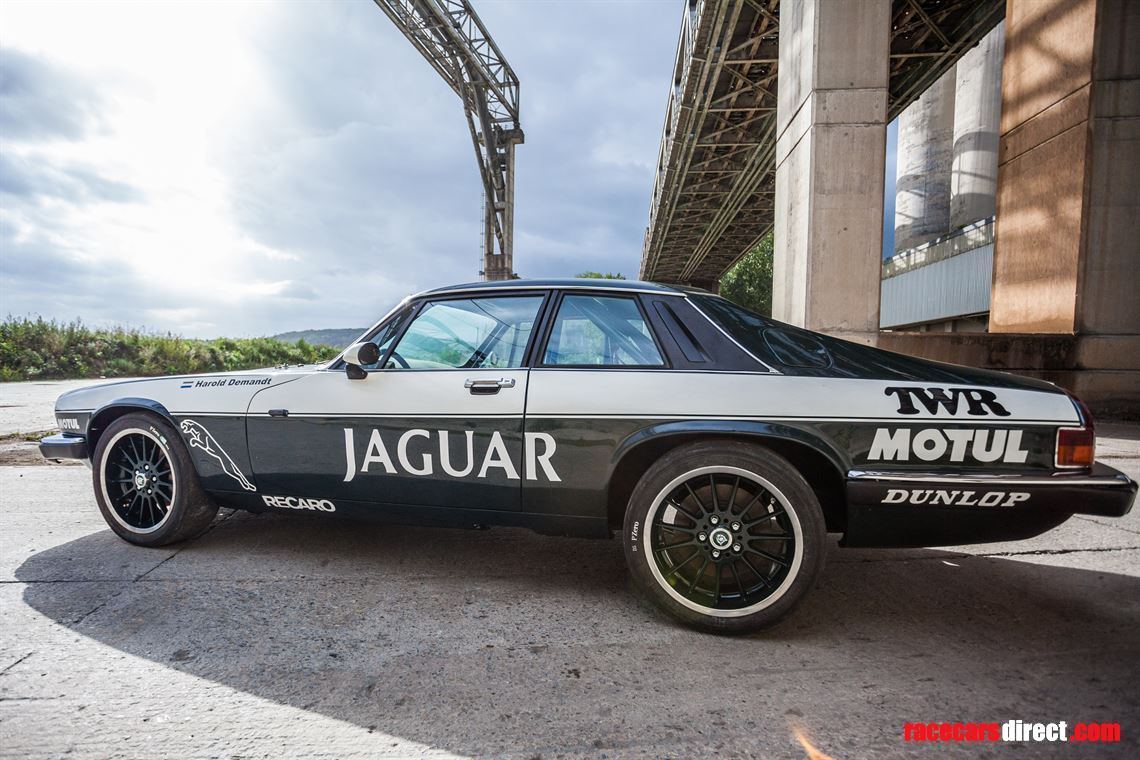 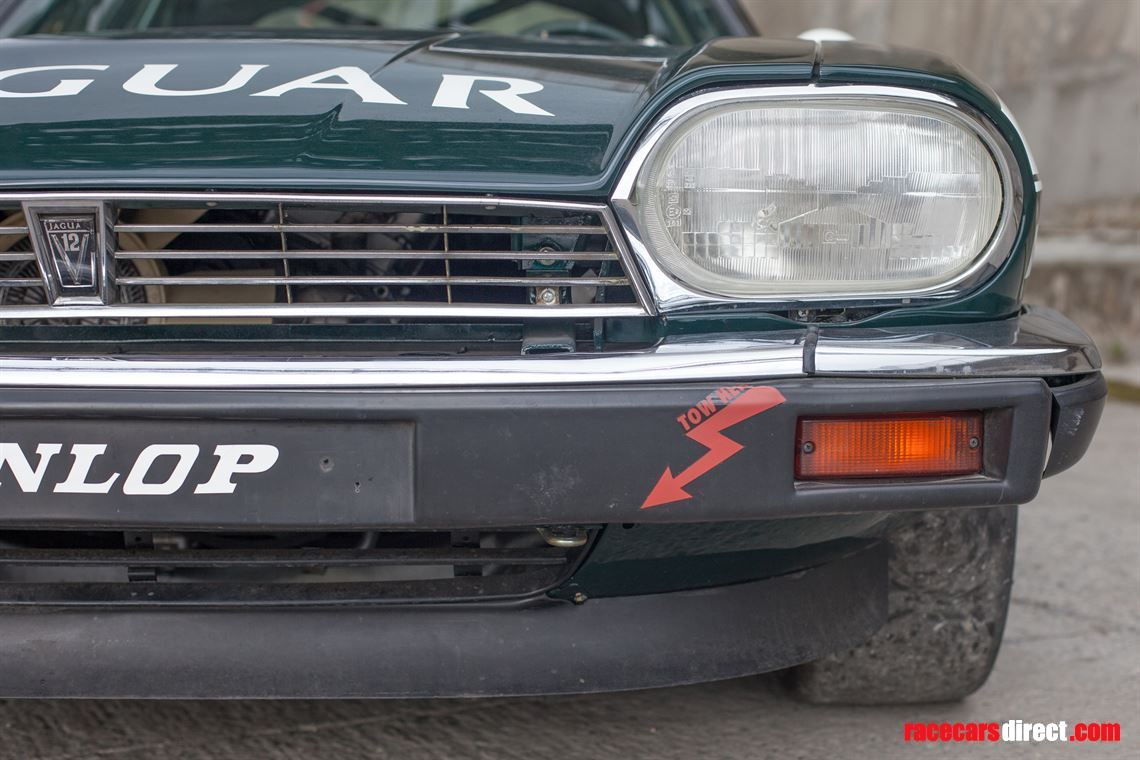 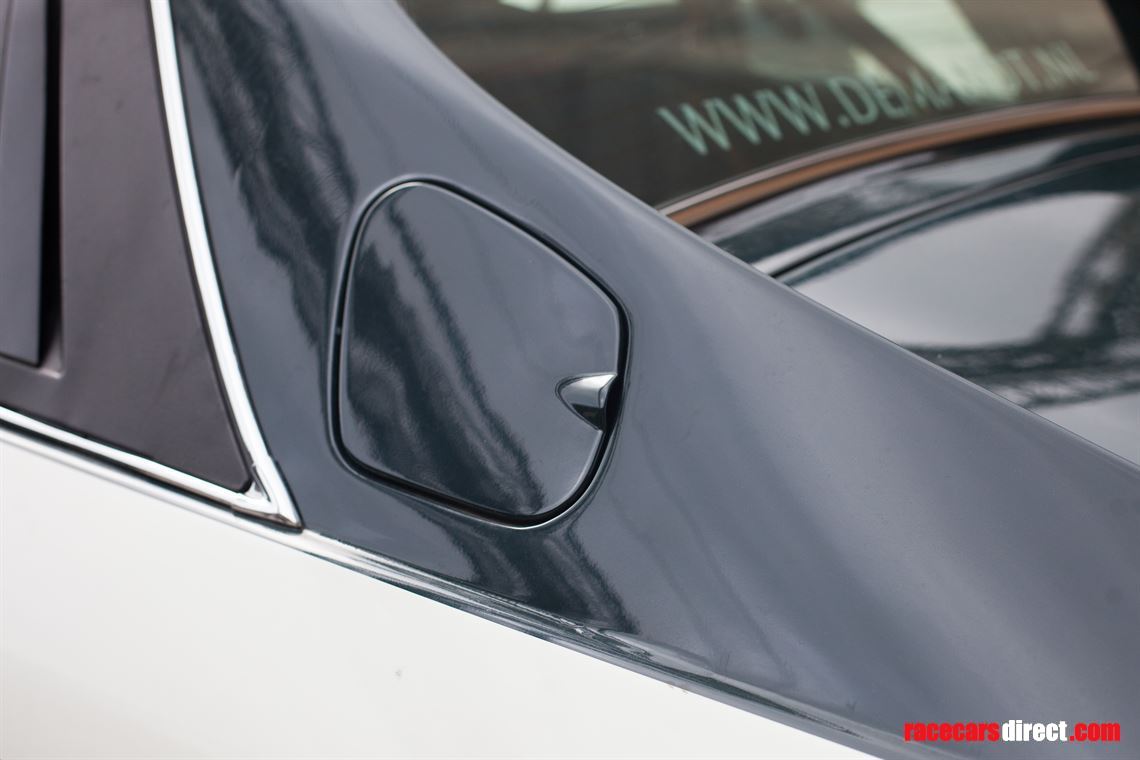 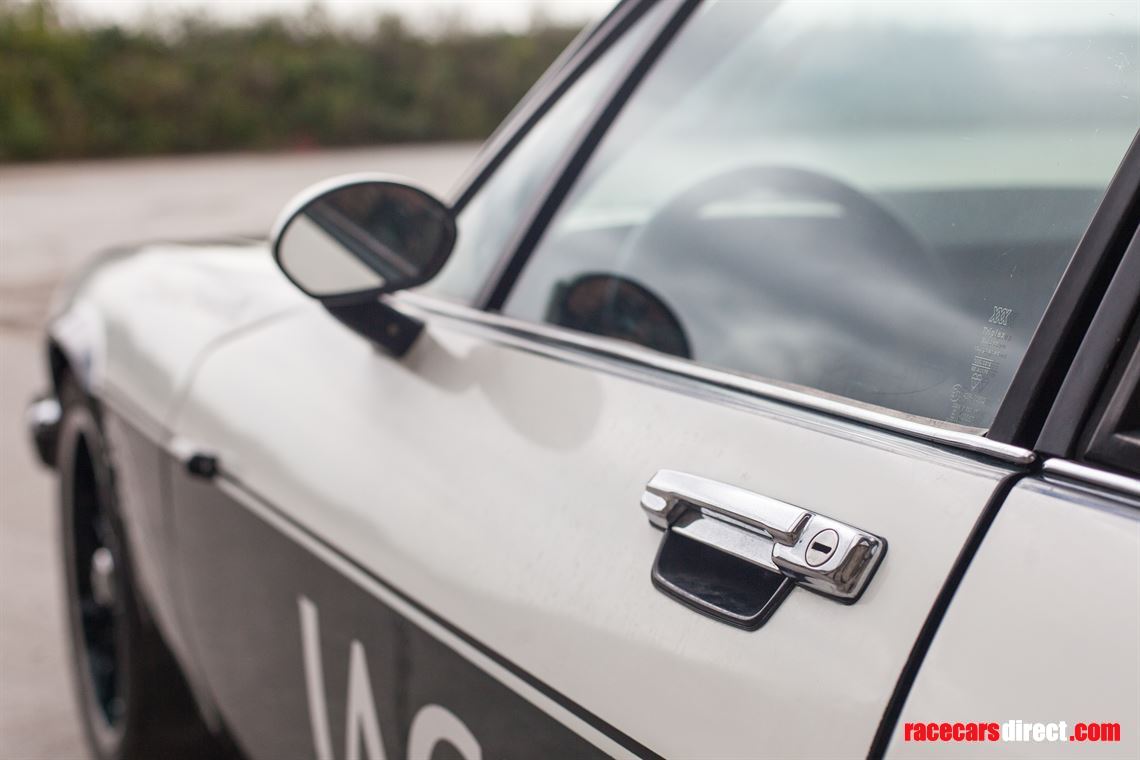 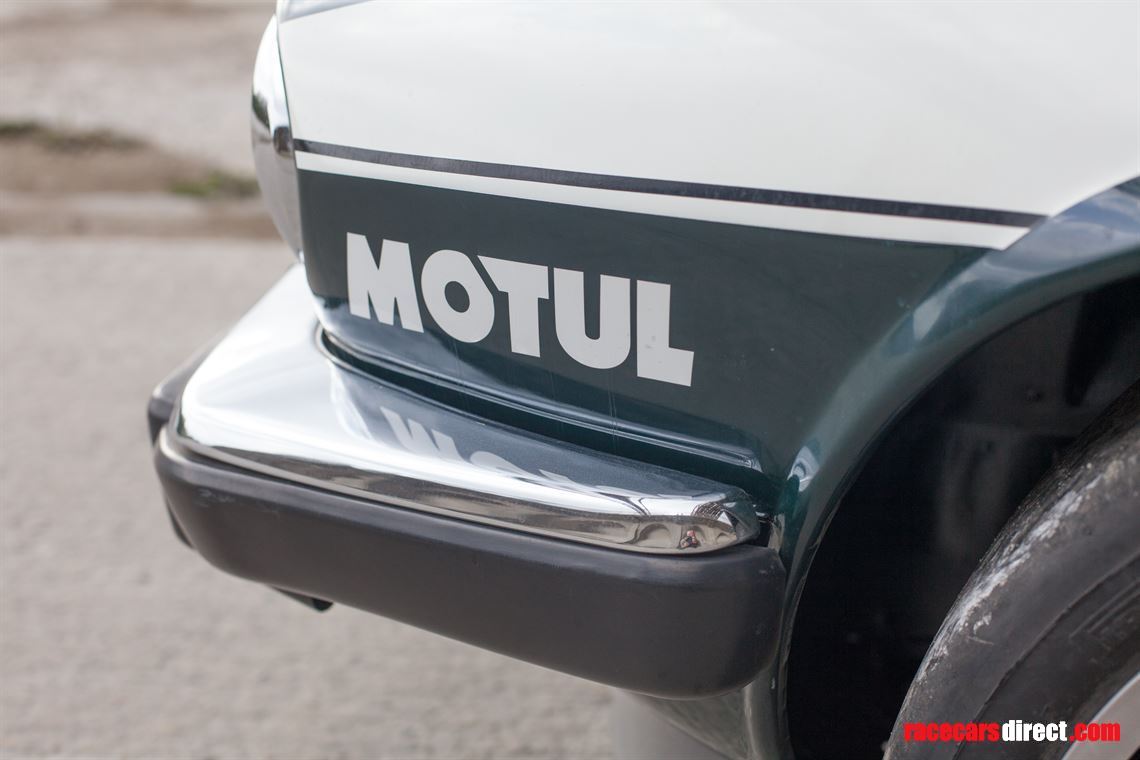 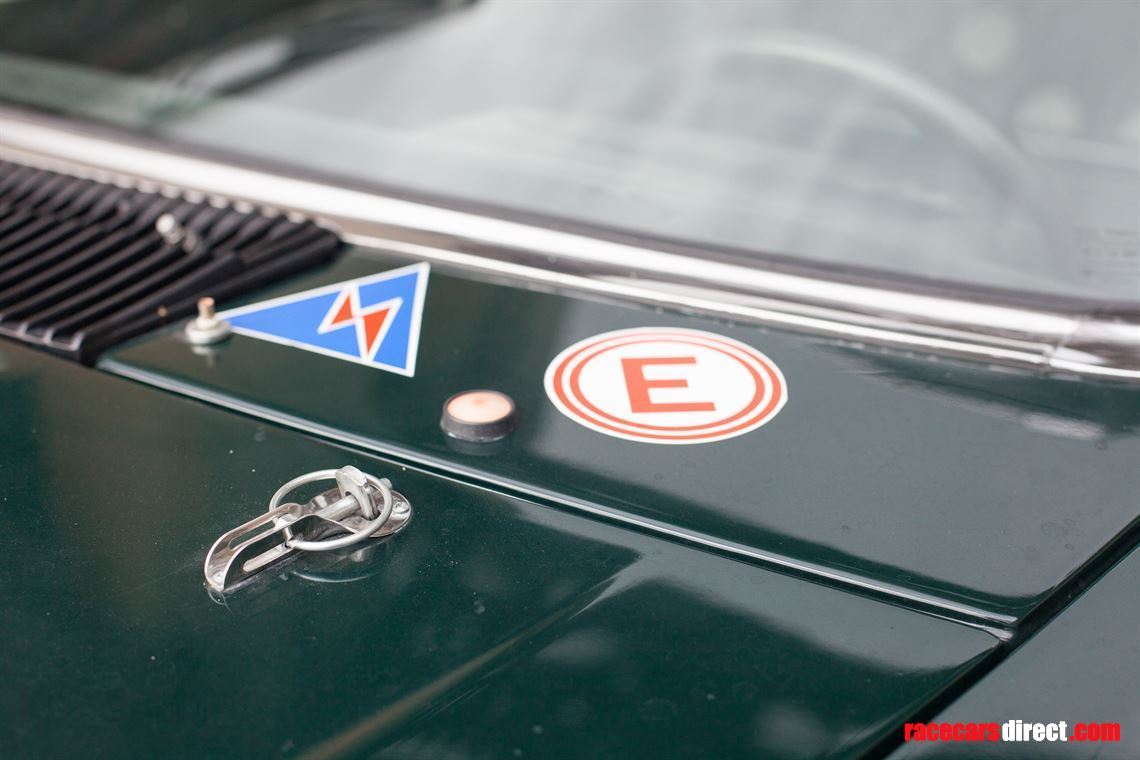 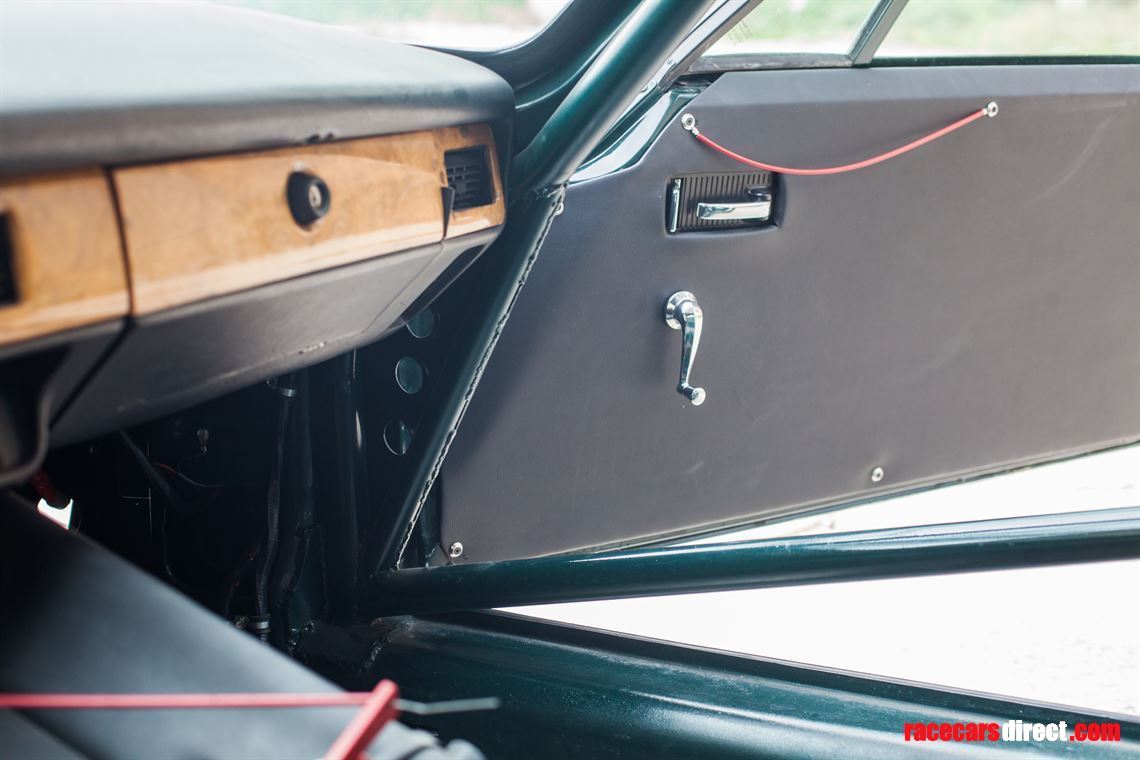 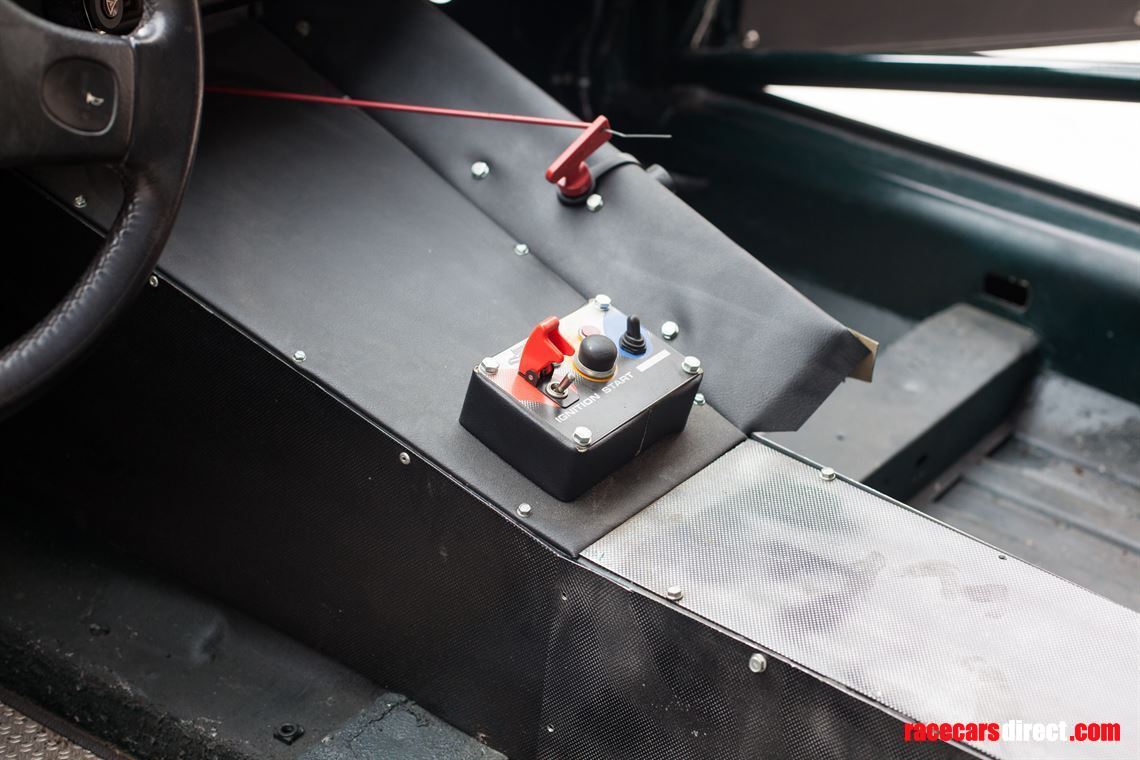 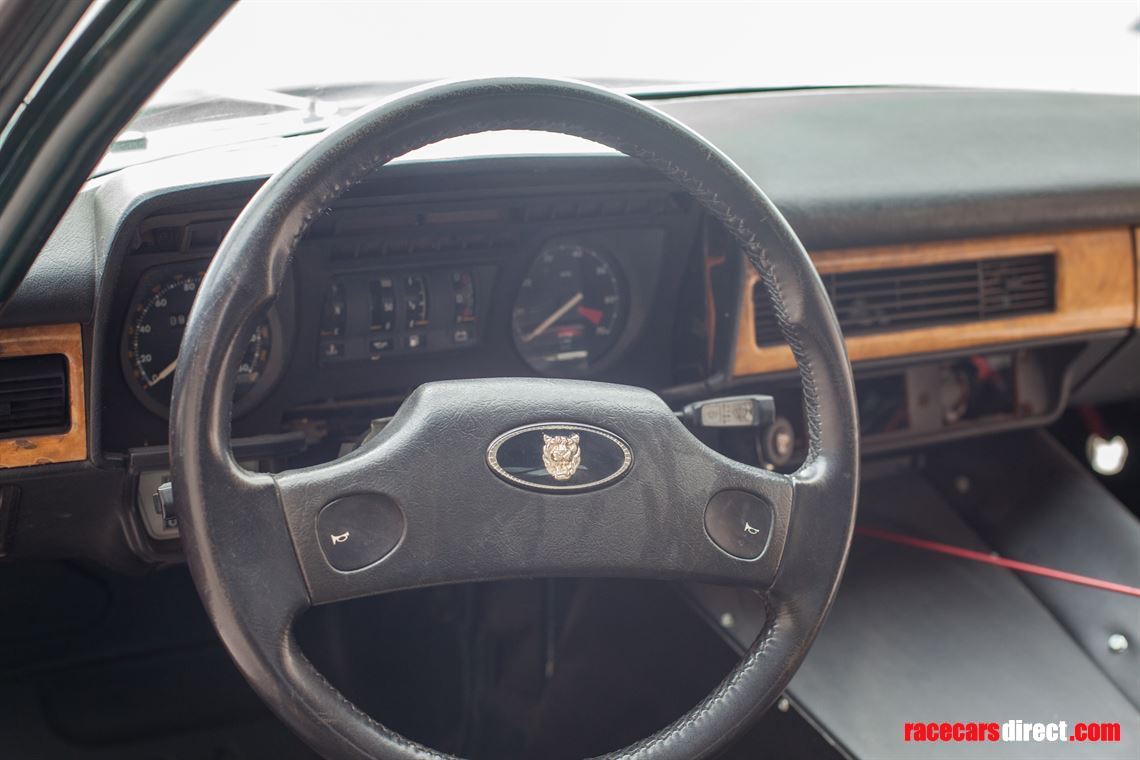 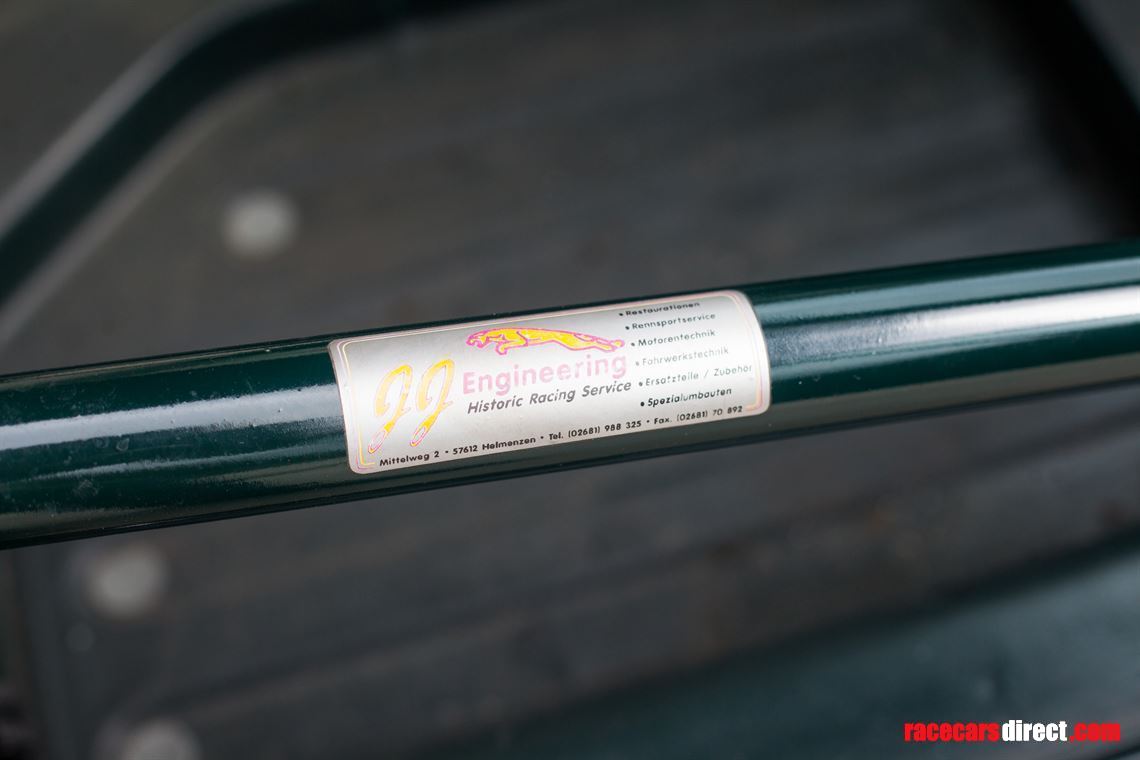 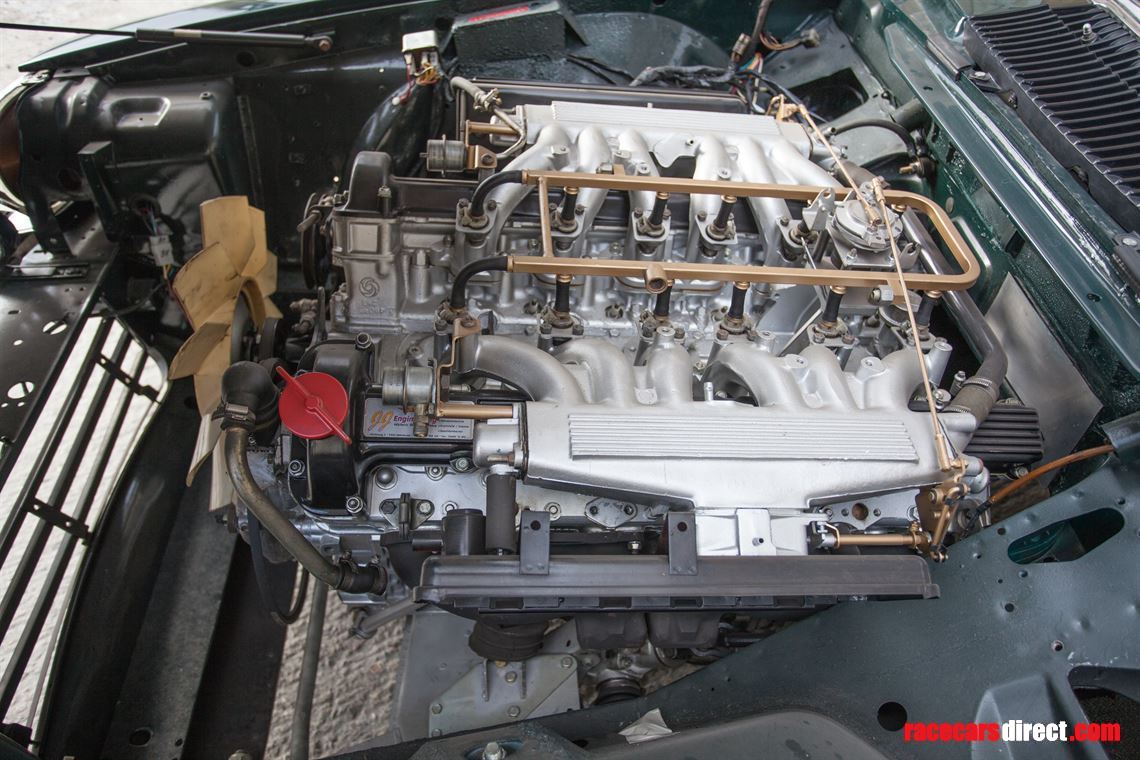 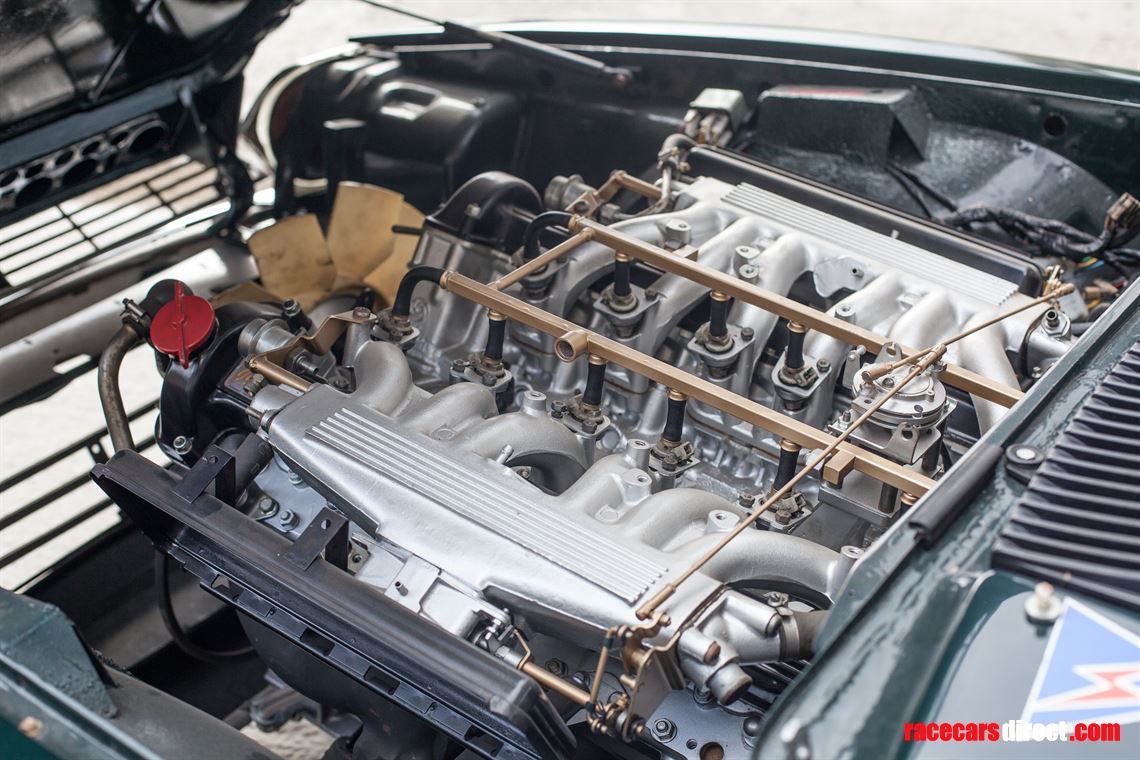 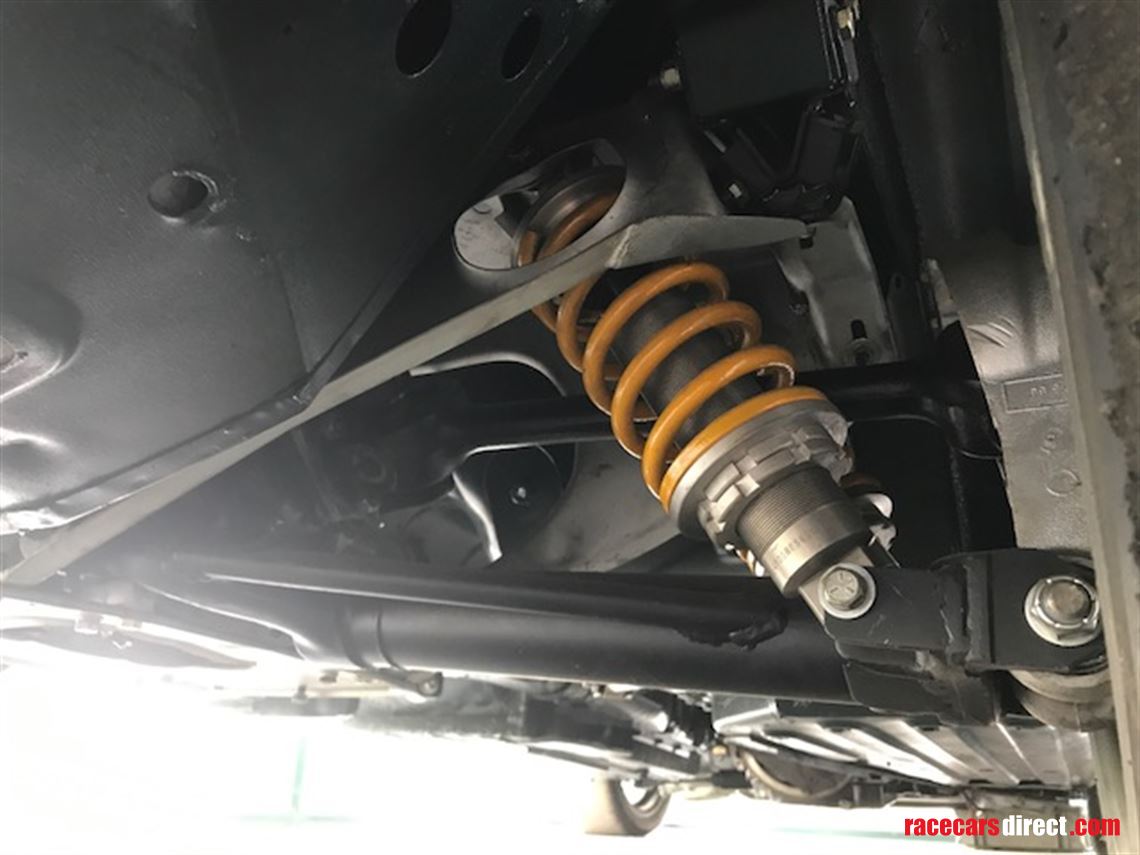 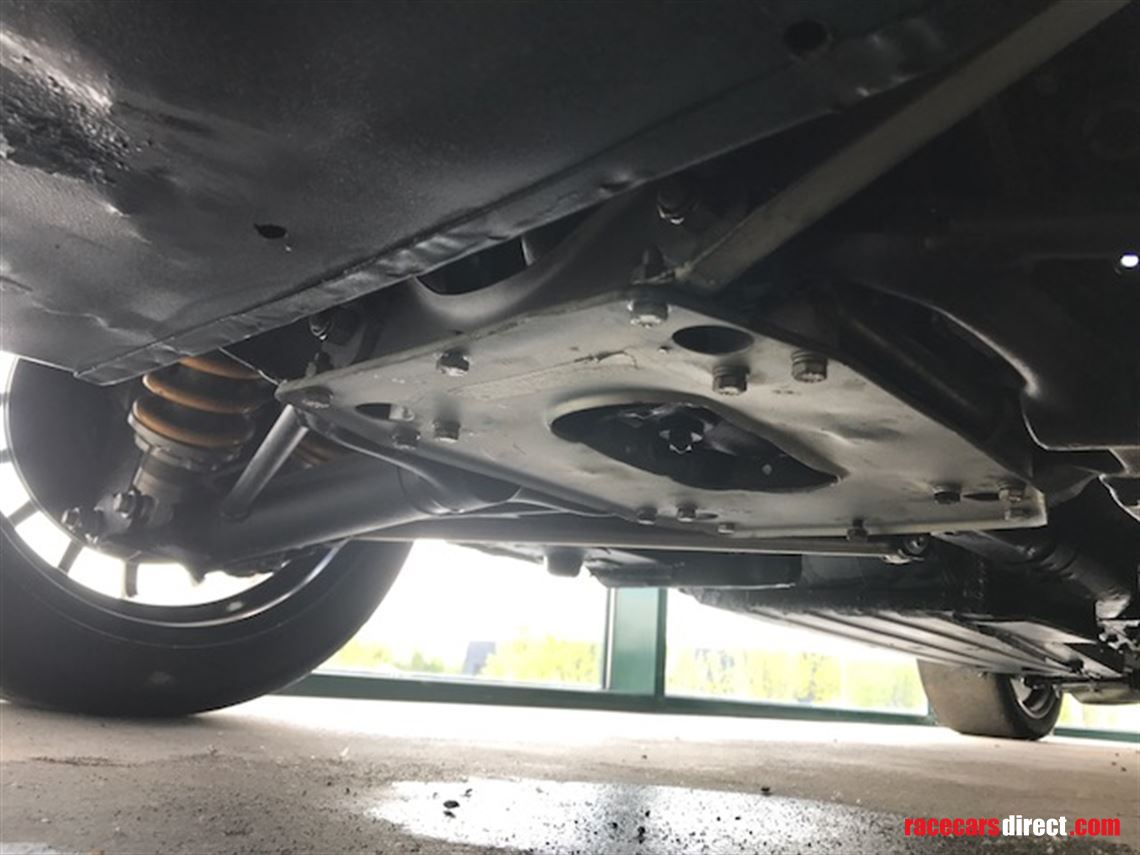 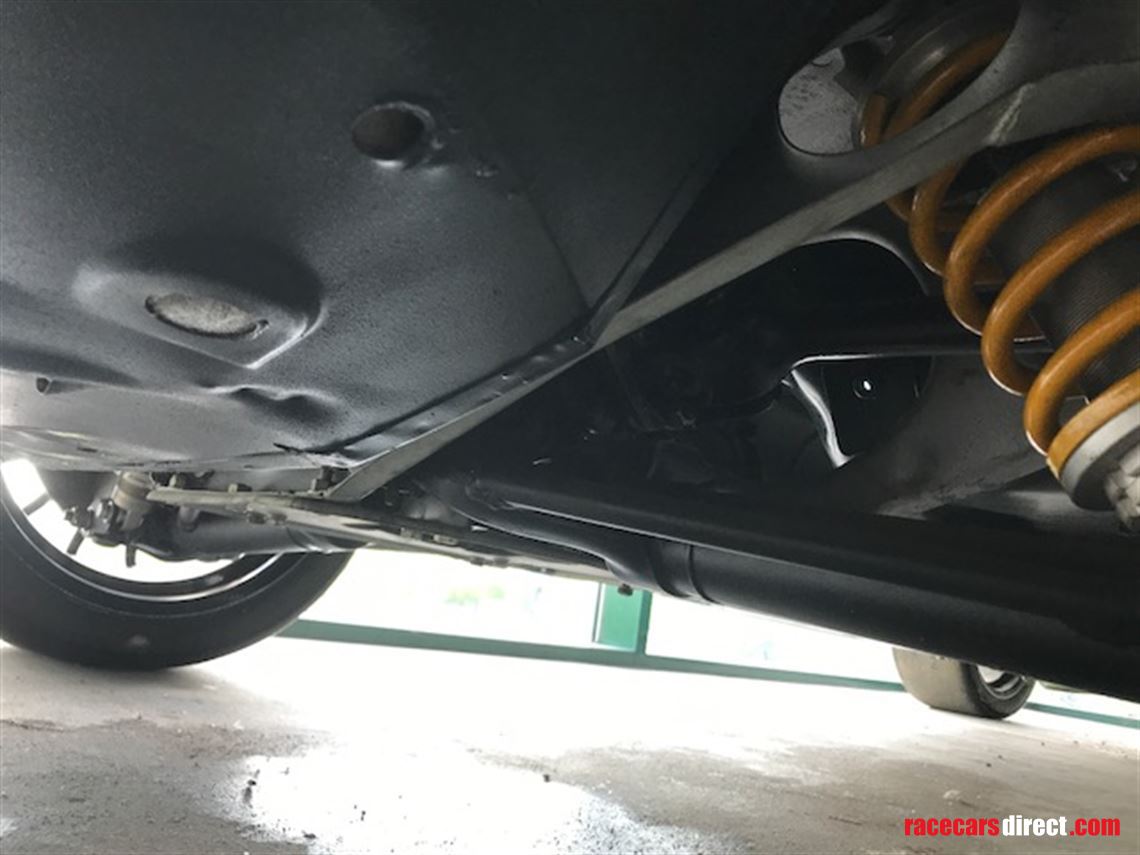 TWR or Tom Walkinshaw Racing is a revered name in motorsport history. Synonymous with wailing V12’s and pouncing cats the company was led by the Iron-willed ex driver and Scotsman Tom Walkinshaw who ran his operation with racing as the dominant goal.

Unlike other enterprises chiefly focused on racing, Walkinshaw quickly sought OEM partners to finance his exploits. One was found in the Great British mainstay Jaguar, at the time looking to be purchased as a way of escaping the Titanic that was British Leyland. To make itself more appealing to future investors, Jaguar decided to establish a large racing program with Walkinshaw at the helm. This marriage produced greats such as the magical Silk cut Jaguar group C cars, the engineering genius of Ross Brawn the current technical director of F1.

The first product however of this most British of marriages brought out a most British of products. A large, sleek coupe with a suitably imperial powerplant: A 5.3L V12. The group A spec XJ-S was immediately competitive, claiming a number of wins in 1982-1983. With stronger opposition lining up for 1984 the engine received a complete overhaul. With higher lift valves and revised pistons, the engine produced over 450 HP with a sonorous redline of 7500 RPM.

This resulted in complete dominance in the 1984 season. Taking 7 victories, and two 1-2-3’s during the course of the season.

This particular car is a project being undertaken some years ago by a large Jaguar dealer in the Netherlands. Engineered by Jaguar specialist JJ engineering in Germany, the suspension and body were overhauled to group A-spec. It has been painted in period TWR livery and the interior is stripped and caged. The car comes with the original 5,3 ltr V12, a 6 speed gearbox and various other spares plus a running donor car. This project could be finished to enter in the Peter Auto HTC, YTCC or the NK82-90 and be highly competitive.  And a great joy to drive!