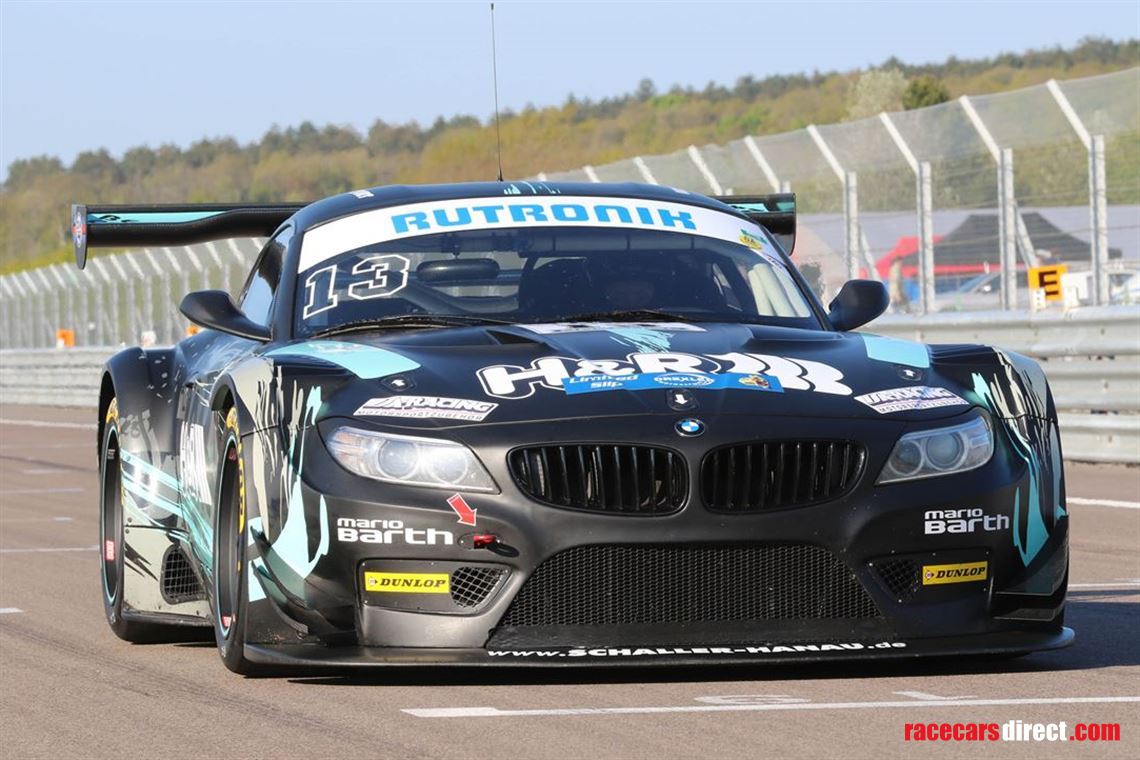 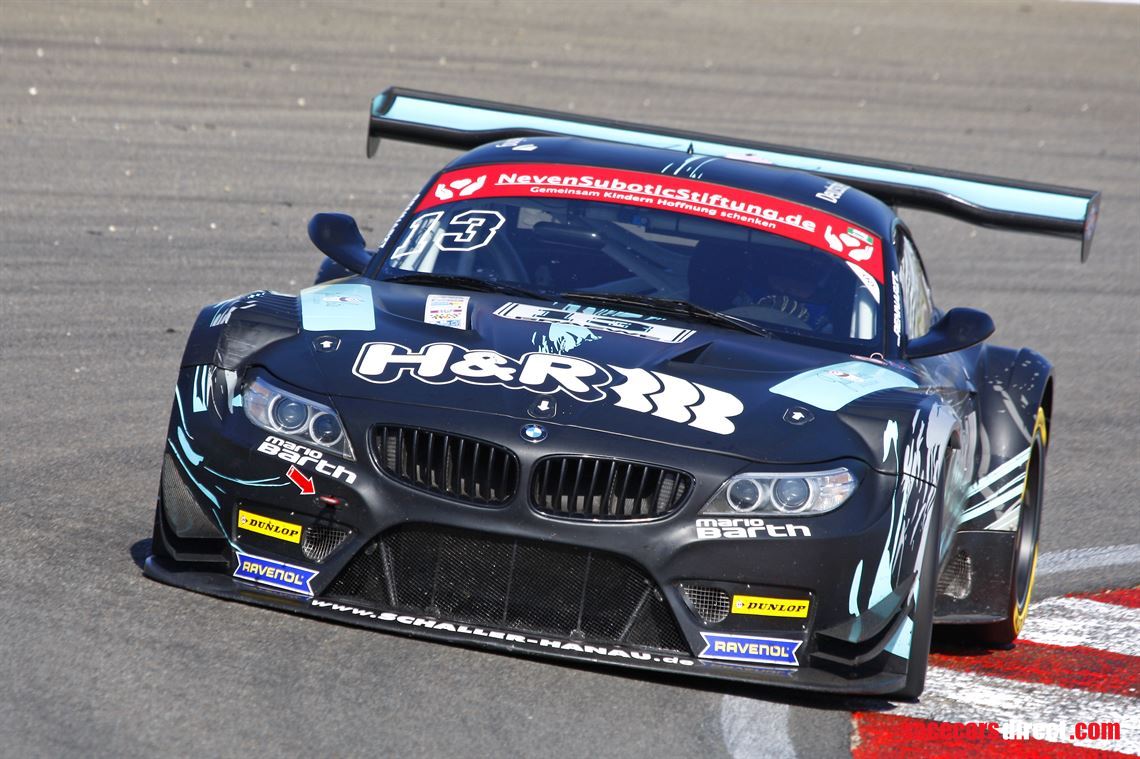 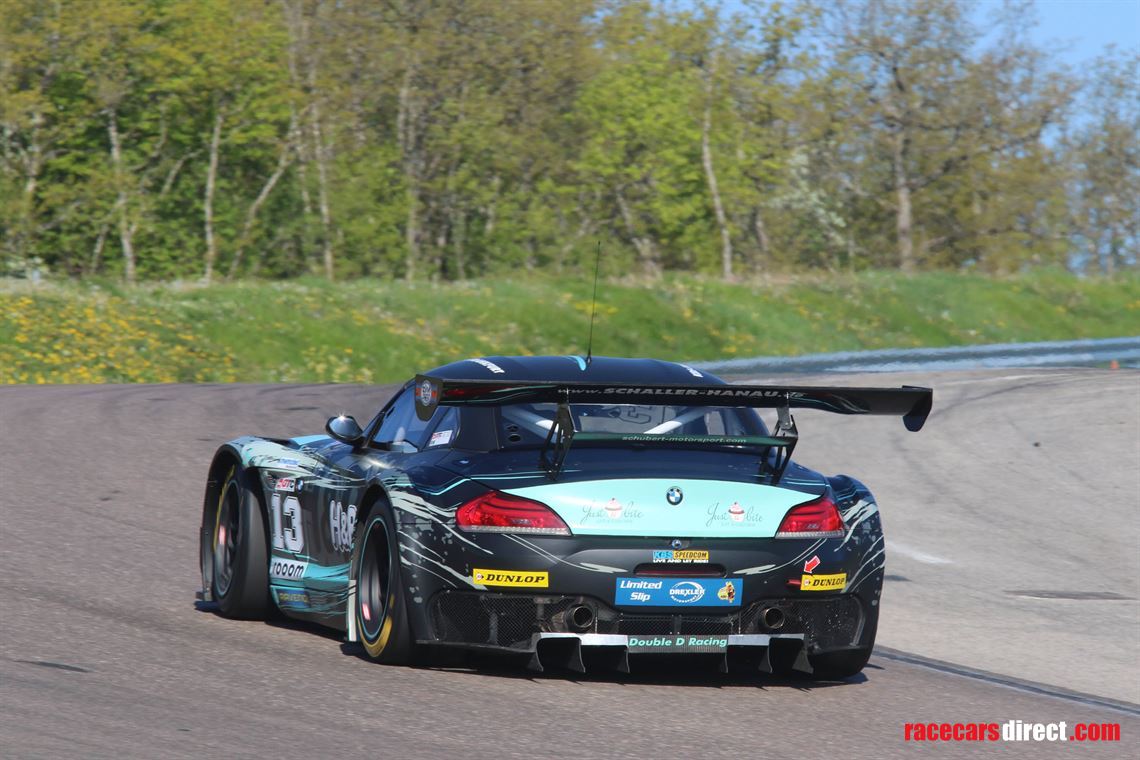 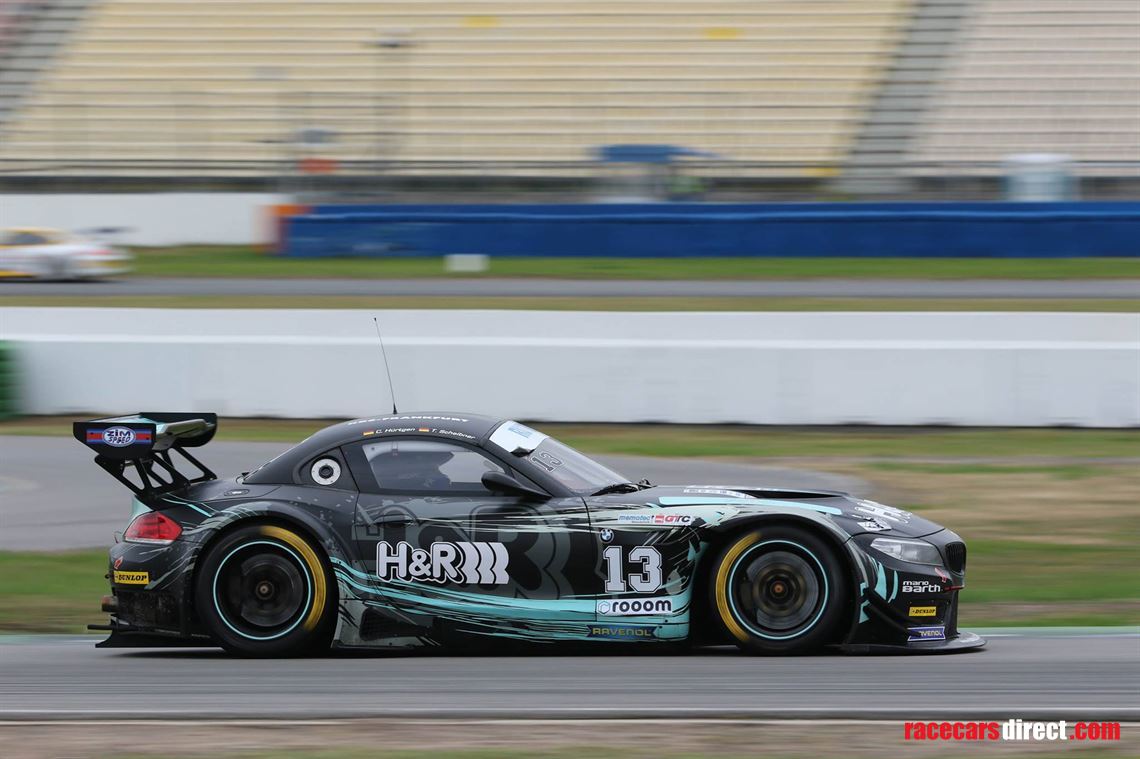 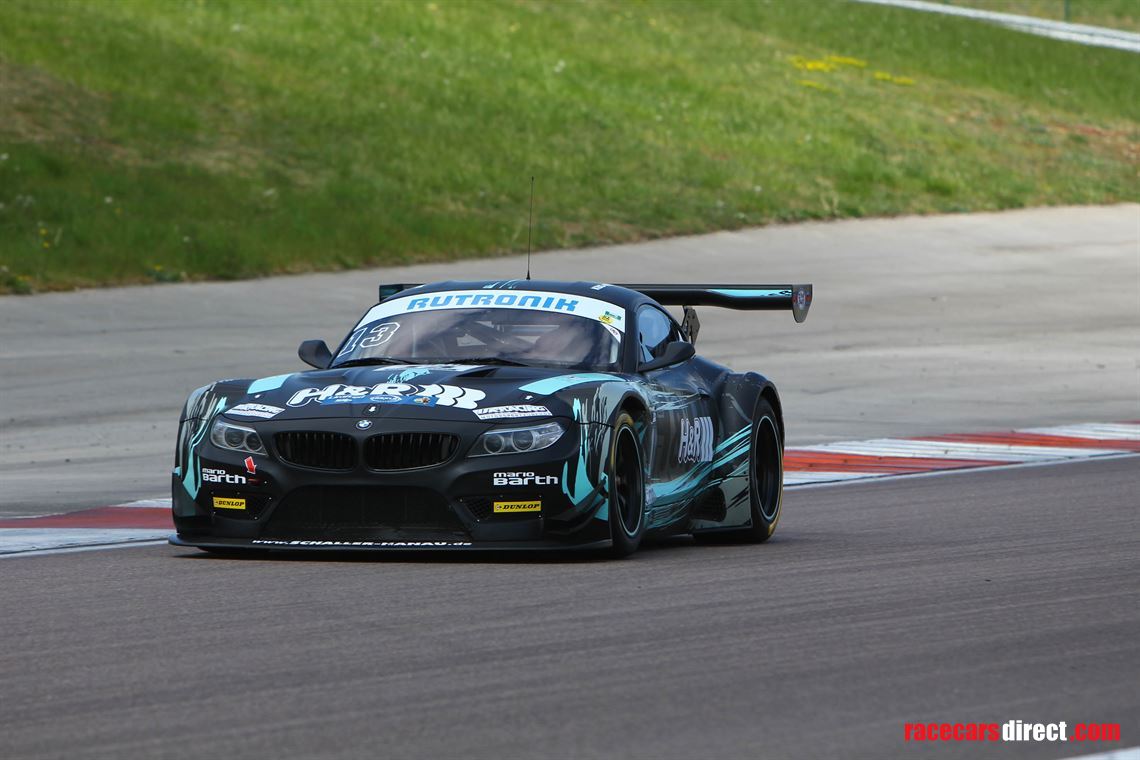 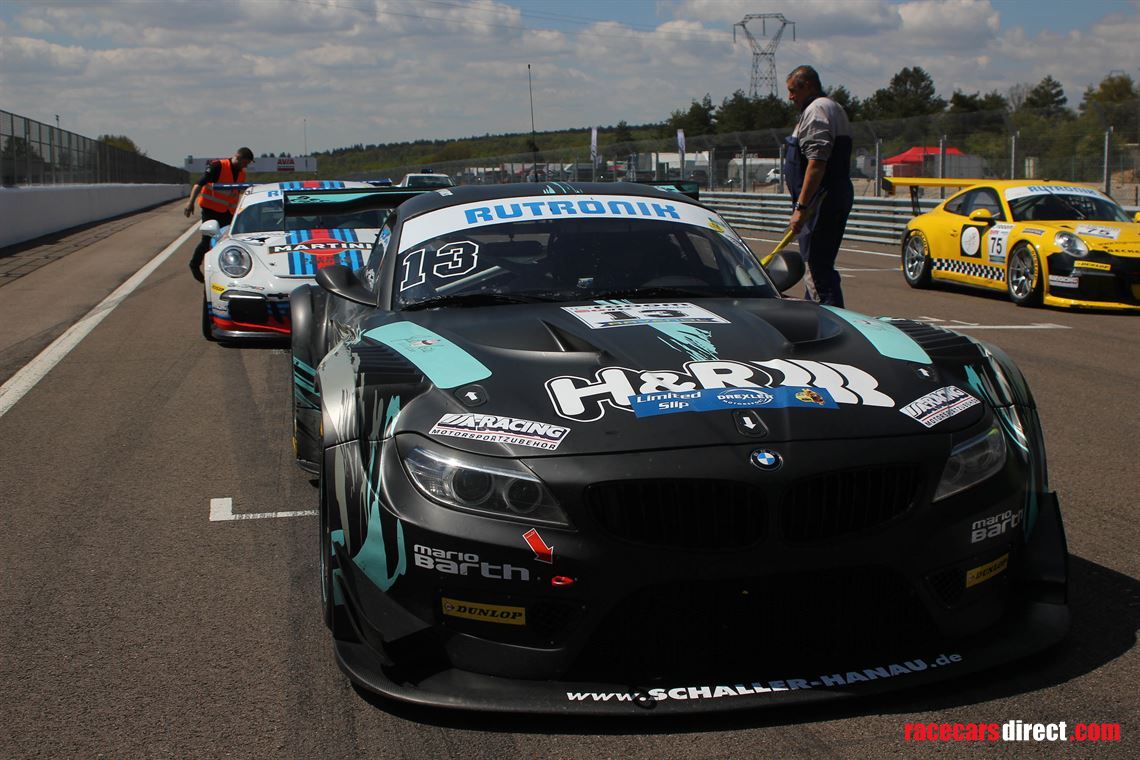 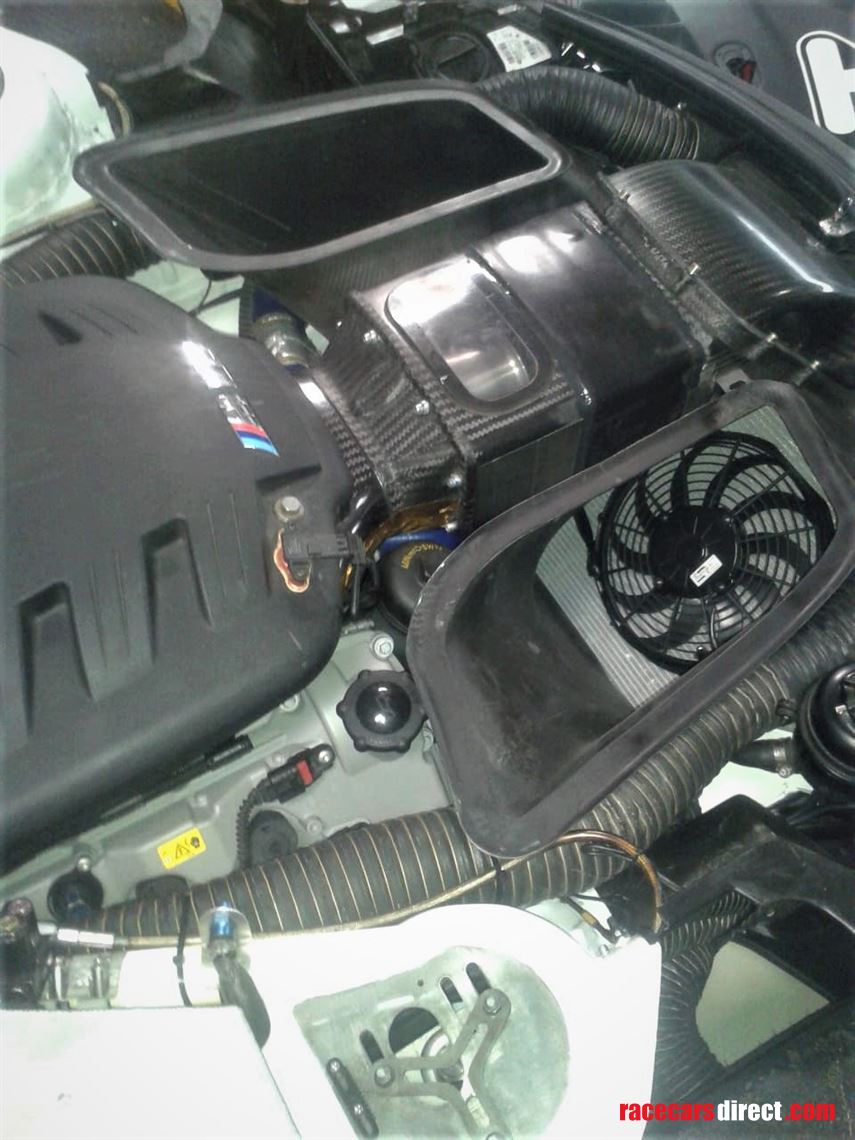 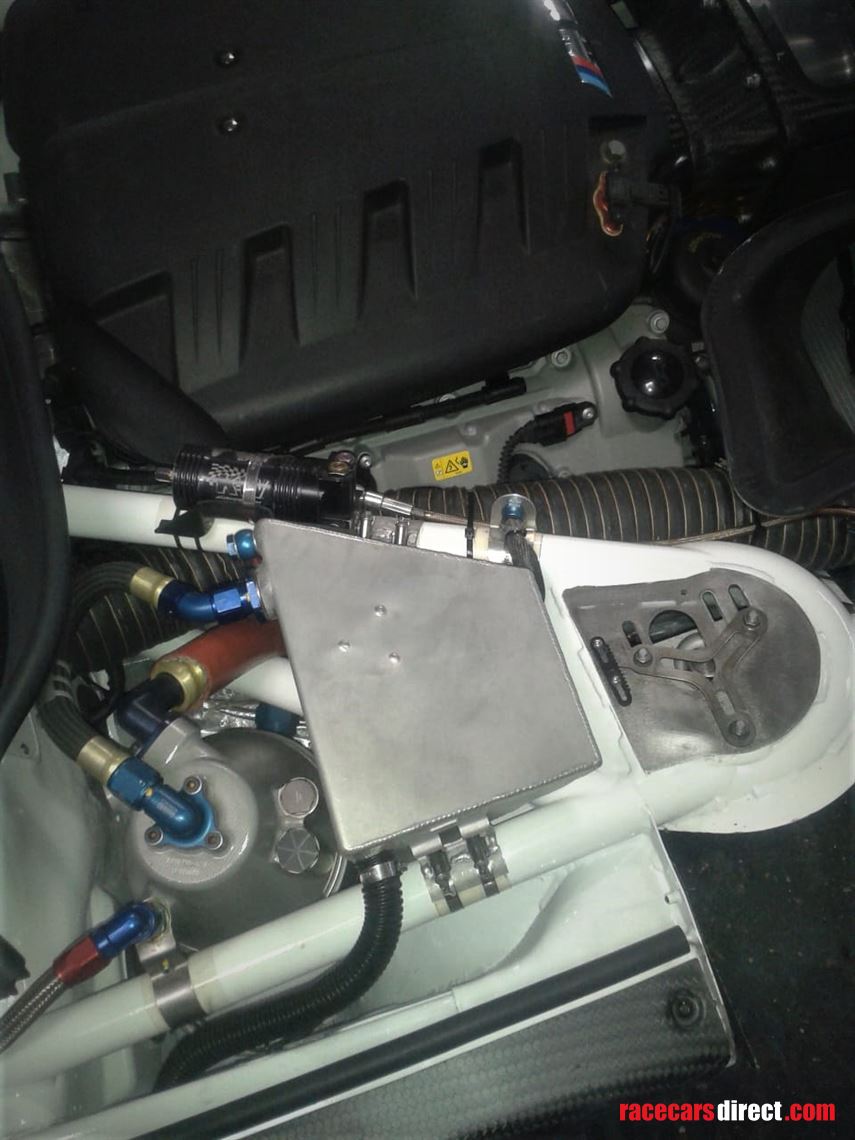 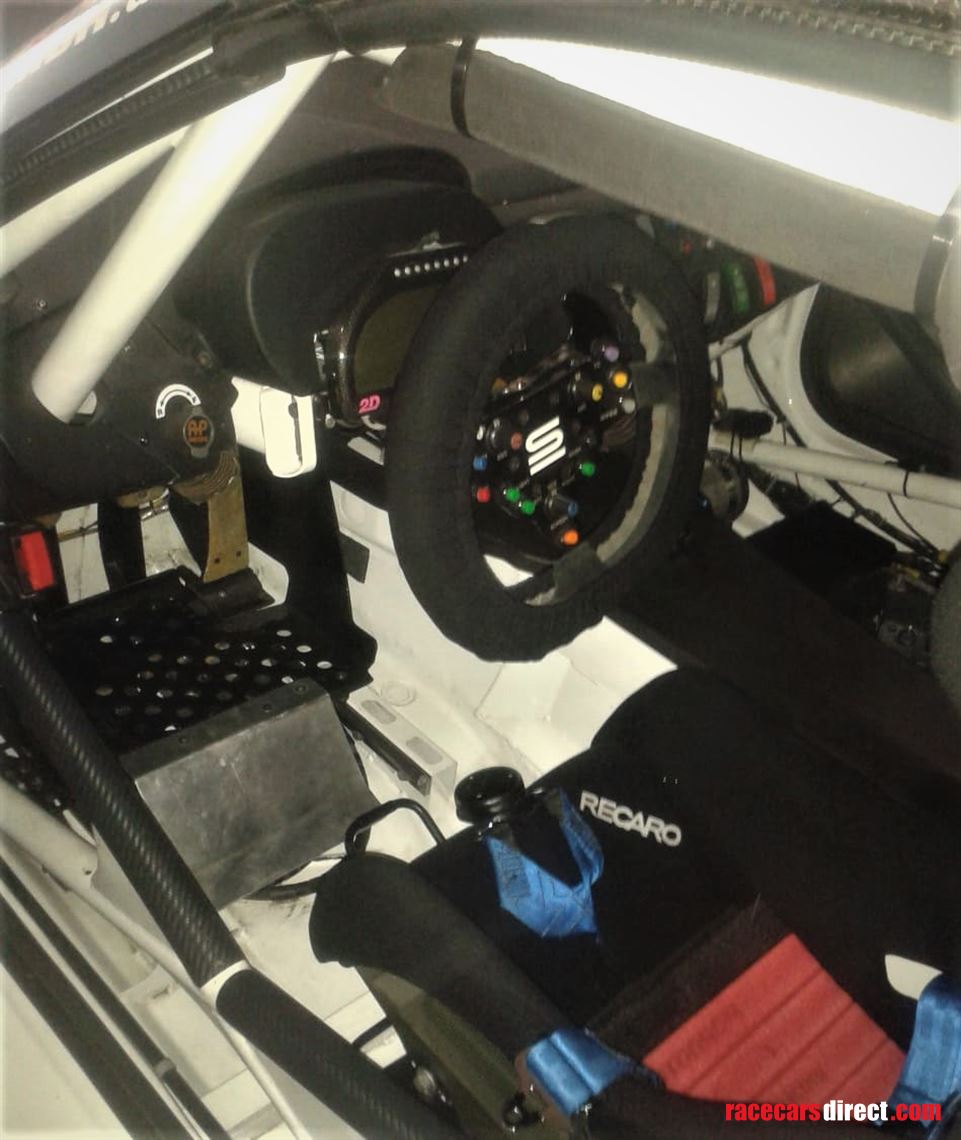 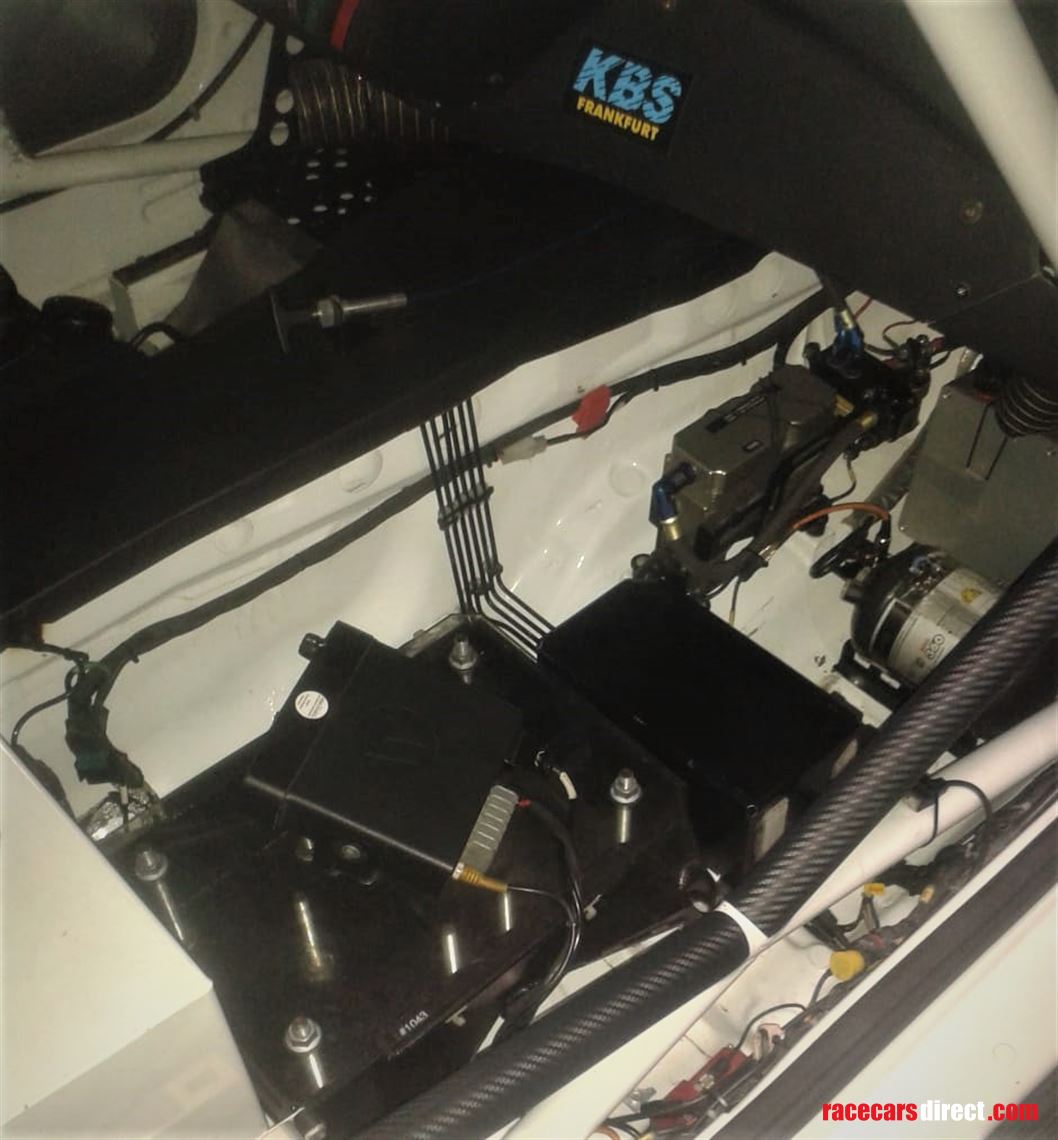 After a full zero hours rebuild by Schubet (including engine and gearbox) at the end of 2015 the car was bought by the current owner at the start of 2016.  The car has been maintained to the highest level since then and has only accumuated a further 4,700 KM.

The car is located close to Frankfurt airport.