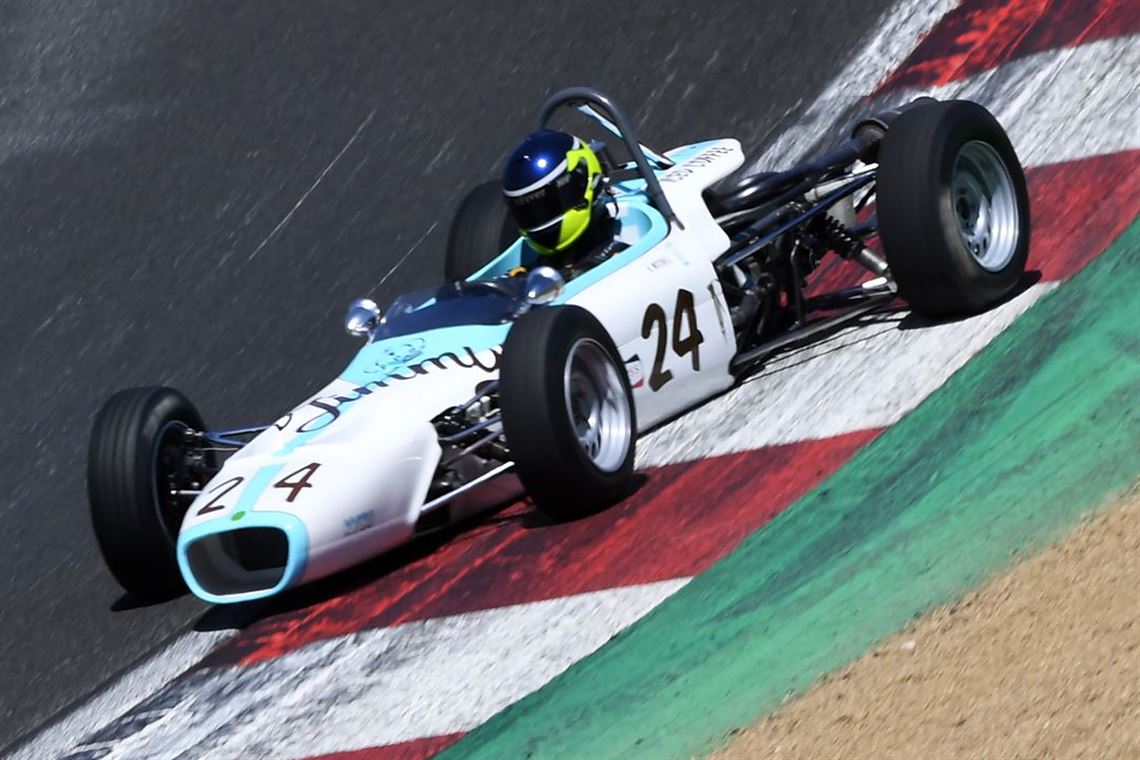 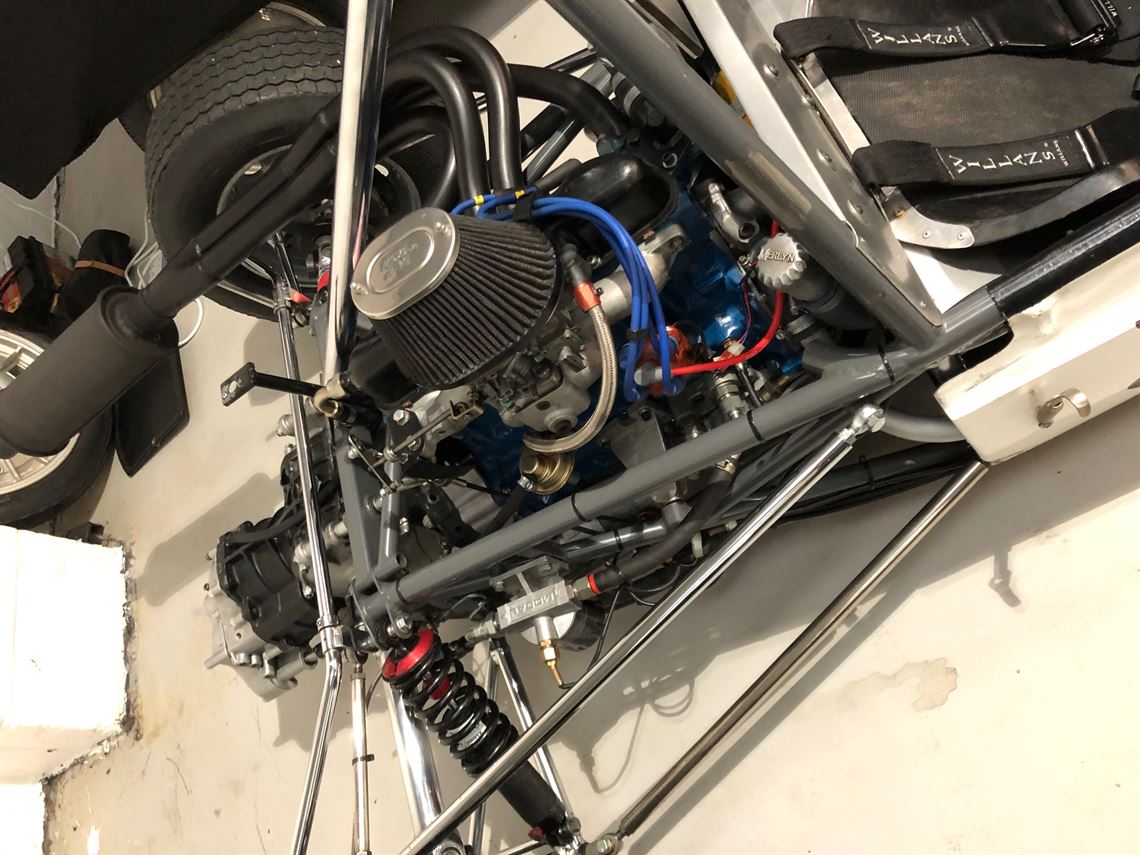 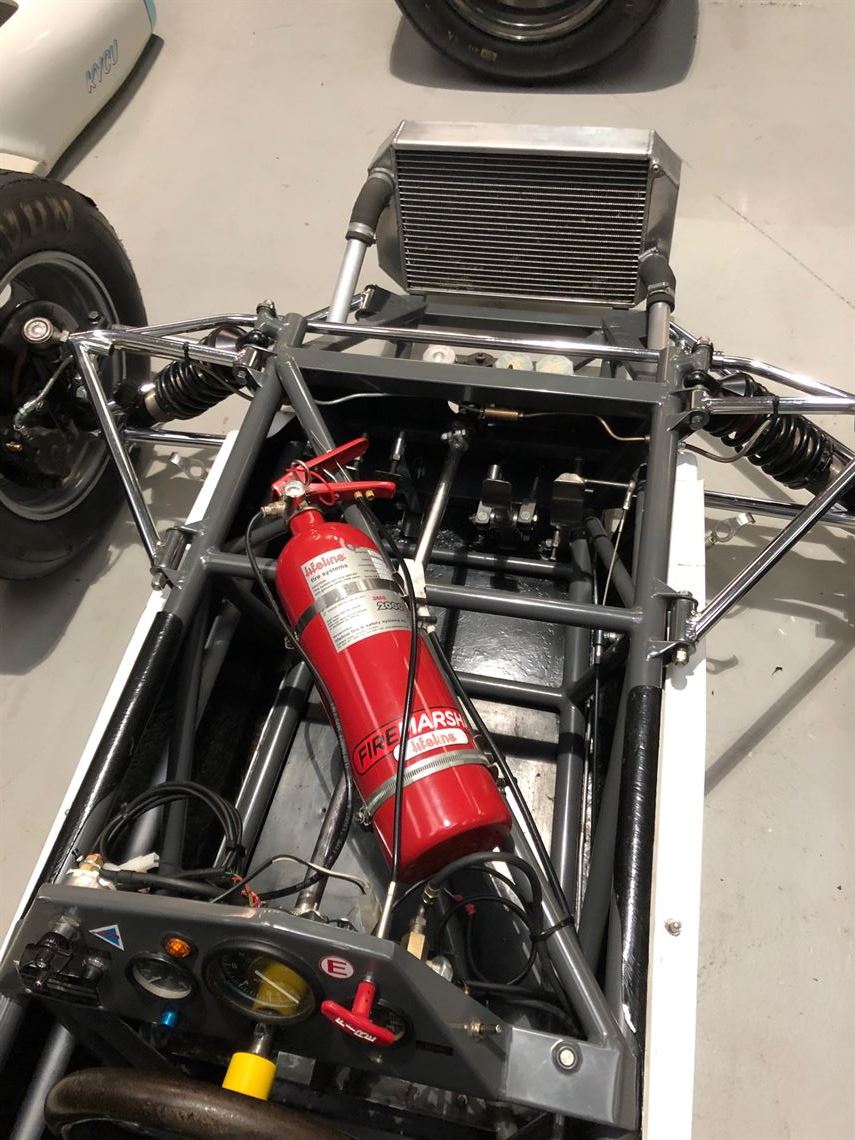 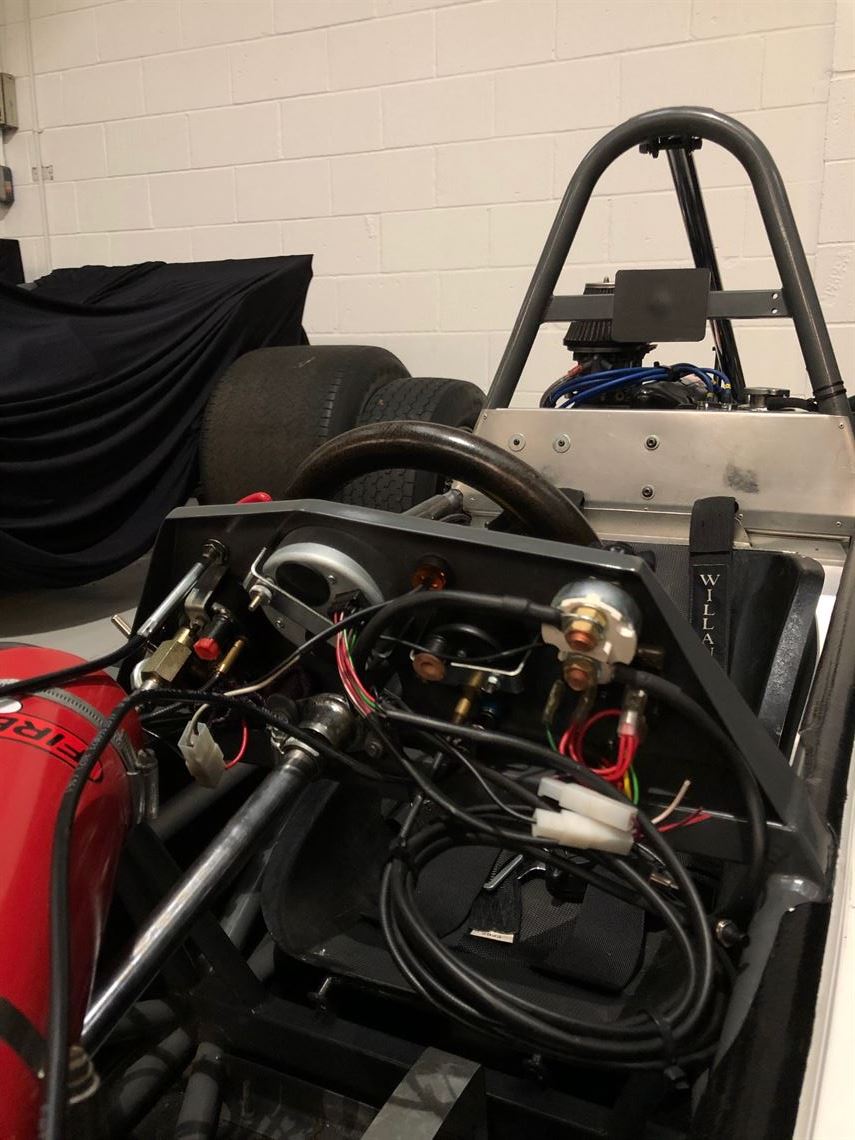 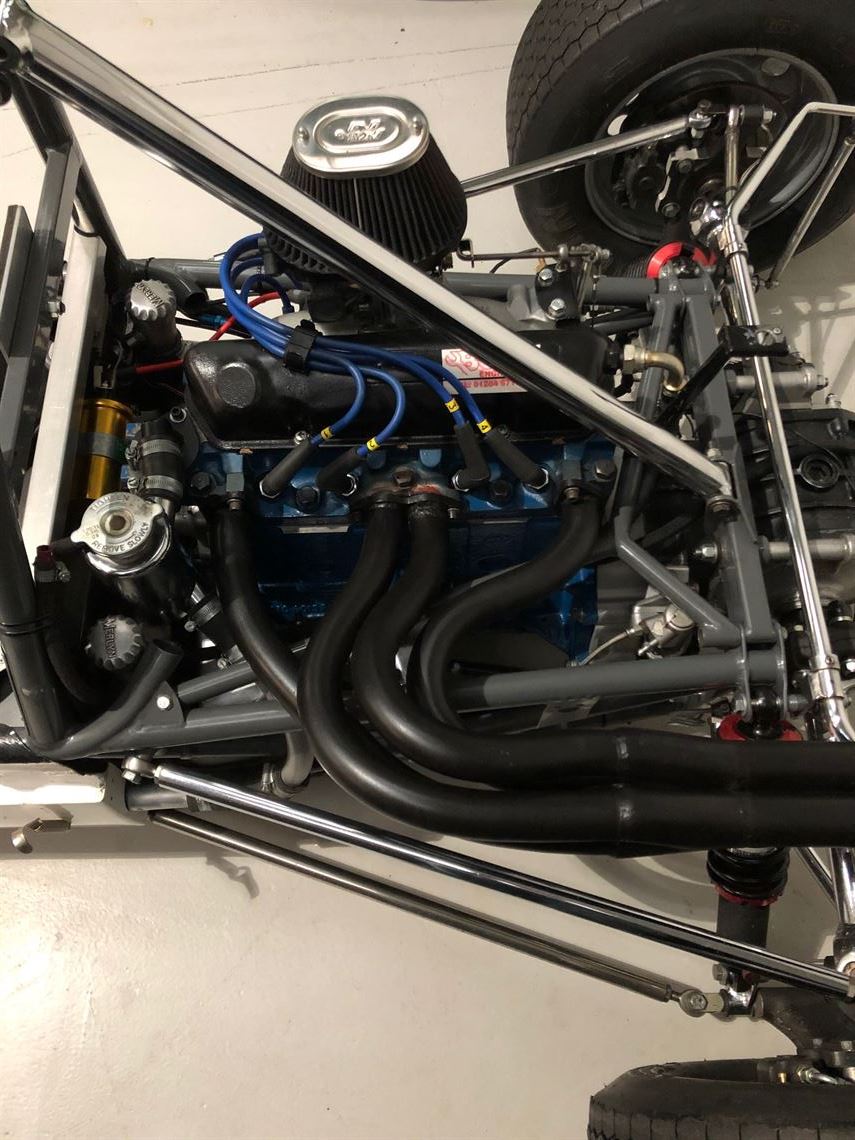 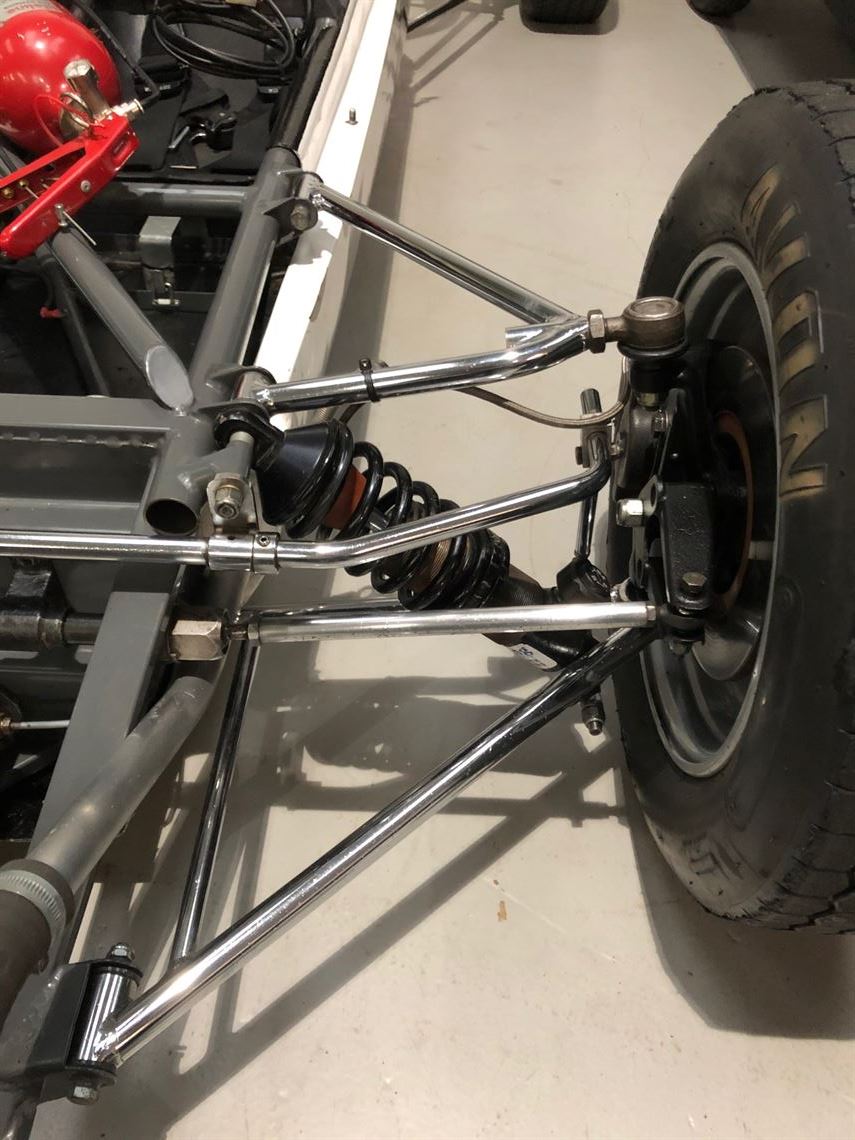 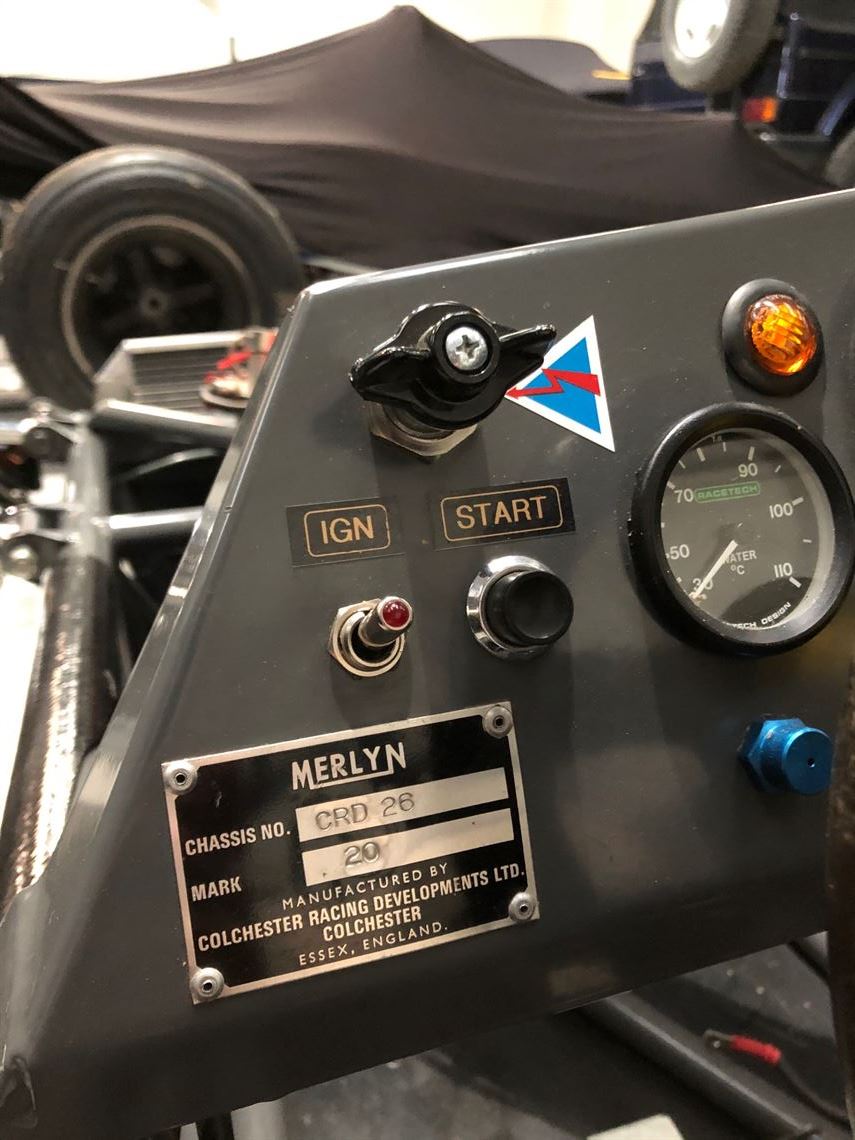 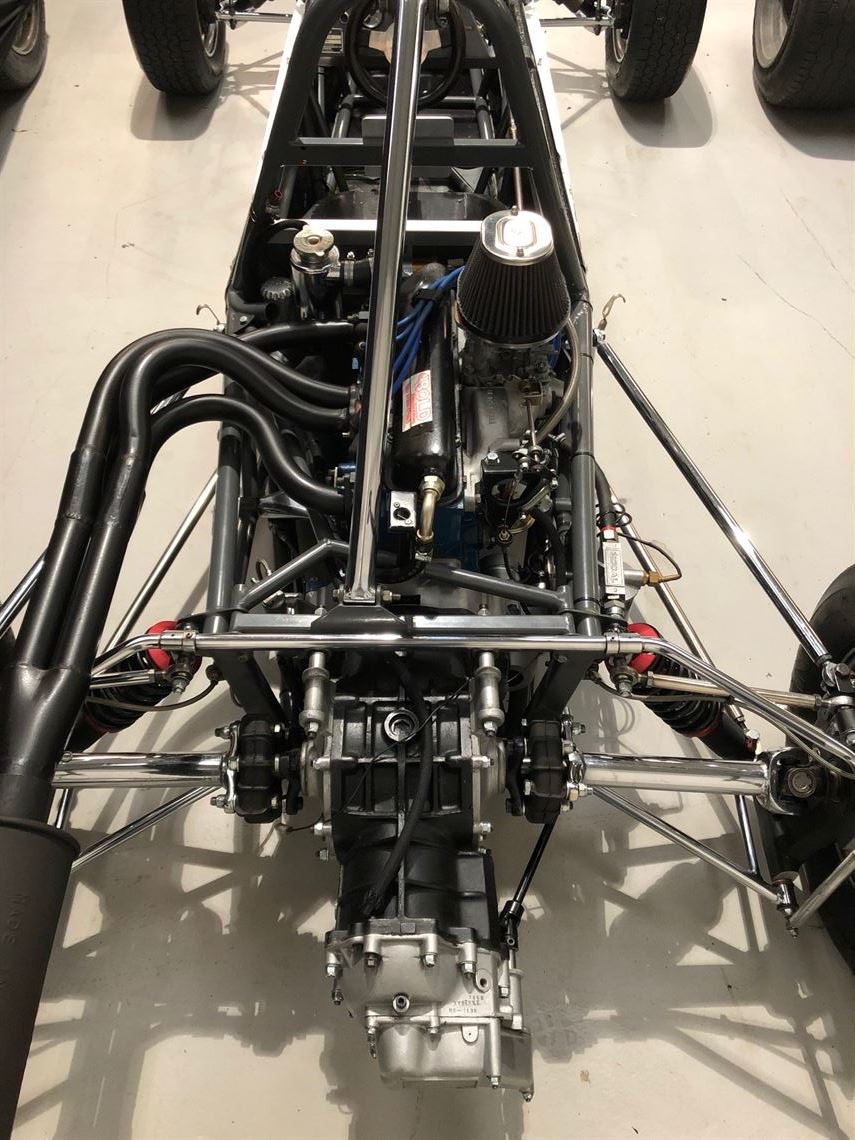 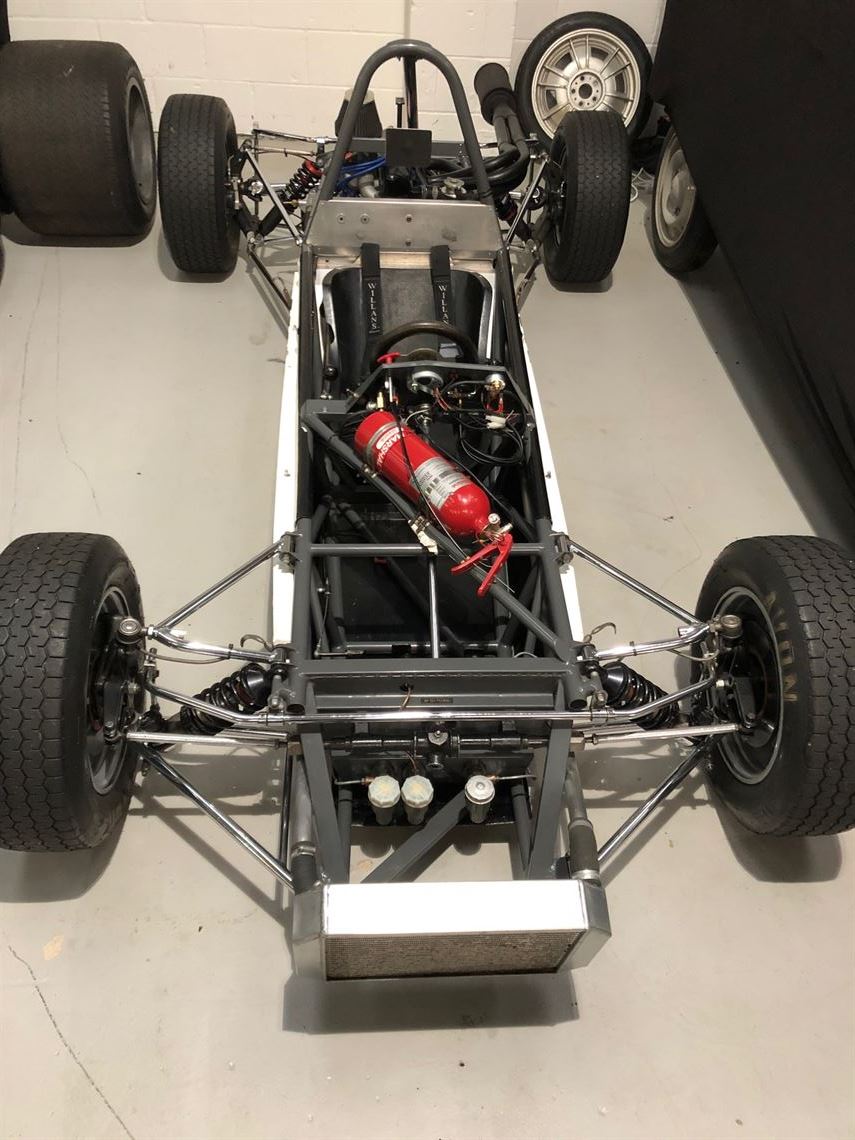 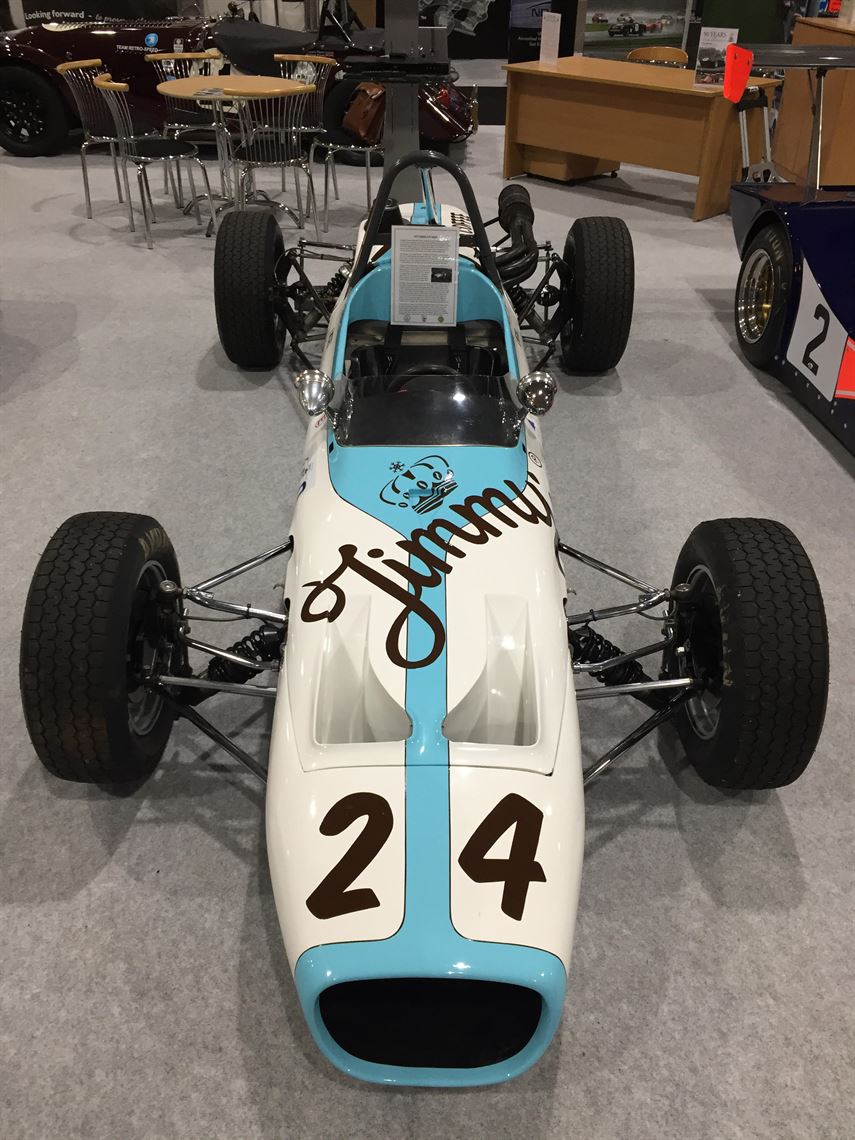 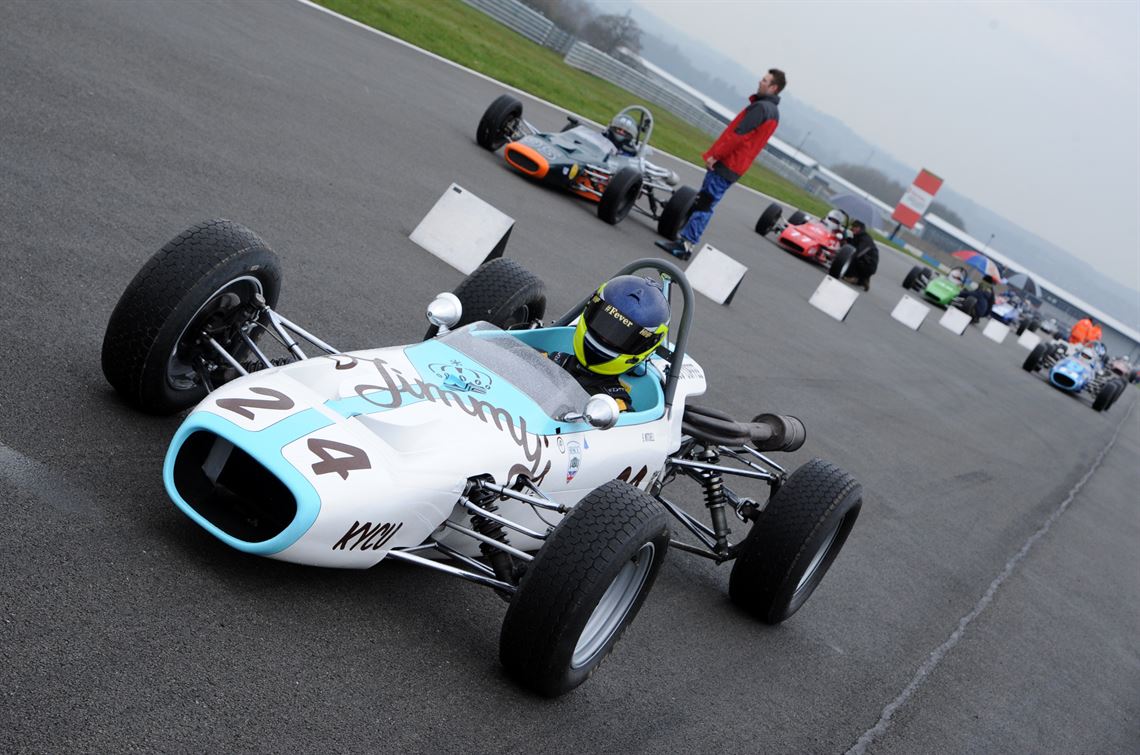 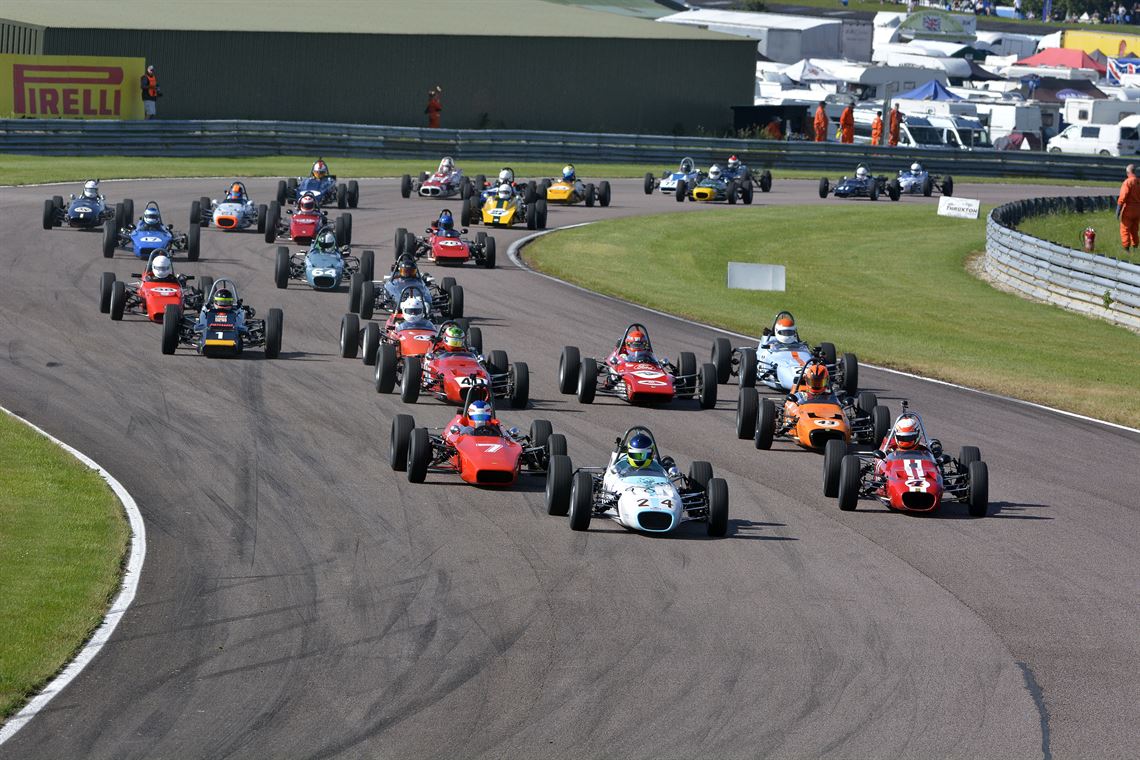 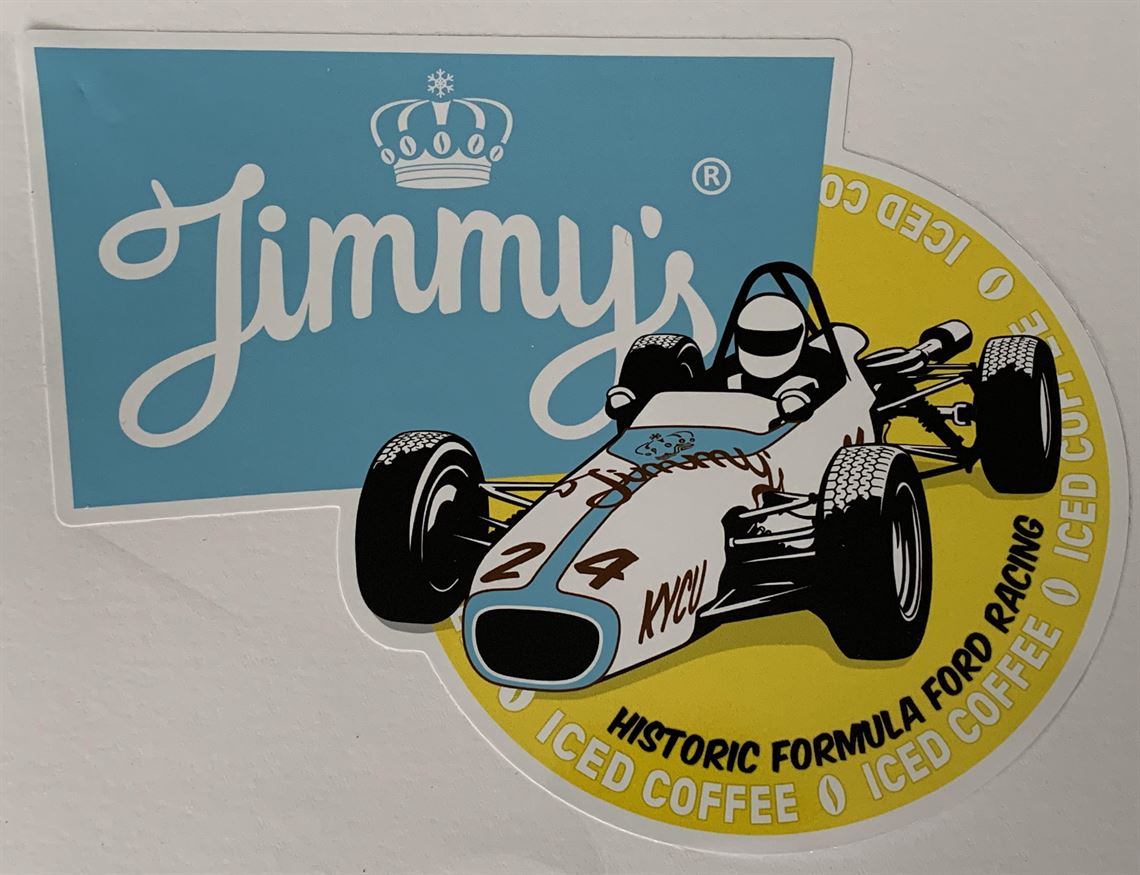 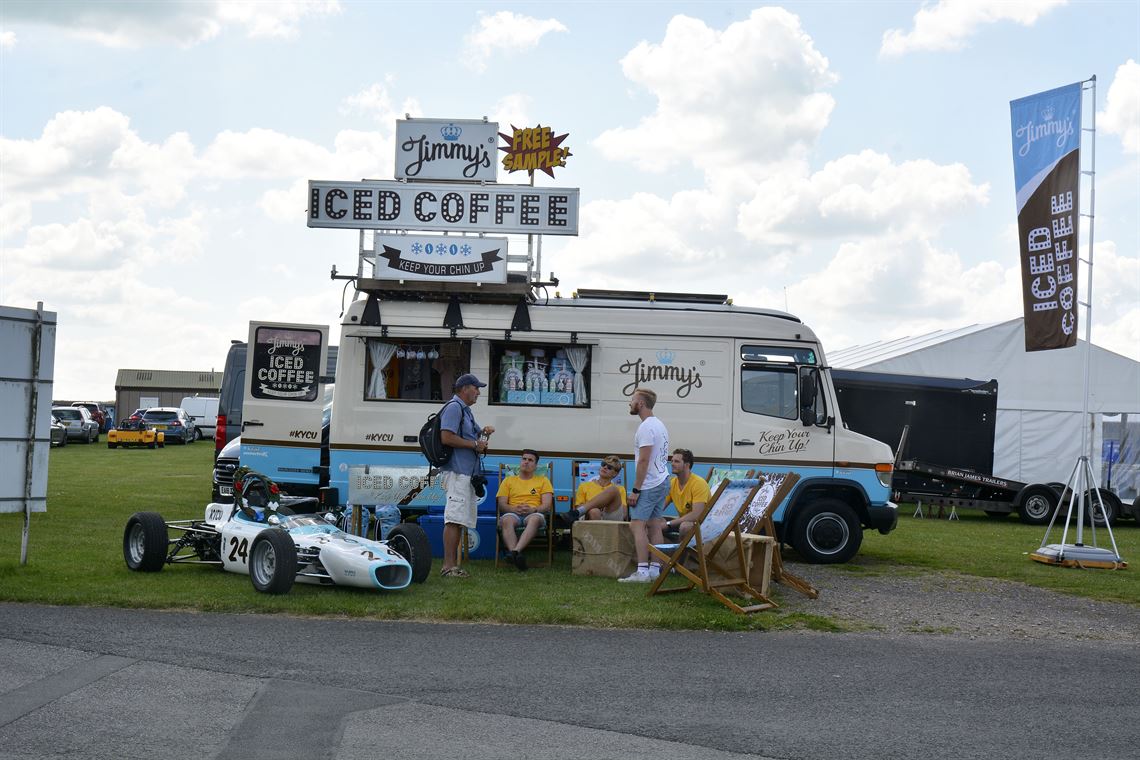 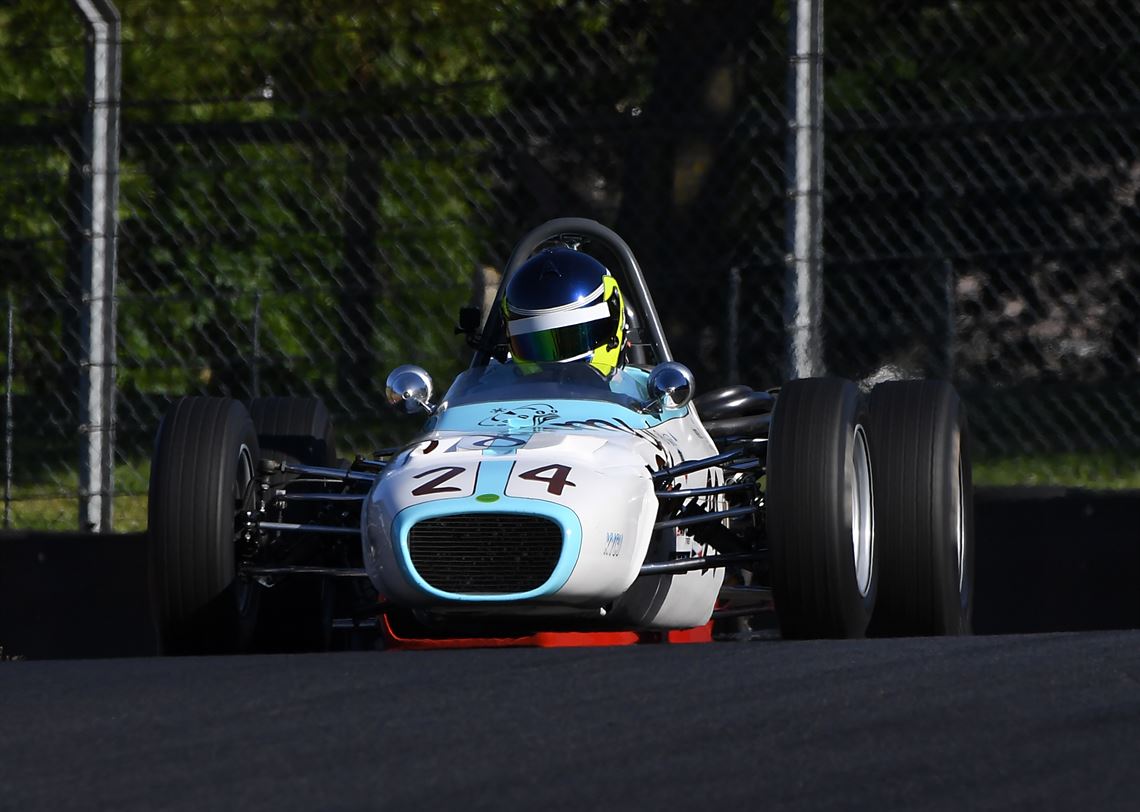 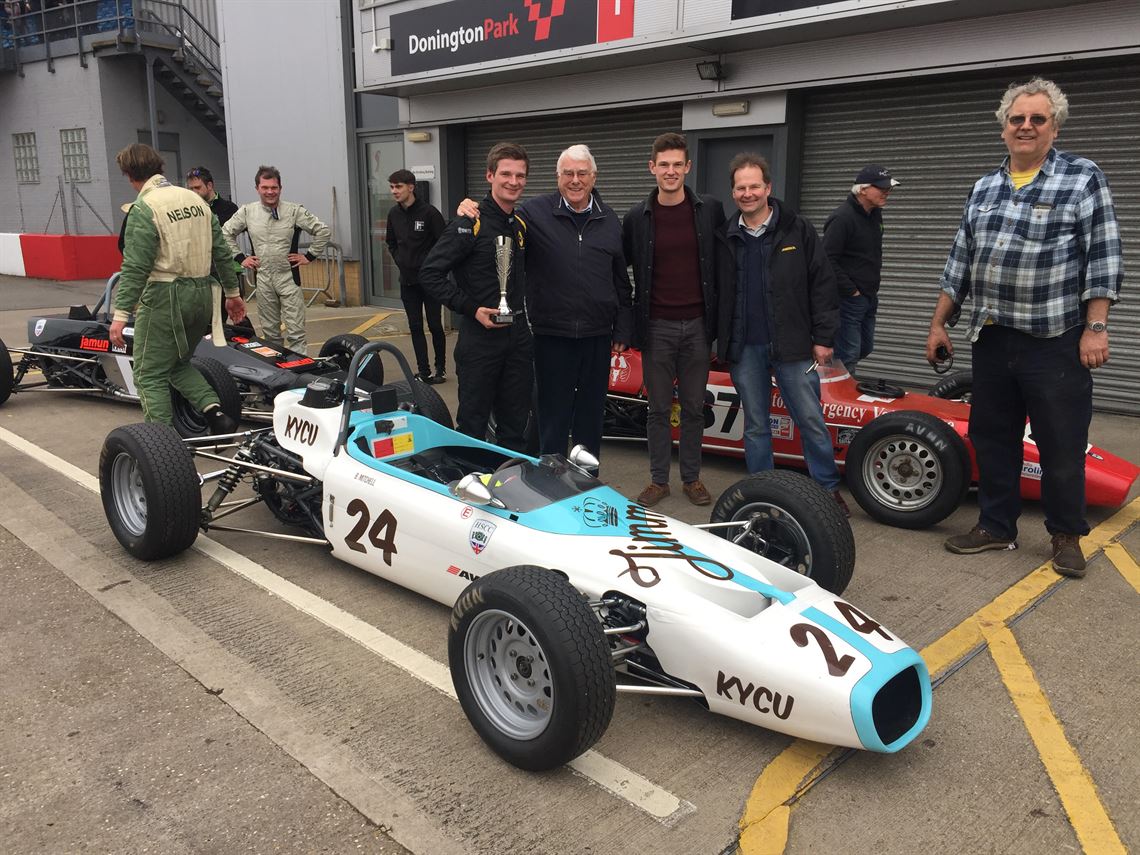 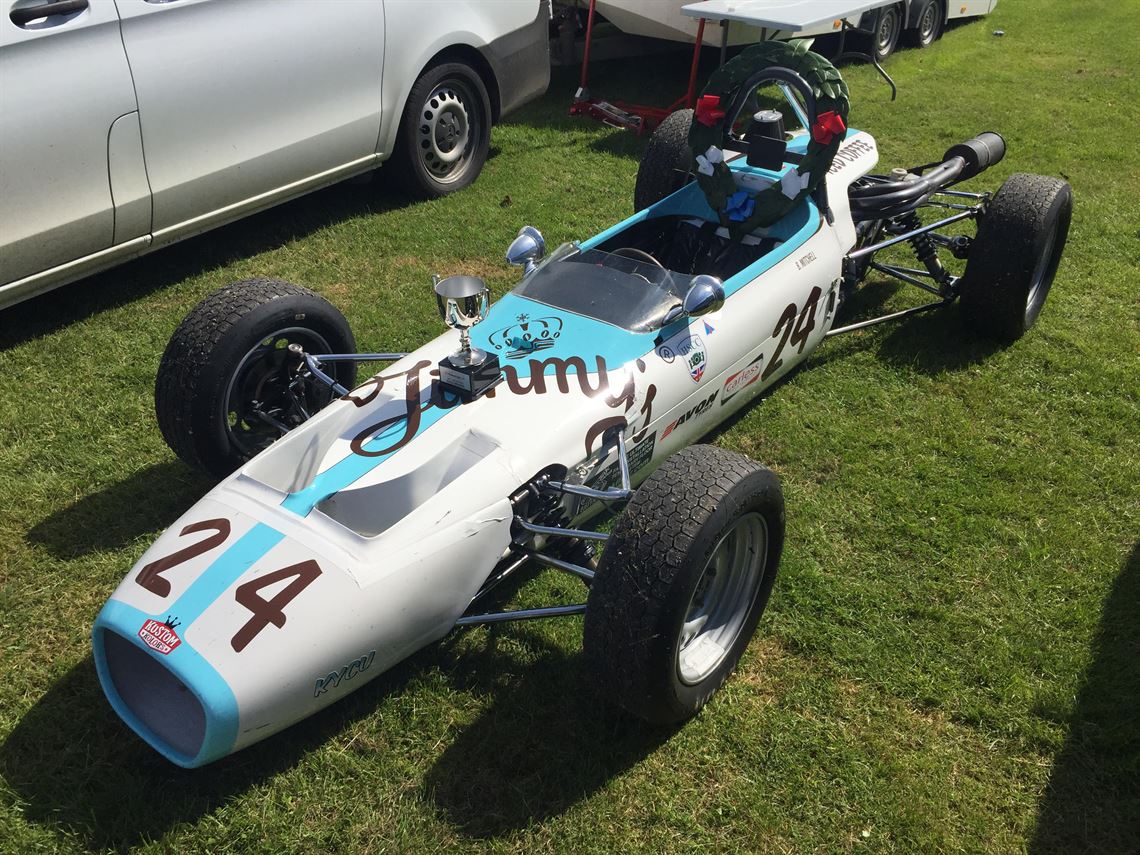 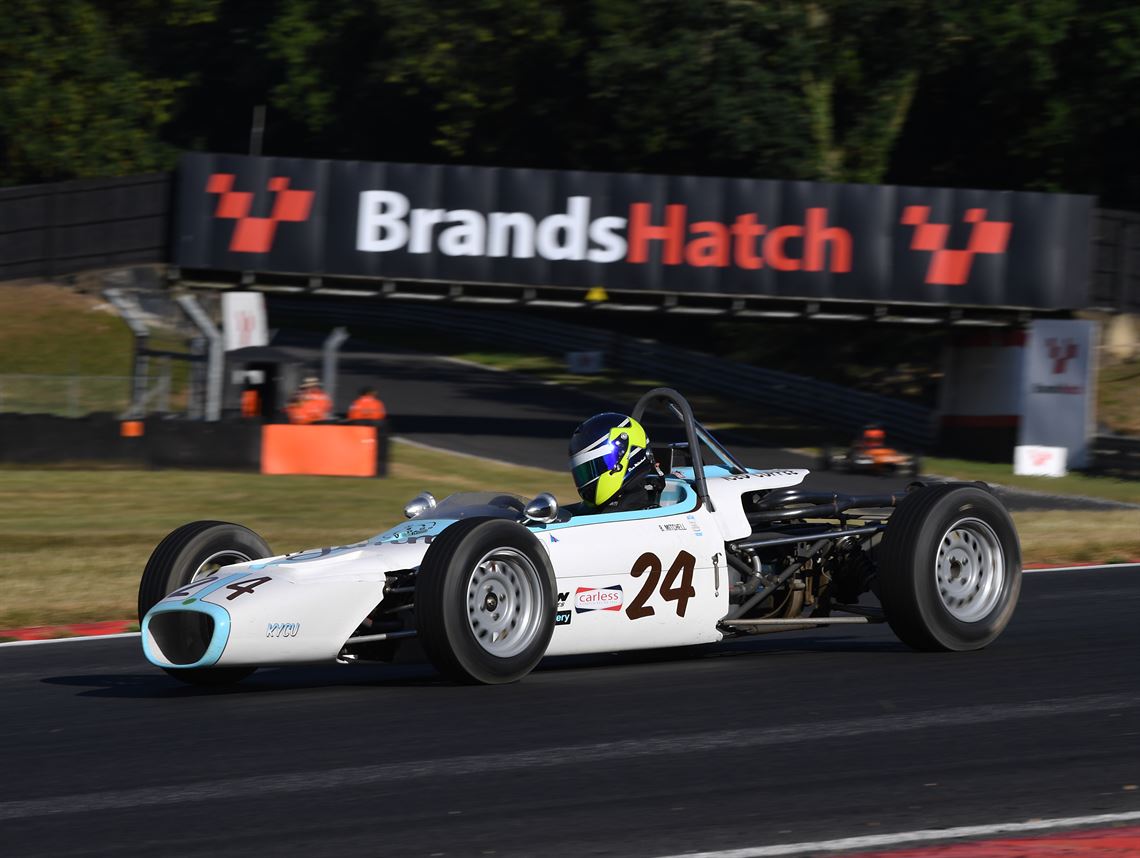 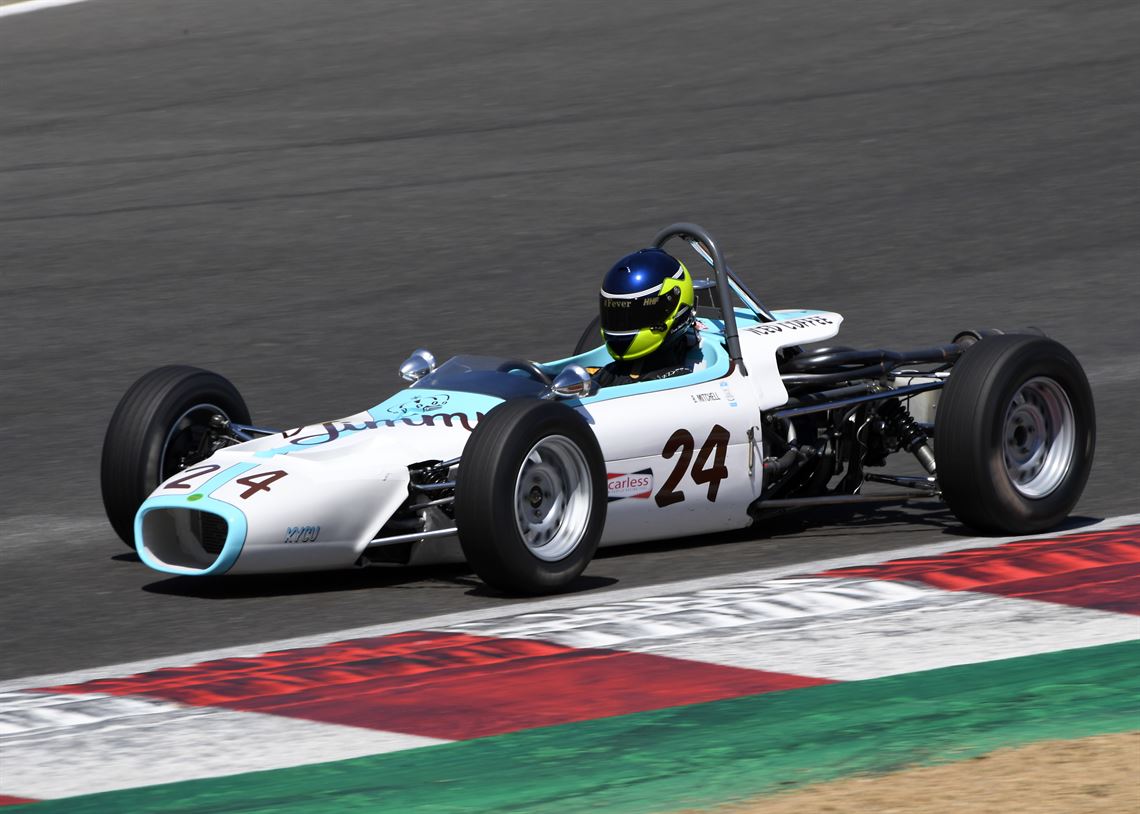 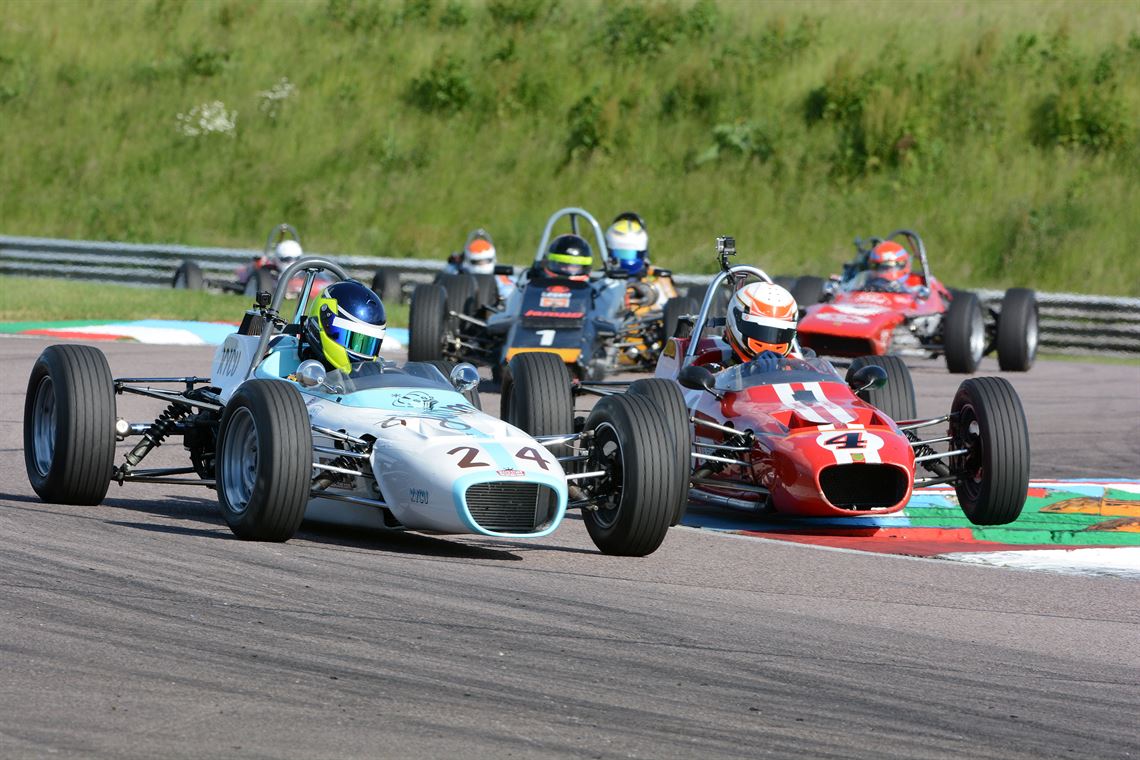 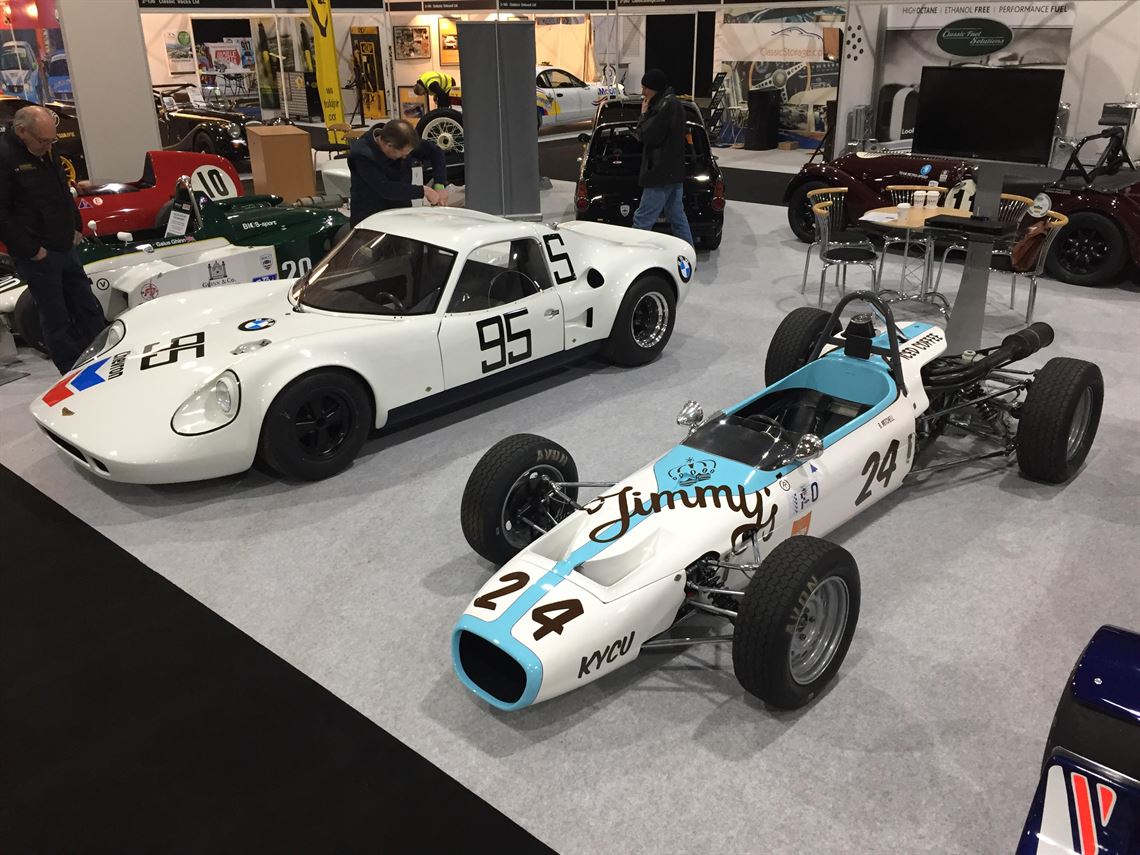 Colchester Racing Developments' super-competitive early Formula Ford designs, from the pen of the late Selwyn Hayward, are among the finest and most sought-after of the category's initial phase. This is your opportunity to own not only one of the quickest and best prepared Mk20s anywhere, but also a rare full-history car, a race winner in 1971-'73 and in Historic Formula Ford. Raced by my friend Ben Mitchell to six wins (with pole positions and lap records) and second place in the 2018 HSCC Historic FF Championship, its Neil Bold-rebuilt engine was stripped and declared legal by the MSAUK Technical Delegate at the end of the season. Rebuilt by Bold with new bearings, then dyno run, it has not been used since due to lack of budget. The car has been properly stored in the interim.

HISTORY: Supplied new to Rob Cooper the Merlyn won races at Silverstone and Thruxton in '71 and '72, setting a long-standing lap record at the former, Cooper's home circuit. Re-chassised by CRD for second owner Chris Woodcock following a testing shunt in '73, it won again at Silverstone. Subsequently club raced in minor-league events it was bought from T. Gravelle by Allan Miles in 1988 and in at the birth of Historic FF. Miles' cherished personal car it was raced for around 15 years, then stored in a heated garage within his house.

Acquired from Miles' estate in 2016 (after 28 years) it was rebuilt by the renowned Simon Hadfield Motorsport Ltd, to the same standard as its own Mk20. Among the initial work done was legalising the fuel tank. New parts fitted included Weller wheels, Brise Fabrications starter, Lifeline fire extinguisher, Willans harness and Laranca Engineering removable steering wheel boss. Debuted with a promising third place at Brands Hatch's FF 50th Anniversary event in July 2017, despite a tired engine "to see what we had." Neil Bold wove his magic - new crank, rods, pistons, valves etc - and the car was immediately a frontrunner on its return at November's Walter Hayes Trophy at Silverstone.

The 2018 season saw Ben win at Donington, Thruxton x2, Silverstone GP, Brands Hatch GP and Oulton Park circuits, flying in the colours of Jimmy's Iced Coffee. During this time the car was maintained at home by Mighty Mitchells (Ben and his dad), not professionally run on an arrive-and-drive basis. Gearbox serviced by Racing Transmissions early 2018, then checked August 2018. New front wheel bearings November 2017, rear wheel bearings July 2018. Dampers rebuilt by IG Racing September 2018, with new AVO rears. Brake callipers rebuilt with new seals and pistons May 2018. There are wheels, sundry spare parts including a brand new nose and screen in the package. But for cosmetic tidying/refinishing to suit its new custodian it is ready to go.

A restored Jamun T3 in excellent condition, complete and ready to go