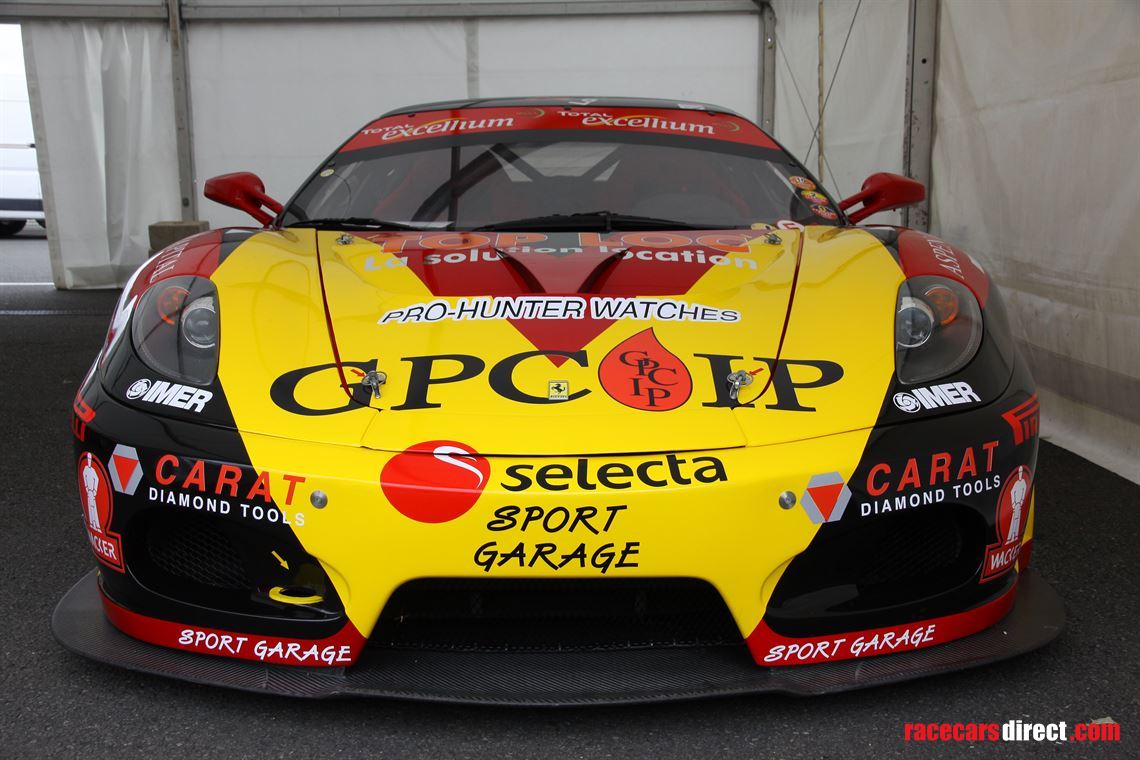 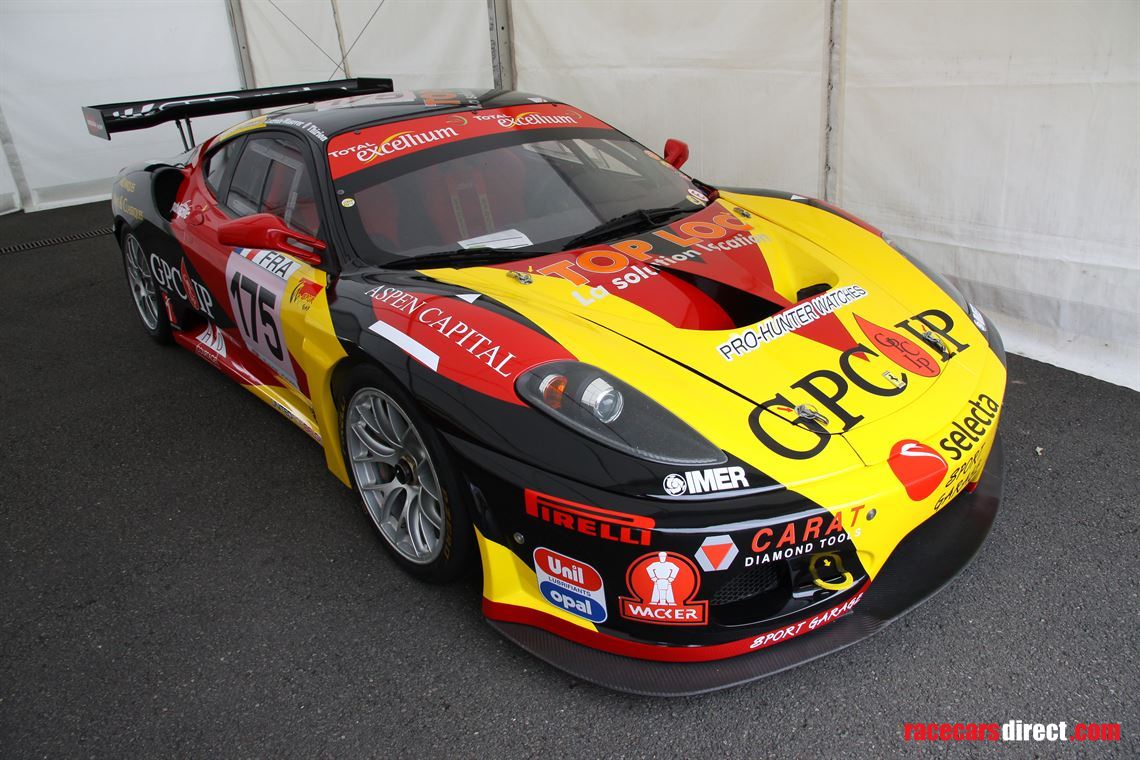 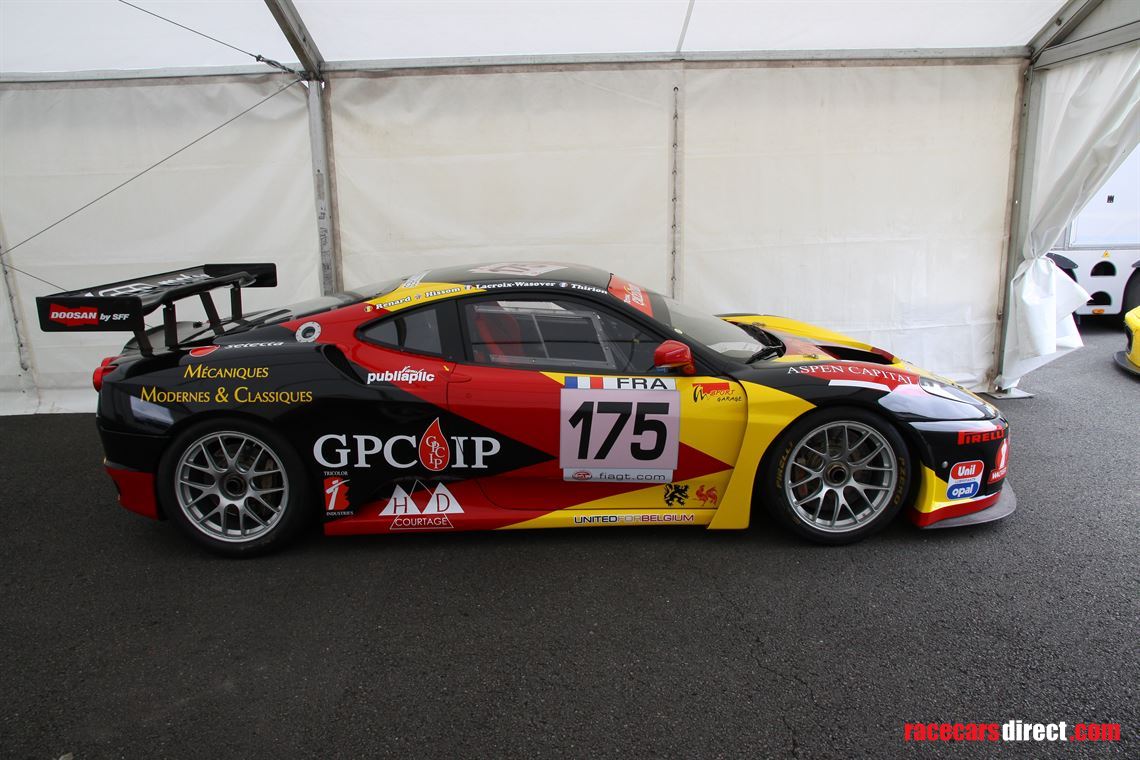 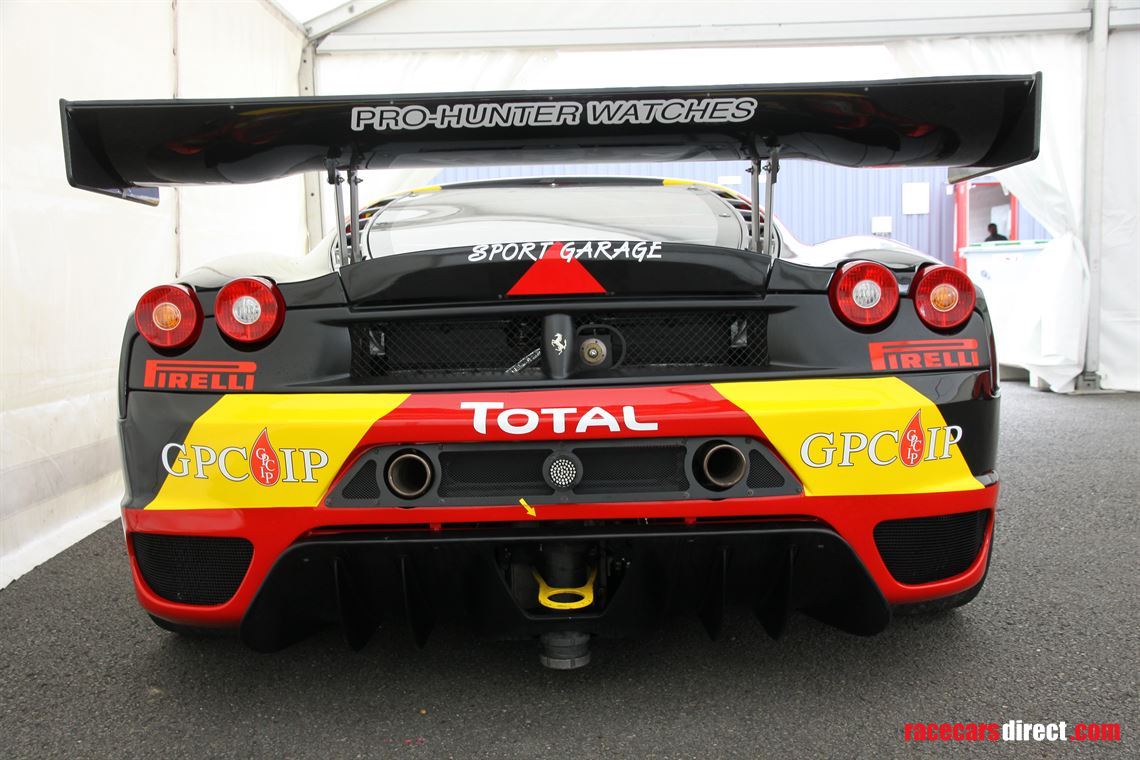 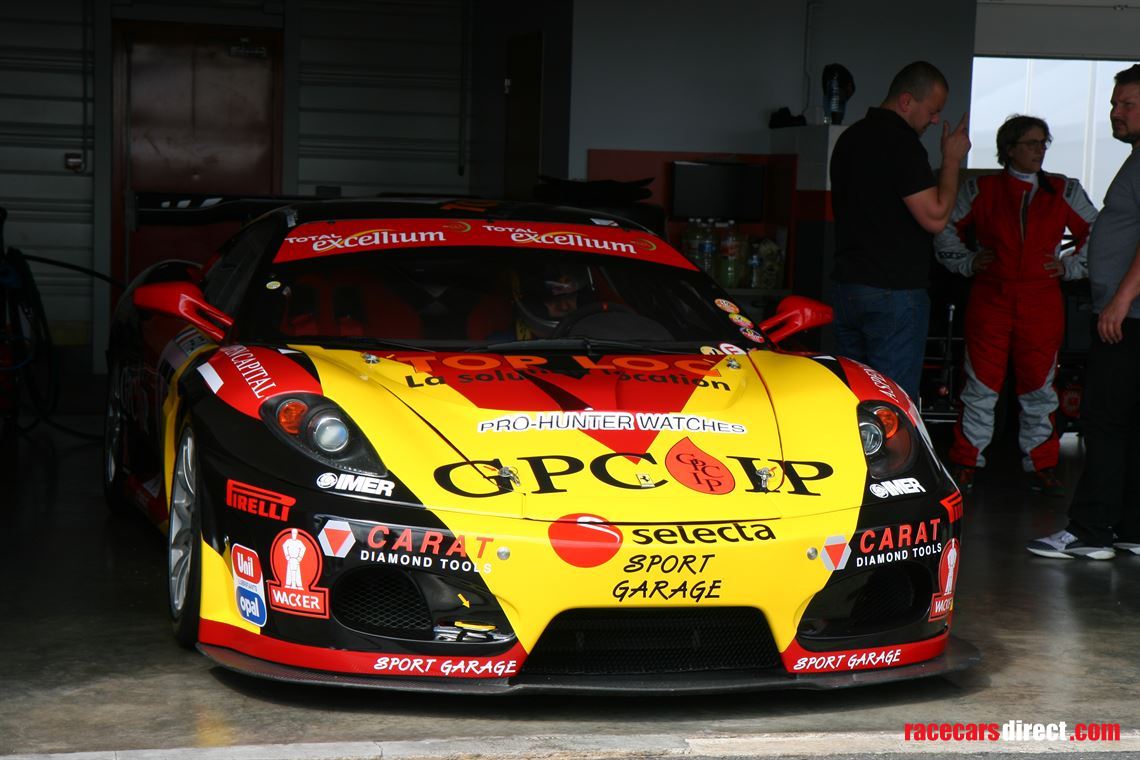 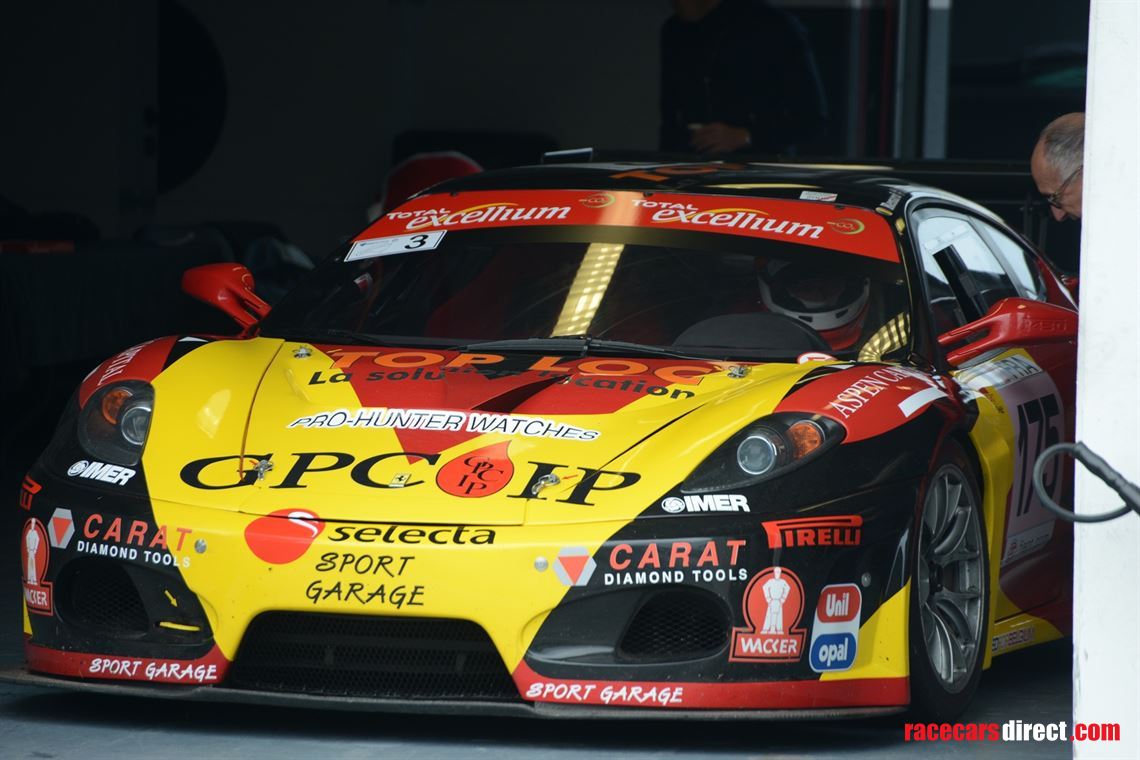 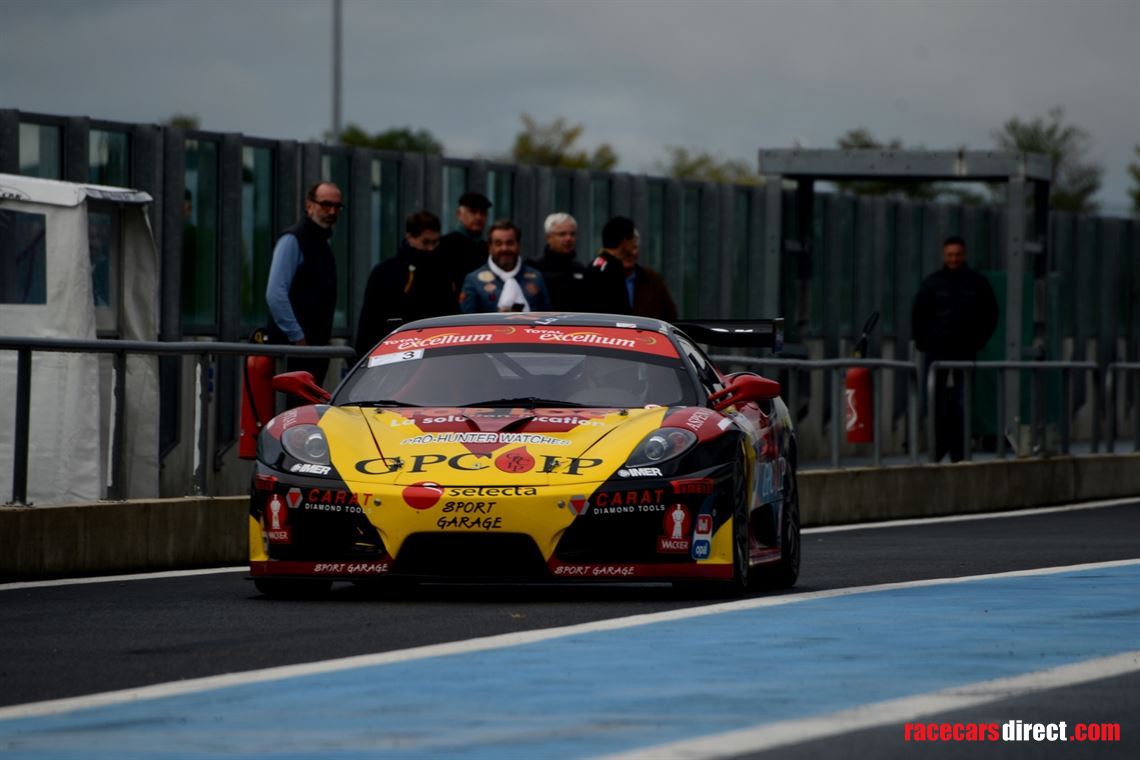 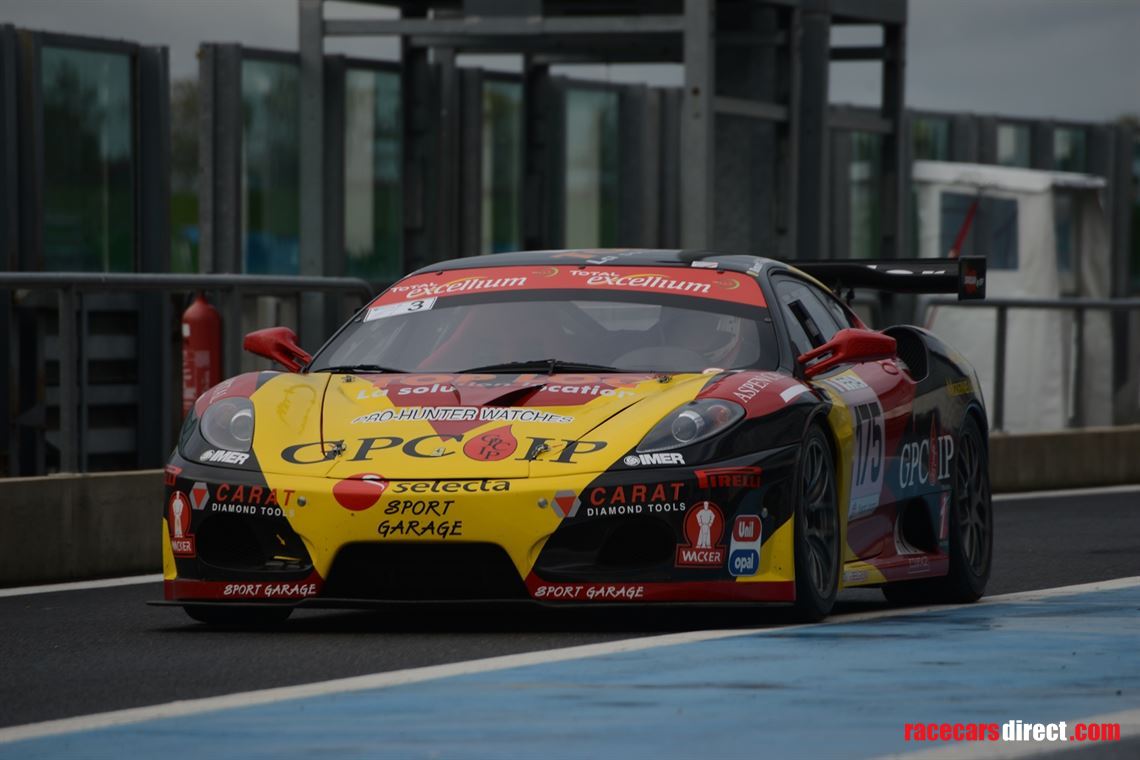 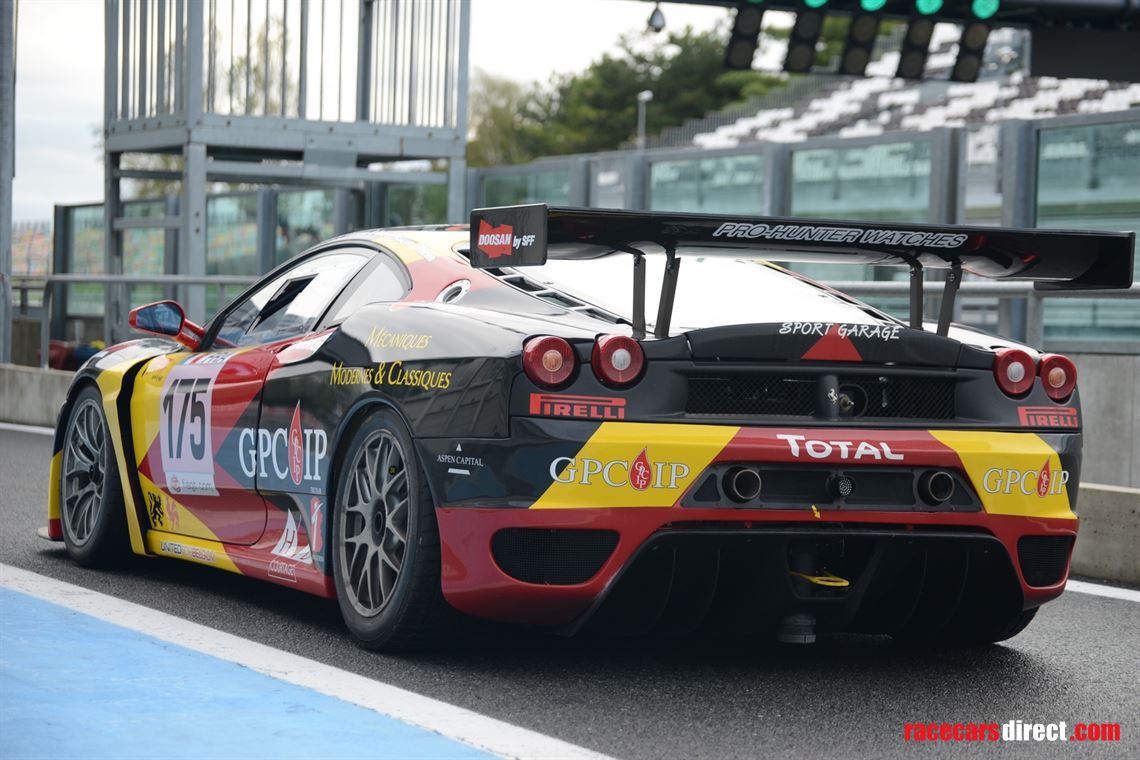 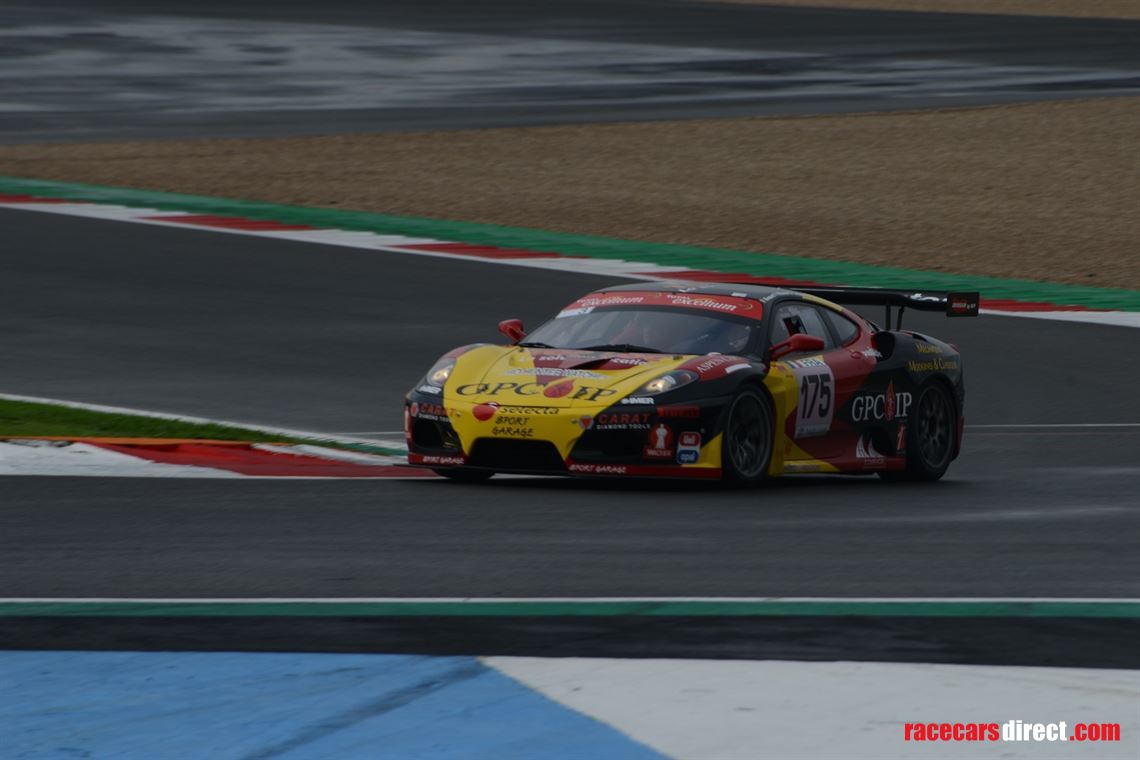 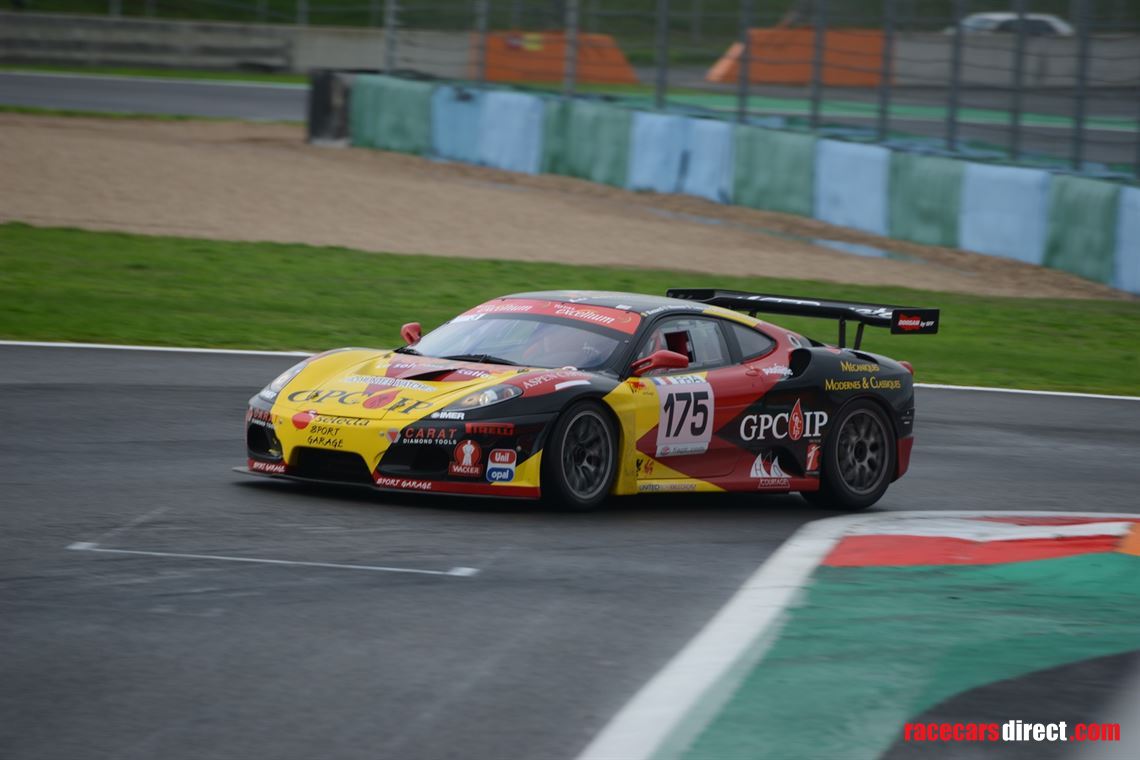 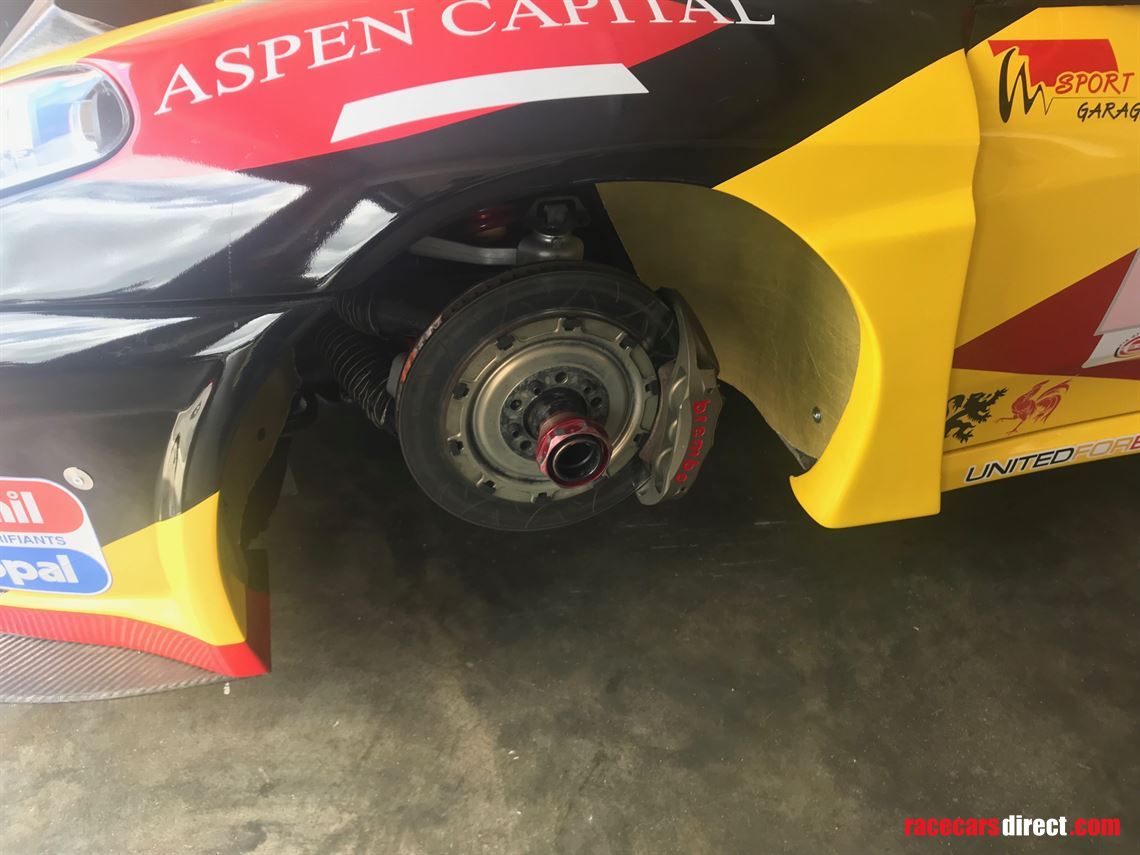 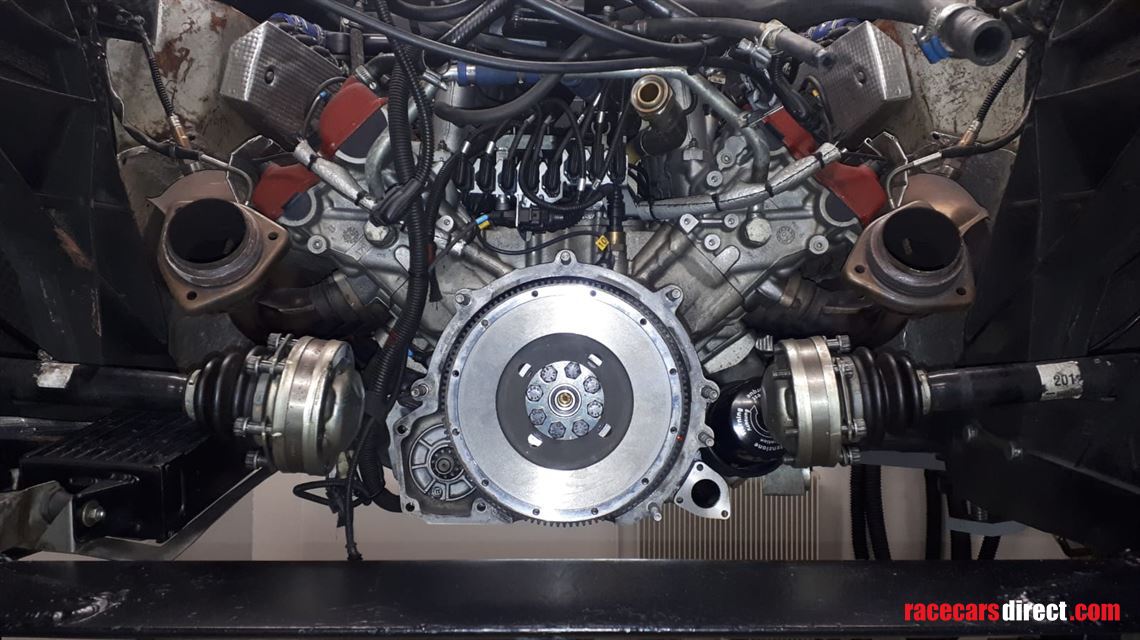 The car did the 2 seasons in Team Sport Garage.

Complete restoration in 2019 put in its configuration of the 24 Hours of SPA.

Pair of carbon doors, as used on F430 GT3 Scuderia. 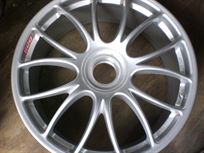