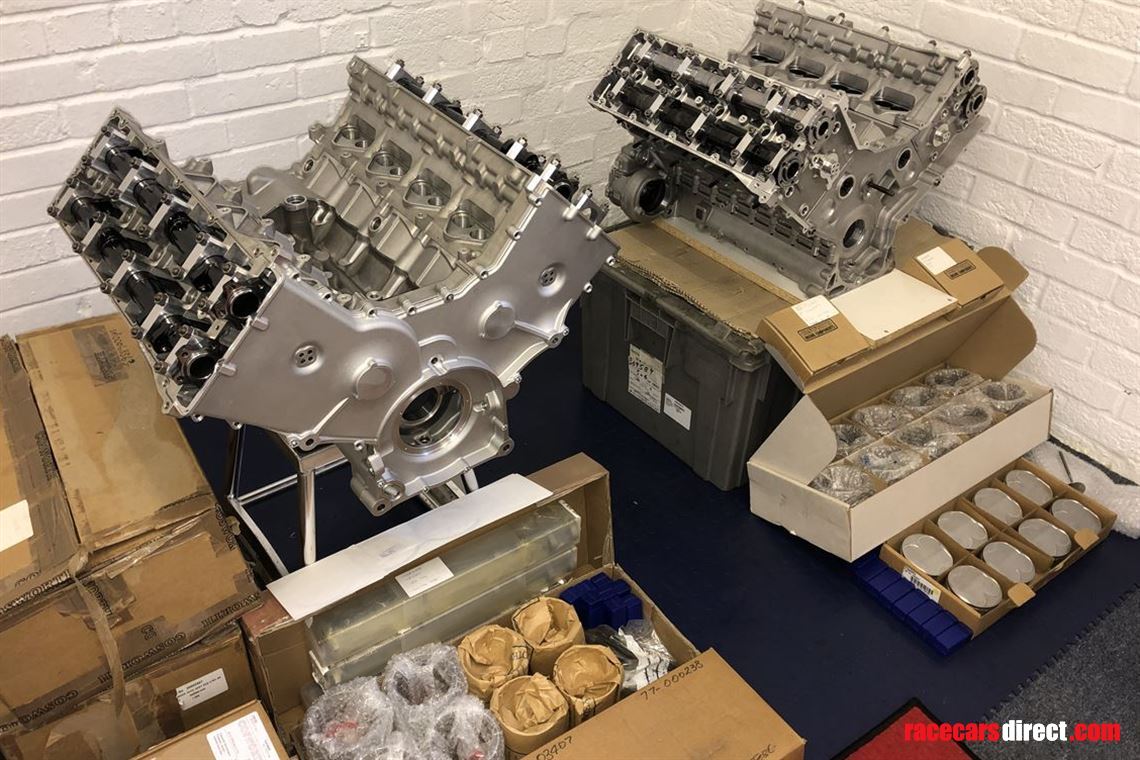 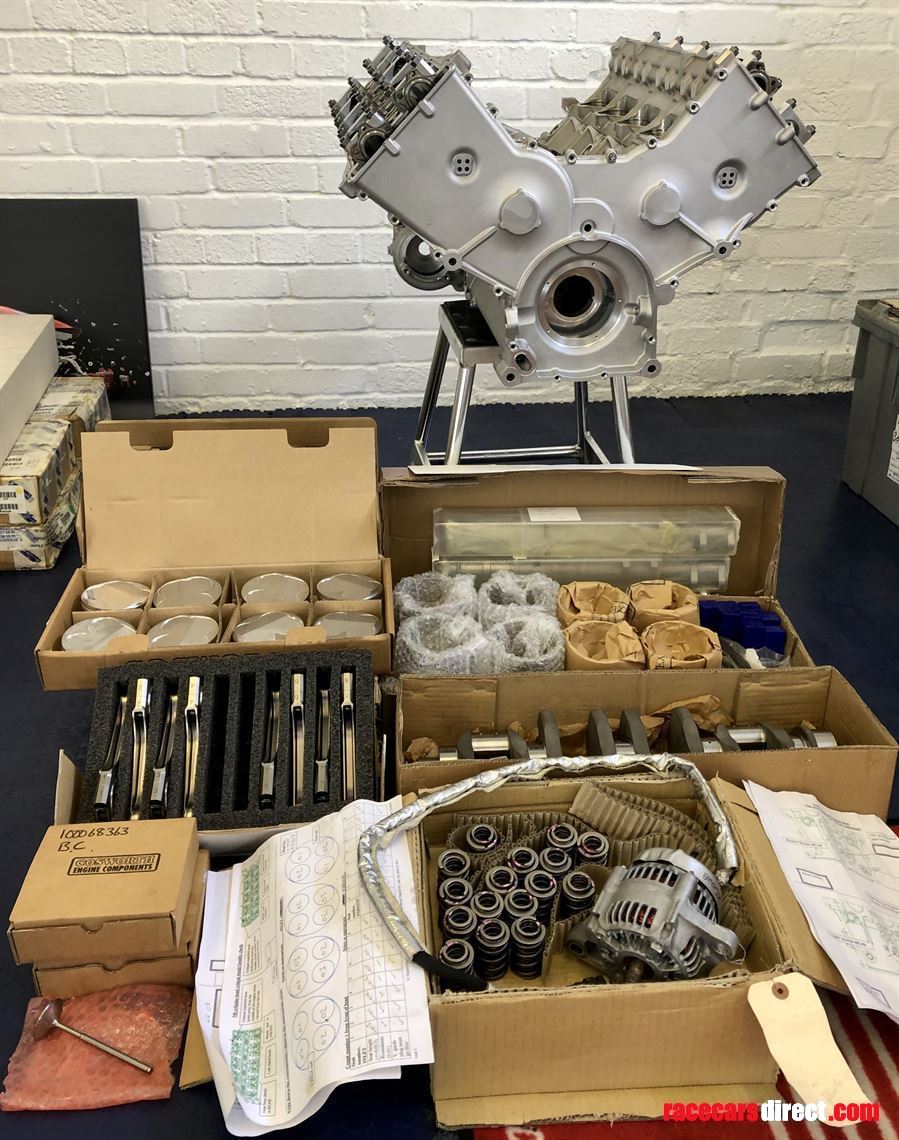 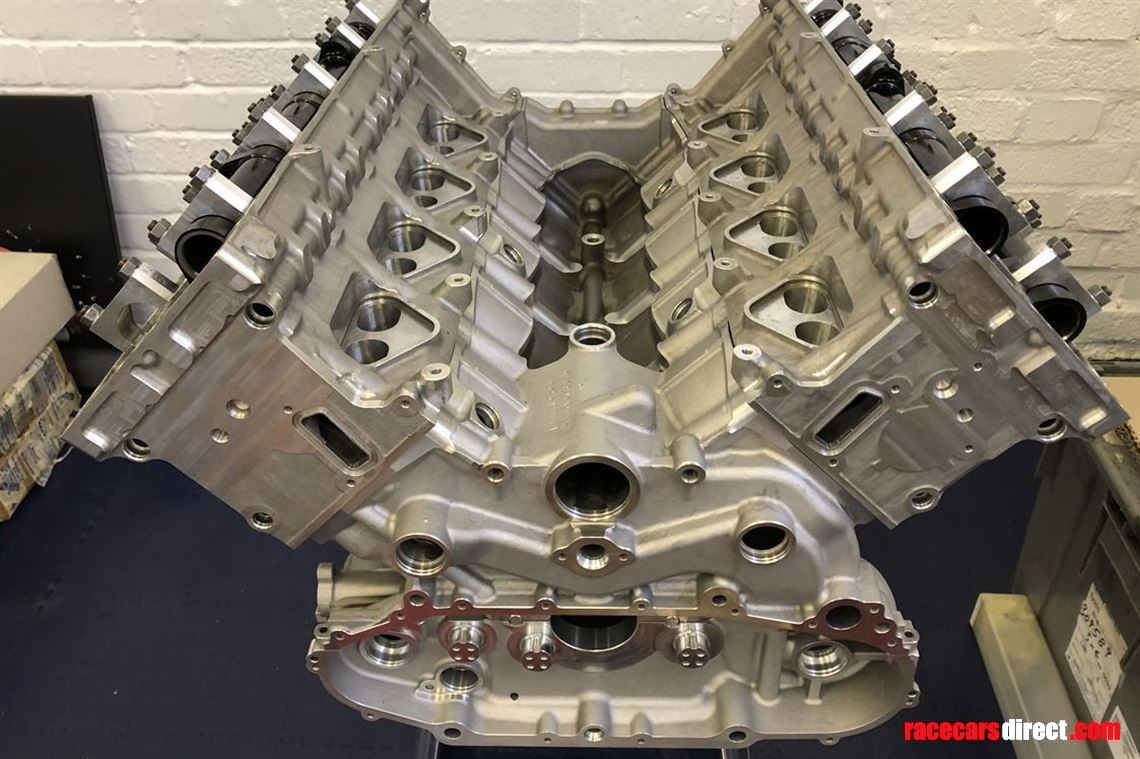 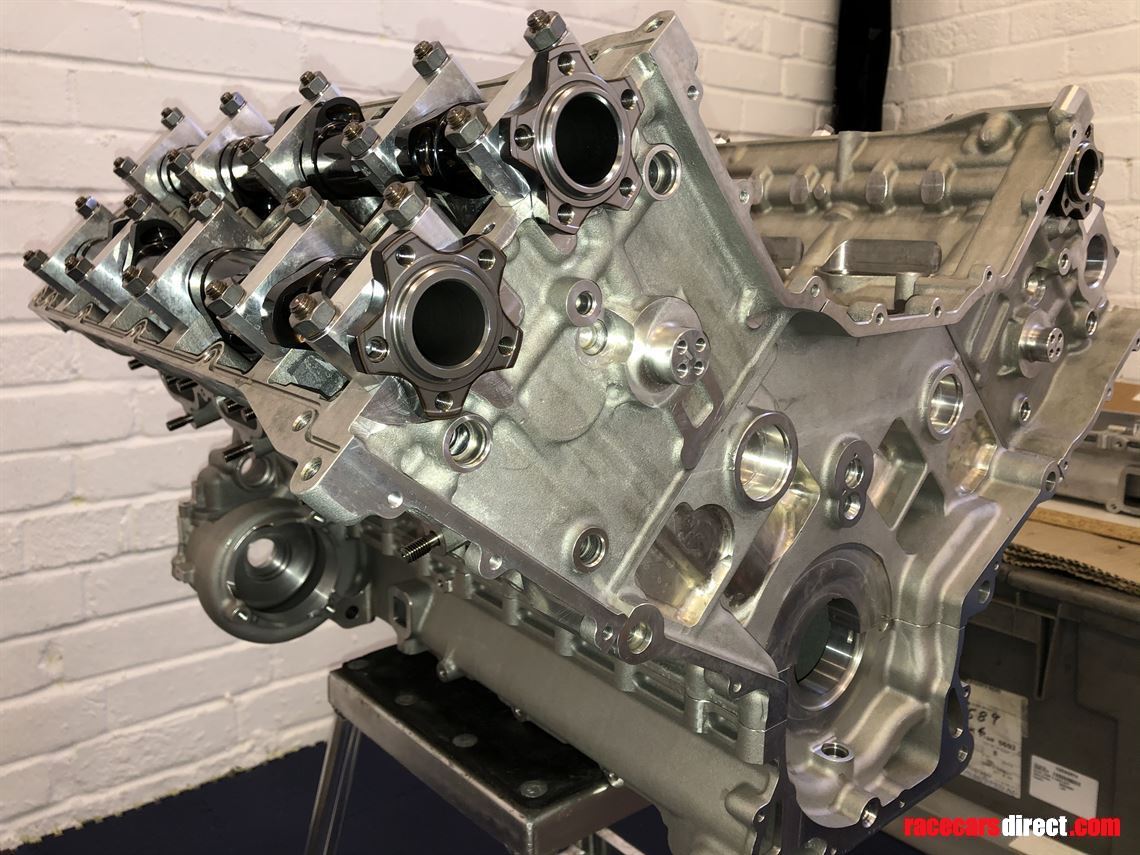 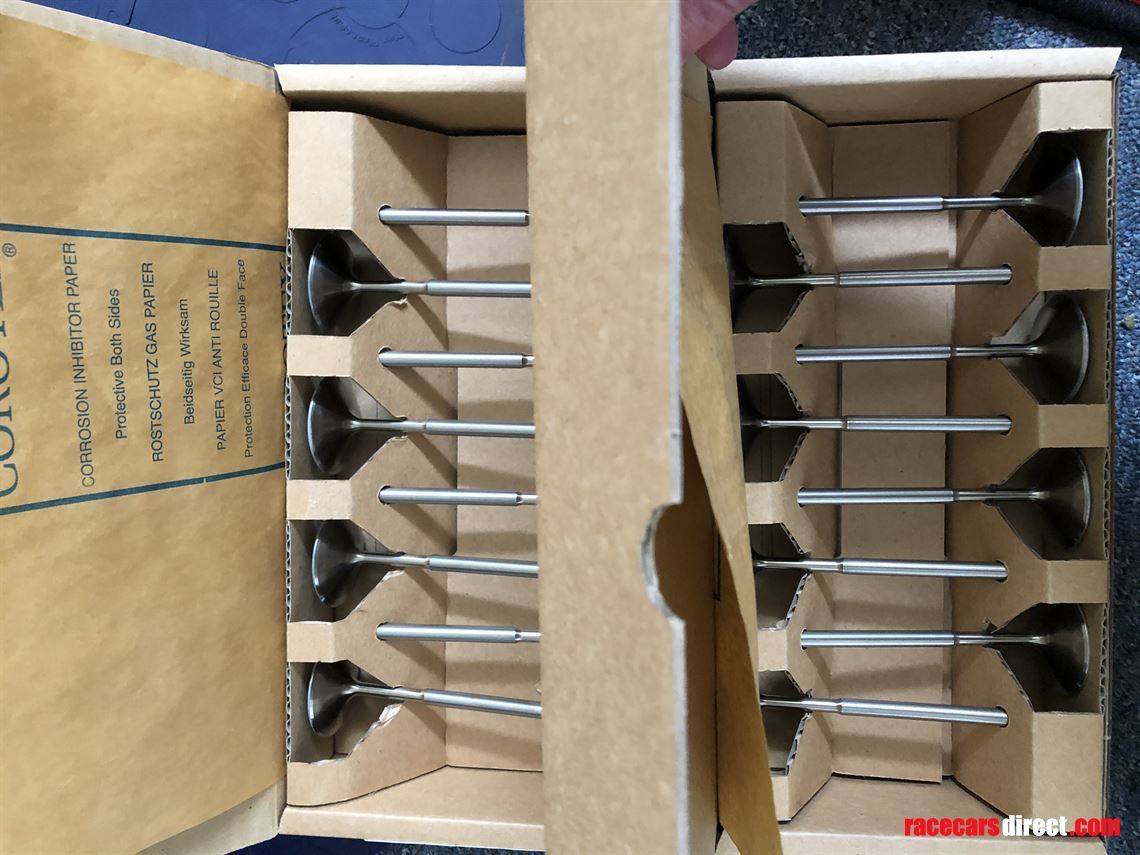 Not complete engines only the parts listed, re-advertised and priced very cheaply to clear for space after non-paying buyer.

List of parts below, this is all our remaining stock of XG parts, all other XG engines and parts now sold.

These engines were aluminium-alloy 90º V8 with a dry complete weight of approximately 120 kilograms (264.6 lbs).

A variety of engines were built by Cosworth based on the XG Indy engine due to its reliability and versatility. The XG in Indy configuration was 3.0, later becoming 3.4 for the NR as used in GT500 and evolving into the XK for LMP2. It offered 700hp in Indy configuration on Methanol and 550hp in GT spec.

The packages of parts offered here would be ideal for spares for anyone running these engines or gives the opportunity to build an engine at a fraction of the price of anything similar - complete engines were 100k. The price of a crankshaft or cylinder head from Cosworth was more than the entire package here!

When I last checked some parts like cam covers are still available from Cosworth as this is still a current engine type in the form of the GPV8 as used in the Rodin F1.

WANTED - Cosworth DFV engine for display use or parts