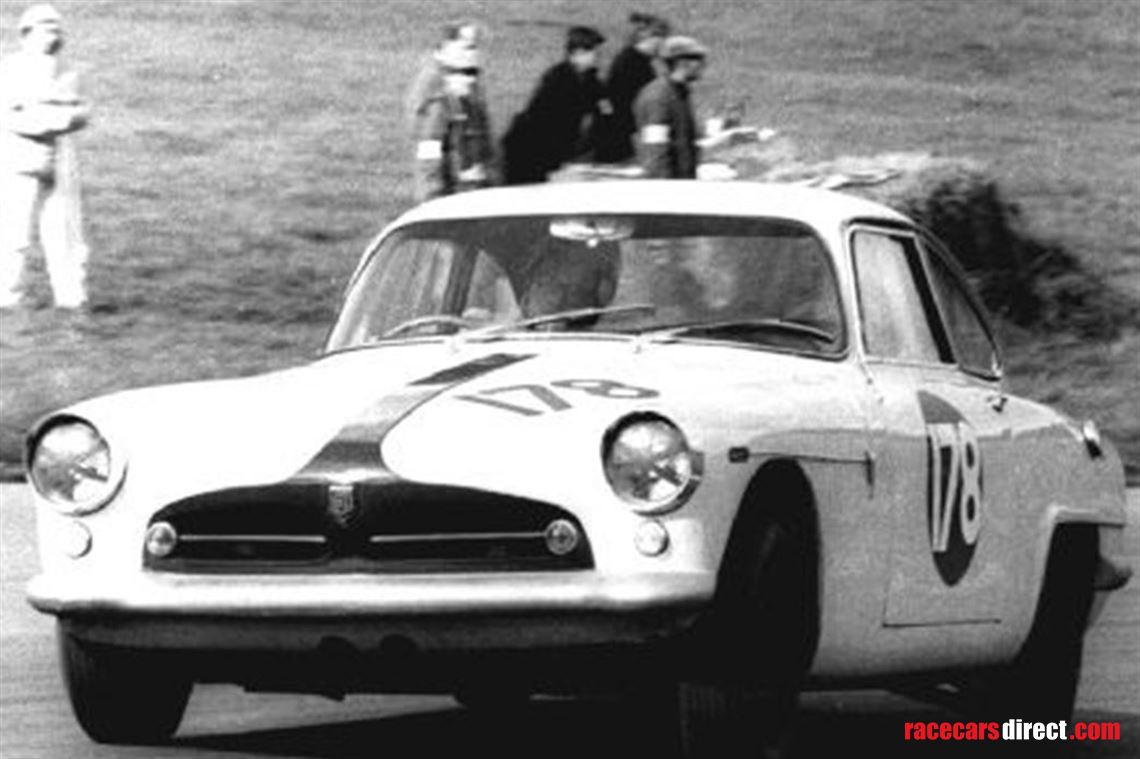 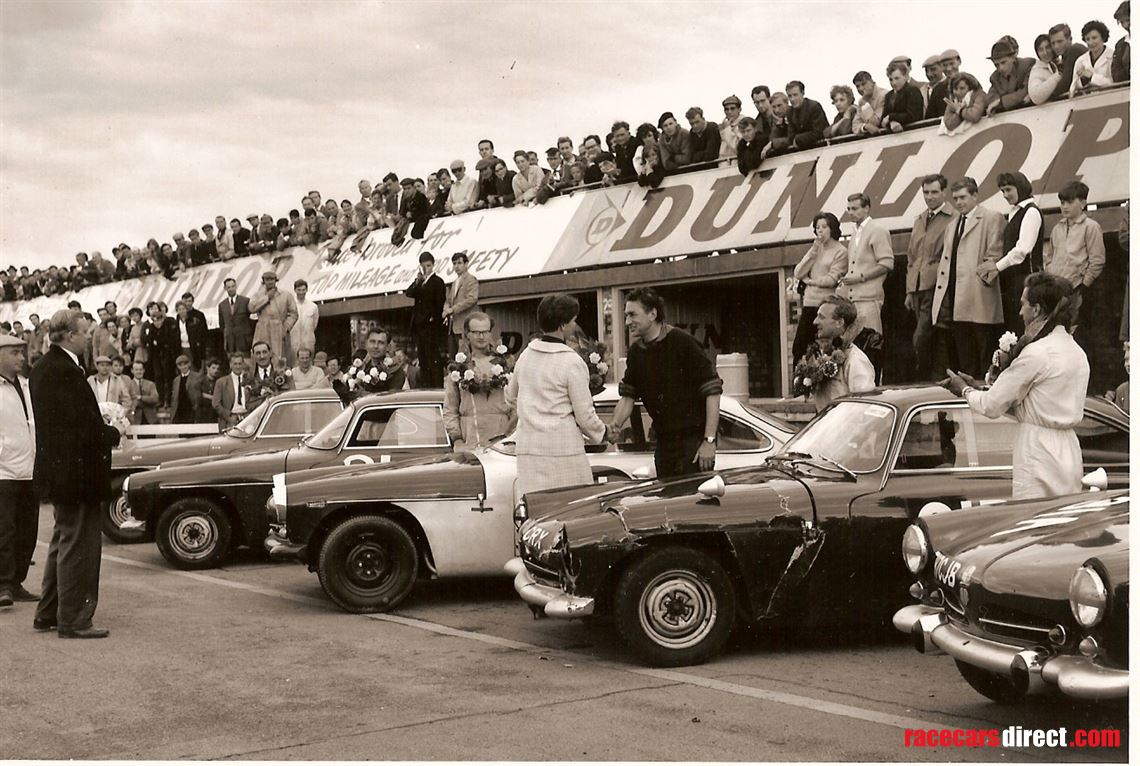 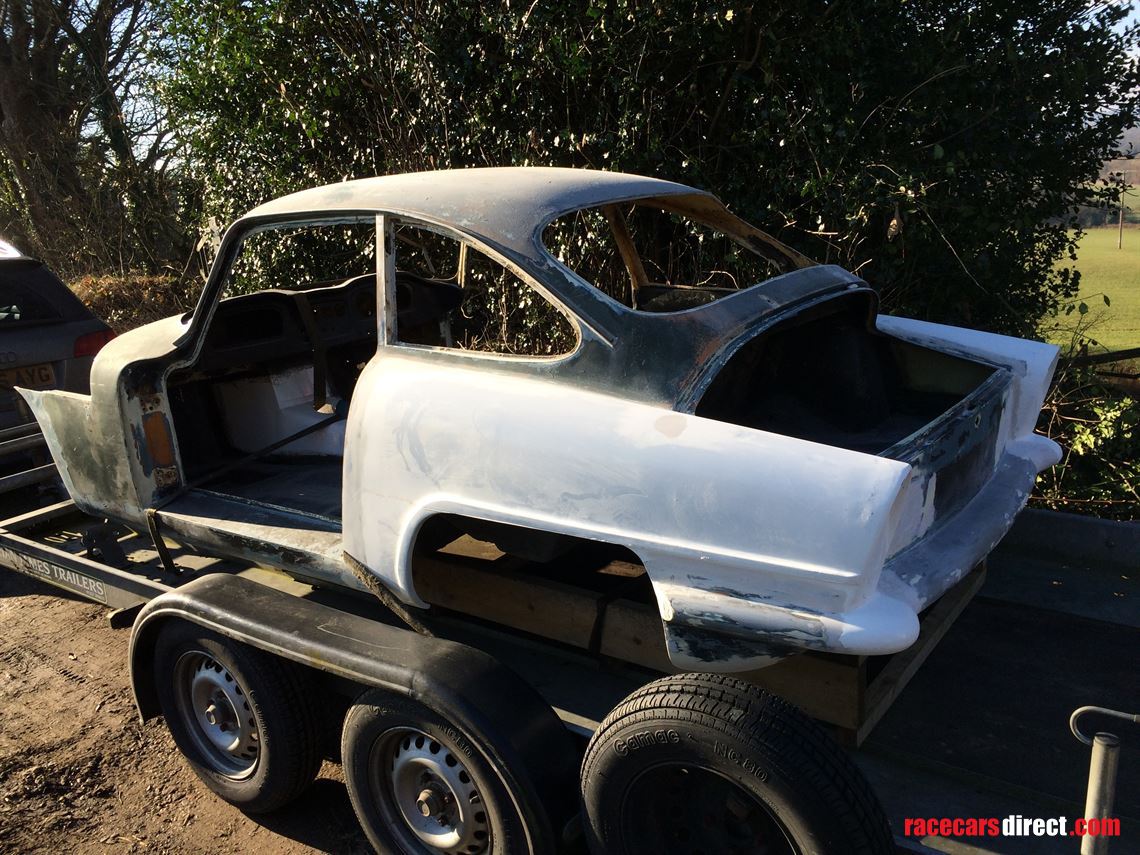 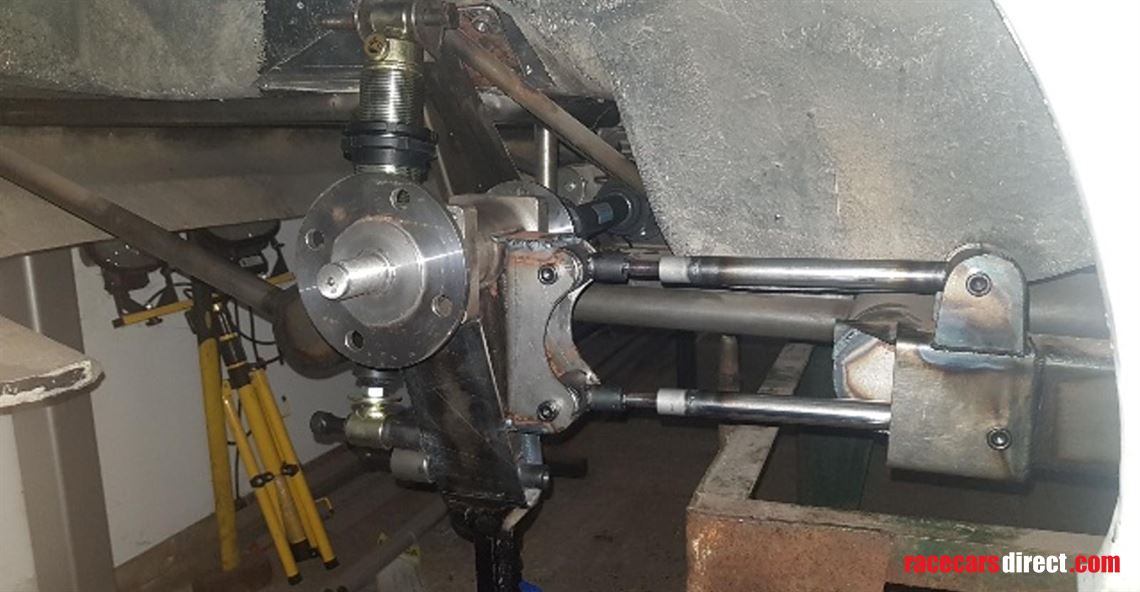 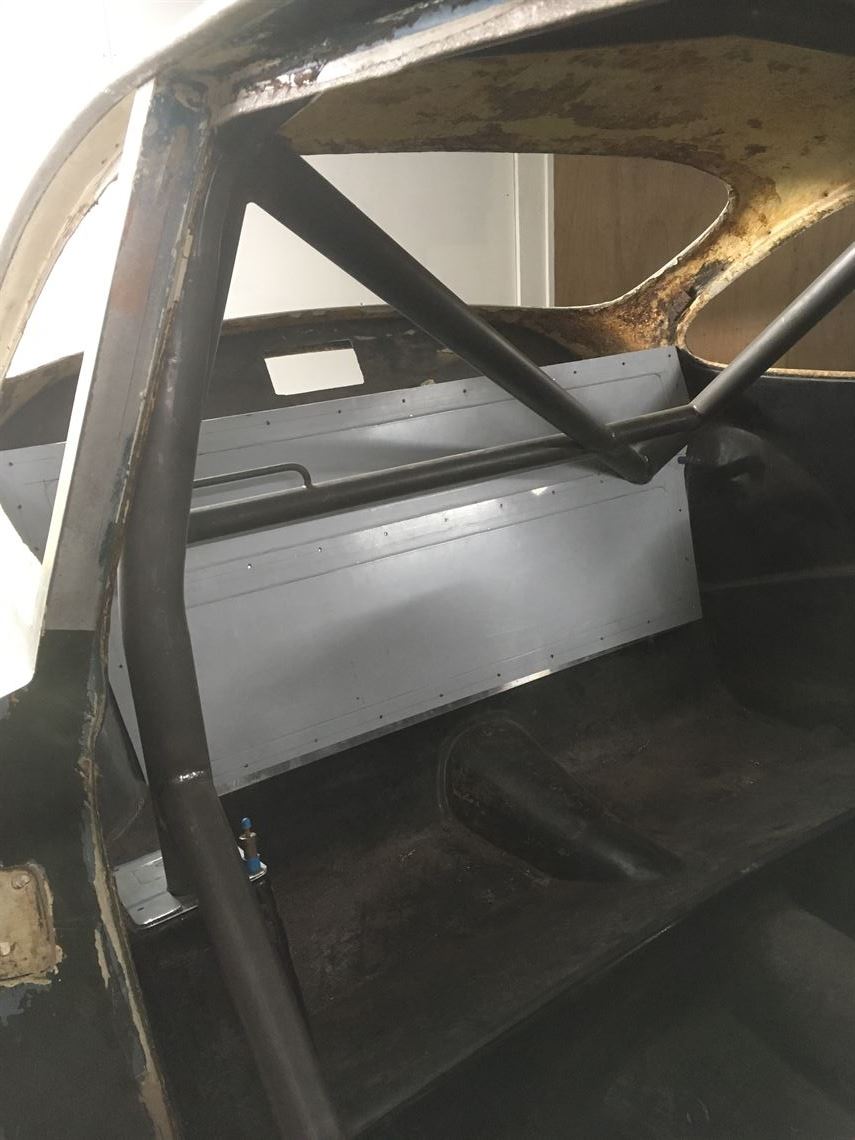 ·       Assembled by Bill Woodhouse after the closure of the original factory for Martin Dell, Accountant for the Tornado business.  Finished in ‘buttermilk’ with green nose stripe and black interior.

·       At least two race entries made in the name of the Tornado Car Company (the reincarnated Tornado business) so it appears there was some ‘works’ association.

·       When purchased the chassis was understood to have been straightened however despite the works completed it was still twisted and a replacement deemed a better option.  New chassis made to original dimensions by Nick Garrett.  Mounting for cage incorporated together with some local improvements over the original.  Original chassis comes with the car.  Nick builds dragsters and other race cars; his work is much admired.

Probably other details I have missed but clearly much work has been executed.  Car is currently a rolling chassis / body.  Next intended step was to think through the plumbing and wiring, drill necessary routing holes etc, trial fit parts as necessary and then prep the body and chassis for paint prior to build up.  A new owner could obviously elect their own colour scheme at this point if deviating from the original.  Relatively few additional parts to be purchased including fuel pump, race seat and belts, extinguisher system, etc and the obvious consumables.

Current V5C, history as I have pieced in together including most corresponding programmes for race entries I have identified.

Apologies for the pictures, the car is currently in the body shop having the new bonnet fitted.  Additional pictures will be added in due course.

This is a 1963 Porsche 356 T6 B car which was completely rebuilt by TLG Porsche of North Hollywood.