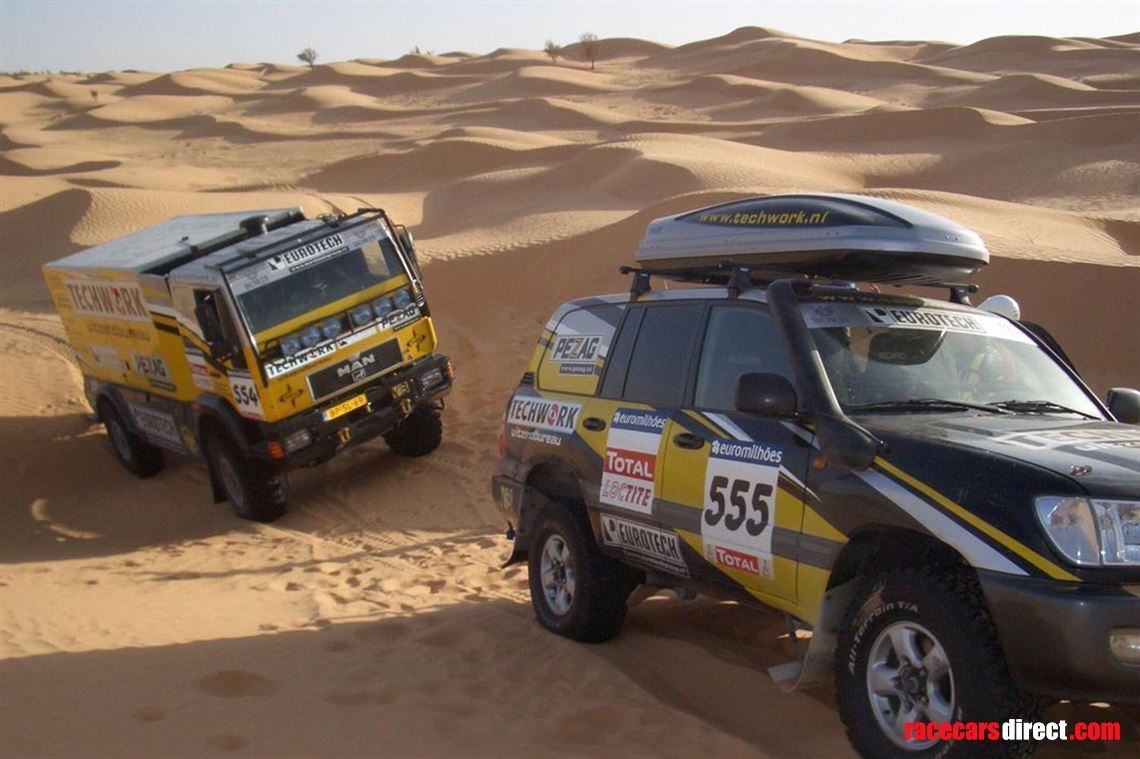 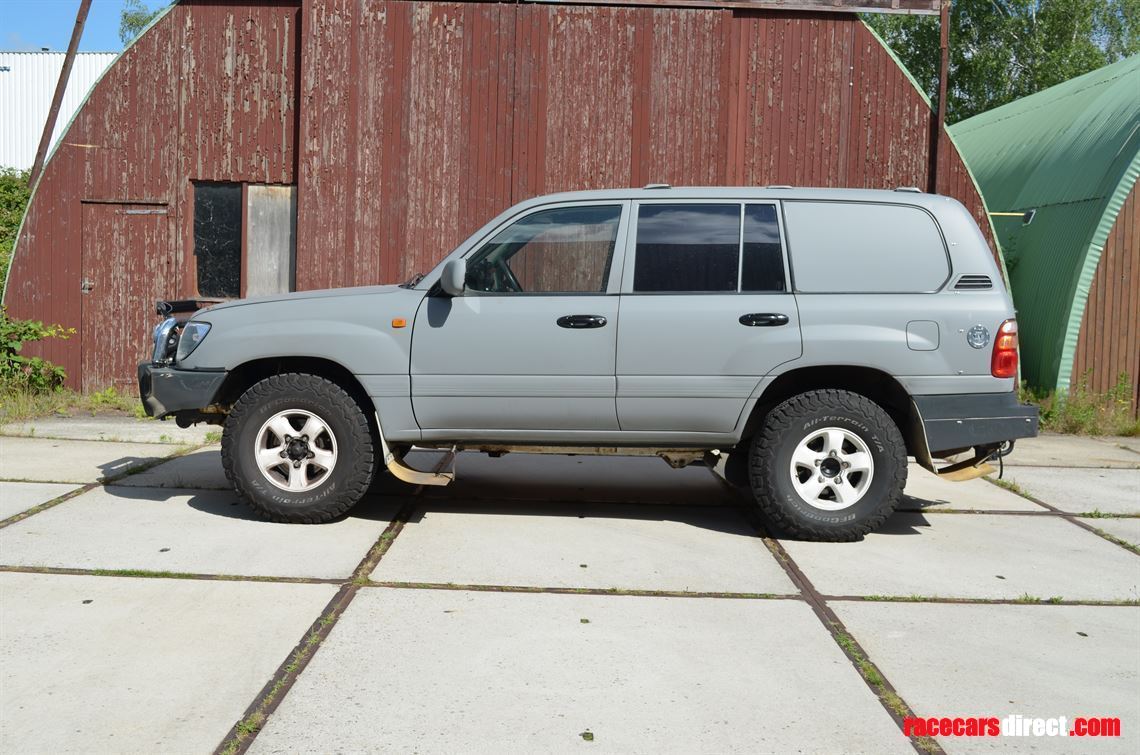 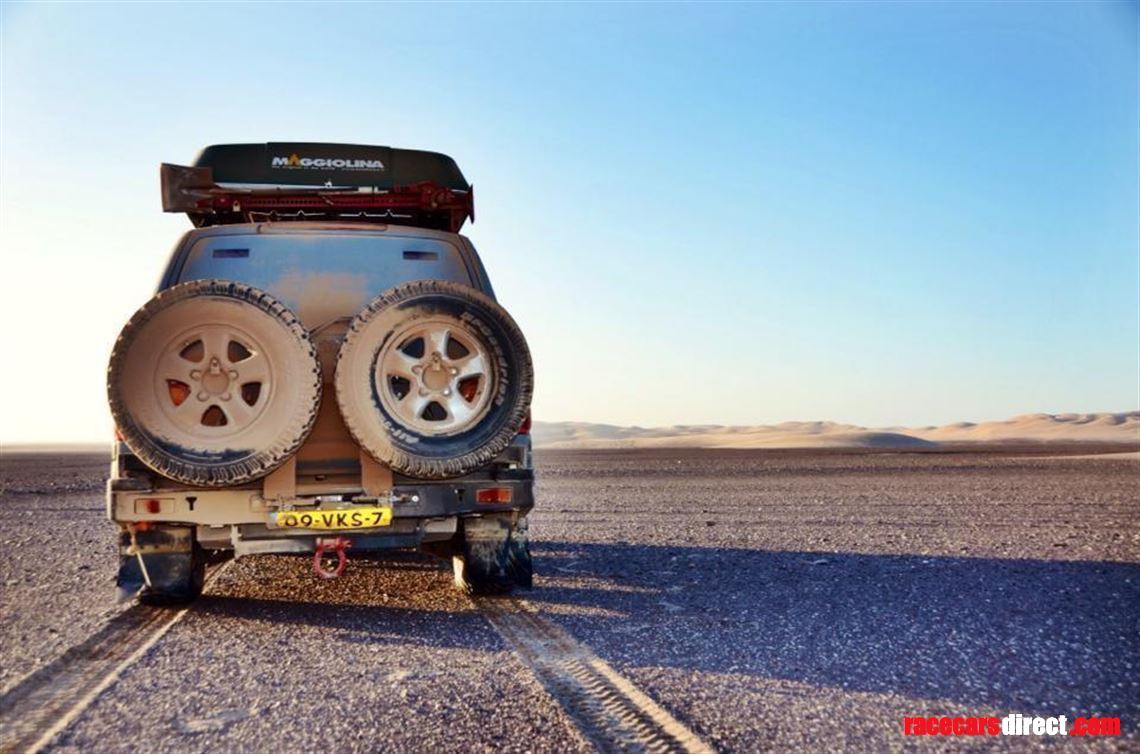 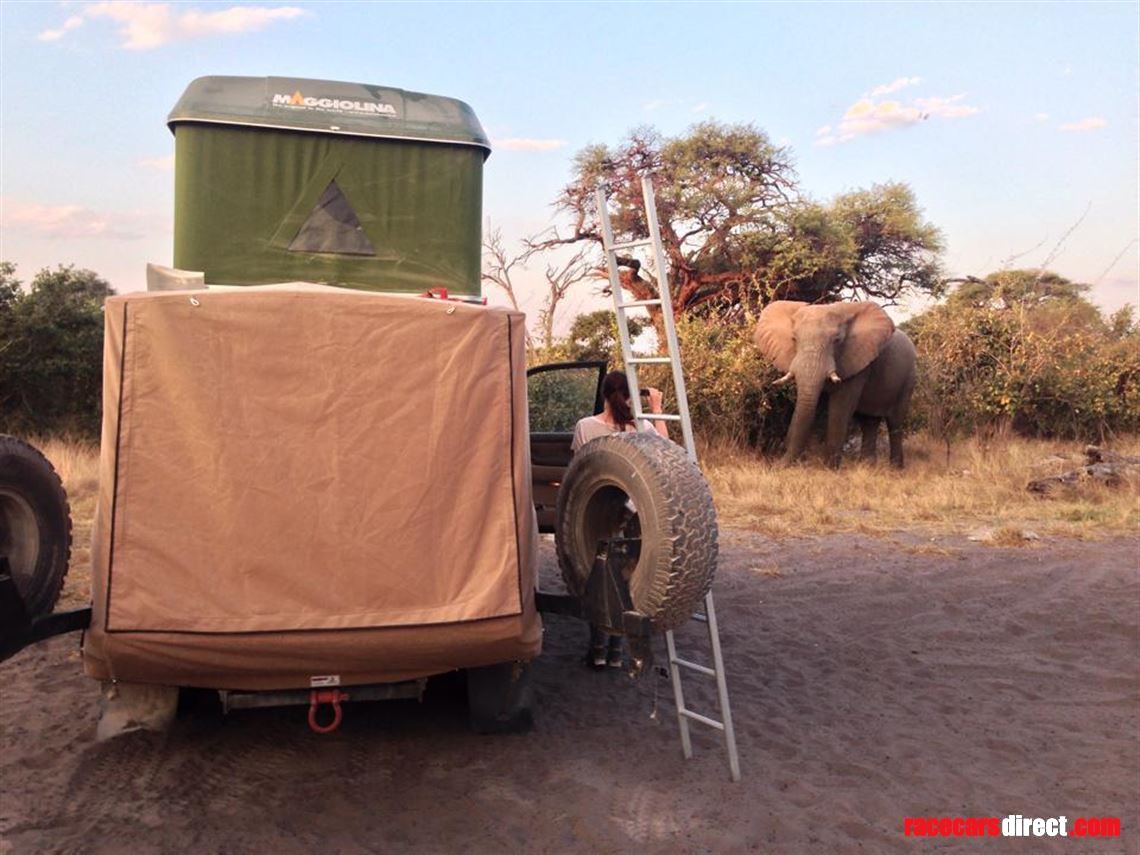 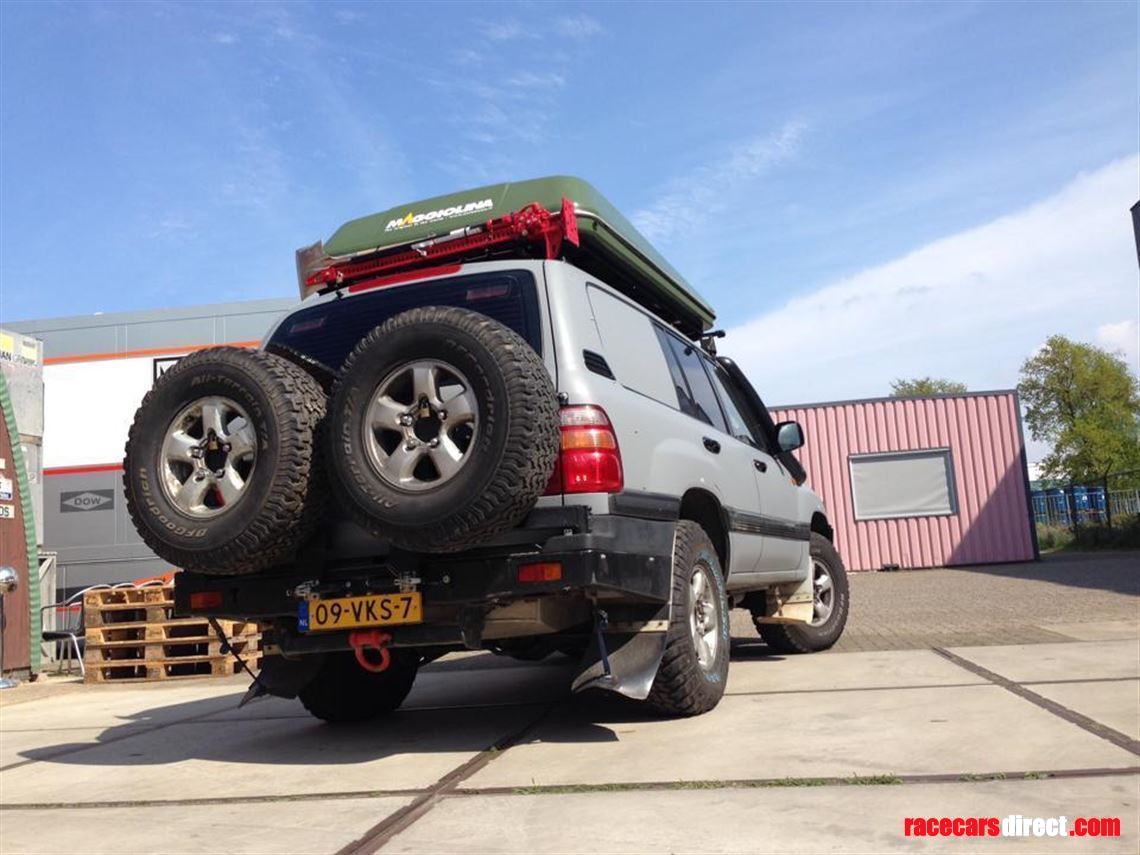 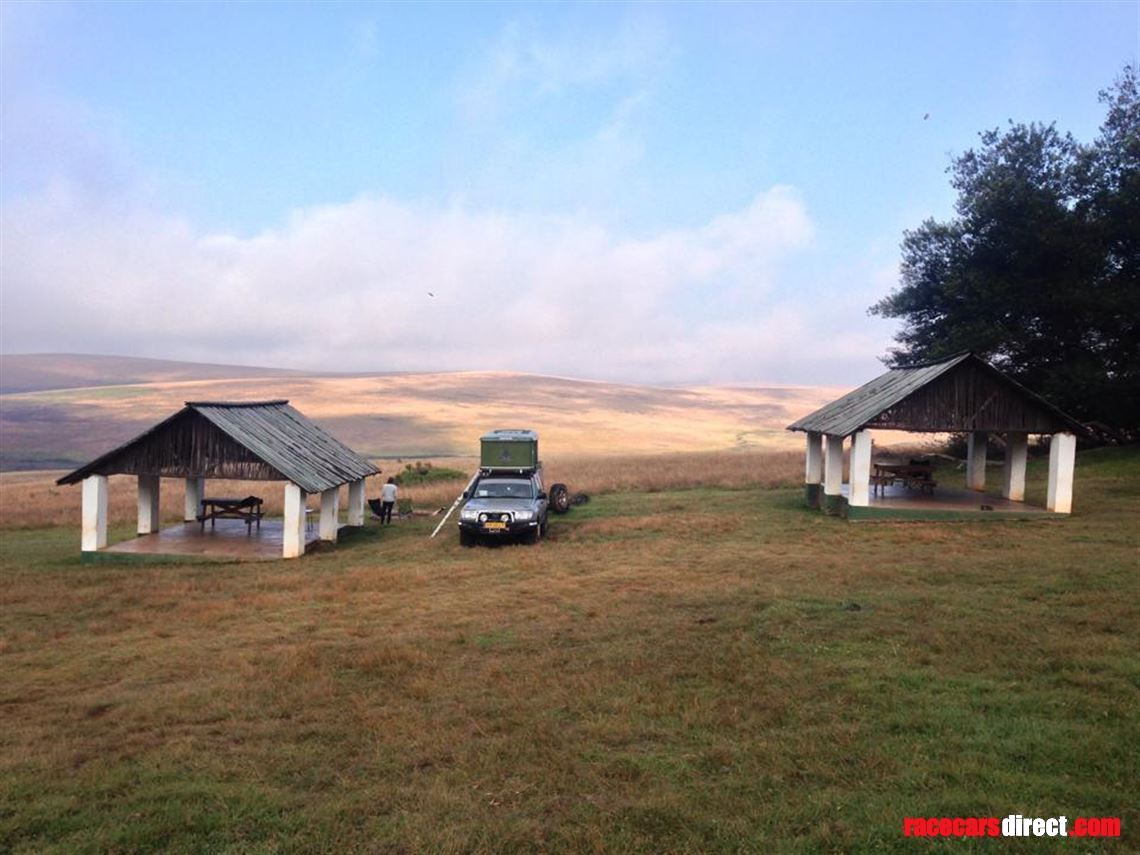 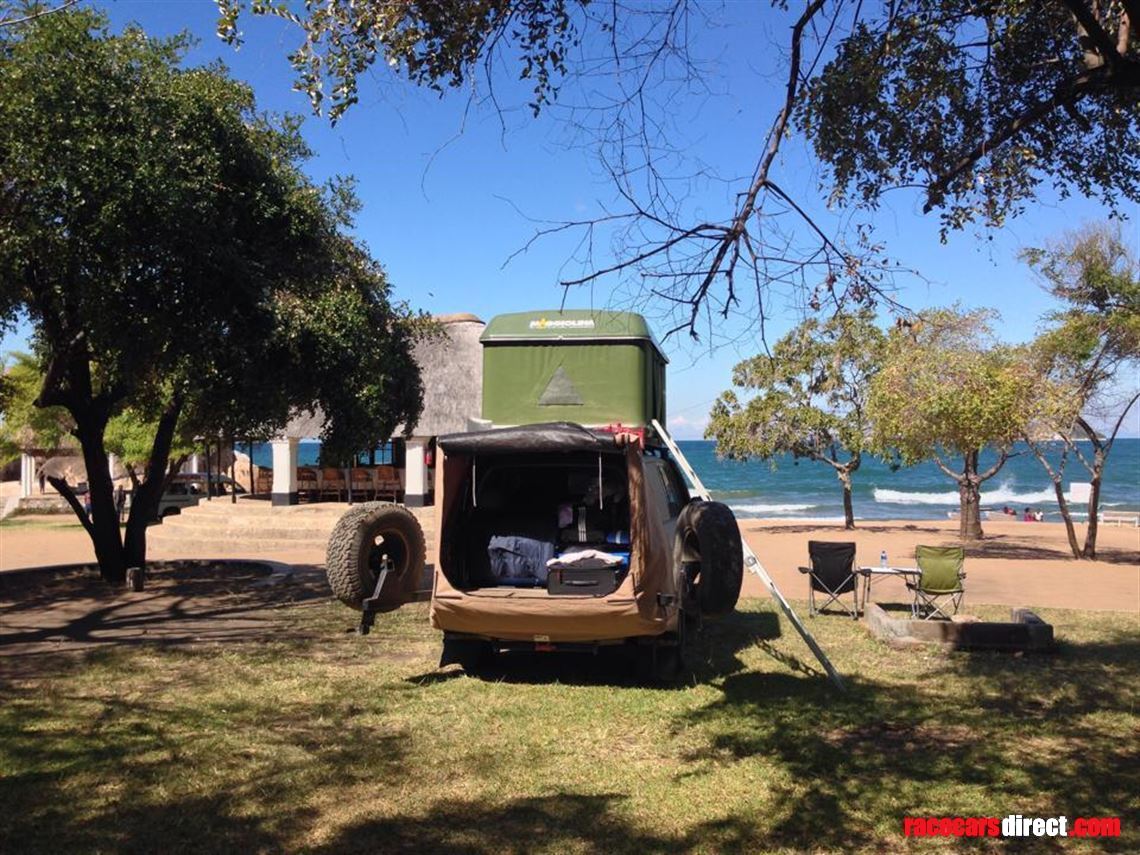 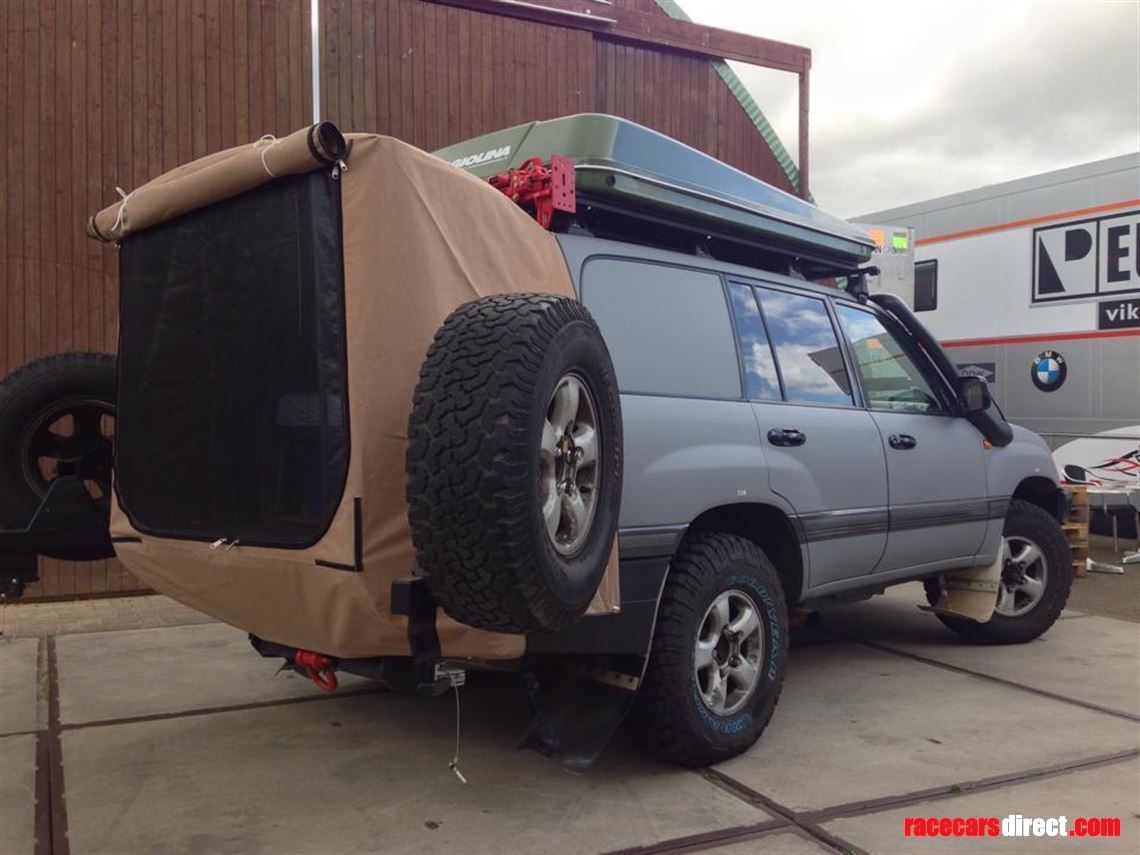 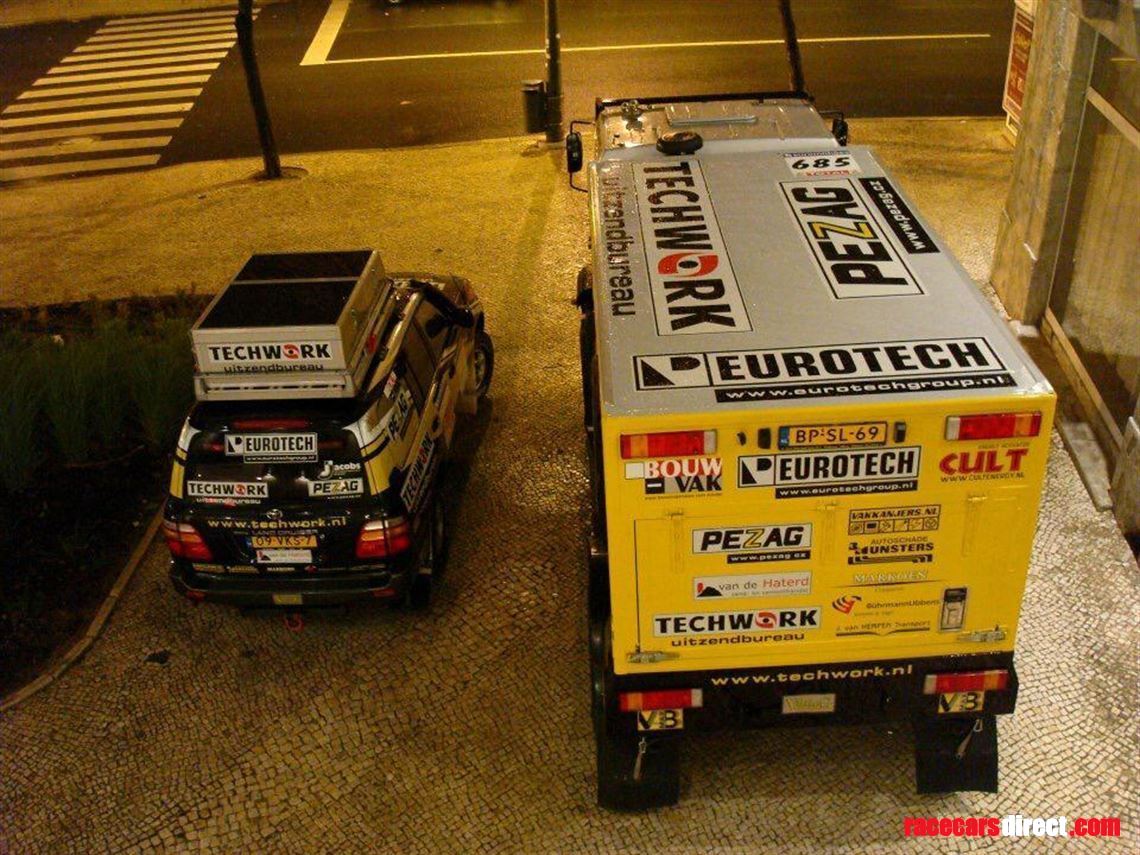 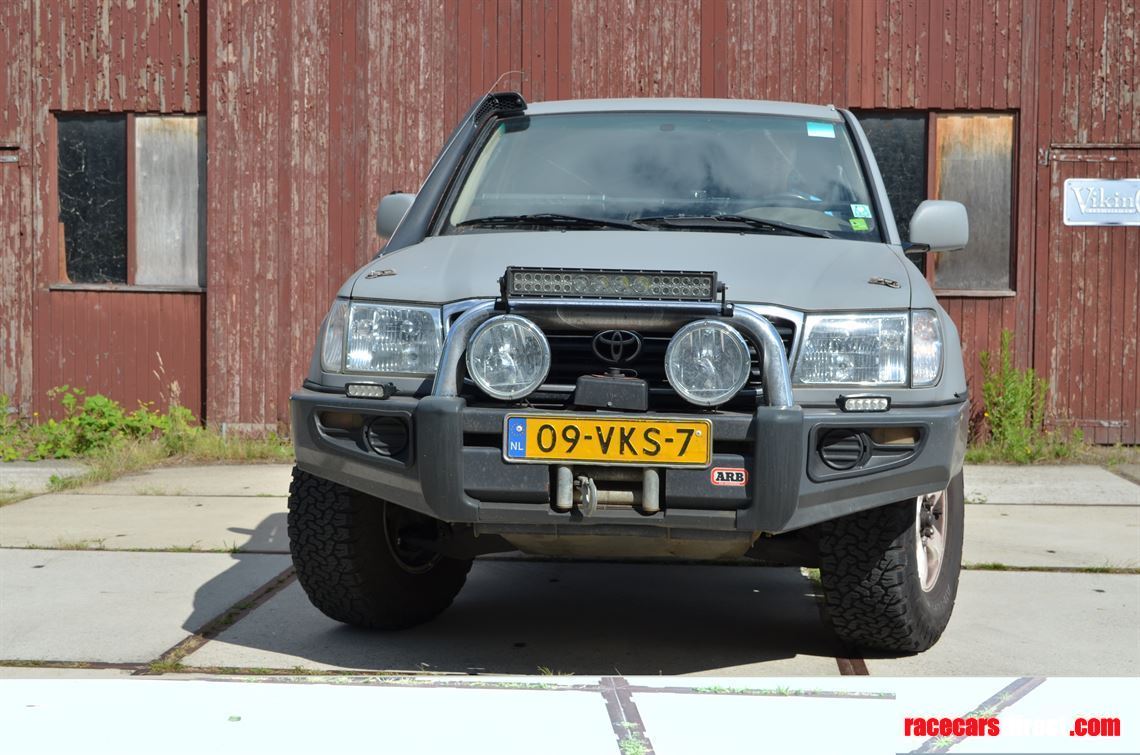 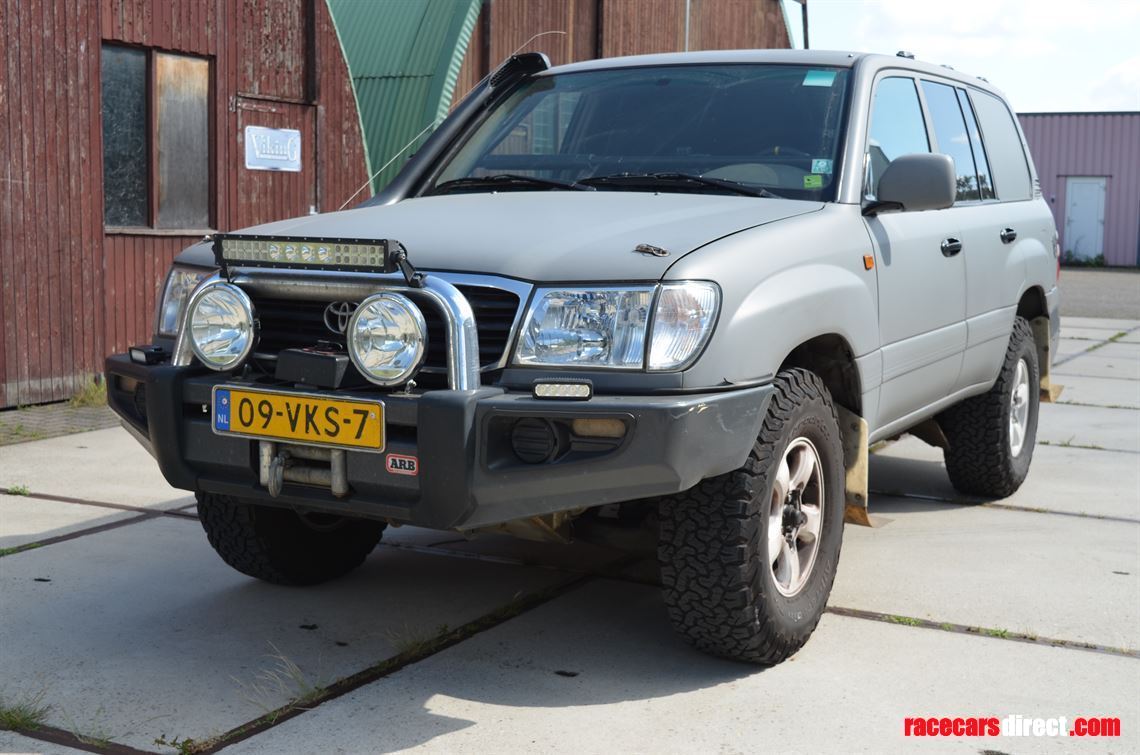 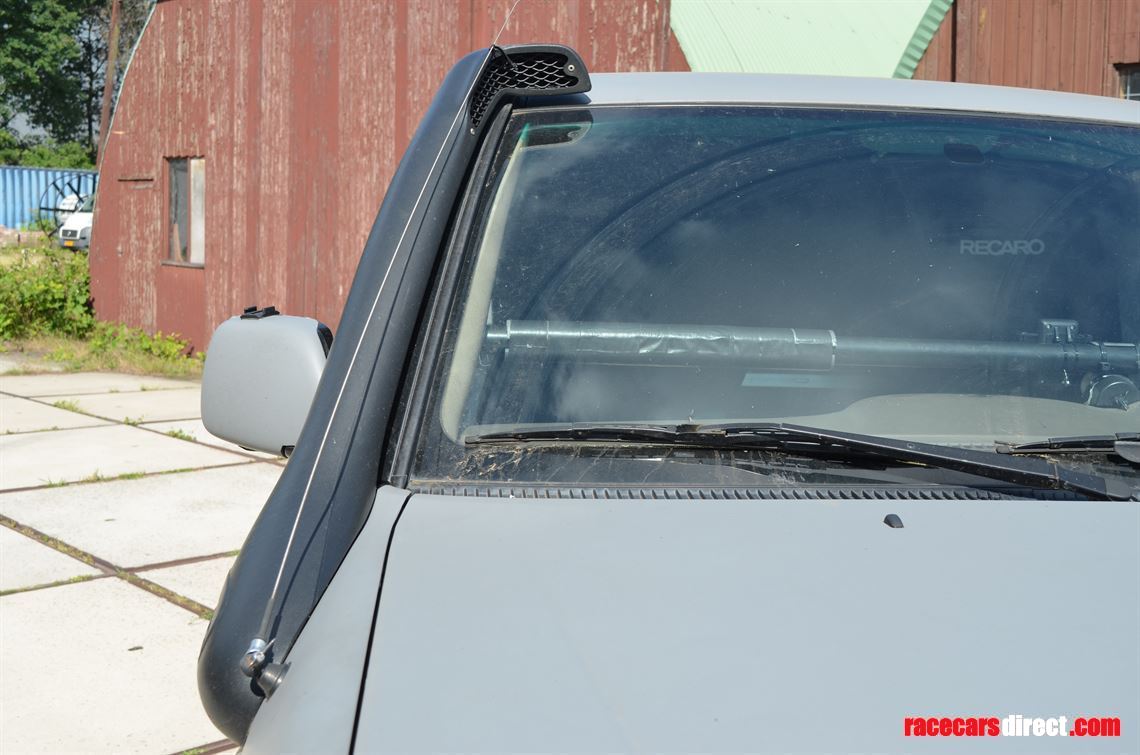 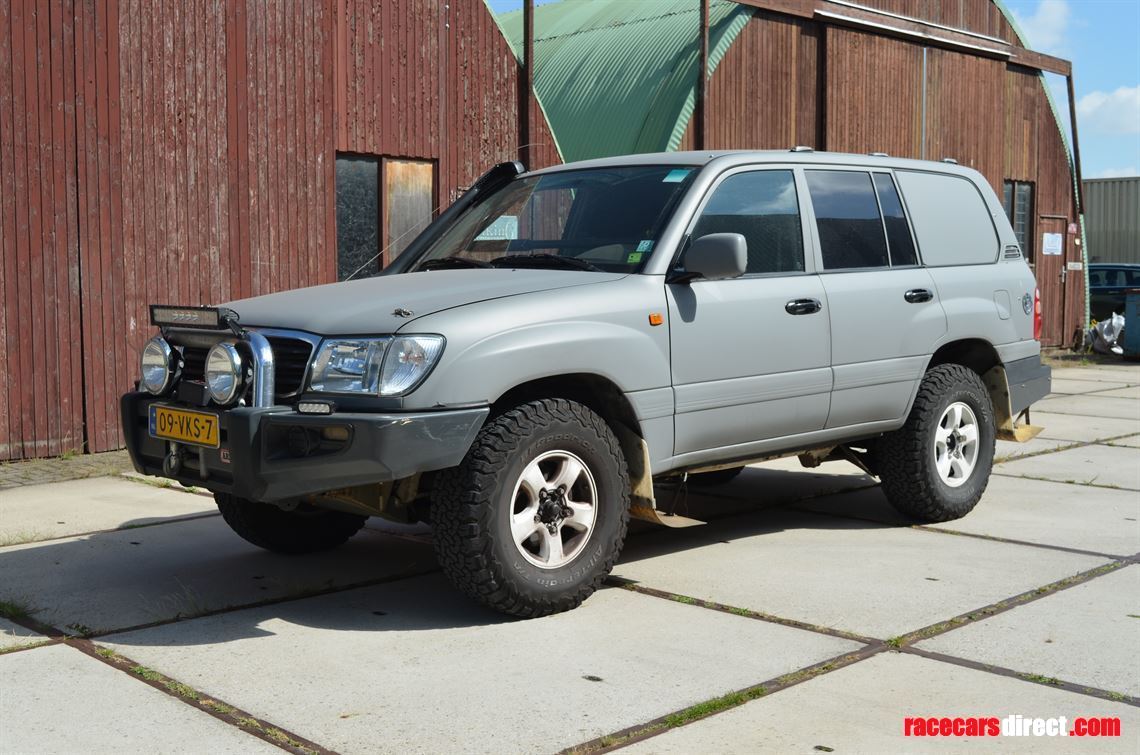 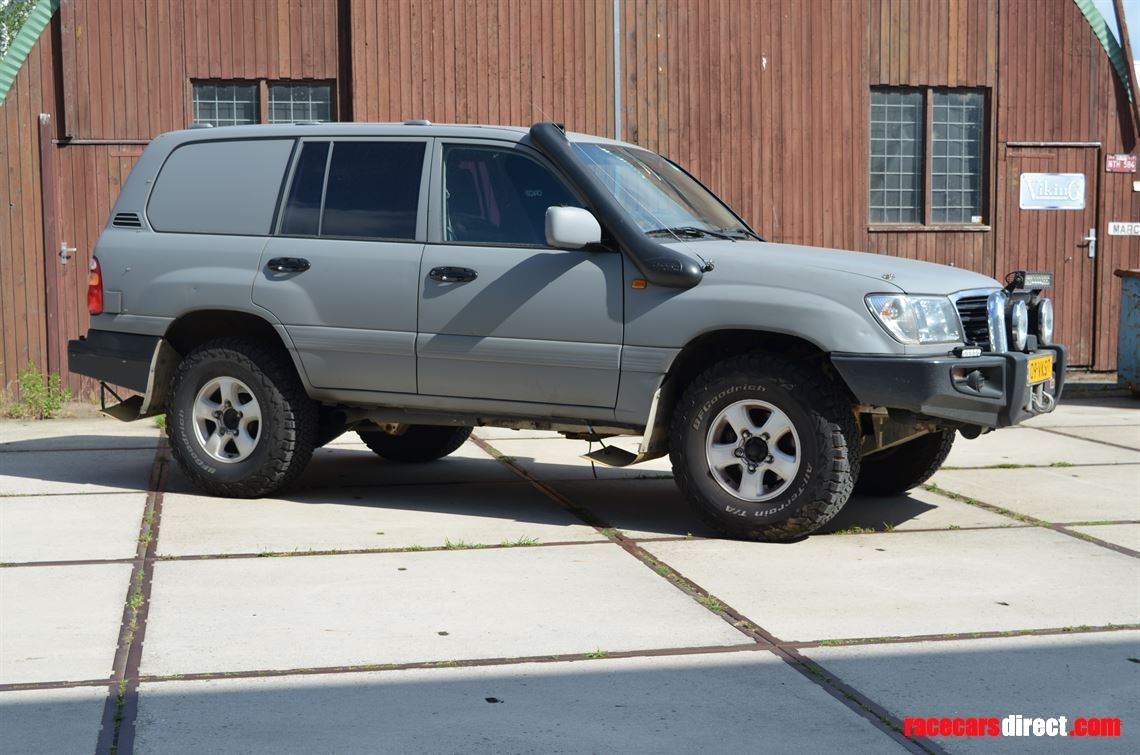 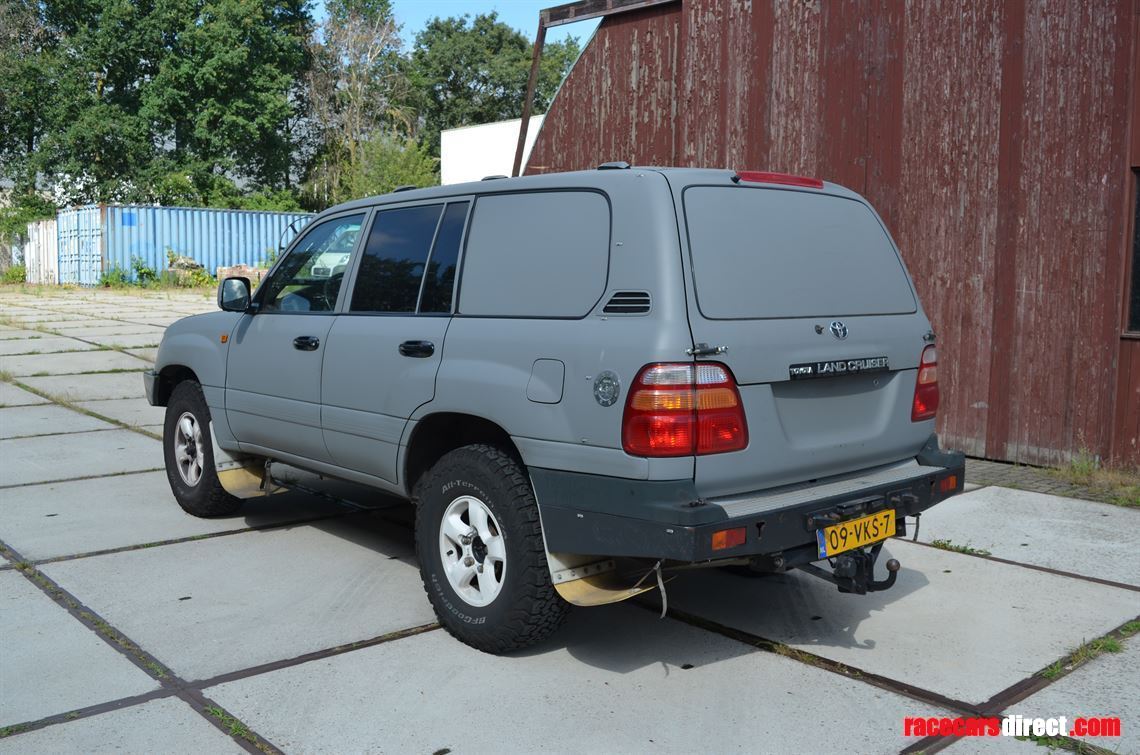 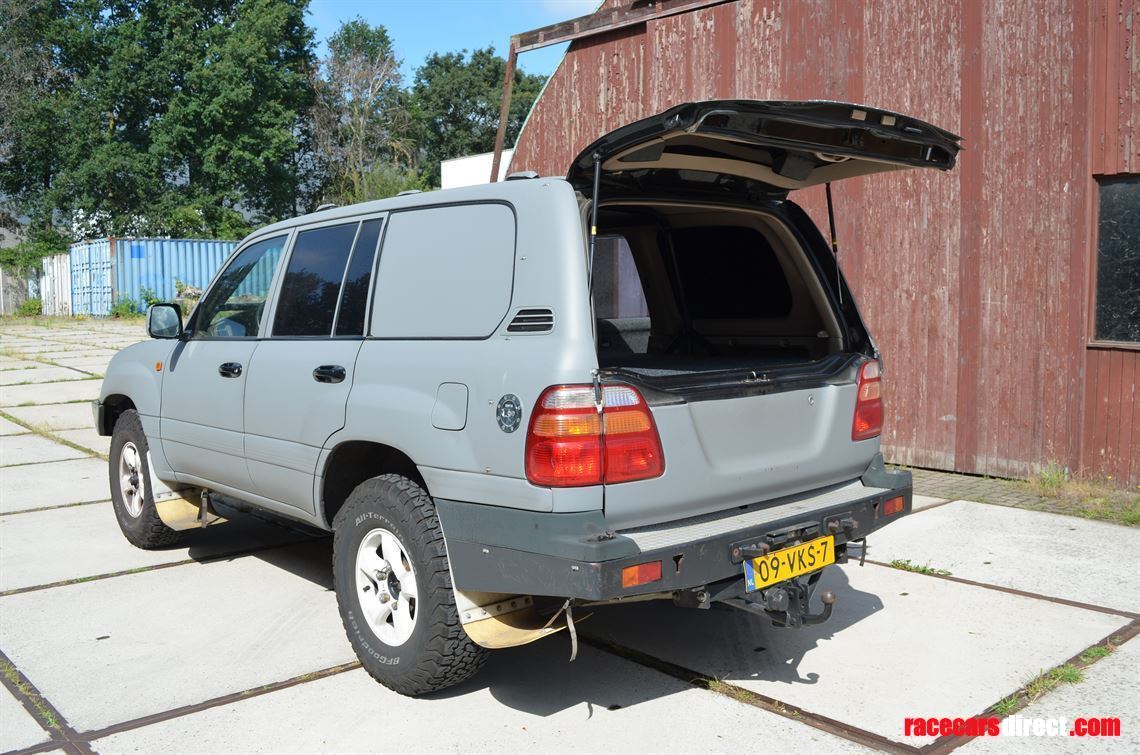 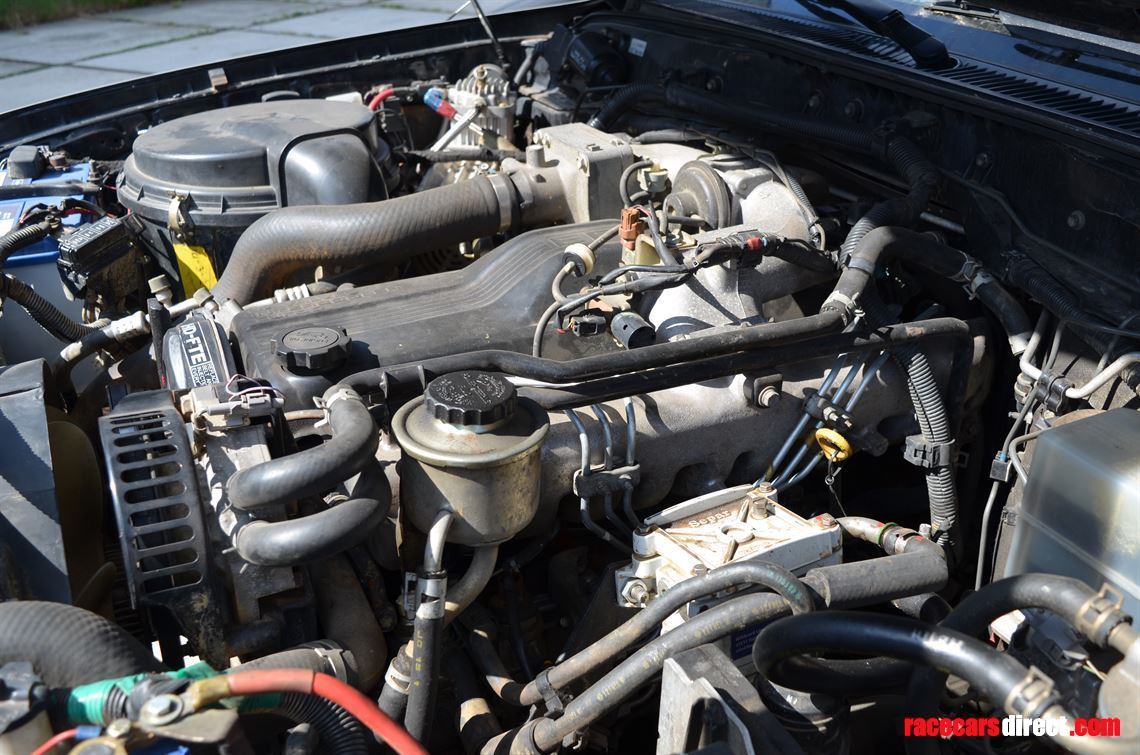 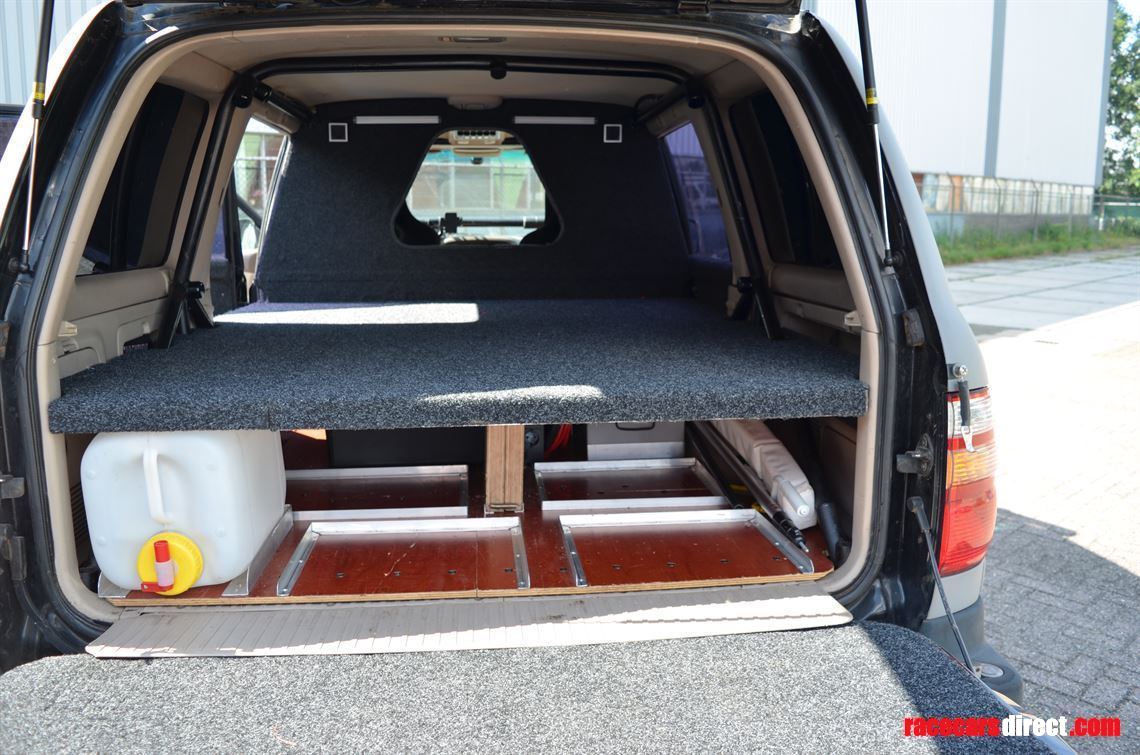 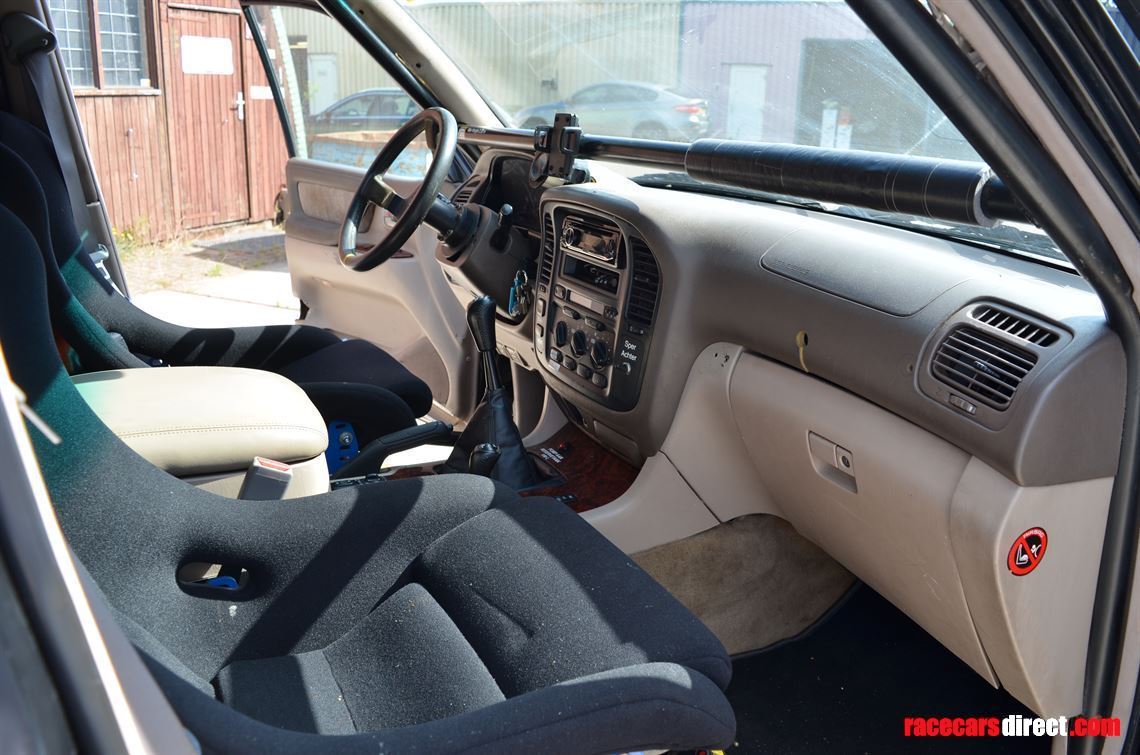 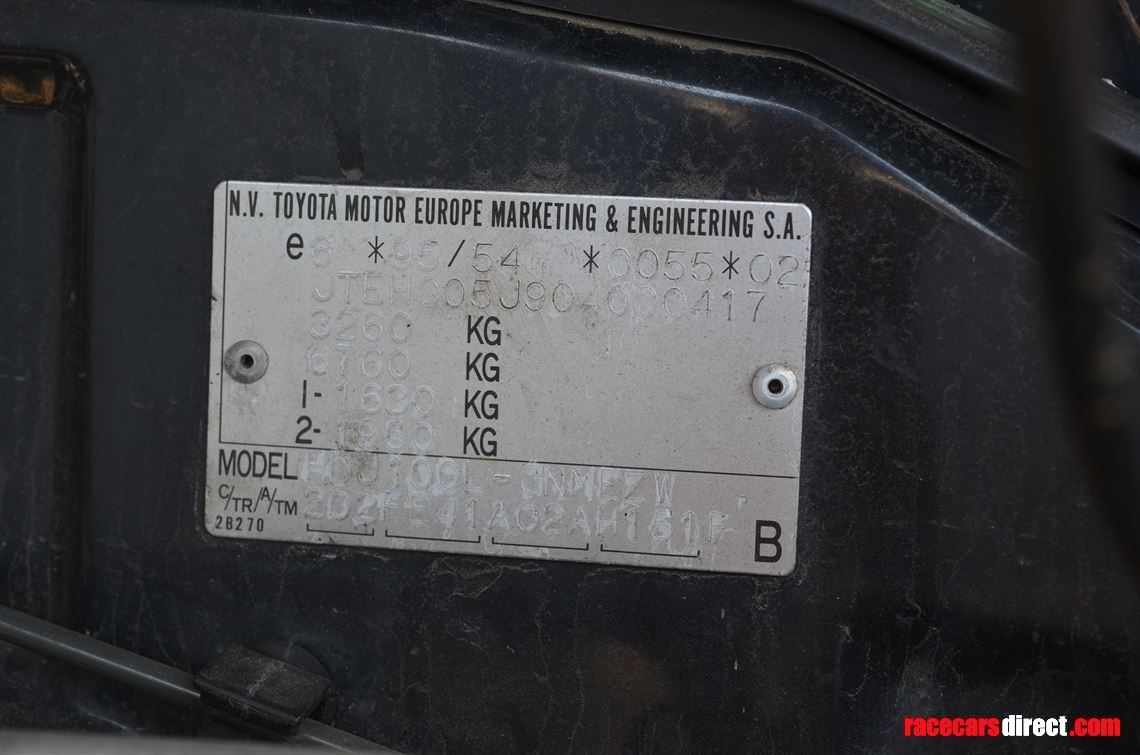 This most versatile of all the Landcruisers was initially prepared by Albert Vanierschot as a press car for Koen Wauters and the Paris-Dakar rally.

Later the car was acquired by Eurotech of The Netherlands to be used as the service car for their participation in the 2007 edition that was cancelled last minute due to unrest in Africa. Like most teams Eurotech then entered the 2008 Trans Orientale Rally from St. Petersburg to Bejing.

Since then the car was used for an overland journey to South Africa, led a sheltered life and was only used for some local journeys.

In 2018 the car received a new engine that was installed by specialists All American Imports of The Netherlands.

The car is fully equipped to tackle any overland journey or off road rally. By the same token the car handles excellent on tarmac and is extremely agile and versatile.

The current “Overland” type rear interior could be easily replaced by the 2 original rear seats.

Some specs and spares (not exhaustive)

BUGGY for FIA, DAKAR, BAJA racing & for fun, road use

Z2 SLIDE MODEL GOING TO AUSTRIA - CONTACT US TO GET YOURS