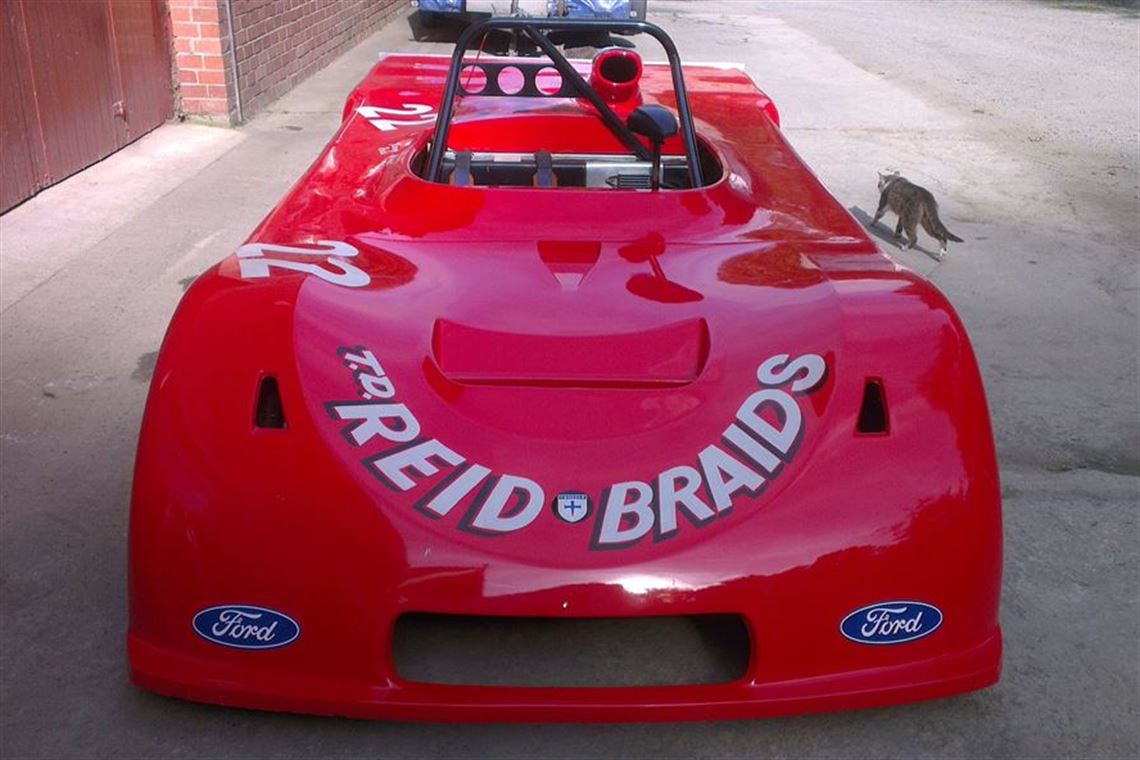 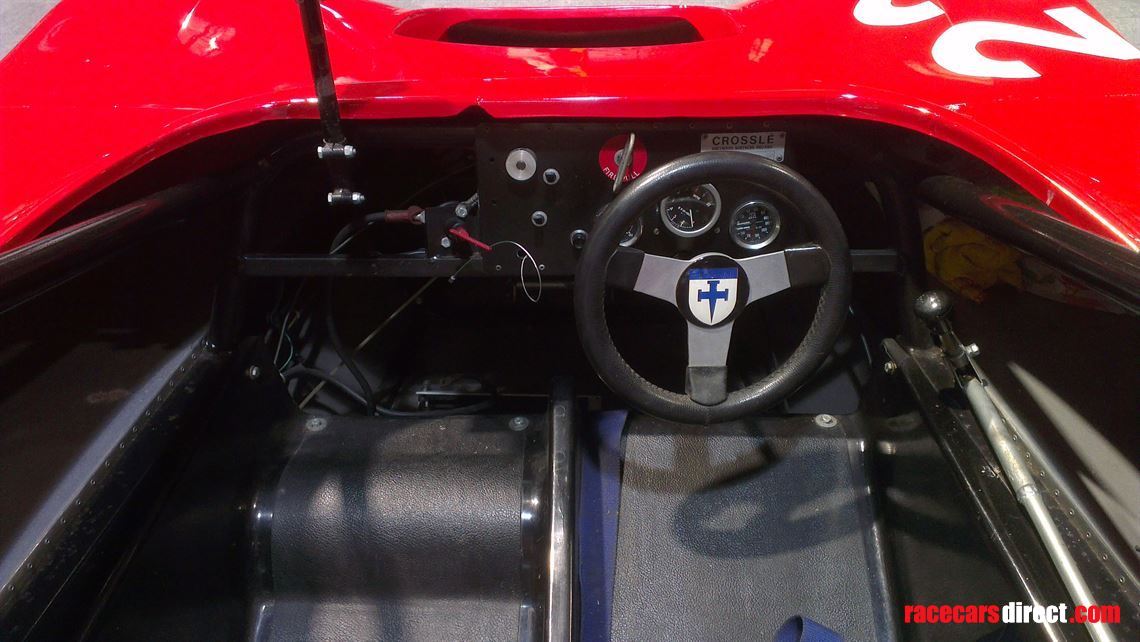 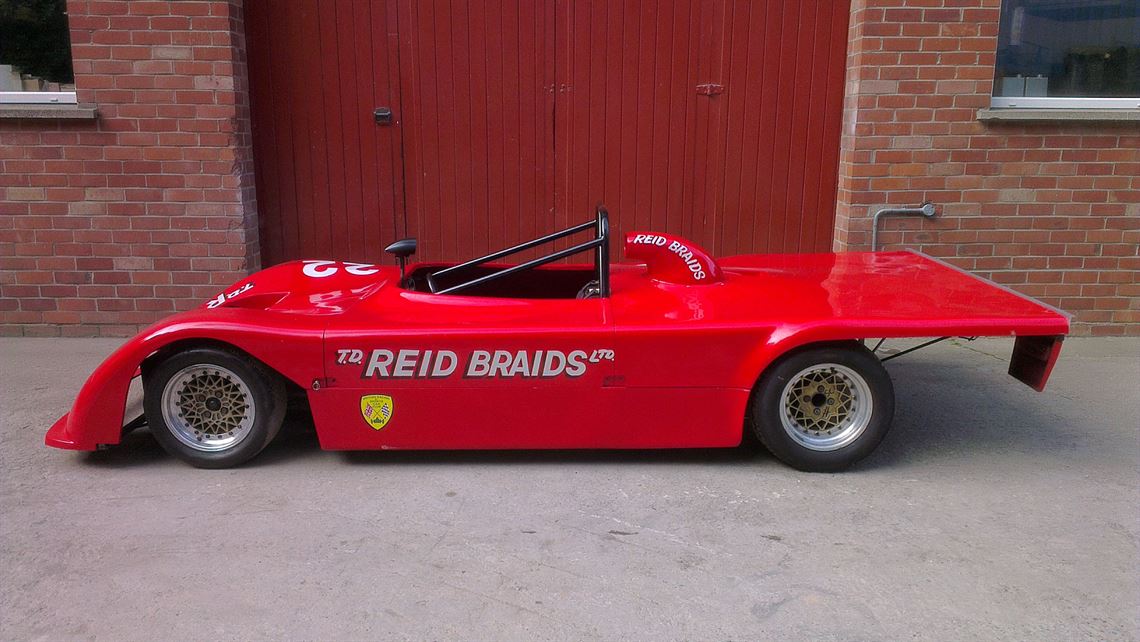 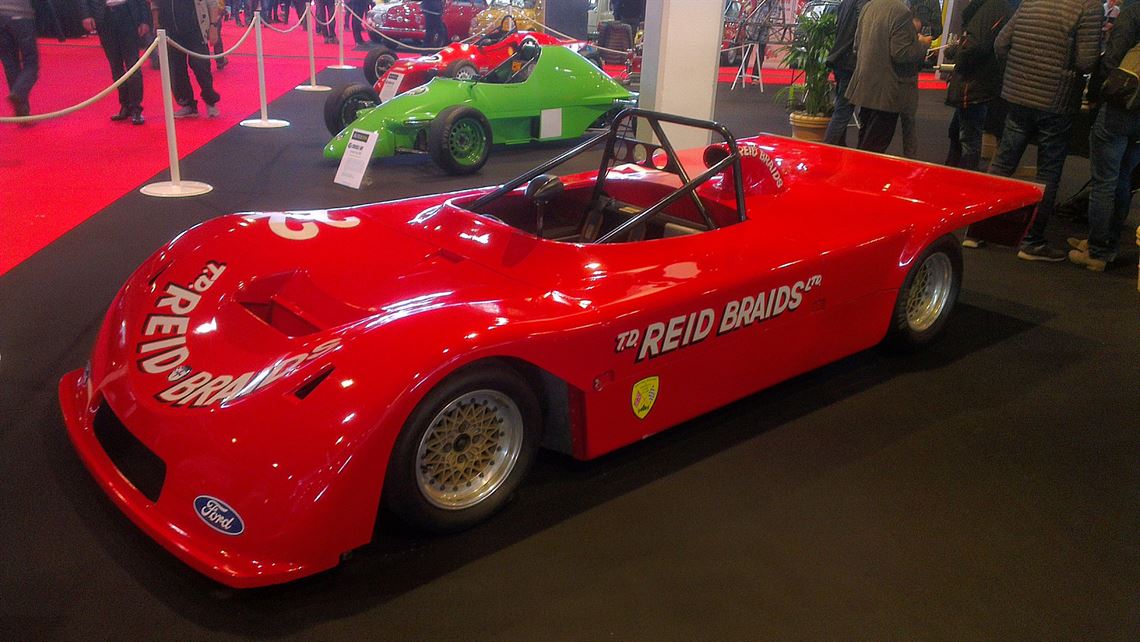 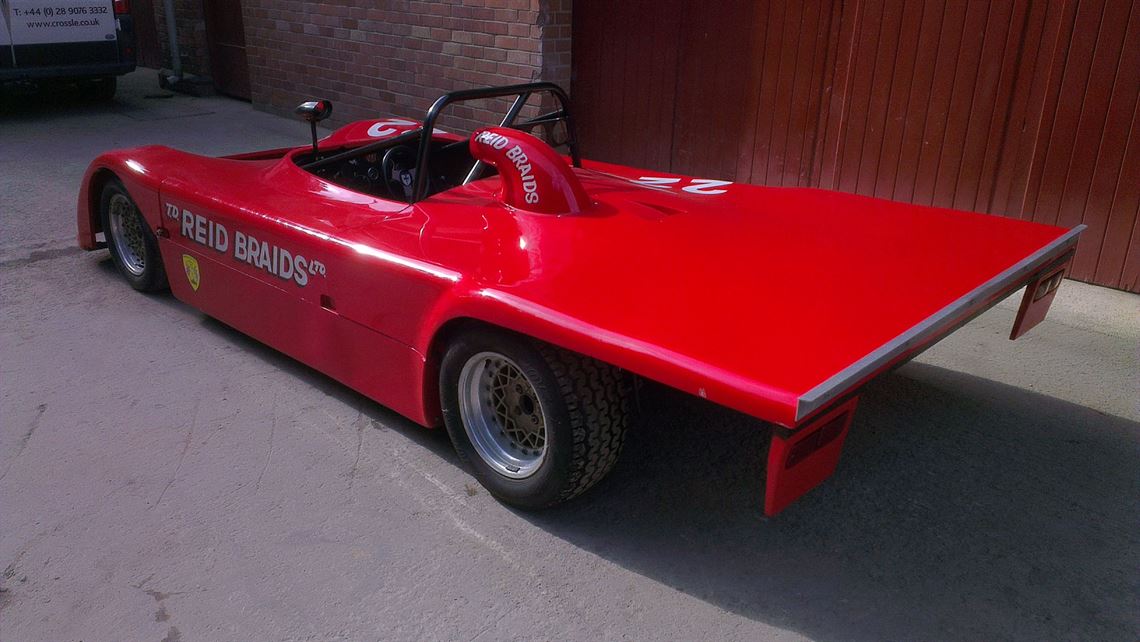 Building on the success of its Formula Ford designs though the 1970’s, the Crosslé 37S of 1979 was the first Sports 2000 from the Ulster marque and this is chassis 01. Crosslé Car Company offers a rare opportunity to acquire this iconic machine from the collection of the legendary Tommy Reid.

The car was later updated at the factory to 47S specification of 1981. While others dominated Sports 2000 in the UK, two Crosslé 47S finished on the podium at the 1981 SCCA National Championships at Road Atlanta against regional winners from across the USA (arguably the most important Sports 2000 race that year). One of the last Sports 2000s with tubular spaceframe chassis, this was a very competitive car.

Richard Peacock raced 37S-79-01 in Thundersports in 1984, creating an interesting opportunity with the Sports 2000 class of the HSCC’s re-born Thundersports series.

Last raced in 1987 (33 years ago) and stored since, 37S-79-01 was exhibited in Dublin and Lyon in recent years. Complete and in generally good condition, the car requires mild restoration and a new engine, but is fundamentally sound. Striking red GRP bodywork is sign written by hand (no vinyl) and worth keeping for anyone familiar with TD Reid Braids.

Works support and original Crosslé parts are available from the original source. The car can be viewed at our factory, neighbouring Belfast City Airport.