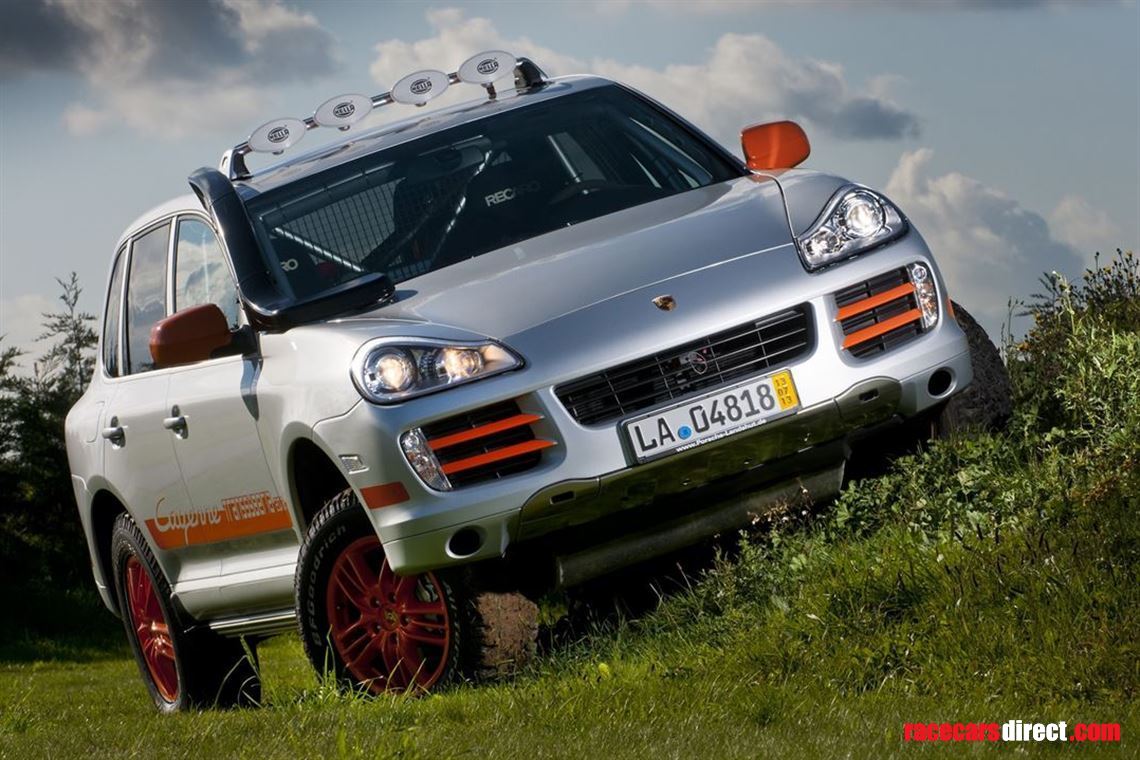 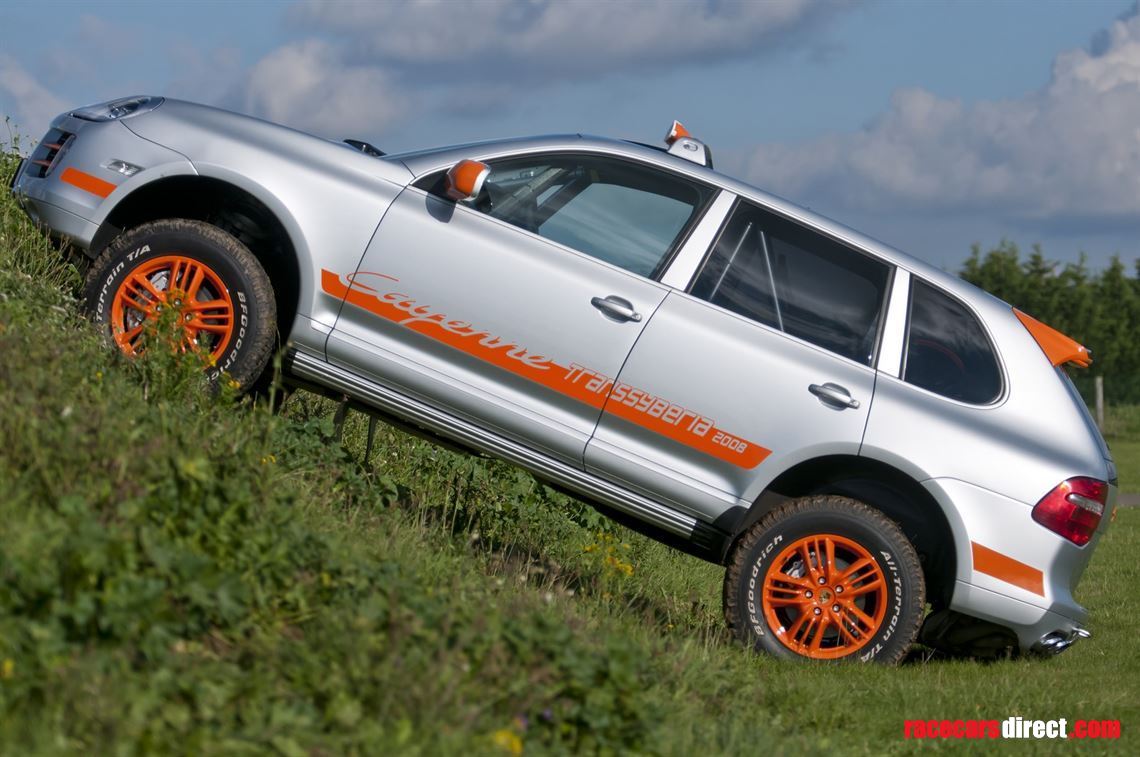 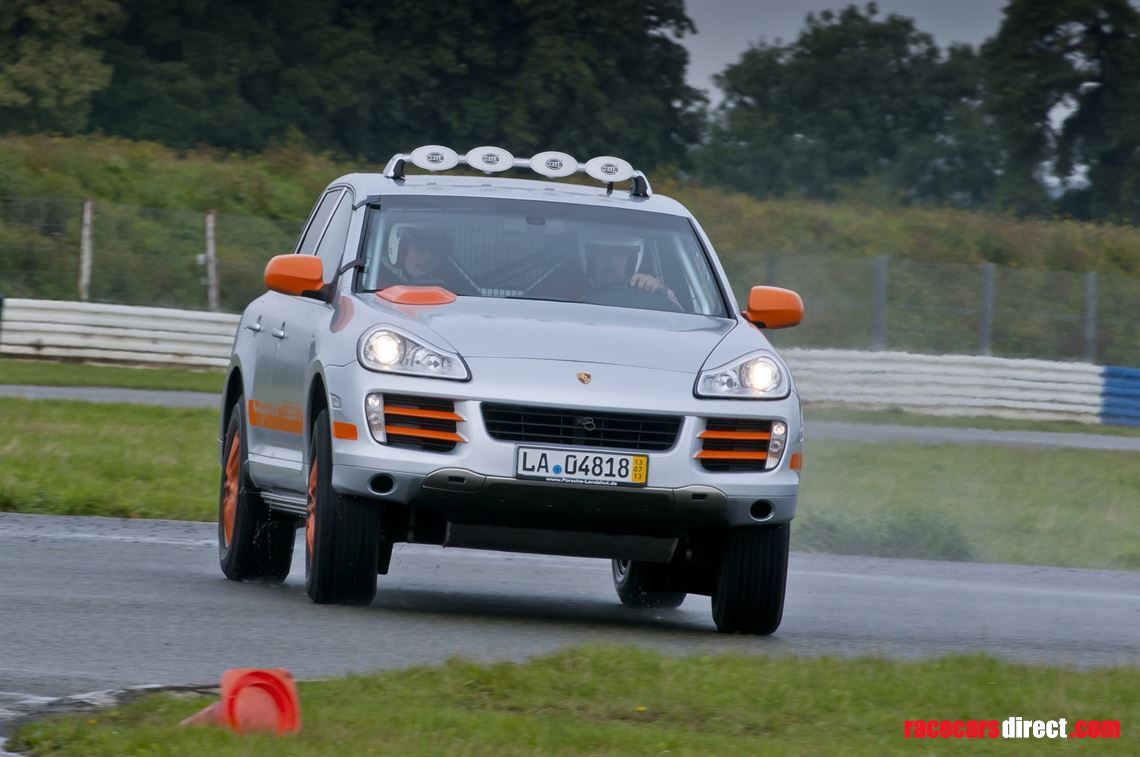 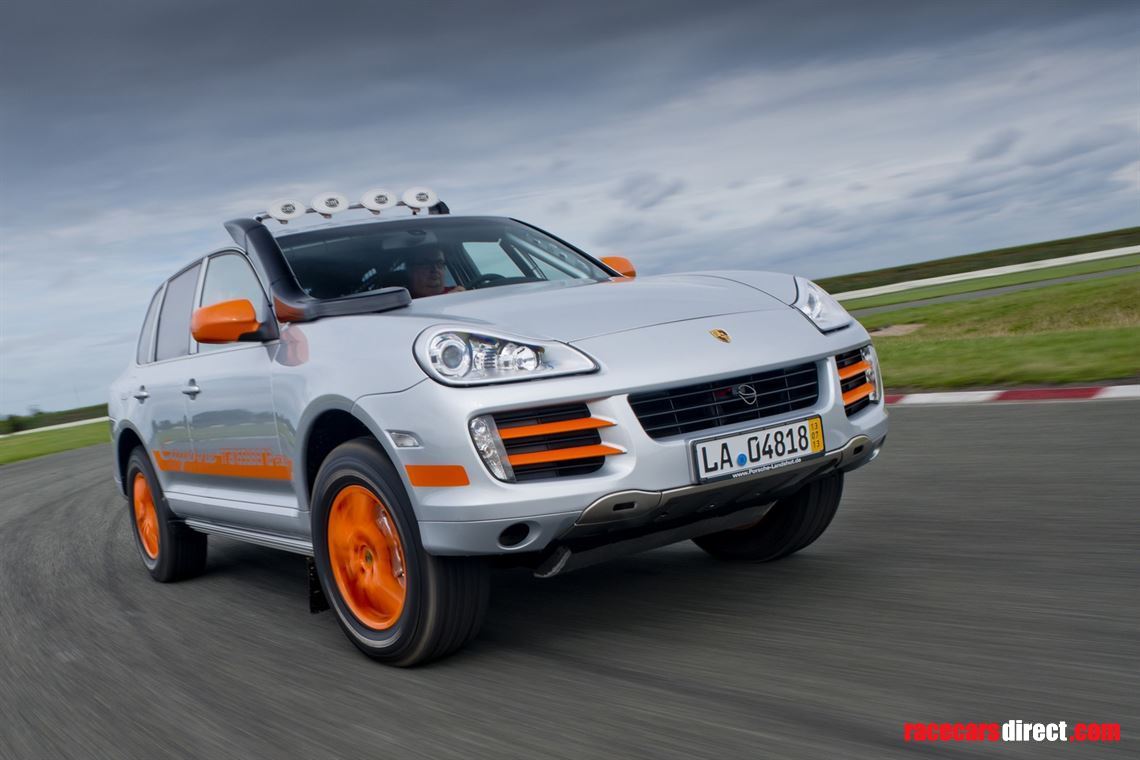 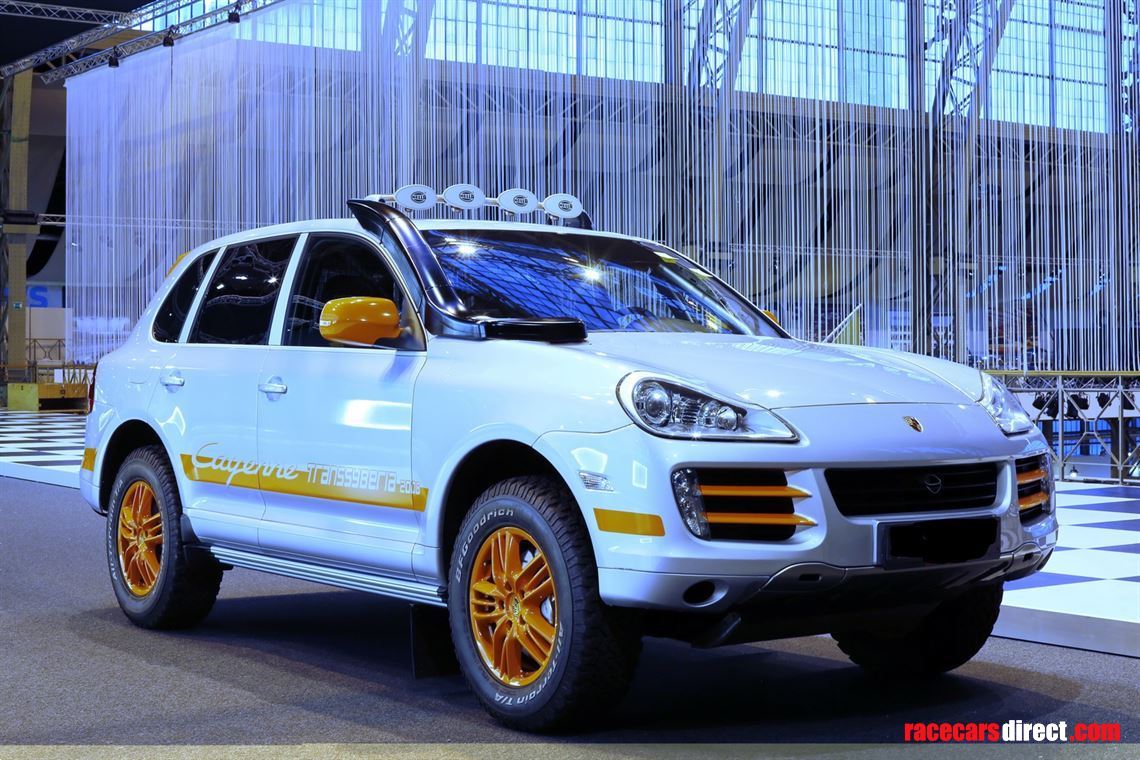 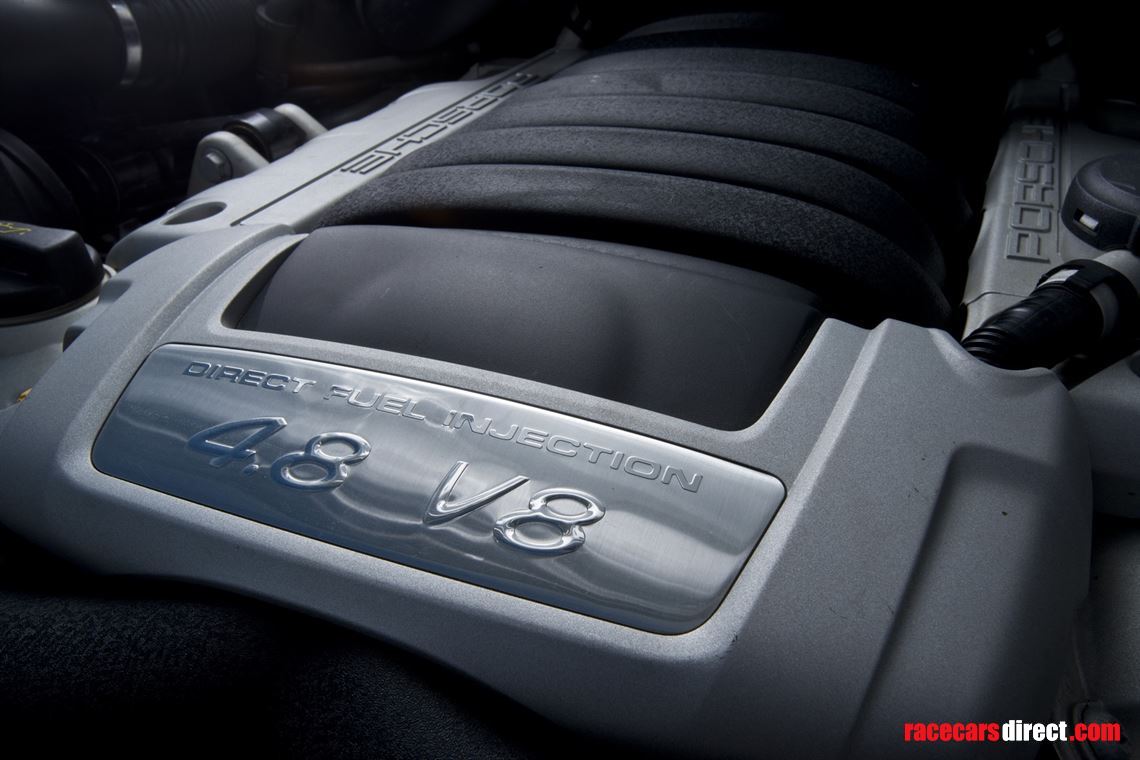 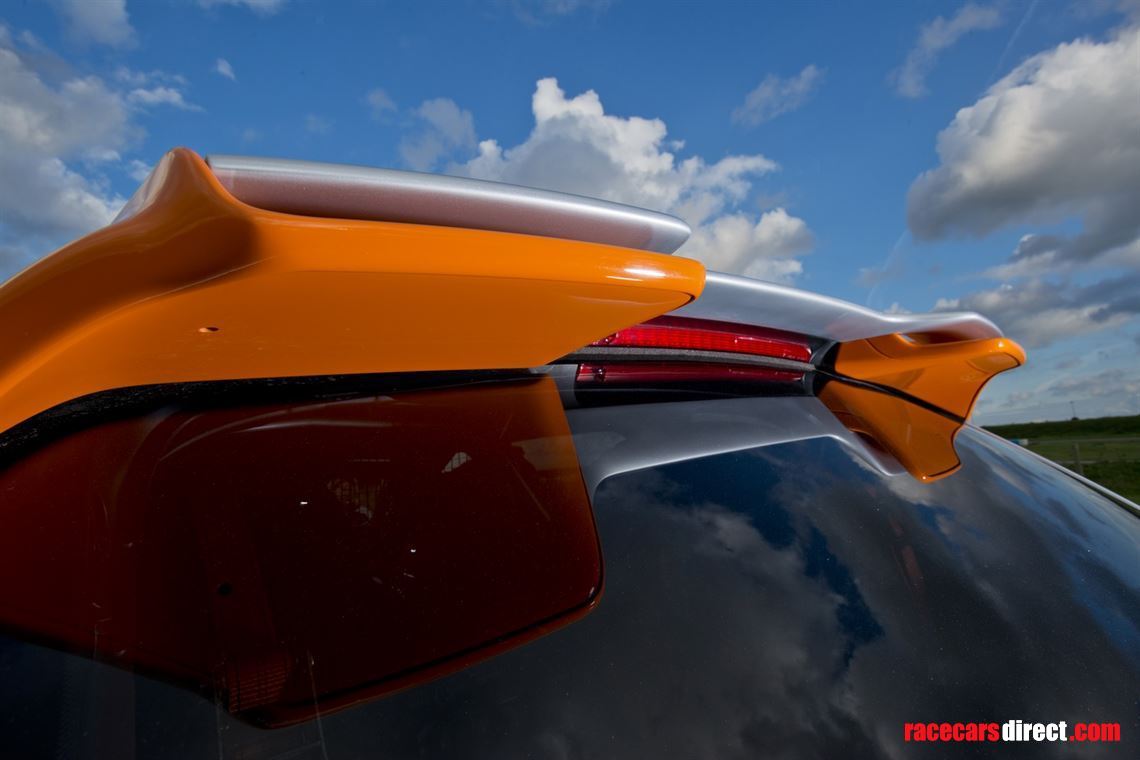 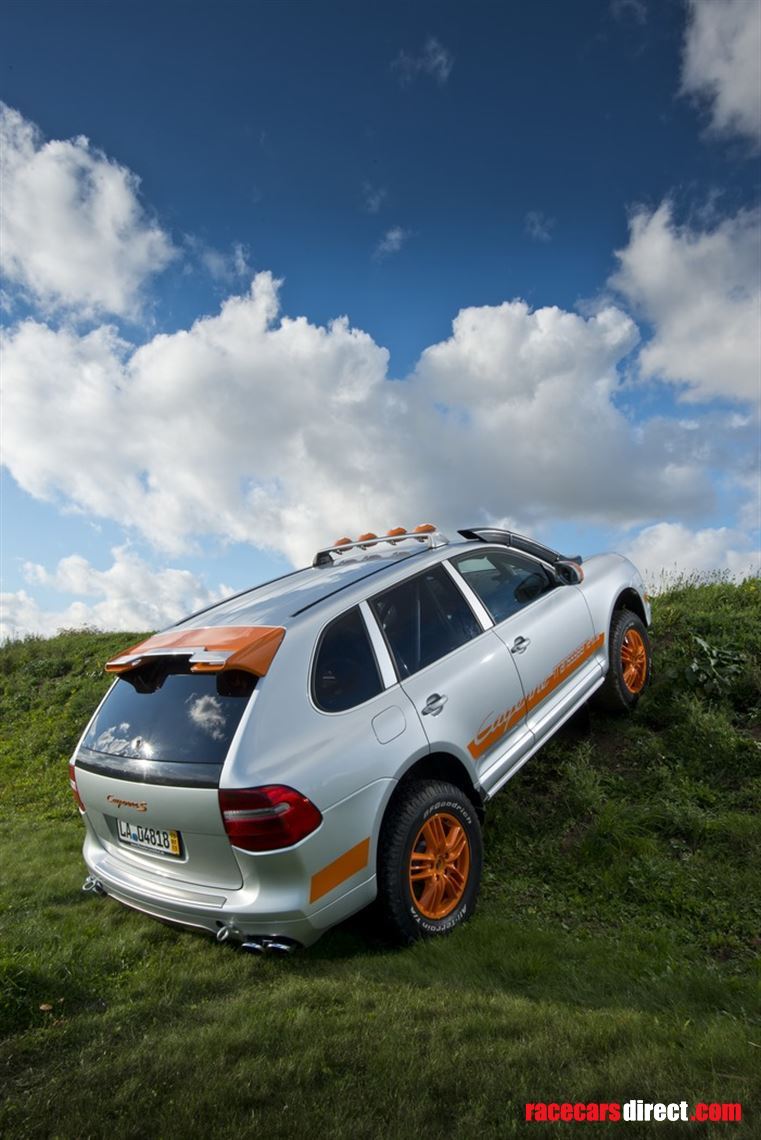 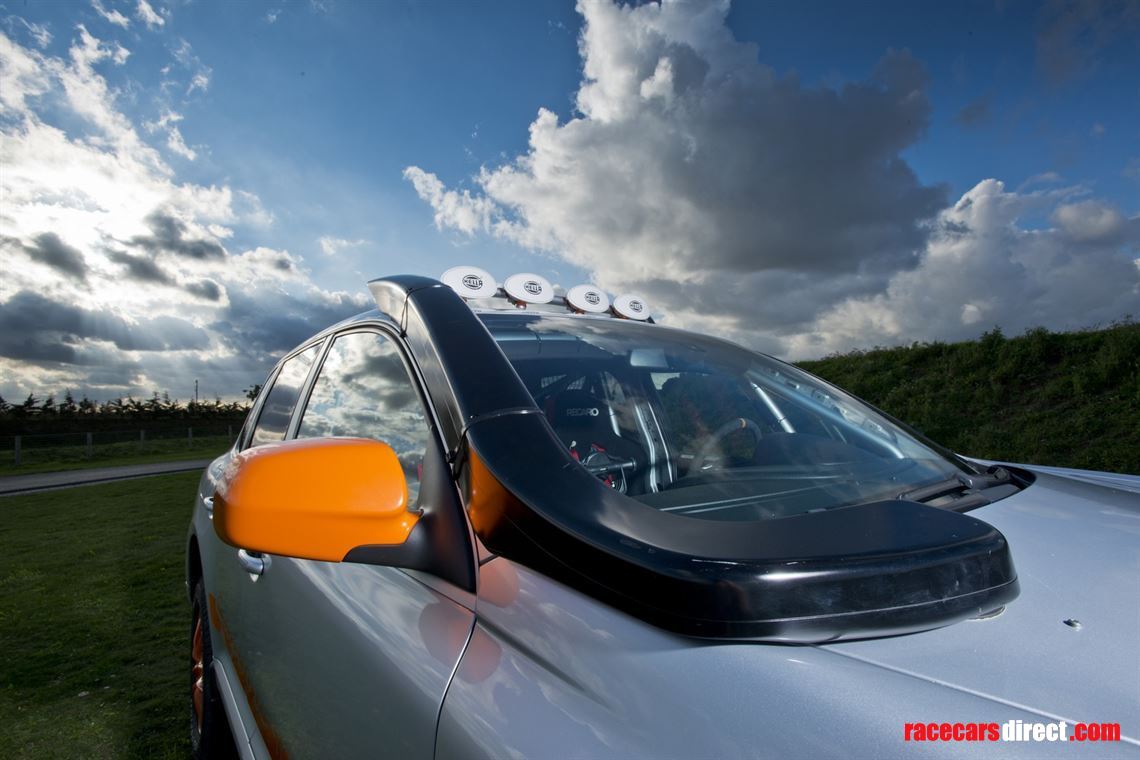 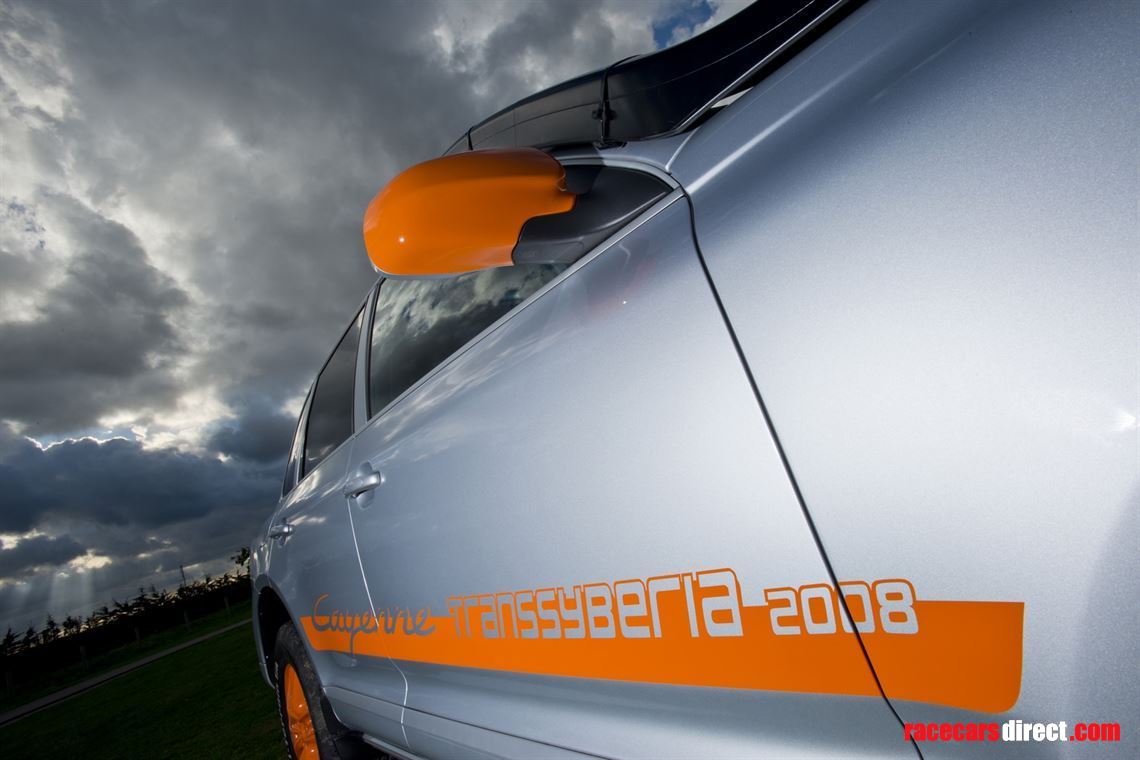 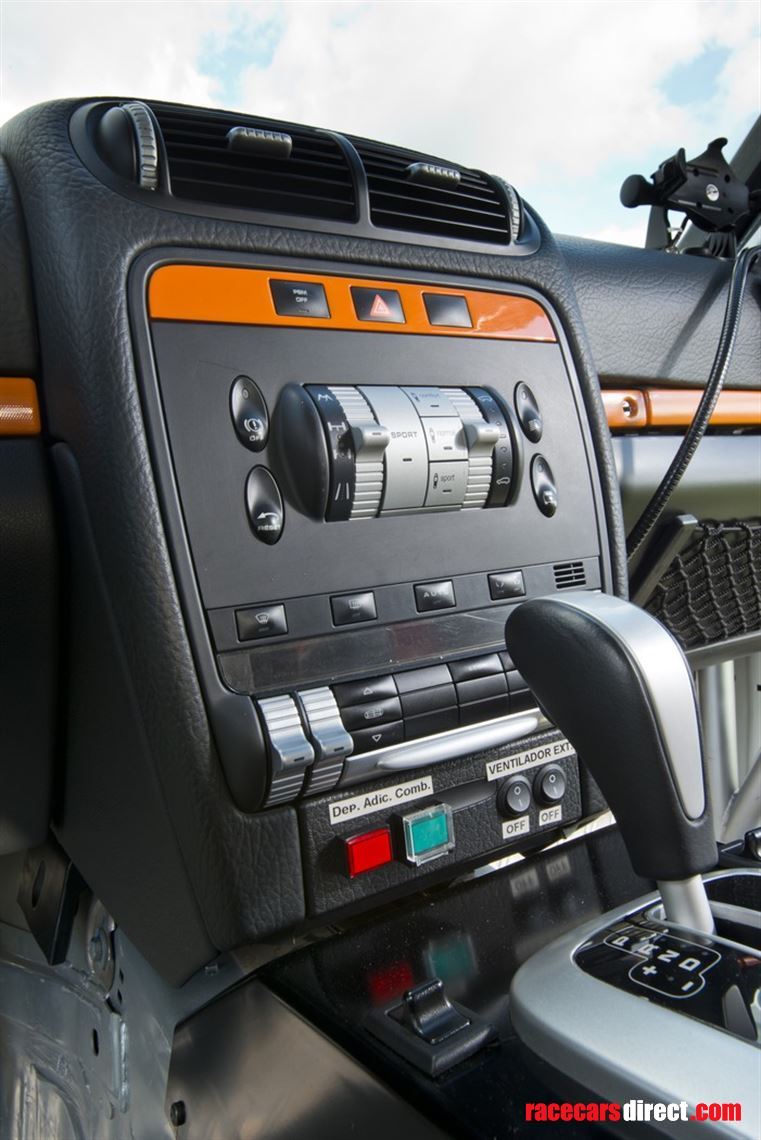 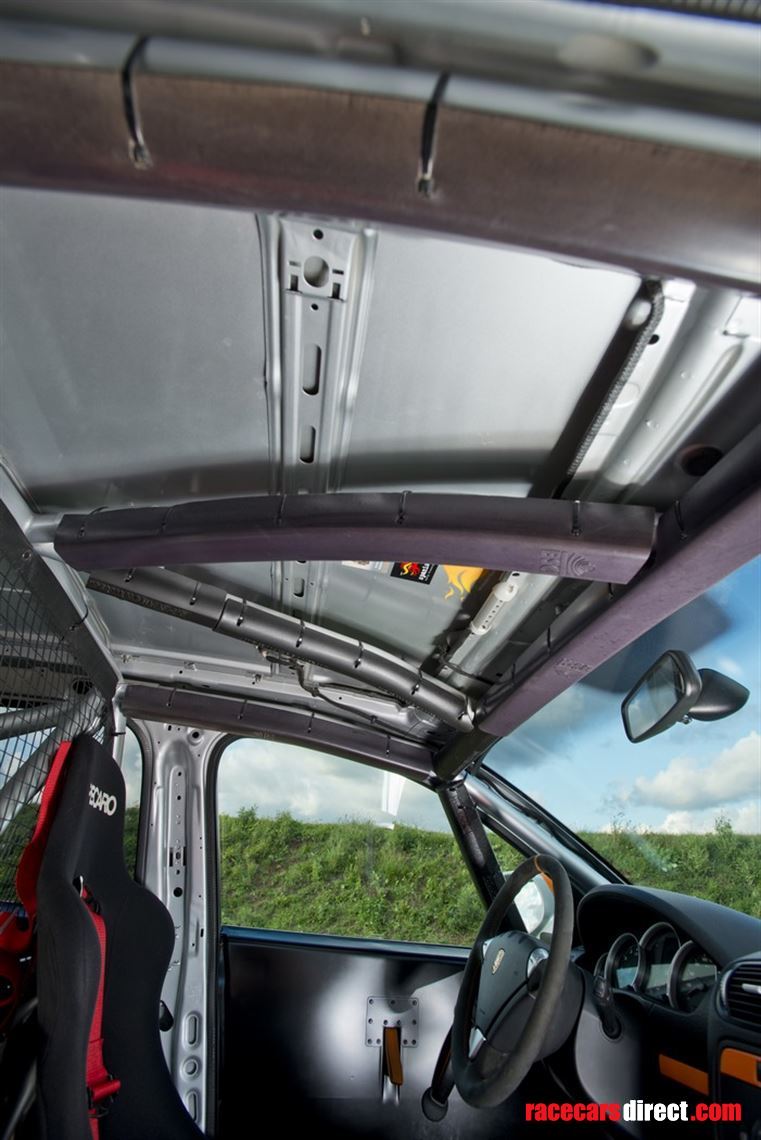 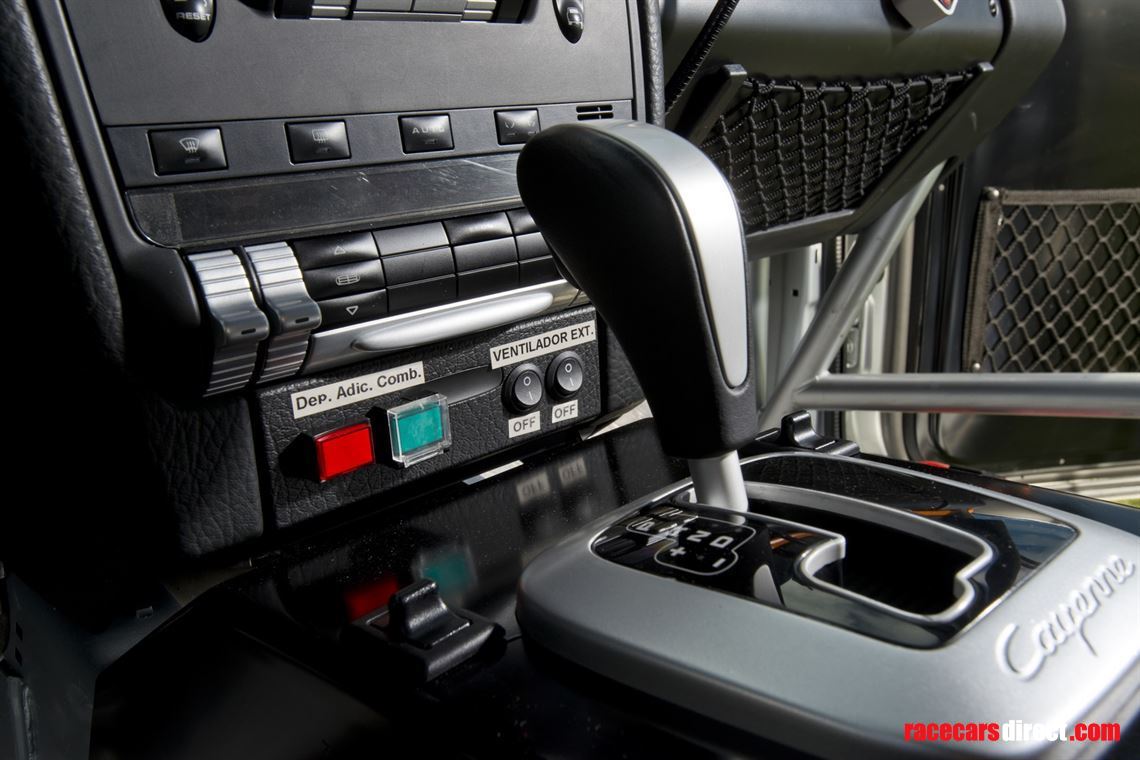 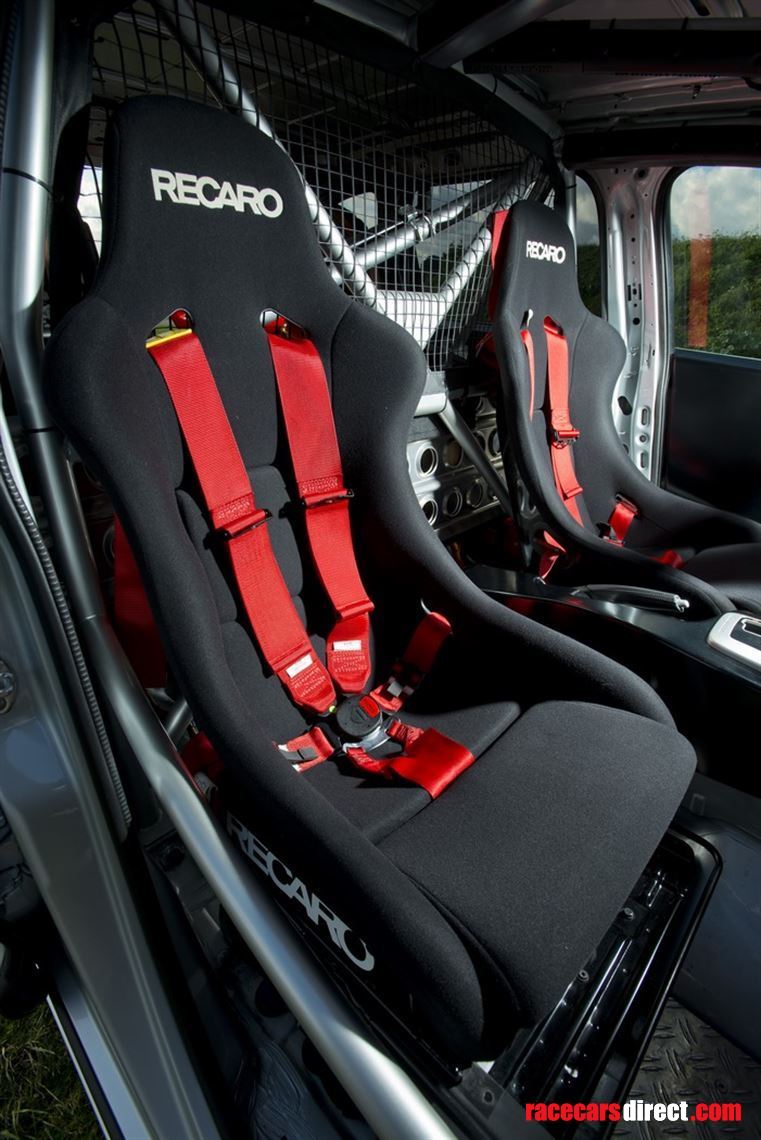 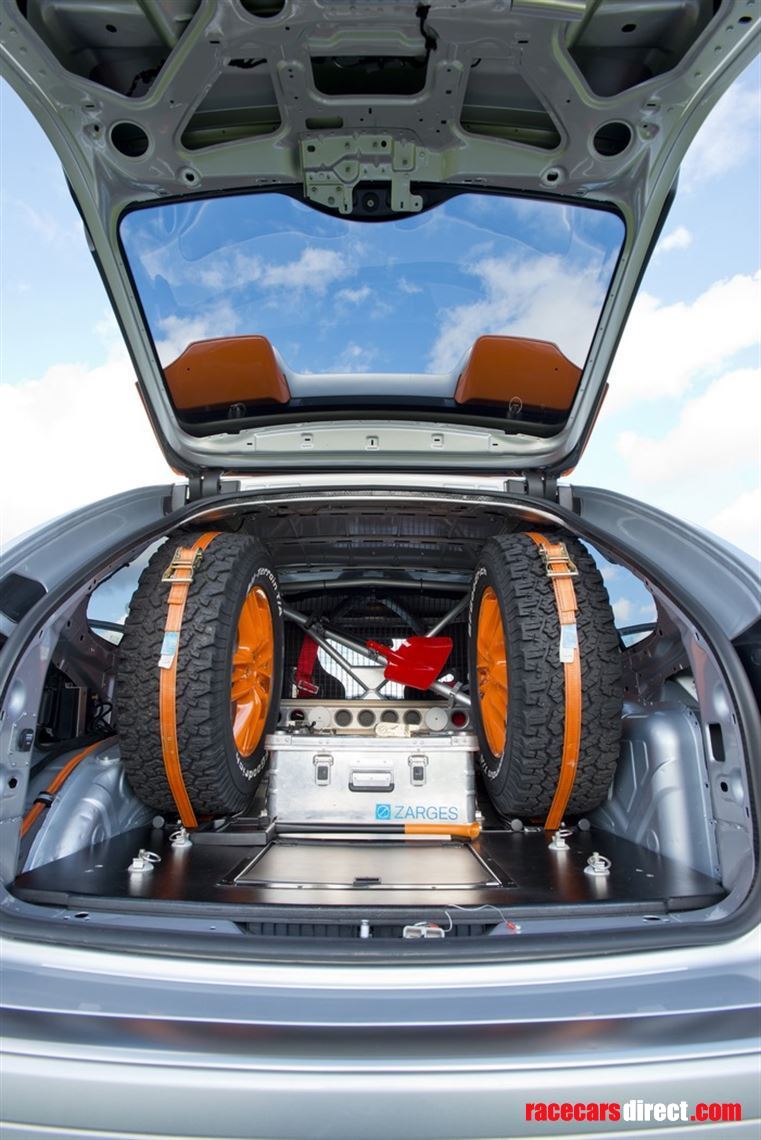 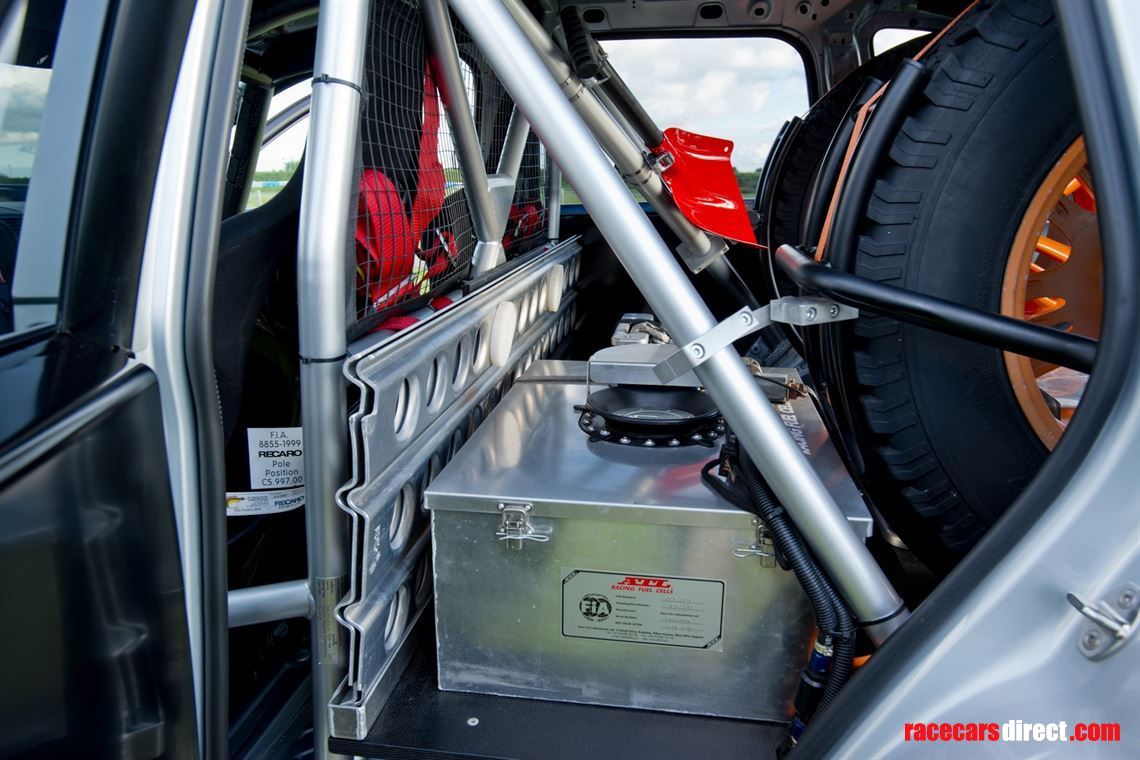 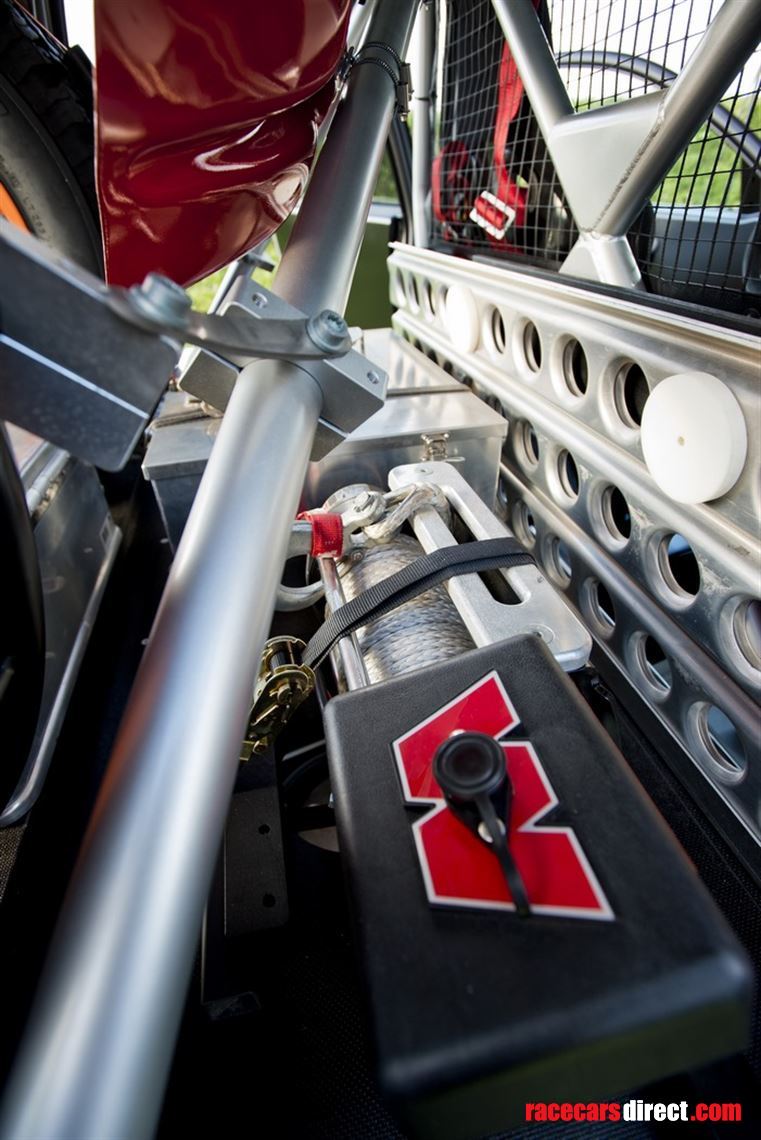 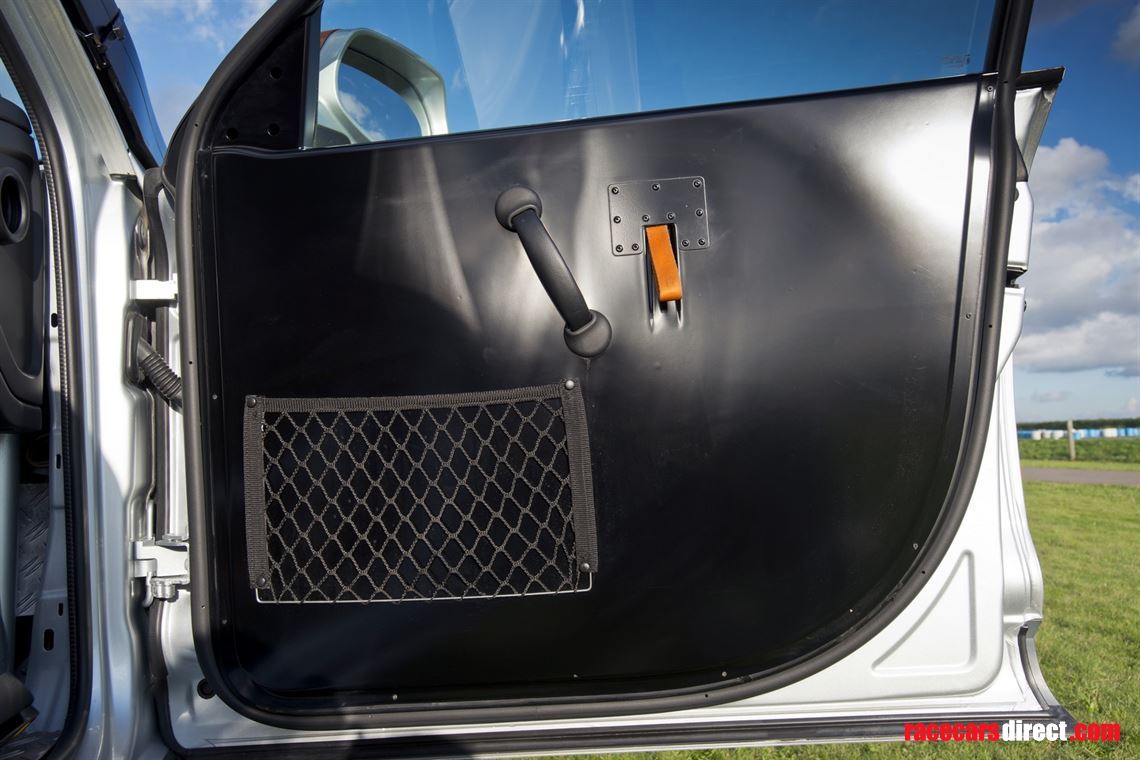 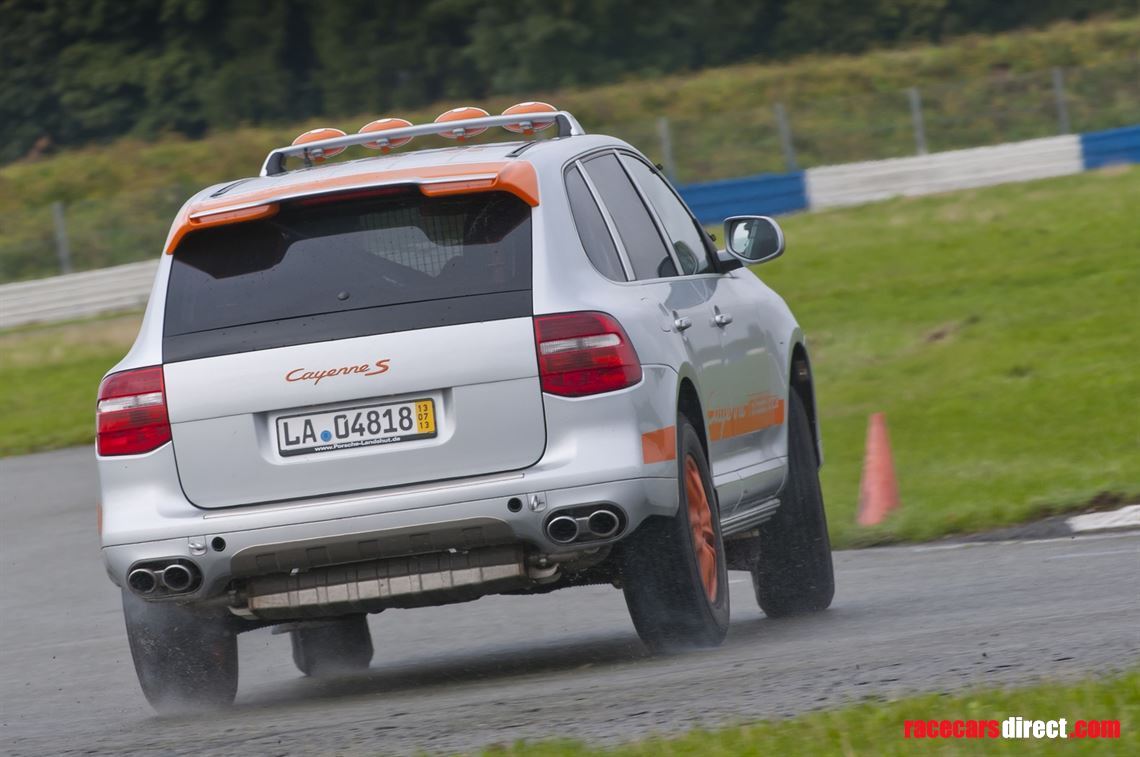 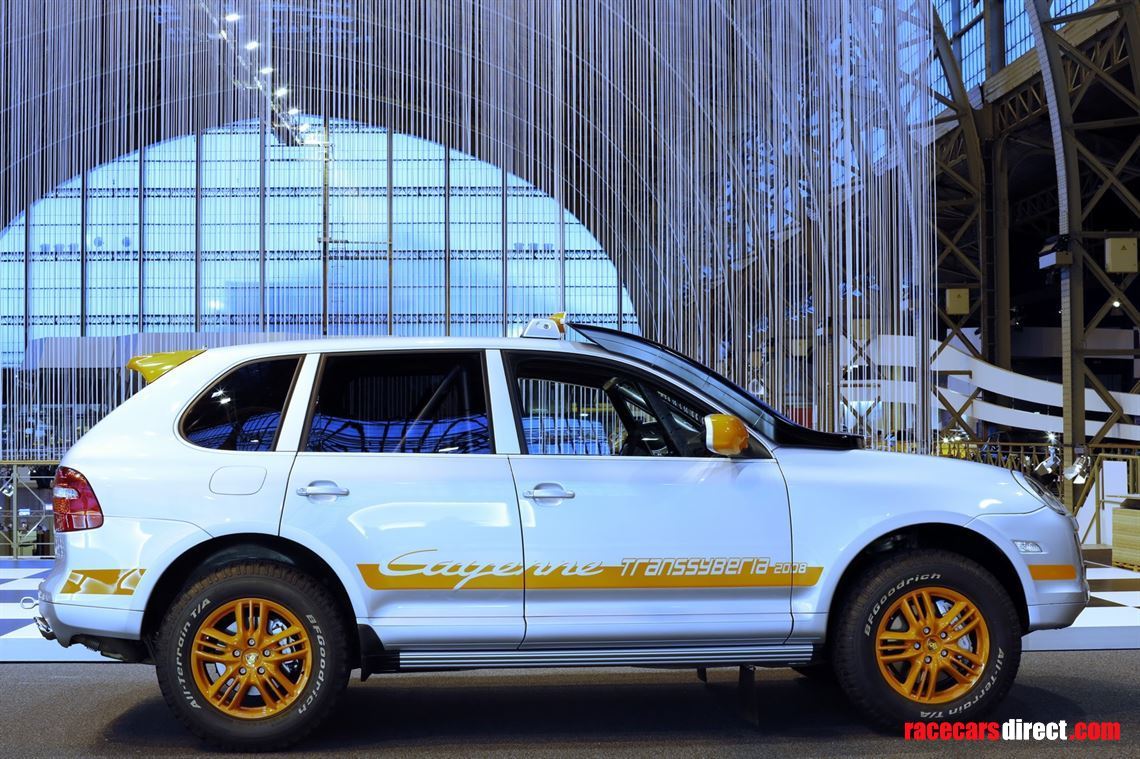 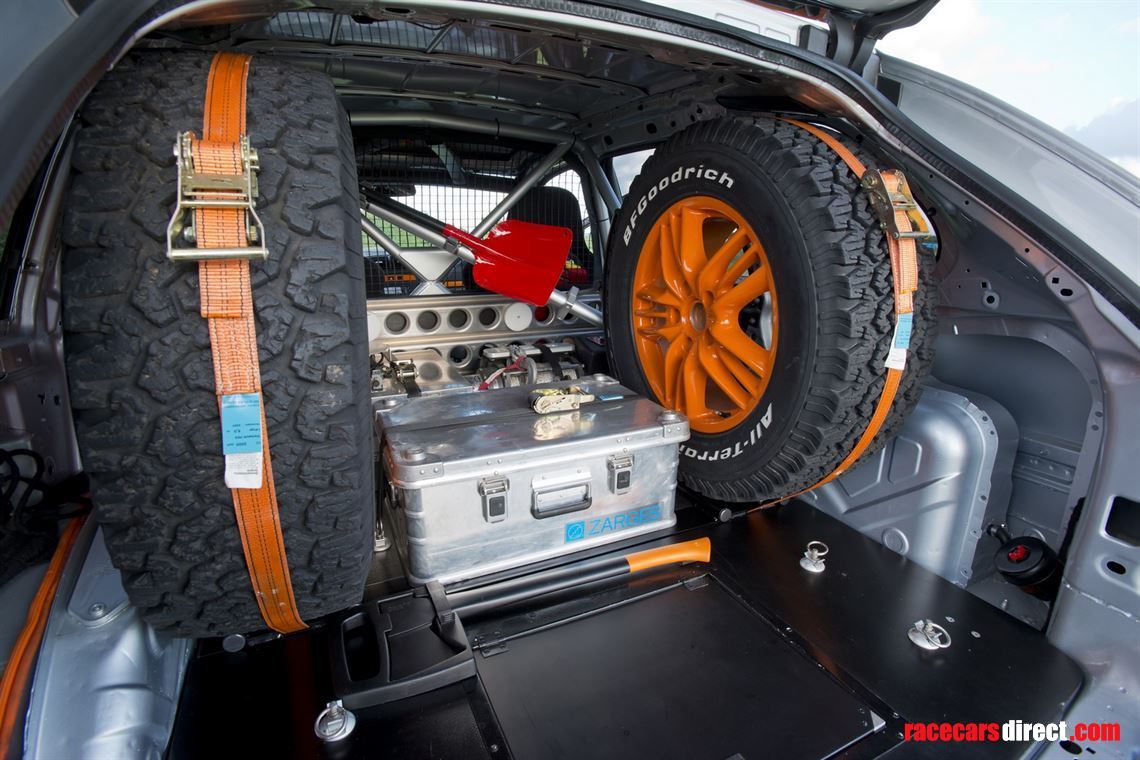 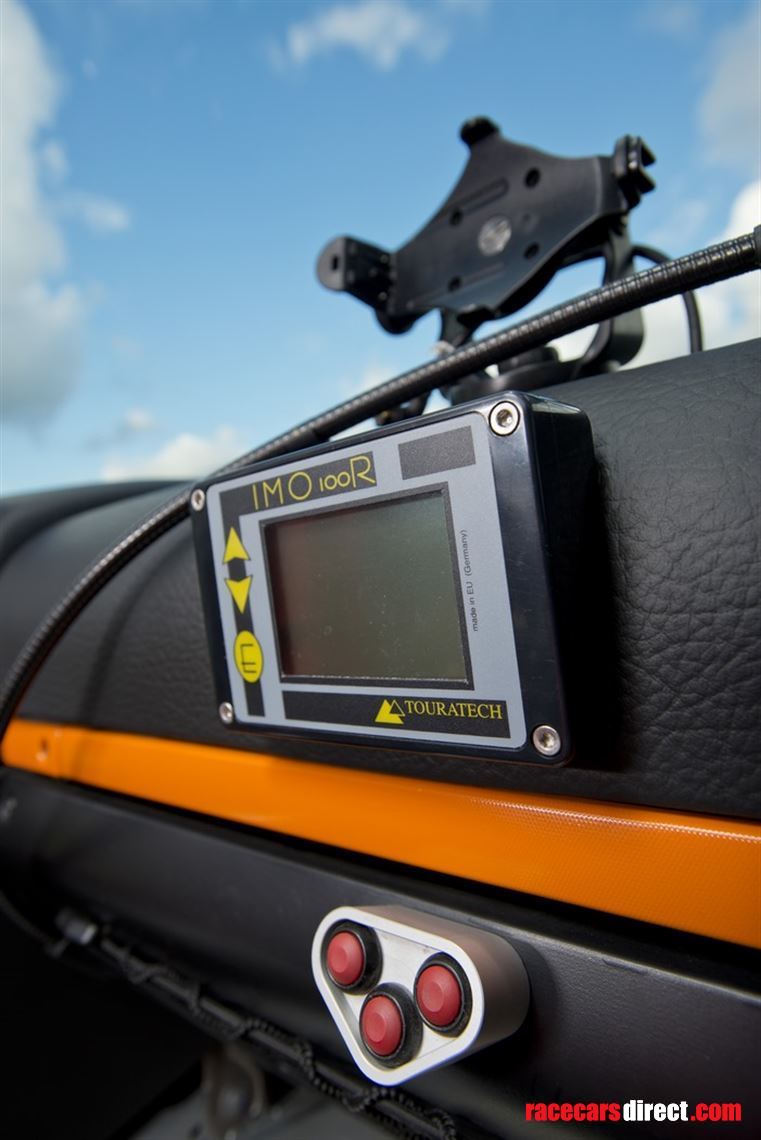 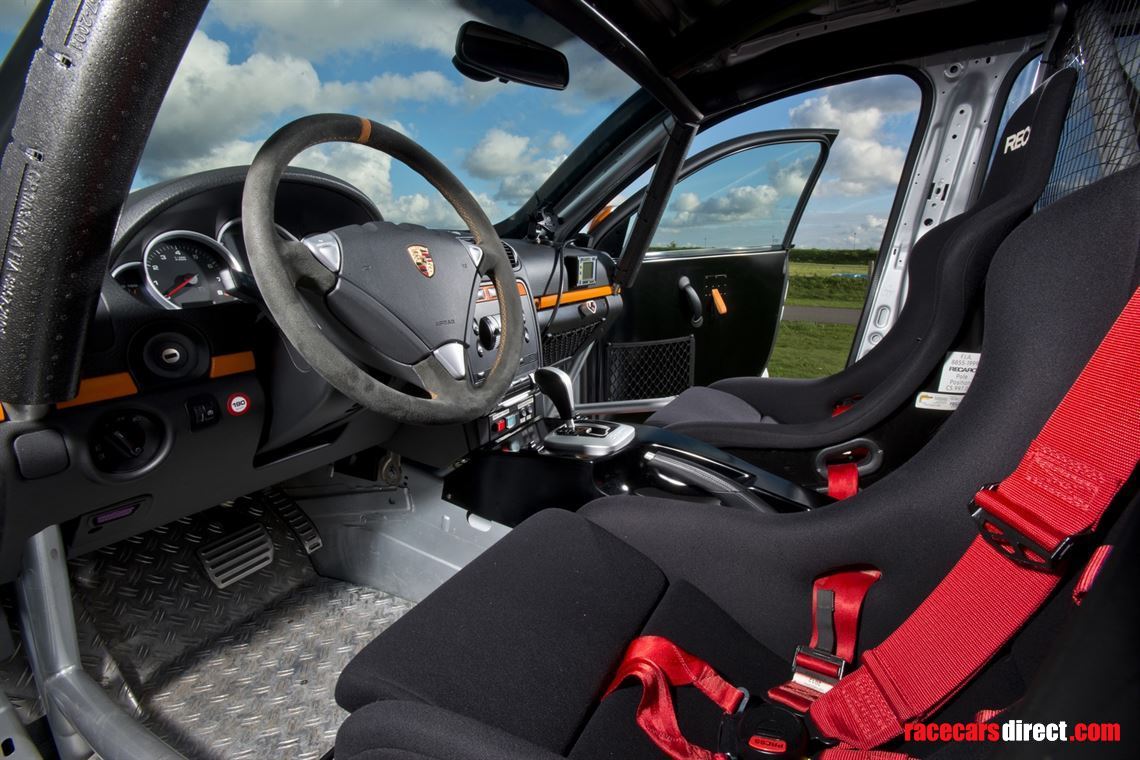 We are delighted to offer this rare and ex-Team Iberica 2007 Porsche Cayenne S Transsyberia for sale.

A pair of series-built Porsche Cayennes that were further modified by the customers who purchased them drove to victory in the 10,000km-long Transsyberia Rally in 2006. Spurred on by the success shown by those two cars, Porsche built 26 Cayenne S Transsyberia SUVs, all of which competed in the 2007 rally. The full range of Porsche's techno-enhancements are in place, including Porsche Traction Management (PTM), Porsche Dynamic Chassis Control (PDDC), and Porsche Active Suspension Management (PASM). The PTM system is further enhanced by a transverse lock from the optional Off-road Technology Package available to regular customers, and the PDCC system is already set up with a Special Off-road Mode, which, when active, lets the Cayenne ford bodies of water up to 30" deep. A roof-mounted snorkel keeps that water from invading the intake manifold.

The 4.8L V8 makes 385 horsepower and is connected to a six-speed Tiptronic S with a 4.11 final drive ratio.

It should be noted that while the car's passenger compartment has been pared down to the essentials, it isn't exactly spartan, as evidenced by its leather seats. Orange fabric door latch pulls, and diamond-plate steel flooring are also fitted. Outside, the Cayennes are finished in black or silver, and trimmed in a contrasting orange.

This specific car with ID LA32207 is one of the 26 Weissach built Cayenne Transsyberia in Silver Metallic and has been registered in Spain on May 10th 2007 with registration “5965-FPG”. It has participated in the Transsyberia Rally of 2007 and 2008 each time finishing in the top 5 with its best result being 2nd in 2008.

The car is in excellent, almost as-new cosmetic and mechanical condition with only 18634 km on the counter. All original auxiliary Transsyberia rally equipment is in the car including the car cover. It comes with a special “Transsyberia book”, Porsche Certificate of Originality and Spanish Technical Inspection Document.

This is a rare opportunity to acquire a very limited series built Porsche Cayenne S Transsyberia with very low mileage and in excellent condition throughout!