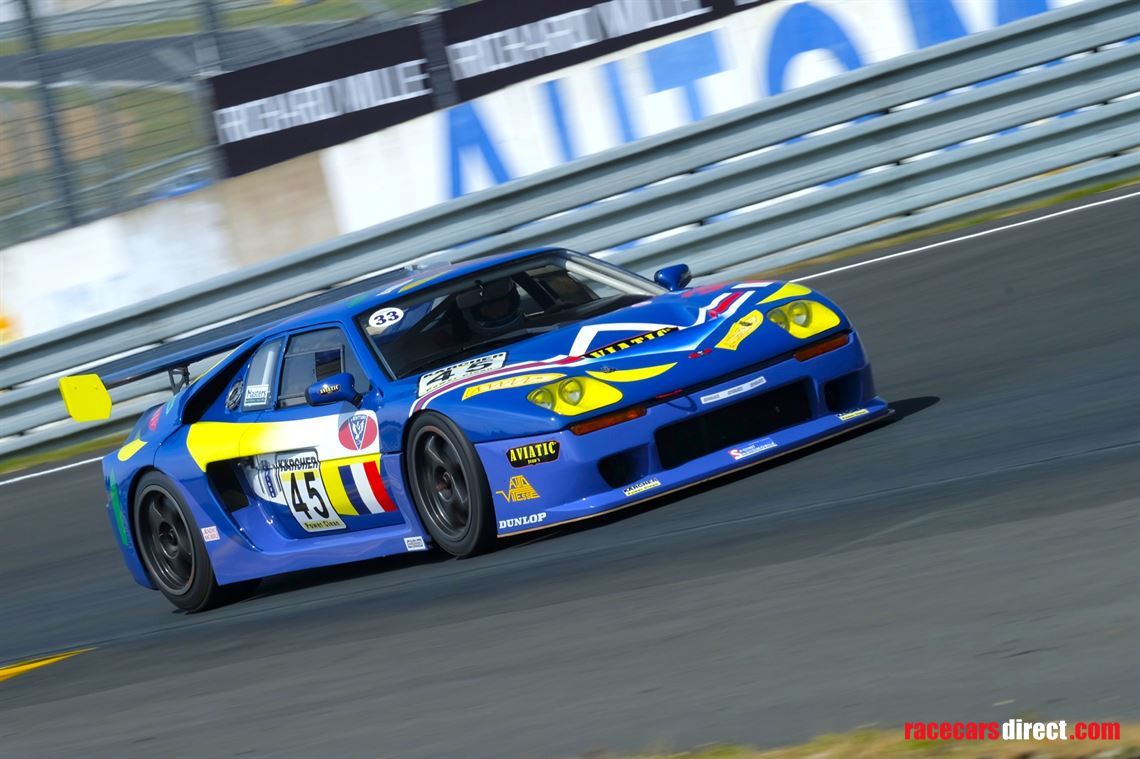 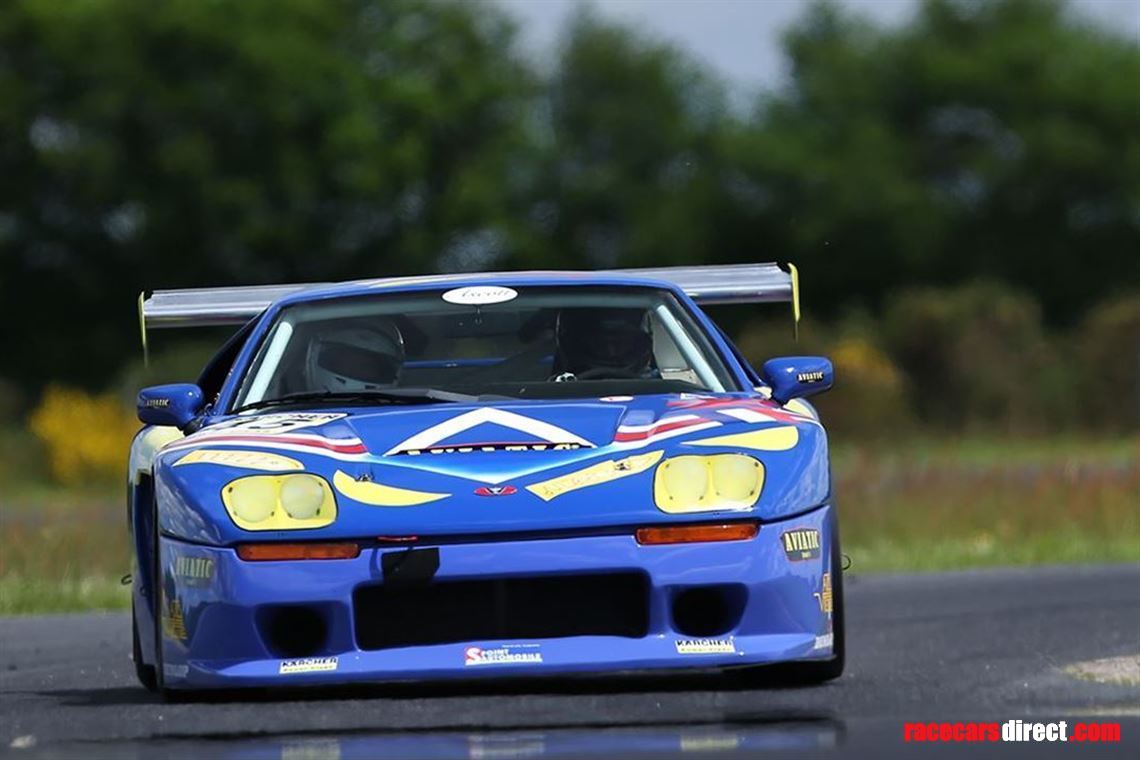 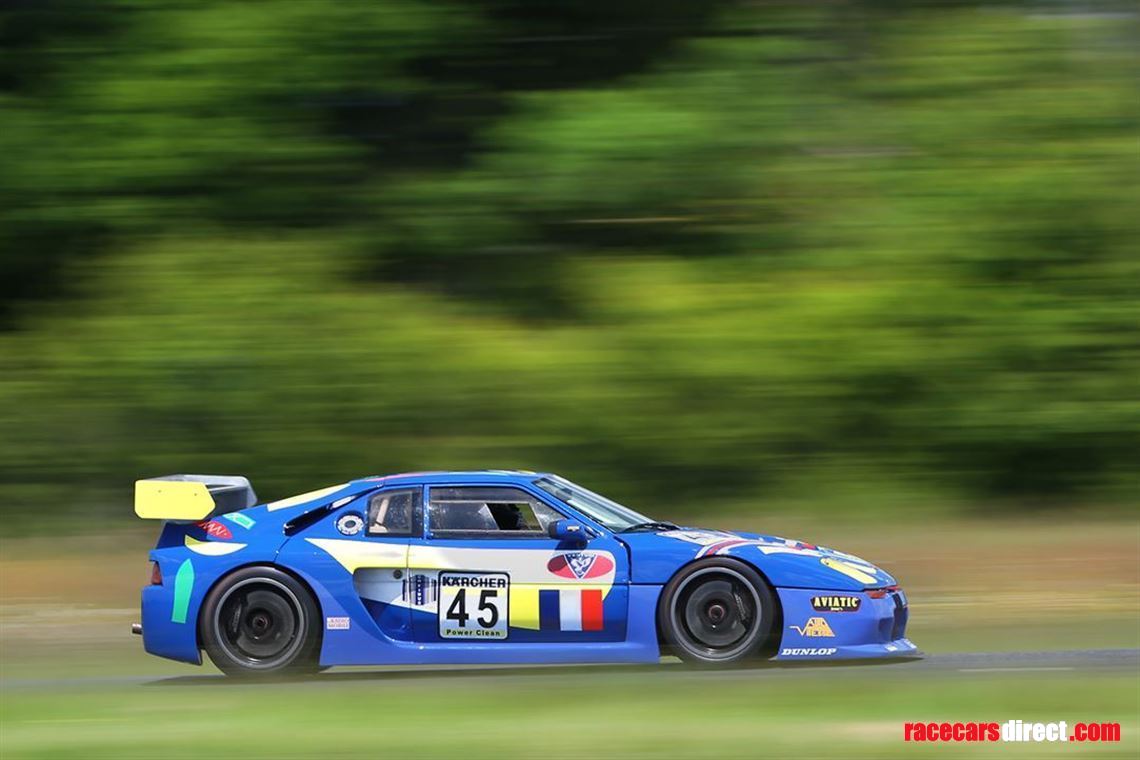 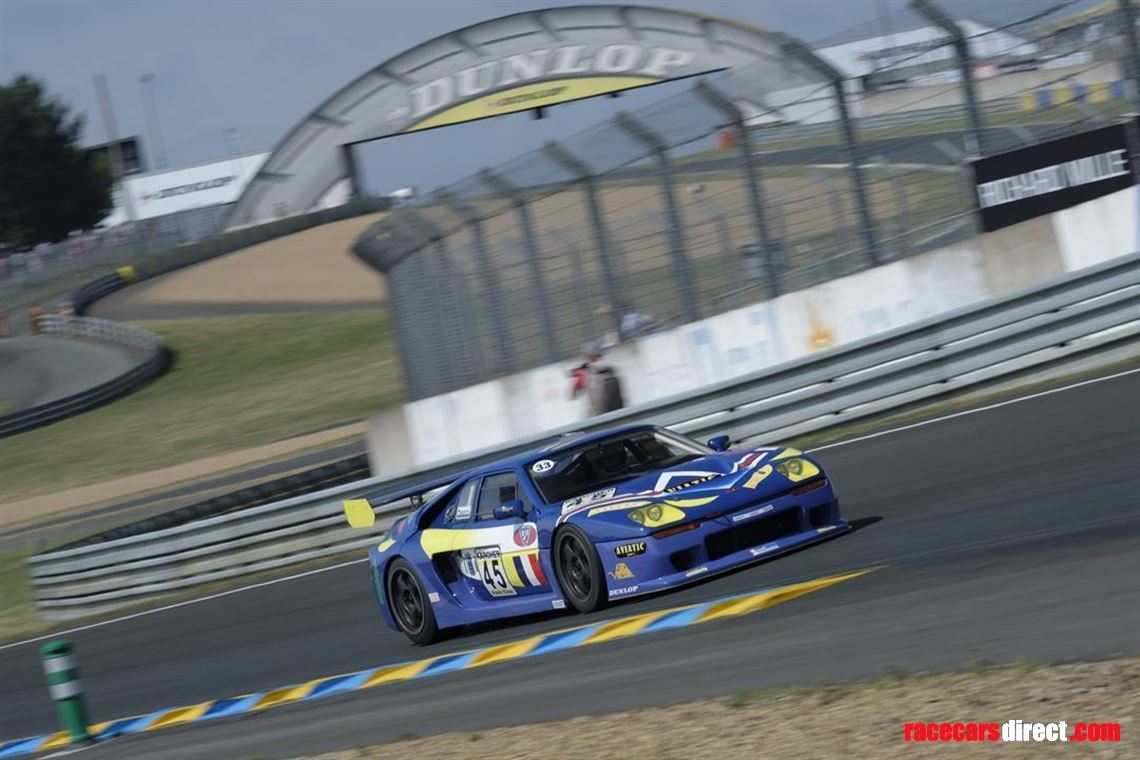 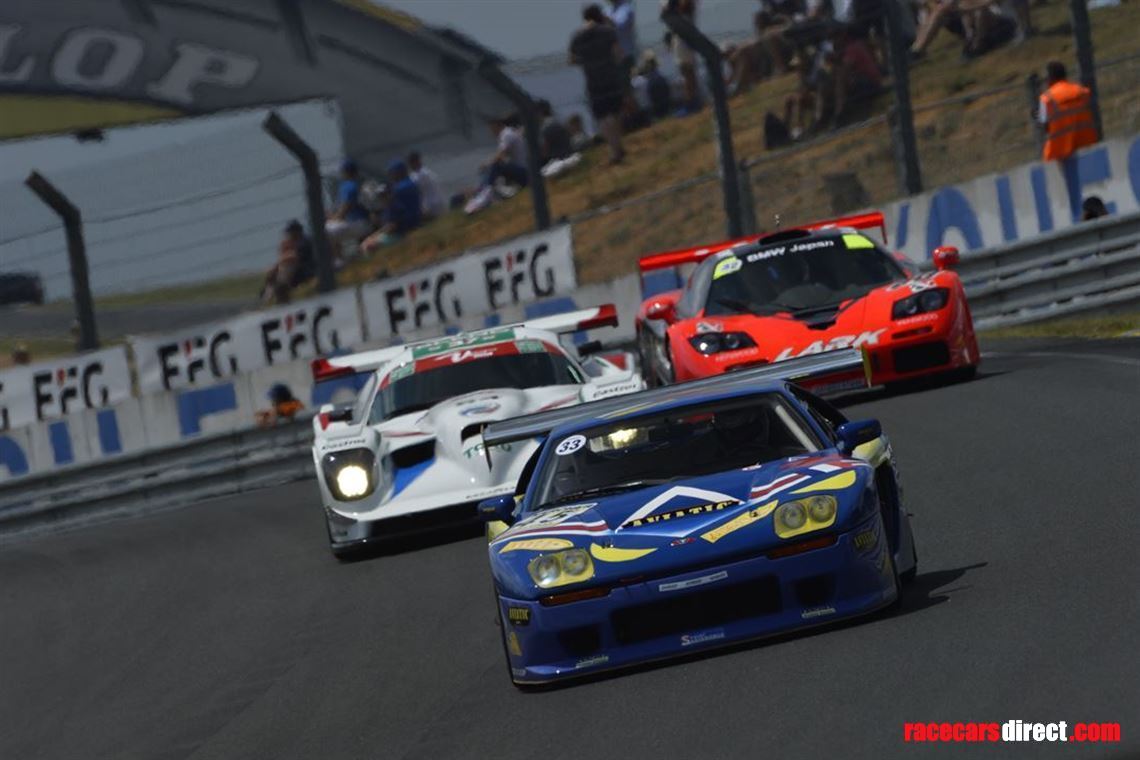 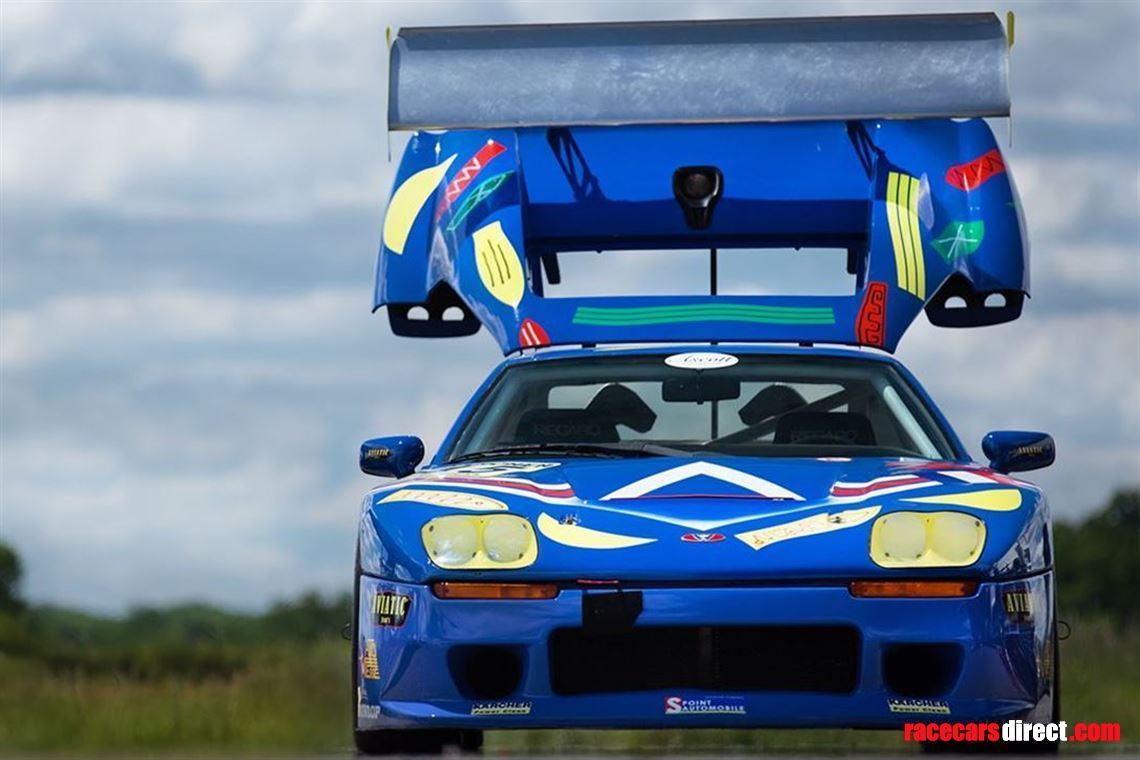 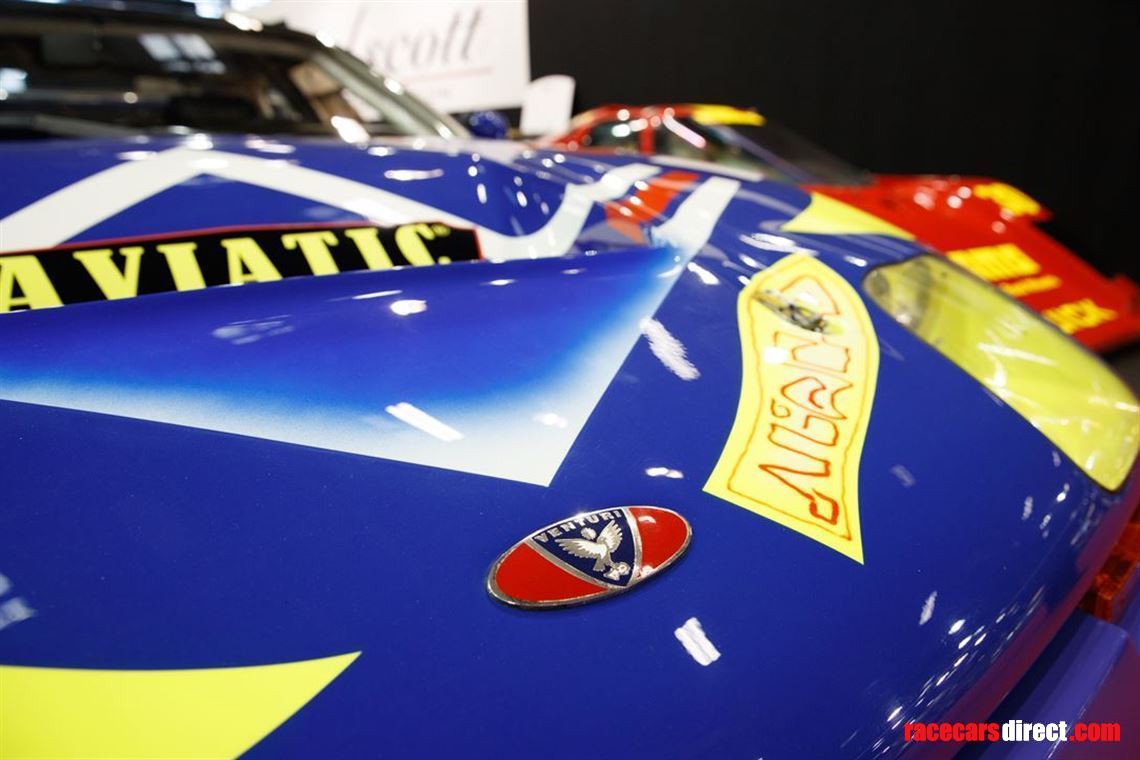 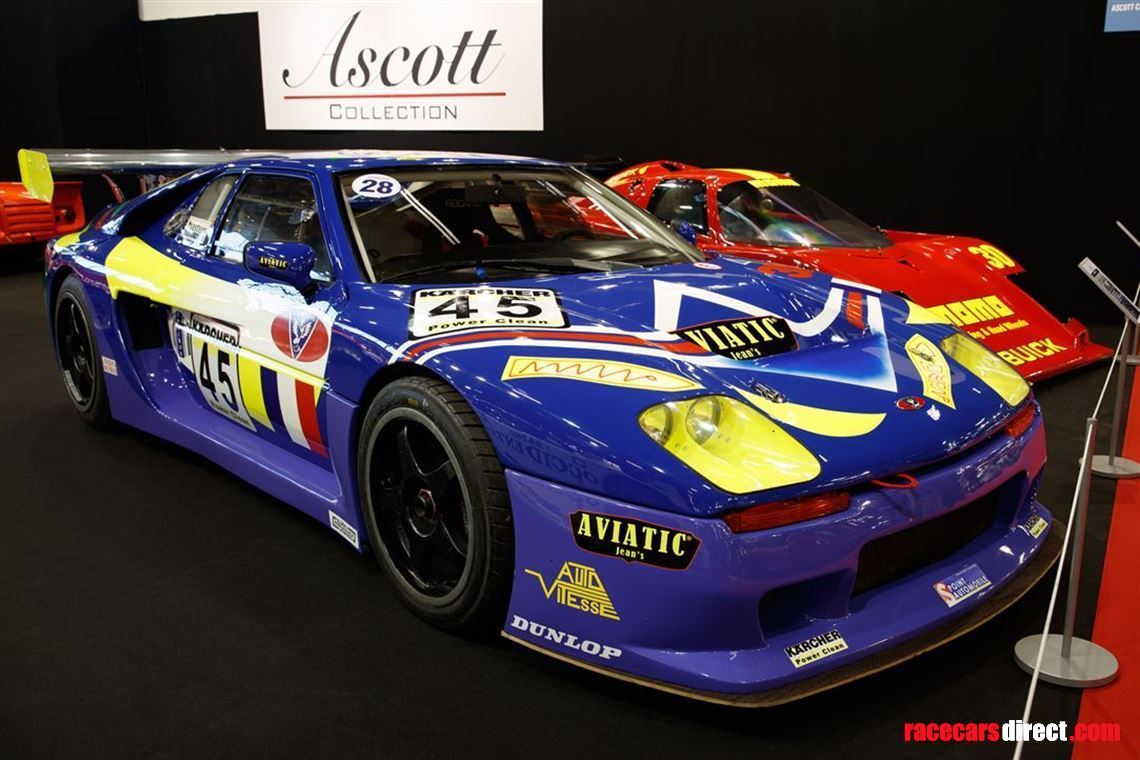 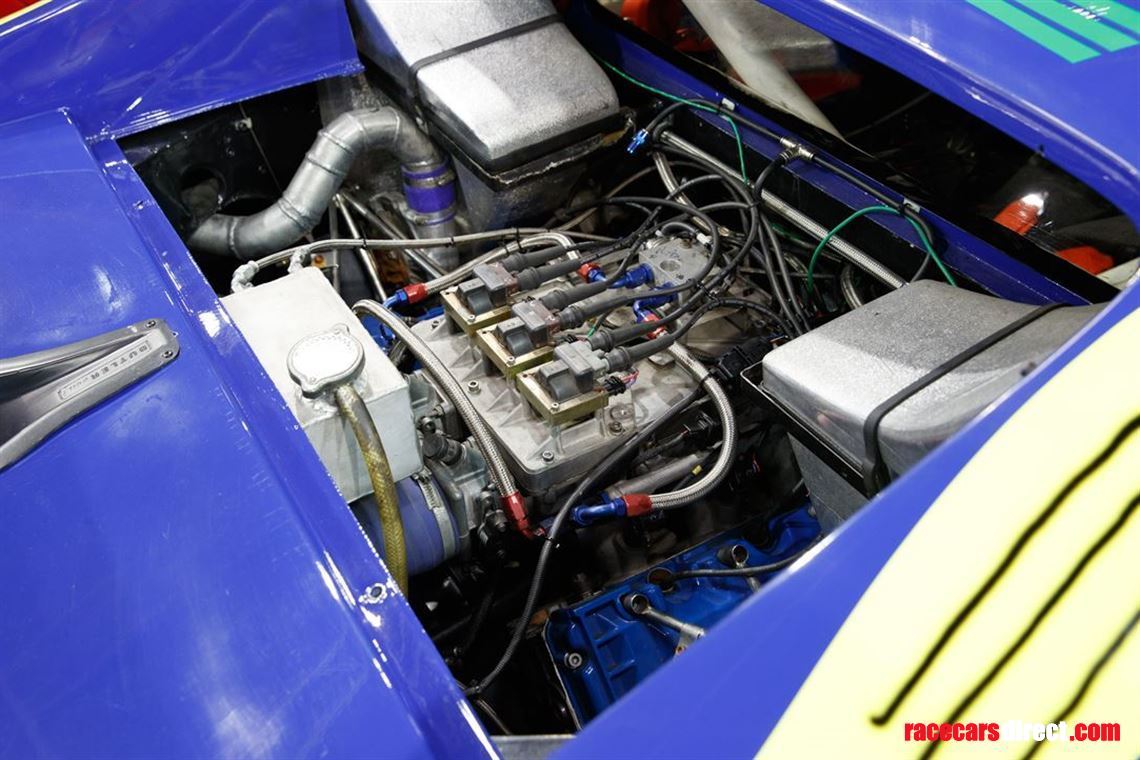 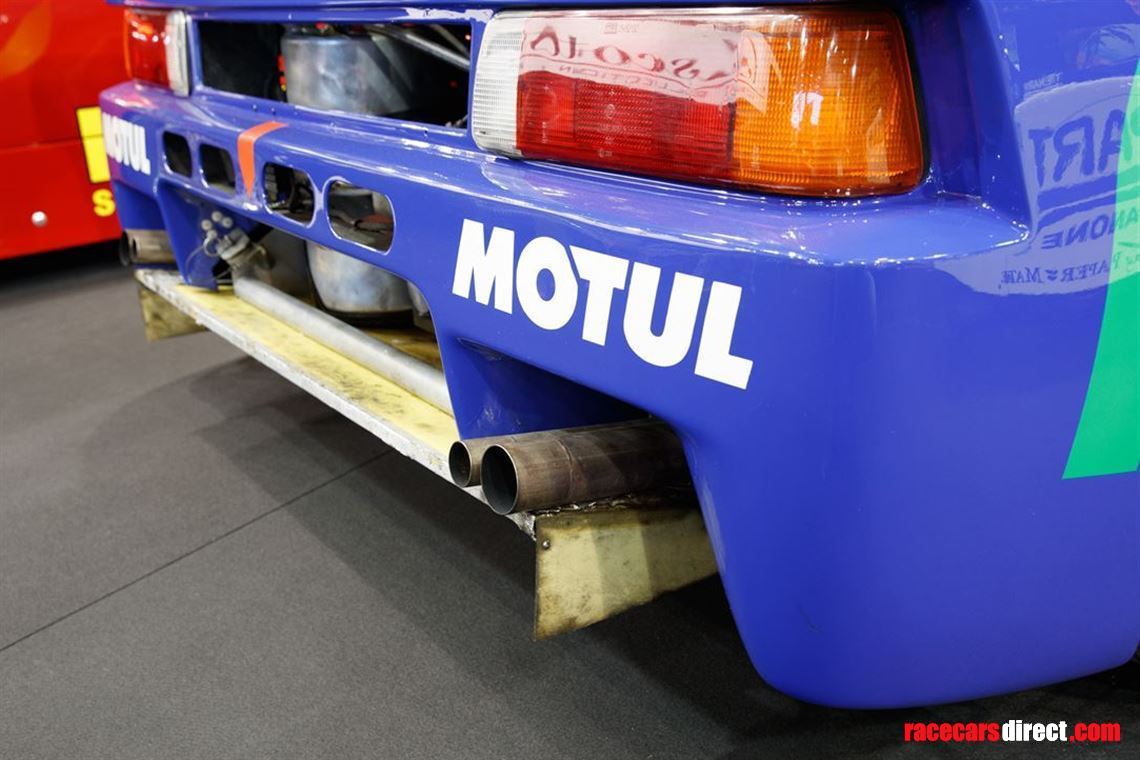 As of 1995, it was upgraded to a 600 LM. Thanks to an engine preparation method developed by the firm EIA, its power output was boosted to 600 HP. In this new configuration, it obtained a victory at the 1995 Paris 1000 km race in the GTP1 category, finishing 7th overall. The history of this unique VENTURI is peppered with a series of remarkable events. As part of the Eric Graham Team, it was sponsored by the Baron Empain, of kidnap-victim fame.

In 1995, the car acquired the status of Art Car at the Le Mans 24 hours. François Birbeau enlisted the services of the Italian artist Gianni Celano Giannici to deck the car out in a robe of shimmering colours. During the VENTURI 600 LM’s restoration in 2013, the art-work was rediscovered on its roof, covered over with several coats of paint.

The Italian artist’s painting had been preserved thanks to a thick coat of varnish! The rest of the artist’s work has since been fully restored, thereby giving back to the car its true letters of nobility.

The engine is now completely rebuilt.

Rare, powerful economical and well balanced, it is the perfect entry for the new Peter Auto series, the Endurance Racing Legends & the Masters series.