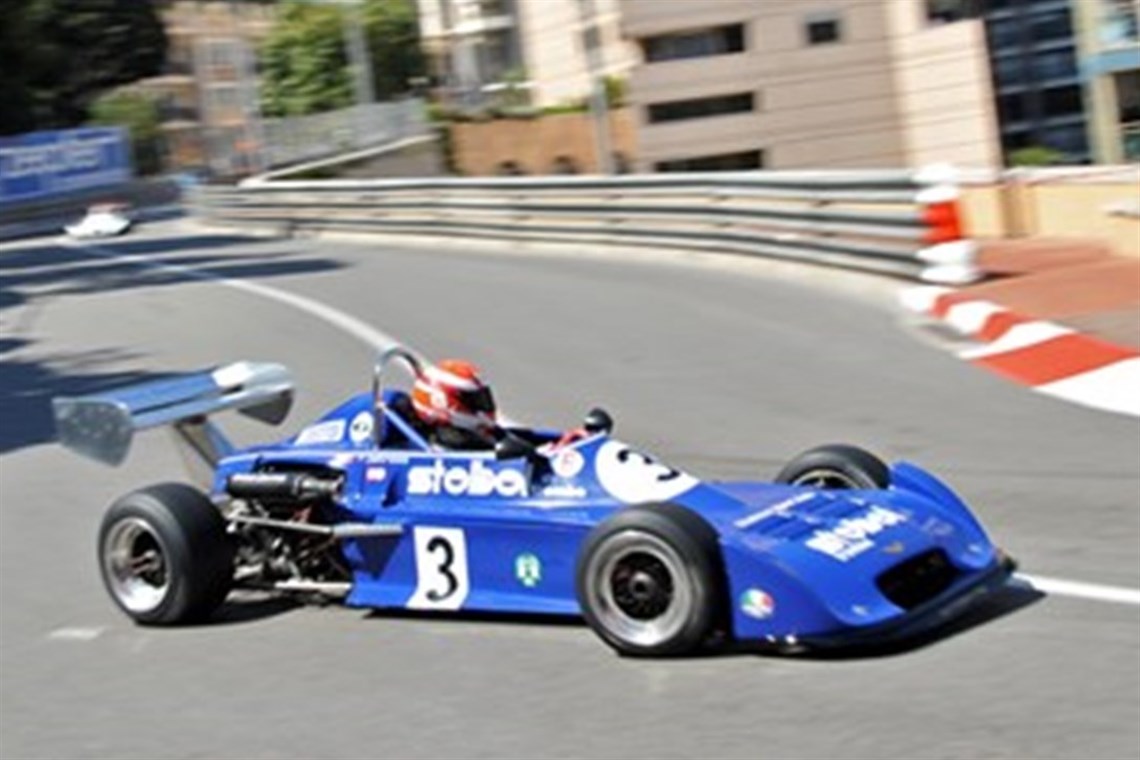 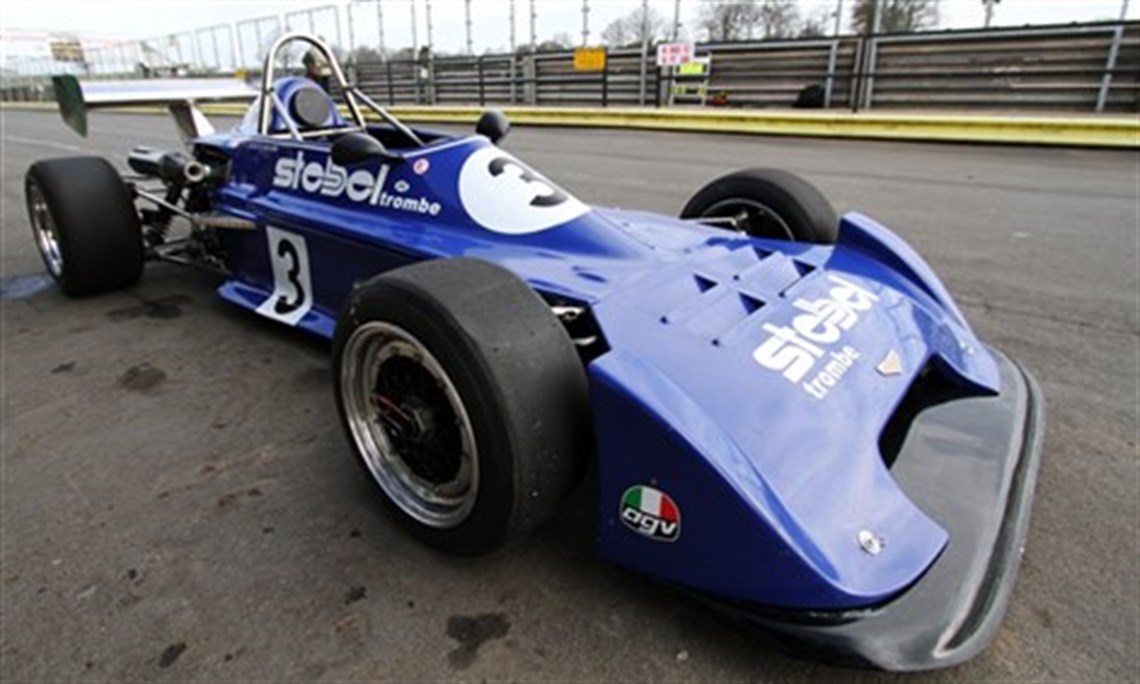 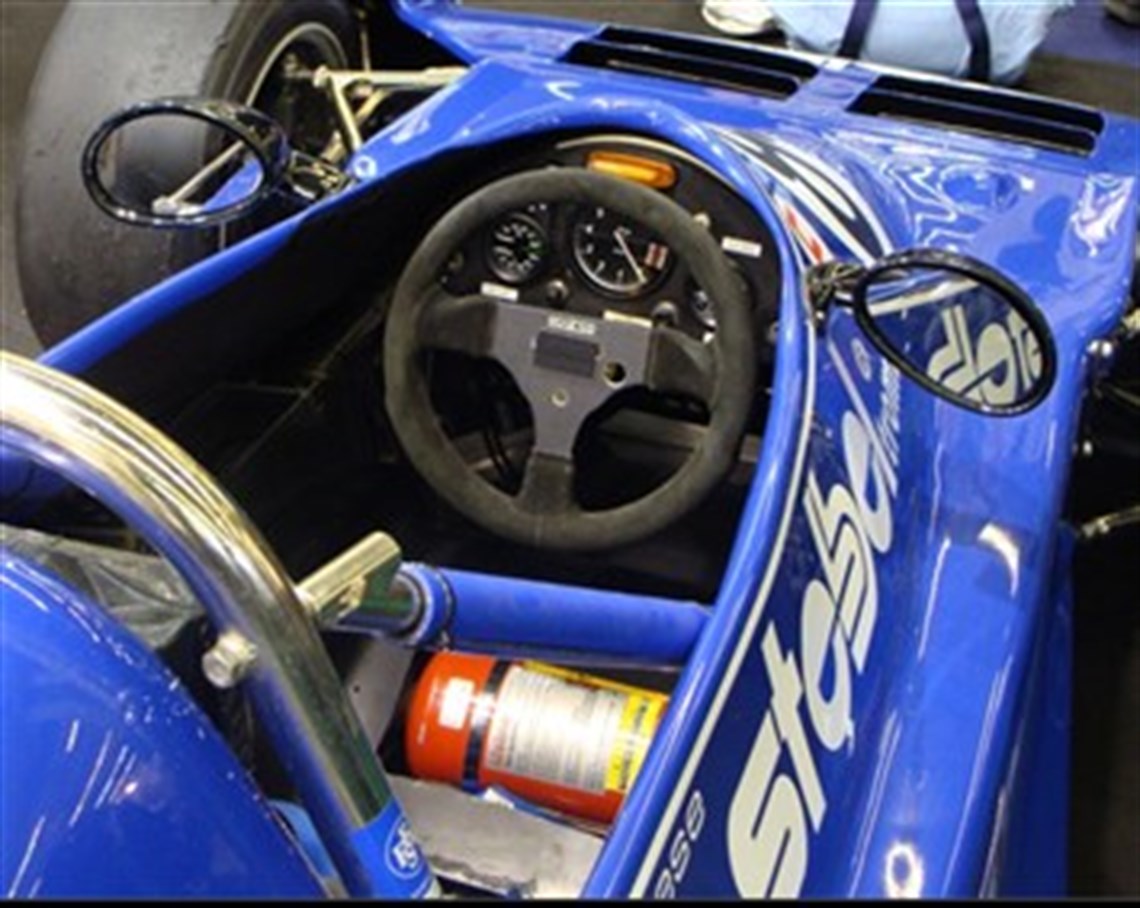 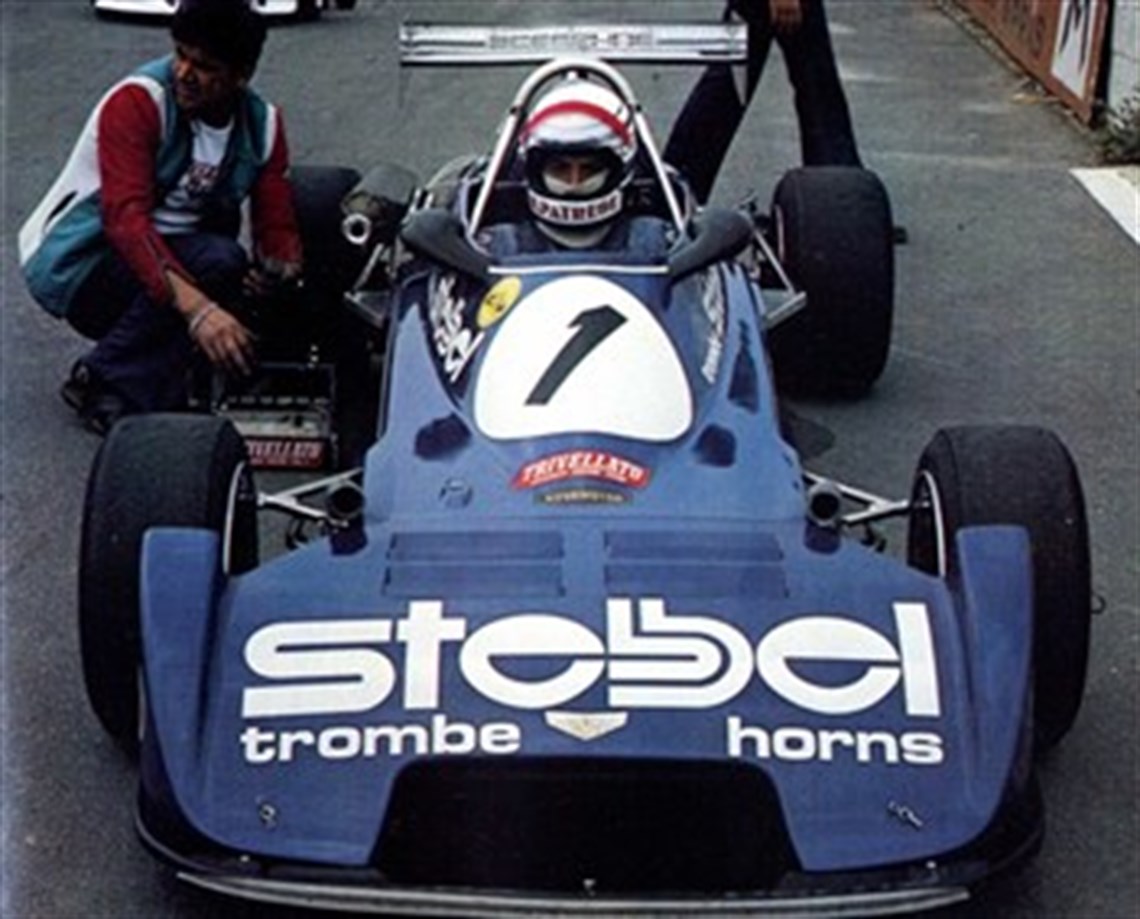 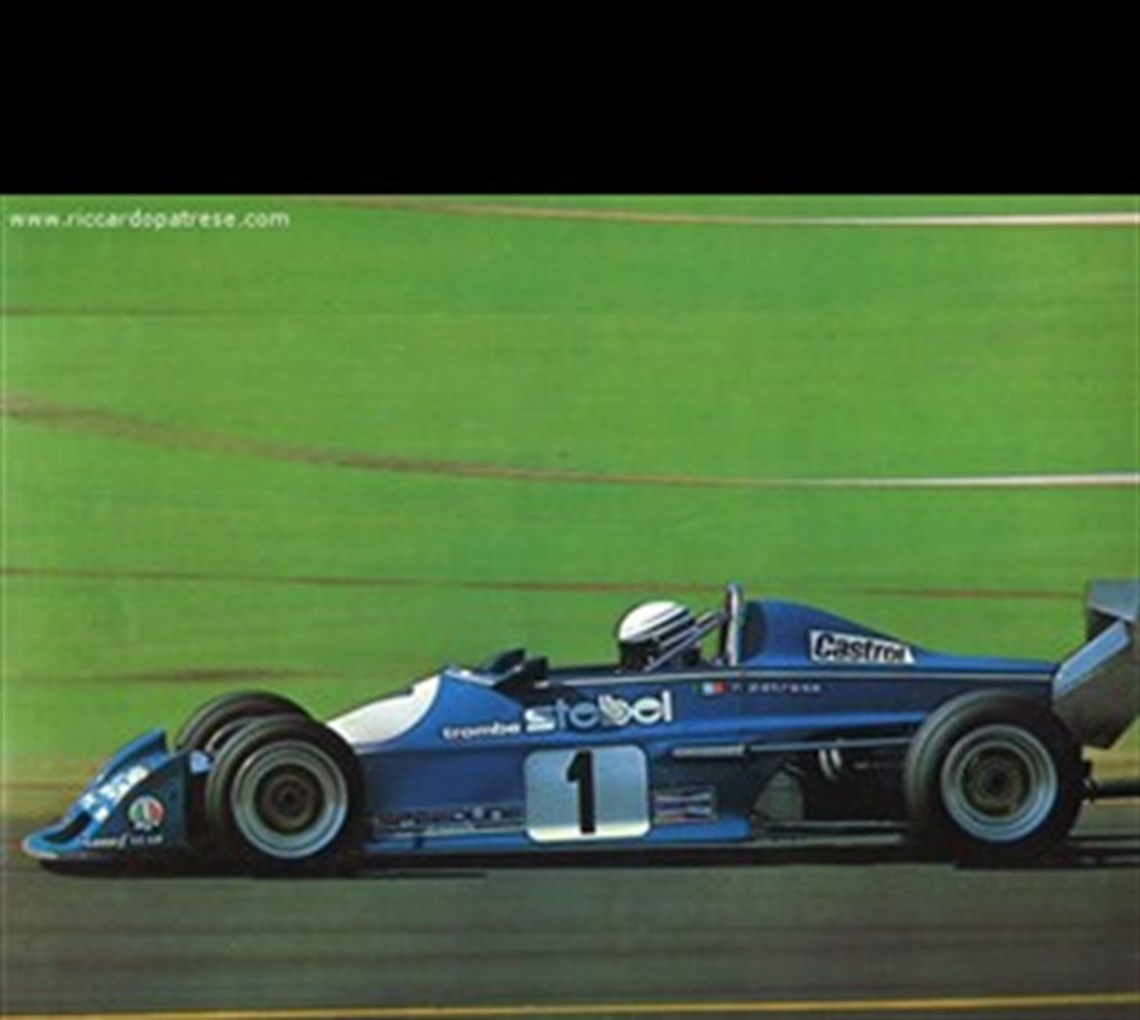 Chevron returned to Formula 3 in 1976 with the B34, it was Derek Bennett's first Formula 3 offering since the demise of the 1,000cc “screamers” with which Chevron had been so successful 5 years earlier.

The Chevron order book was bolstered by the news that Italian March agent, Pino Trivellato, had ditched the March chassis in favour of a three year deal to import Chevrons. Trivellato’s work’s cars would be fitted with 2 litre Novamotor prepared Toyota engines and he signed up ex World Kart Champion Riccardo Patrese, who’d finished runner-up in the Formula Italia series the previous year, for both the Italian and European Formula 3 Championships.

Patrese's race debut in F3 was at the fearsome Nurburgring in April 1976 for the opening round of the European Championship. Having never visited the circuit before and being unable to test there, Patrese walked the entire 14 mile circuit making notes, Trivellato also entered him in the first round of the German F3 Championship that was held the day before. The note taking proved worthwhile as he finished runner-up in the German National race and then in the European encounter led the race until the clouds opened and aware of his relative lack of experience of both car and circuit, he eased off and settled for a very respectable second place.

At the next Euro round, Zandvoort, Patrese didn’t settle for anything less than victory and following up with three more wins at Enna, Monza and Kassel-Calden was duly crowned European F3 Champion.

Patrese and 34-76-06 were equally successful in that years Italian Championship. In spite of missing several rounds that  clashed with the European campaign, victories at Enna, Monza, Vallelunga and Magione sealed the crown.

At the end of the fabulously successful season Trivellato sold chassis '34-76-06' to Team Ghinzani and in 1979 it was sold to Prema Racing who kept in for 25 years. In 2005 '34-76-06' went to Marco Milanese and then Steve Worrad in France. The car was still in its original livery and original condition and Worrad decided to give the car a complete, sympathetic restoration before entering the 2007 F3 race at Pau. Francis Boodts then acquired the car before selling to Pierre Lemasson. Lemasson raced ’34-76-06’ in the 2009 & 2010 F3 Classic series and at the Grand Prix de Monaco Historique in 2010 & 2012. Simon Hadfield Motorsport have recently prepared ’34-76-06’ for the 2014 Silverstone Classic. 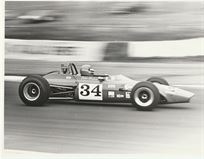