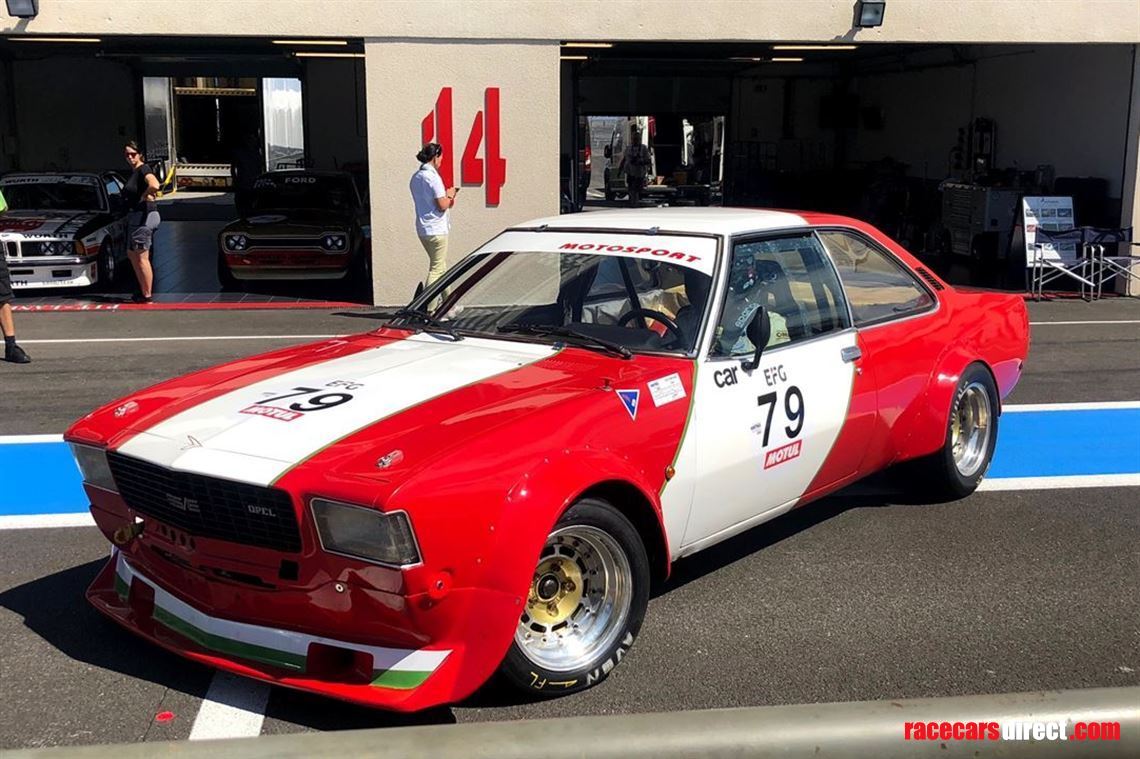 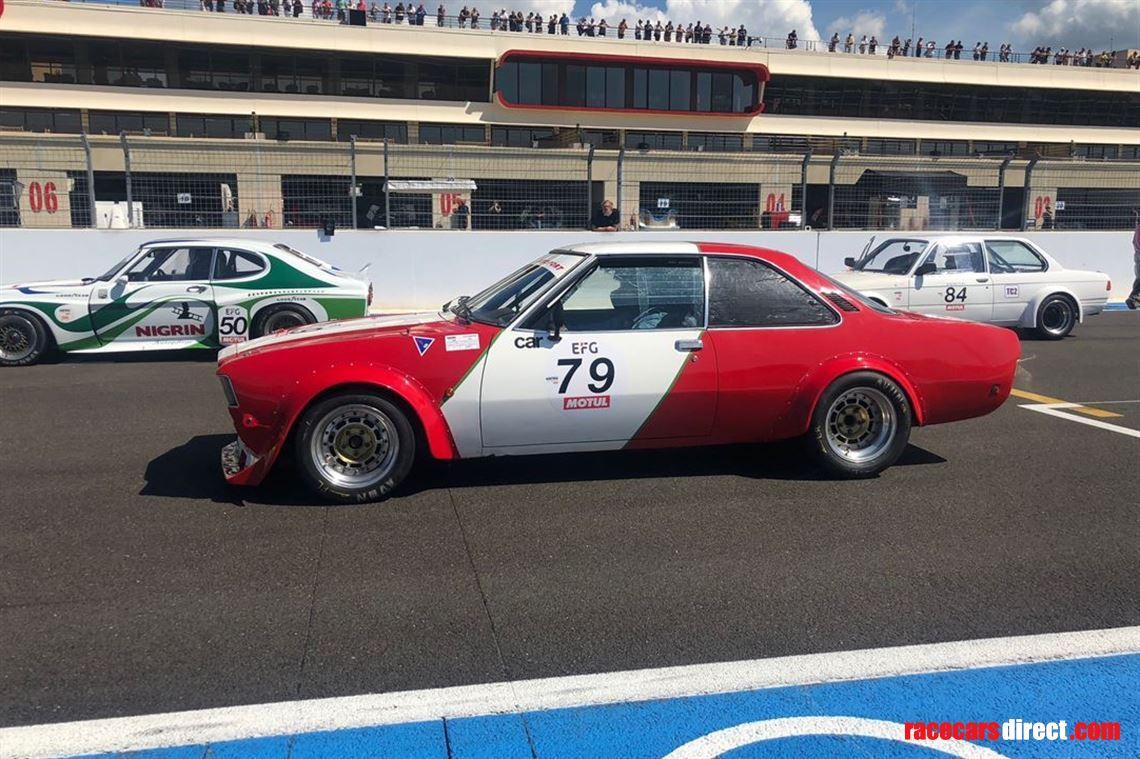 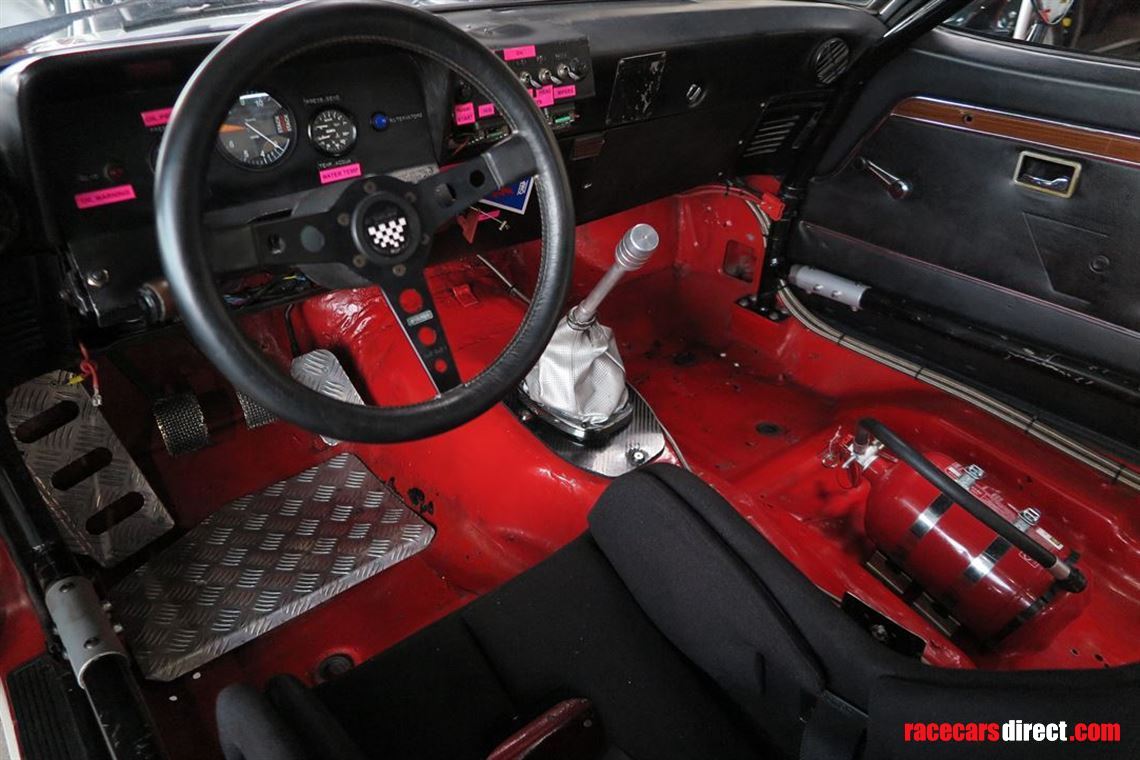 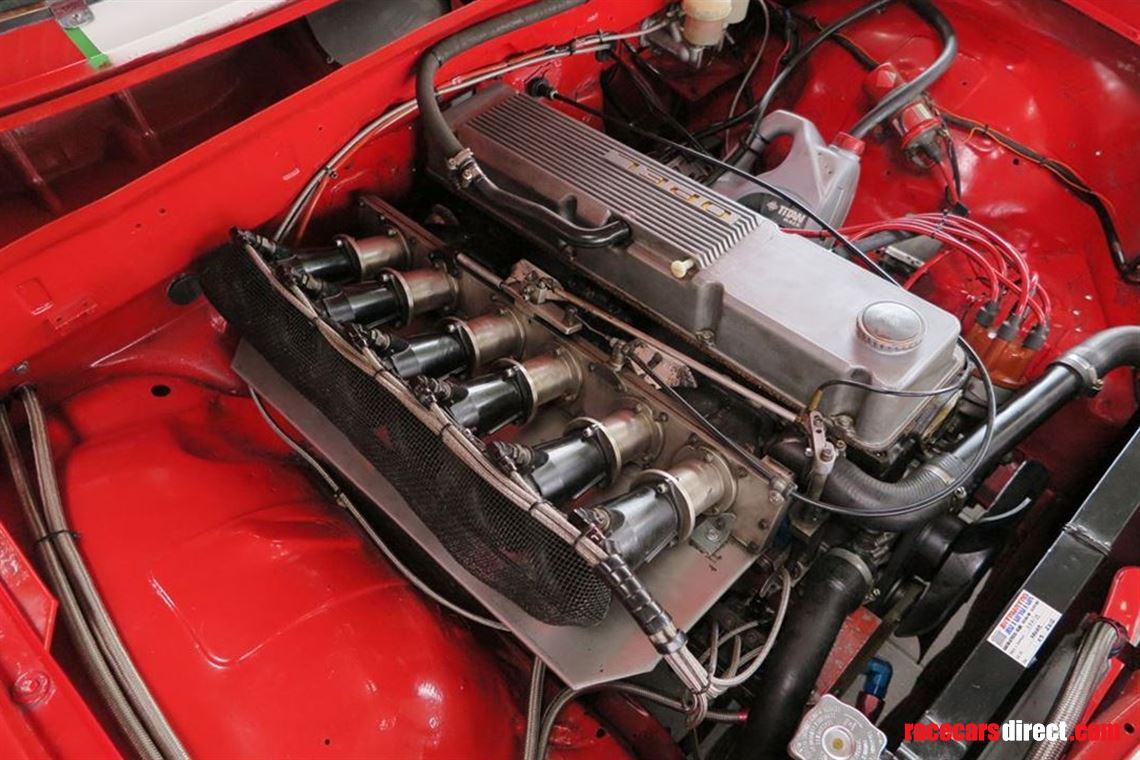 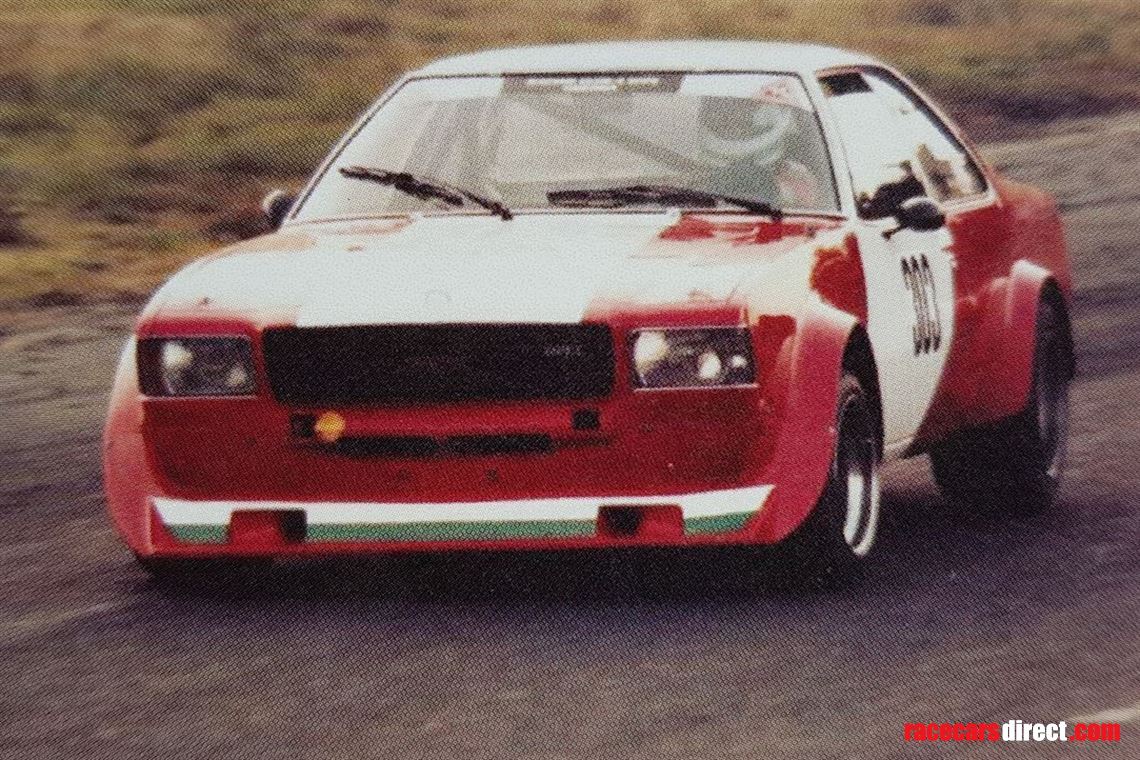 In December 1974, Salvatore Ferlito purchased this Opel Commodore B GS / E and rebuilt it for racing in Group 1. Upon the introduction of new regulations in 1976, the car was then modified to Group 2 specifications. The Commodore has been family-owned until 2018.

The Commodore was driven by Salvatore Ferlito from 1975 until the early 80s in various national and international championships. In 1975, as a Group 1 Race Car, the vehicle was virtually invincible in its class. It obtained the nickname ''IL BARONE ROSSO'' - the Red Baron. As a Group 2 Race Car, the Commodore participated in races including the European Touring Car Championship (ETCC) in 1976, ‘77 and ‘78, 4h Monza, Grand Prix Nürburgring, 500 km Mugello, etc. The vehicle has an impressive racing history, for example, in May 1977 Goffredo Larini (father of Nicola Larini) drove this Commodore in the 500 km of Mugello together with Ferlito. In the 4h race at the Nürburgring in 1978, Ferlito finished fourth in the class and twenty-fifth overall. The Commodore’s final contemporary race was on November 2, 1980 in Vallelunga. The vehicle then remained in Ferlito’s private collection for 38 years.

The Commodore was driven by Frank Jacob (springbok sportwagen) in September 2018 at the Heritage Touring Cup in Paul Ricard.

-The vehicle is currently completely disassembled and various works are required-

Hello, I have to offer an amazing monster for the track or evening racing. On May 1, 2020, the rebui

PRO:H2:CARRIER double deck race trailer for up to 6 cars.