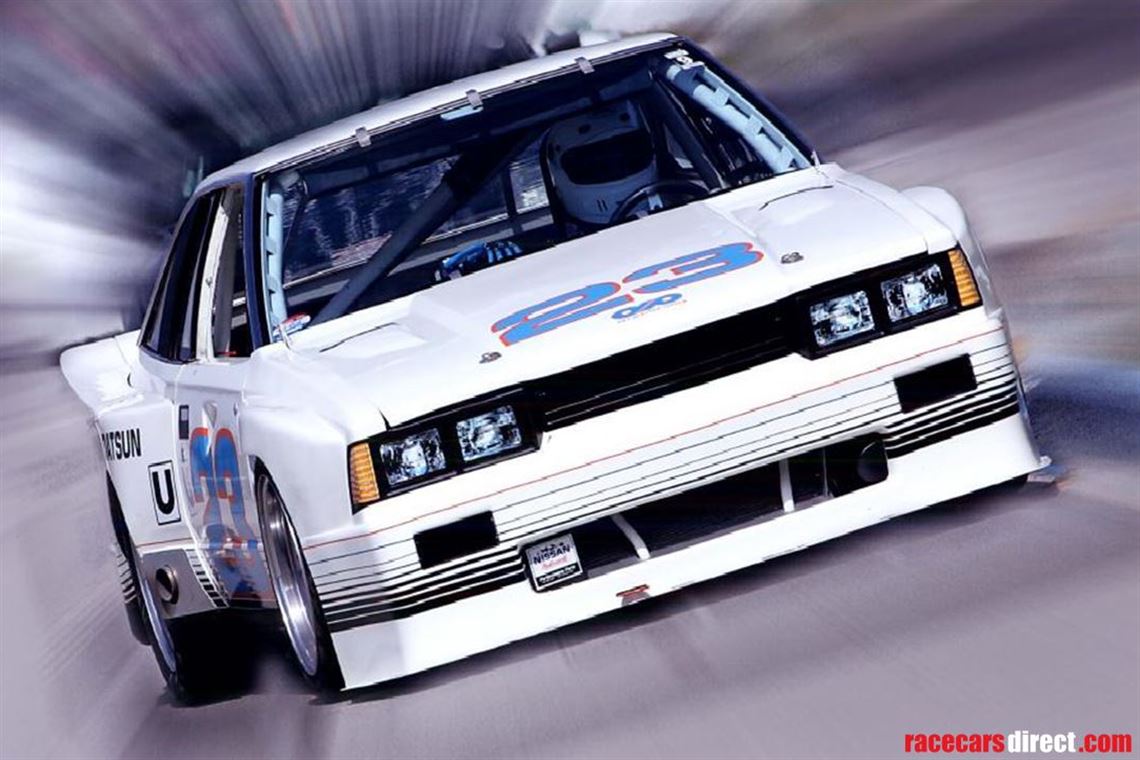 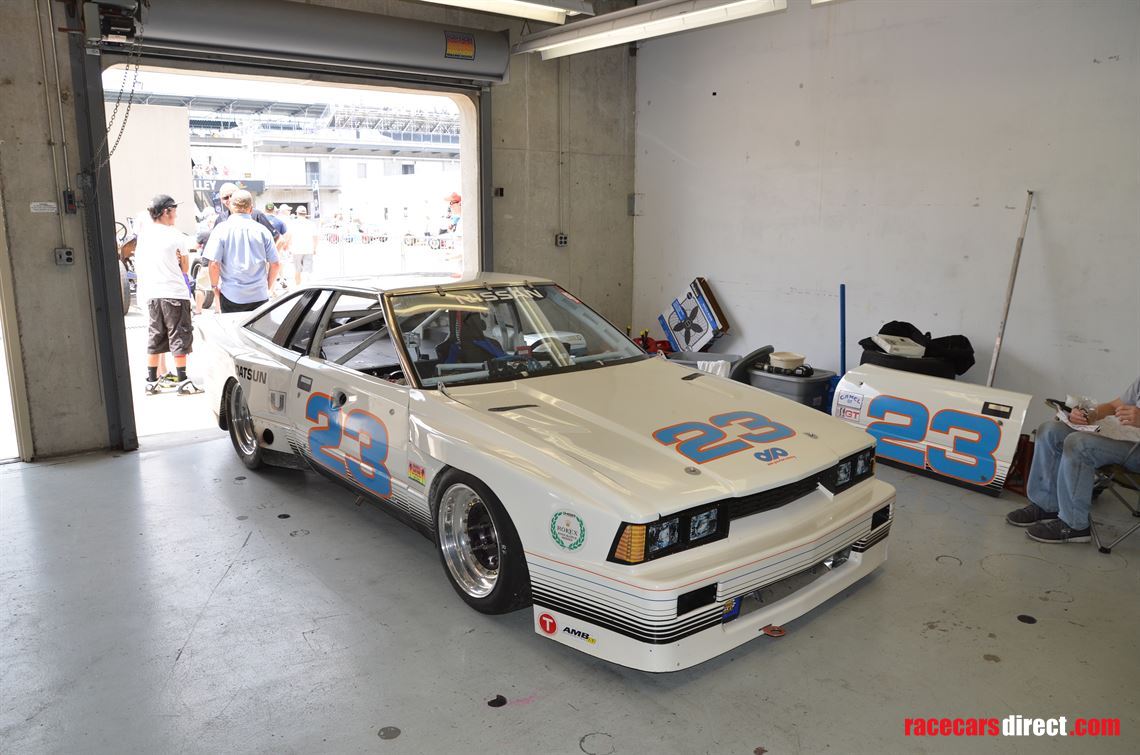 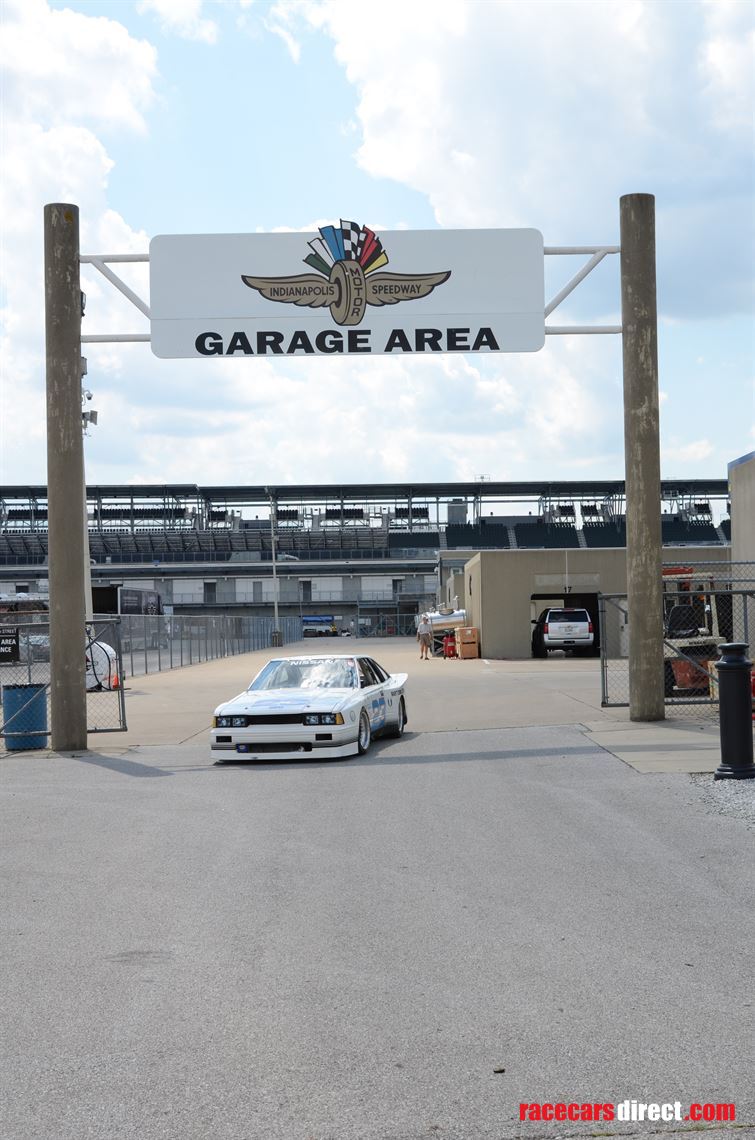 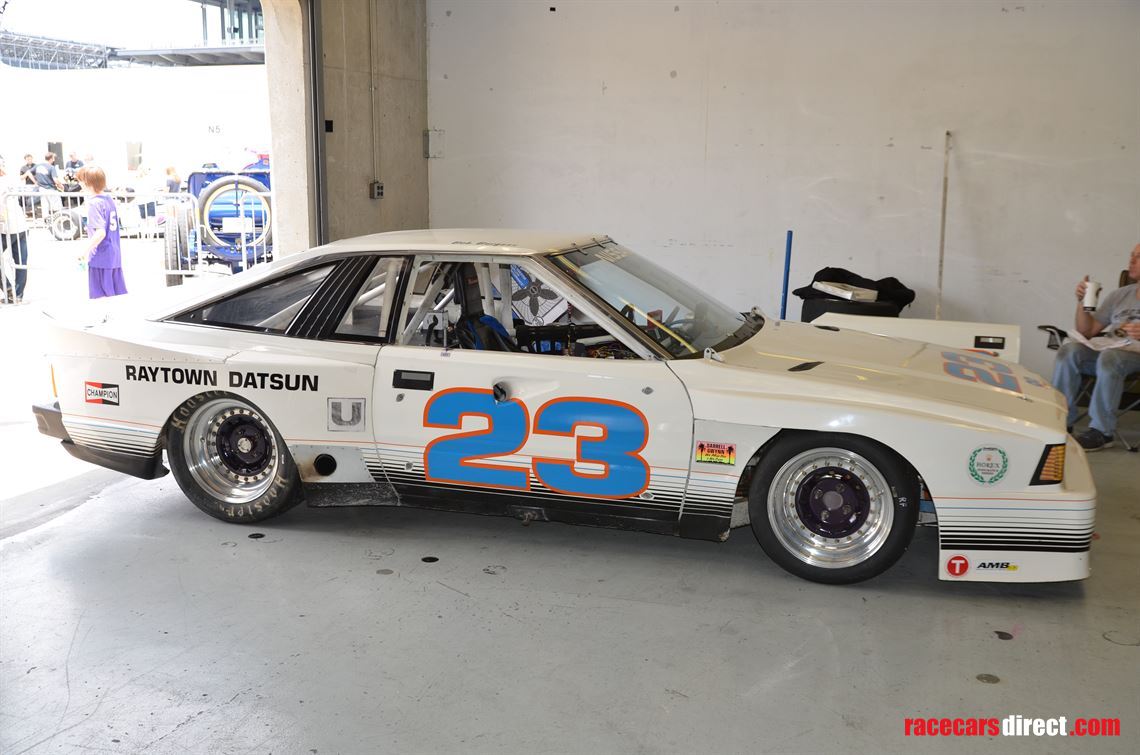 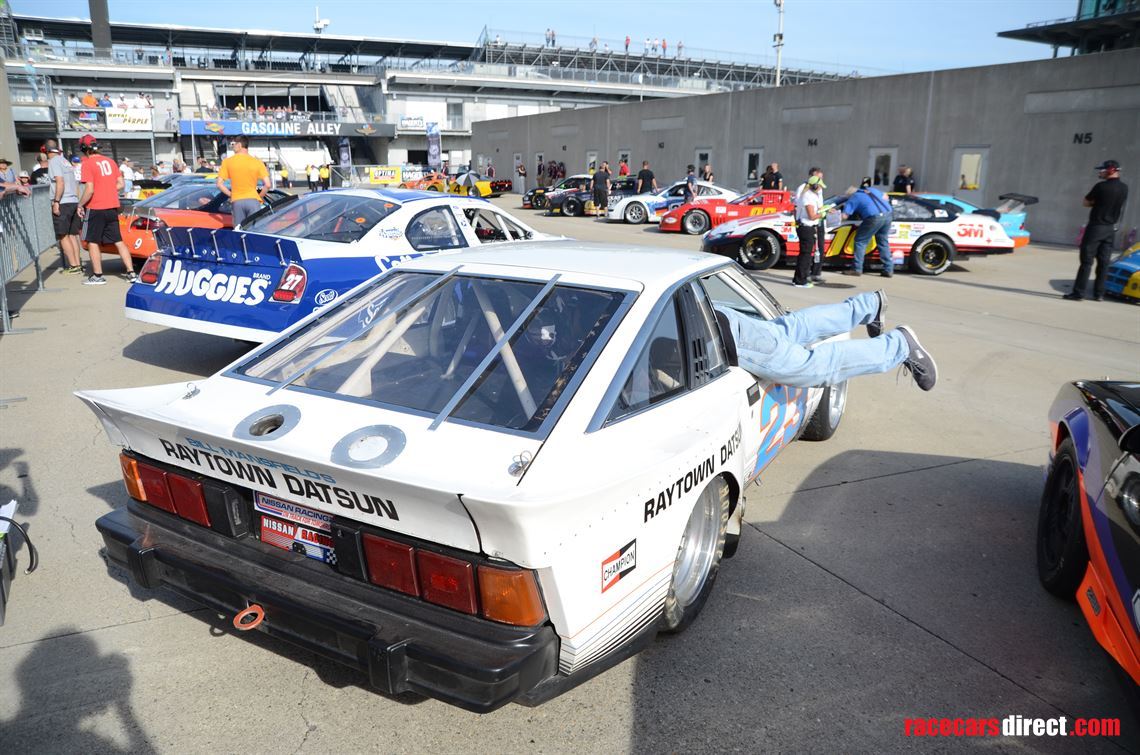 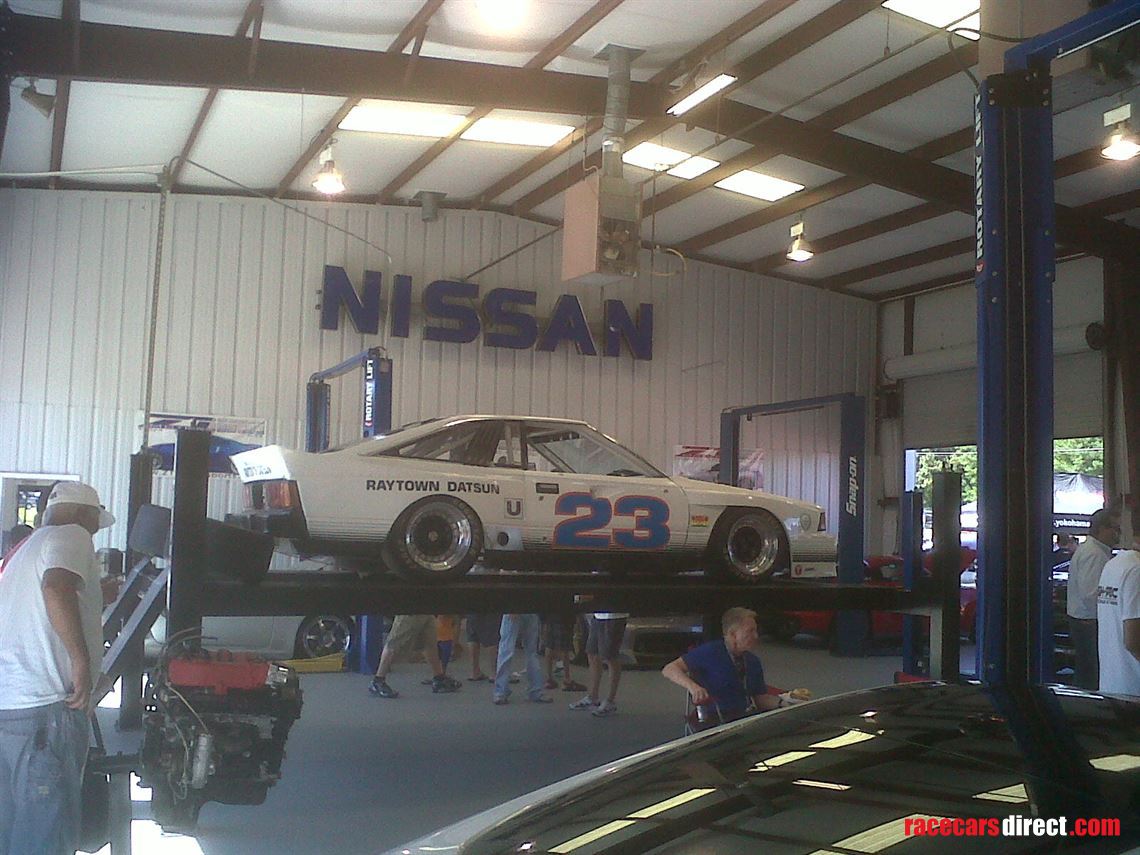 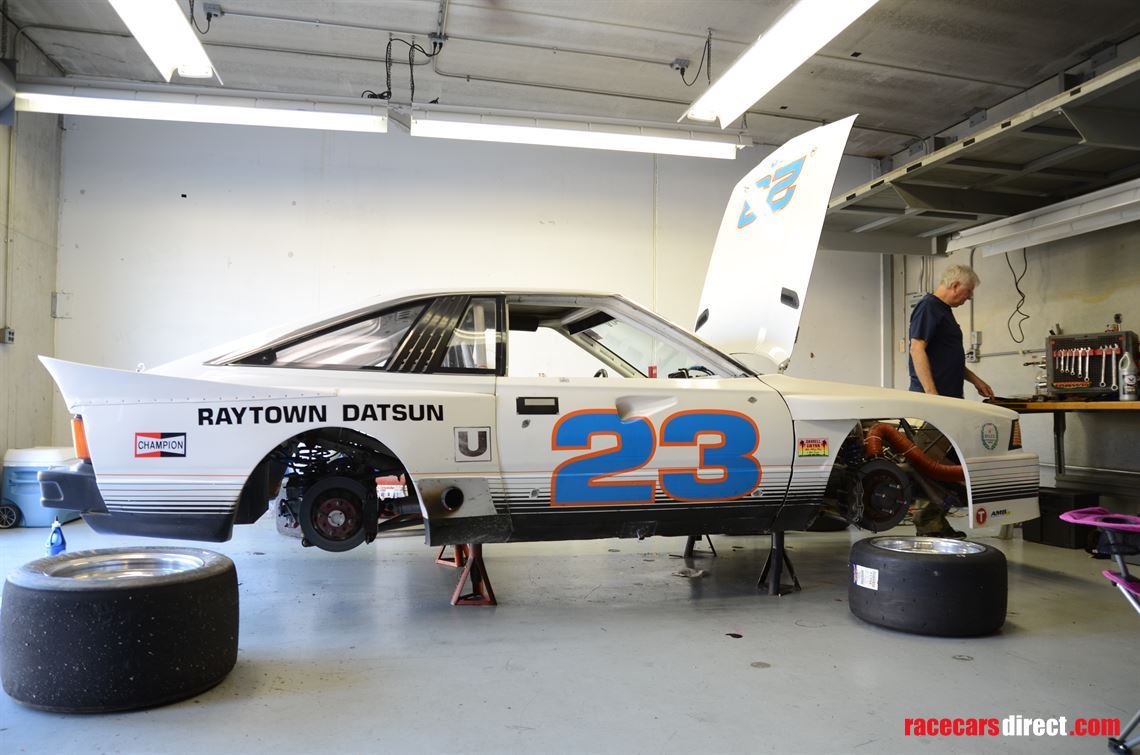 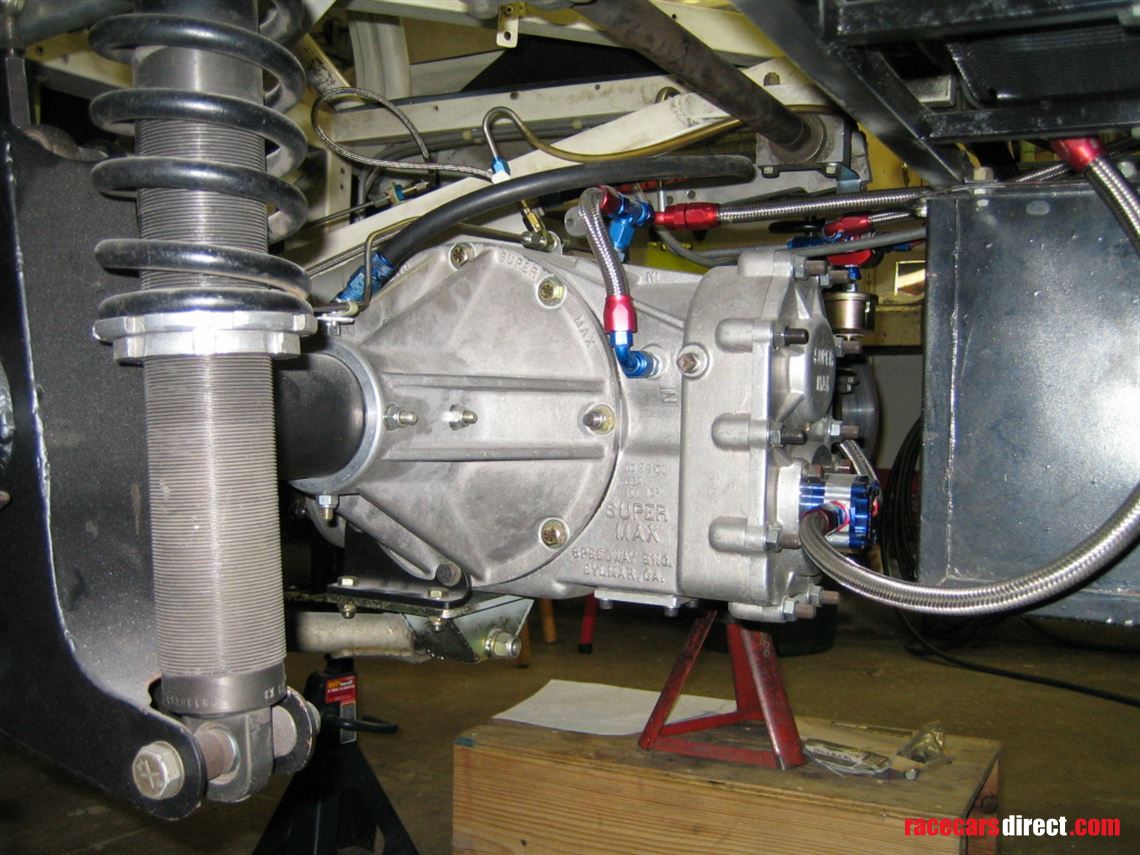 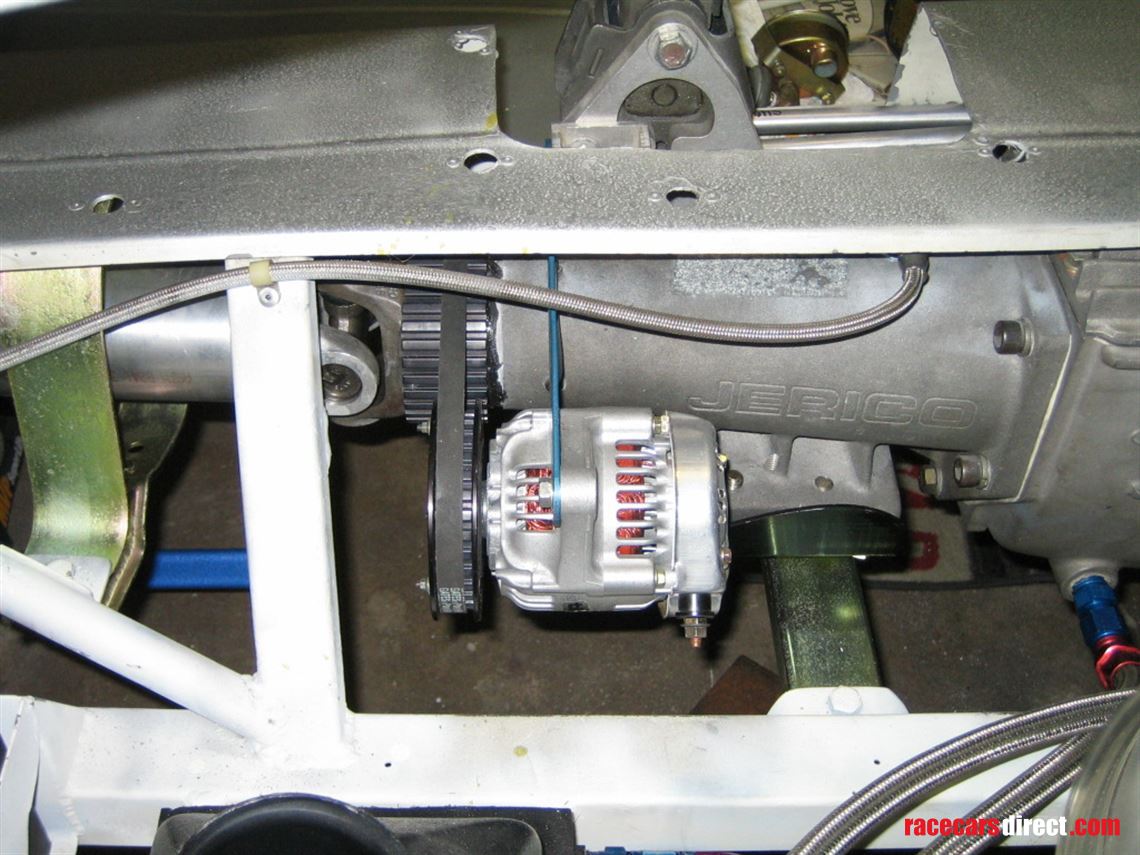 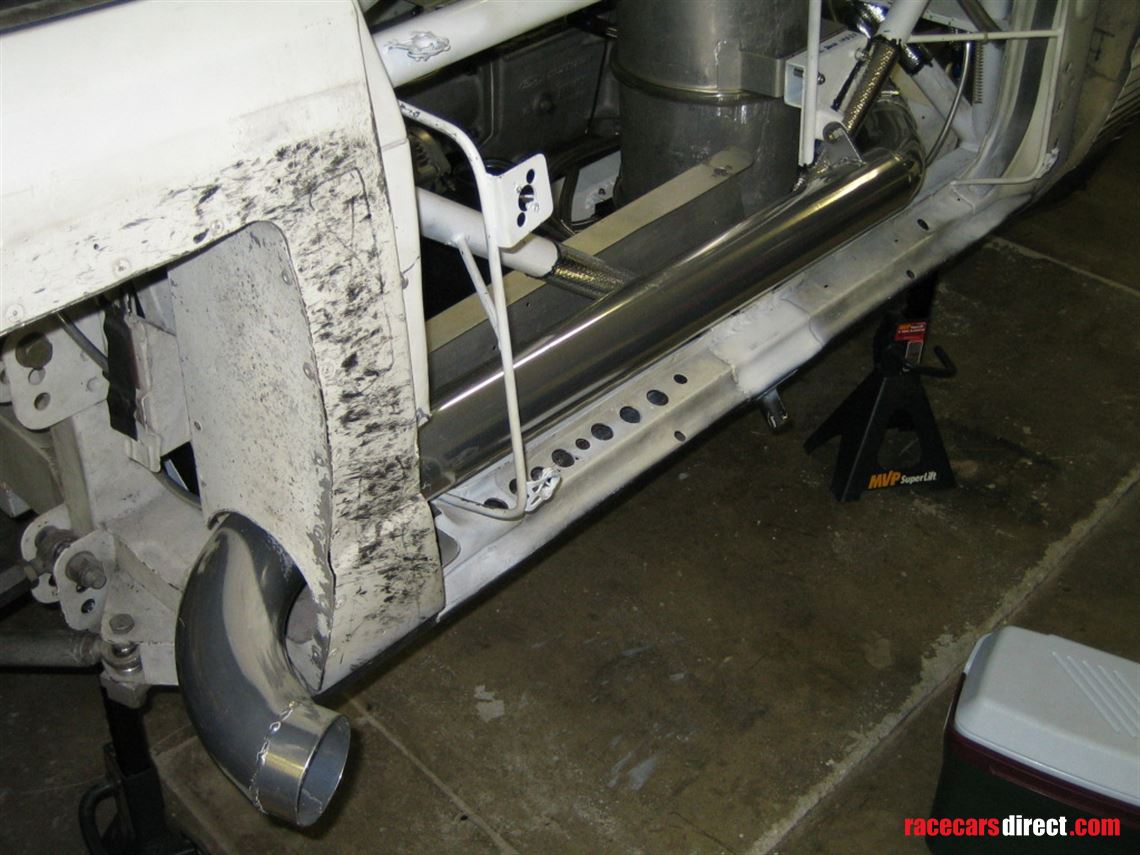 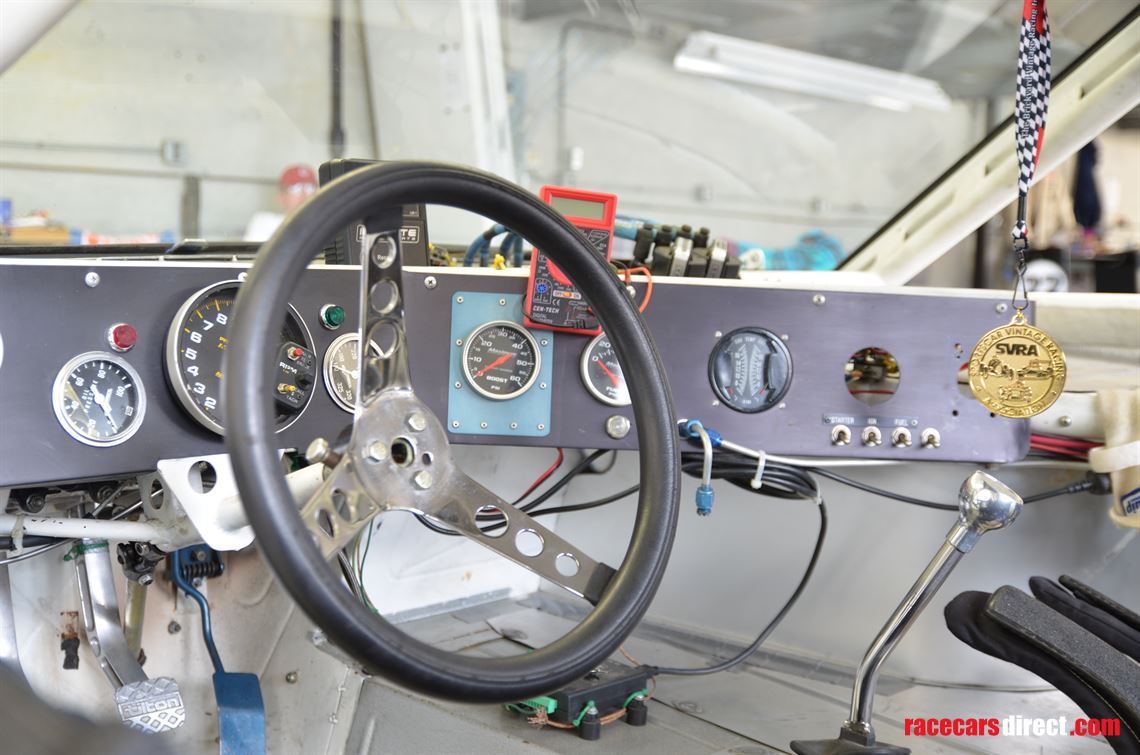 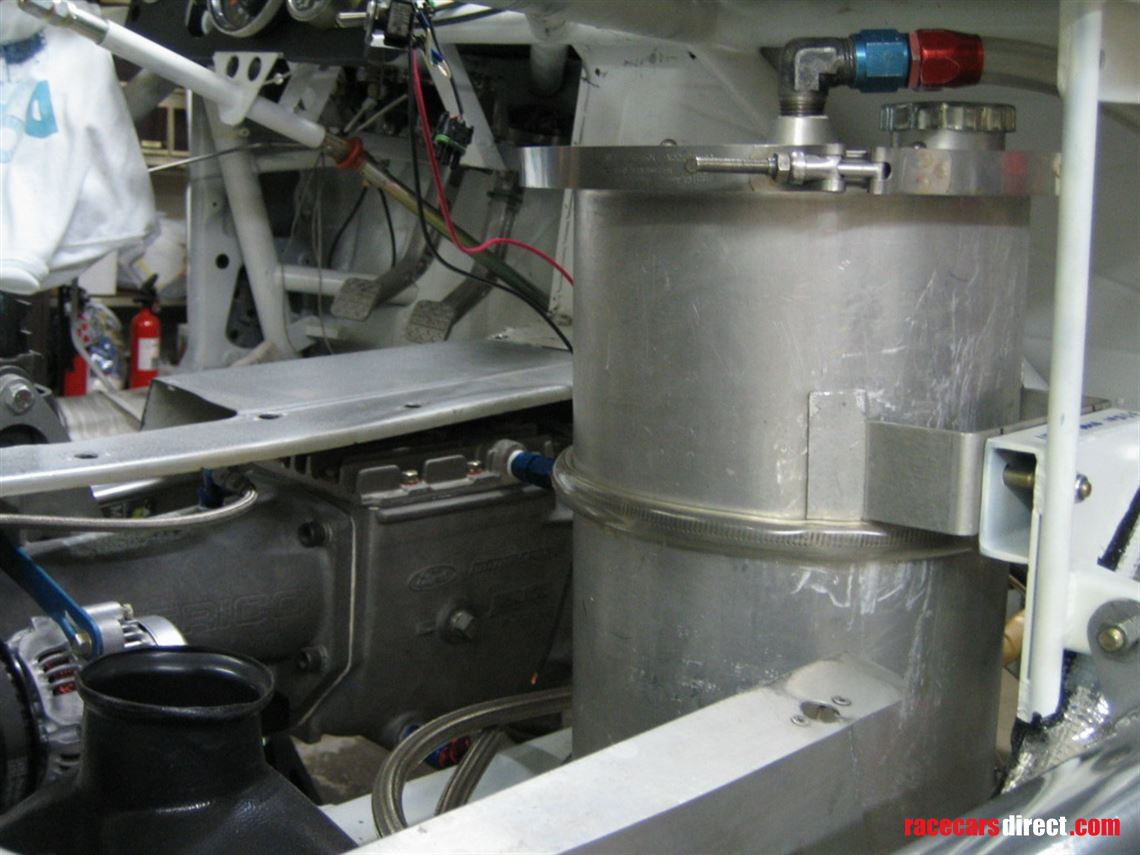 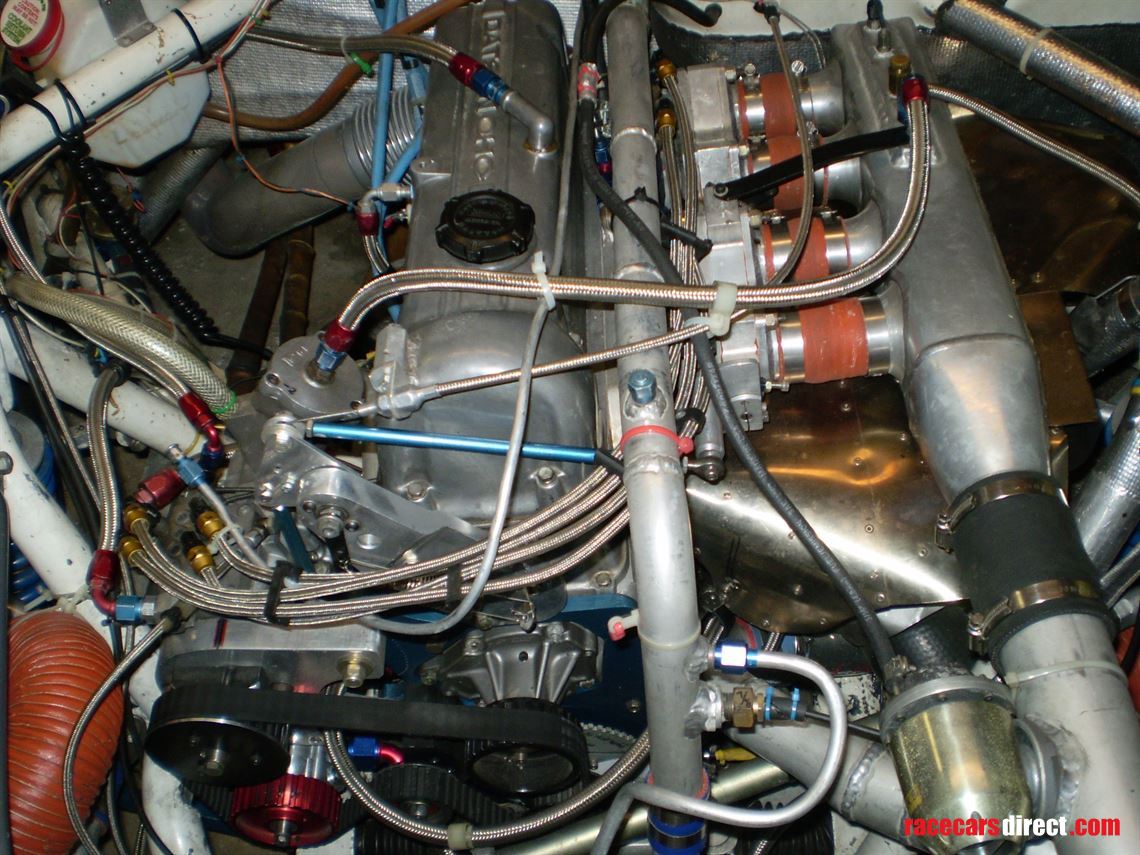 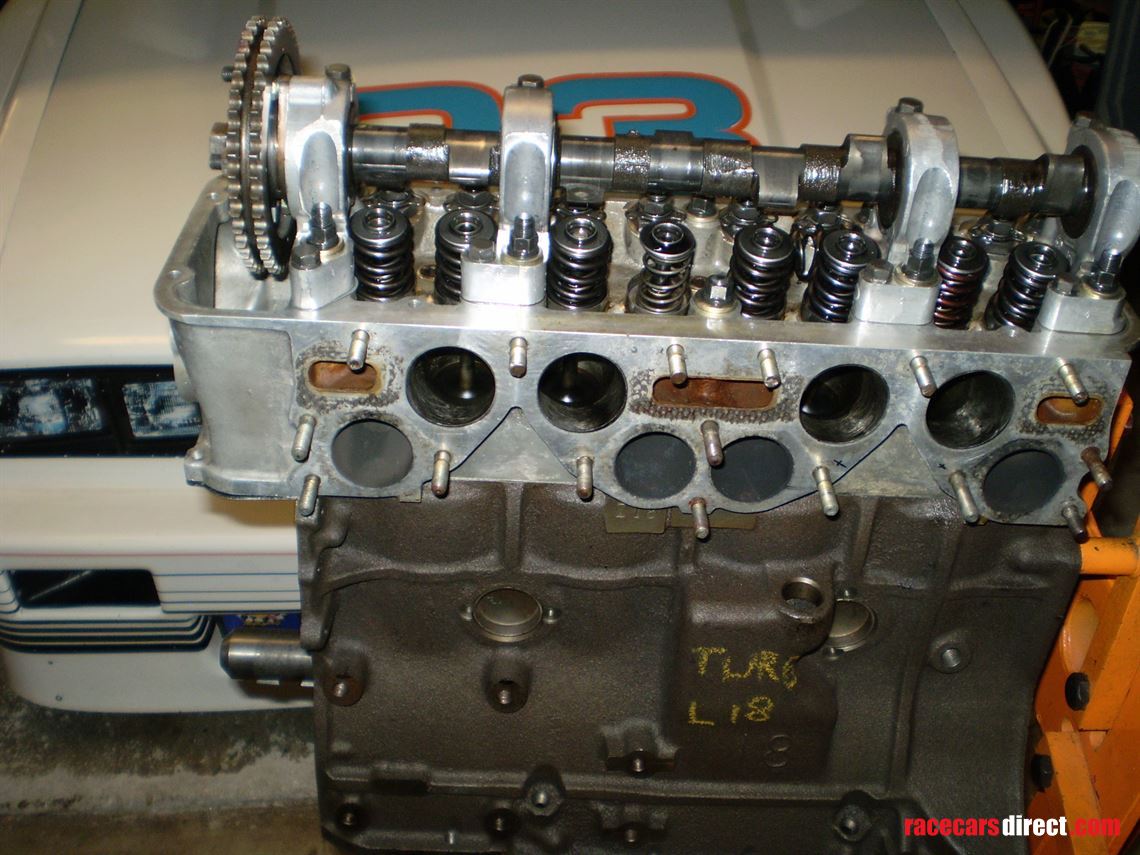 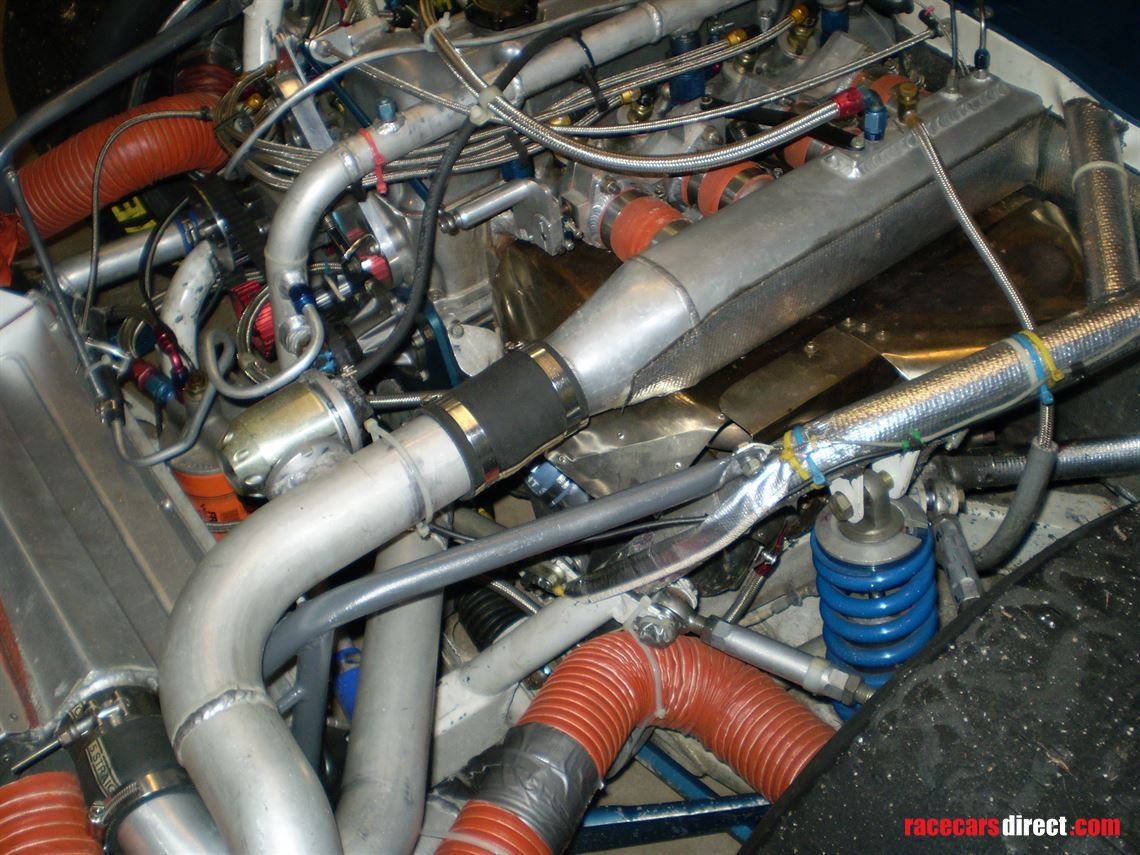 RACING AND CAR HISTORY AND OWNERSHIP

The car was originally built in ~1980 as a 2 liter BS for SCCA racing by Getches and Reynolds in Oklahoma.

Frank Carney purchased the car and had Don Preston Racing convert it for IMSA GTU racing. The car was raced in several configuration including a 2.3 liter twin cam 4 valve set up probably using the Japanese aftermarket head by OS Giken. That configuration was not competitive which led to the L 18 turbocharged configuration which was very competitive. The car required a NASCAR size Halibrand quick change and a custom Hewland geared direct drive 5 speed fitted into a Nissan 5 speed casing to handle the horsepower. The chassis was a tub with front tube and rear tube configuration to meet the early GTU regulations. At the first race it was discovered that the current rules had been changed and now allowed full tube configuration with unequal A arm front suspension including moving the engine back in the chassis were the first plug lined up with the front axle centerline. Needless to say the team was very disappointed to learn this after the car was completed. These modifications would have made the car much more competitive and easier to maintain and tune.

The car was raced for ~3 seasons and had 2 second place finishes and was considered competitive in GTU even without the many advantageous modifications outlined above. The last race was at Watkins Glen and was retired due to a turbo failure leading to a fire.

The car was then purchased as a roller in 1989 and raced in SCCA as a GT3 for ~8 years until 2000. The front end was modified from Macpherson struts to an unequal A arm configuration by EJ Trivette and the chassis was completely tubed thus removing the stock unibody floor and firewall . A cross brace was added per SSCA rules behind the driver. SCCA Logbook #83853. The log books come with the car.

The original turbo engines became available in 2001 and were acquired. The car had to be modified to accommodate the turbocharger. The front end was reconfigured and custom 321 stainless headers were fabricated. The car was completely modified to accommodate the turbo configuration including rerouting the exhaust, adding instrumentation, moving the engine further back to IMSA rules, new firewall, new motor/transmission mounts, added the driveshaft driven alternator, moved the dry sump tank closer to the engine, relocation of the battery, new pedal location,  and the new Speedway Engineering rear end, etc.

The car was raced in HSR from 2006 to 2015. The car was also raced in SVRA in 2014-2016 including in June 2016 at the Indianapolis Motor Speedway were it won the two races. HSR/SVRA Logbook 06-151. This is a very competitive vintage GTU car in a very period correct configuration. 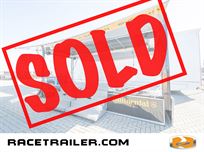