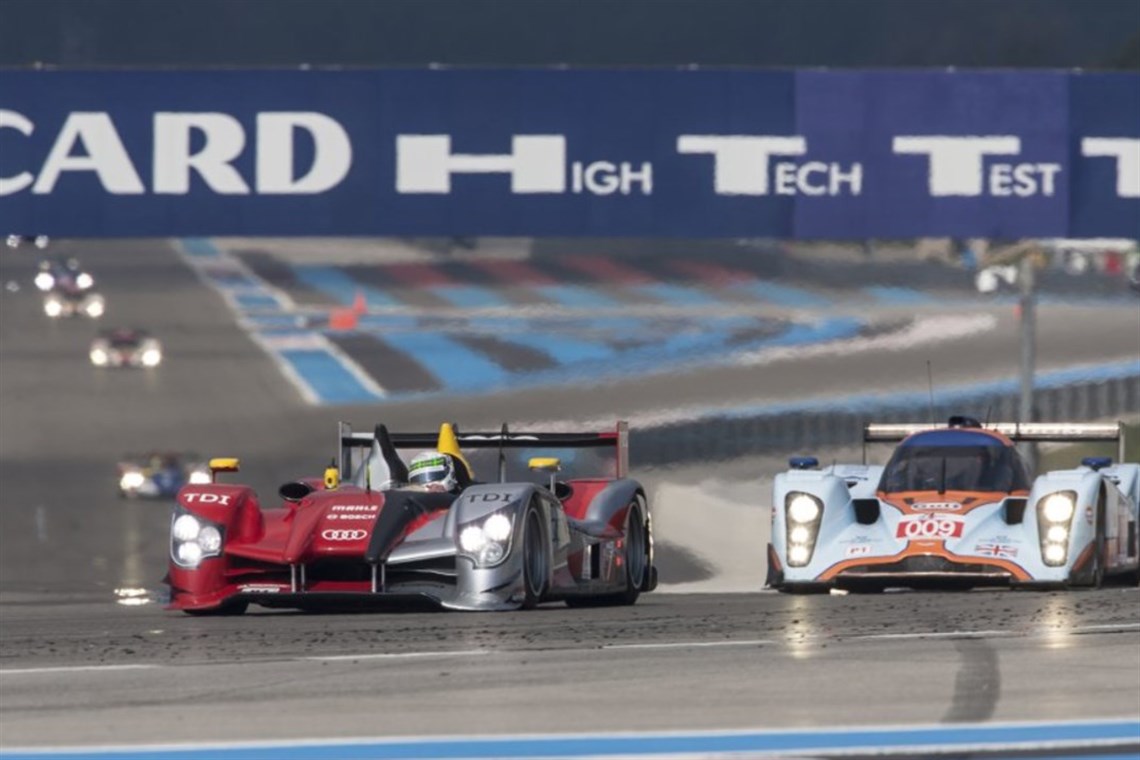 Famous Le Mans prototypes and GT cars from the recent past are set to thunder along Paul Ricard’s Mistral Straight in June (22/24) when the new Masters Endurance Legends series will feature in two support races at the revived French Grand Prix. Well-known historic organiser Masters Historic Racing, who initiated the Masters Endurance Legends series, will be responsible for staging the support races.

Masters Endurance Legends is a new series catering for Le Mans prototype and GT cars from 1995 – 2012 and will add the Formula 1 Grand Prix de France support race to its already-announced six-race programme for 2018, that includes races at Imola, Brands Hatch, Silverstone, the Nürburgring, Spa and Dijon. The race at Paul Ricard will include cars that starred at Le Mans, Daytona, Sebring and other classic endurance tracks in the world.

Paul Ricard is known territory to many of the recent Le Mans prototypes and GTs, as back in the day the track was part of the ELMS and ISRScalendars. Today, the 4 Hours of Le Castellet is a permanent fixture on the ELMS calendar.

The French Grand Prix will return to the Formula 1® calendar after an absence of ten years. In the seventies and eighties, Paul Ricard used to co-host the race, alternating with Dijon-Prénois, before the event switched to Magny-Cours in 1991. The last French GP at Paul Ricard took place in 1990 and was won by Alain Prost’s Ferrari 641/2.

Further details about the Masters Endurance Legends support race and how to register your interest will be released shortly.

We are delighted to be able to offer this ARX04b Acura LMP2 for sale.

Supplied in sets of 4 with anti slip levelling feet.