Bike Legends to join A35 Celebrity Race at Silverstone 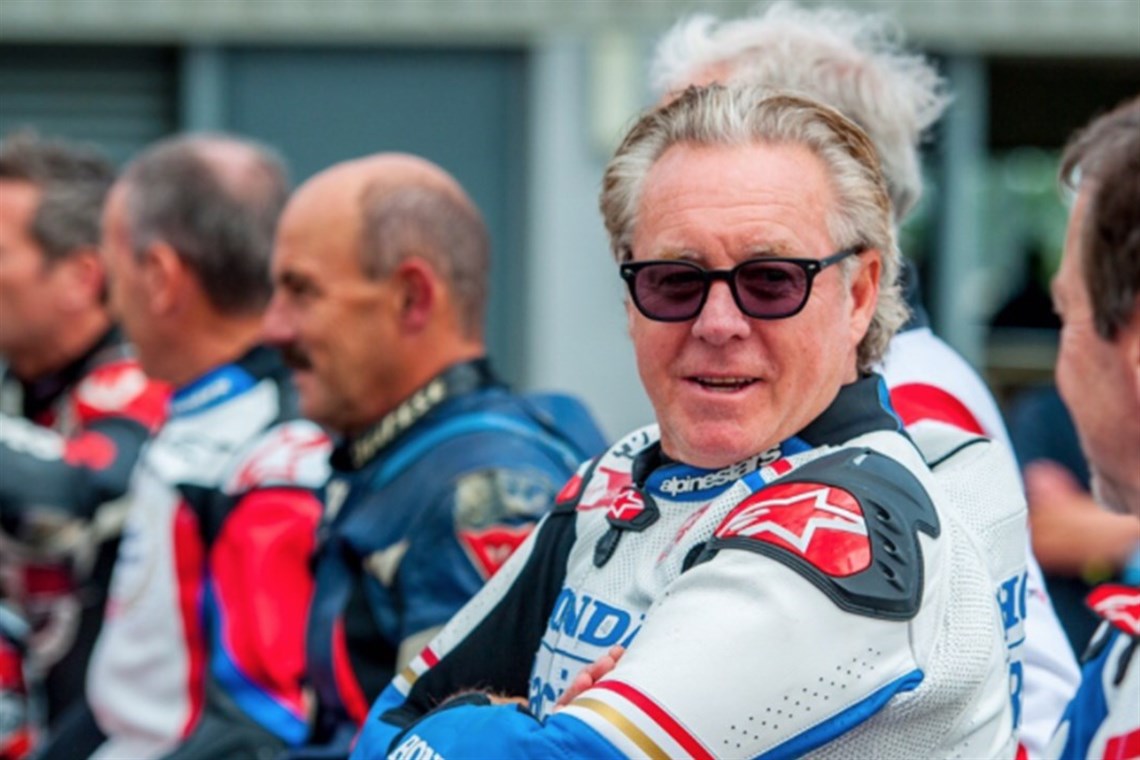 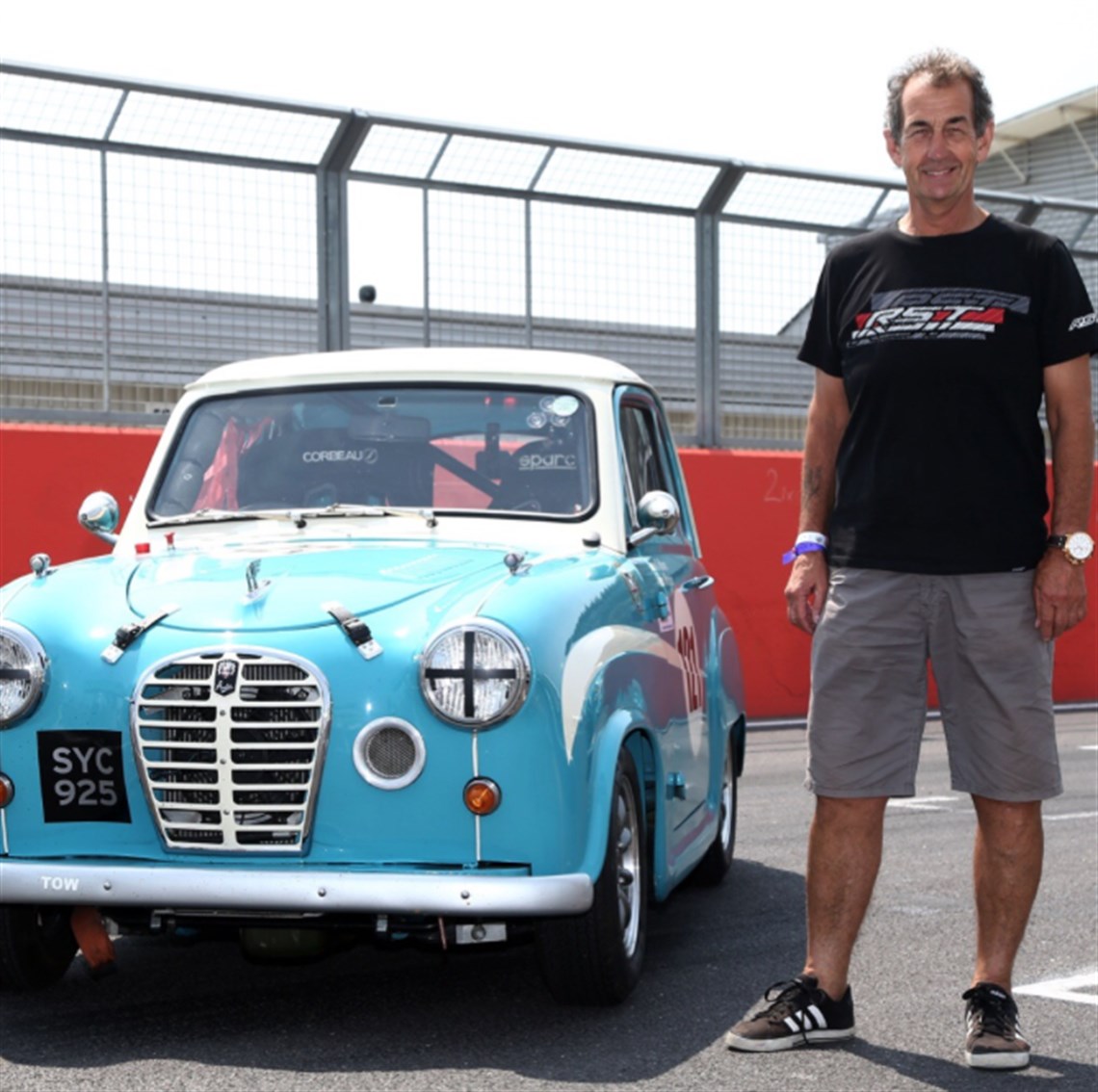 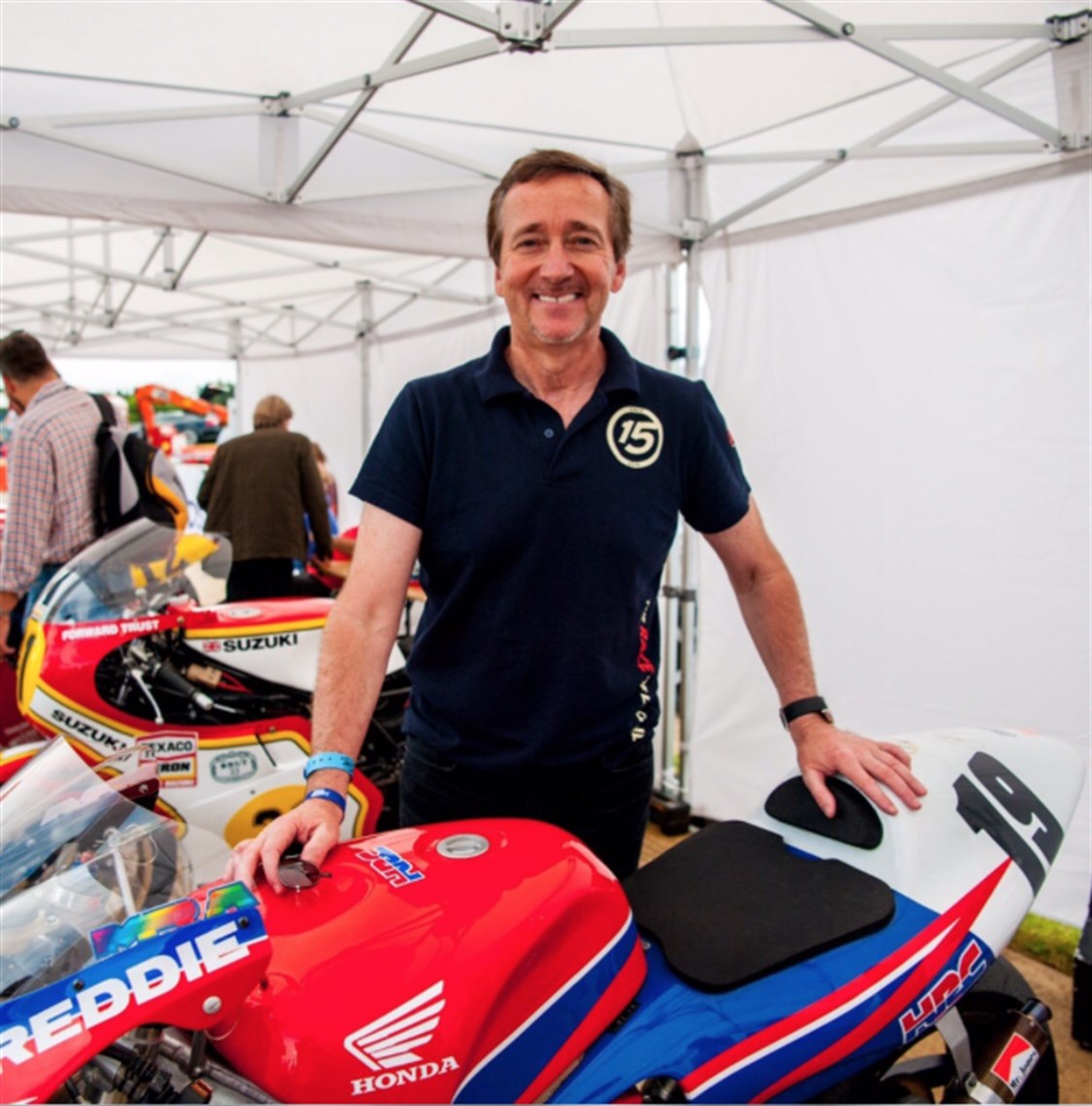 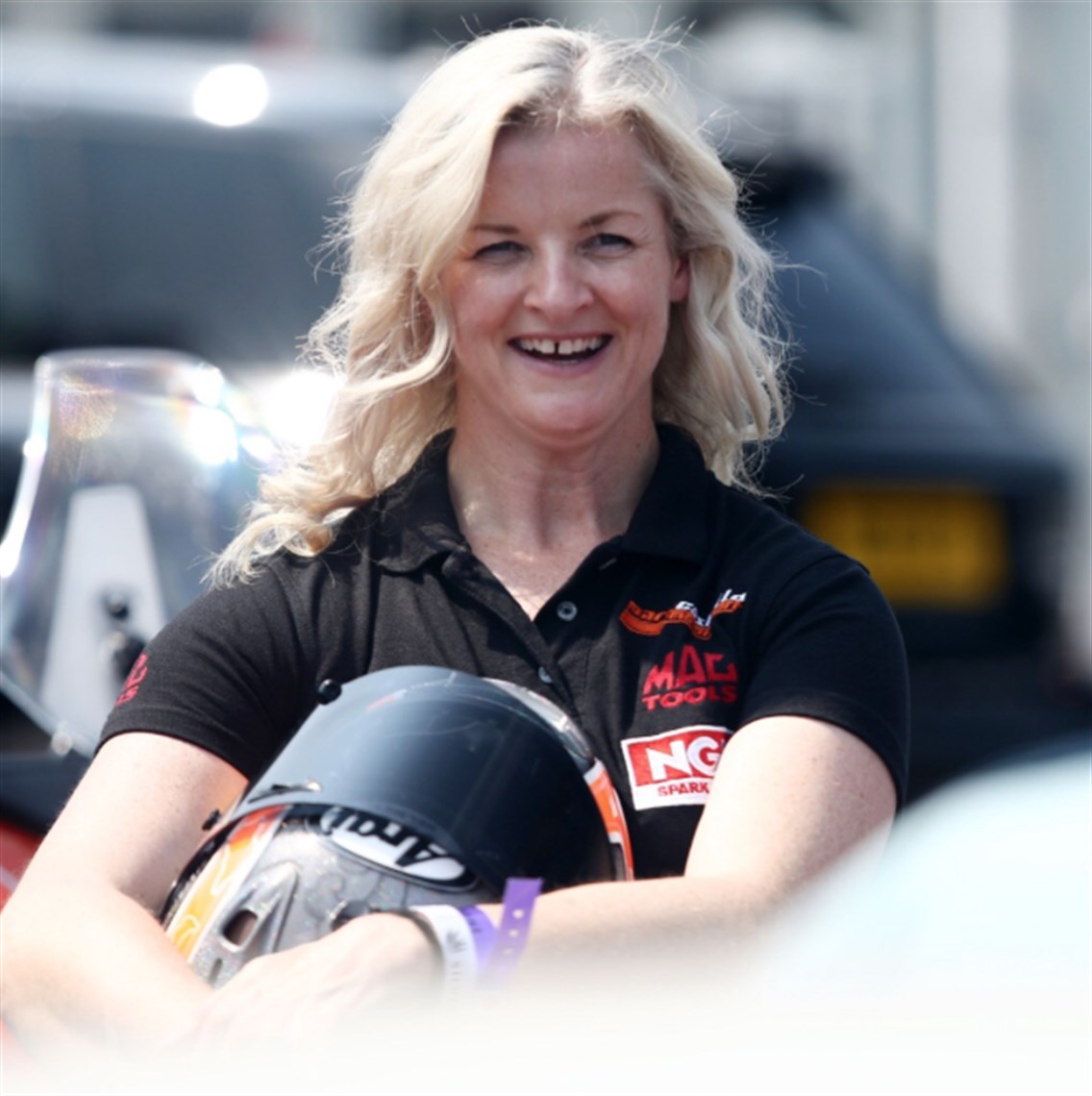 Gardner’s success came later in the same decade; the Aussie ace capturing the coveted 500cc title in 1987 to become the first racer from Down Under to lift motorcycling’s premier class crown.

Ten years earlier, Parrish finished fifth in the same 500cc World Championship when racing as team-mate to the great Barry Sheene. Since then, the Englishman has notched up multiple truck racing titles and become a familiar voice to television audiences around the globe.

Costello also has a strong presence in the media but most of her awe-inspiring heroics have come on the Isle of Man. She was the first female solo rider to stand on podium in a race around the TT course and between 2004 and 2009 held the record as the fastest woman to lap the fearsome TT circuit. More recently, she stood on the Classic TT podium last year and is currently competing in sidecars at British Superbike level.

Far from hanging up their helmets, all four have recently passed their ARDS test to secure a competition licence to race on four wheels and are now looking forward to their next motorsport adventure: racing in a pack of competition-prepared Austin A30 and A35 saloons at the Silverstone Classic. Harking back to the late fifties, these nostalgic cars are well-known in classic racing circles and were introduced a few years ago by the Historic Racing Drivers Club (HRDC) as a cost-effective route into historic racing.

“It will be great fun as I could be finally racing a car that's older than me,” joked the notoriously gregarious Parrish.

Having recently tested an A35, Costello grinned: “I’ve raced on both two and three wheels but I never imagined being on four wheels on track could put such a big smile on my face.”

Both Spencer and Gardner have considerable car racing experience, notably Gardner who contested touring car championships in both his native Australia and Japan after retiring from bikes.

“I’ve got ten years of car racing up my sleeve, so hopefully that will help,” said Gardner. “I went to last year’s Classic and was blown away by the number of people and all the incredible cars. Now it’s going to be very special to be part of the circuit racing show next month.”

“Whether I’m riding or driving in anything I always enjoy it – this is going to be a lot of fun,” added Spencer. “I can’t wait to get out there!”

Boasting such an experienced line-up, the Bike Legends team must start the Celebrity Challenge Trophy race as one of the favourites to contest the title but, although the majority of their famous rivals are racing rookies, their fiercely competitive nature is likely to prove a force to be reckoned with.

While out to enjoy themselves, they will be out to win, too. Besides, there is prize money at stake! The victorious team will raise £10,000 for Prostate Cancer UK, the event’s official charity partner.

As well as gunning for glory among the jostling A35s, all four bike stars will also be performing on two wheels as part of Saturday’s dramatic World GP Bike Legends demonstration display. They will be back aboard some classic machines from motorbike racing’s golden two-stroke era as well as an exciting new generation of sports bikes supplied by Yamaha.

“The addition of bike legends was a big hit at the Silverstone Classic last year and we’ll be back with an even bigger and better show in July,” vowed an excited Gardner.

Fans wishing to see all these heroes in track action, whether it be on two or four wheels, must purchase tickets in advance. Adult admission starts at £43 and weekend camping and hospitality upgrades are available.

Full ticket details and all the latest news is available on the official website:

In association with Motor racing Legends, the Stratton Motorsport GT Allcomers Challenge will include a 60 minute race on the Silverstone GP Circuit on 22nd October. 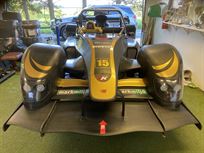