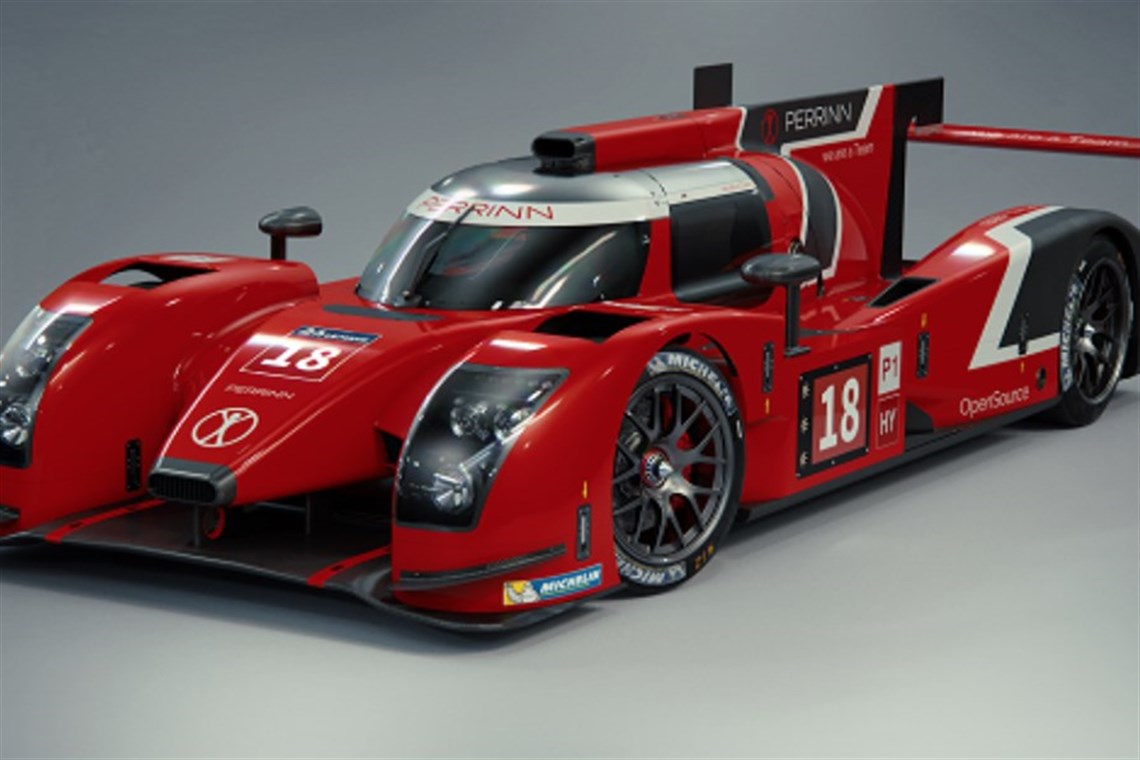 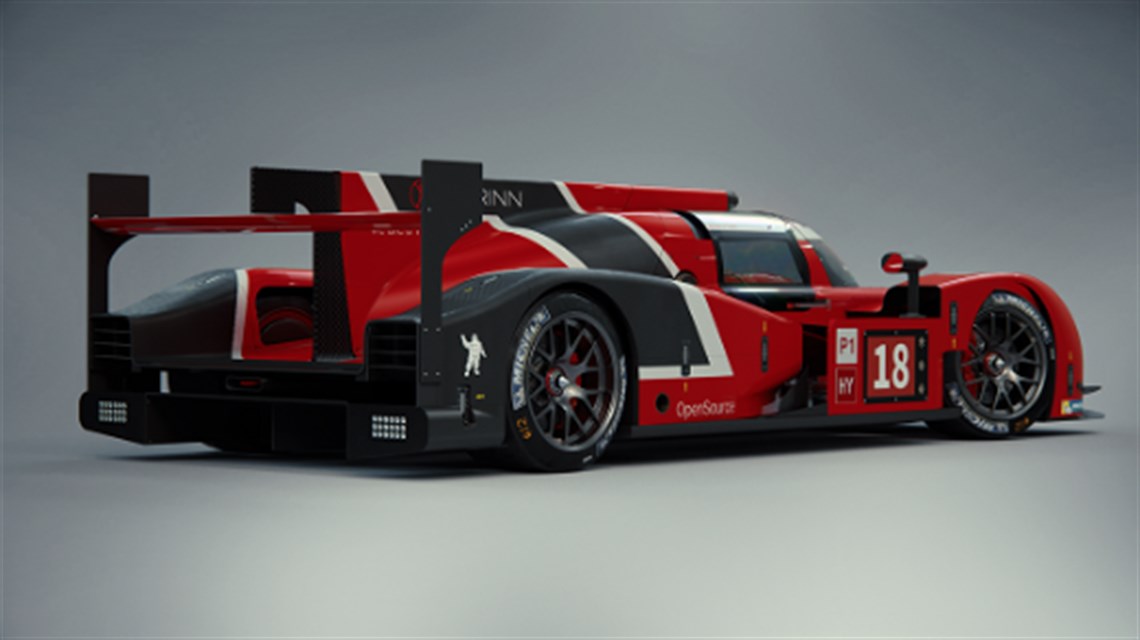 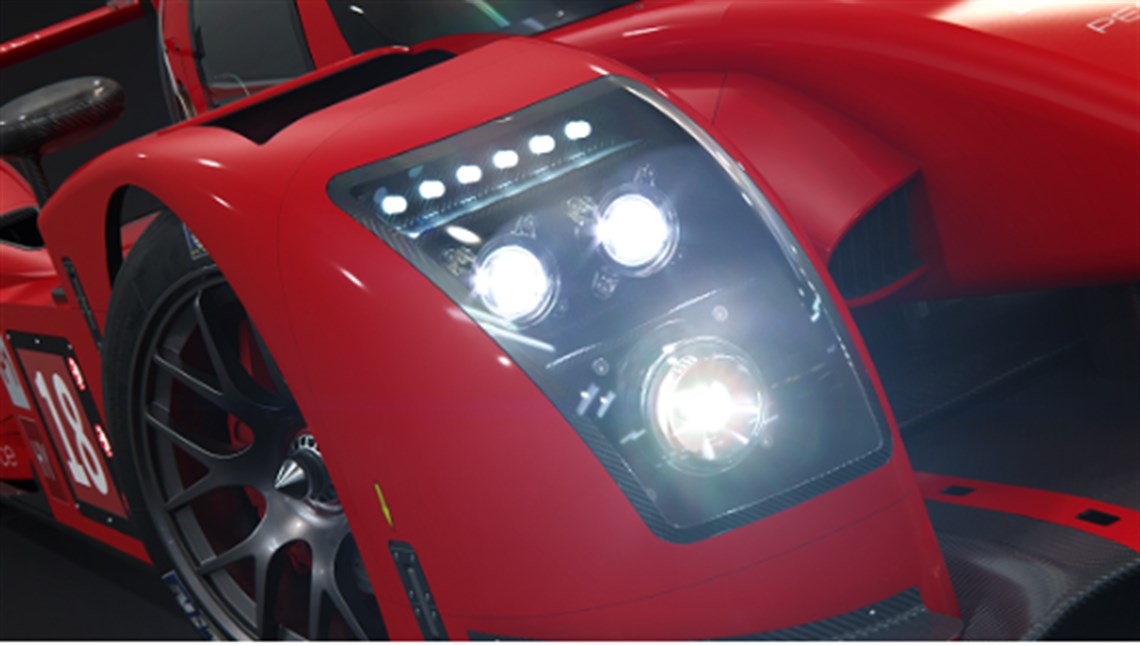 British motorsports engineering company PERRINN has announced that it has received the first order for a pair of its new LMP1 car to race the 2018 FIA World Endurance Championship.  With the design work already completed alongside preliminary digital and crash test simulations, the as yet unnamed car is expected to be revealed in late November before testing starts in December.  With the programme already at such an advanced stage, PERRINN has confirmed it is capable of supplying further cars for the 2018 season.

The first two cars sold will be run by a European race team with its identity and engine details to be released shortly. Priced competitively at £1.2m for the rolling chassis, the car will rely on torsion bar front suspension with coil springs over dampers at the rear and is expected to weigh ‘significantly under’ the mandated limit of 830kg.

With new regulations ensuring the latest LMP1 cars have a lifespan of five years, car designer Nicolas Perinn believes that more and more teams will see the appeal of the category. “Increased support and stability from the FIA and ACO, coupled with programmes from other manufacturers has meant we’ve had a lot of discussions with teams seeking more freedom than the new LMP2 category. LMP1 offers a route to progress from an engineering and pace point of view. In just a few short months, the programme has progressed very quickly to the point where we’ll have two cars plus enough spares to build another car within six months. We have ensured we have capacity to do more should some of our other discussions develop.”

With over 15 years’ experience across sports car and F1 projects as well as automotive technology programmes including most recently an electric supercar, PERRINN will oversee the build at a facility in Northamptonshire using a range of trusted subcontractors. “Motorsport leads the way in advanced manufacturing techniques and we are now capable of producing the car in an innovative fashion,” adds Perrin. “We will nominate the best suppliers to produce parts and deliver to our subcontractors to undertake the assembly on our behalf.”

Further innovation is evident with PERRINN’s ensuring the design will be ‘open source’. “'I am using open source as a way to focus resources and talents around our project,” says Perrin. “I want PERRINN to achieve success at Le Mans by becoming a much bigger organisation than it can be if we limit ourselves to a centralised closed company. Our workforce is decentralised and global. Our team is open and accessible.”

Further updates on the programme will be available via the PERRINN website www.perrinn.com

Widely eligible for many of the most prestigious events... Expertly prepared by Dansport.