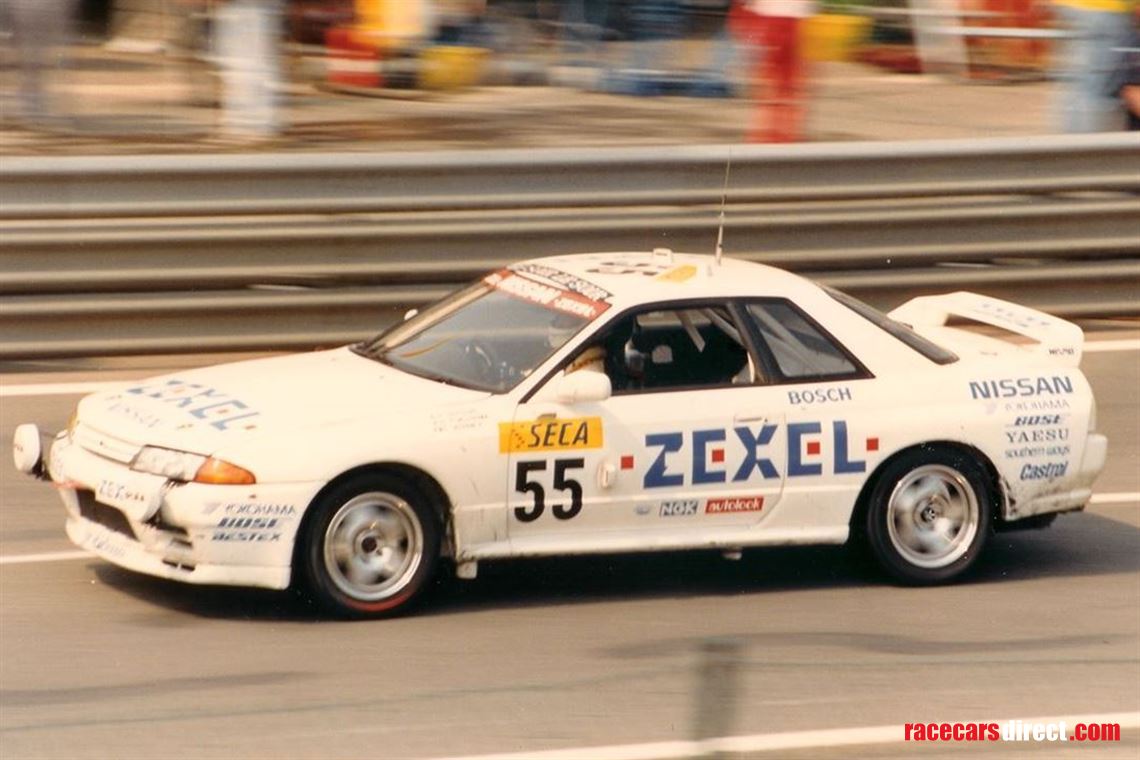 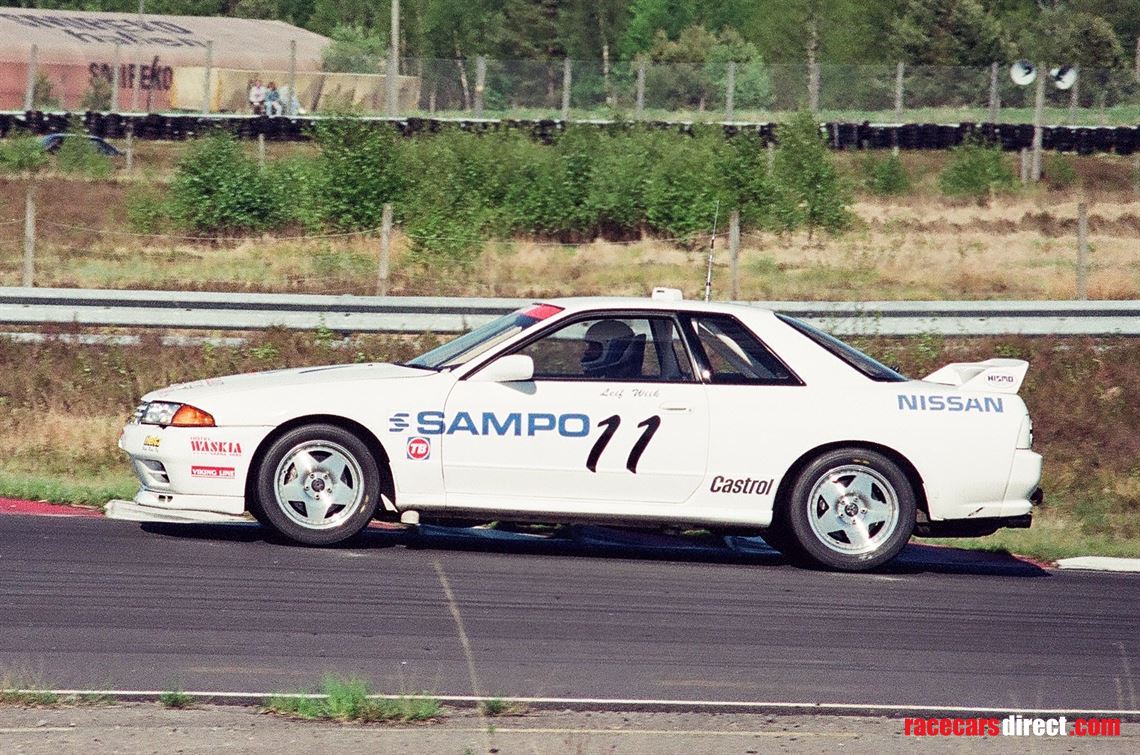 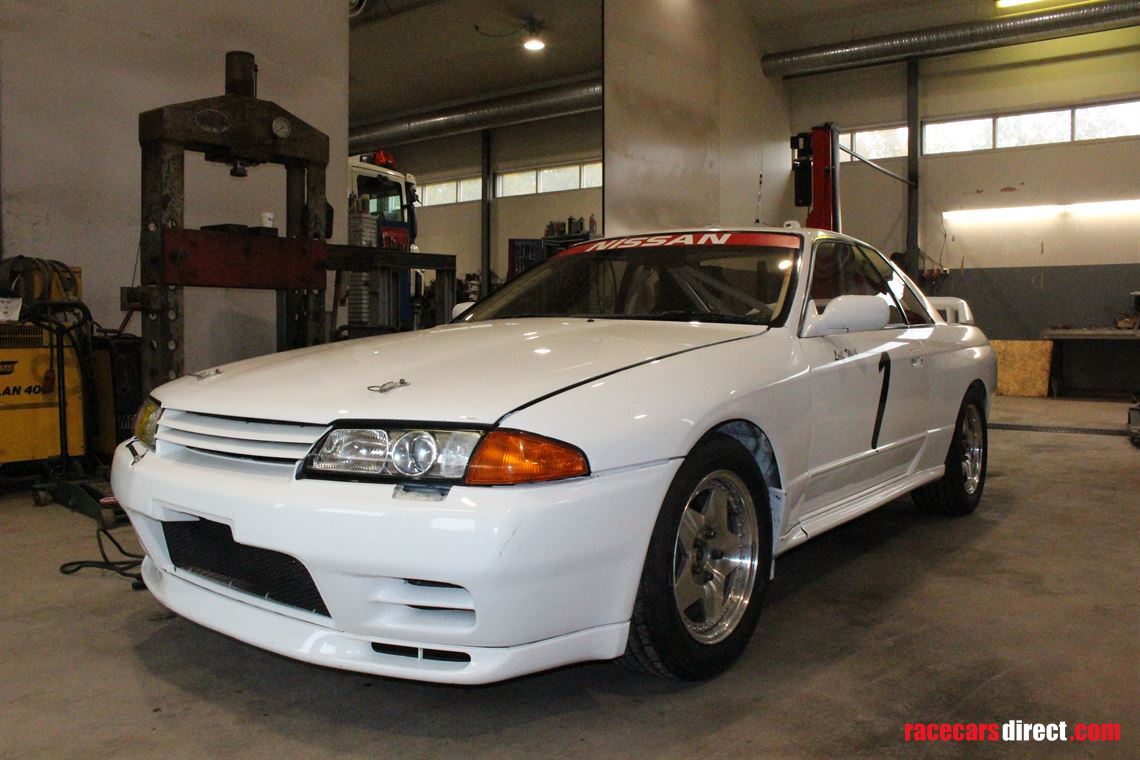 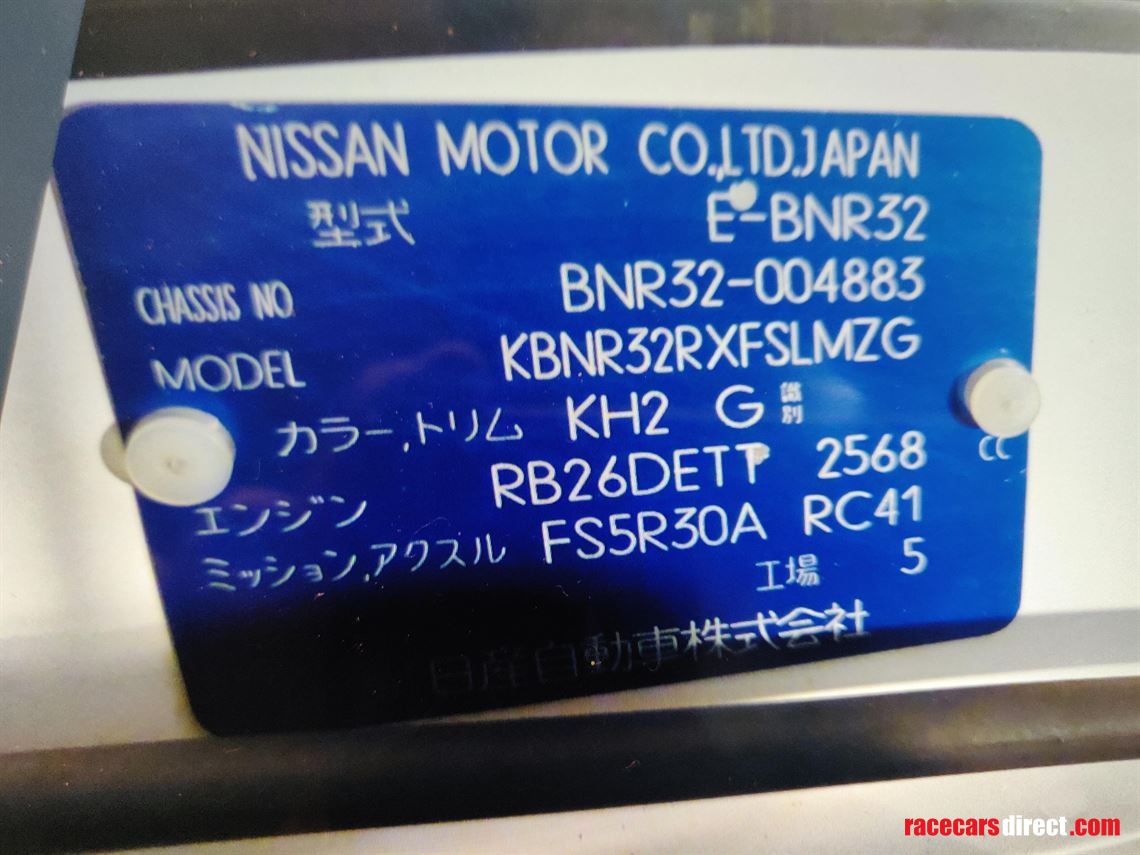 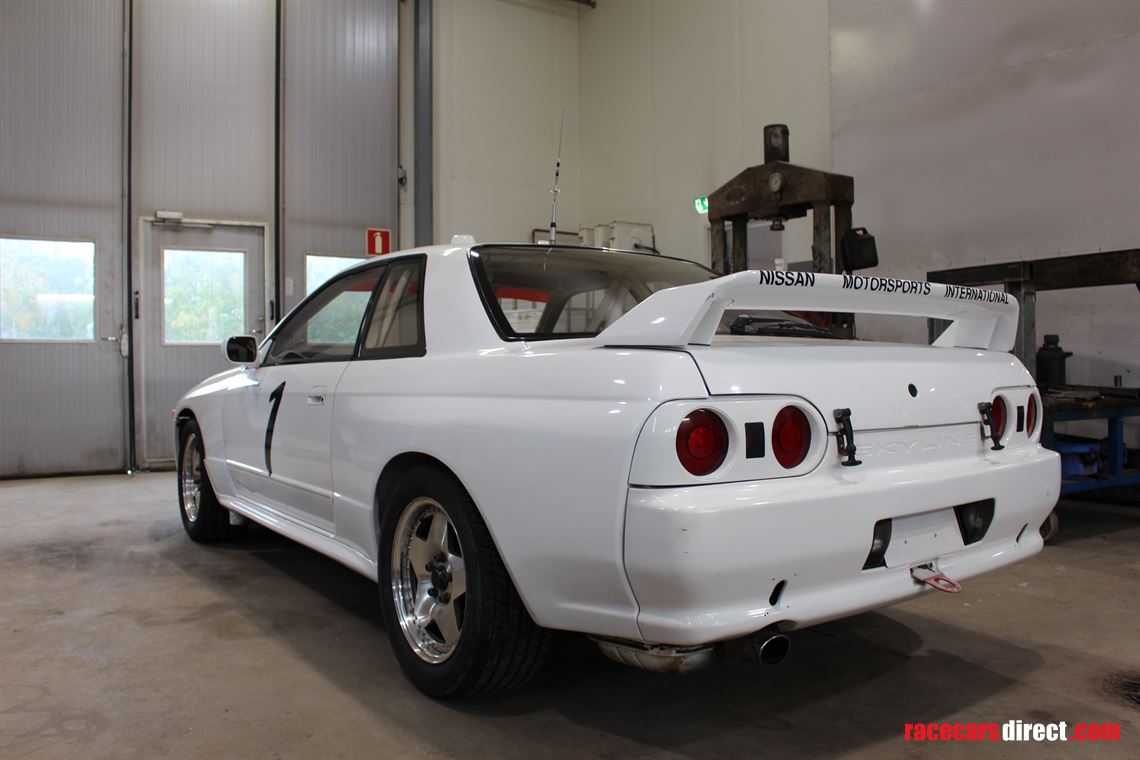 A piece of Nissan Skyline GT-R legendary history is finally on sale.

We had the opportunity to acquire the original NISMO made Nissan Skyline GT-R (R32) directly after its maiden run at Spa 24 hrs race in Spa Belgium 1990. We were actually on site in Spa to check the progress of the NISMO and JanSpeed Skyline teams.

NME (Nissan Motor Sports Europe) Director Howard Marsden decided to sell this precious piece of machinery to Finland. The car was raced 13 times in Scandinavia. It won 11 times, came second once and dnf once, when a tire blew. The car has never been rolled.

The car has received it´s FIA Historic Pass in November 2020.

The car is in original Spa condition and equipment i.e. the unique SSR five spoke wheels. We have of course the very rare Tamiya made 1/24 Zexel Skyline GT-R Gr.N model kit in box for puprose of reproducing the Spa 1990 decal livery as worn by nr.55.

Leif Wiik, who drove the car, died a few years ago. His wife and the co-owner, chief mechanic Kurt Bäck have decided to sell the car, which has been stored and maintained in Finland since 1992. The main picture was taken of the car in Spa by me sitting on the grand stands. We were there as invited guests by Keith O´Dor, JanSpeed and NME (Nissan Motor Sports Europe).

Rare Ogle rebuilt from the ground up to Appendix K specification