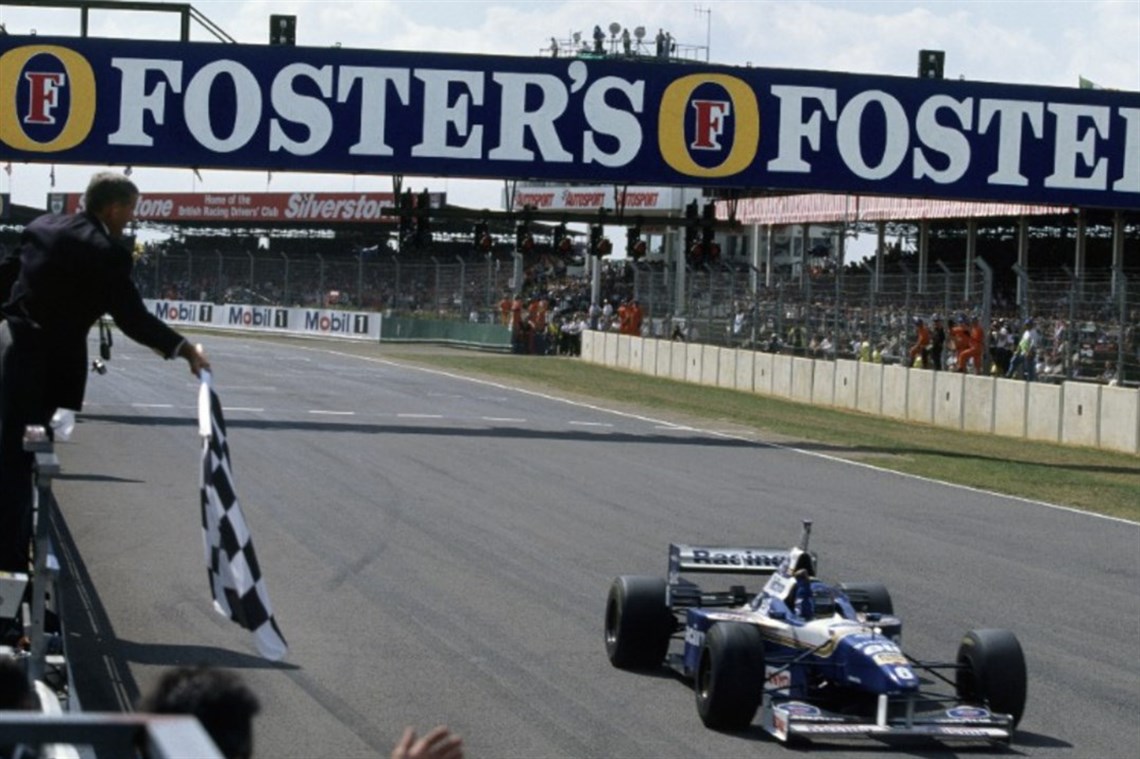 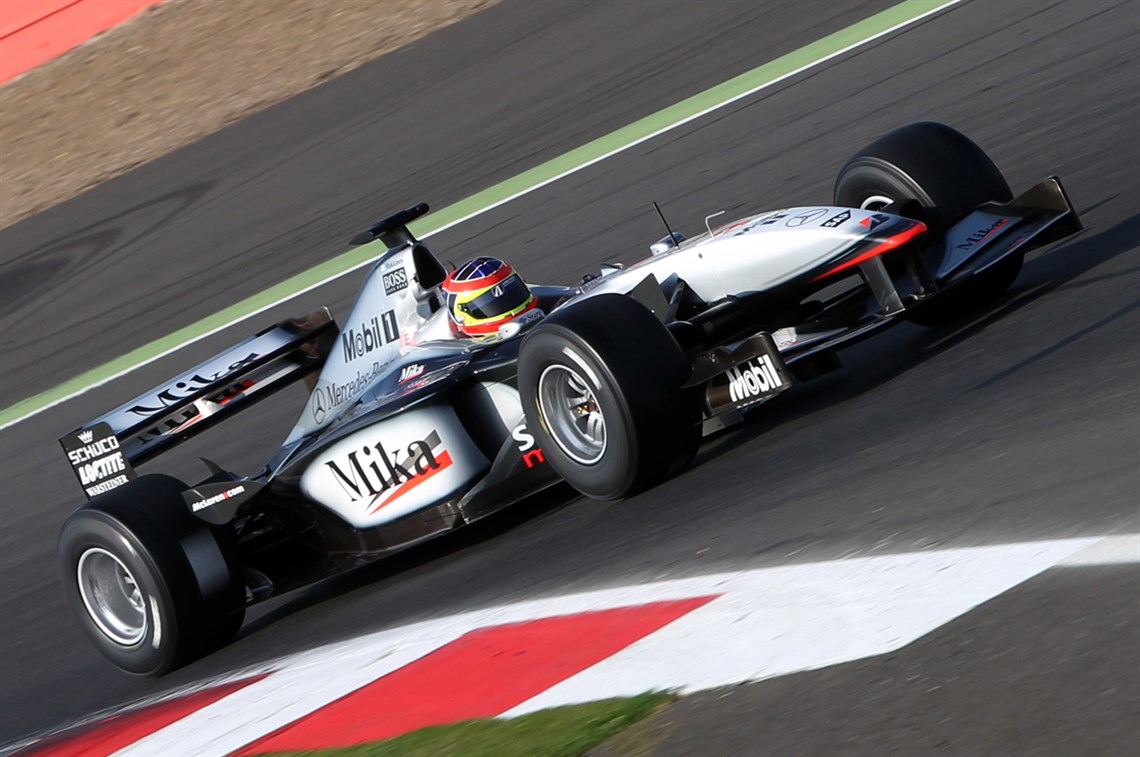 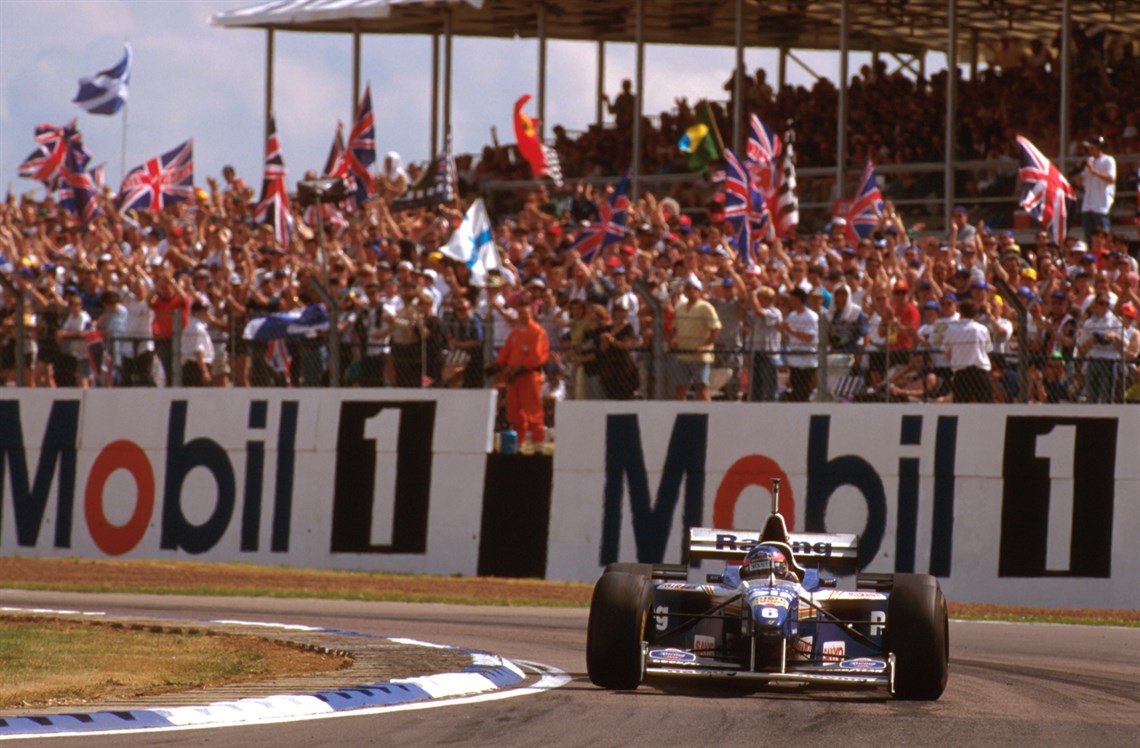 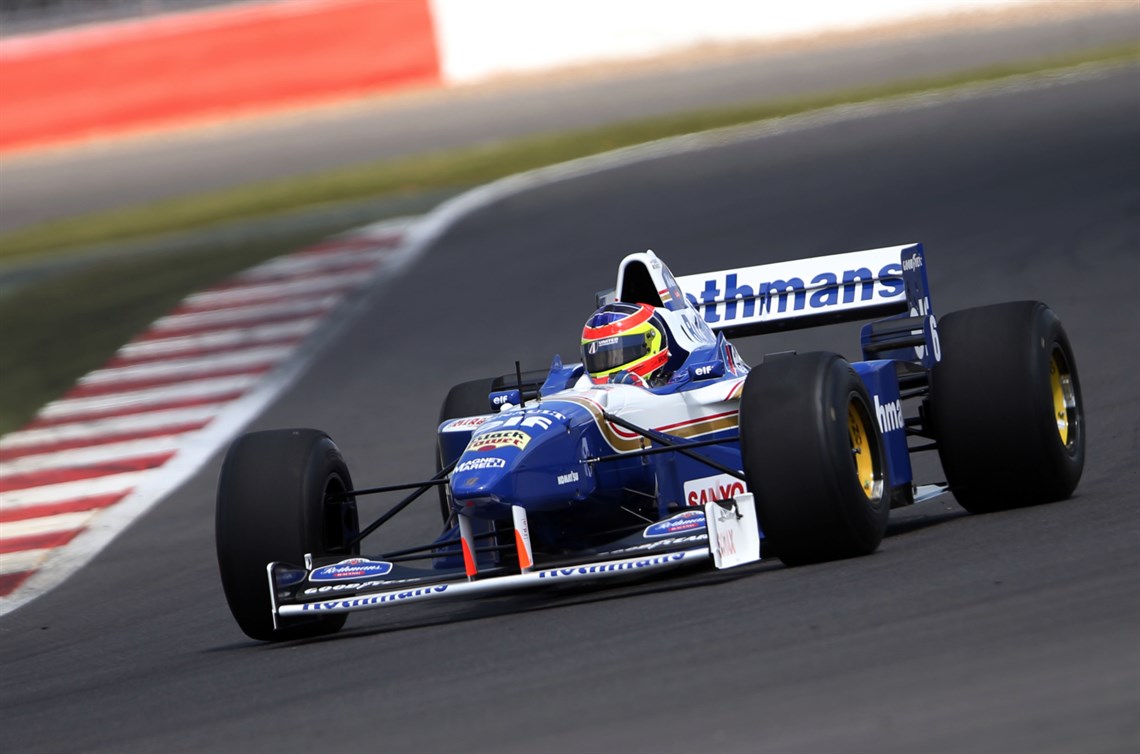 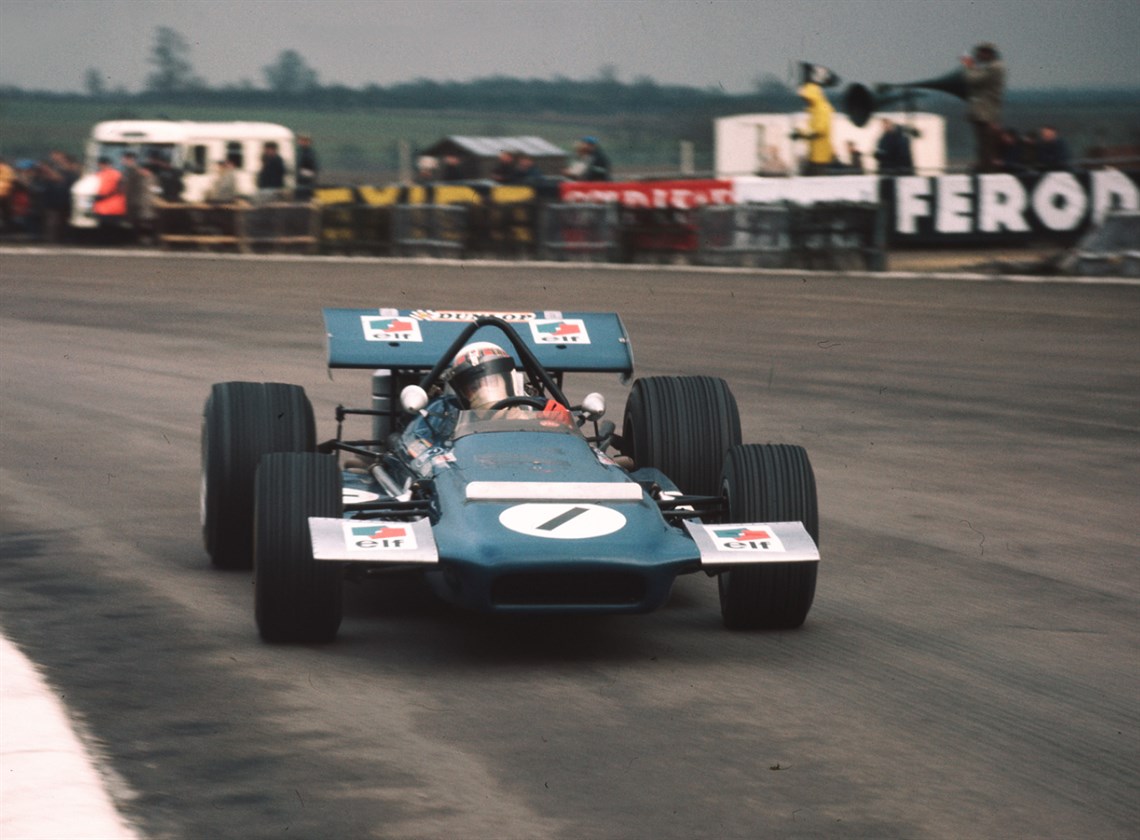 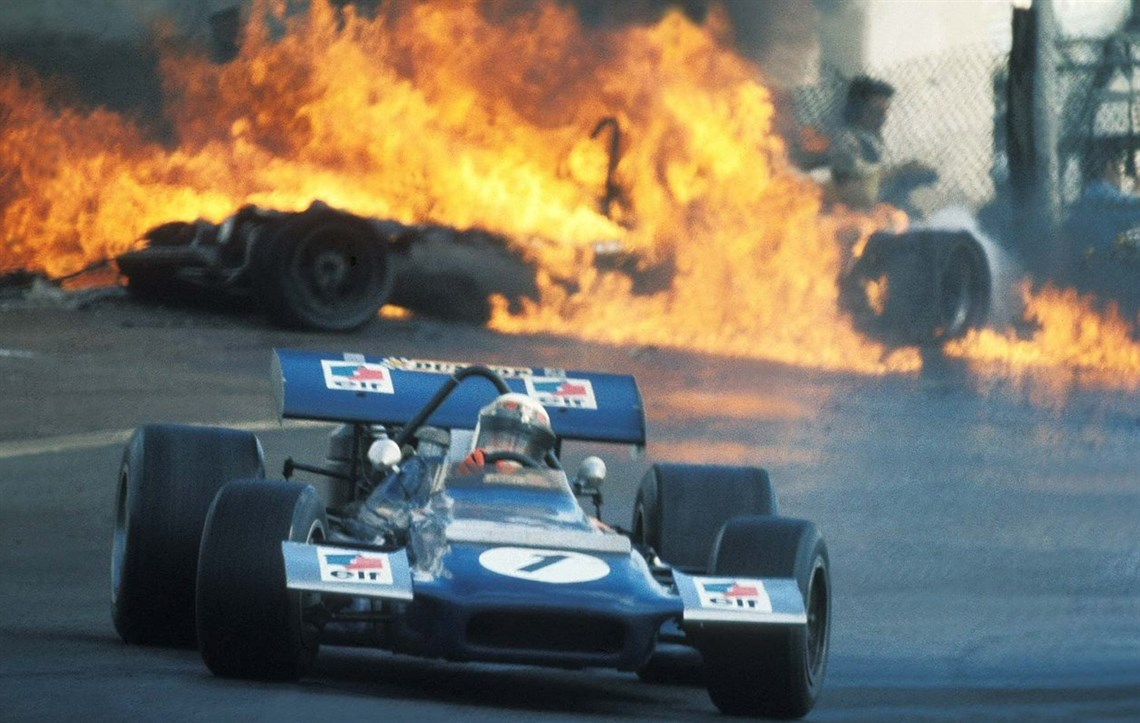 Three of the most evocative and successful Grand Prix cars from recent Formula One history will add to the high-octane, on-track entertainment at this years Silverstone Classic (29-31 July). All three head-turners are proven winners, raced in period by F1 World Champions.

Indeed, festival-goers can expect to experience a real assault on all of their senses, not least as two of these iconic, eye-catching machines are actual British Grand Prix winners. What’s more, adding to the fervour, both of these victors are powered by euphonic, high-revving V10 engines.

The first is the very Williams-Renault FW18 in which Jacques Villeneuve roared to victory at Silverstone exactly 20 years ago in 1996. A similar all-conquering FW18 took Villeneuve’s team-mate, Damon Hill, to the world title in the same season.

Today, both these Adrian Newey-designed world-beaters are owned by United Autosports, the Leeds-based team headed by American sponsorship and marketing guru Zak Brown and erstwhile British racer Richard Dean. The two cars have recently been restored to their former glories by those at Williams and McLaren and will be making their eagerly-anticipated Silverstone Classic debuts in July. Not only will they be revving up on track alongside a number of other F1 cars from the similar Mansell, Senna and Schumacher epoch, but additionally they will be on prominent public display in the paddock, giving all visitors a rare chance to see them up close.

“What a fantastic treat for visitors!” enthused Nick Wigley CEO of event organiser Goose Live Events. “Just hearing these V10s revving to 20,000rpm is going to be something no F1 fan is going to want to miss. And that both cars have true Silverstone pedigree makes their presence even more special. I must thank Zak for sharing their wonderful excesses and amazing provenance with all of those coming to the Classic in July.”

Brown will also be racing an evocative March 701 in the two FIA Masters Historic Formula One Championship showdowns. This particular chassis was the very car – run by the Ken Tyrrell Organisation – in which triple World Champion Jackie Stewart won the 1970 Race of Champions at Brands Hatch – the March marque’s maiden Formula 1 race win – and followed up with an equally significant victory a month later in the Spanish GP. This special milestone March has some interesting Silverstone history, too – a week after winning in Spain, Stewart drove it to second place in the BRDC International Trophy, a non-championship race staged at the super-fast Northamptonshire circuit.

“I've yet to compete in the Silverstone Classic, which I've heard is a world class event,” said Brown. “To be able to share three World Champion race cars – two of which won the British Grand Prix–  with the spectators and competitors is awesome. I can’t think of a better track to showcase these cars!"

While this trio of star attractions will certainly be high on the list of crowd-pleasers, they are among illustrious company at the annual Classic – a not-to-be-missed record-breaking event which sees unrivalled numbers of historic racing cars still competing today.

Adding to the festival’s immense appeal, all tickets include free entrance to both racing paddocks and pit complexes, trackside grandstands and live music concerts on Friday and Saturday evenings. Adult admission is from just £42 and considerable savings are on offer for those festival-goers spending the full weekend at Silverstone. This year, there is also a special Family Ticket. Full details can be found on the official www.silverstoneclassic.com website.

The one and only sports prototype track day at the Silverstone Grand Prix circuit in 2022, Book Now!