20th Anniversary of the Caterham Academy 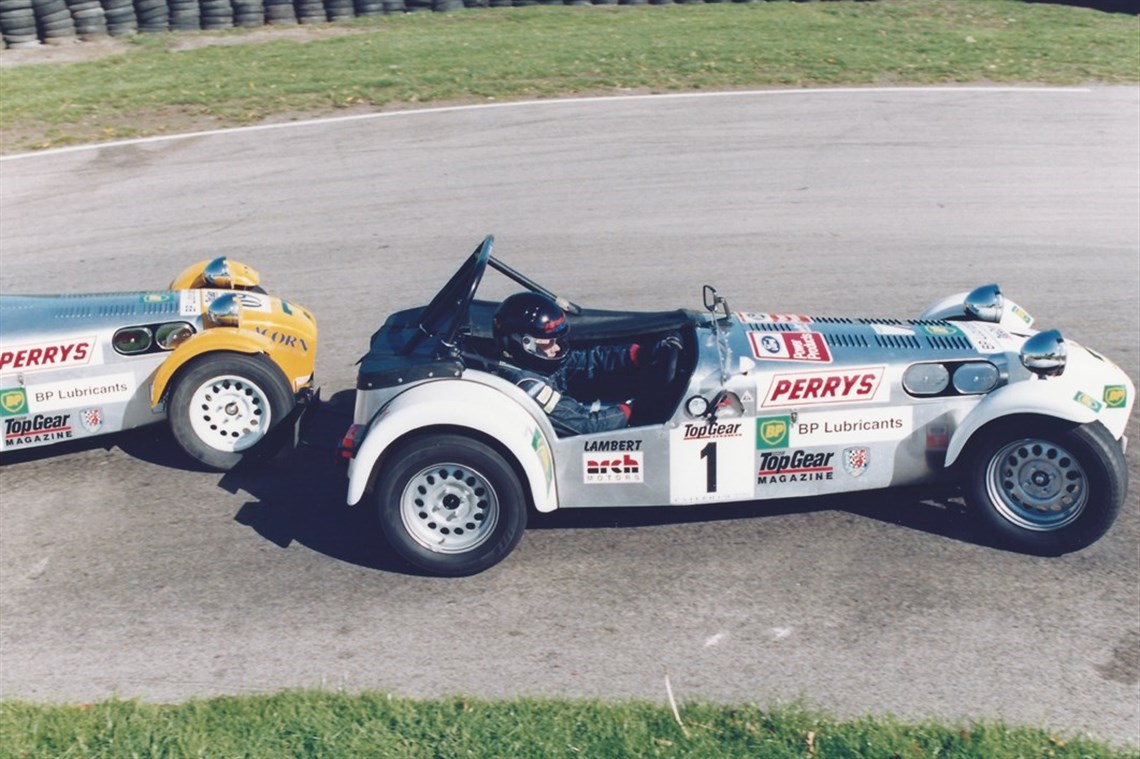 The very first Academy event took place, under the banner of the Top Gear Caterham Scholarship, at Mallory Park in 1995 and Caterham has located rare footage of the event to celebrate the landmark birthday.

Since its inception, the Academy has gone on to become one of the most popular novice race series in the UK, with more than 900 amateur male and female drivers competing across the 21 seasons racing the iconic Caterham Seven.

The series is still going strong and Academy graduates and aspiring racers alike can get a taste of the action from the inaugural event by YouTube footage below.

The series has welcomed drivers of all ages and abilities; the youngest Caterham Academy driver was just 16 years old and the oldest novice racer to complete the championship was 74. The youngest drivers to be crowned champion were 17-year olds Ben Winrow and Guy Harrington, in 2002 and 2004 respectively.

Lambert said: “The Academy, or the Scholarship as it was called back in 1995, made my childhood dream of being a racing driver become a reality; without it, perhaps it would never have happened. Several years of racing followed and this has provided me with some truly great memories and even better friends who have remained long after the racing stopped.

“Ultimately, I joined Caterham and am fortuitously responsible for the series. Some 900 people have followed in my footsteps and looking after the Academy is undoubtedly the highlight of my role here.  It’s a cliché, but I know from experience that we are making dreams come true.  It is a fantastic thing to be part of.”

The Academy is an amateurs-only programme, designed to guide competitors through every step, from gaining a competition licence, through car control training and on to their first season of competition at some of the UK’s best-known circuits.

The Caterham Academy is still widely-acknowledged as one of the best-value introductions to motorsport.

Austin A30 HRDC Academy Race Car Must be Sold

Austin A30 HRDC Academy Race Car untraced. Must be sold, first £23500 will buy the car.