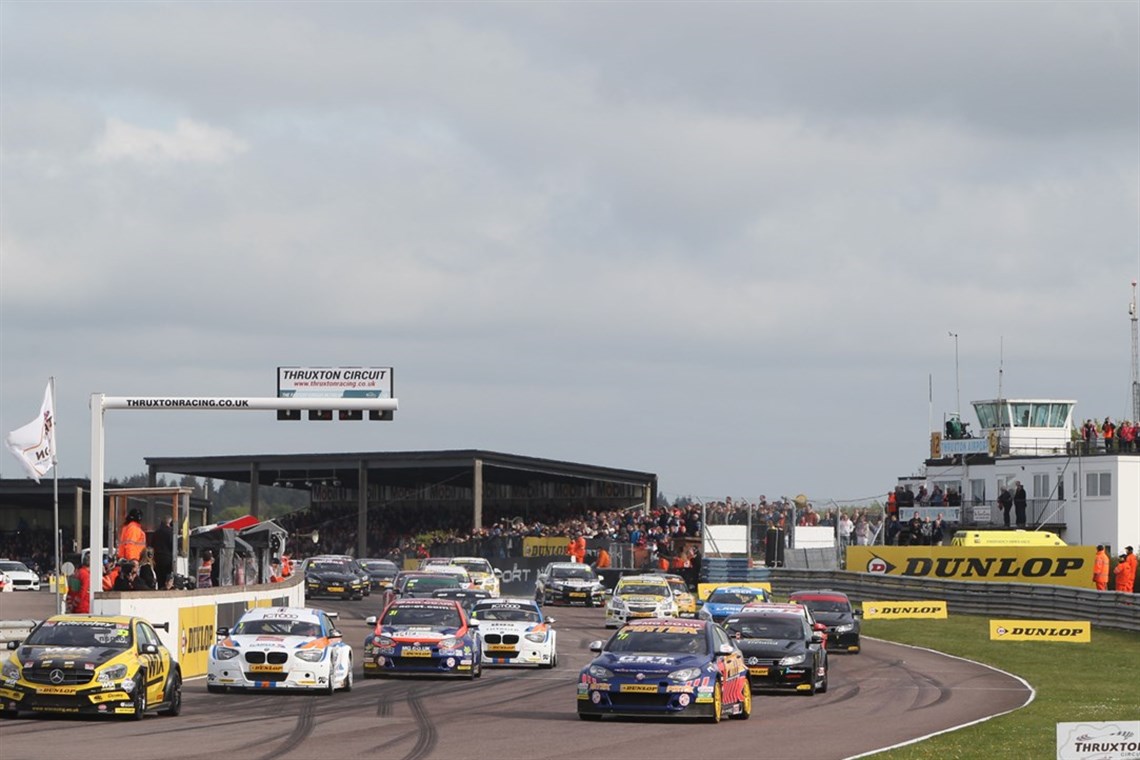 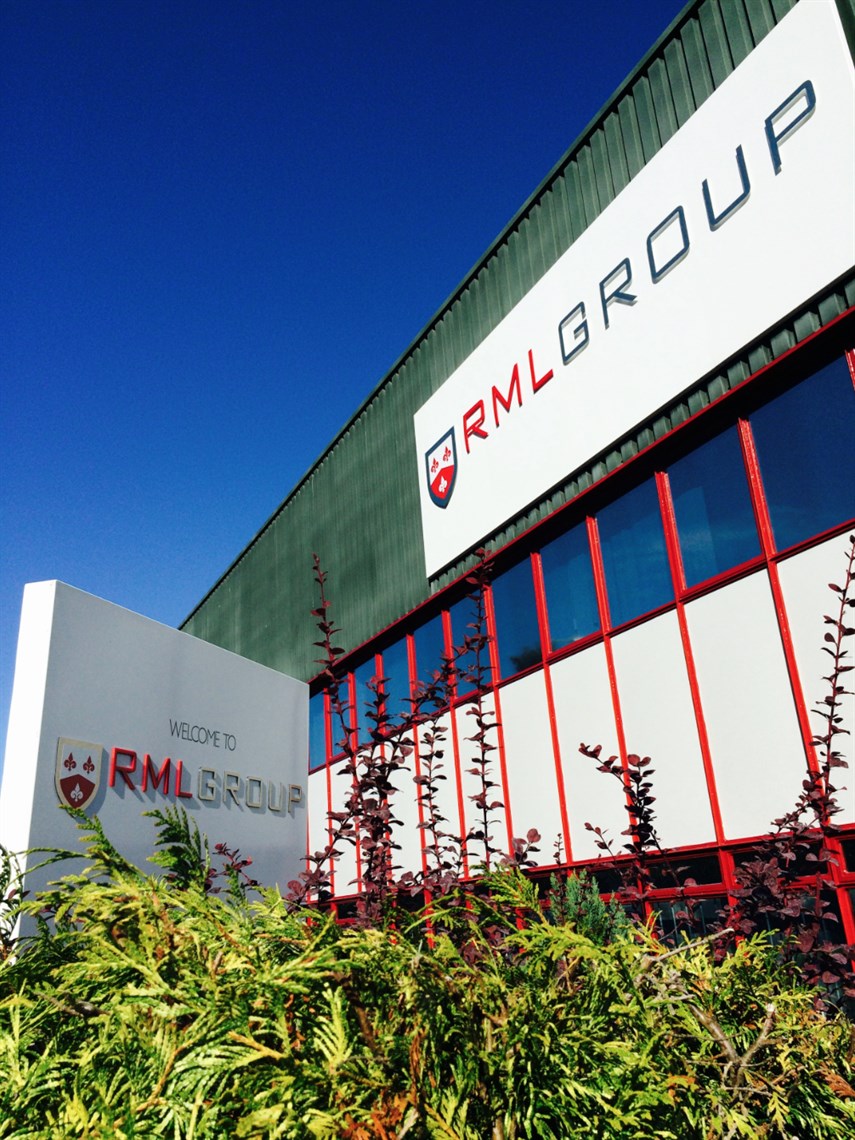 Series organiser TOCA has awarded a vital Technical Partner contract to the RML Group for the supply of the specified chassis, suspension and associated components for the MSA British Touring Car Championship. The Wellingborough-based RML Group are widely regarded as one of the world’s leading touring car design and engineering companies.

After a lengthy tender process which began earlier this year, the ‘BTCC  Design Group’ – comprising many of the Championship’s leading designers and engineers – selected RML for the six-year term commencing in 2016. With NGTC regulations first being introduced back in 2011 for a ten-year period, this new contract comes following the scheduled ‘mid-term’ evaluation.

As the successful applicant to provide NGTC chassis design, engineering and component supply services, RML will undertake comprehensive evaluation and design-work. Initially this will involve concentrating on some technical updates which will be available to all teams for the 2016 season onwards – the vast majority of which will be compatible and interchangeable with current components. A team can then choose to use some or all (or none) of the updates, purely depending on their own requirements and budgets.

RML will work alongside both the BTCC Design Group and the Technical Working Group (BTCC TWG) – comprising existing teams and TOCA technical staff – to oversee and approve any revised designs.

A number of redesigns of mandatory components have been requested by the BTCC TWG and are already well underway. Further updates that primarily improve durability and ease of use by the teams, but importantly without directly changing the current concept or performance/price, will also be assessed.

As an integral part of the contract, RML will supply full spares and technical support at all BTCC events and official test days as well as providing complete customer support at all times.

RML has already invested very considerable time and resources into this programme, with supply commencing in November for teams wishing to either build new cars or update their existing ones.

RML plan to test an updated car with the 2016 components during the next few months.

Alan Gow, BTCC Series Director, said: "We welcome RML back into the BTCC family. In fact we actually go back a long way together, as the 1993 BTCC was their first touring car project.

"Our NGTC regulations have been incredibly successful for the BTCC – no doubt they are one of the most important milestones in its proud 58 year history – but success is never achieved by merely standing still, which is why this ‘mid-term’ review was always scheduled into our ten year NGTC programme.

"Actually, it’s great testament to the concept of the regulations that they remain largely the same after 5 years, without requiring any more than some fine-tuning to take them through the next five. Very, very few top-level championships have technical regulations that are as fundamentally sound and enduring as ours have proven to be.

"So as we enter the next phase of the NGTC regulations and indeed the BTCC itself, I would like to thank current supplier GPRM for their tireless work and commitment - but at the same time look forward to this new partnership with RML as the BTCC continues to go from strength to strength."

Simon Holloway, RML Group Commercial Director, said: "We are delighted to have been selected by TOCA to provide NGTC chassis design, engineering and supply services for the next six years. The MSA British Touring Car Championship is quite simply the biggest and best series in the UK so it's an honour for the RML Group to play a leading role in its engineering and design operations.

"As well as its undoubted levels of skill and professionalism both on and off-track, the BTCC also enjoys unrivalled commercial opportunities and welcomes huge audiences both trackside and on television. Being involved is advantageous on so many levels. We're looking forward to working with TOCA and the BTCC teams greatly, and forging a successful, strong and lengthy partnership together."

Since 2011 NGTC parts supplied by GPRM for all British Touring Cars , 2016 TOCA Engines in Stock ,ALL OFFERS CONSIDERED

An accurate reproduction made of the original BMW Motorsport "Wethje" part

Racetrailer.com offers a new race trailer double deck and space for 5 or 6 cars.

A timeless design by Bertone with the durability of Yamaha.